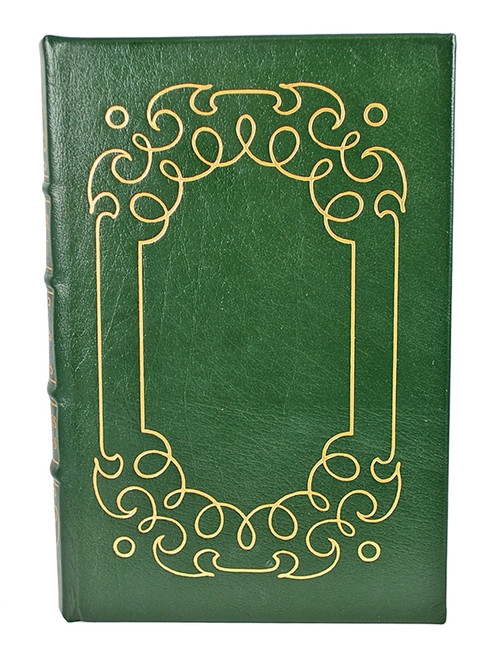 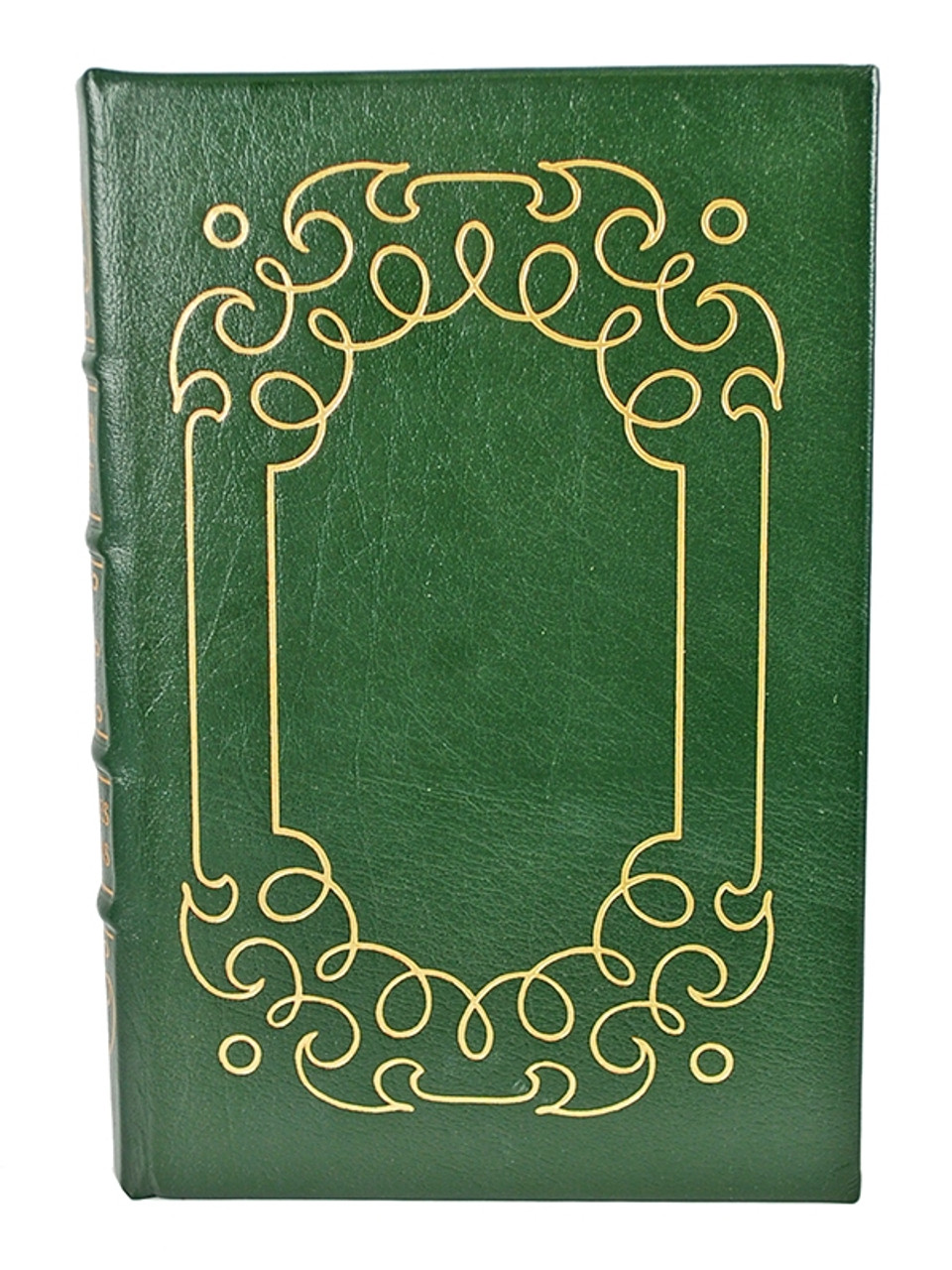 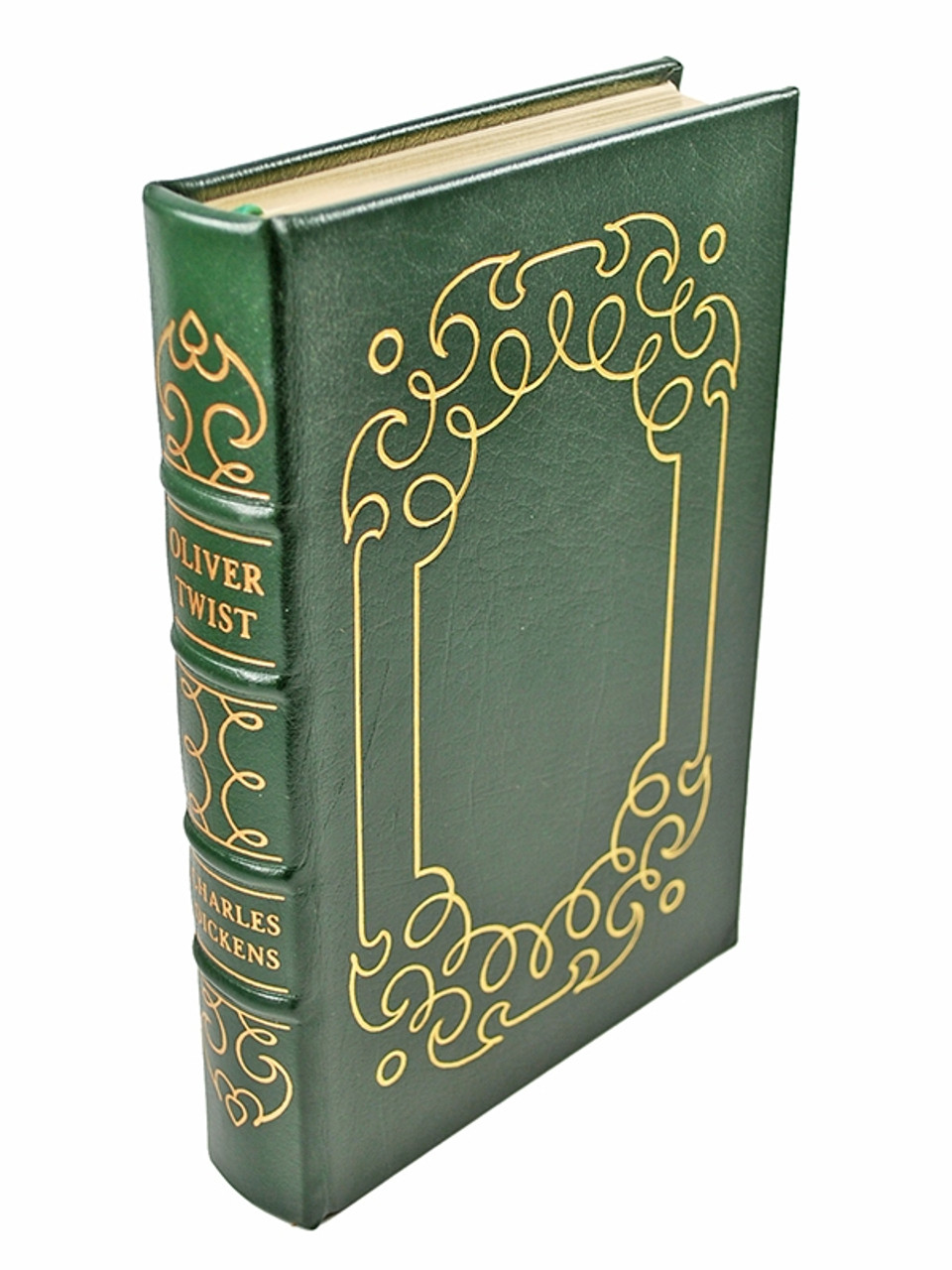 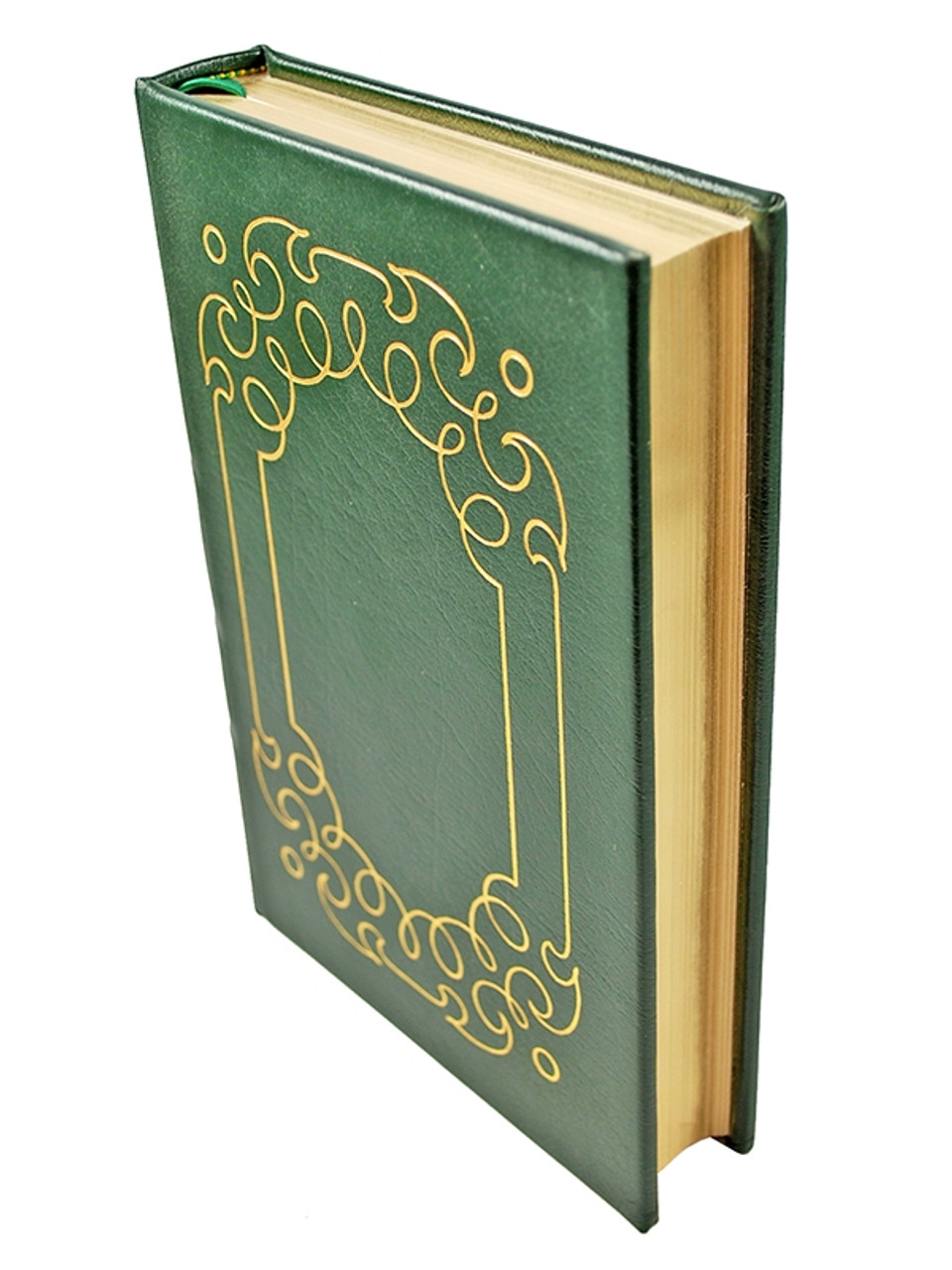 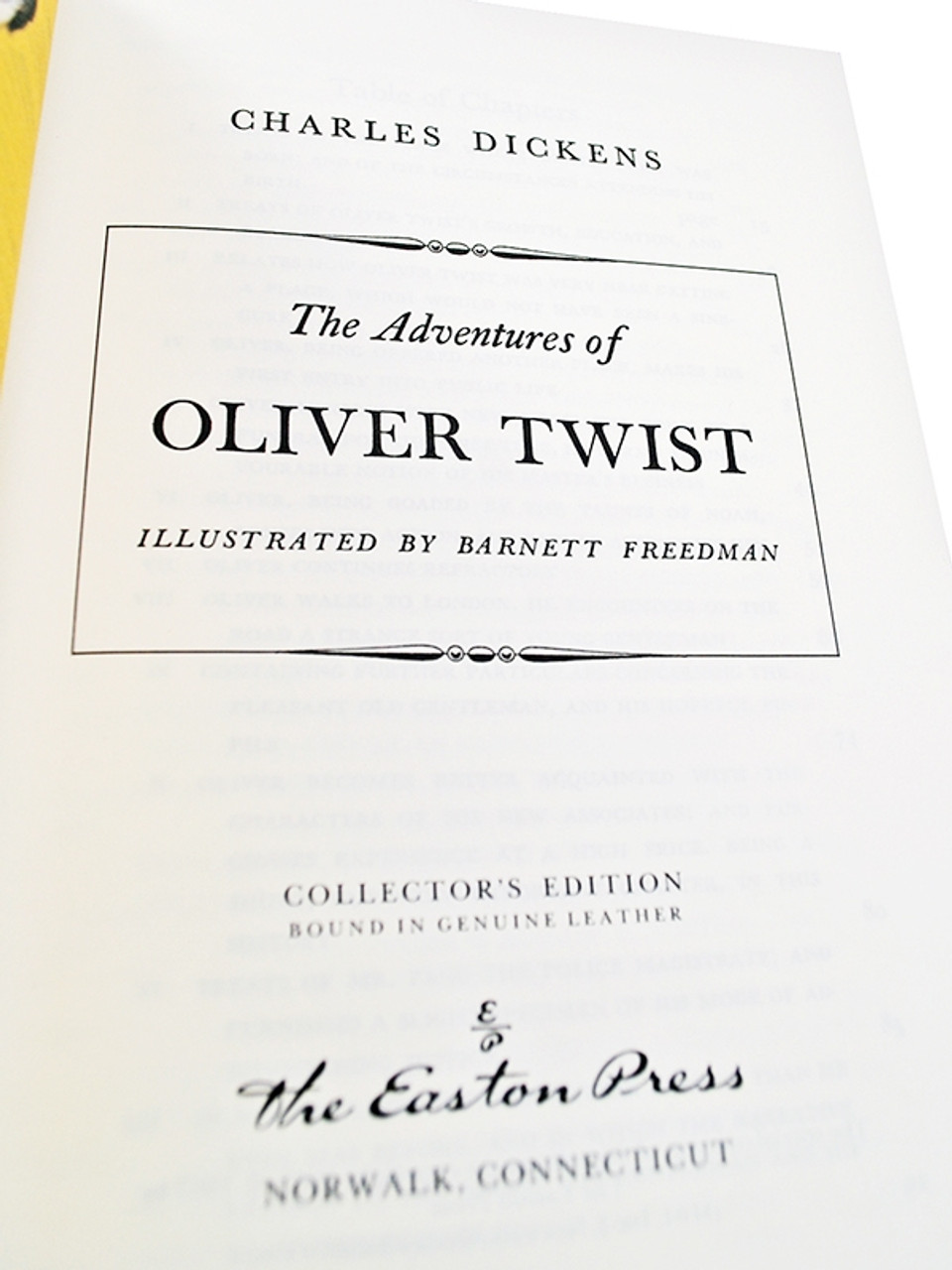 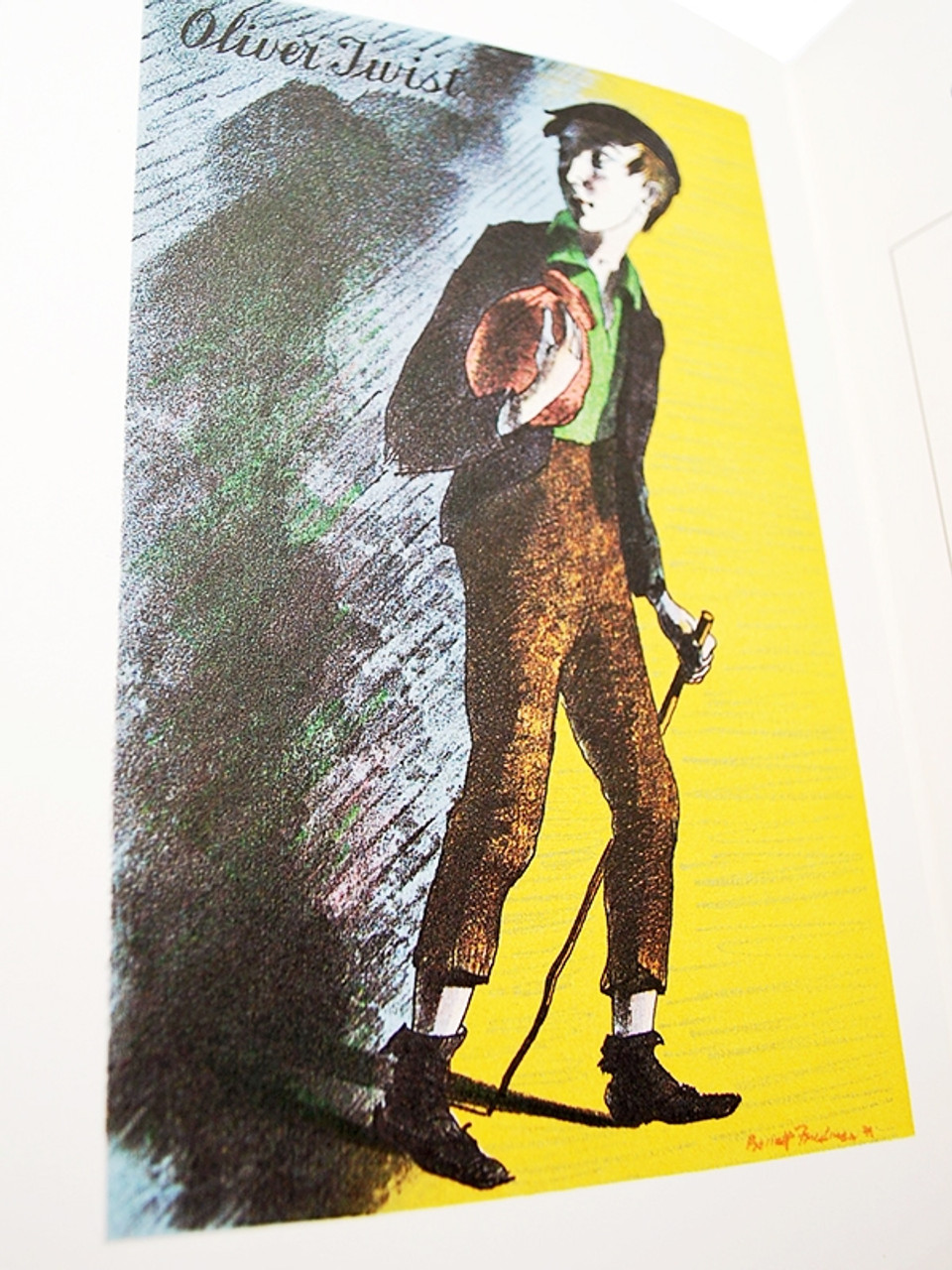 Oliver Twist, subtitled The Parish Boy's Progress, is the second novel by English author Charles Dickens, published by Richard Bentley in 1838. The story is about an orphan, Oliver Twist, who endures a miserable existence in a workhouse and then is placed with an undertaker. He escapes and travels to London where he meets the Artful Dodger, leader of a gang of juvenile pickpockets. Naively unaware of their unlawful activities, Oliver is led to the lair of their elderly criminal trainer Fagin.

Oliver Twist is notable for Dickens' unromantic portrayal of criminals and their sordid lives. The book exposed the cruel treatment of the many orphans in London during the Dickensian era. The book's subtitle, The Parish Boy's Progress, alludes to Bunyan's The Pilgrim's Progress and also to a pair of popular 18th-century caricature series by William Hogarth, A Rake's Progress and A Harlot's Progress.

An early example of the social novel, the book calls the public's attention to various contemporary evils, including child labor, the recruitment of children as criminals, and the presence of street children. Dickens mocks the hypocrisies of his time by surrounding the novel's serious themes with sarcasm and dark humor. The novel may have been inspired by the story of Robert Blincoe, an orphan whose account of hardships as a child laborer in a cotton mill was widely read in the 1830s. It is likely that Dickens' own early youth as a child laborer contributed to the story's development.

Oliver Twist has been the subject of numerous film and television adaptations, and is the basis for a highly successful musical play and the multiple Academy Award winning 1968 motion picture made from it.

Charles John Huffam Dickens (7 February 1812 - 9 June 1870) was an English writer and social critic. He created some of the world's best-known fictional characters and is regarded as the greatest novelist of the Victorian era.

A Luxurious Leather Bound Masterpiece for Your Very Fine LibraryLimited Edition - Collector's Edition. A great unique gift for yourself or for a loved one. Charles Dickens. "Hard Times"Part o

It was many years ago that humans came and settled the world of Newholme-cruelly bending the planet to their will; setting down roots and raising up cities and farms and a grand temple to their...