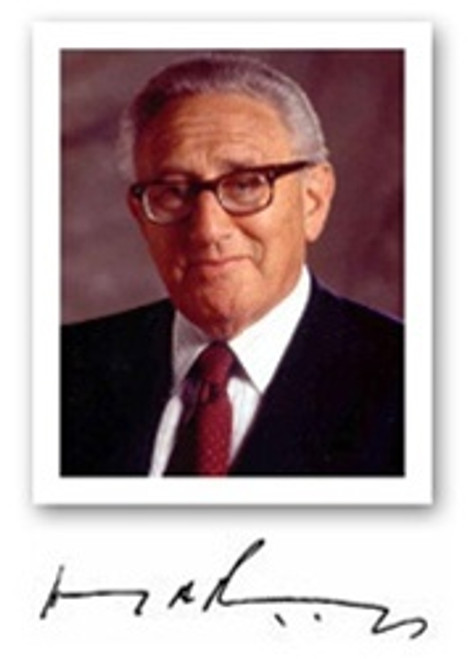 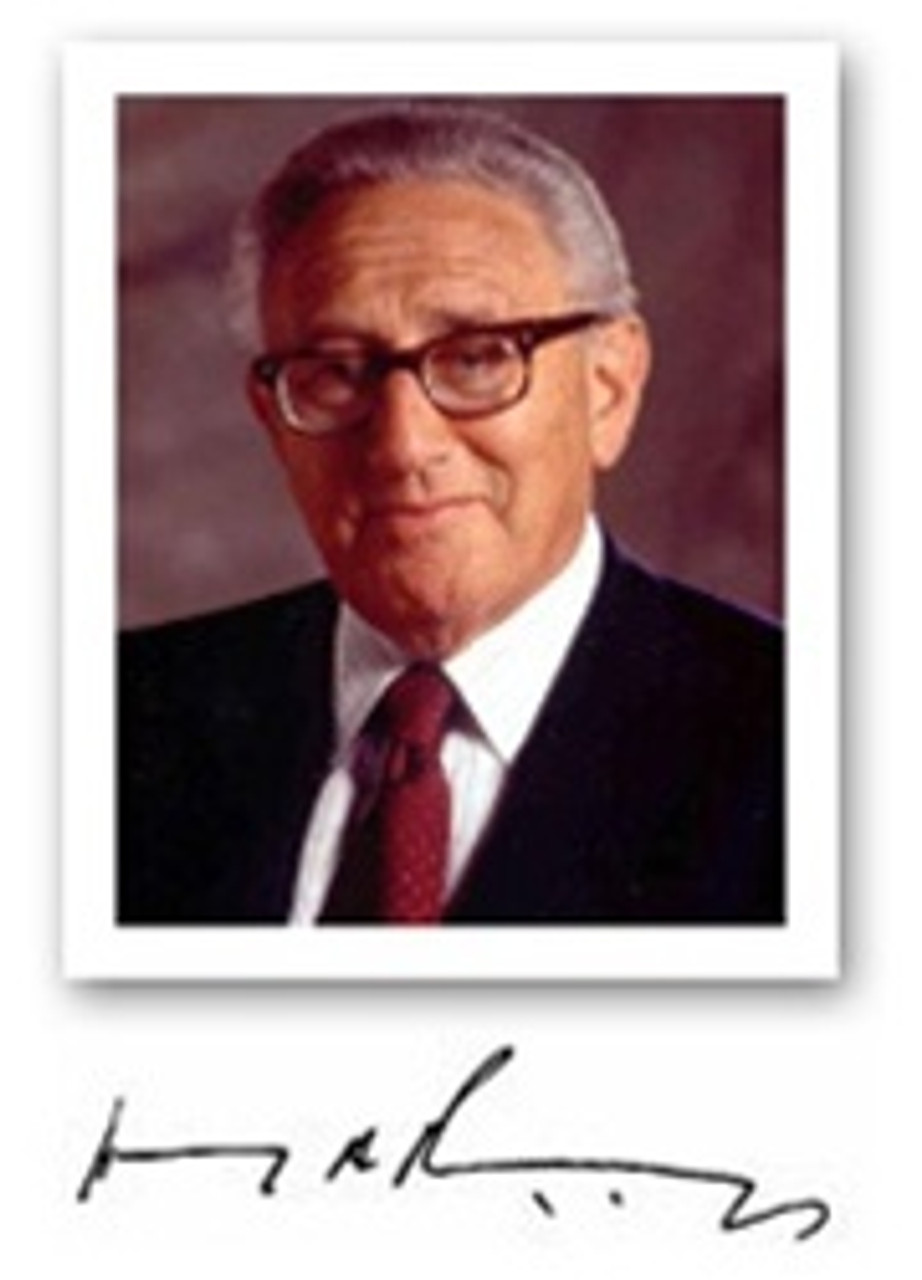 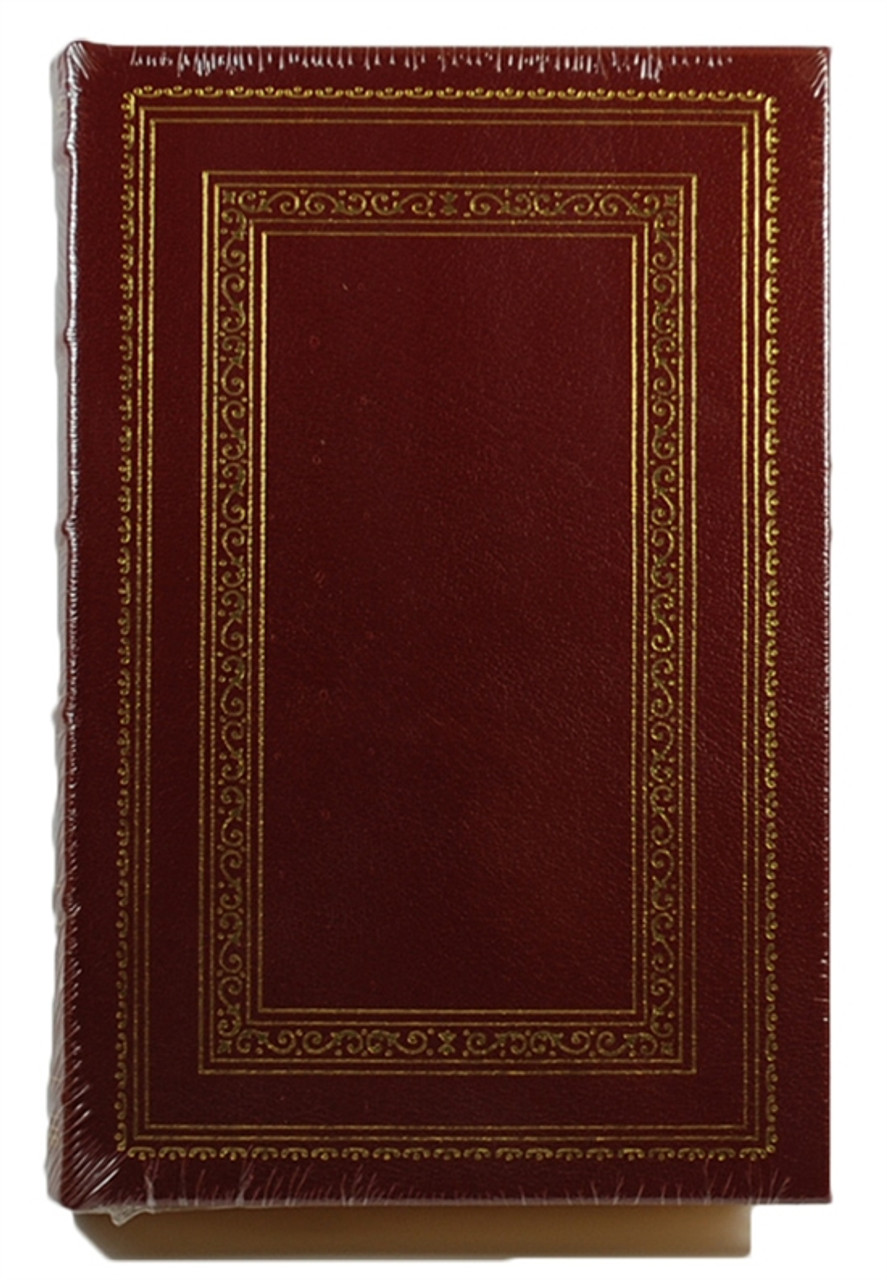 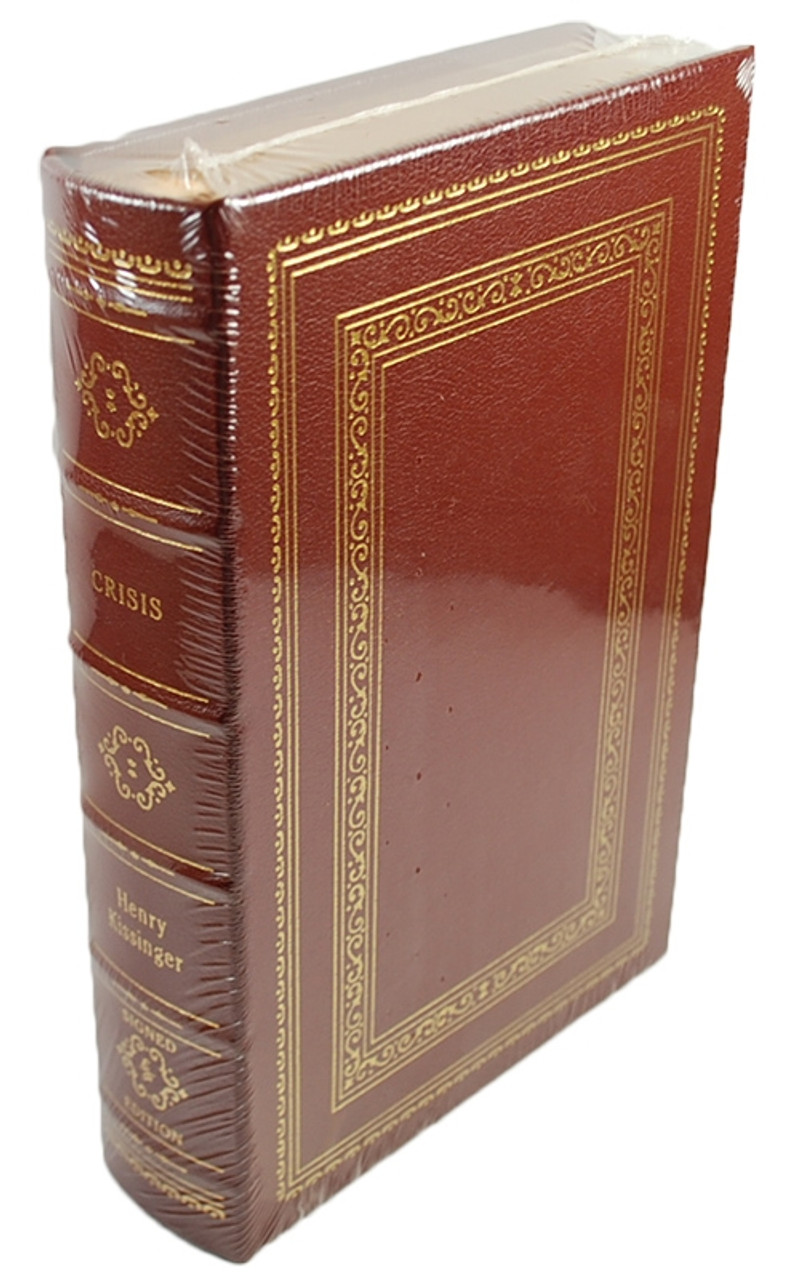 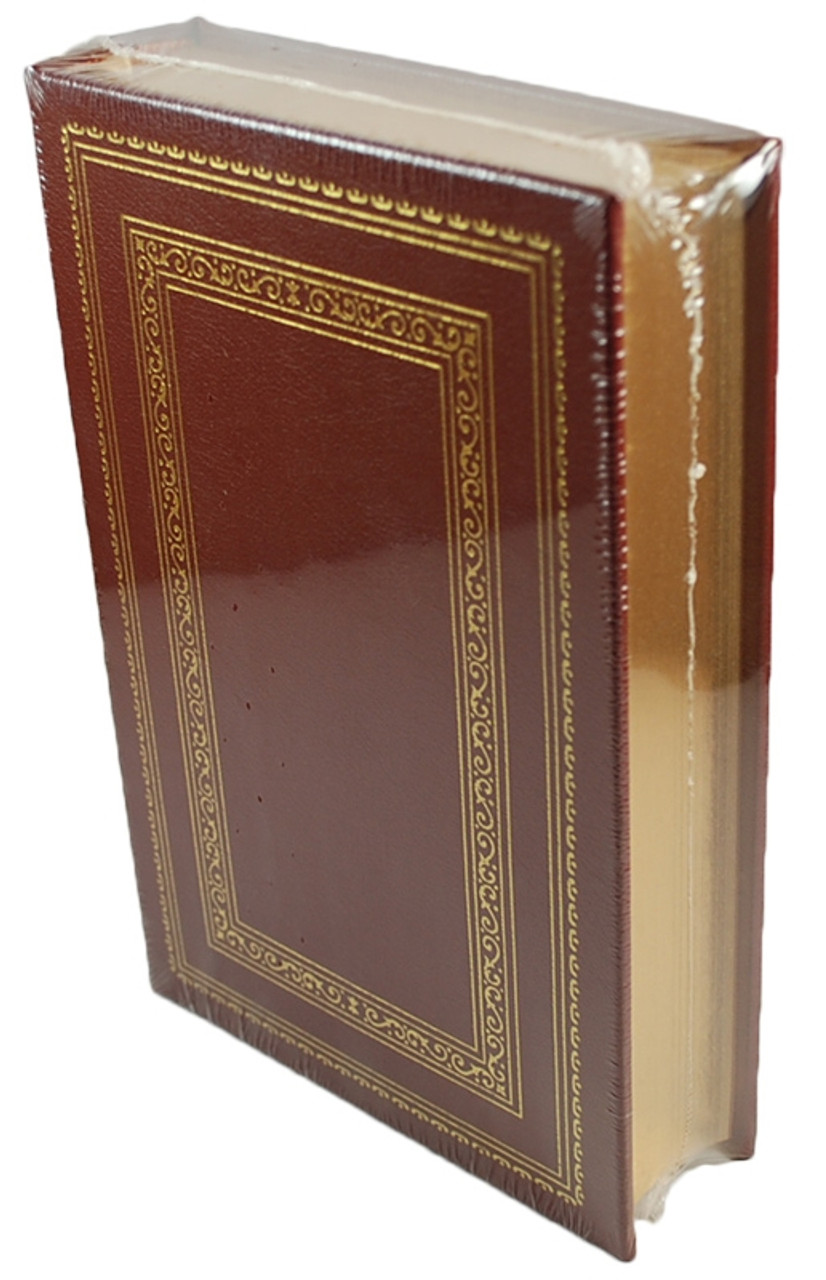 By drawing upon hitherto unpublished transcripts of his telephone conversations during the Yom Kippur War (1973) and the last days of the Vietnam War (1975), Henry Kissinger reveals what goes on behind the scenes at the highest levels in a diplomatic crisis.

The two major foreign policy crises in this book, one successfully negotiated, one that ended tragically, were unique in that they moved so fast that much of the work on them had to be handled by telephone.

The longer of the two sections deals in detail with the Yom Kippur War and is full of revelations, as well as great relevancy: In Kissinger's conversations with Golda Meir, Israeli Prime Minister; Simcha Dinitz, Israeli ambassador to the U.S.; Mohamed el-Zayyat, the Egyptian Foreign Minister; Anatoly Dobrynin, the Soviet Ambassador to the U.S.; Kurt Waldheim, the Secretary General of the U.N.; and a host of others, as well as with President Nixon, many of the main elements of the current problems in the Middle East can be seen.

The section on the end of the Vietnam War is a tragic drama, as Kissinger tries to help his president and a divided nation through the final moments of a lost war. It is full of astonishing material, such as Kissinger's trying to secure the evacuation of a Marine company which, at the very last minute, is discovered to still be in Saigon as the city is about to fall, and his exchanges with Ambassador Martin in Saigon, who is reluctant to leave his embassy.

This is a book that presents perhaps the best record of the inner workings of diplomacy at the superheated pace and tension of real crisis.

As New (Sealed). The condition is of the highest quality.