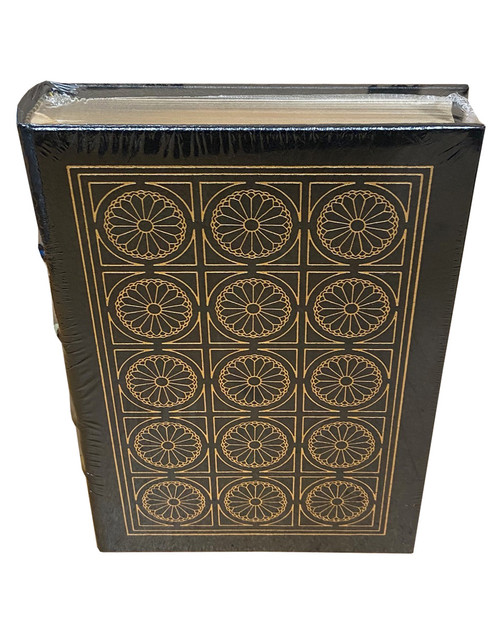 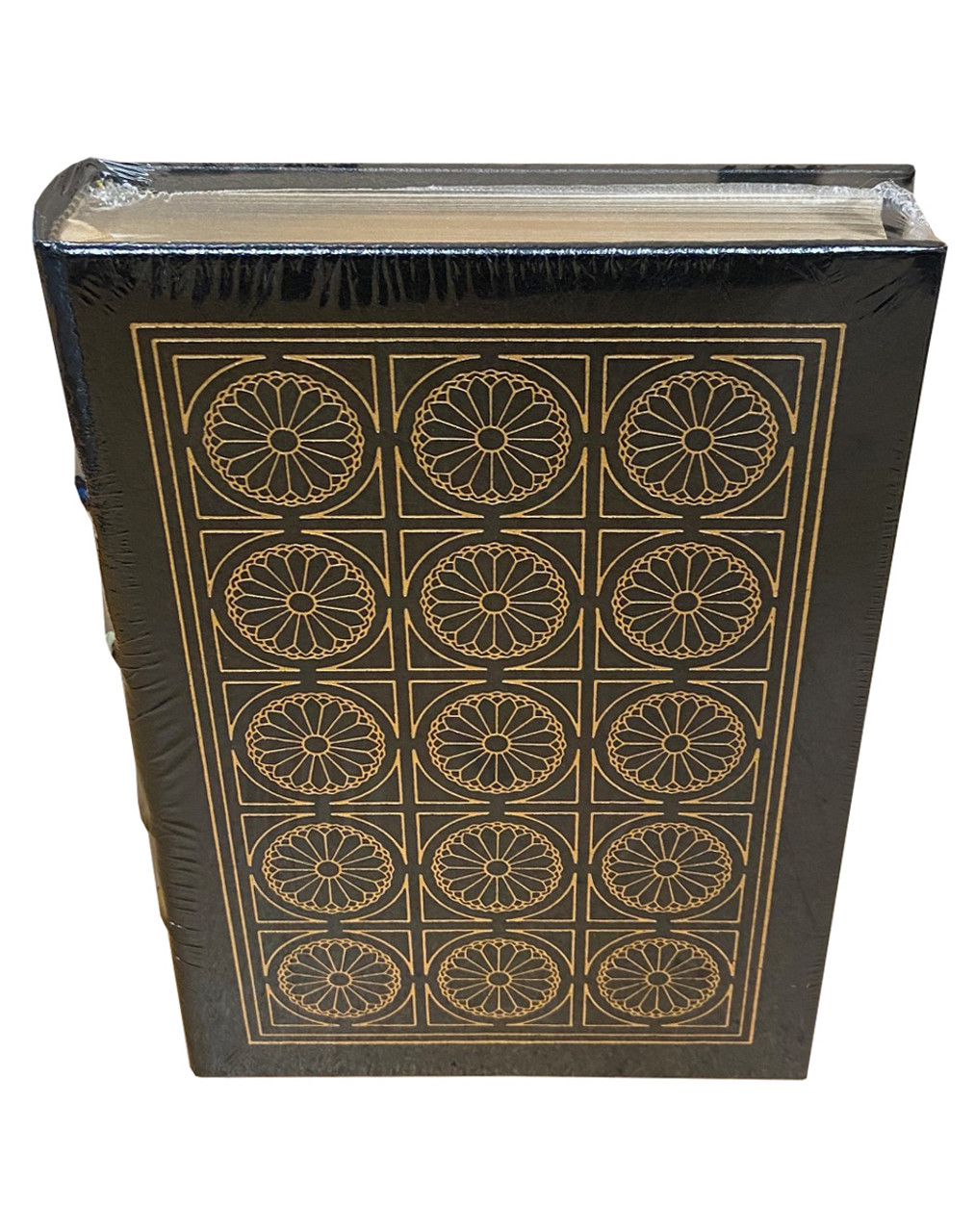 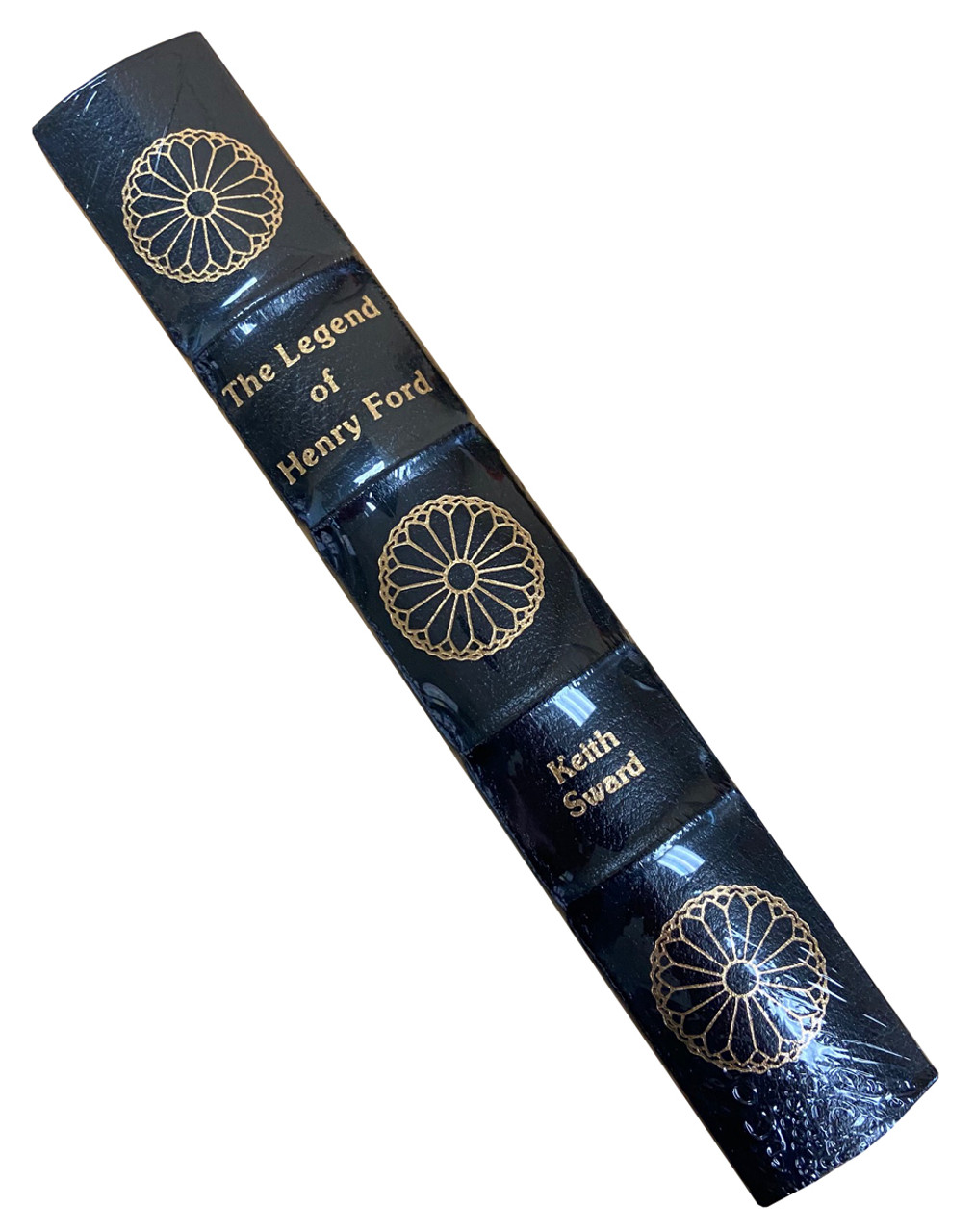 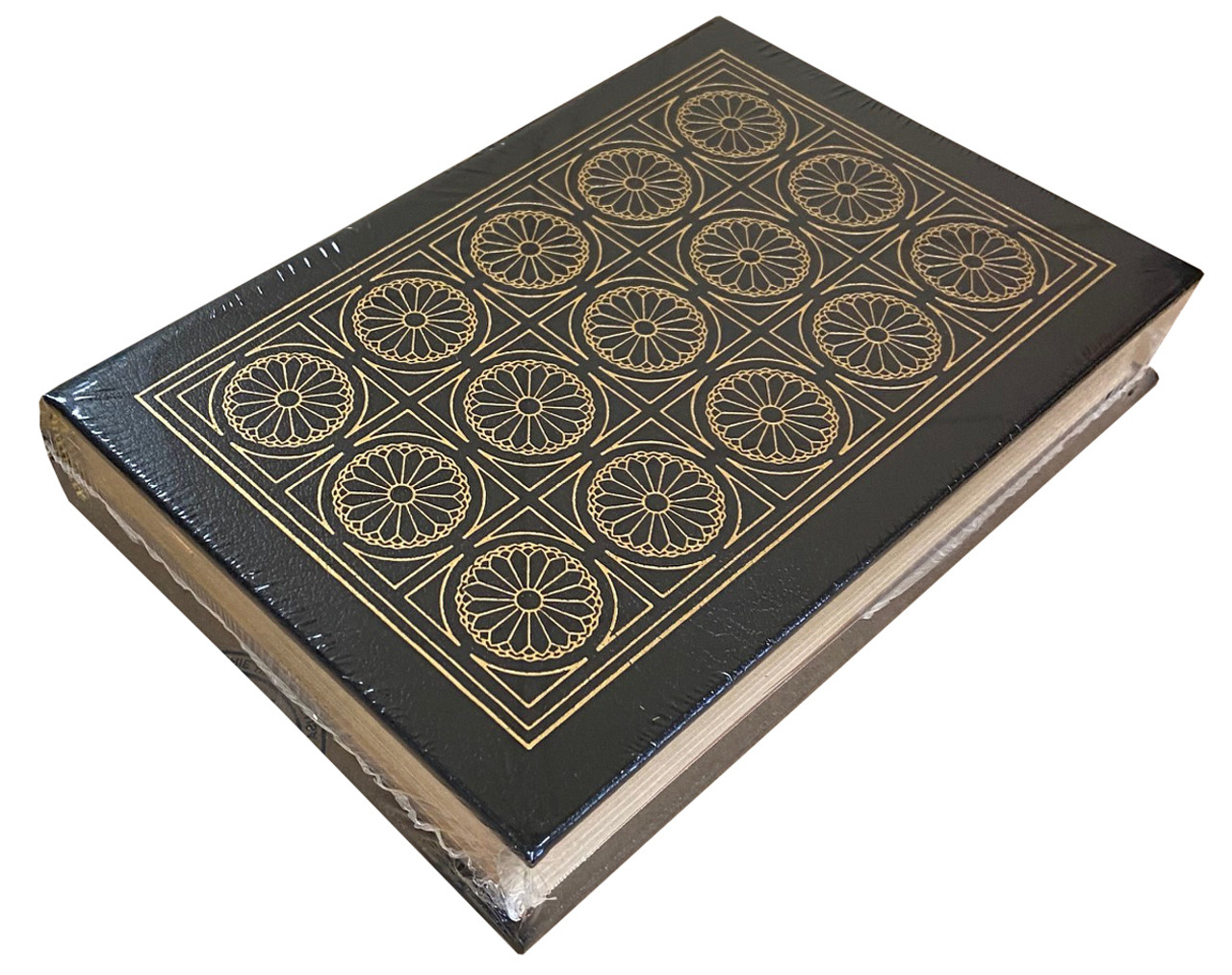 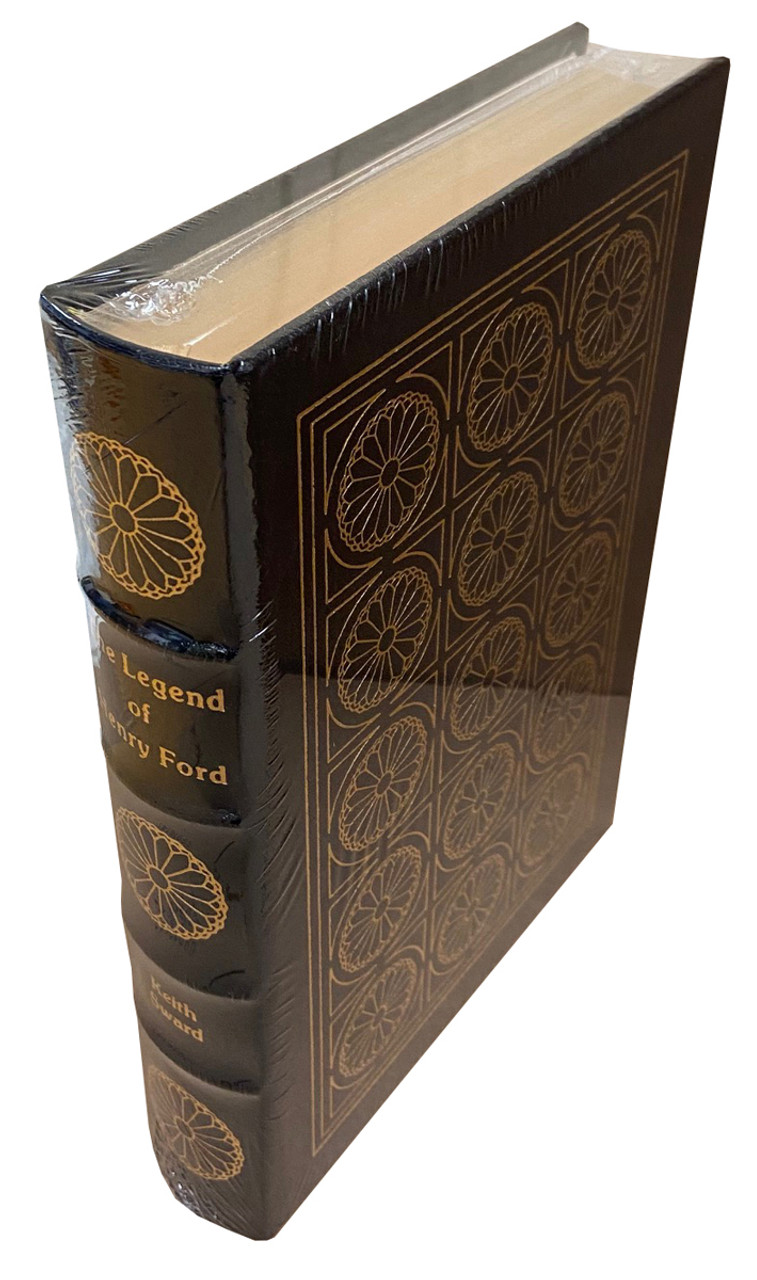 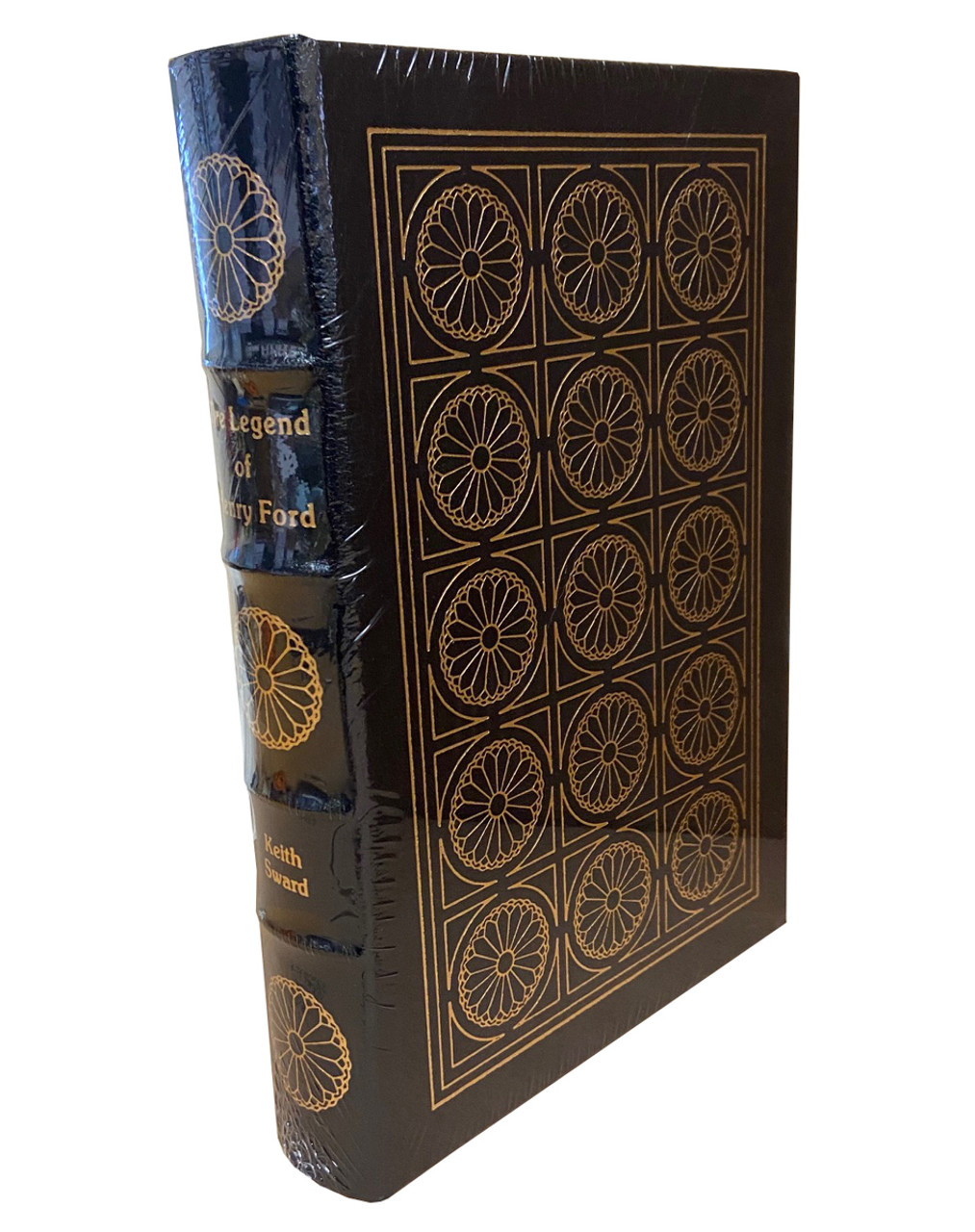 Compared with Richards' The Last Billionaire (P. 619) this seems a deeper, more incisive exploration into the person known through his public manifestations. Acknowledging his genius as a mechanic, his daring, this contrasts his fumbling gestures on the labor front, his identification with prejudice groups, the fact vs the fiction spread by public relations, and then goes on to the equivocal position of Henry II, whether heir to the legend, or man of good will. Chapter and verse of Ford's career, from the opportunism of his appearance on the scene of the invention of the automobile, Old's mass production, the American acceptance of the motor idea, to his characteristics that made him an outstanding figure in mass acceptance of quantity output, a political lone wolf, or a national saint. This gives credit in the field of mechanics -- but failure in social history. Studious, controversial, but pointed in evaluation. Of business interest, chiefly.

Henry Ford (July 30, 1863 – April 7, 1947) was an American industrialist, business magnate, founder of the Ford Motor Company, and chief developer of the assembly line technique of mass production. By creating the first automobile that middle-class Americans could afford, he converted the automobile from an expensive luxury into an accessible conveyance that profoundly impacted the landscape of the 20th century.

His introduction of the Ford Model T automobile revolutionized transportation and American industry. As the Ford Motor Company owner, he became one of the richest and best-known people in the world. He is credited with "Fordism", the mass production of inexpensive goods coupled with high wages for workers. Ford had a global vision, with consumerism as the key to peace. His intense commitment to systematically lowering costs resulted in many technical and business innovations, including a franchise system that put dealerships throughout North America and major cities on six continents. Ford left most of his vast wealth to the Ford Foundation and arranged for his family to permanently control it.

Ford was also widely known for his pacifism during the first years of World War I, and for promoting antisemitic content, including The Protocols of the Elders of Zion, through his newspaper The Dearborn Independent, and the book The International Jew. 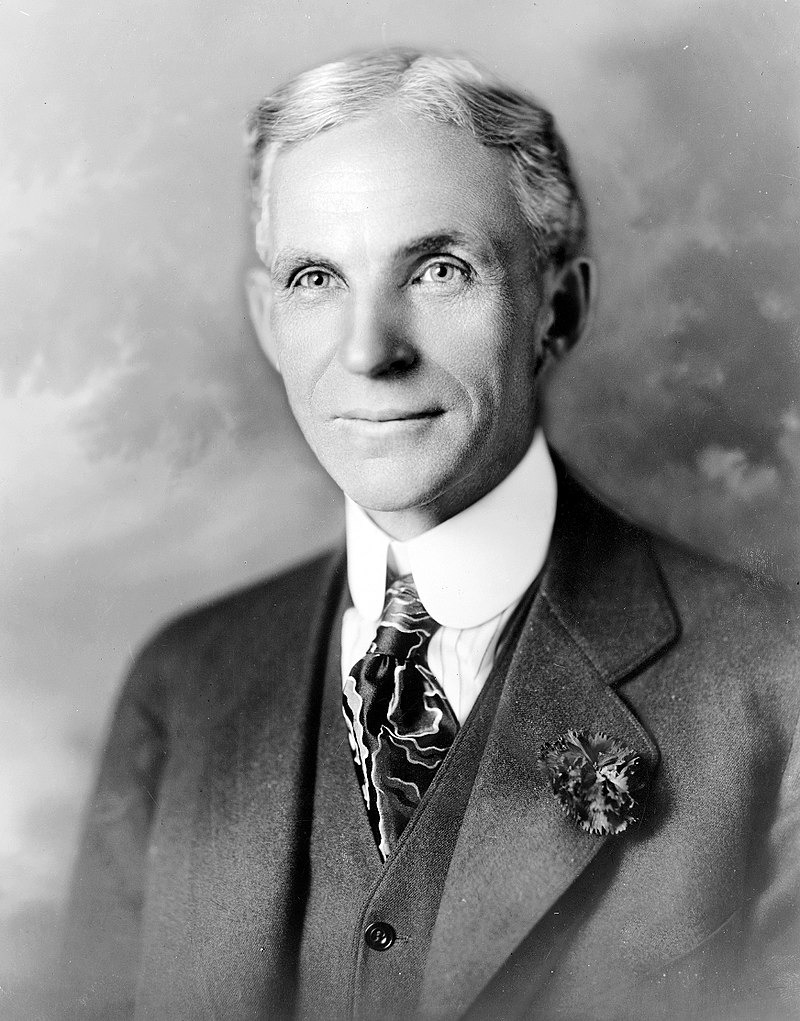 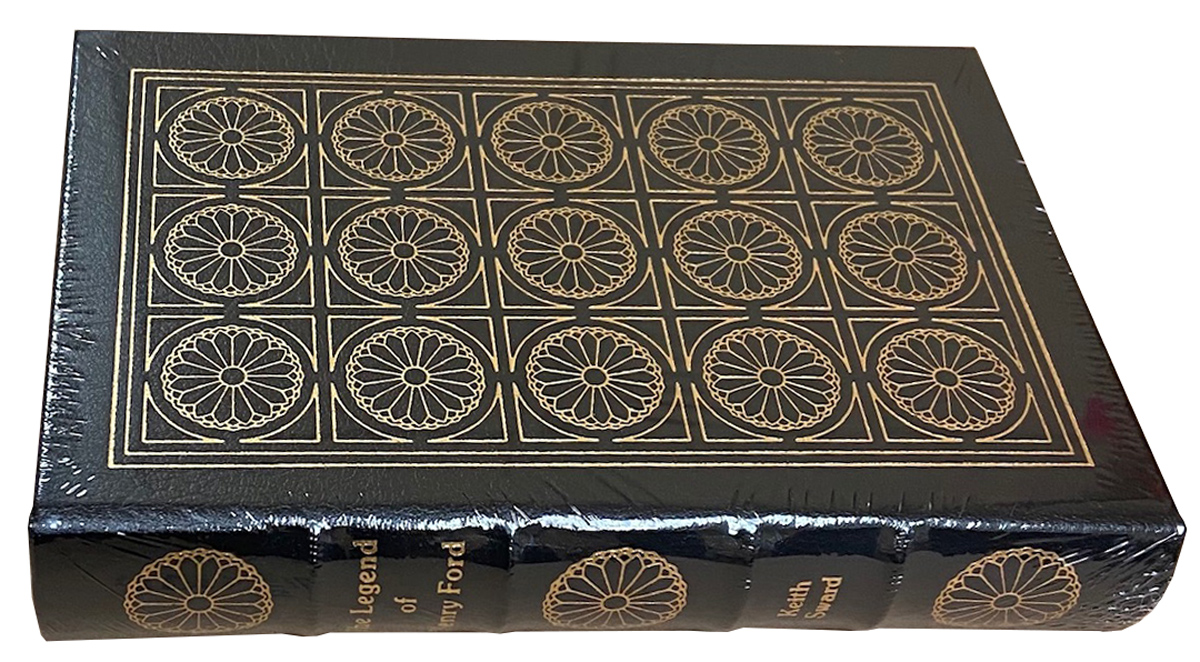