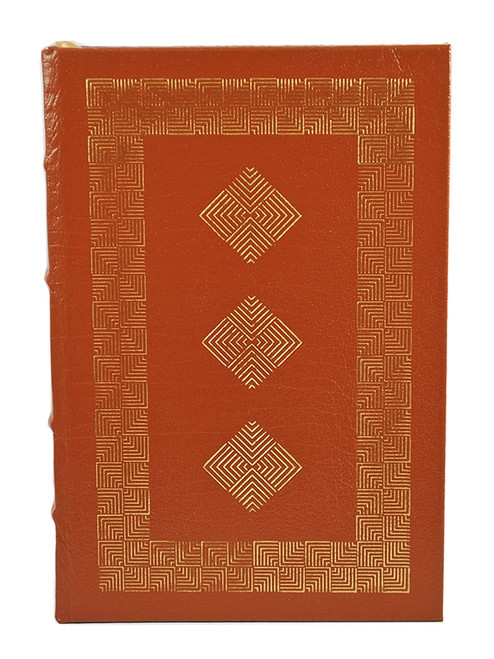 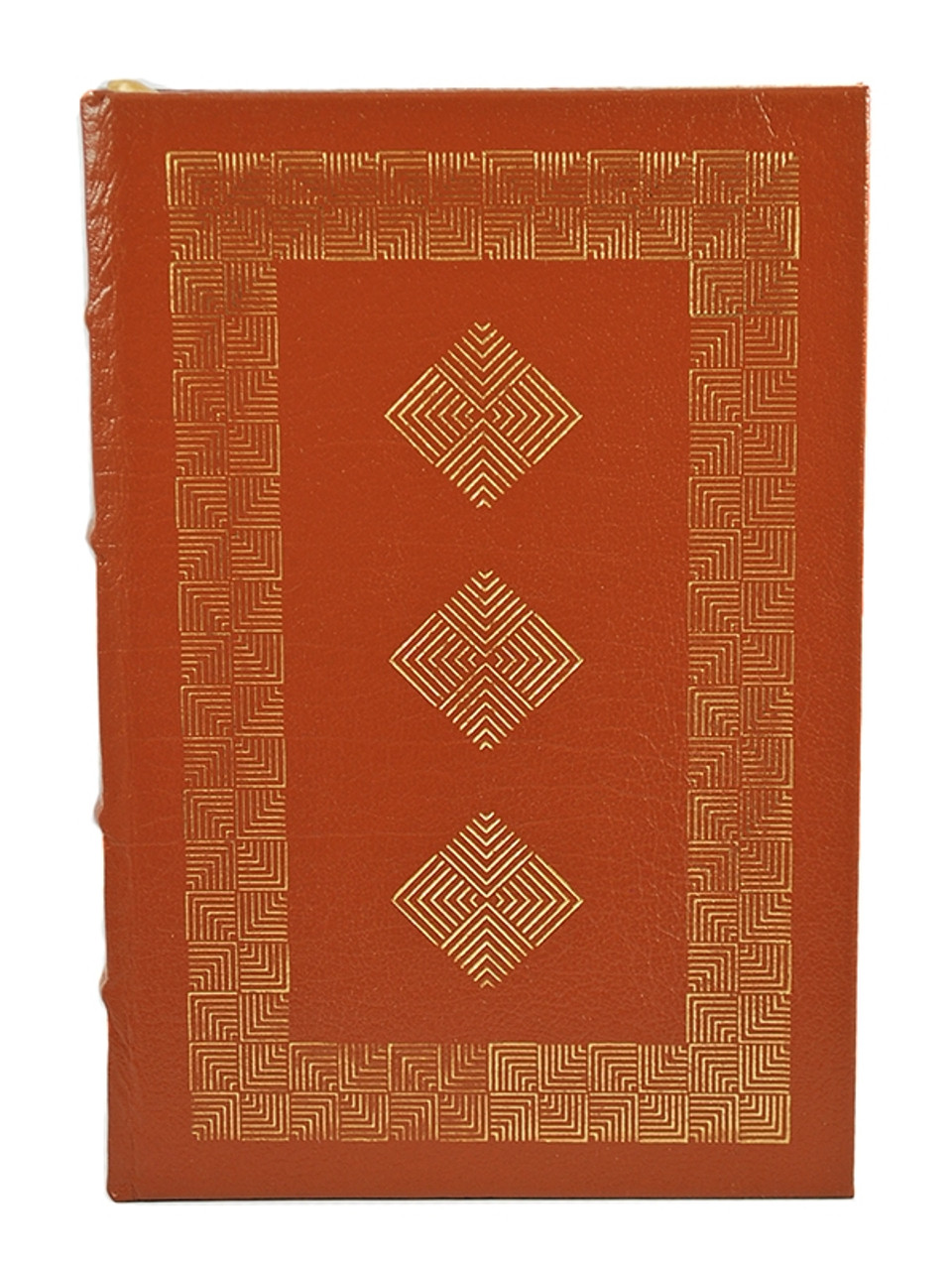 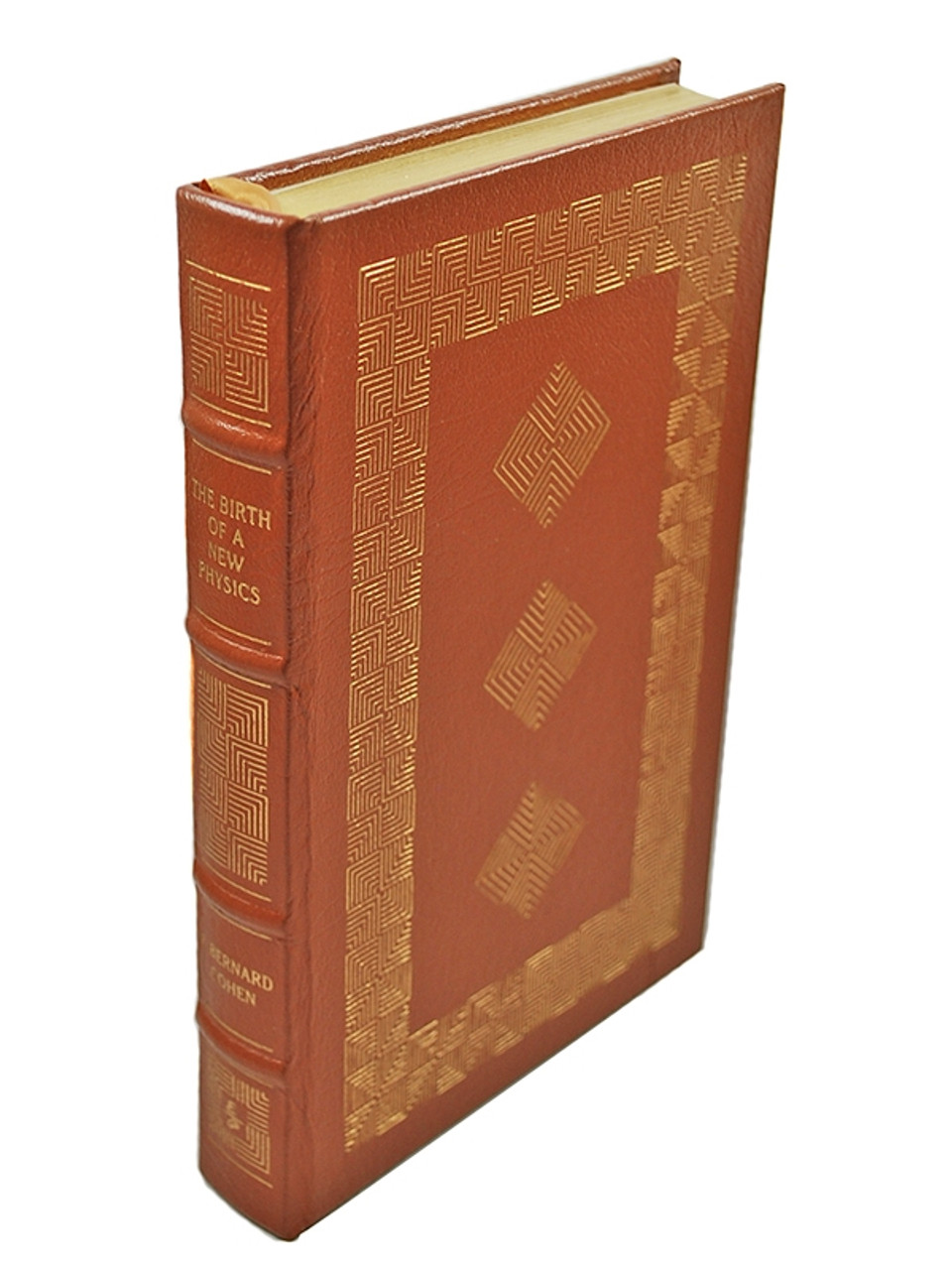 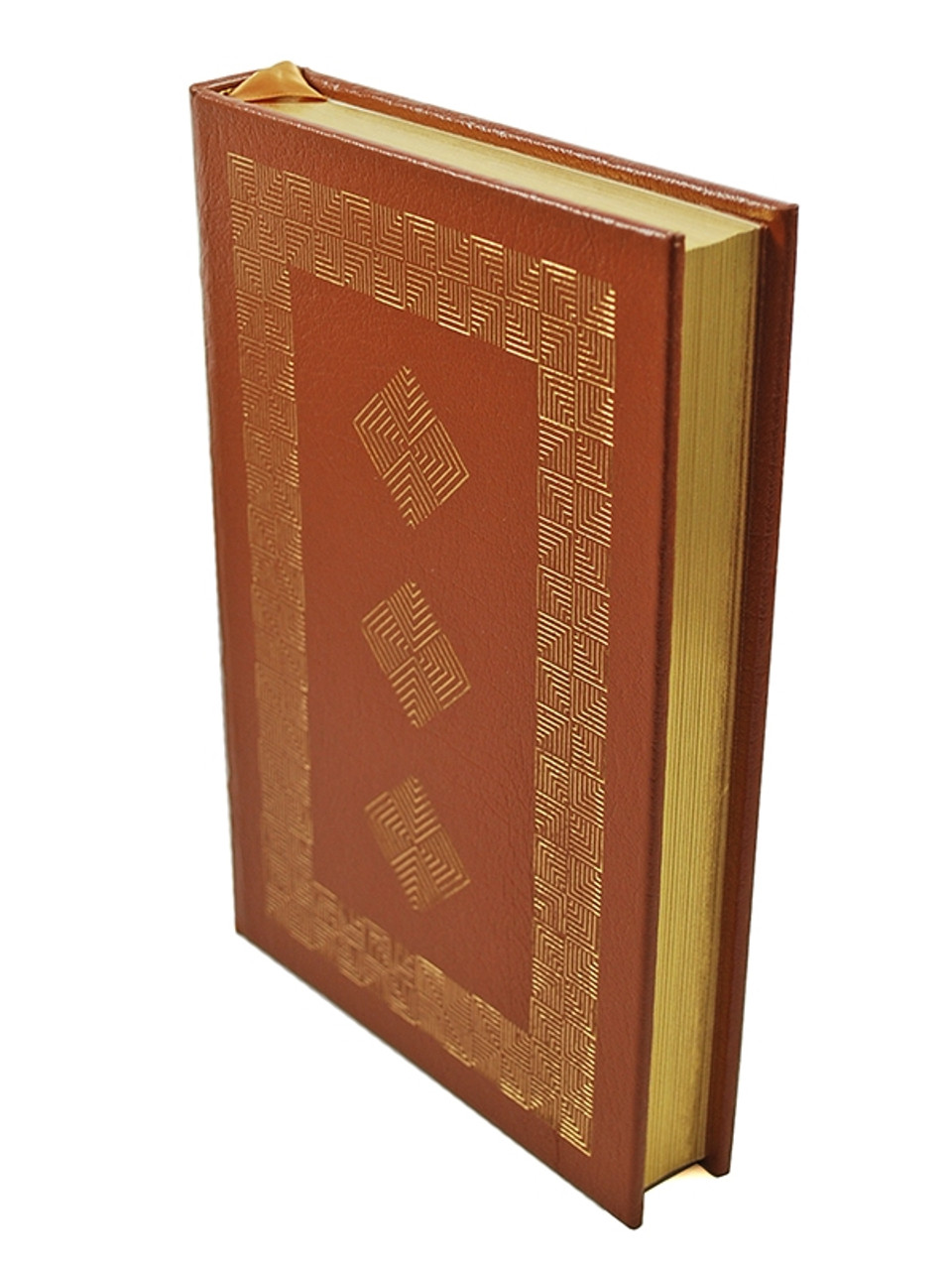 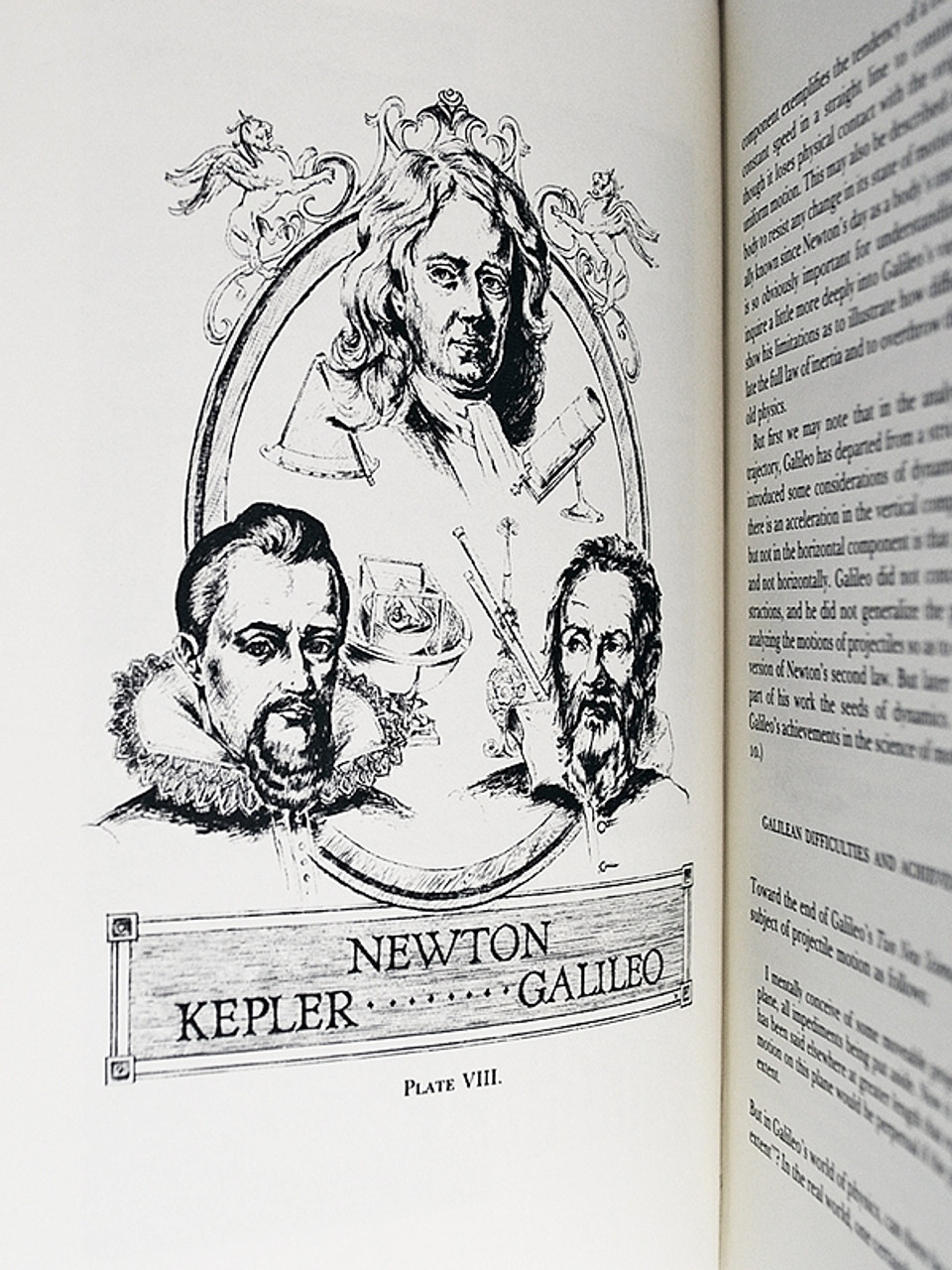 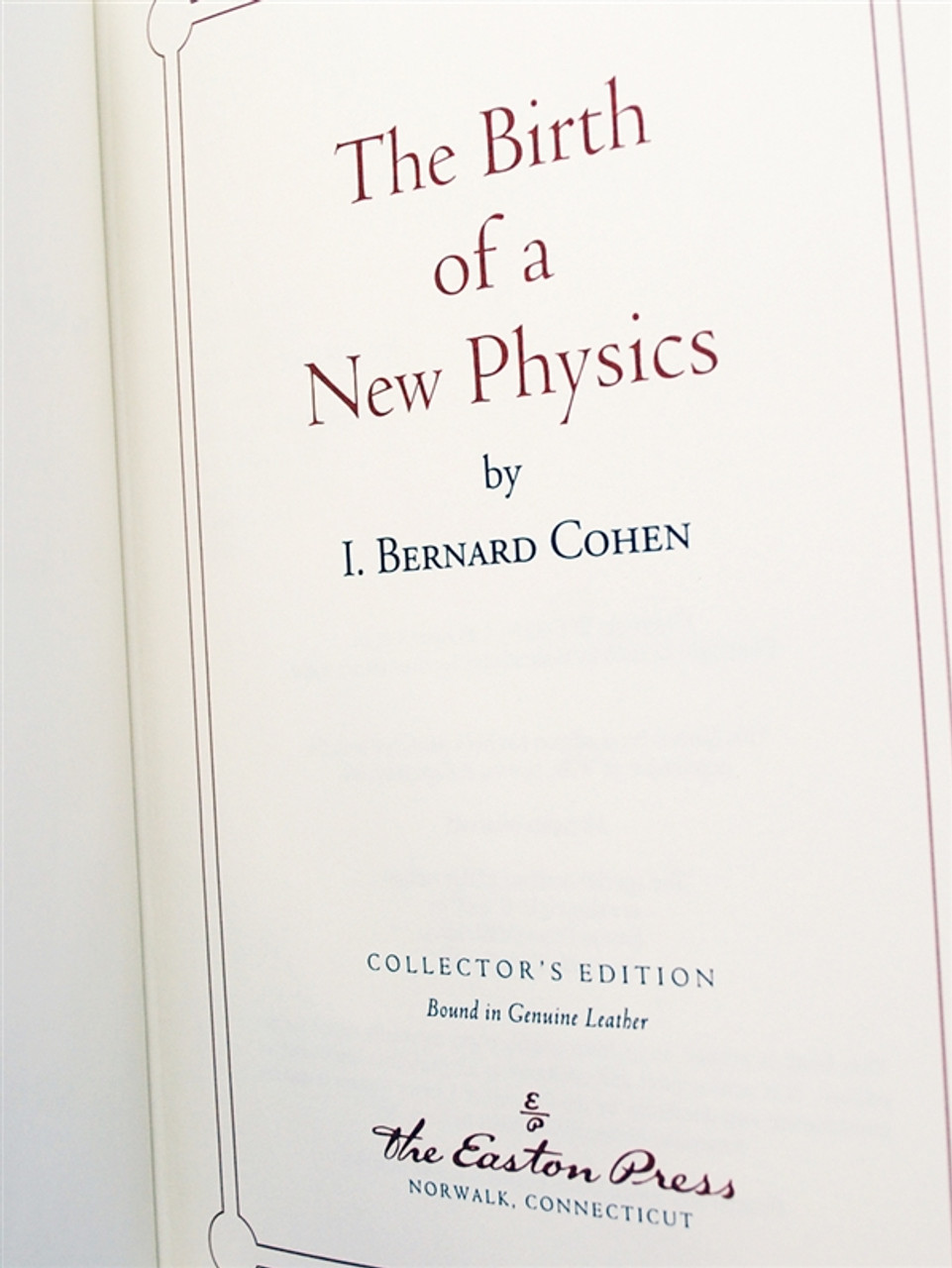 These are notions so basic to our view of life that we take them for granted. But in the seventeenth century they were revolutionary, heretical, even dangerous to the men who formed them. Culture, religion, and science had intertwined over the centuries to create a world view based on a stationary earth. Indeed, if the earth moved, would not birds be blown off the trees and would not an object thrown straight up come down far away?

Then came the Renaissance and with it Copernicus, Galileo, Kepler, Huygens, and Newton: giants who courageously remade the world into an earth which actually moves 100,000 feet a second while revolving 1,000 miles an hour around an object 93,000,000 miles away. And yet birds perch unruffled and an apple will fall straight down.

All of this we think we know. But how well do we know it? In the twenty-five years since its first publication, The Birth of a New Physics has become a classic in the history of science. Here expanded by more than one-third and fully updated, it not only offers us the best account of the greatest scientific revolution but also tells us how we can know we live in a dynamic universe.

Cohen was the first American to receive a Ph.D. in history of science, was a Harvard undergraduate ('37) and then a Ph.D. student and protege of George Sarton who was the founder of Isis and the History of Science Society. Cohen taught at Harvard from 1942 until his death, and his tenure was marked by the development of Harvard's program in the history of science. He went on to succeed Sarton as editor of Isis (1952-1958) and, later, president of the Society (1961-1962); he was also a president of the International Union of the History and Philosophy of Science.

Norwalk, CT. 2004. Collector's Edition. The Evolution of Physics: The Growth of Ideas from Early Concepts to Relativity and Quanta is a science book for the lay reader, by Albert Einstein and Leopold...

Thomas Samuel Kuhn was an American physicist, historian, and philosopher of science whose controversial 1962 book The Structure of Scientific Revolutions was influential in both academic and popular...