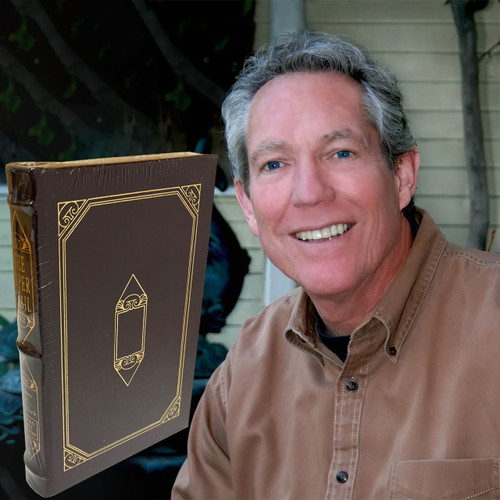 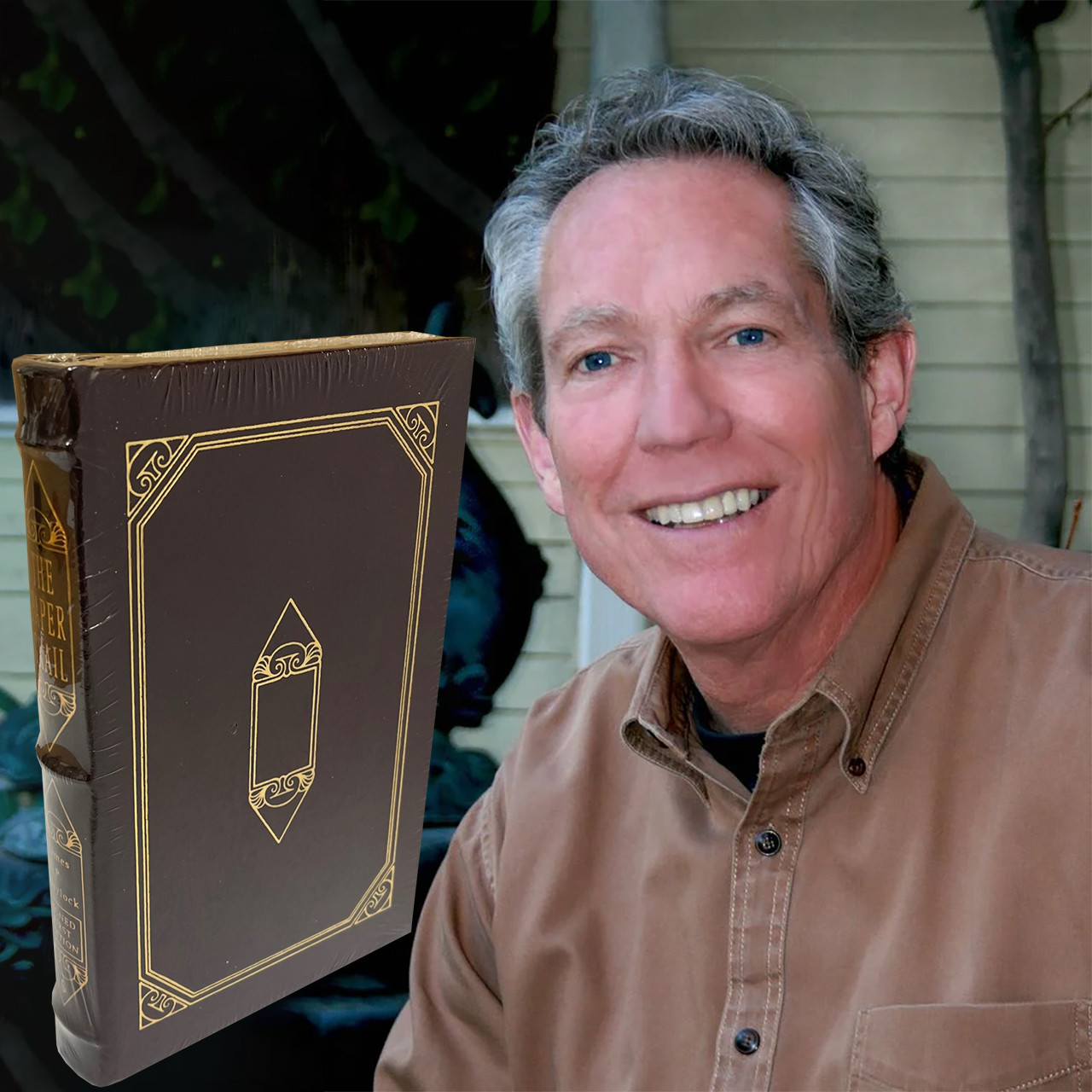 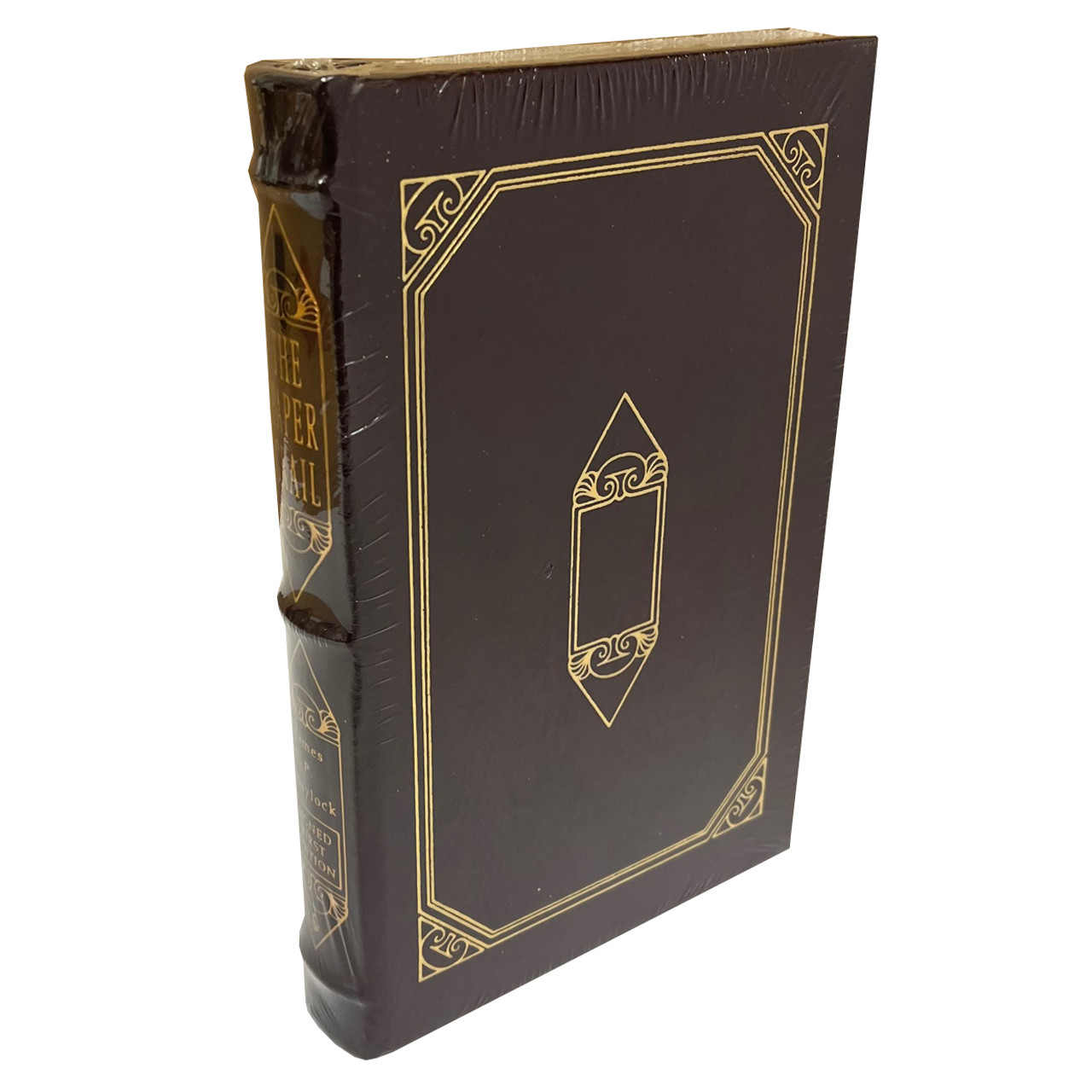 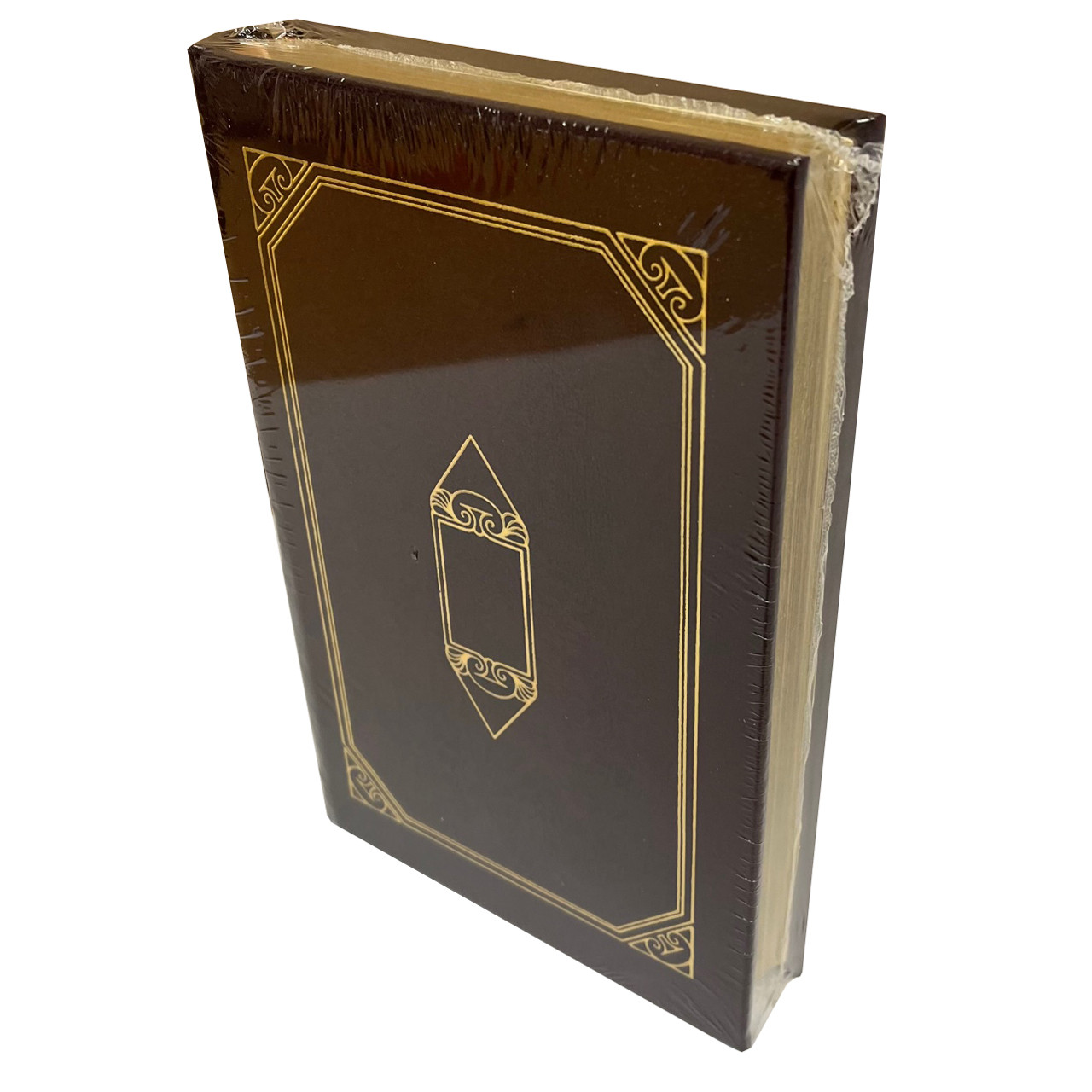 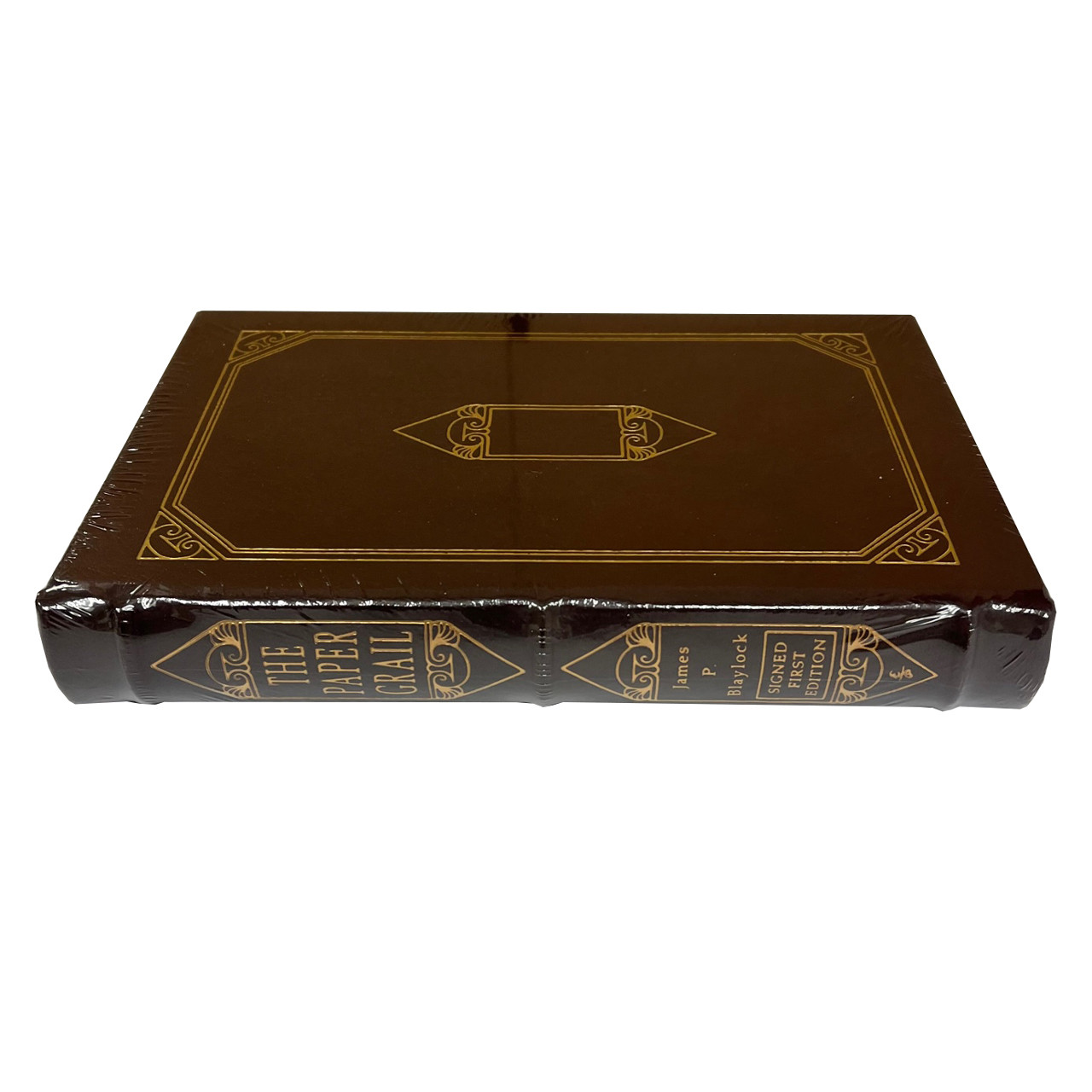 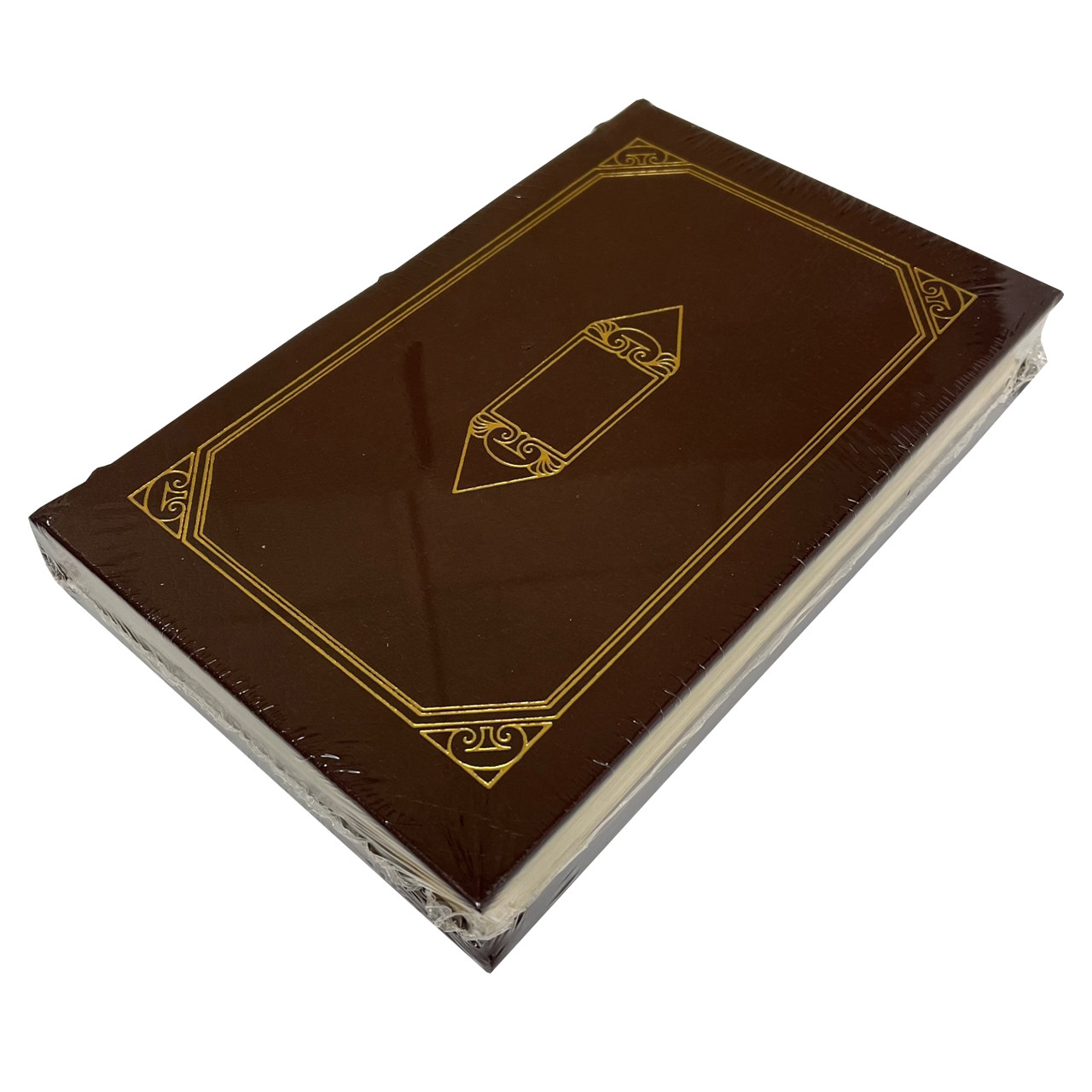 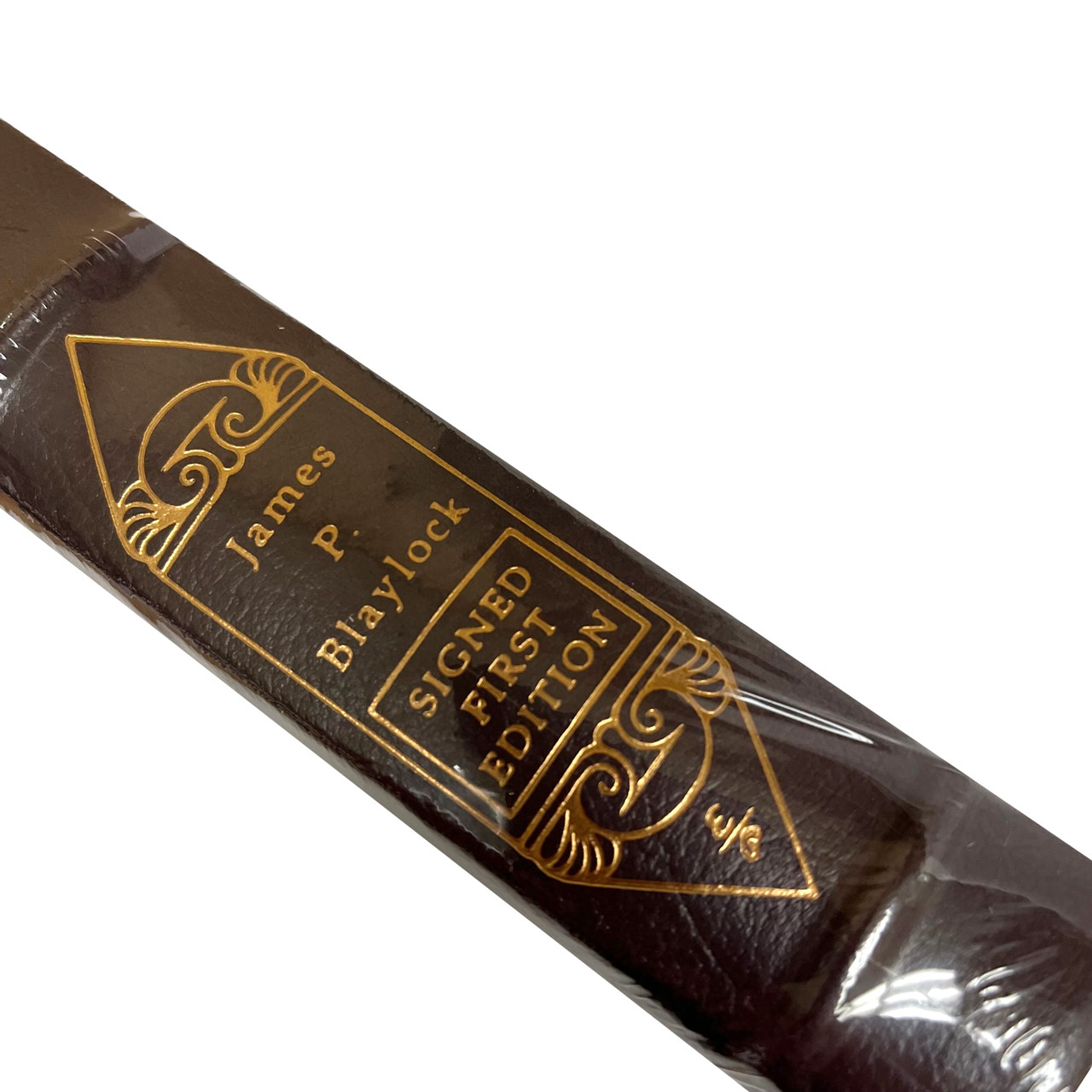 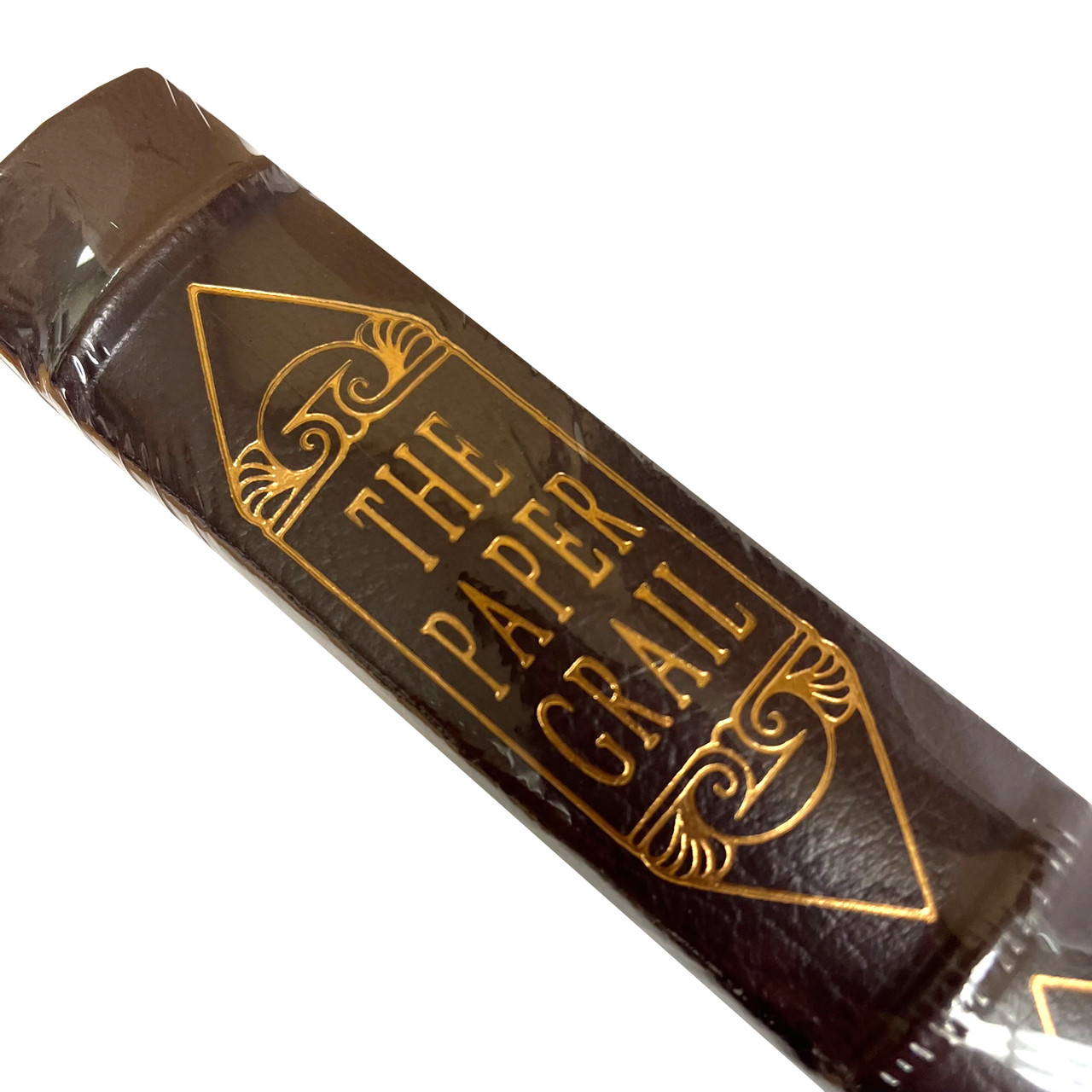 A strange man (named Howard) on a strange quest (for a Paper Grail) in a strange land (California) . . . A lot of fuss for a folded scrap of paper. But considering all the odd people searching for the Grail, it must be something special. Something magical . . .

James Paul Blaylock (born September 20, 1950) is an American fantasy author. He is noted for a distinctive, humorous style, as well as being one of the pioneers of the steampunk genre of science fiction. Blaylock has cited Jules Verne, H. G. Wells, Robert Louis Stevenson, Arthur Conan Doyle and Charles Dickens as his inspirations.

He was born in Long Beach, California; studied English at California State University, Fullerton, receiving an M.A. in 1974; and lives in Orange, California, teaching creative writing at Chapman University. He taught at the Orange County School of the arts until 2013. Many of his books are set in Orange County, California, and can more specifically be termed "fabulism"  that is, fantastic things happen in our present-day world, rather than in traditional fantasy, where the setting is often some other world. His works have also been categorized as magic realism.

He and his friends Tim Powers and K. W. Jeter were mentored by Philip K. Dick. Along with Powers, Blaylock invented the poet William Ashbless. Blaylock and Powers have often collaborated with each other on writing stories, including "The Better Boy", "On Pirates", and "The William Ashbless Memorial Cookbook".

Blaylock previously served as director of the Creative Writing Conservatory at the Orange County High School of the Arts until 2013, where Powers has also been Writer in Residence.

He has been married to his wife, Viki Blaylock, for more than 40 years. They have two sons, John and Danny.

Easton Press. Norwalk, CT. Terry Coleman "Passage to America: A History of Emigrants from Great Britain and Ireland to America in the Mid-nineteenth Century". Limited Edition. The leather bound...