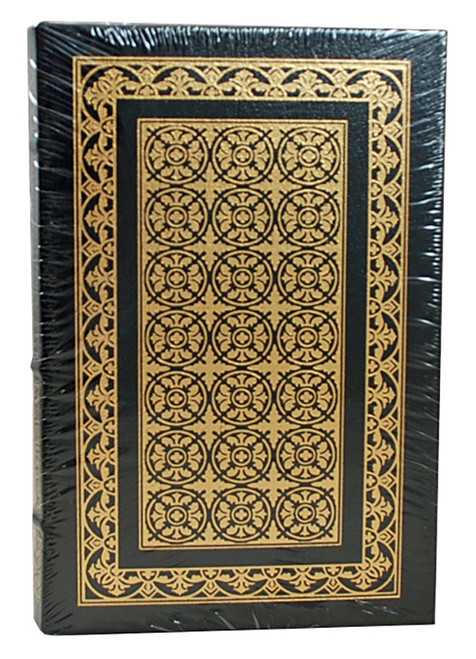 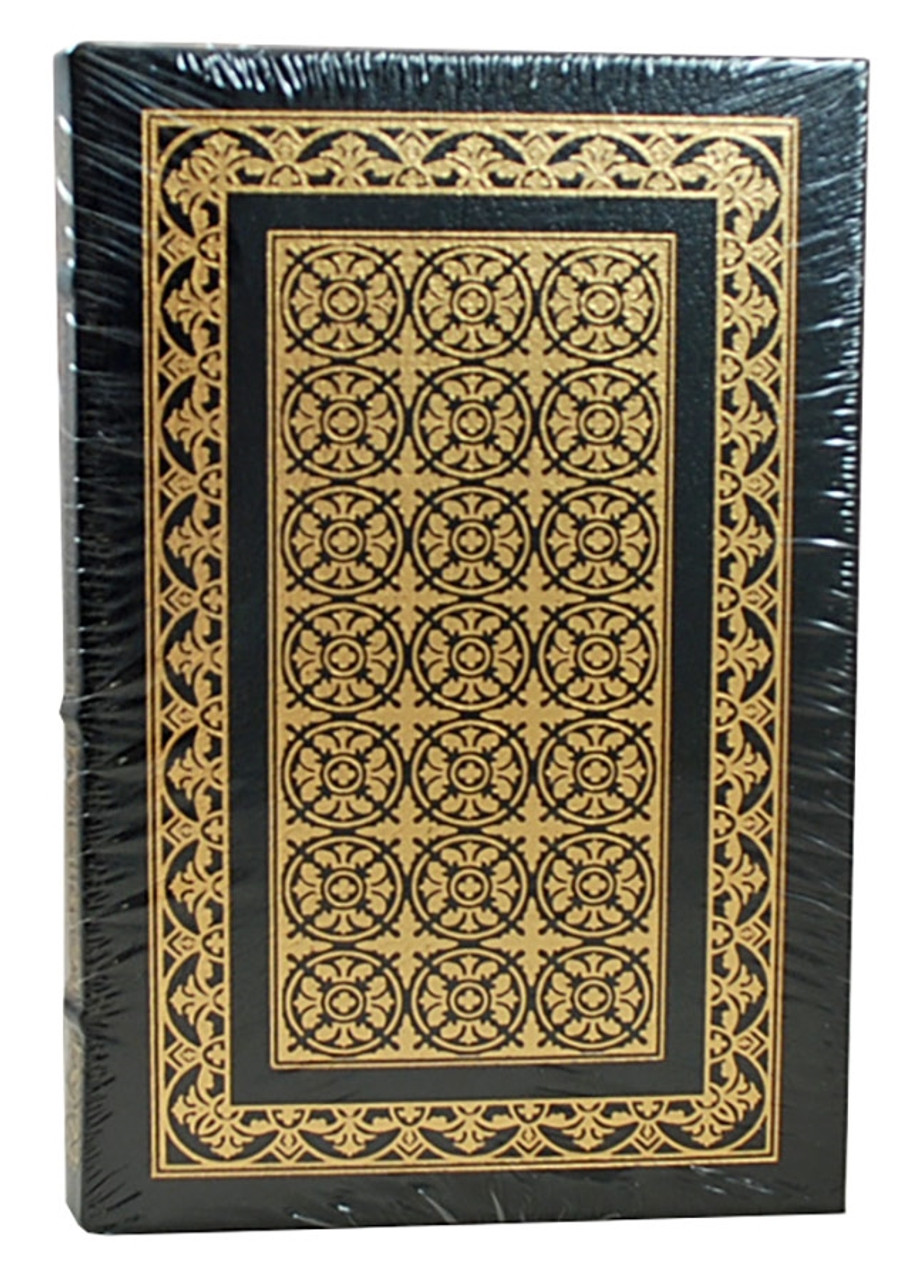 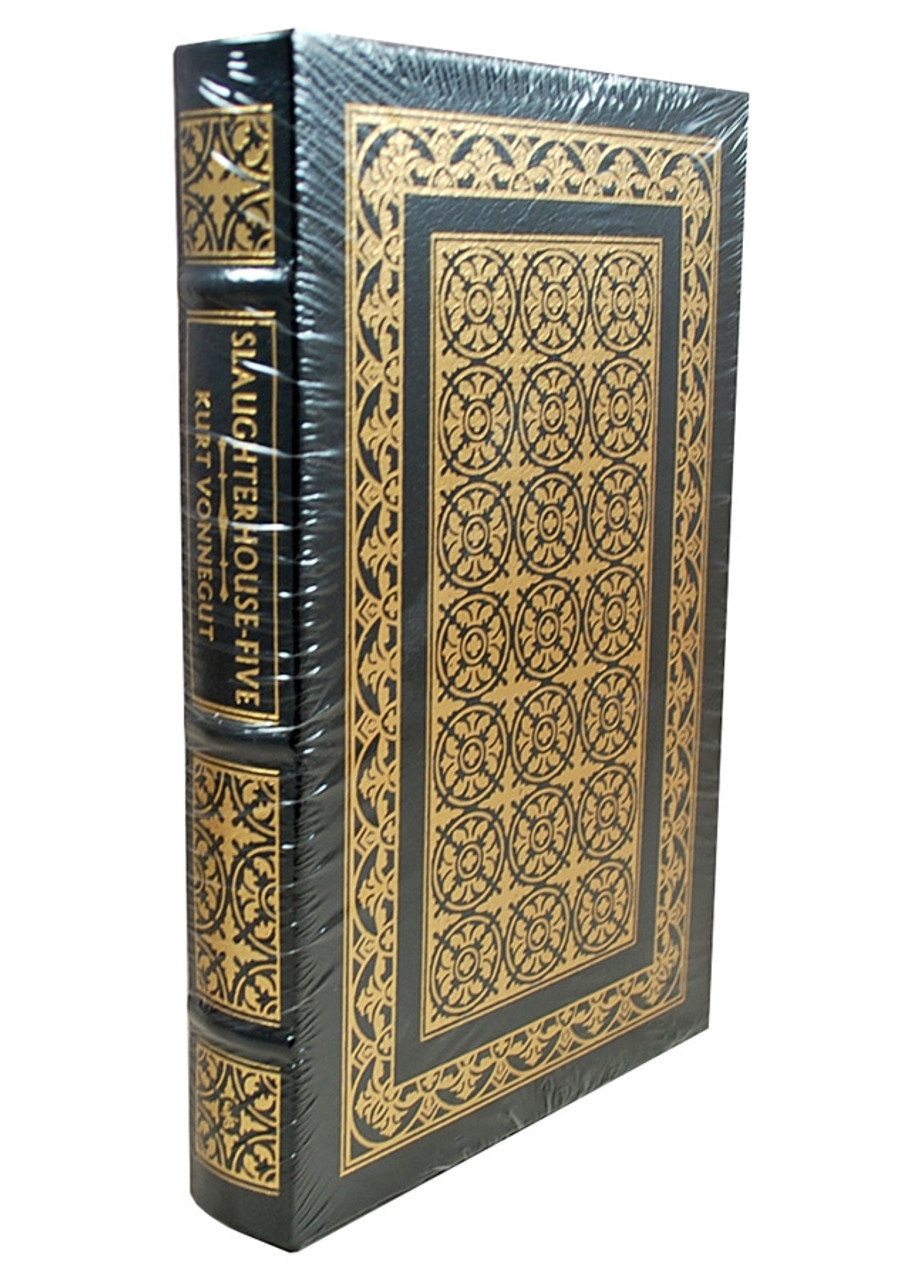 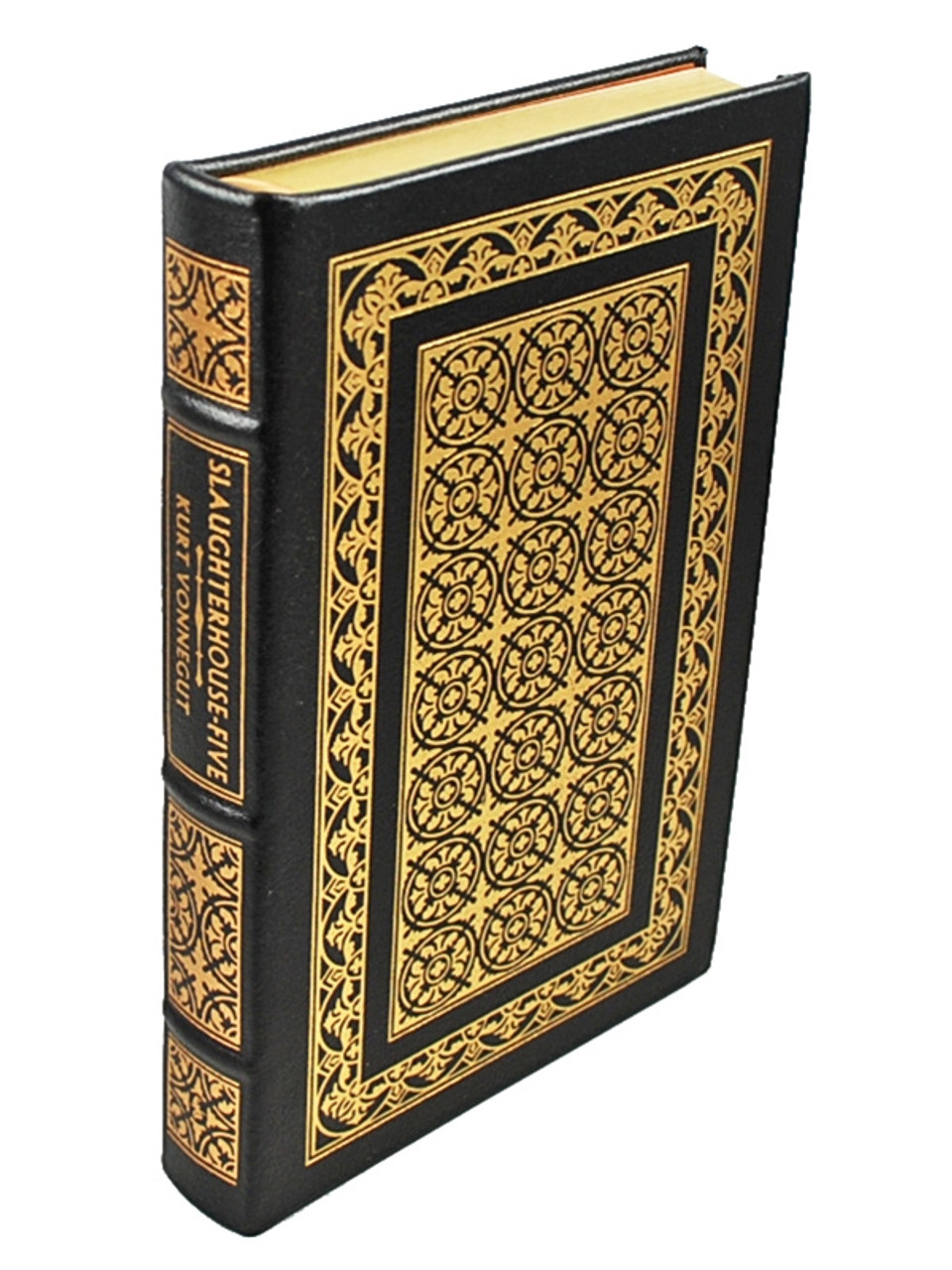 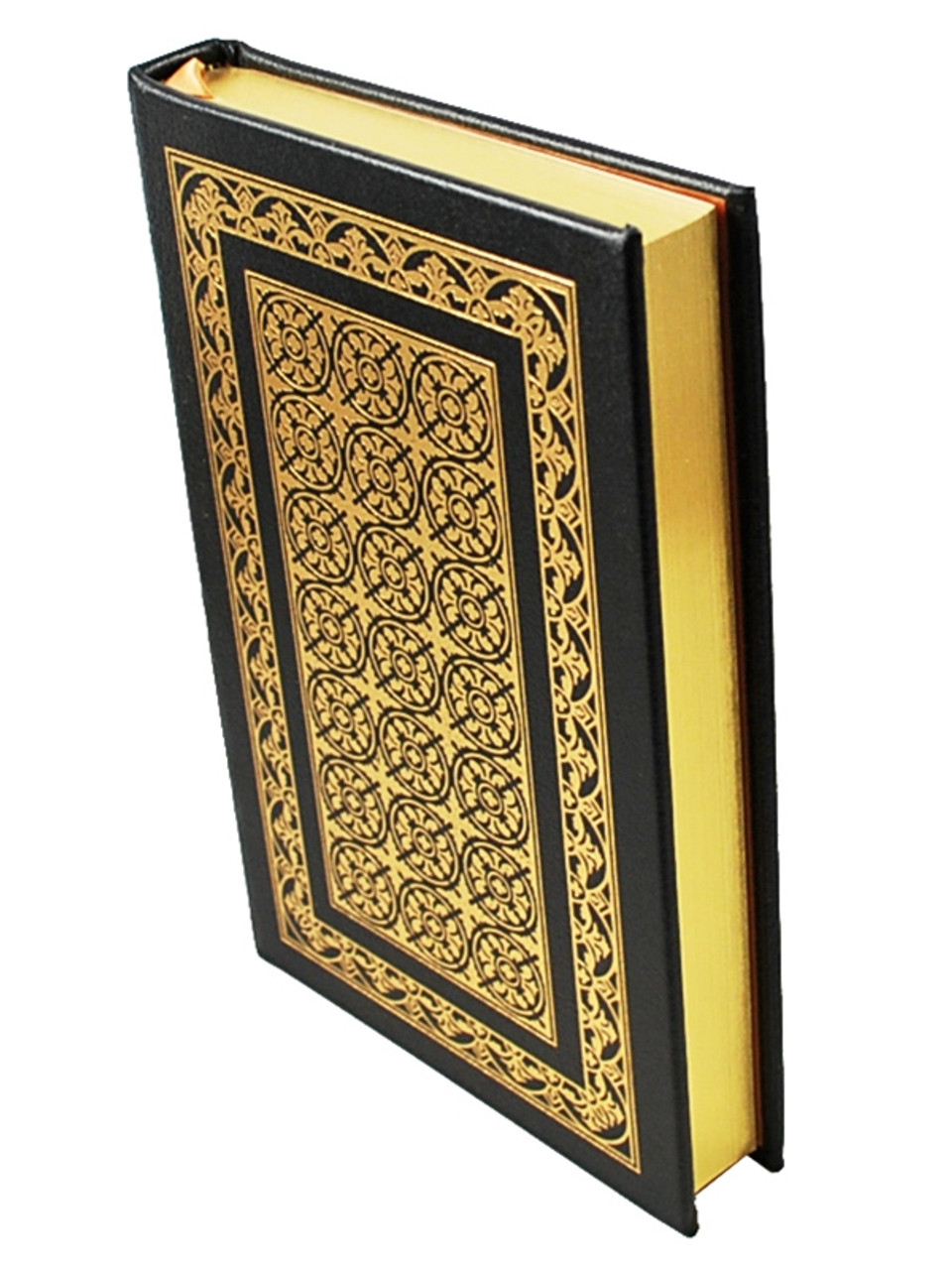 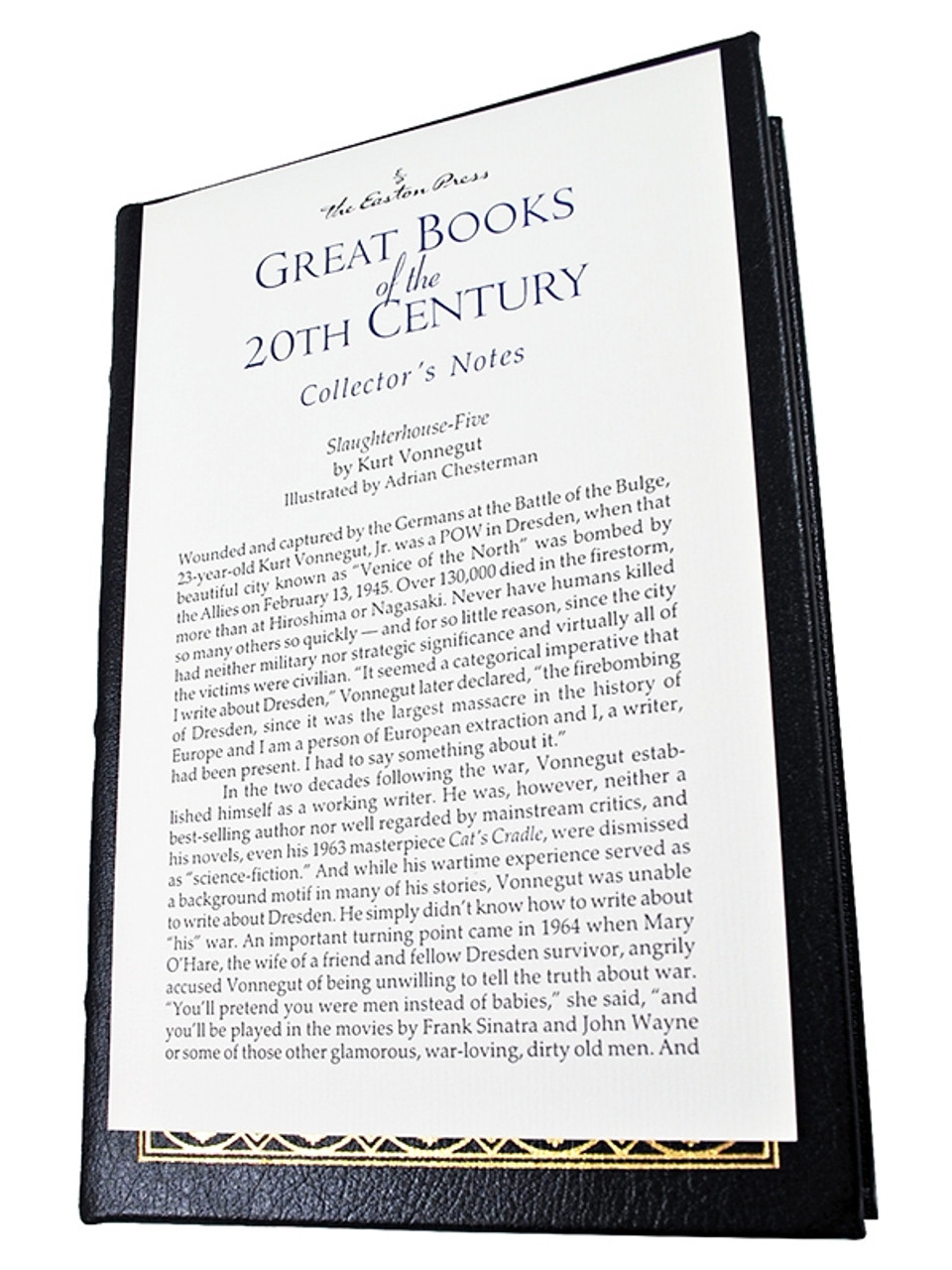 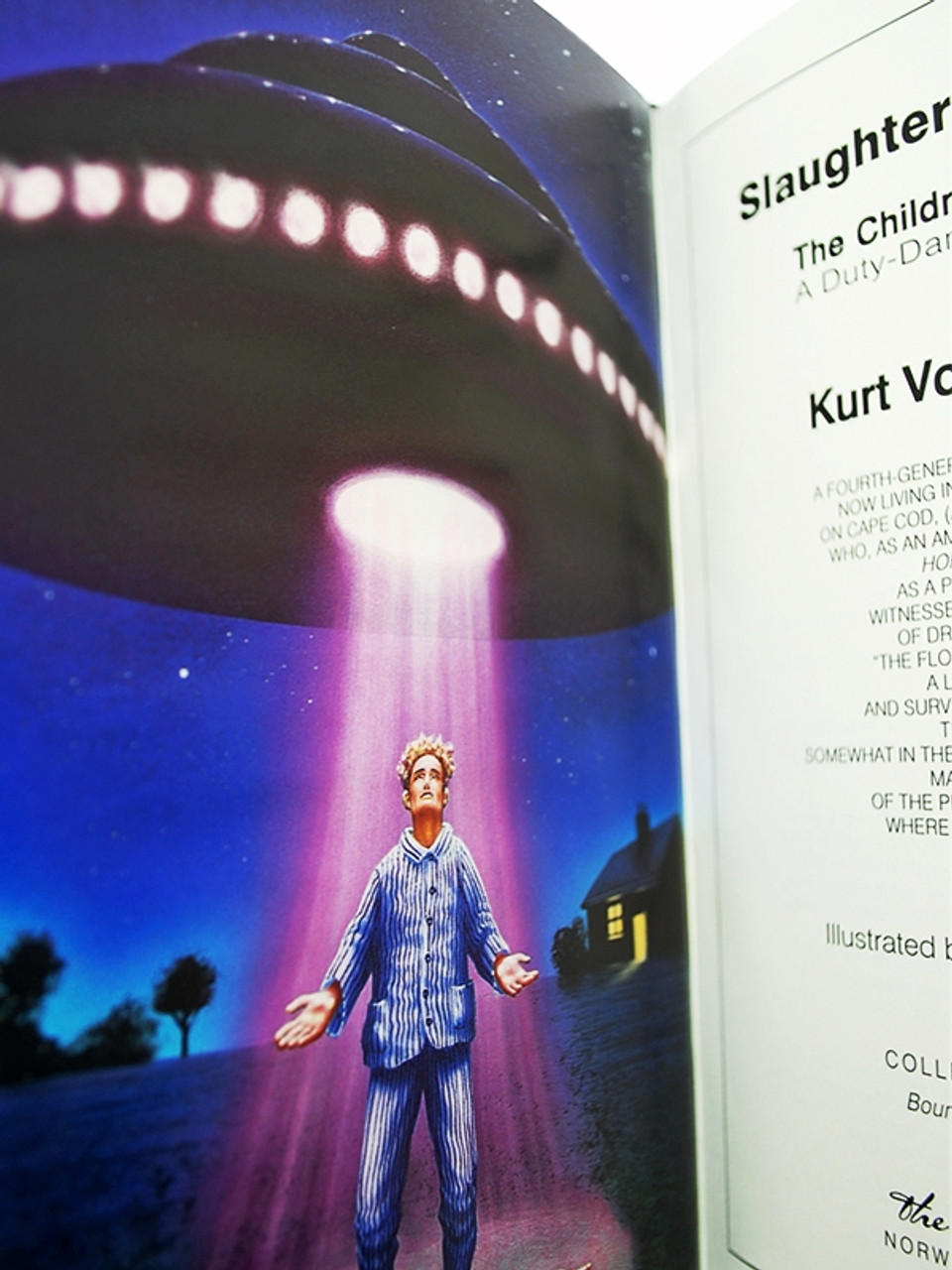 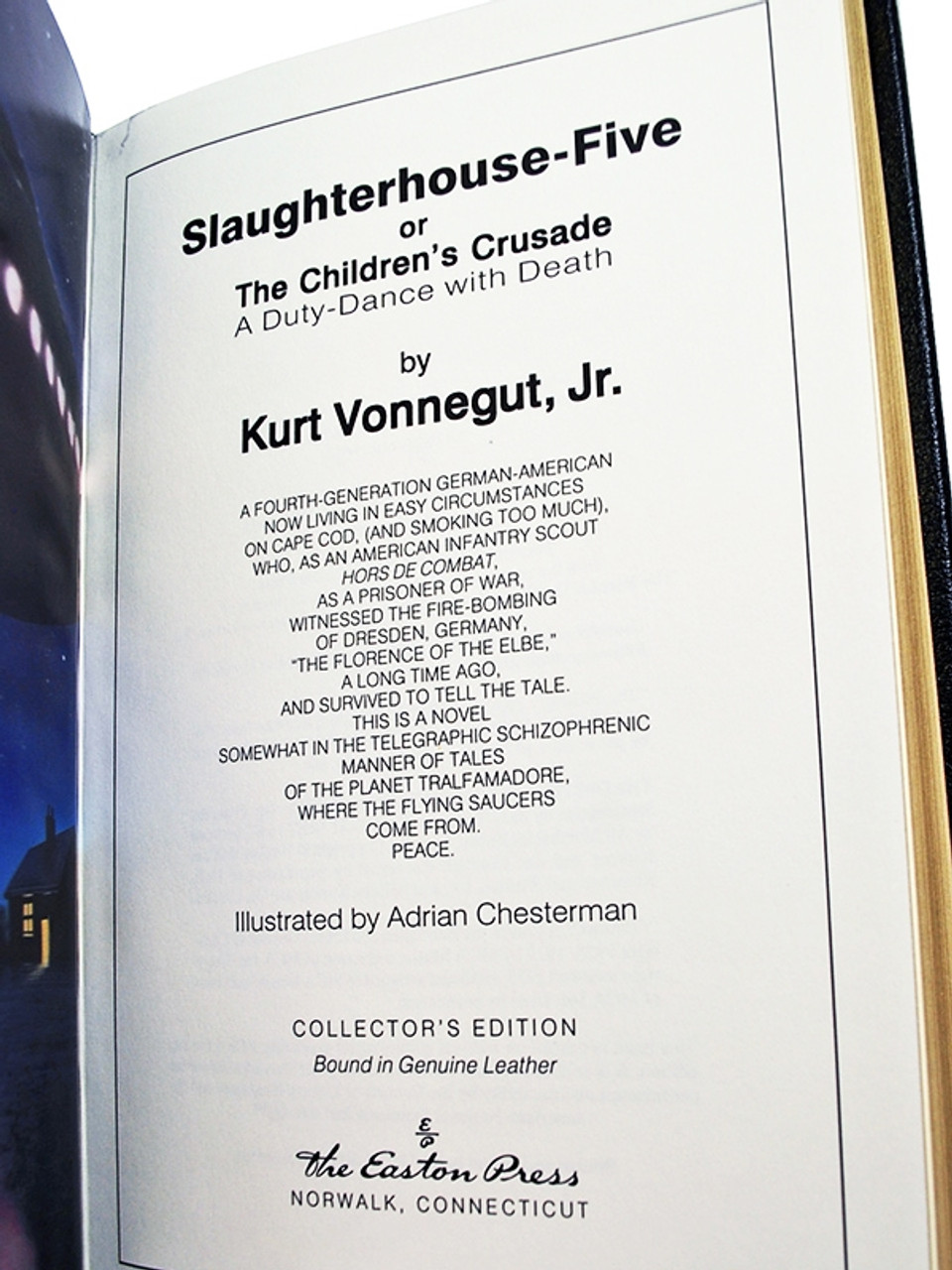 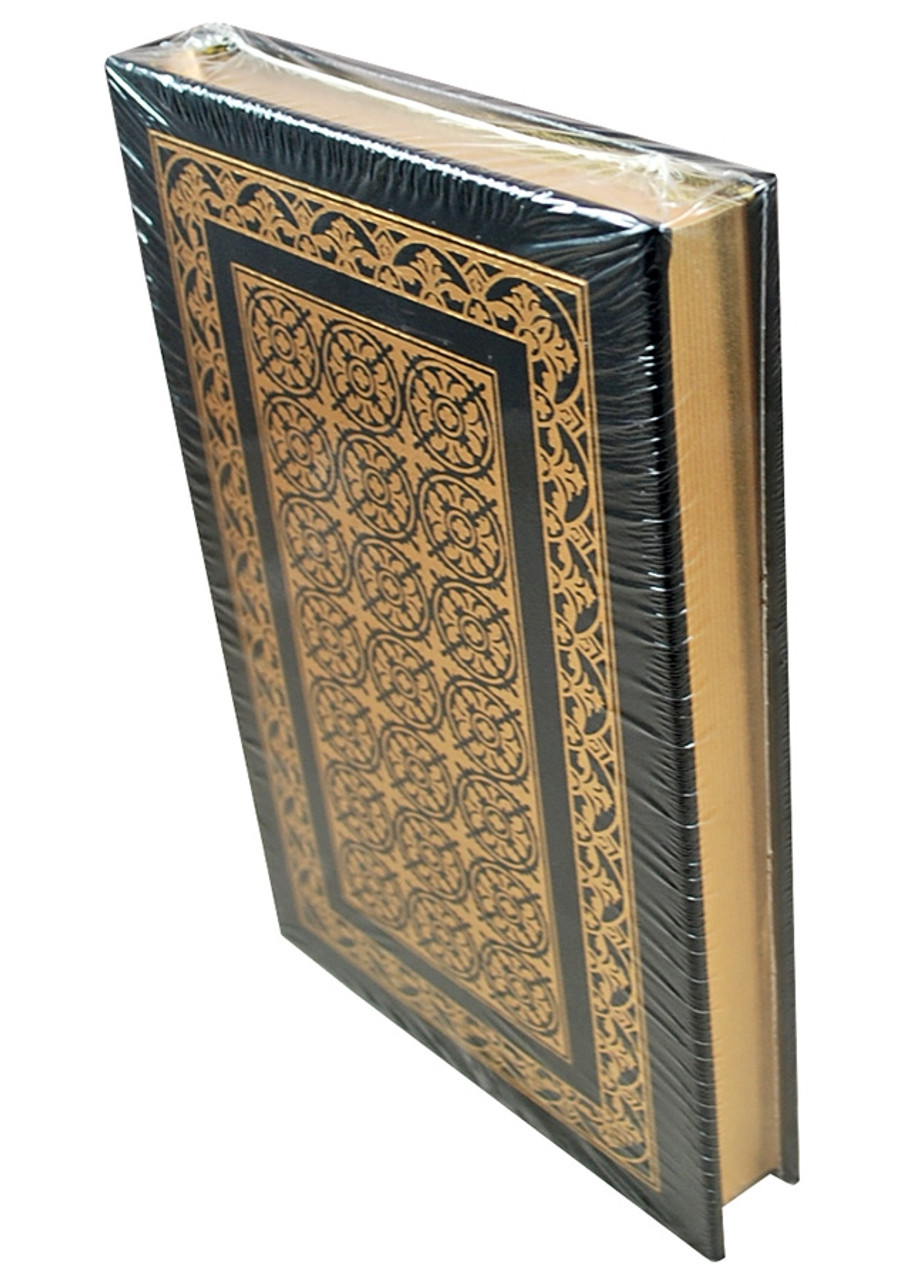 "Everything was beautiful and nothing hurt"

VERY FINE GUARANTEED. Sealed. The condition is of the highest quality without any discernible flaws. The corners are sharp and the gilded pages are without any marks, scratches, etc.