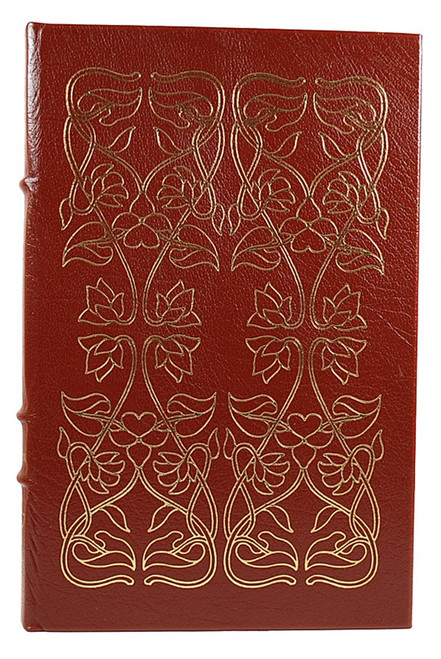 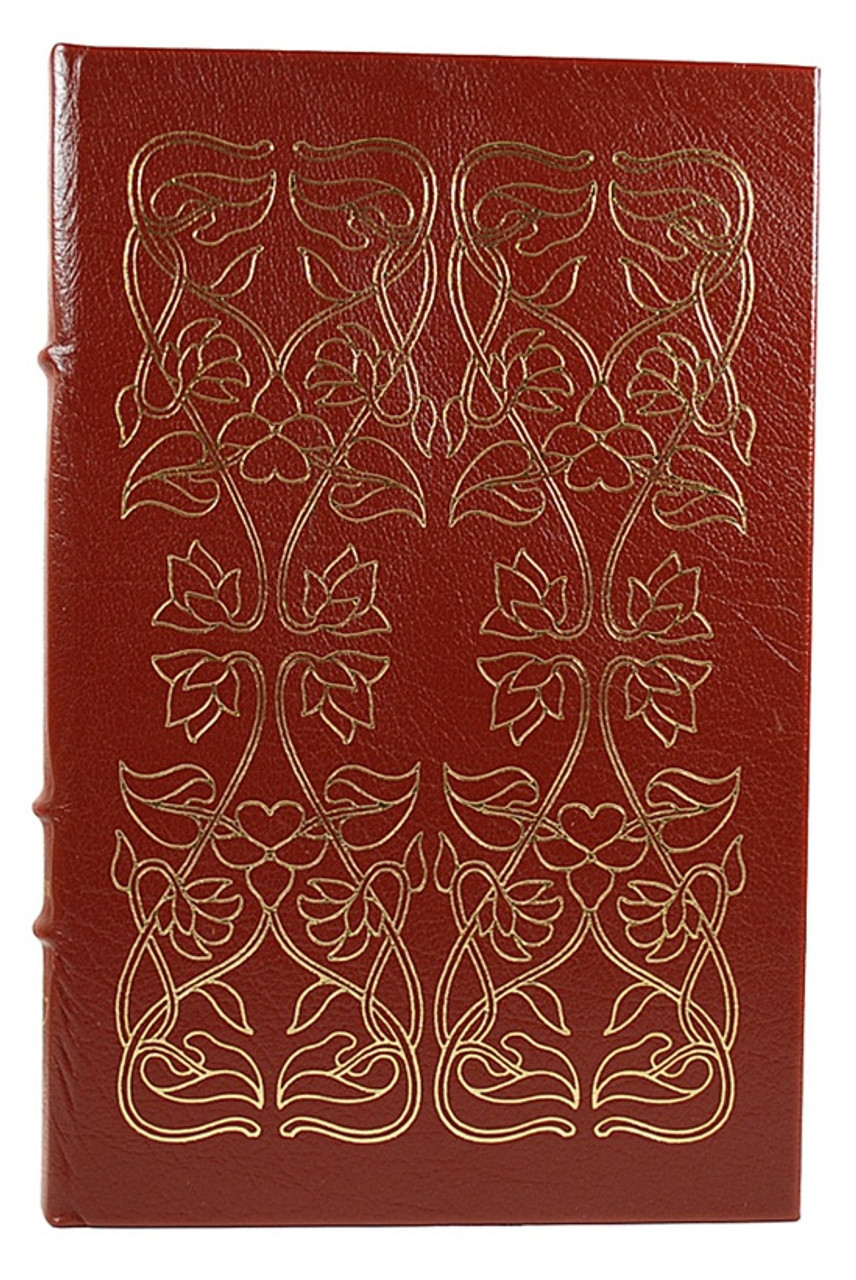 A Luxurious Leather Bound Masterpiece for Your Very Fine Library
Limited Edition - Collector's Edition. A great unique gift for yourself or for a loved one.
Part of prestigious The Collector's Library of Famous Editions published by Easton Press. Beautifully illustrated and bound in full genuine leather. A rare collector's edition that is hard to find, especially in this very fine condition.

One of the most celebrated works of popular literature by a historical writer. A true classic for your home library or office. Includes extra unattached Ex-Libris bookplate for your own personalization. Includes original NOTES FROM THE ARCHIVES.

Condition
Your book will be sealed in the original shrink-wrap. A wonderful bright clean copy. Free of markings, writings, or stamps. No attached bookplates or indication of any removed. Tight spine. Not even a single scratch to the gilded page edges. Unread book.

Persuasion is Jane Austen's last completed novel. She began it soon after she had finished Emma, completing it in August, 1816. She died, aged 41, in 1817, but Persuasion was not published until 1818.

Persuasion is connected with Northanger Abbey not only by the fact that the two books were originally bound up in one volume and published together two years later, but also because both stories are set partly in Bath, a fashionable health resort with which Jane Austen was well acquainted, having lived there from 1801 to 1805.

Jane Austen (16 December 1775  18 July 1817) was an English novelist, whose realism, biting social commentary and use of free indirect speech, have earned her a place as one of the most widely read and most beloved writers in English literature.

Austen lived her entire life as part of a small and close-knit family located on the lower fringes of English gentry. She was educated primarily by her father and older brothers as well as through her own reading. The steadfast support of her family was critical to Austen's development as a professional writer. Austen's artistic apprenticeship lasted from her teenage years until she was about thirty-five years old. During this period, she experimented with various literary forms, including the epistolary novel which she tried and then abandoned, and wrote and extensively revised three major novels and began a fourth. From 1811 until 1816, with the release of Sense and Sensibility (1811), Pride and Prejudice (1813), Mansfield Park (1814) and Emma (1816), she achieved success as a published writer. She wrote two additional novels, Northanger Abbey and Persuasion, both published posthumously in 1818, and began a third, which was eventually titled Sanditon, but died before completing it.

Austen's works critique the novels of sensibility of the second half of the eighteenth century and are part of the transition to nineteenth-century realism.Austen's plots, though fundamentally comic, highlight the dependence of women on marriage to secure social standing and economic security. Like those of Samuel Johnson, one of the strongest influences on her writing, her works are concerned with moral issues.

During Austen's lifetime, because she chose to publish anonymously, her works brought her little personal fame and only a few positive reviews. Through the mid-nineteenth century, her novels were admired only by members of the literary elite. However, the publication of her nephew's A Memoir of Jane Austen in 1869 introduced her to a wider public as an appealing personality and kindled popular interest in her works. By the 1940s, Austen was widely accepted in academia as a "great English writer". The second half of the twentieth century saw a proliferation of Austen scholarship, which explored many aspects of her novels: artistic, ideological, and historical. In popular culture, a Janeite fan culture has developed, centred on Austen's life, her works, and the various film and television adaptations of them.

A Luxurious Leather Bound Masterpiece for Your Fine LibraryLimited Edition - Collector's Edition. A great unique gift for yourself or for a loved one. Part of the 100 Greatest Books Ever Written...

A Luxurious Leather Bound Masterpiece for Your Very Fine LibraryLimited Edition - Collector's Edition. A great unique gift for yourself or for a loved one. Photos of the actual volume.Part of...