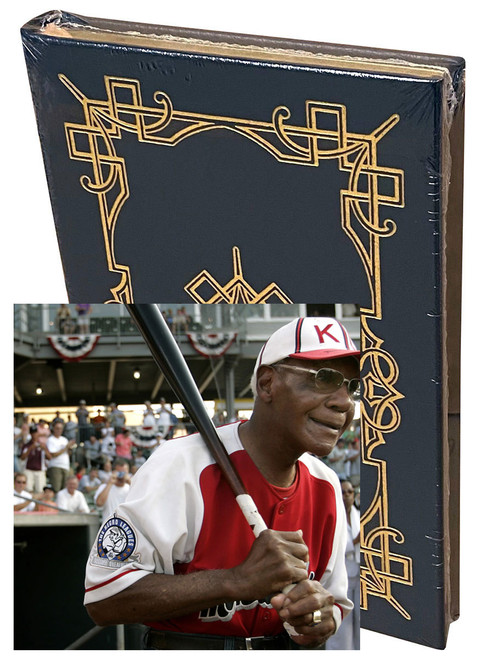 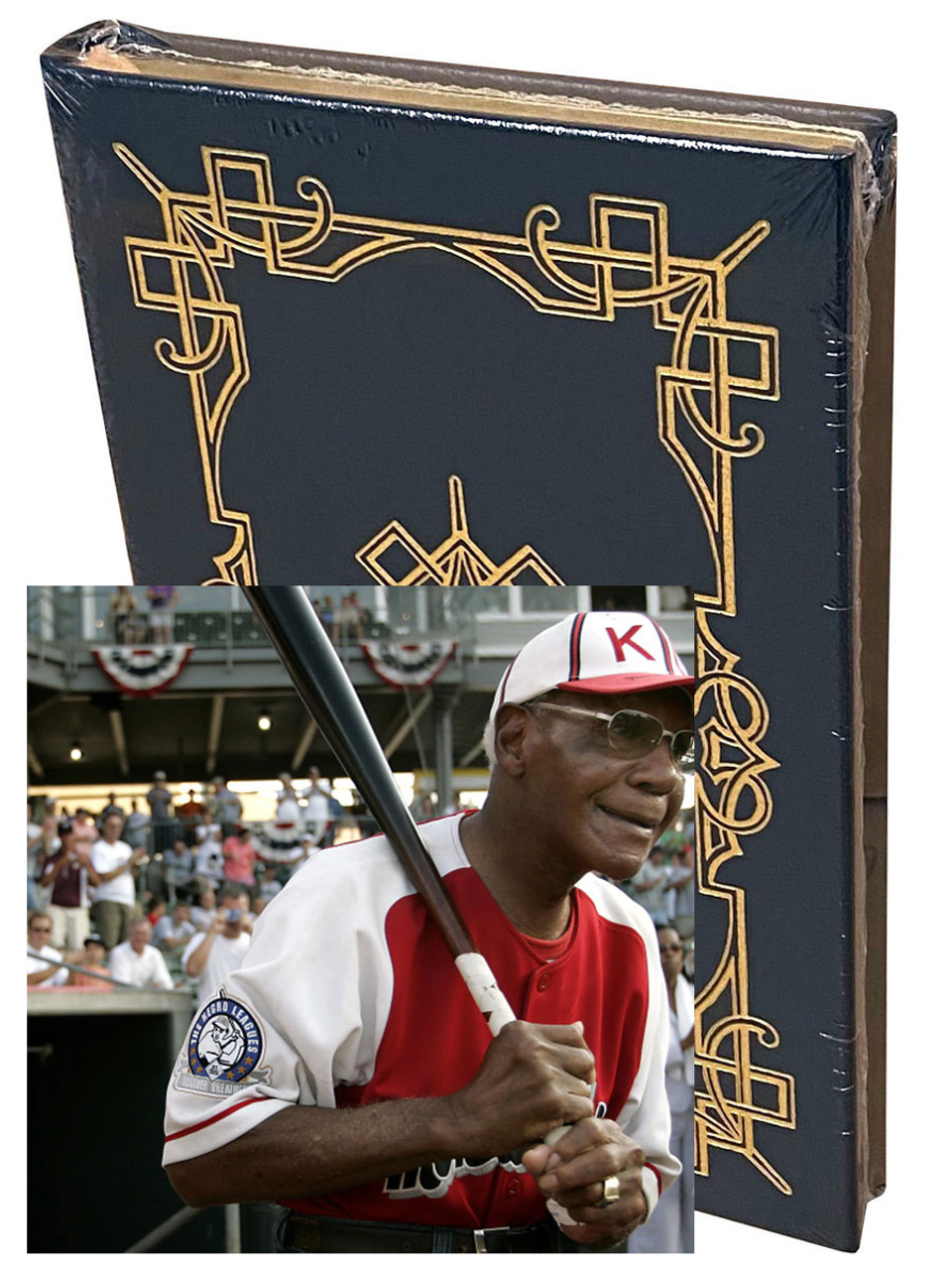 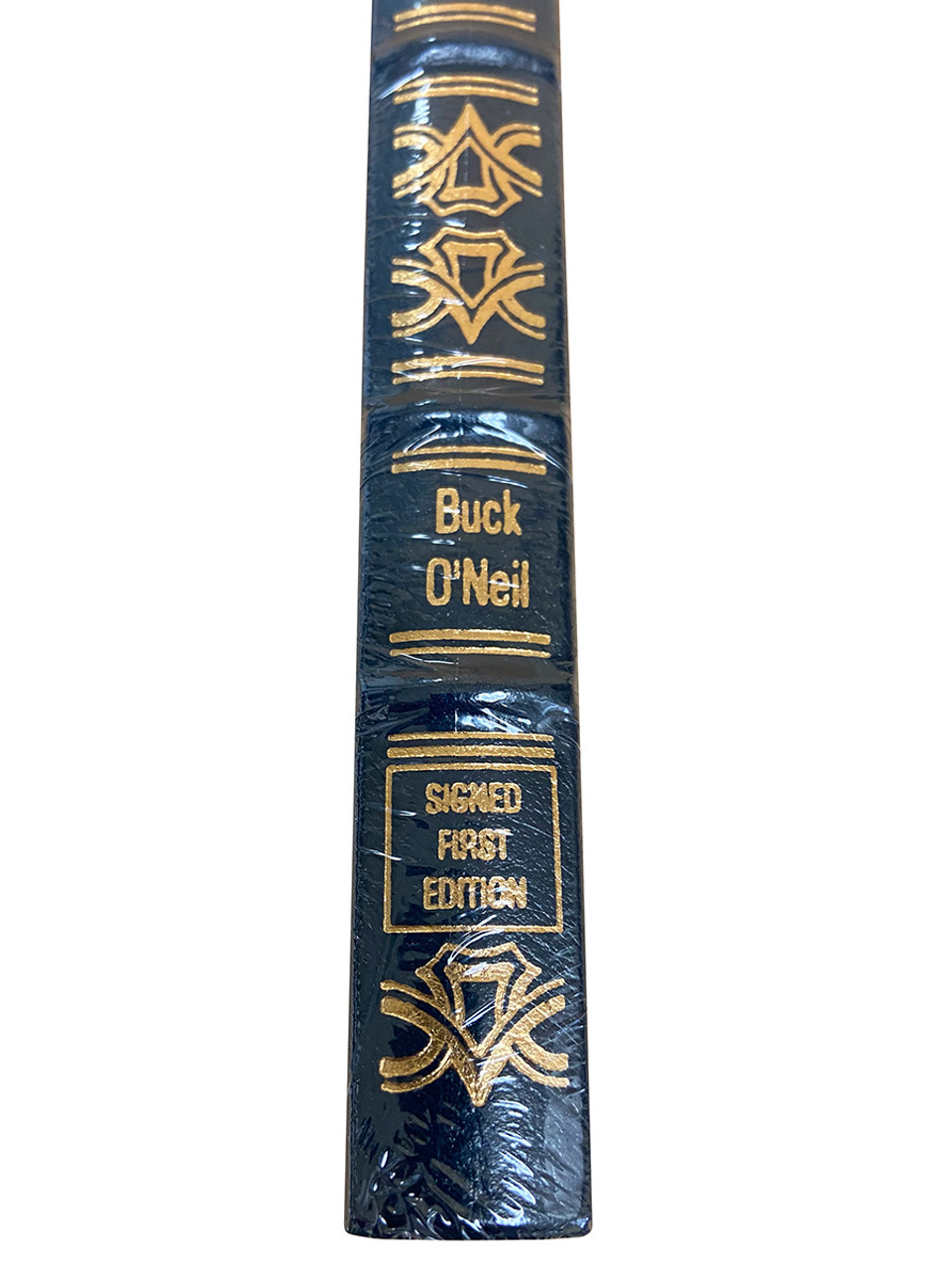 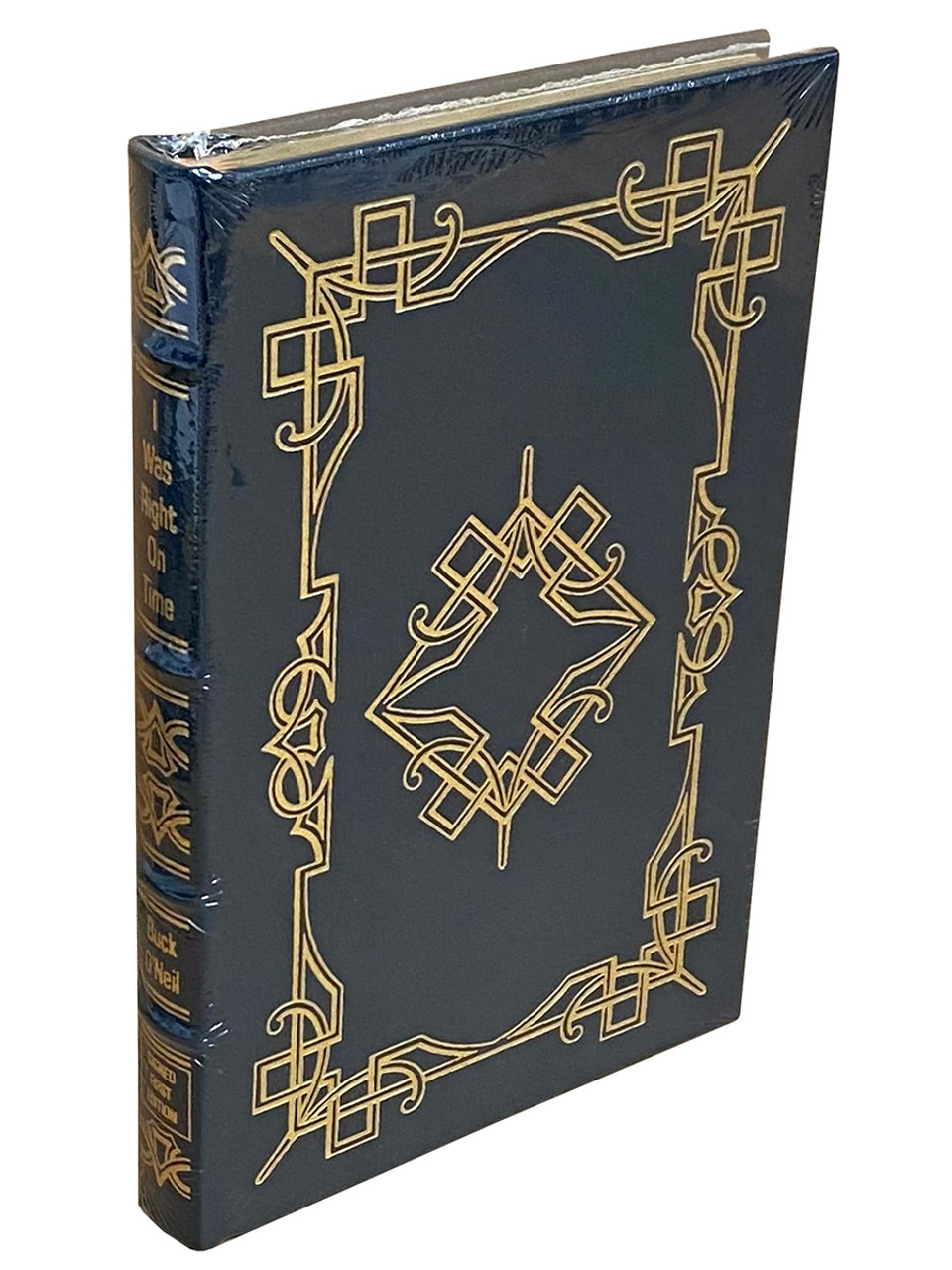 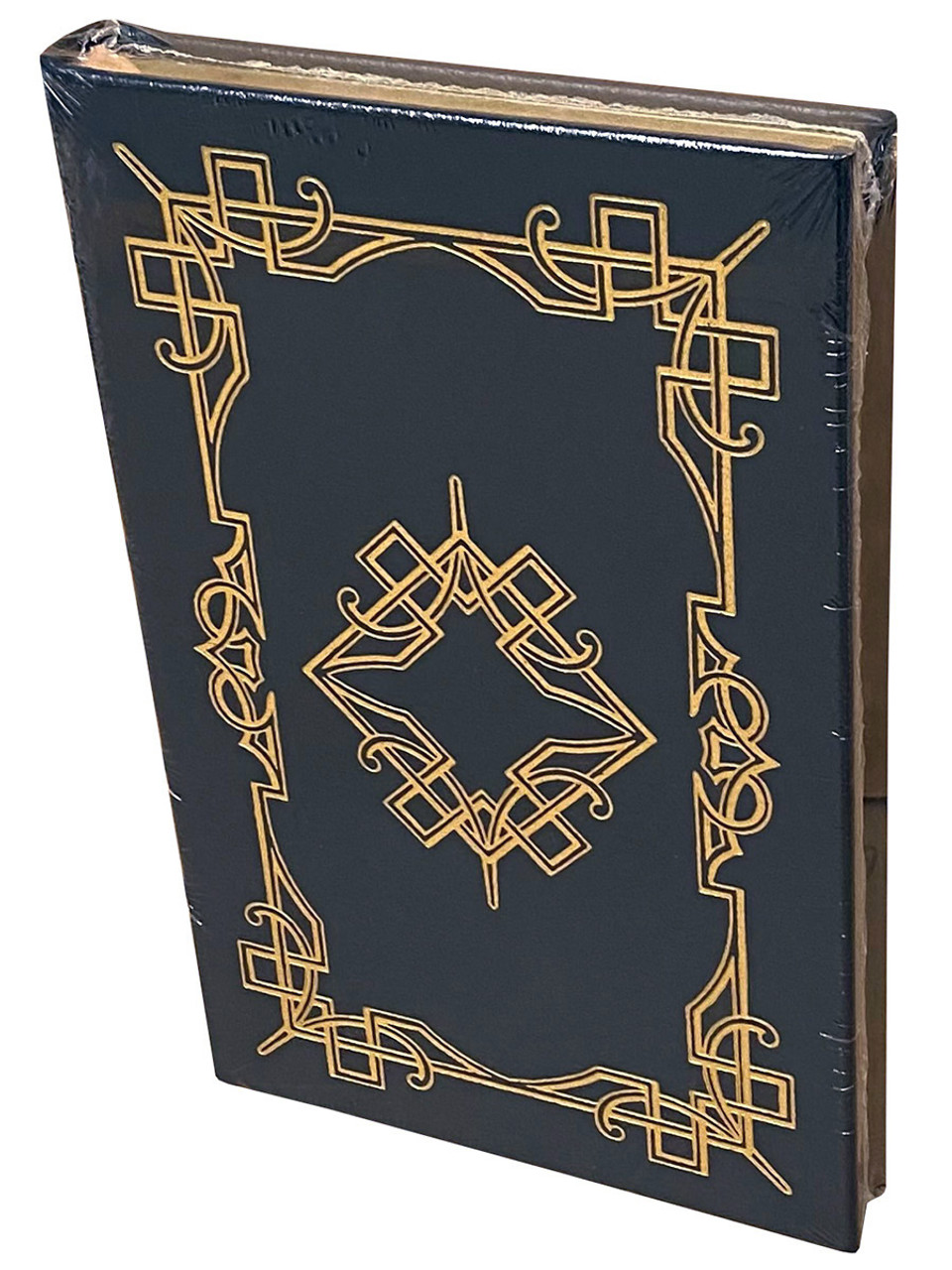 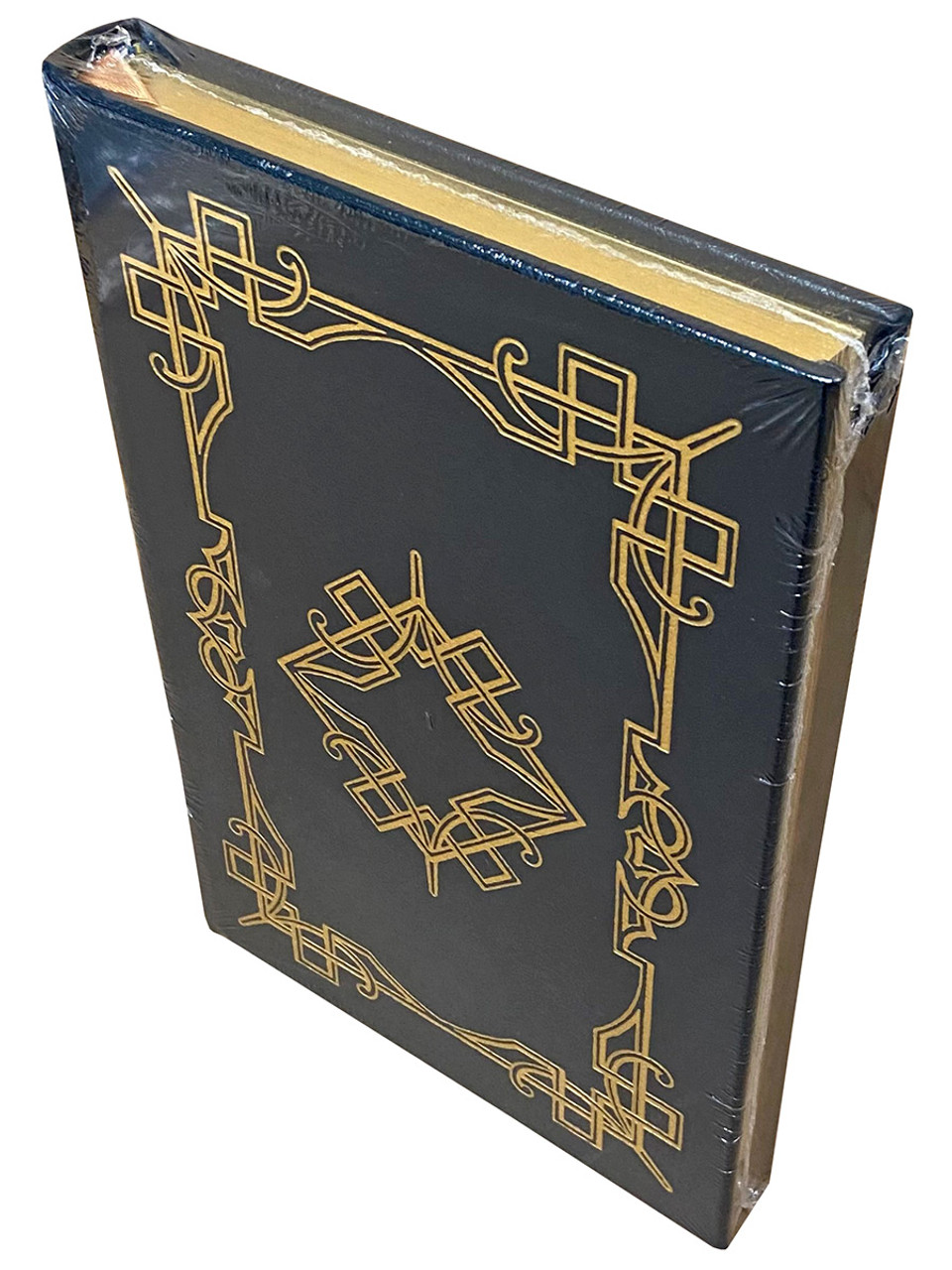 Limited to only 1,300 signed and numbered copies.

Certified by Easton Press to be authentic.  A luxurious leather bound collectible book for your library. This book also makes a great unique gift for the baseball collector.

From Babe Ruth to Bo Jackson, from Cool Papa Bell to Lou Brock, Buck O'Neil has seen it all. As a first baseman and then manager of the legendary Kansas City Monarchs, O'Neil witnessed the heyday of the Negro leagues and their ultimate demise. In I Was Right on Time, he charmingly recalls his days as a ballplayer and as an African-American in a racially divided country. Whether he's telling of his barnstorming days with the likes of Satchel Paige and Josh Gibson or the day in 1962 when he became the first African-American coach in the major leagues, O'Neil takes us on a trip not only through baseball's past but through America's as well.

The beauty of former Negro League star Buck O'Neil's autobiography is its tone: it's filled with thankfulness for the life he's had. Born into an era of racial segregation, O'Neil--truly an inspirational presence in the Ken Burns documentary Baseball--has a right to be bitter for the opportunities denied him; instead, he is at peace with the opportunities he took. A man of unmistakable dignity, O'Neil is a marvelous storyteller, and I Was Right On Time reads like a fireside chat.

He spins tales of baseball's barnstorming era, offers memories of his all-time Negro League all-star team, and weaves deft portraits of the stars he played with (and against), most affectionately his good friend and long-time teammate Satchel Paige. Still, O'Neil doesn't whitewash the past. He has stared down injustice and confronted insult, yet instead of lecturing, he opts to inform. Now in his 80s, O'Neil, as chairman of the Negro Leagues Baseball Museum, remains a living part of baseball memory. I Was Right On Time gives that memory a rich, resonant voice.

John Jordan "Buck" O'Neil Jr. (November 13, 1911 – October 6, 2006) was a first baseman and manager in the Negro American League, mostly with the Kansas City Monarchs. After his playing days, he worked as a scout and became the first African American coach in Major League Baseball. In his later years he became a popular and renowned speaker and interview subject, helping to renew widespread interest in the Negro leagues, and played a major role in establishing the Negro Leagues Baseball Museum in Kansas City, Missouri. He was elected to the Baseball Hall of Fame in 2021 as an executive.

O'Neil's life was documented in Joe Posnanski's 2007 book The Soul of Baseball. 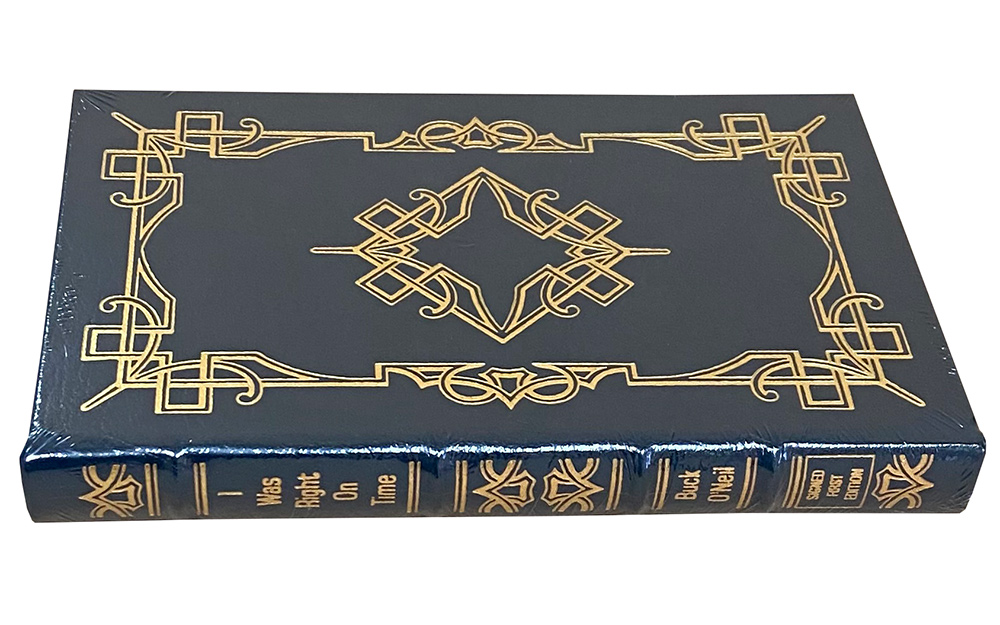