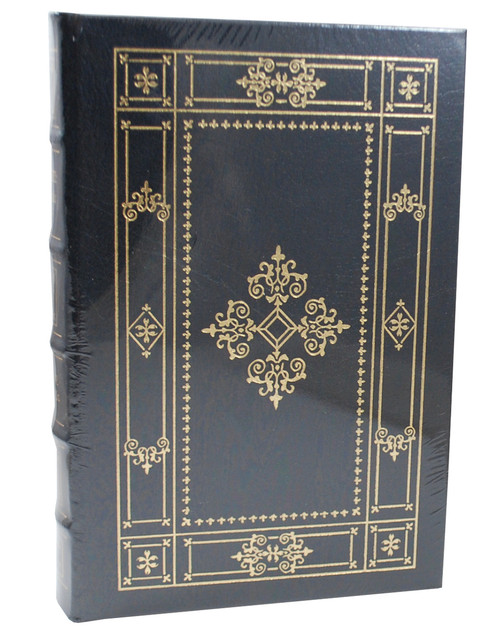 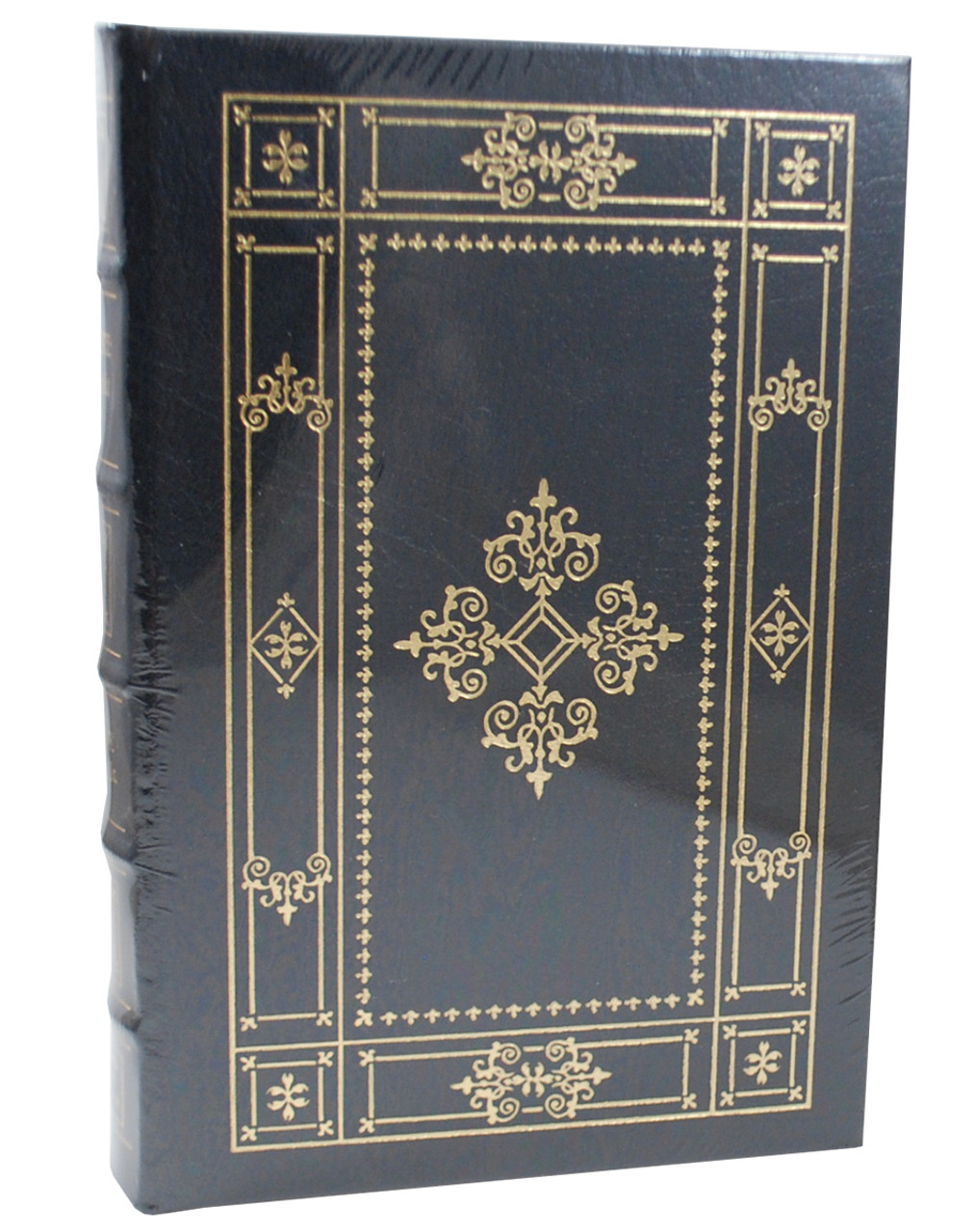 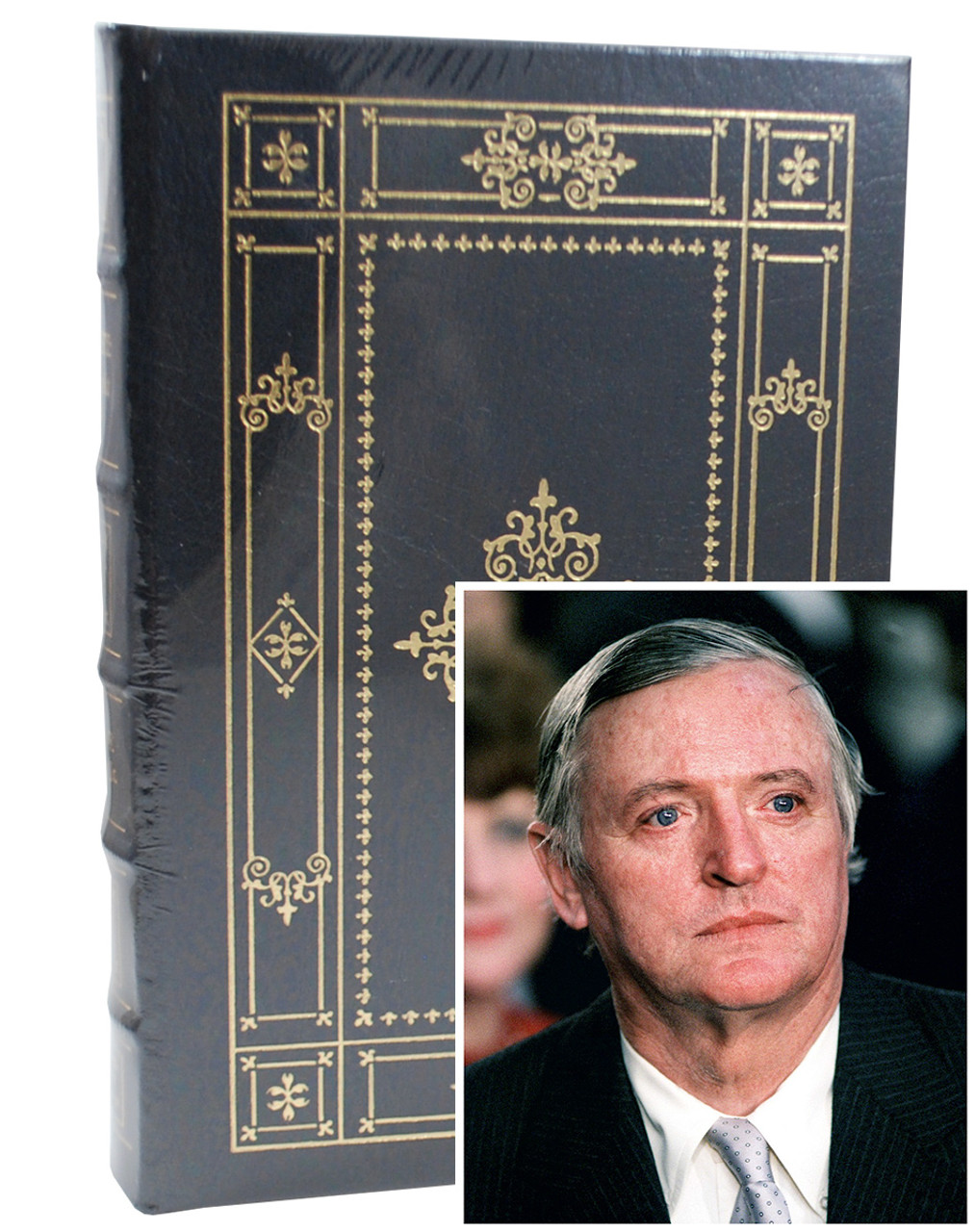 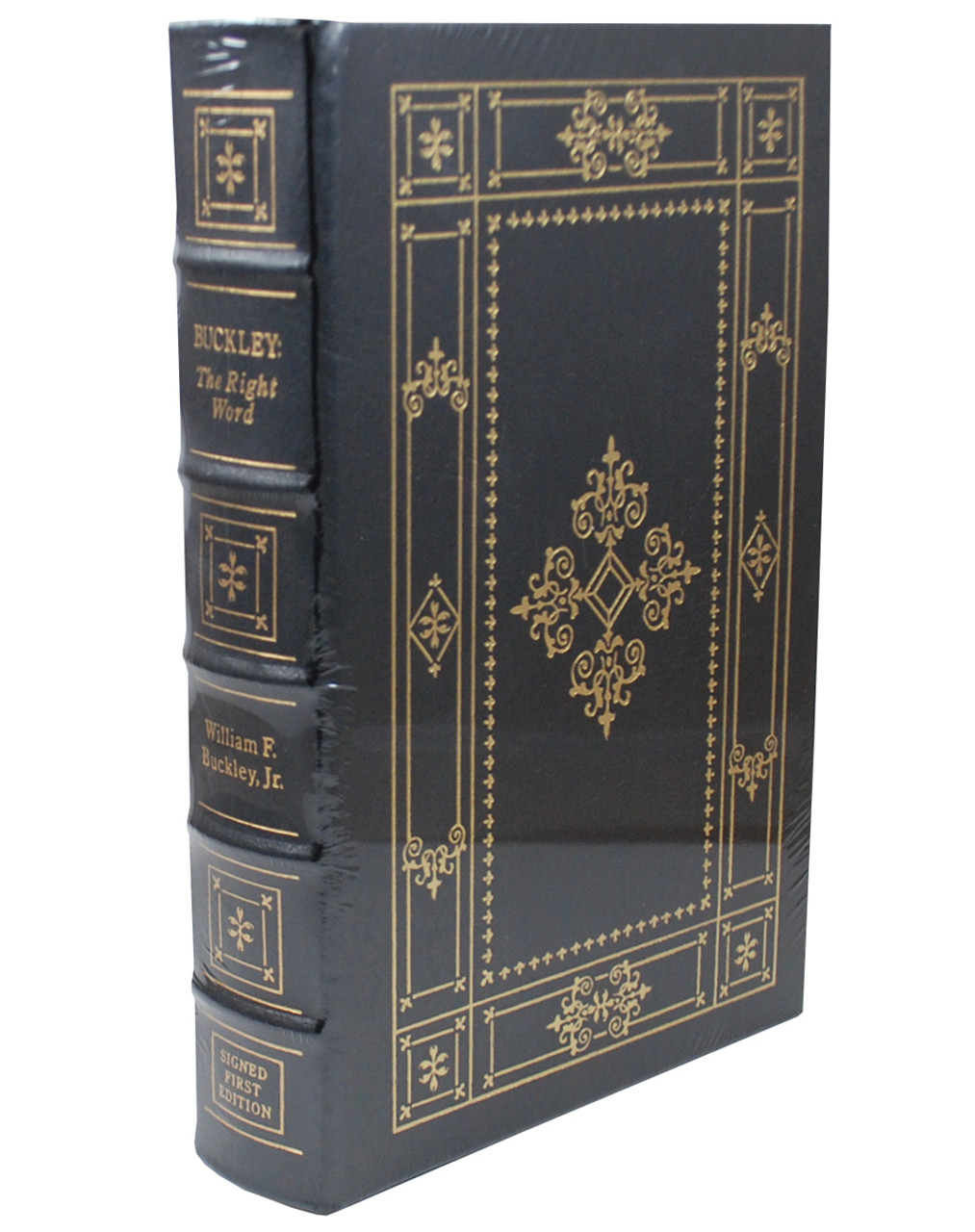 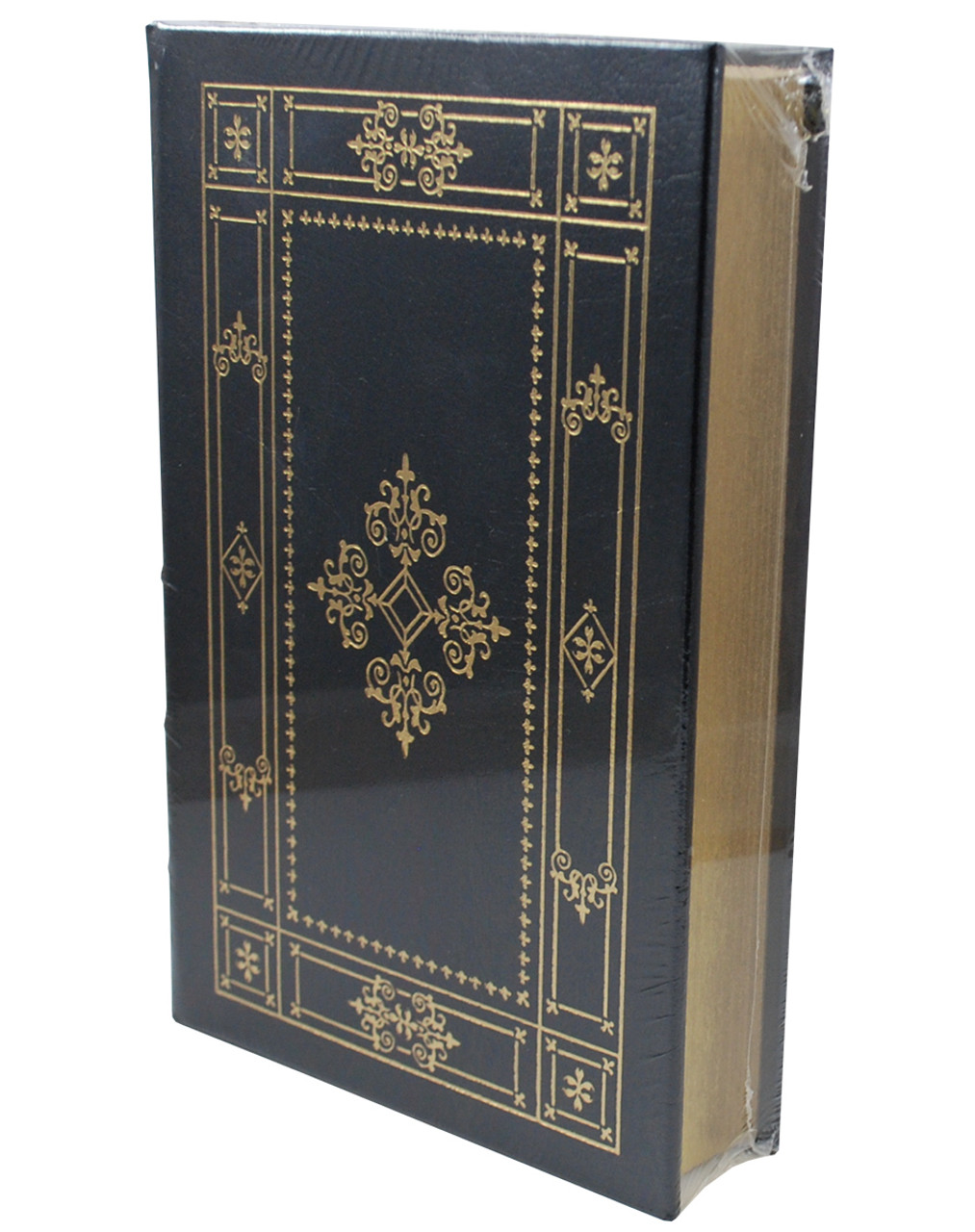 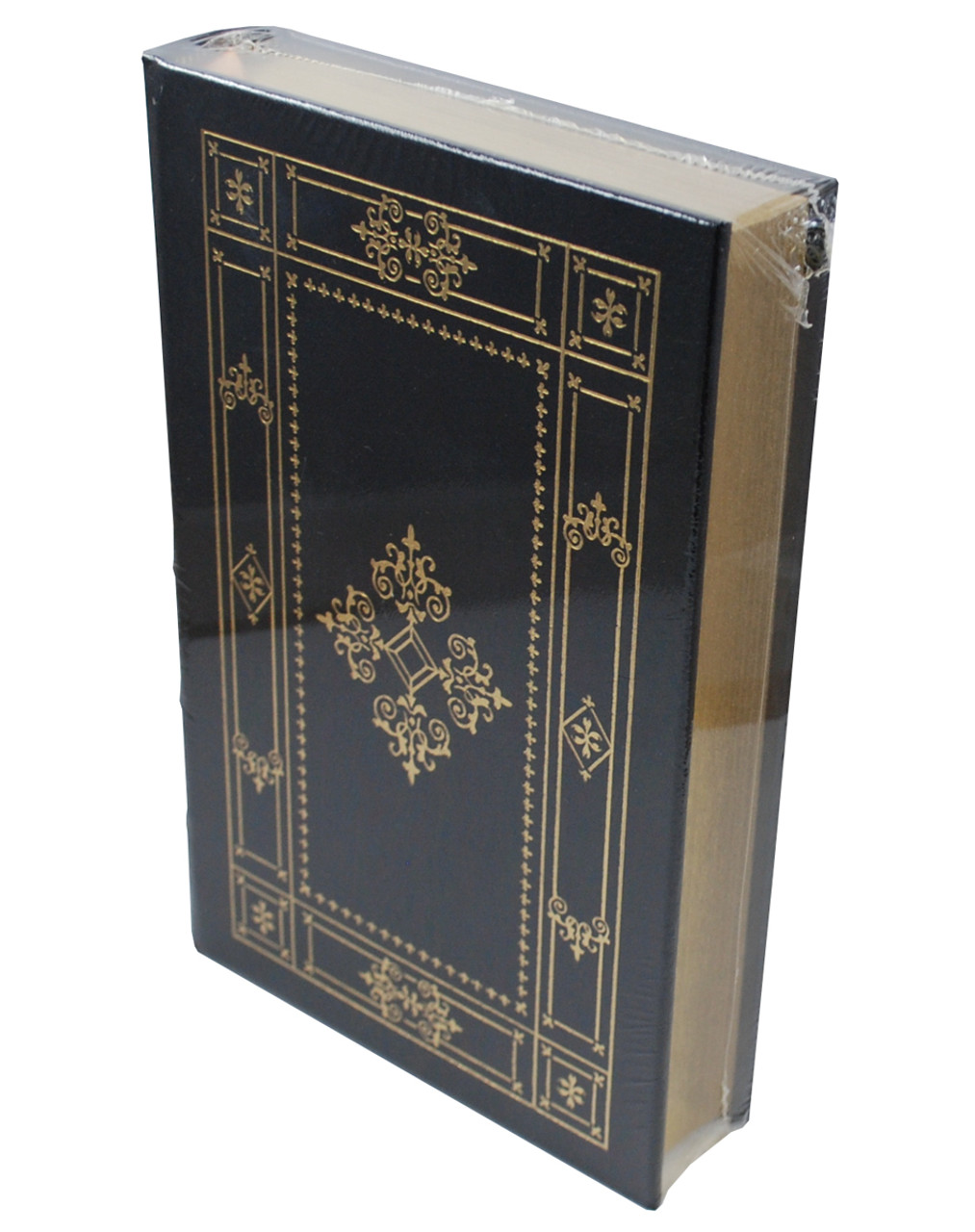 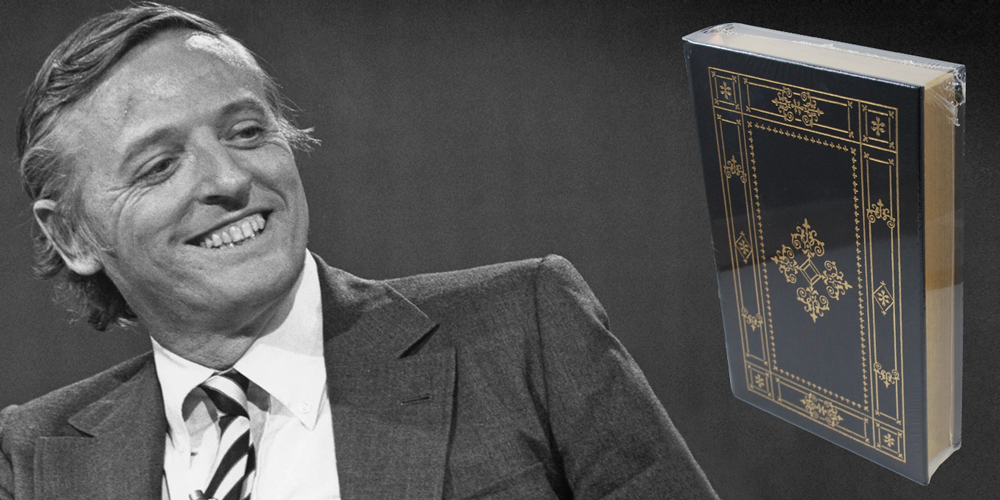 Buckley’s provocative observations on the use and abuse of English, gathered for the first time in a single volume - a “veritable cornucopia of language and logic that belongs in every library” (Library Journal). Edited by Samuel S. Vaughan.

Vaughan, who has edited most of Buckley's books since 1976, has "selected, assembled and edited with an introduction and sundry comments" a sprawling, annotated scrapbook of Buckley's nonpolitical jottings on the subject of writing English well. Topics range from notes he's sent people who have dared to correct his grammar, to letters to old friends and enemies on matters dealing with English usage, to book reviews, interviews, selected columns, essays and even obituaries, the last of which are especially flavorful. The book's conclusion is worthy of Dr. Johnson himself, a 100-page "lexicon" of words and phrases?partita, paternalistic, paucity, pedagogical?used over the years by Buckley. Much of this book has already appeared in print scattered over a lifetime of publishing, but Buckley's admirers will be delighted by the generous sampling of the author's correspondence. Vaughan's notes, introductions and running commentary more than do the job of holding together this sometimes unwieldy collection. They are downright entertaining in themselves.
Copyright 1996 Reed Business Information, Inc.

Vaughan, currently editor-at-large for Random House, has edited nearly all of Buckley's 35 books since 1976. In this collection, he showcases Buckley's "language in action" rather than focusing on his politics. Vaughan has included Buckley's pieces on the uses and abuses of language, reviews, letters, and journalism, among many other things. Whether responding to letters to National Review, being interviewed, or skewering a reviewer, Buckley is prolific and provocative, influential and infuriating, and always intellectually stimulating. In an appendix, there is a lexicon of words defined and used by the master grammarian. This veritable cornucopia of language and logic belongs in every library.?Cathy Sabol, Northern Virginia Community Coll., Manassas
Copyright 1996 Reed Business Information, Inc.

William Frank Buckley Jr. (born William Francis Buckley; November 24, 1925 - February 27, 2008) was an American public intellectual and conservative author and commentator. In 1955 Buckley founded National Review, a magazine that stimulated the conservative movement in the late-20th century United States. Buckley hosted 1,429 episodes of the public affairs television show Firing Line (1966-1999), the longest-running public affairs show in US television history with a single host, where he became known for his distinctive idiolect and wide vocabulary.

Buckley wrote God and Man at Yale (1951) and more than fifty other books on diverse topics, including writing, speaking, history, politics, and sailing. His works include a series of novels featuring fictitious CIA agent Blackford Oakes. He also penned a nationally syndicated newspaper column.

Buckley called himself either a libertarian or a conservative. George H. Nash, a historian of the modern American conservative movement, said in 2008 that Buckley was "arguably the most important public intellectual in the United States in the past half century. For an entire generation, he was the preeminent voice of American conservatism and its first great ecumenical figure." Buckley's primary contribution to politics was a fusion of traditionalist conservatism and classical liberalism; it laid the groundwork for the rightward shift in the Republican Party exemplified by Barry Goldwater and Ronald Reagan. 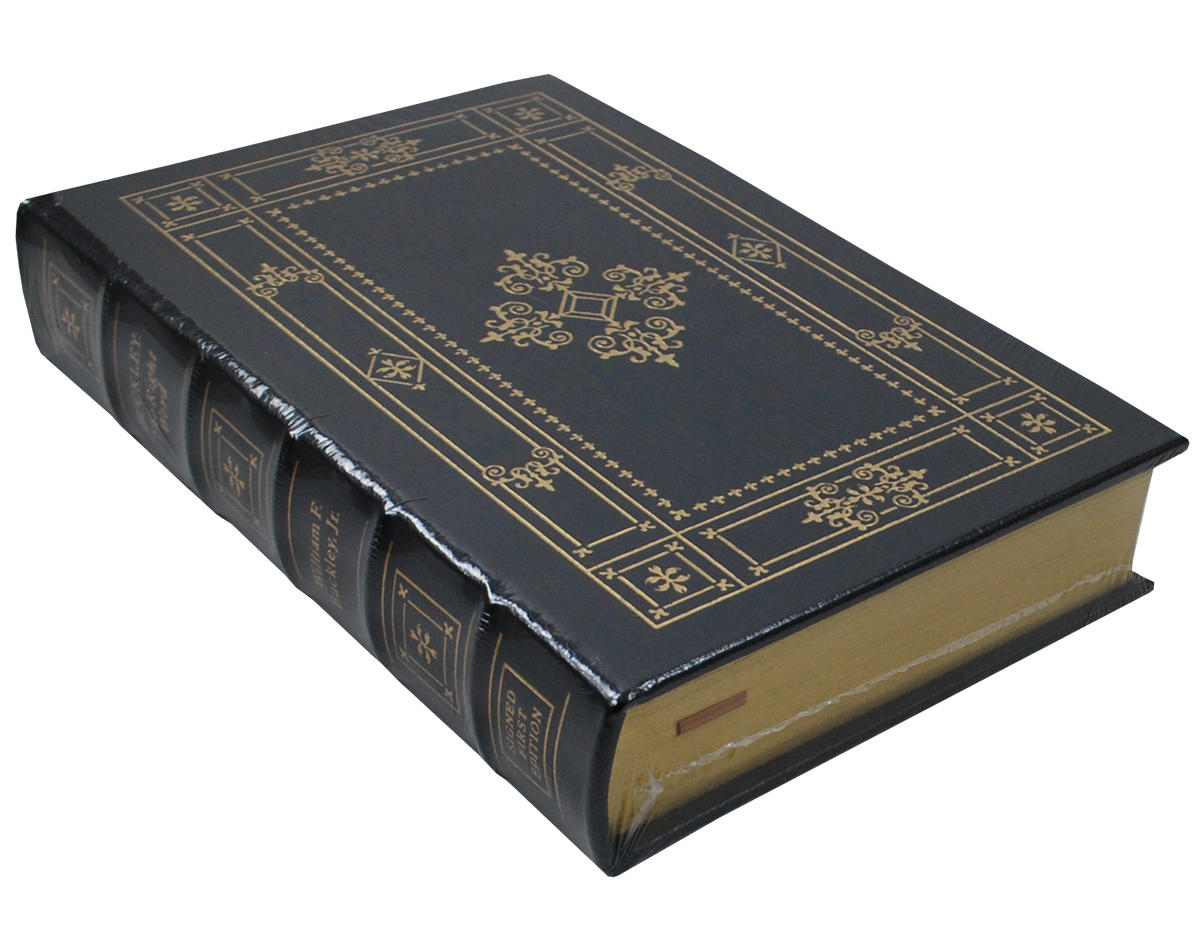 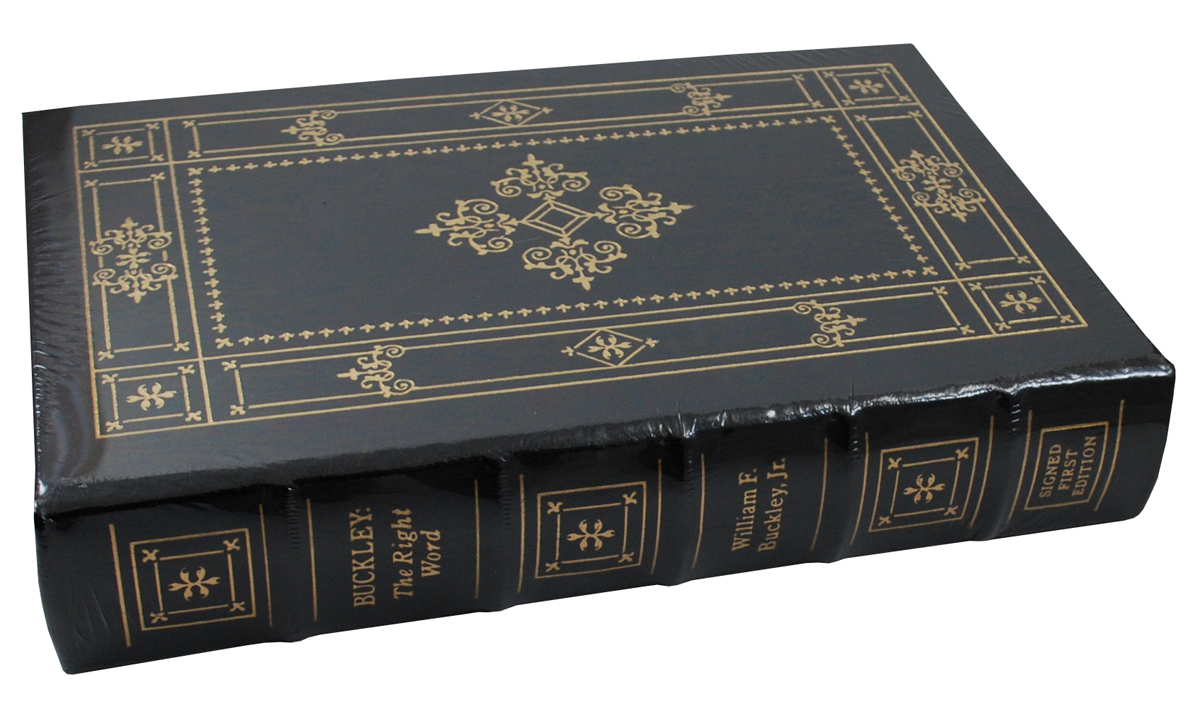