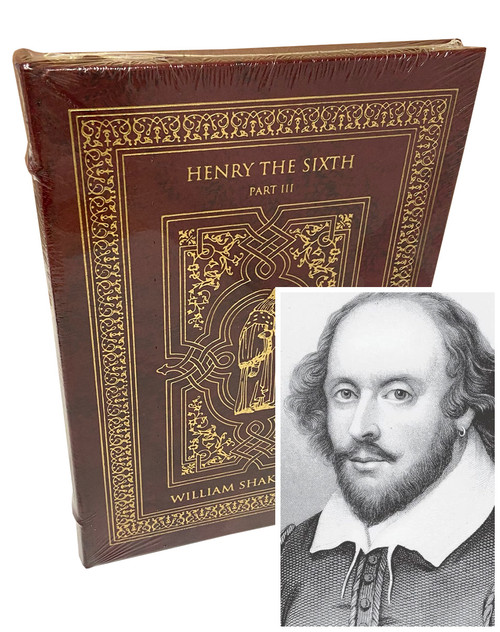 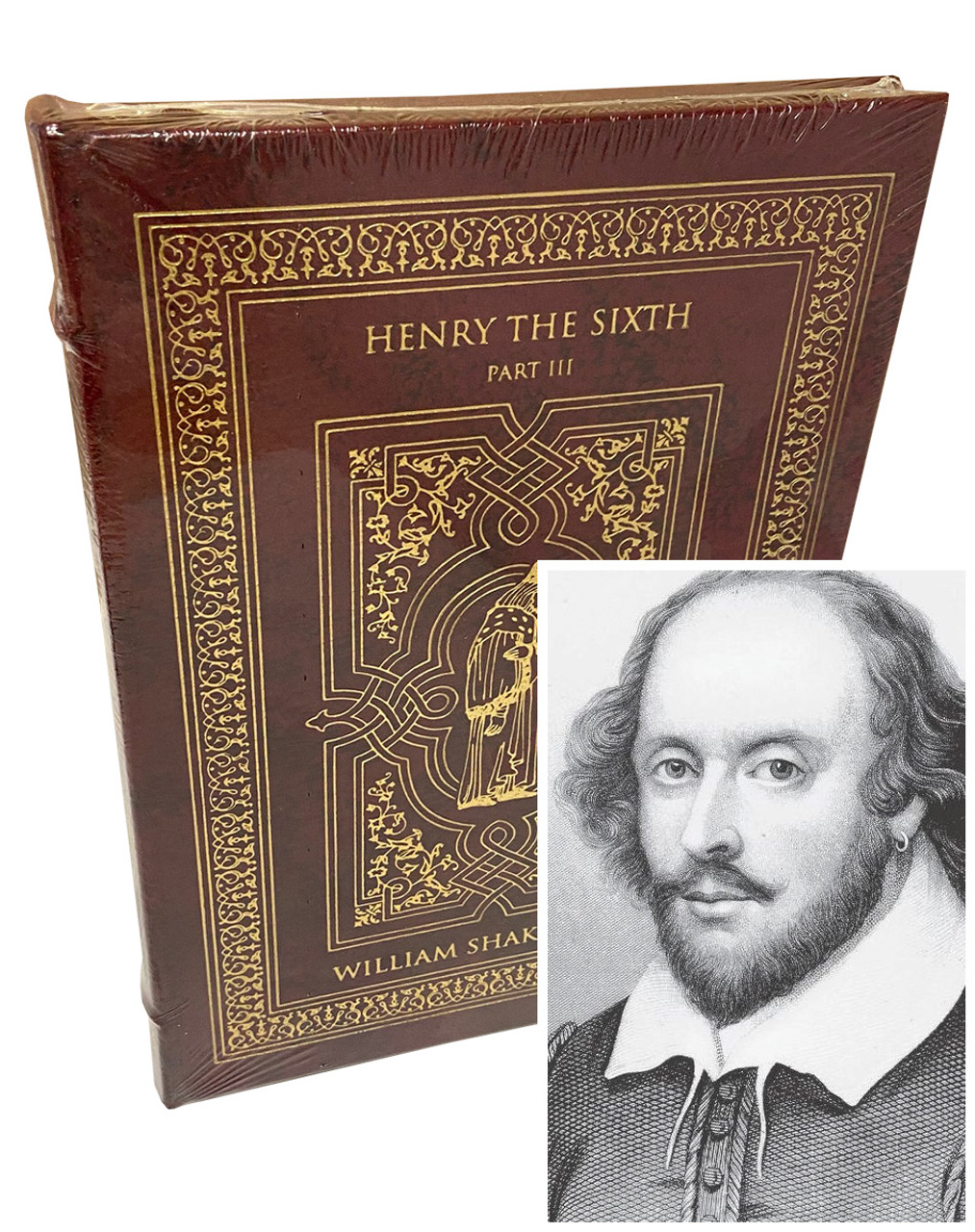 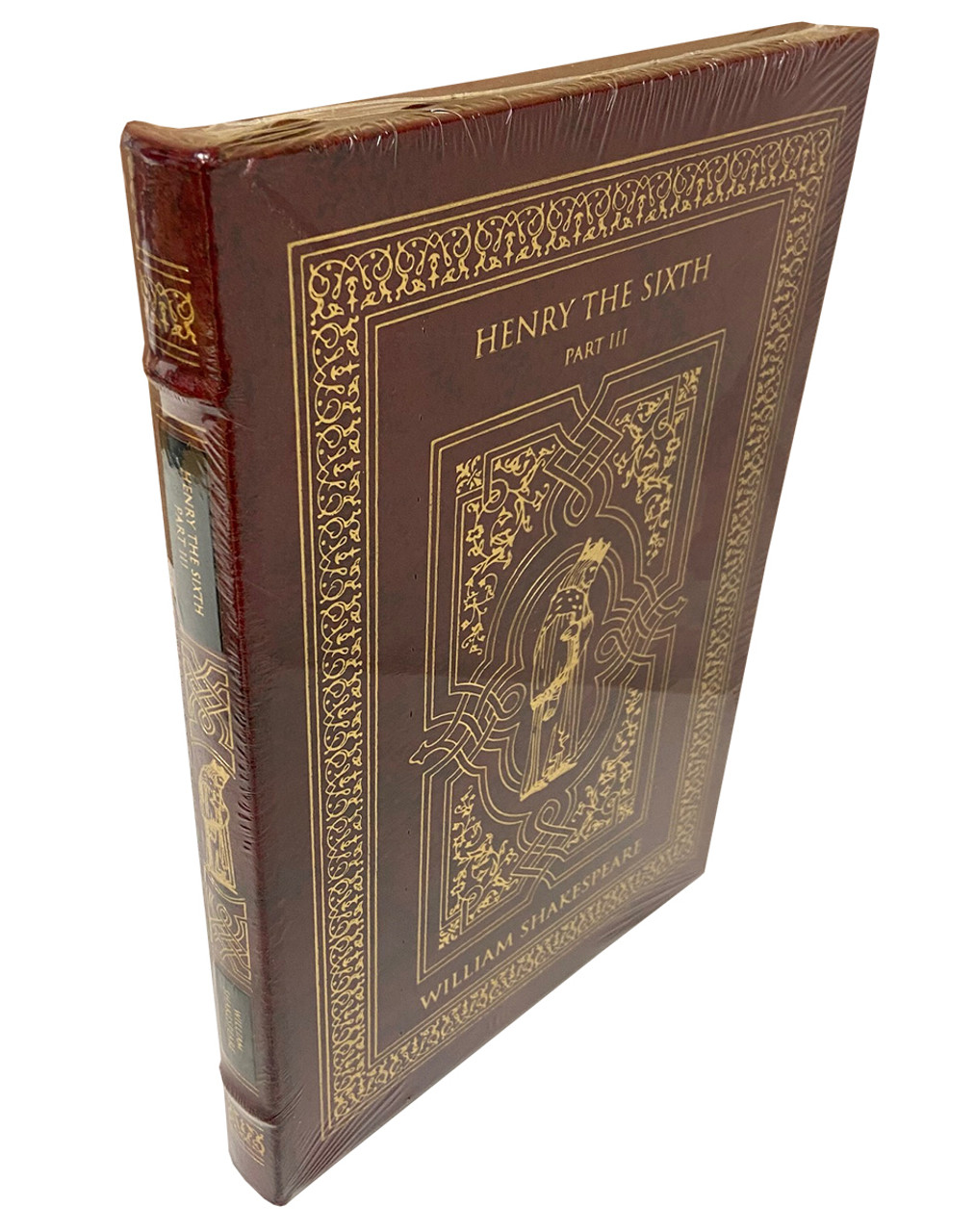 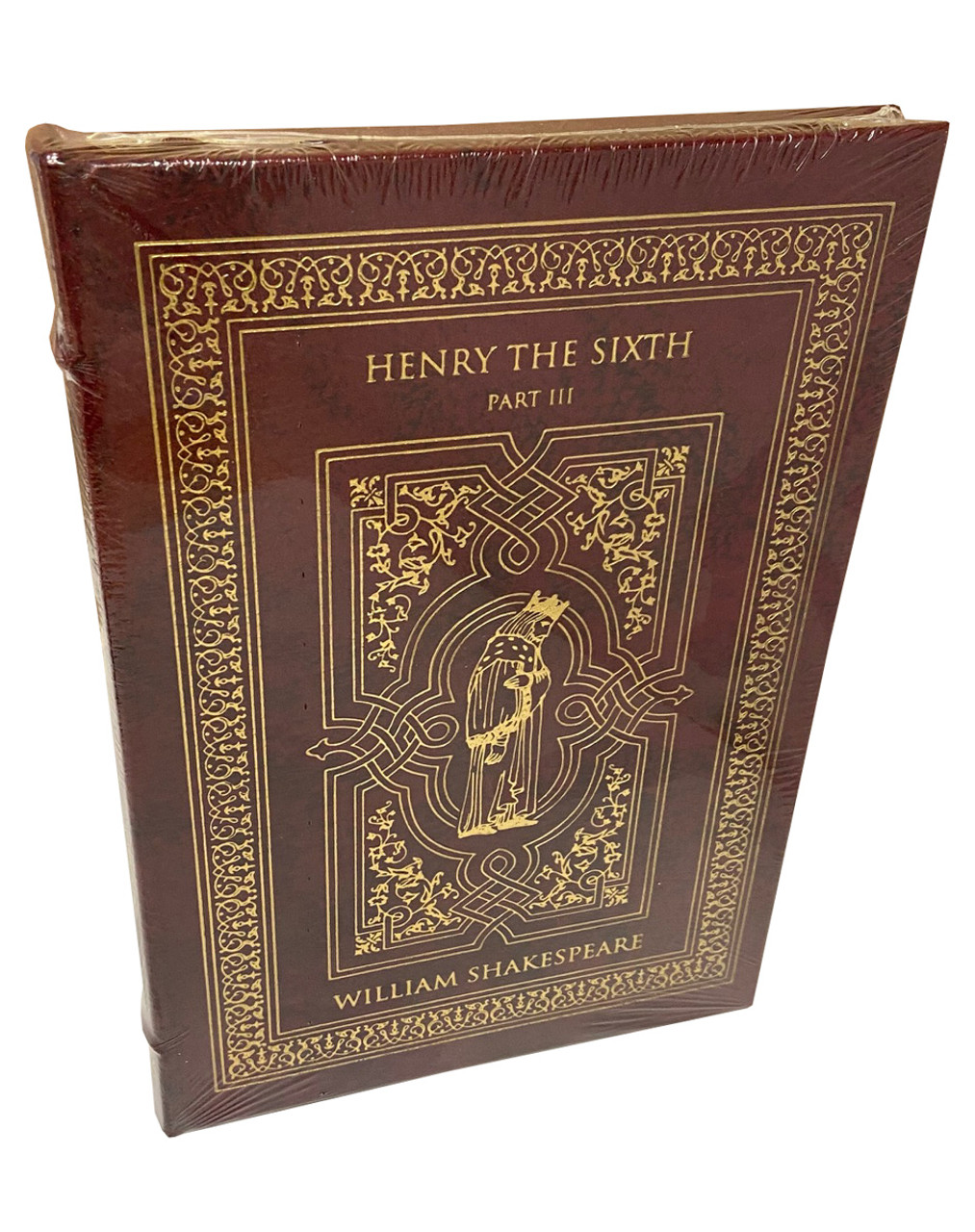 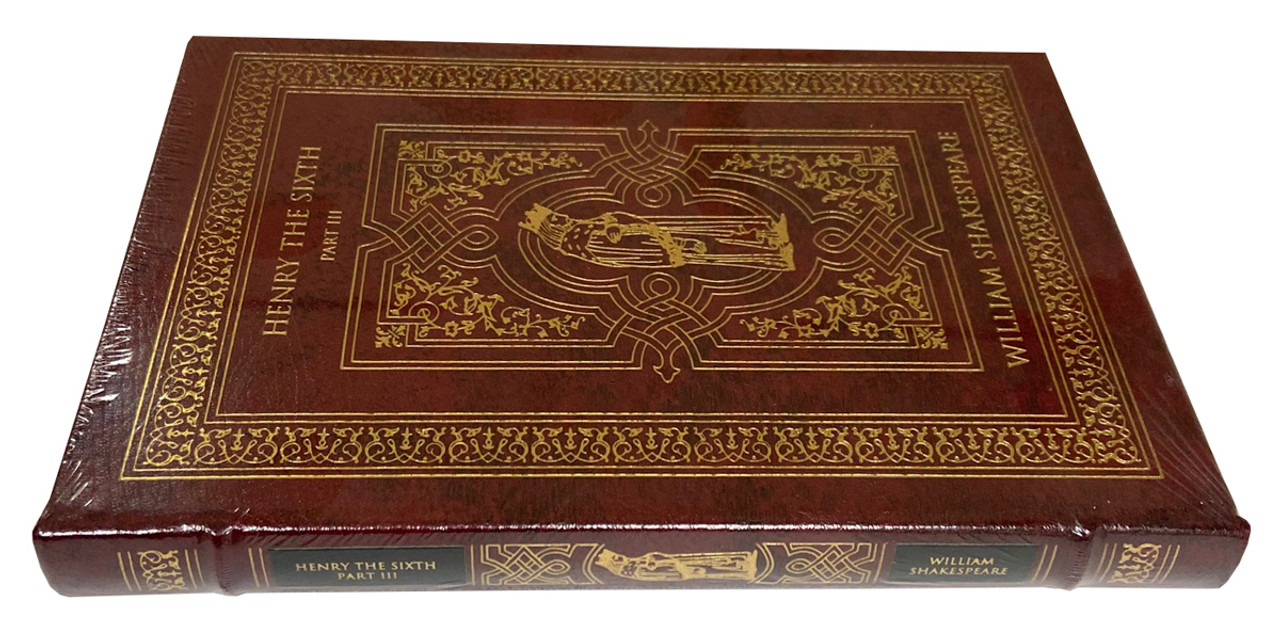 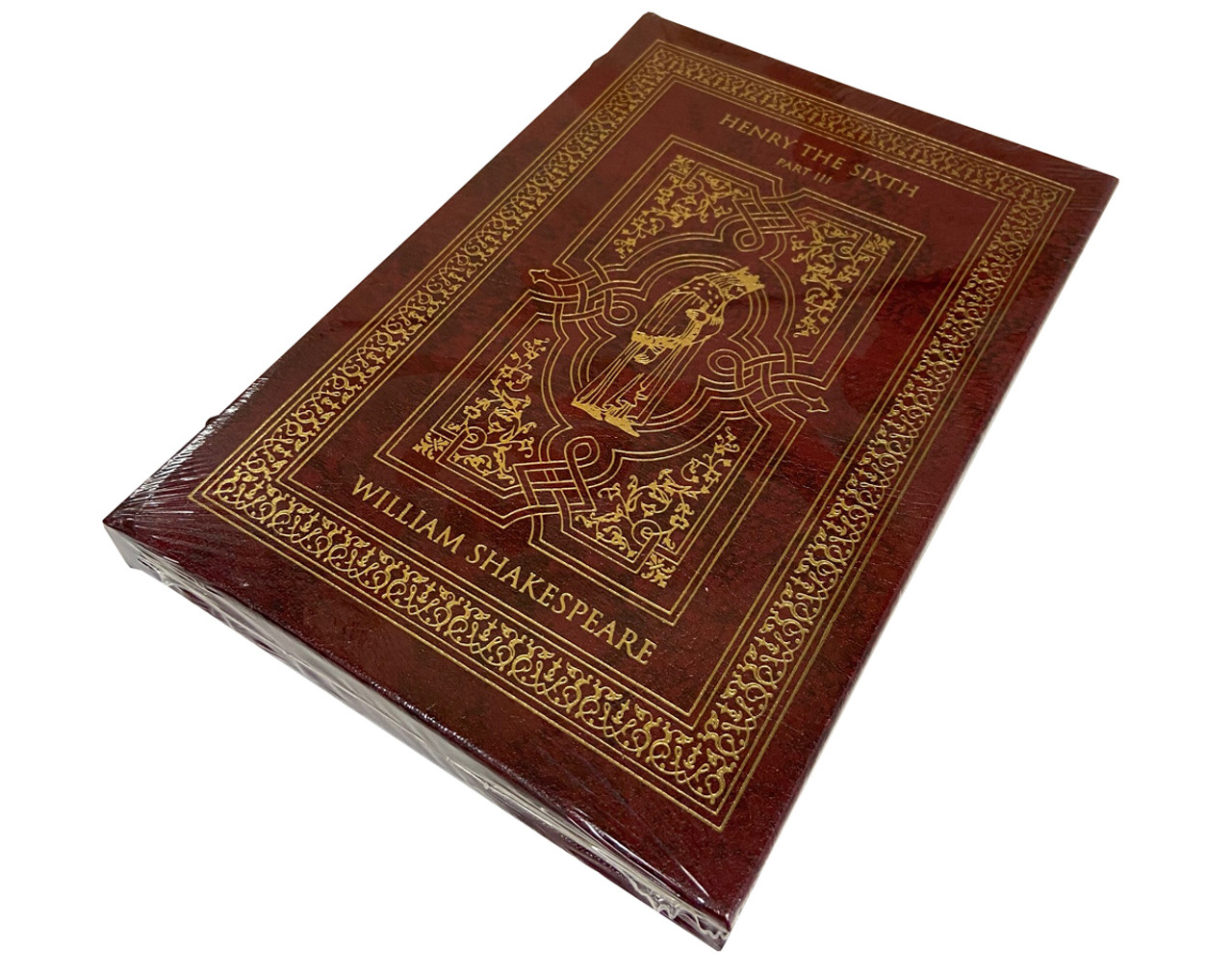 Henry VI, Part 3 (often written as 3 Henry VI) is a history play by William Shakespeare believed to have been written in 1591 and set during the lifetime of King Henry VI of England. Whereas 1 Henry VI deals with the loss of England's French territories and the political machinations leading up to the Wars of the Roses and 2 Henry VI focuses on the King's inability to quell the bickering of his nobles, and the inevitability of armed conflict, 3 Henry VI deals primarily with the horrors of that conflict, with the once stable nation thrown into chaos and barbarism as families break down and moral codes are subverted in the pursuit of revenge and power.

Although the Henry VI trilogy may not have been written in chronological order, the three plays are often grouped together with Richard III to form a tetralogy covering the entire Wars of the Roses saga, from the death of Henry V in 1422 to the rise to power of Henry VII in 1485. It was the success of this sequence of plays that firmly established Shakespeare's reputation as a playwright.

Henry VI, Part 3 features one of the longest soliloquies in all of Shakespeare (3.2.124–195) and has more battle scenes (four on stage, one reported) than any other of Shakespeare's plays.

Henry IV, Part 2 is a history play by William Shakespeare, believed written between 1596 and 1599. It is the third part of a tetralogy, preceded by Richard II and Henry IV, Part 1 and succeeded by...