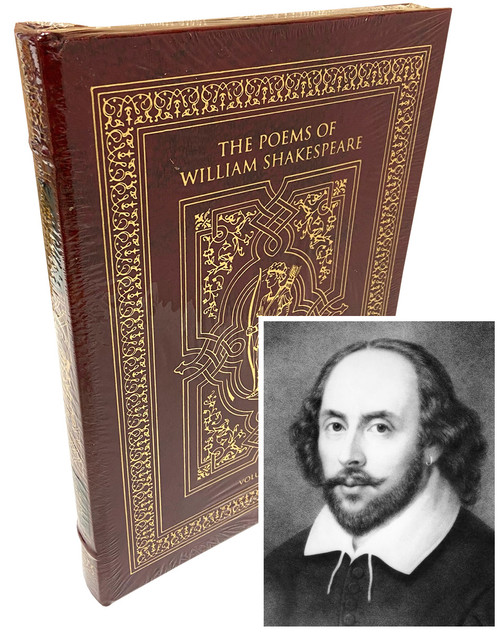 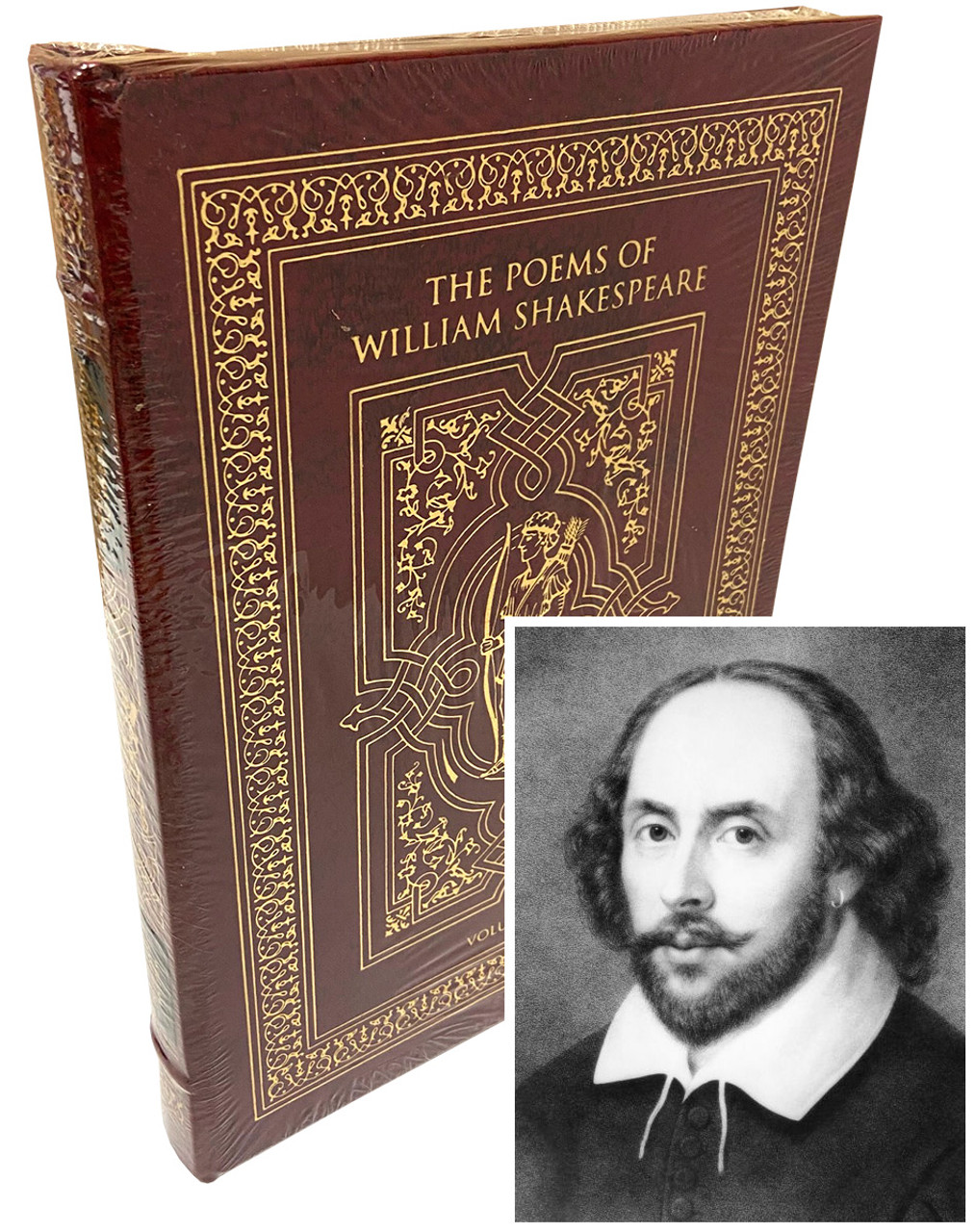 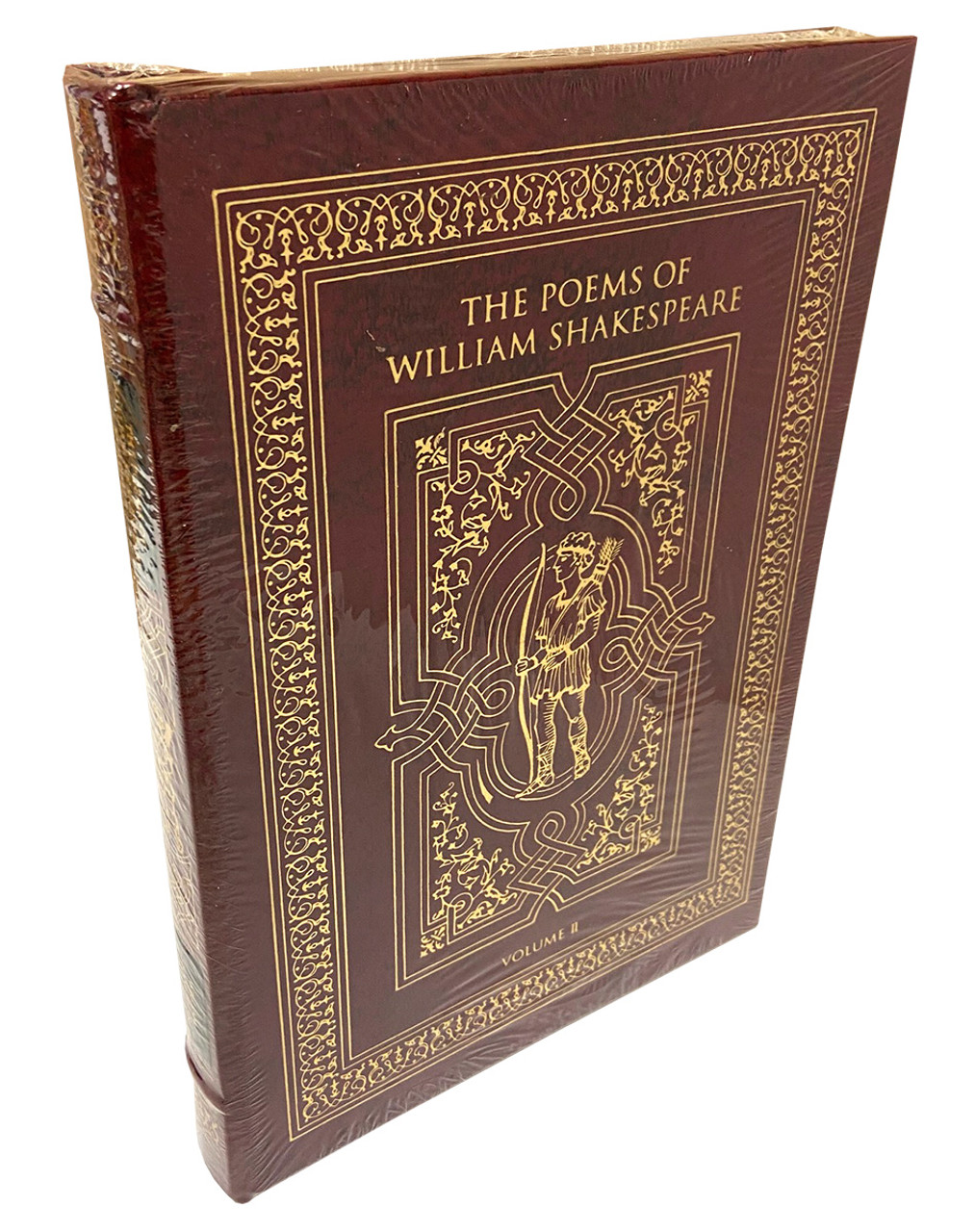 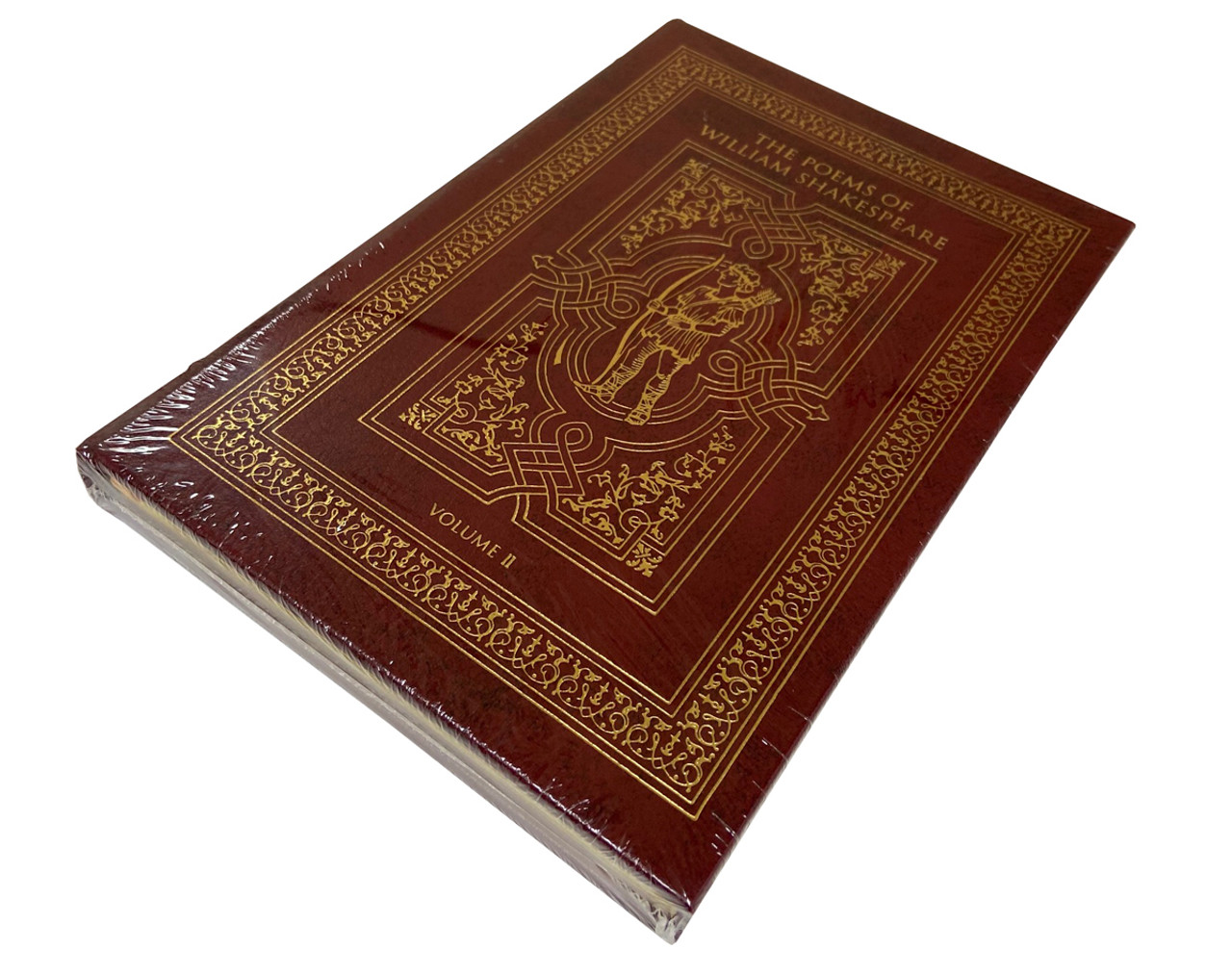 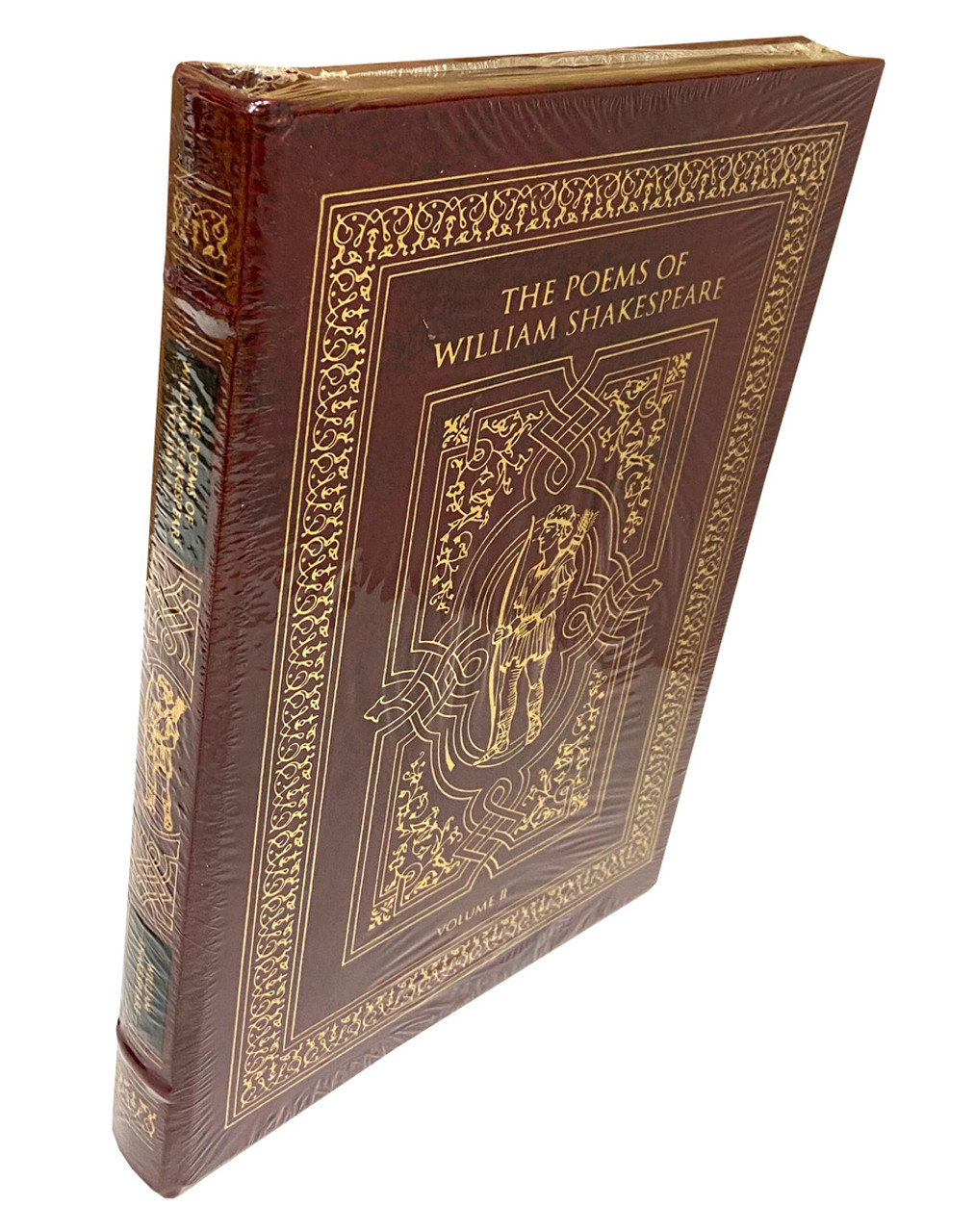 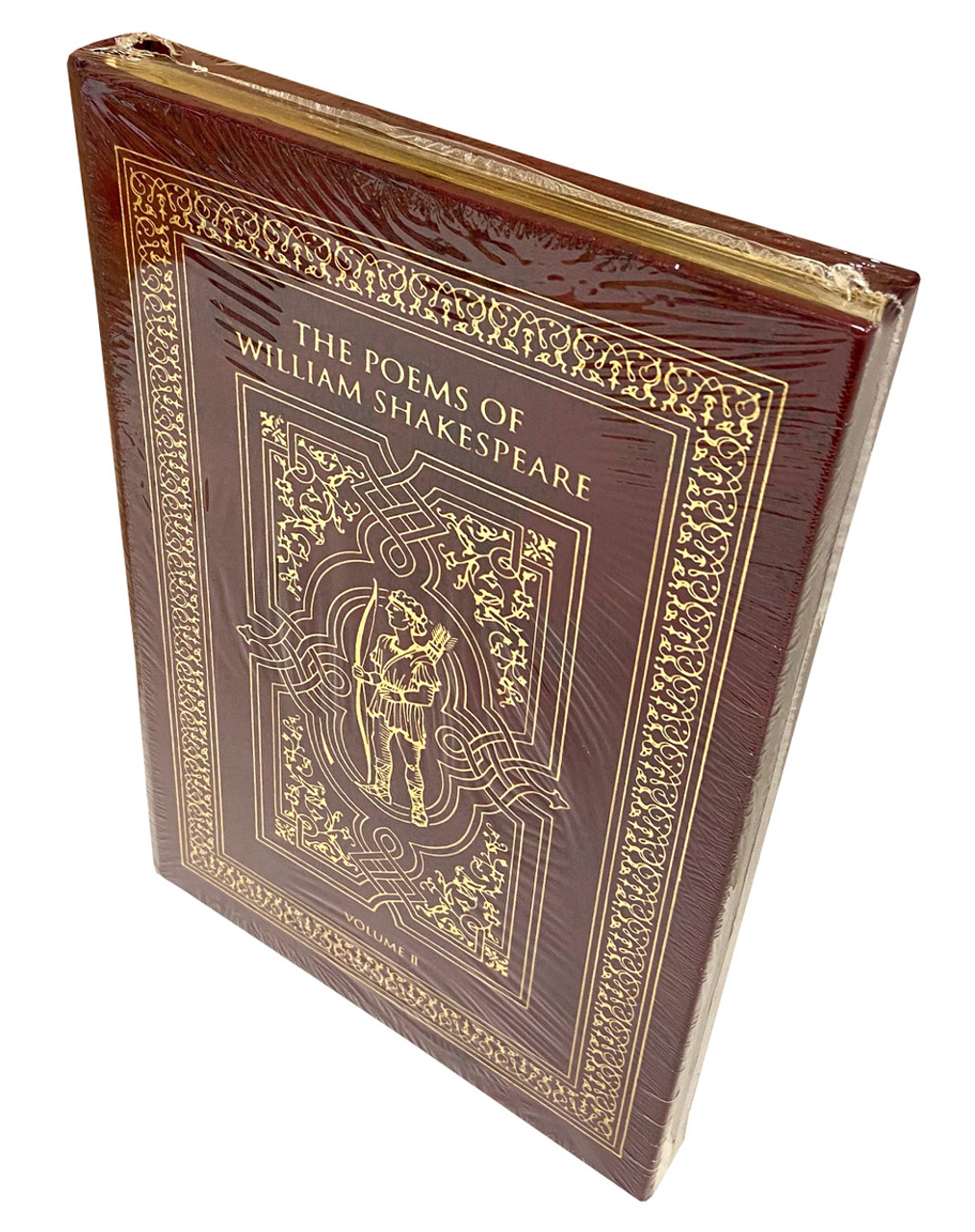 A beautiful leather bound collector's edition that is now OUT OF PRINT by the publisher. 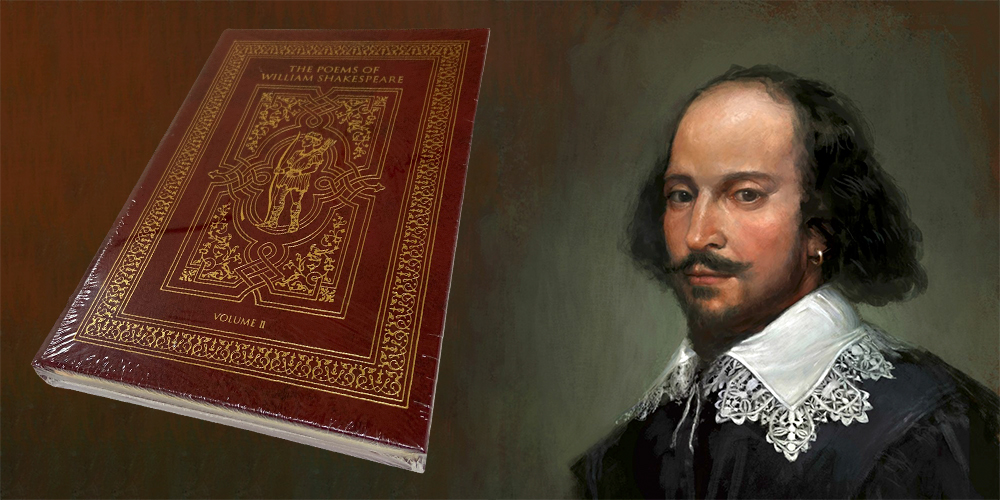 Henry IV, Part 2 is a history play by William Shakespeare, believed written between 1596 and 1599. It is the third part of a tetralogy, preceded by Richard II and Henry IV, Part 1 and succeeded by...