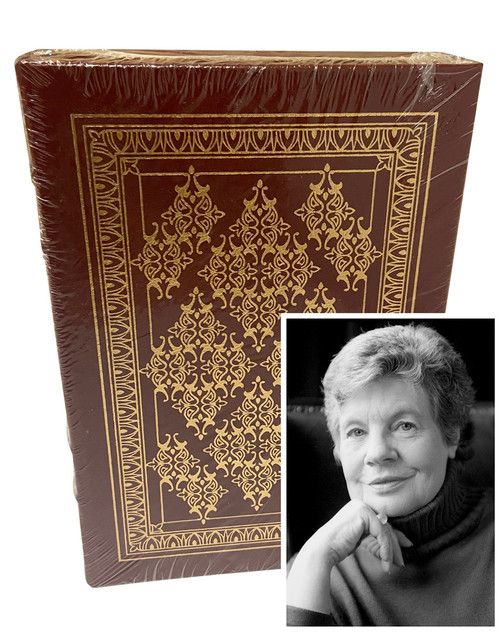 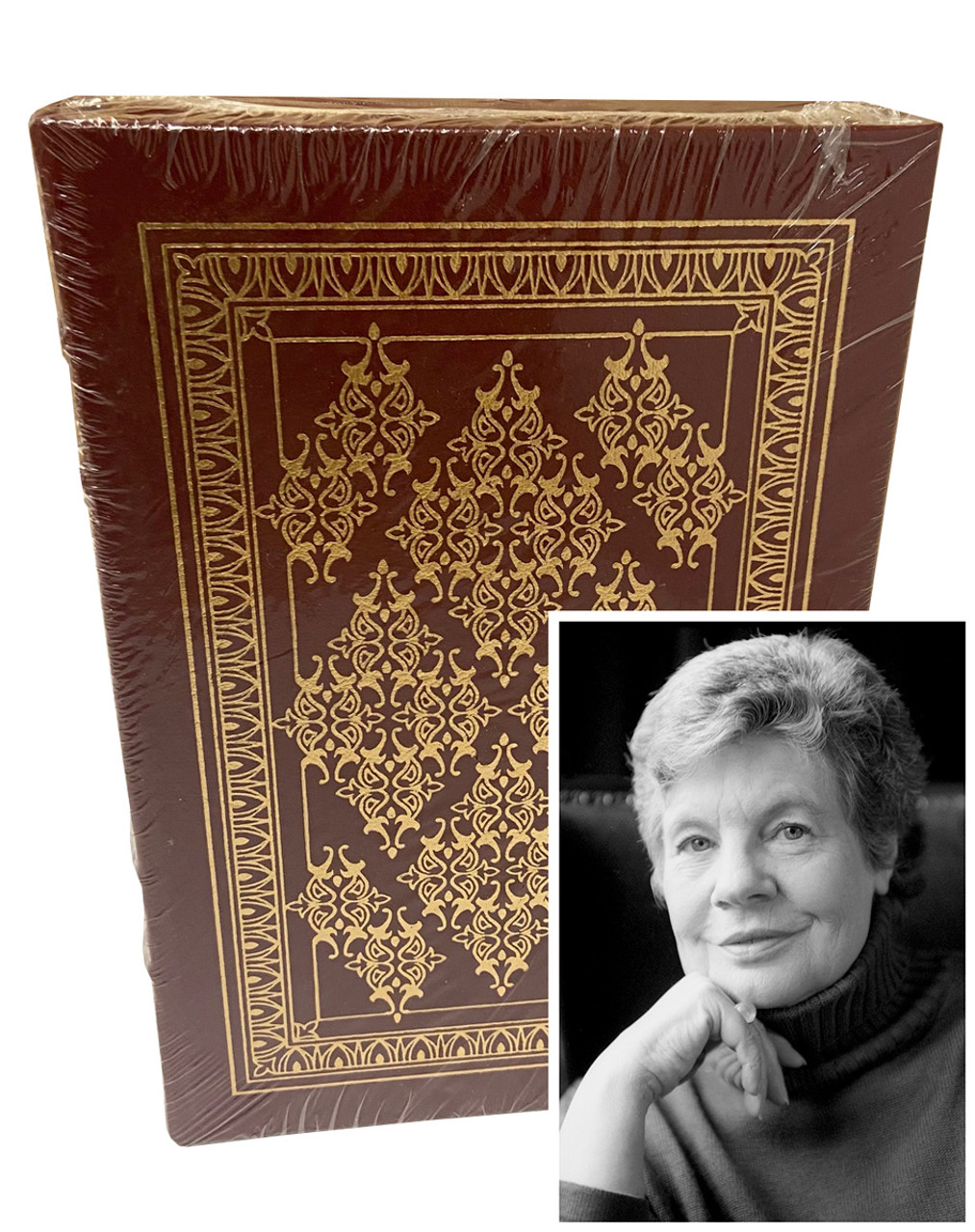 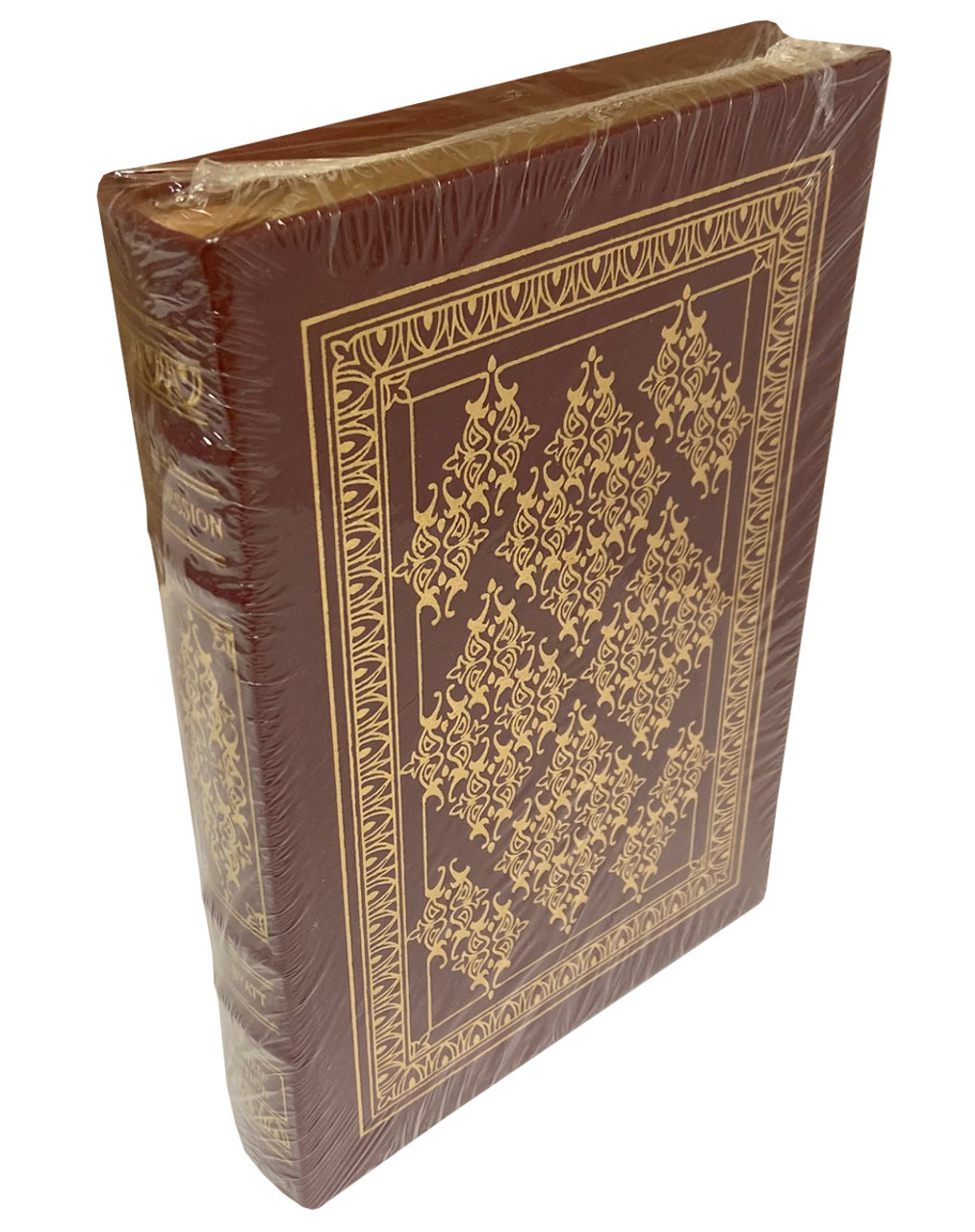 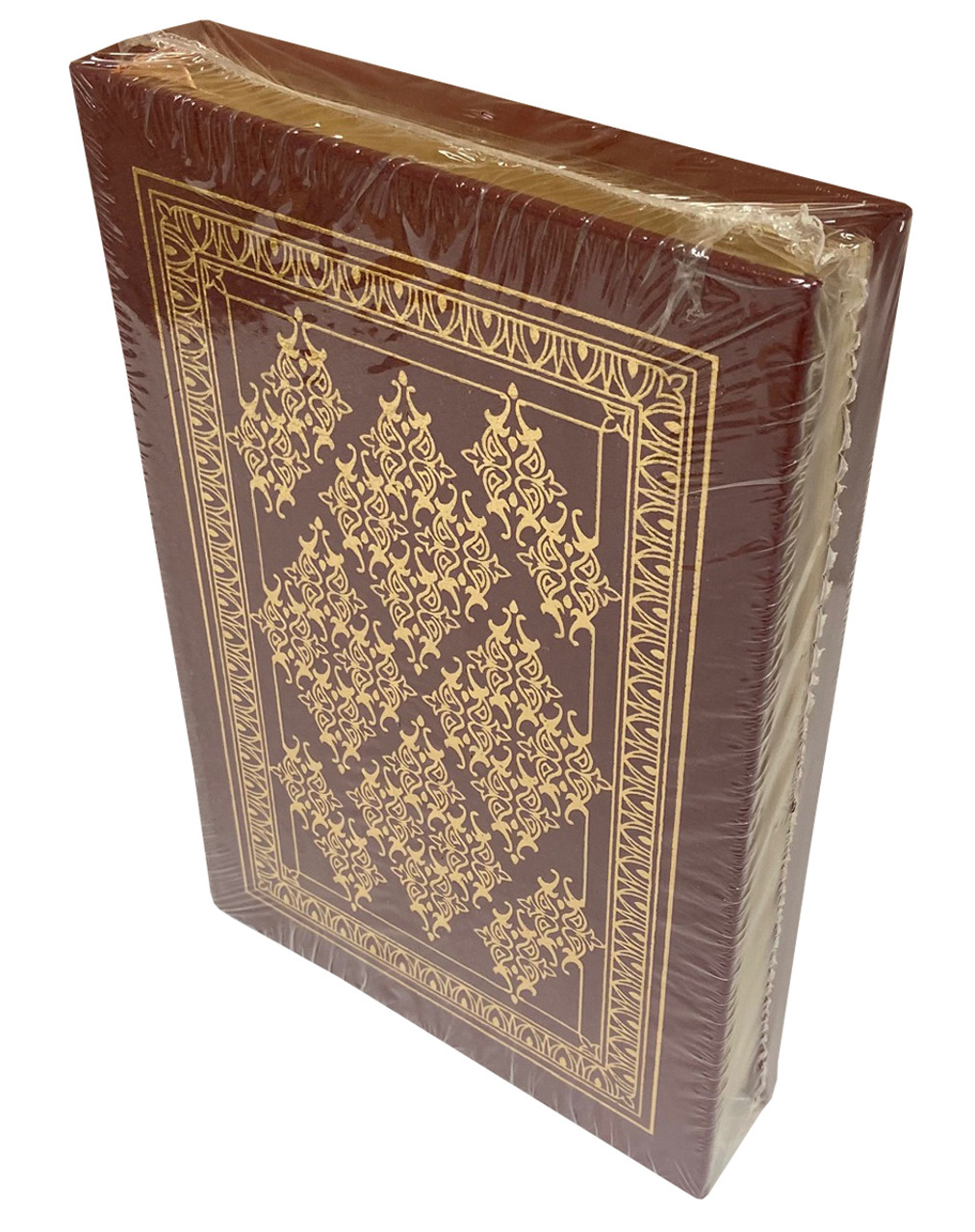 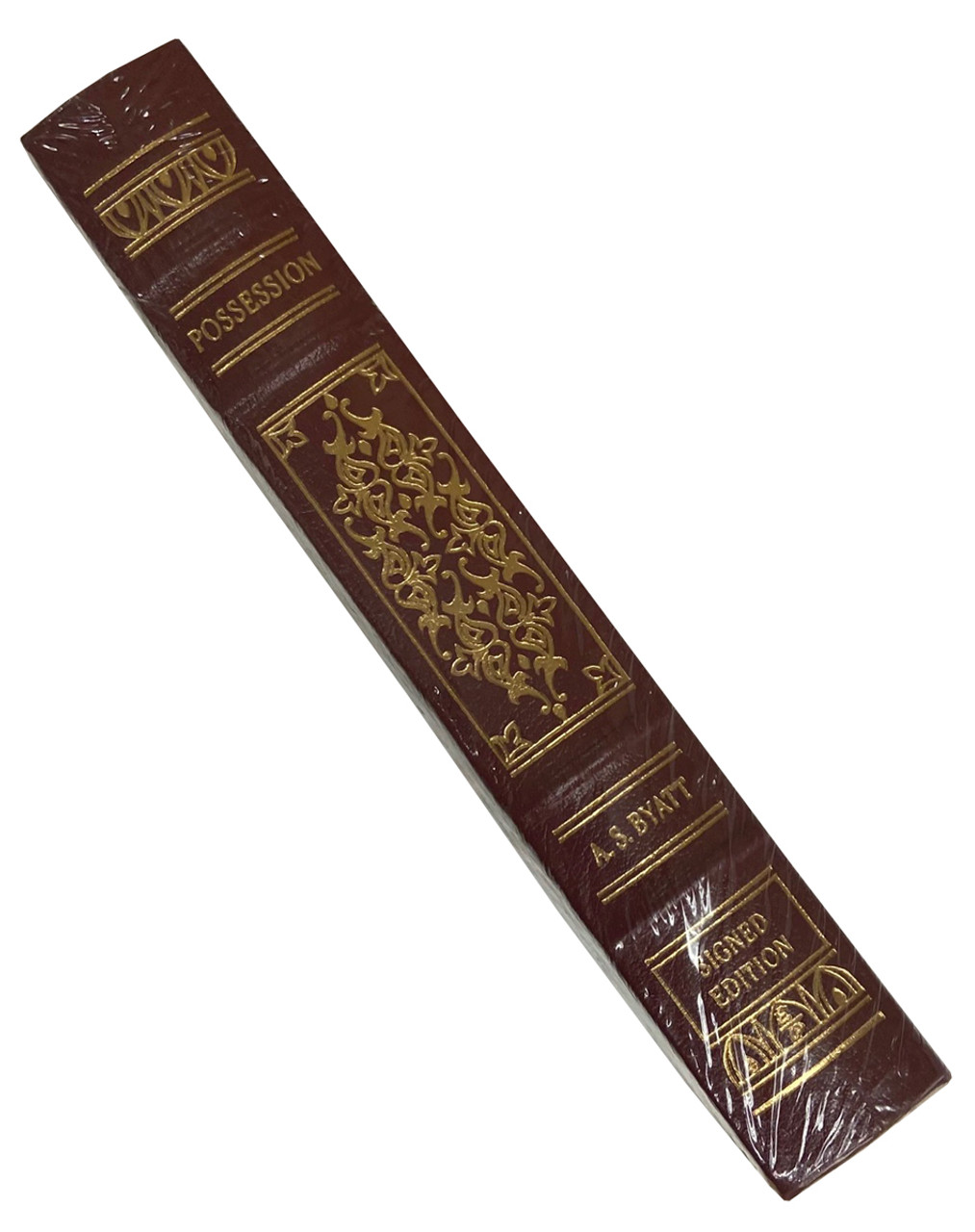 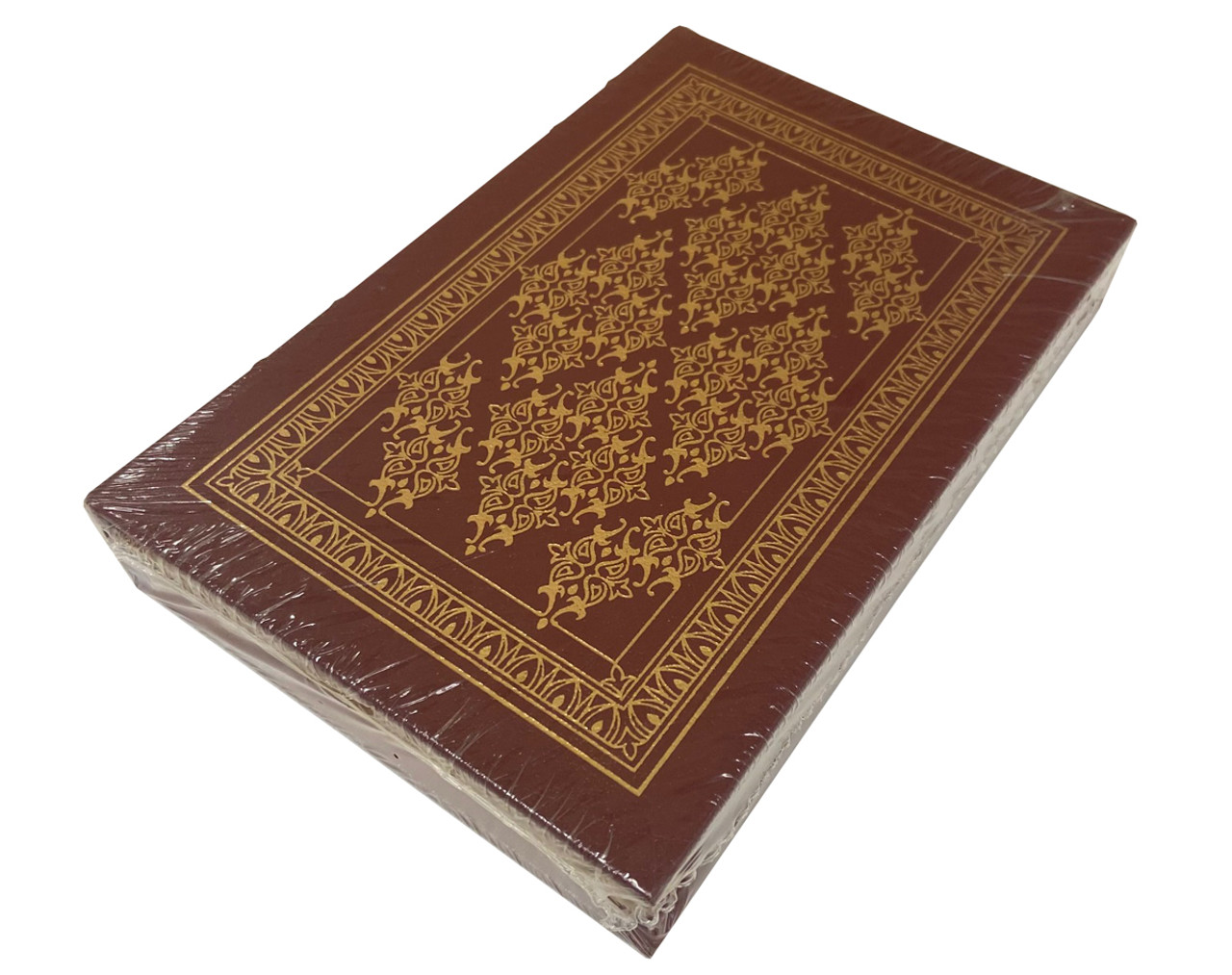 This is the Signed Limited Edition of Possession, winner of the Booker Prize.

Possession is an exhilarating novel of wit and romance, at once an intellectual mystery and triumphant love story. It is the tale of a pair of young scholars researching the lives of two Victorian poets. As they uncover their letters, journals, and poems, and track their movements from London to Yorkshire–from spiritualist seances to the fairy-haunted far west of Brittany–what emerges is an extraordinary counterpoint of passions and ideas.

A.S. Byatt (Antonia Susan Byatt) is internationally known for her novels and short stories. Her novels include the Booker Prize winner Possession, The Biographers Tale and the quartet, The Virgin in the Garden, Still Life, Babel Tower and A Whistling Woman, and her highly acclaimed collections of short stories include Sugar and Other Stories, The Matisse Stories, The Djinn in the Nightingales Eye, Elementals and her most recent book Little Black Book of Stories. A distinguished critic as well as a writer of fiction, A S Byatt was appointed CBE in 1990 and DBE in 1999.

Byatt has famously been engaged in a long-running feud with her novelist sister, Margaret Drabble, over the alleged appropriation of a family tea-set in one of her novels. The pair seldom see each other and each does not read the books of the other.

A.S. Byatt is a novelist, short-story writer and critic of international renown. Educated at York and Newnham College, Cambridge, she taught at the Central School of Art and Design, and was a Senior Lecturer in English at University College, London (1972-1984), before returning to full time writing. Her novels include Possession (winner of the 1990 Booker Prize), The Children’s Book, (shortlisted for the Booker Prize and winner of the James Tait Black Memorial Prize for Fiction), and the the Frederica Quartet, comprising The Virgin in the Garden, Still Life, Babel Tower and A Whistling Woman. Her books have been translated into thirty-two different languages. She was awarded the Erasmus Prize in 2016, for her ‘inspiring contribution to life writing’, and the Pak Kyongni Prize in 2017. In 2018 she received the Hans Christian Andersen Literature Award. A.S. Byatt was appointed CBE in 1990 and DBE in 1999.
​ 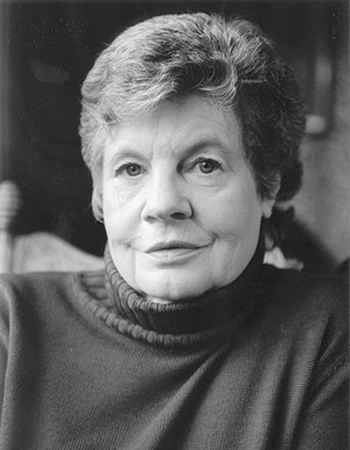