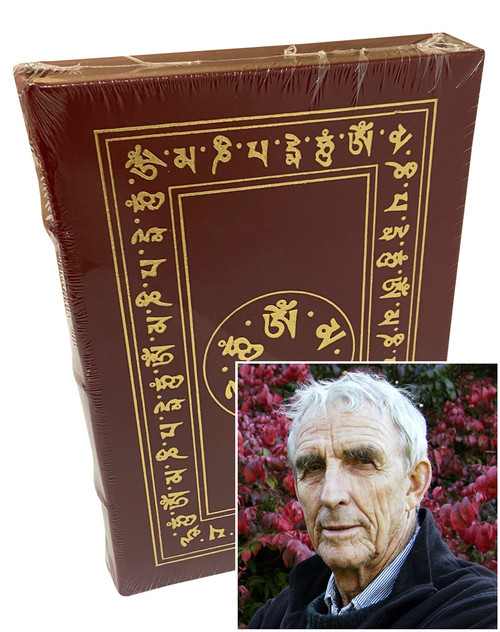 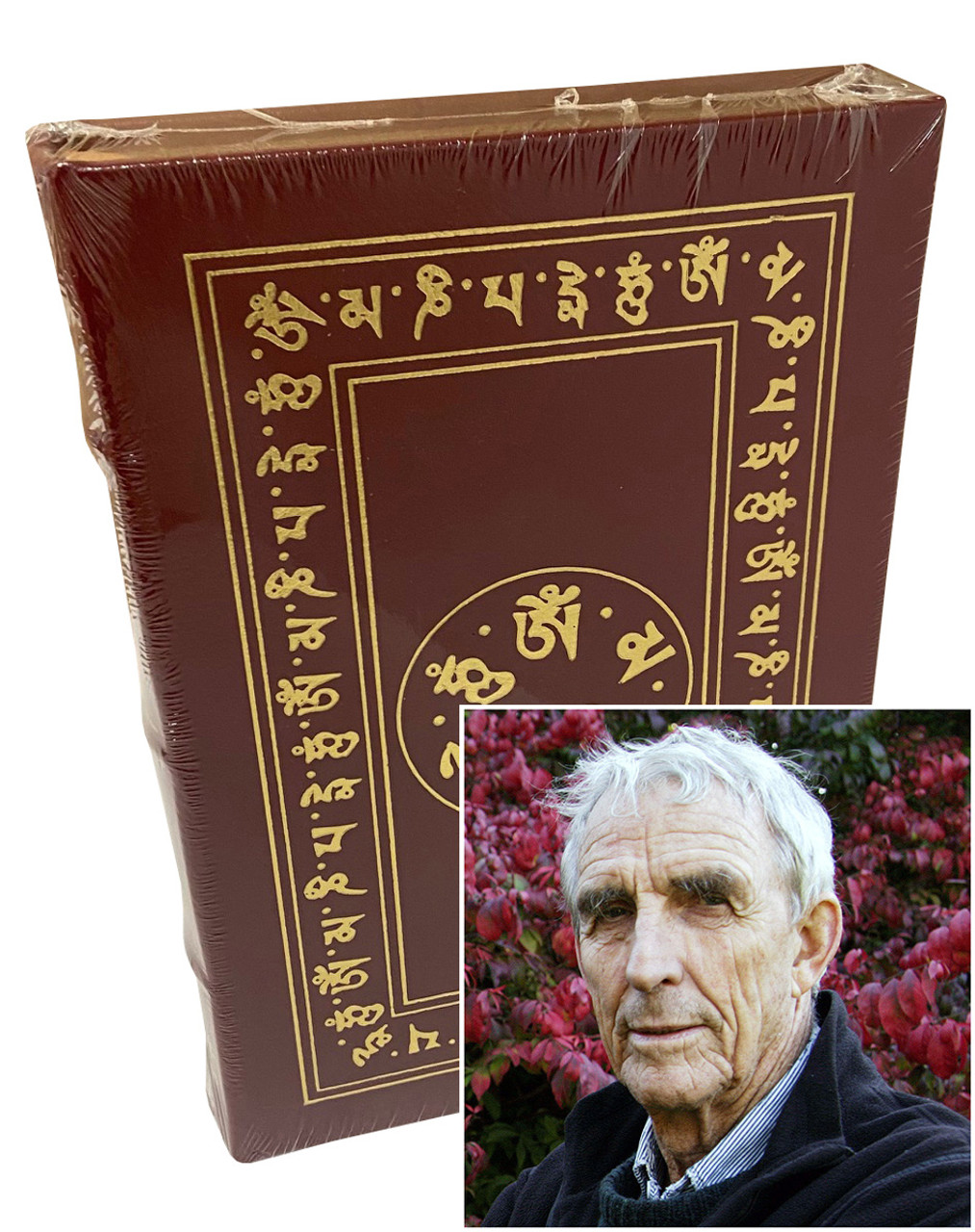 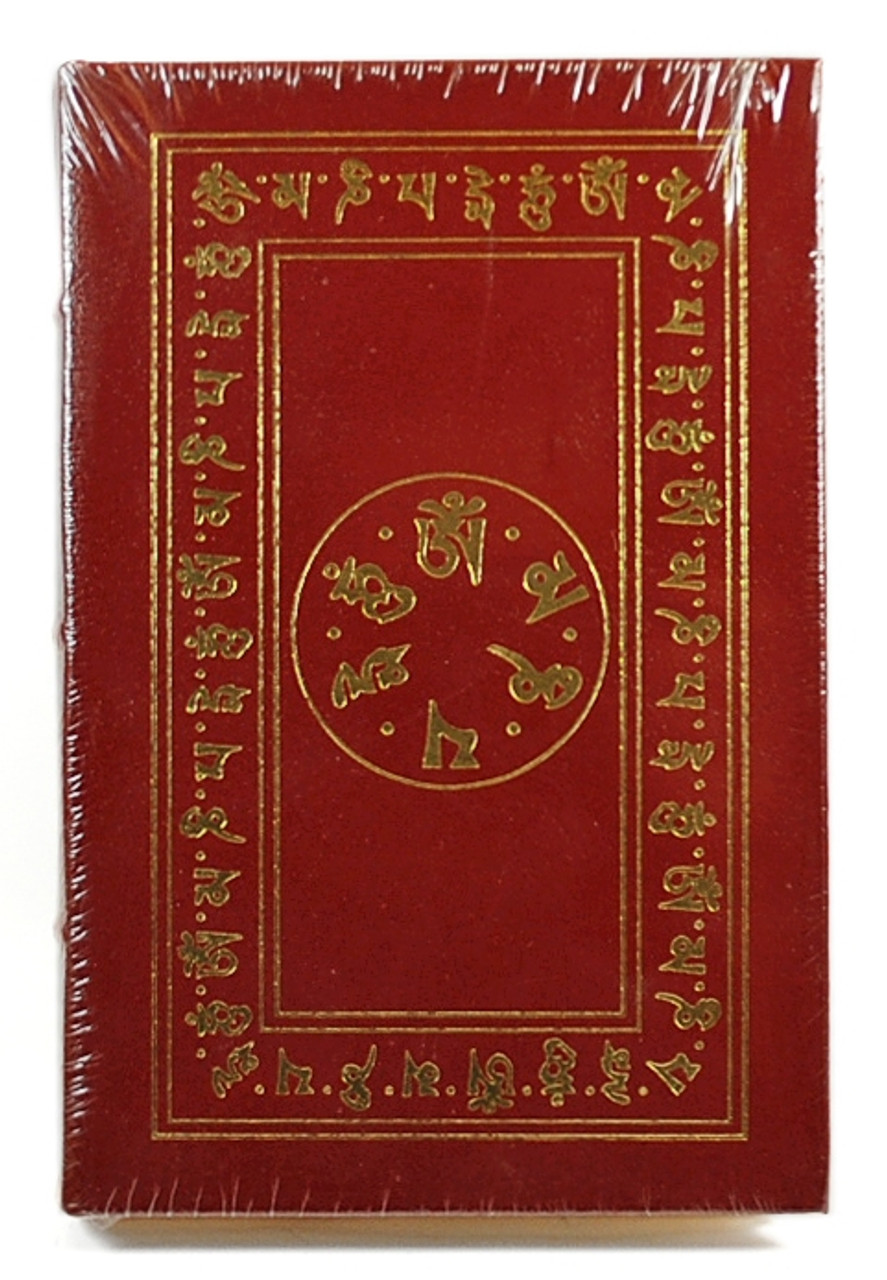 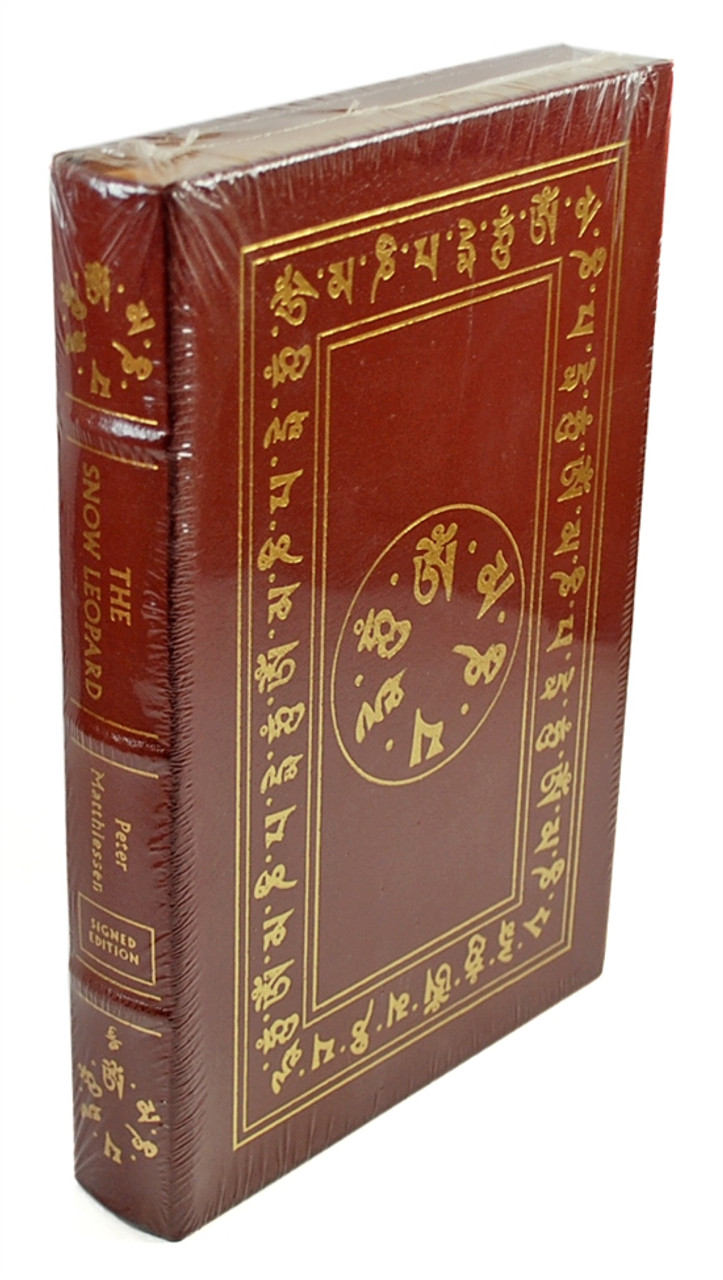 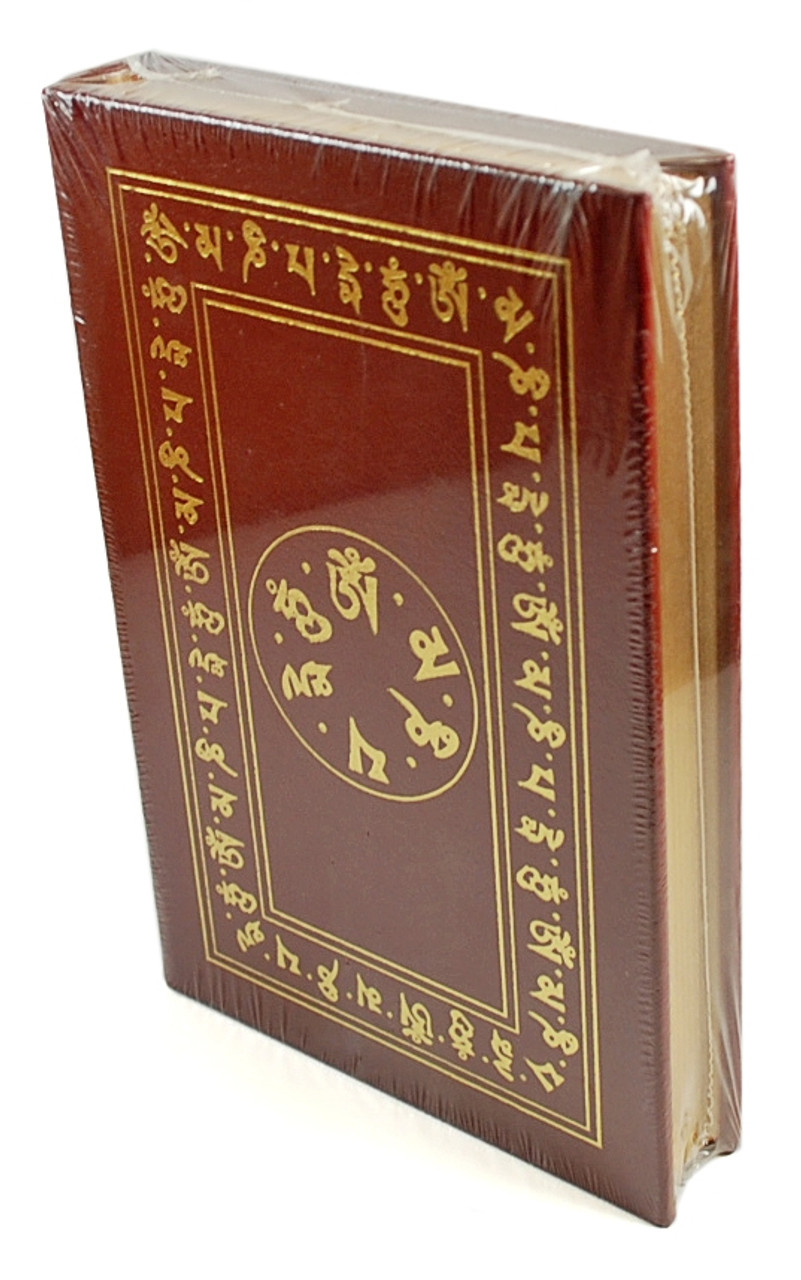 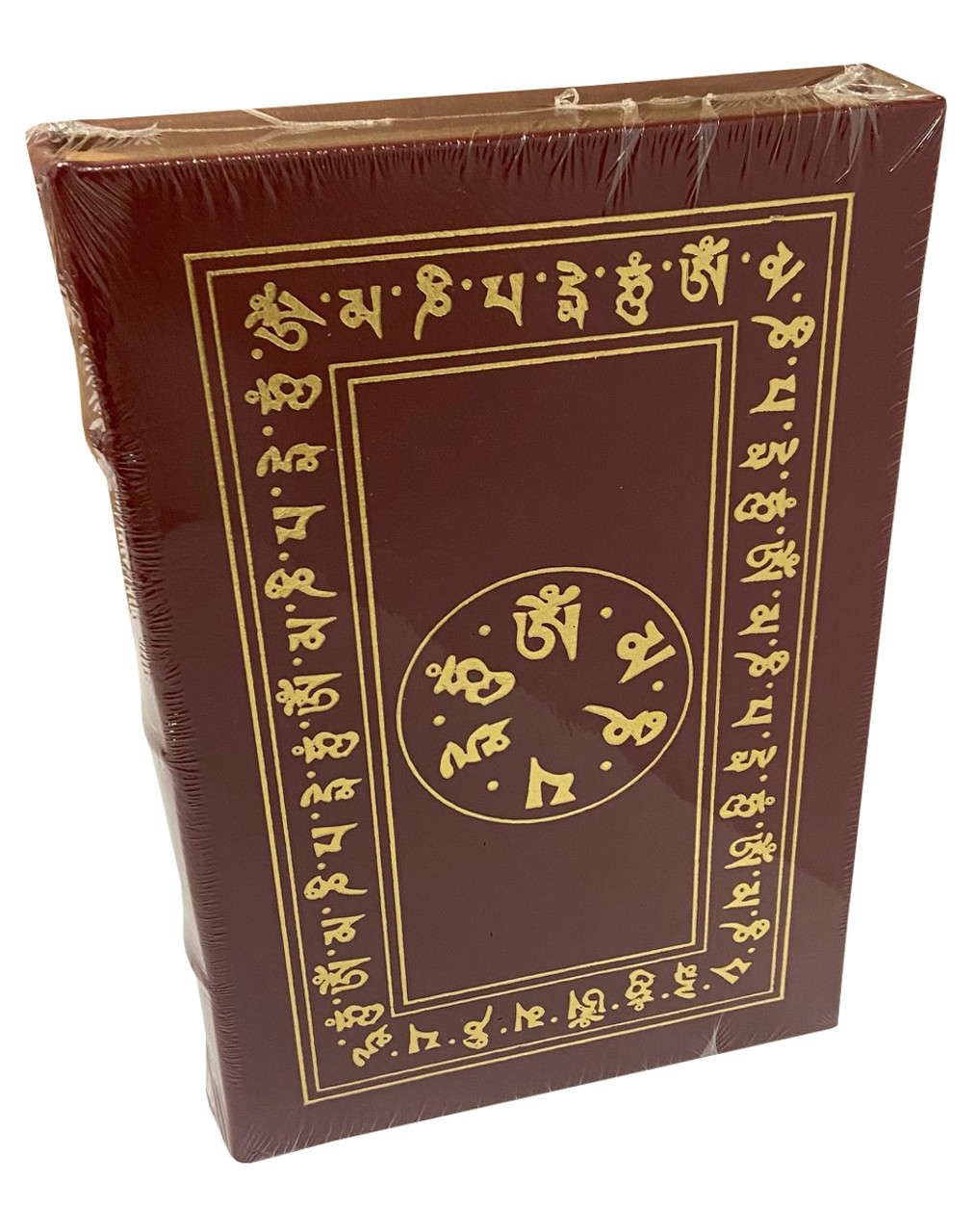 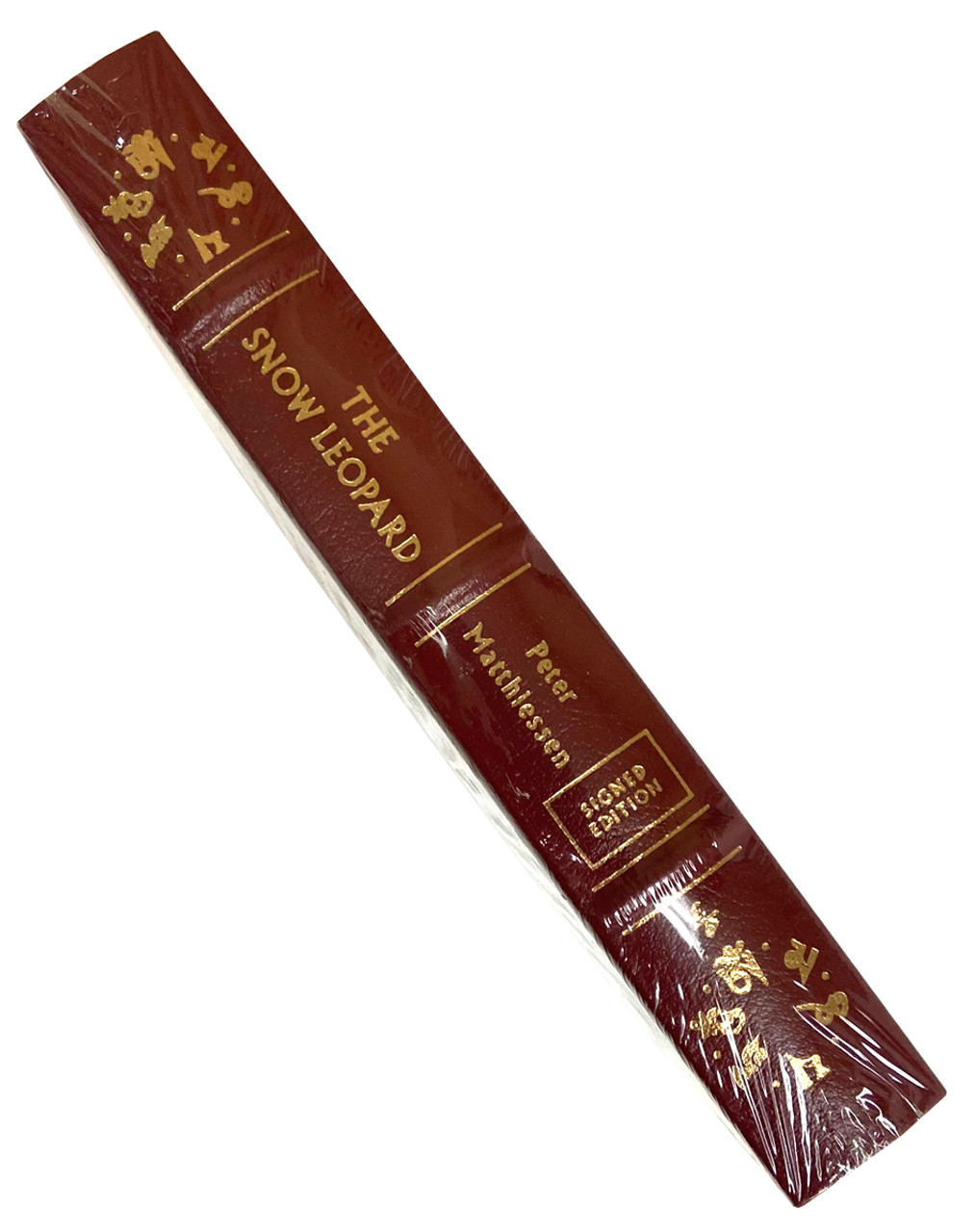 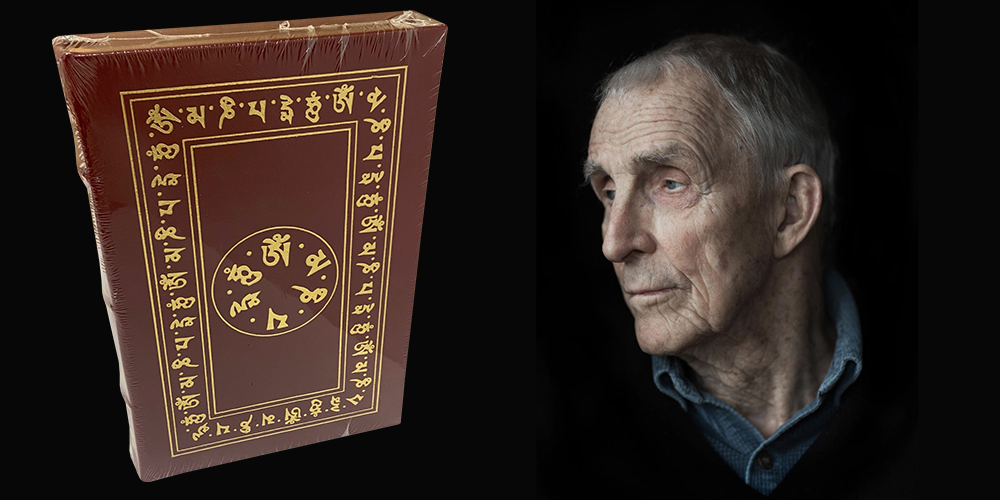 Easton Press, Norwalk, CT. 2004. Peter Matthiessen "The Snow Leopard". Signed Limited Edition. Signed by the author on the special titled page. Certified by the publisher to be authentic. A luxurious signed leather bound heirloom, accented with 22kt gold, manufactured to last generations. A high quality book that would make the perfect gift. Includes COA and collector's notes. New and sealed without any flaws.

The Snow Leopard was the Winner of the National Book Award in 2004.

The Snow Leopard is a 1978 book by Peter Matthiessen. It is an account of his two-month search for the snow leopard with naturalist George Schaller in the Dolpo region on the Tibetan Plateau in the Himalaya.

 A magical book, a kind of lunar paradigm and map of the sacred.
Jim Harrison, The Nation

An unforgettable spiritual journey through the Himalayas by renowned writer Peter Matthiessen (1927-2014), the National Book Award-winning author of the new novel In Paradise.

In the autumn of 1973, the writer Peter Matthiessen set out in the company of zoologist George Schaller on a hike that would take them 250 miles into the heart of the Himalayan region of Dolpo, "the last enclave of pure Tibetan culture on earth." Their voyage was in quest of one of the world's most elusive big cats, the snow leopard of high Asia, a creature so rarely spotted as to be nearly mythical; Schaller was one of only two Westerners known to have seen a snow leopard in the wild since 1950.

Published in 1978, The Snow Leopard is rightly regarded as a classic of modern nature writing. Guiding his readers through steep-walled canyons and over tall mountains, Matthiessen offers a narrative that is shot through with metaphor and mysticism, and his arduous search for the snow leopard becomes a vehicle for reflections on all manner of matters of life and death. In the process, The Snow Leopard evolves from an already exquisite book of natural history and travel into a grand, Buddhist-tinged parable of our search for meaning. By the end of their expedition, having seen wolves, foxes, rare mountain sheep, and other denizens of the Himalayas, and having seen many signs of the snow leopard but not the cat itself, Schaller muses, "We've seen so much, maybe it's better if there are some things that we don't see."

Peter Matthiessen (May 22, 1927 – April 5, 2014) was an American novelist, naturalist, wilderness writer, and zen teacher. A co-founder of the literary magazine The Paris Review, he was the only writer to have won the National Book Award in both nonfiction (The Snow Leopard, 1979, category Contemporary Thought) and fiction (Shadow Country, 2008). He was also a prominent environmental activist.

Matthiessen's nonfiction featured nature and travel, notably The Snow Leopard (1978) and American Indian issues and history, such as a detailed and controversial study of the Leonard Peltier case, In the Spirit of Crazy Horse (1983). His fiction was adapted for film: the early story "Travelin' Man" was made into The Young One (1960) by Luis Buñuel and the novel At Play in the Fields of the Lord (1965) into the 1991 film of the same name.

In 2008, at age 81, Matthiessen received the National Book Award for Fiction for Shadow Country, a one-volume, 890-page revision of his three novels set in frontier Florida that had been published in the 1990s. According to critic Michael Dirda, "No one writes more lyrically [than Matthiessen] about animals or describes more movingly the spiritual experience of mountaintops, savannas, and the sea."

Matthiessen was treated for acute leukemia for more than a year. He died on April 5, 2014, three days before publication of his final book, the novel In Paradise on April 8.

Personally signed by Annie Dillard Winner of the Pulitzer Prize for non-fiction and hailed as a work of visionary beauty and wisdom, Pilgrim at Tinker Creek established its author as a distinctive...

Personally signed by Jane Goodall This is a leather bound signed first edition of Dr. Jane Goodall's best-selling memoir - "Reason for Hope", a fascinating autobiography written by the famous...