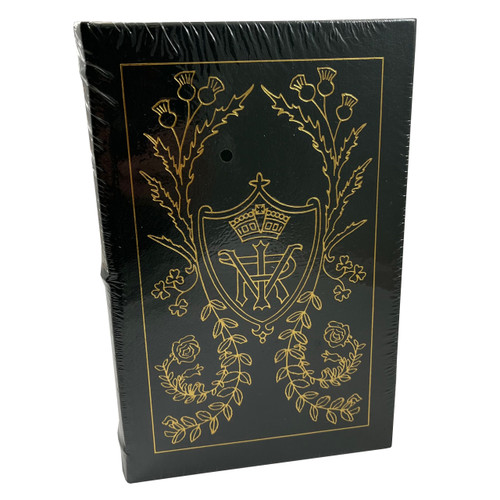 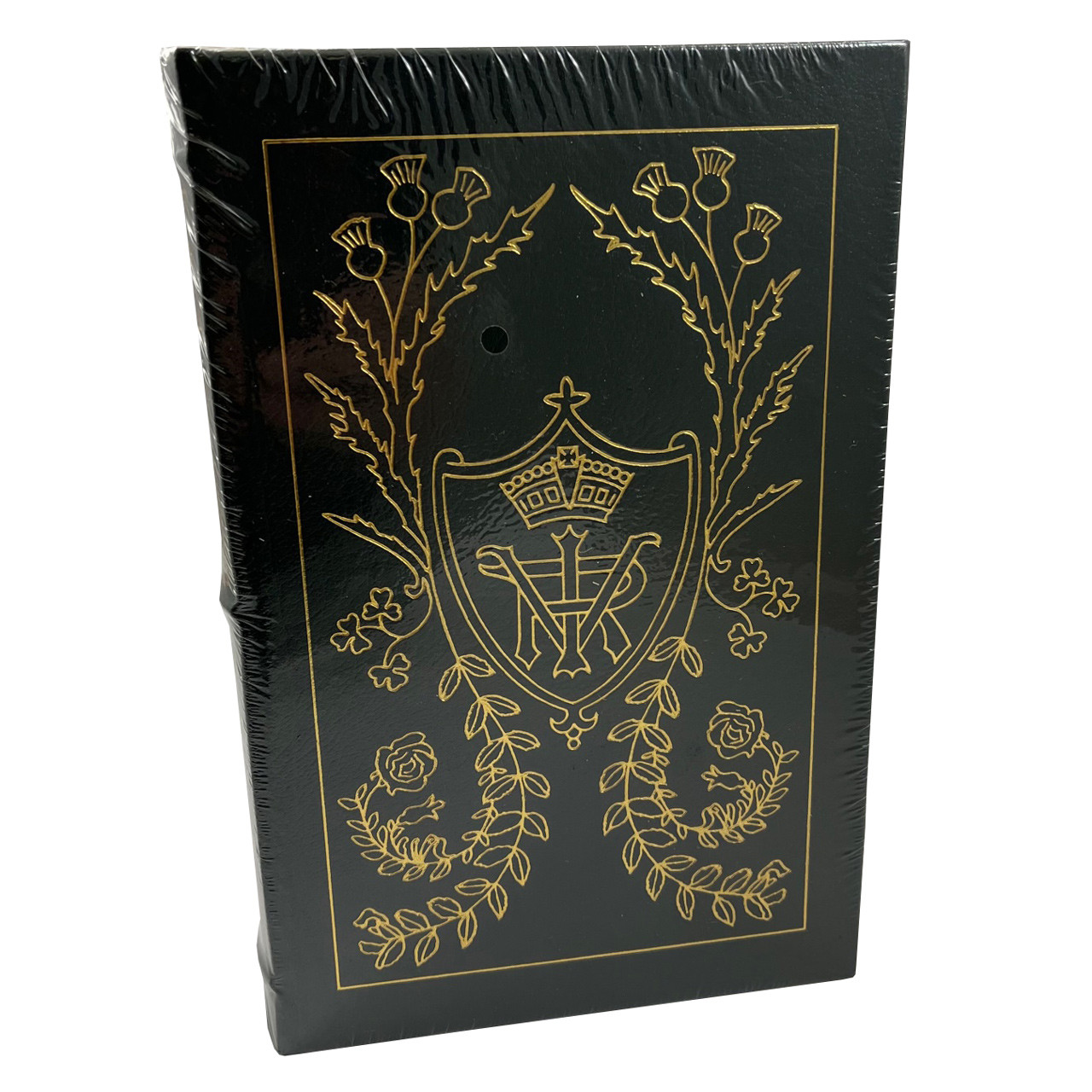 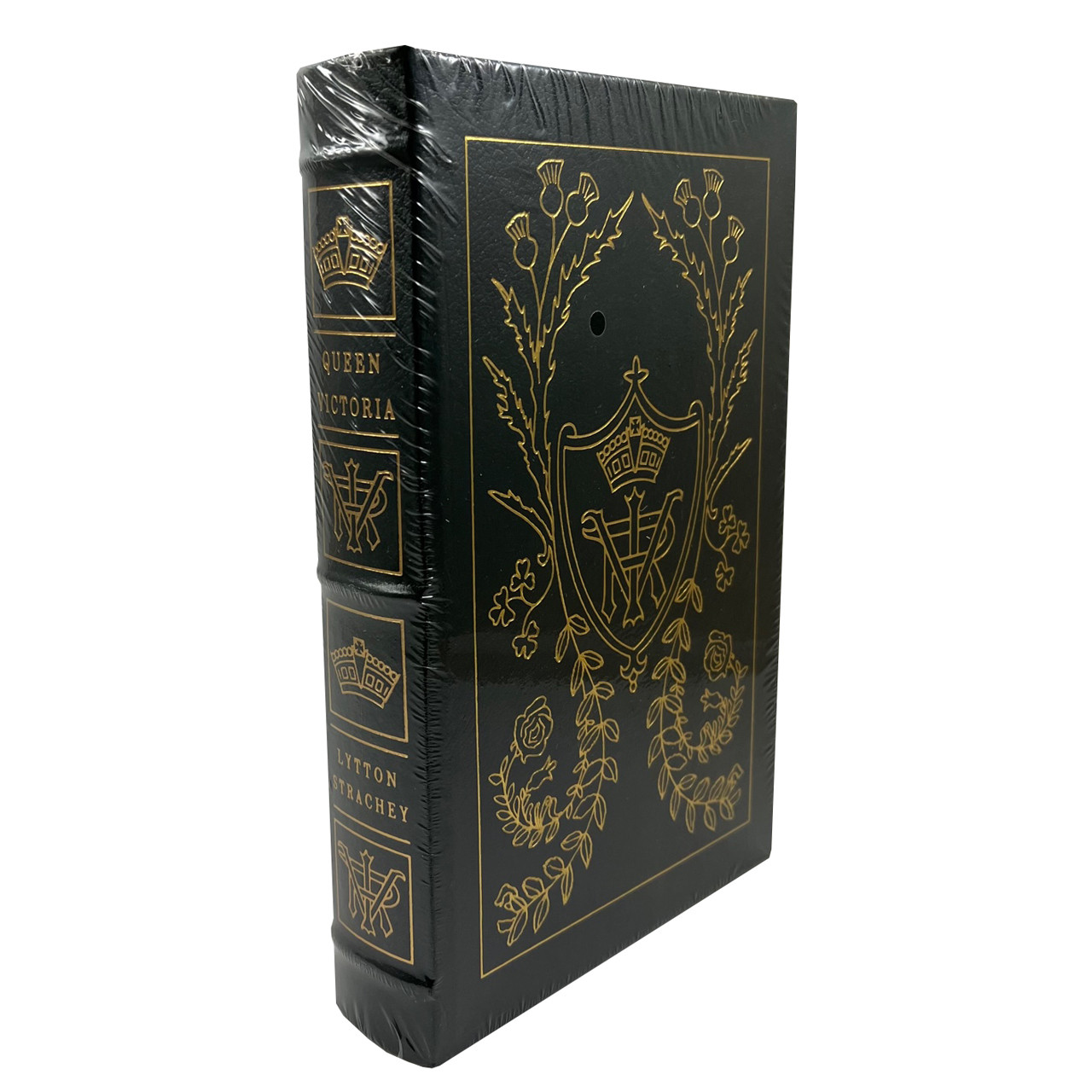 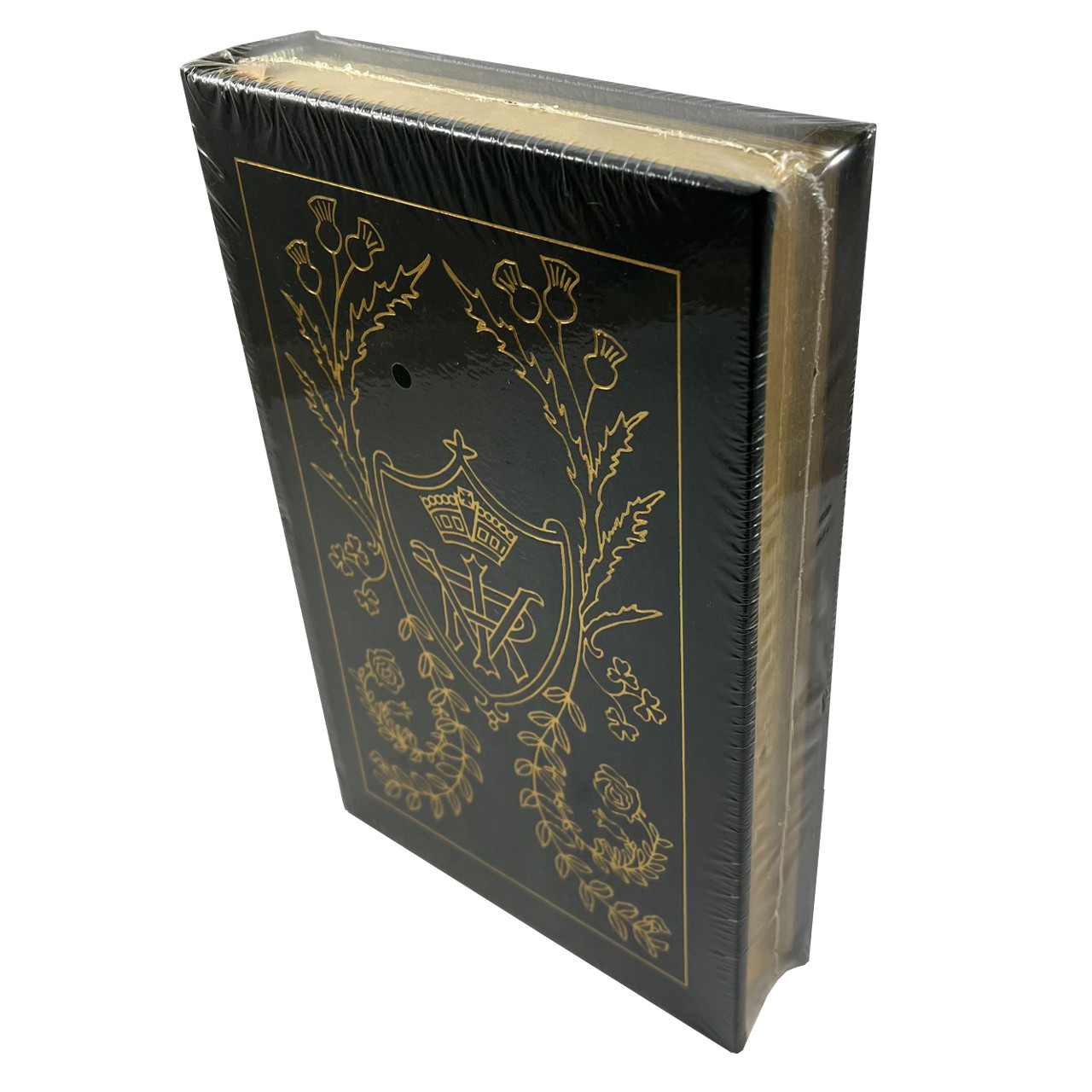 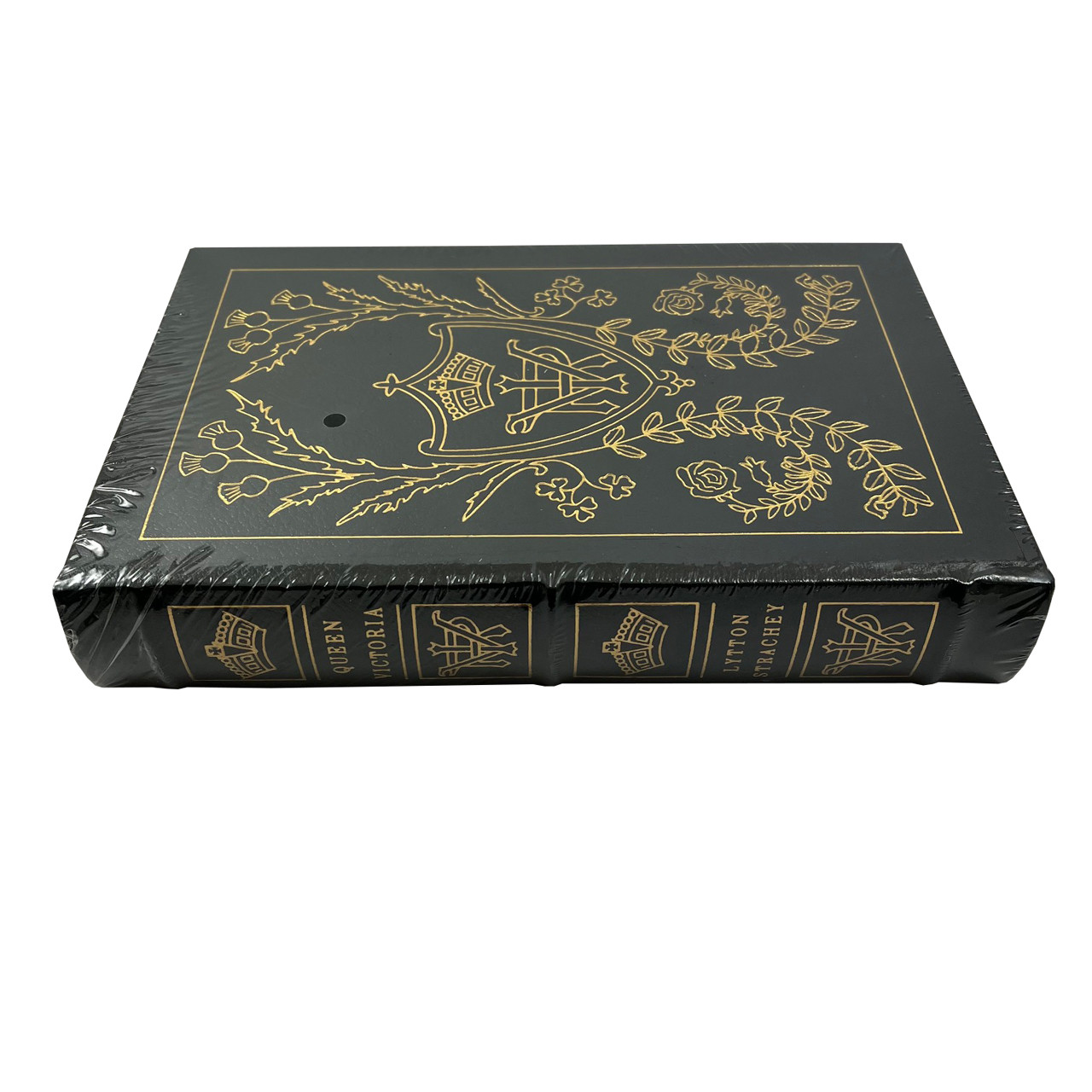 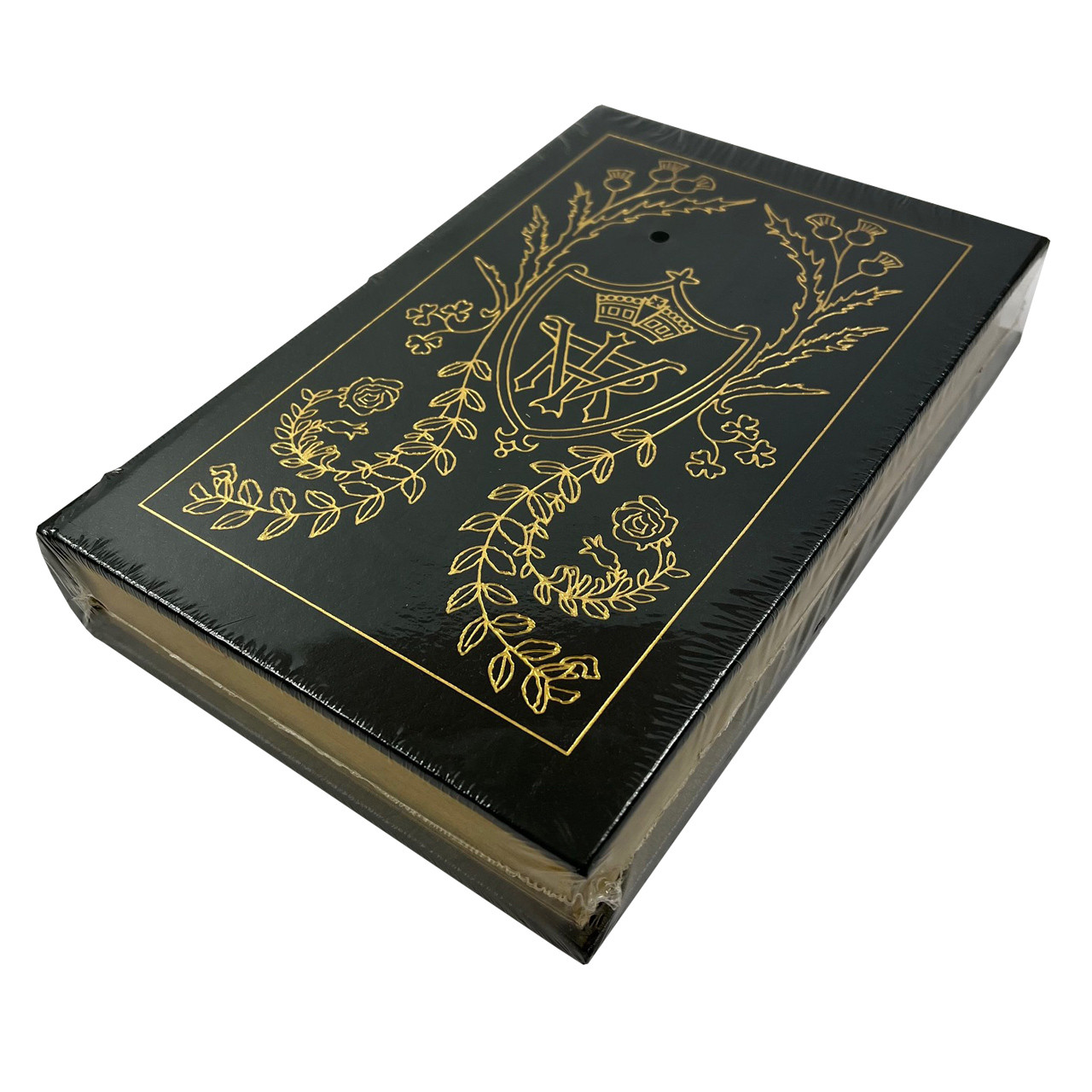 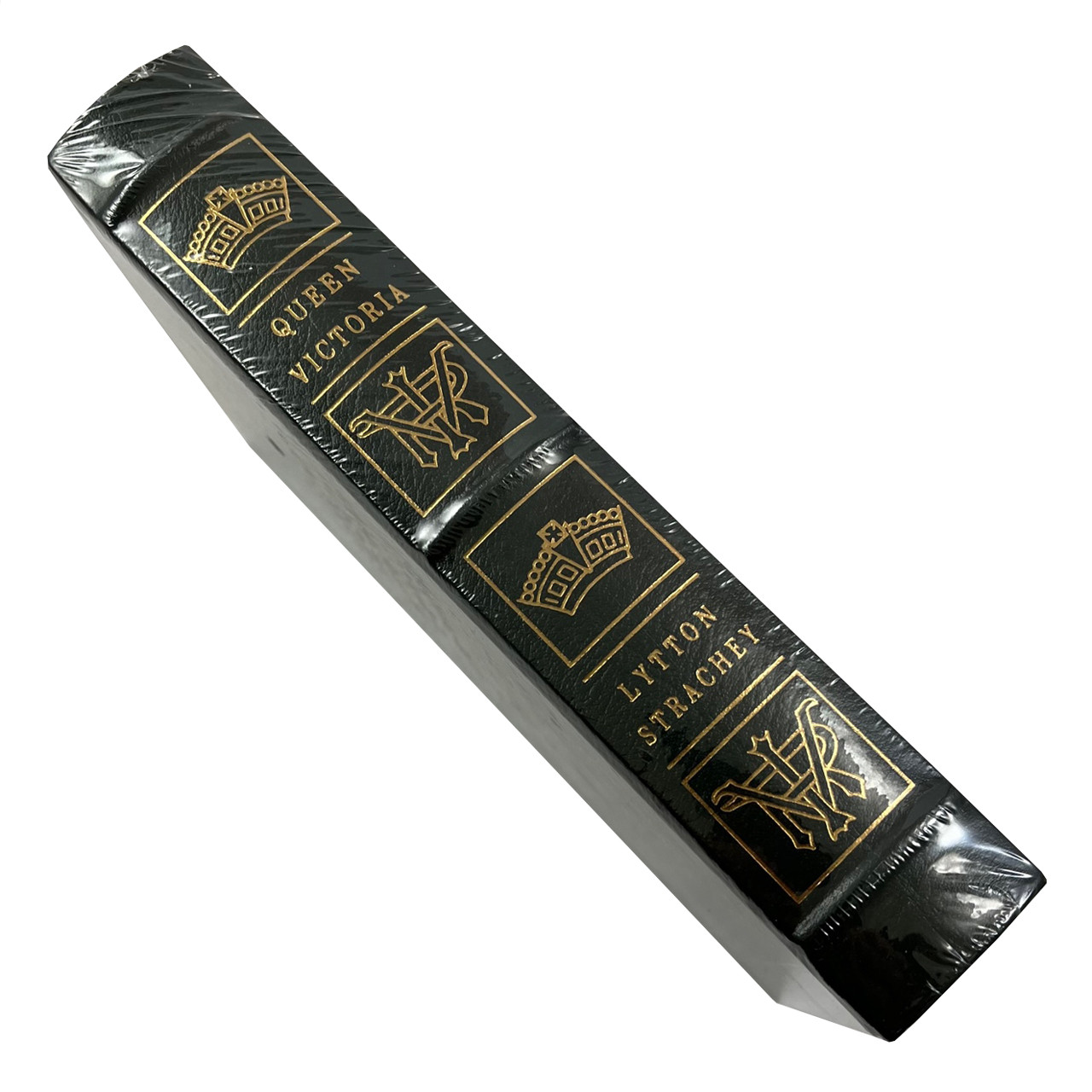 On November 6, 1817, died the Princess Charlotte, only child of the Prince Regent, and heir to the crown of England. Her short life had hardly been a happy one. By nature impulsive, capricious, and vehement, she had always longed for liberty; and she had never possessed it. She had been brought up among violent family quarrels, had been early separated from her disreputable and eccentric mother, and handed over to the care of her disreputable and selfish father. When she was seventeen, he decided to marry her off to the Prince of Orange; she, at first, acquiesced; but, suddenly falling in love with Prince Augustus of Prussia, she determined to break off the engagement. This was not her first love affair, for she had previously carried on a clandestine correspondence with a Captain Hess. Prince Augustus was already married, morganatically, but she did not know it, and he did not tell her. While she was spinning out the negotiations with the Prince of Orange, the allied sovereign-it was June, 1814-arrived in London to celebrate their victory. Among them, in the suite of the Emperor of Russia, was the young and handsome Prince Leopold of Saxe-Coburg. He made several attempts to attract the notice of the Princess, but she, with her heart elsewhere, paid very little attention. Next month the Prince Regent, discovering that his daughter was having secret meetings with Prince Augustus, suddenly appeared upon the scene and, after dismissing her household, sentenced her to a strict seclusion in Windsor Park. "God Almighty grant me patience!" she exclaimed, falling on her knees in an agony of agitation: then she jumped up, ran down the backstairs and out into the street, hailed a passing cab, and drove to her mother's house in Bayswater. She was discovered, pursued, and at length, yielding to the persuasions of her uncles, the Dukes of York and Sussex, of Brougham, and of the Bishop of Salisbury, she returned to Carlton House at two o'clock in the morning. She was immured at Windsor, but no more was heard of the Prince of Orange. Prince Augustus, too, disappeared. The way was at last open to Prince Leopold of Saxe-Coburg.

This Prince was clever enough to get round the Regent, to impress the Ministers, and to make friends with another of the Princess's uncles, the Duke of Kent. Through the Duke he was able to communicate privately with the Princess, who now declared that he was necessary to her happiness. When, after Waterloo, he was in Paris, the Duke's aide-de-camp carried letters backwards and forwards across the Channel. In January 1816 he was invited to England, and in May the marriage took place.

Strachey was born on 1 March 1880 at Stowey House, Clapham Common, London, the fifth son and the eleventh child of Lieutenant General Sir Richard Strachey, an officer in the British colonial armed forces, and his second wife, the former Jane Grant, who became a leading supporter of the women's suffrage movement. He was named "Giles Lytton" after an early sixteenth-century Gyles Strachey and the first Earl of Lytton, who had been a friend of Richard Strachey's when he was Viceroy of India in the late 1870s. The Earl of Lytton was also Lytton Strachey's godfather. The Stracheys had thirteen children in total, ten of whom survived to adulthood, including Lytton's sister Dorothy Strachey.

When Lytton was four years old the family moved from Stowey House to 69 Lancaster Gate, North of Kensington Gardens. This was their home until Sir Richard Strachey retired twenty years later. Lady Strachey was an enthusiast for languages and literature, making her children perform their own plays and write verse from early ages. She thought that Lytton had the potential to become a great artist so she decided that he would receive the best education possible in order to be "enlightened". By 1887 he had begun the study of French, and he was to admire French culture throughout his life.

Rogue Queen is a science fiction novel written by L. Sprague de Camp, the third book in his Viagens Interplanetarias series. It was first published in hardcover by Doubleday in 1951, and in paperback...