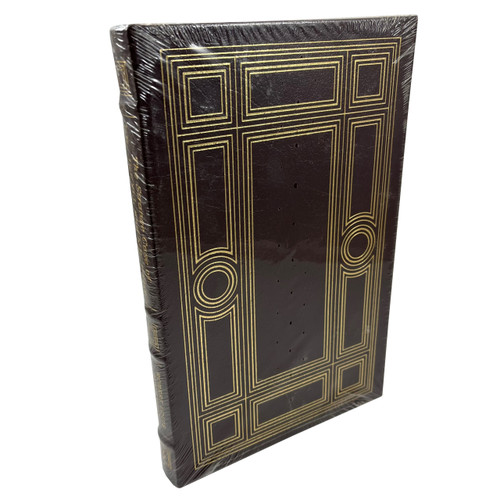 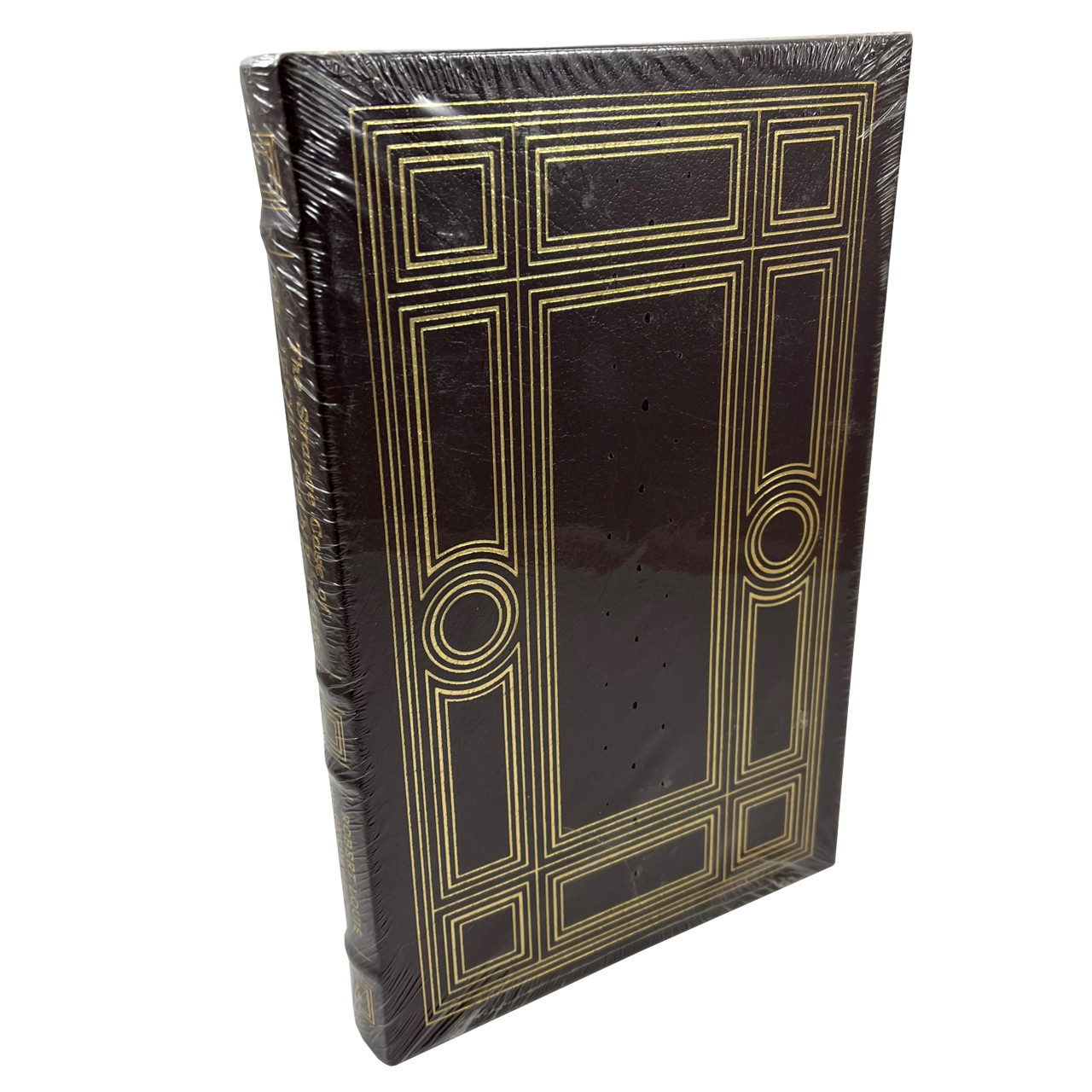 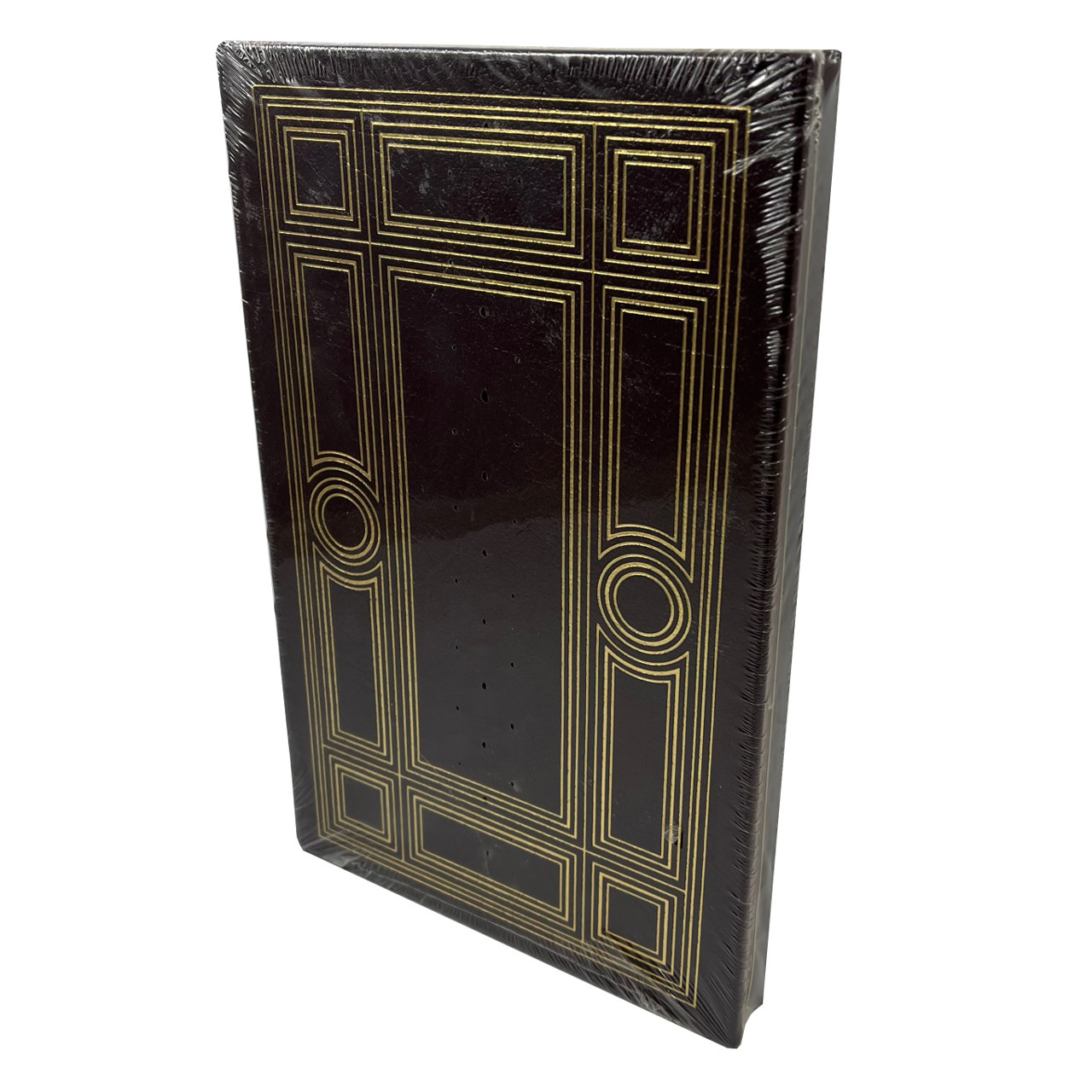 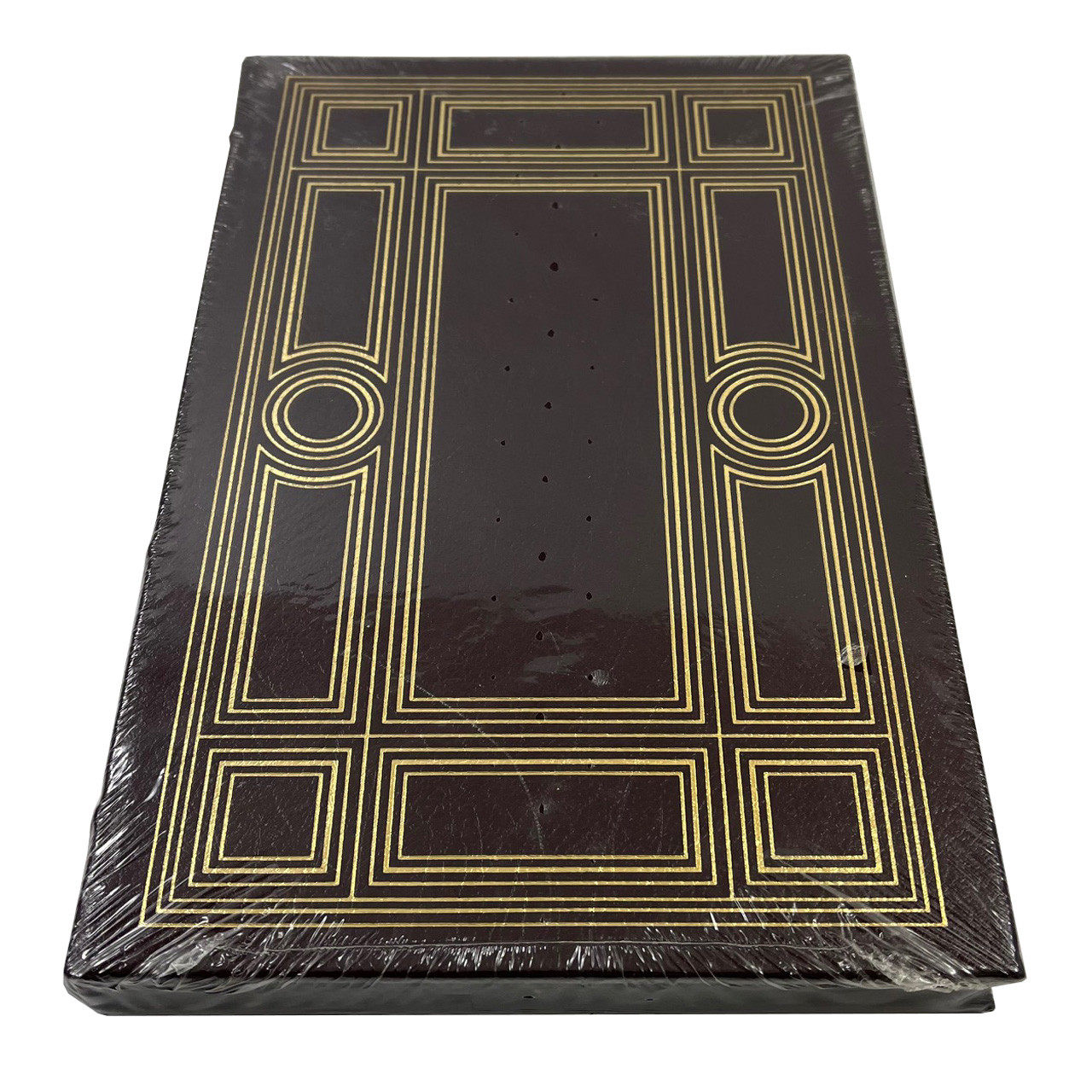 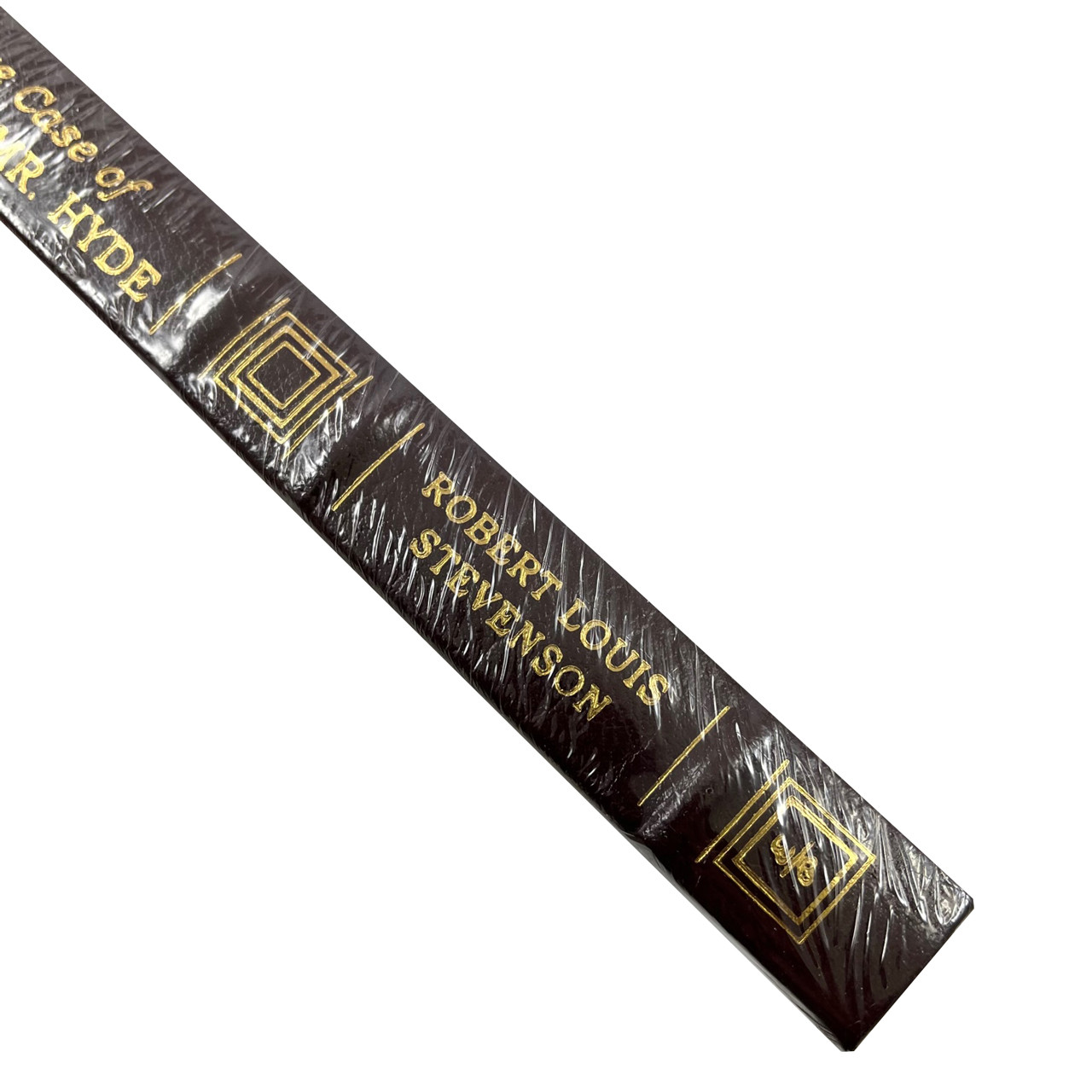 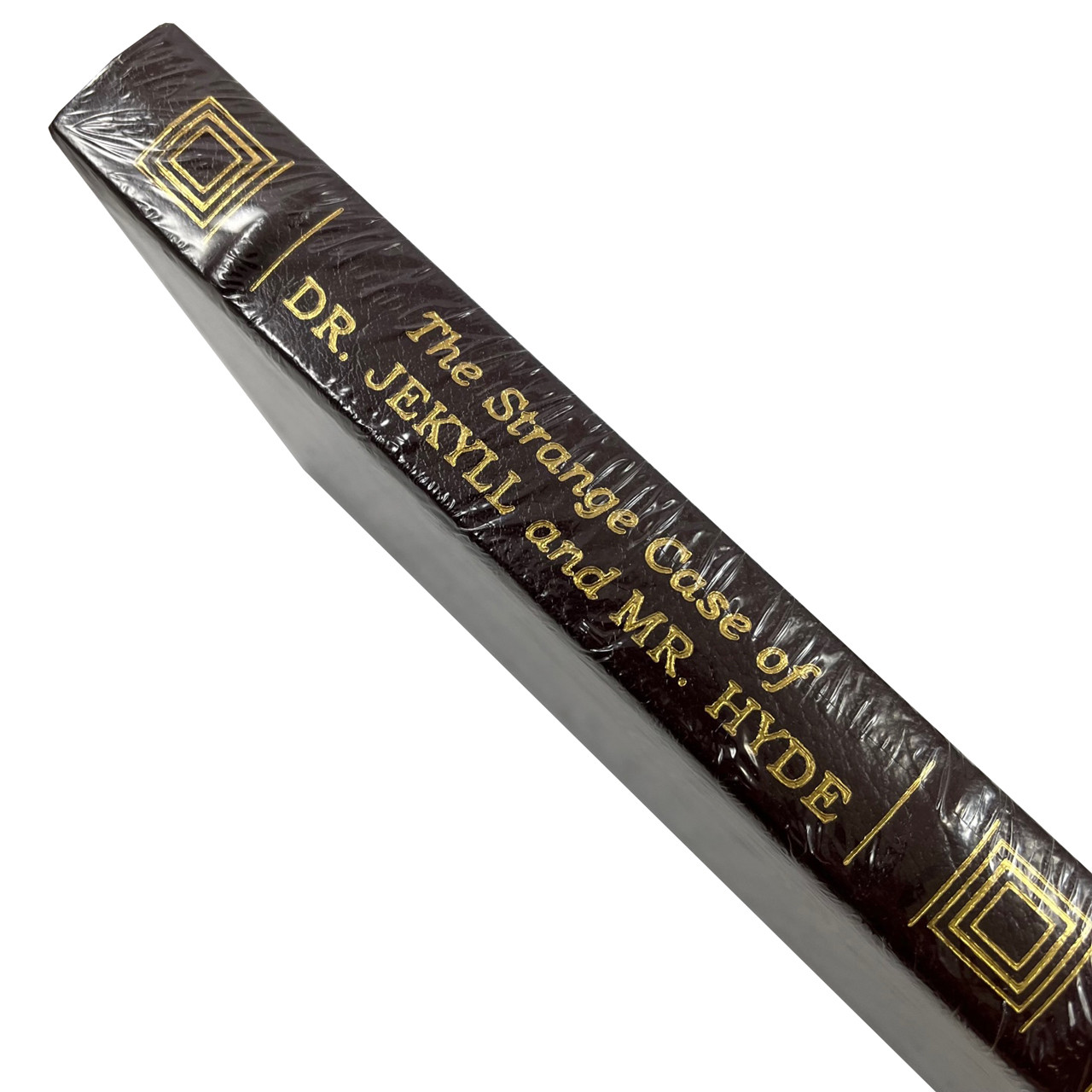 Strange Case of Dr Jekyll and Mr Hyde is a Gothic novella by Scottish author Robert Louis Stevenson, first published in 1886. The work is also known as The Strange Case of Jekyll Hyde, Dr. Jekyll and Mr. Hyde, or simply Jekyll and Hyde. The novella follows Gabriel John Utterson, a London legal practitioner who investigates a series of strange occurrences between his old friend, Dr. Henry Jekyll, and a murderous criminal named Edward Hyde. It is revealed at the end of the novella that Jekyll and Hyde are the same person, with Jekyll transforming into Hyde via an unnamed chemical concoction to live out his darker urges.

Strange Case of Dr Jekyll and Mr Hyde is one of the most famous pieces of English literature, and is considered to be a defining book of the gothic horror genre. The novella has also had a sizable impact on popular culture, with the phrase "Jekyll and Hyde" being used in vernacular to refer to people with an outwardly good but sometimes shockingly evil nature.

Born and educated in Edinburgh, Stevenson suffered from serious bronchial trouble for much of his life, but continued to write prolifically and travel widely in defiance of his poor health. As a young man, he mixed in London literary circles, receiving encouragement from Andrew Lang, Edmund Gosse,[1] Leslie Stephen and W. E. Henley, the last of whom may have provided the model for Long John Silver in Treasure Island. In 1890, he settled in Samoa where, alarmed at increasing European and American influence in the South Sea islands, his writing turned away from romance and adventure fiction toward a darker realism. He died in his island home in 1894 at age 44.

A celebrity in his lifetime, Stevenson's critical reputation has fluctuated since his death, though today his works are held in general acclaim. In 2018 he was ranked, just behind Charles Dickens, as the 26th-most-translated author in the world.

VERY FINE GUARANTEED. Sealed A wonderful bright clean copy free of any markings, writings, or stamps. Sharp corners that are not bumped. Tight and square spine. Unread book. No attached bookplates or indication of any removed.

A Case of Conscience is a science fiction novel by James Blish, first published in 1958. It is the story of a Jesuit who investigates an alien race that has no religion yet has a perfect, innate...

Easton Press, Norwalk CT. Mark Twain "Huckleberry Finn" A luxurious leather bound Collector's Edition. Limited Edition. A great unique gift for yourself or for someone else. Part of the 100...