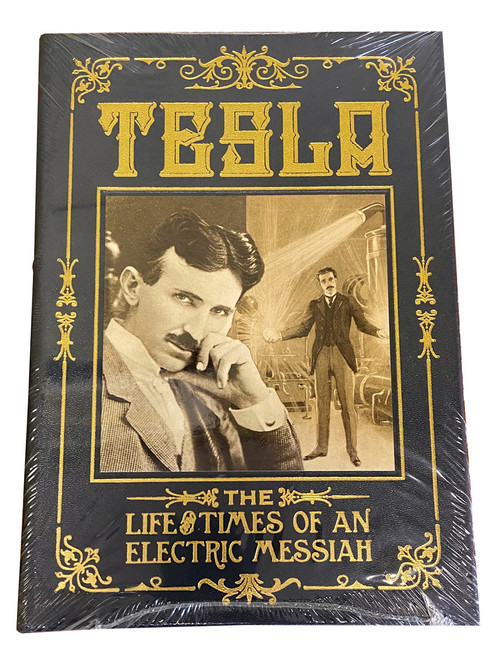 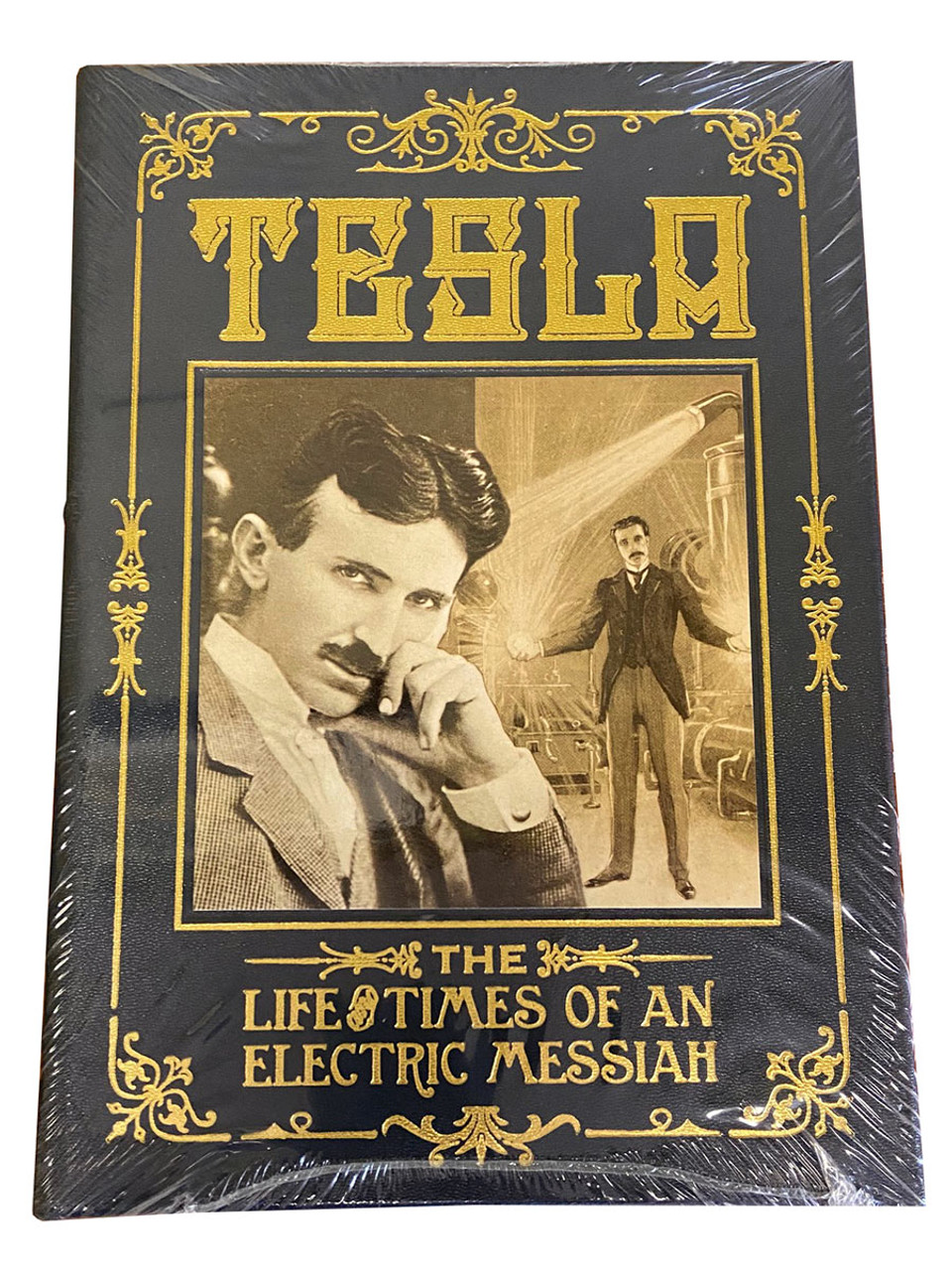 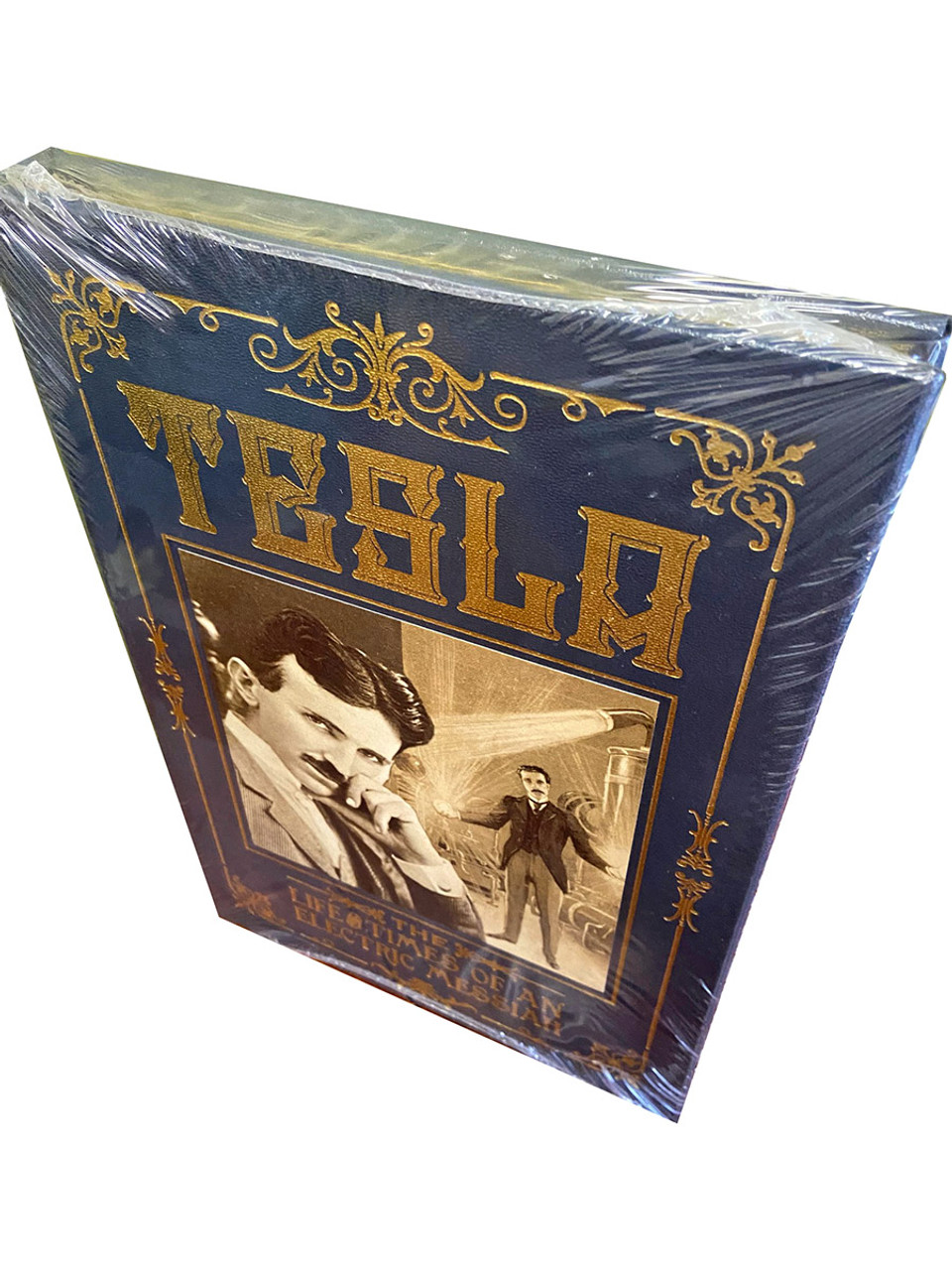 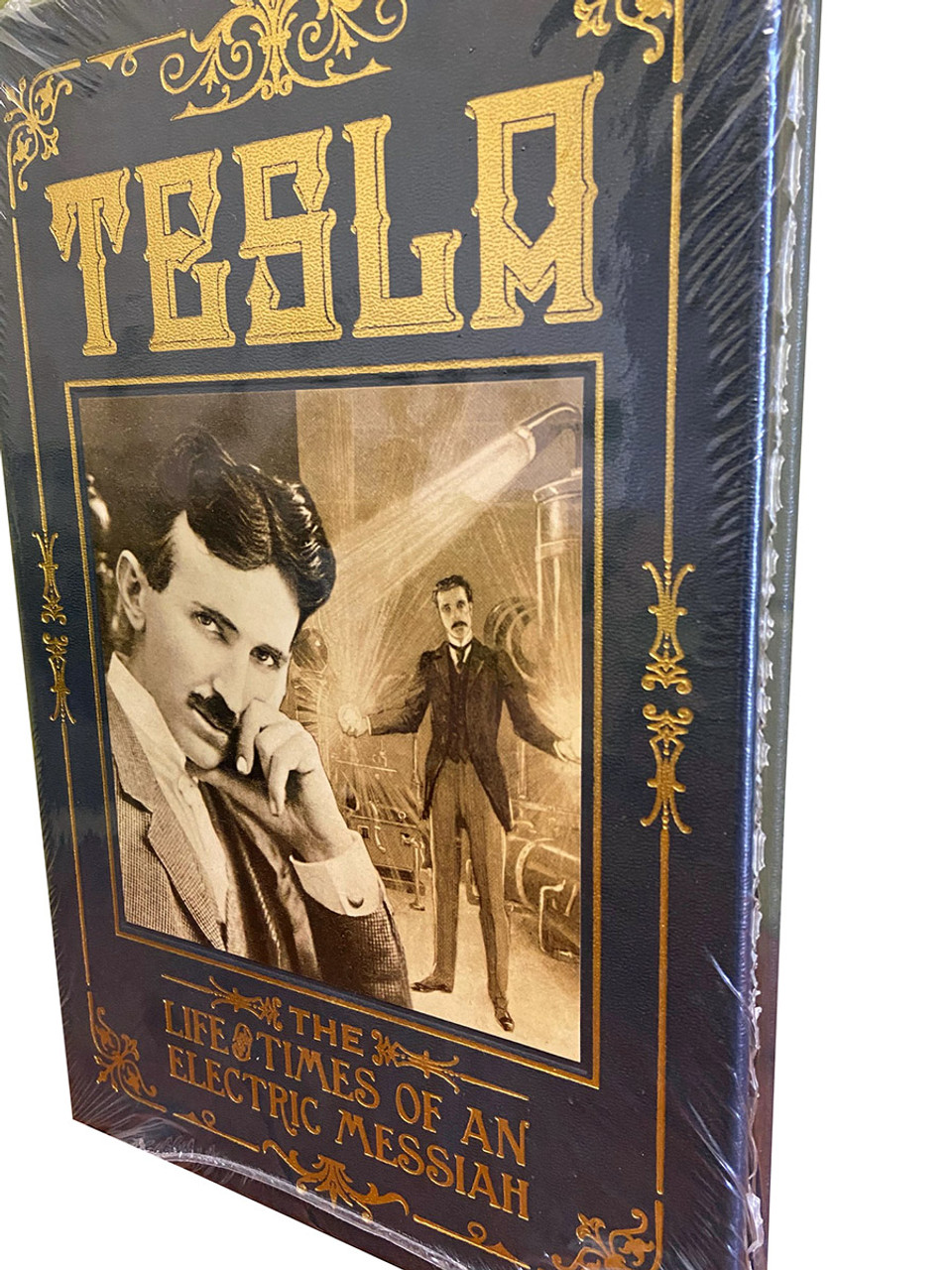 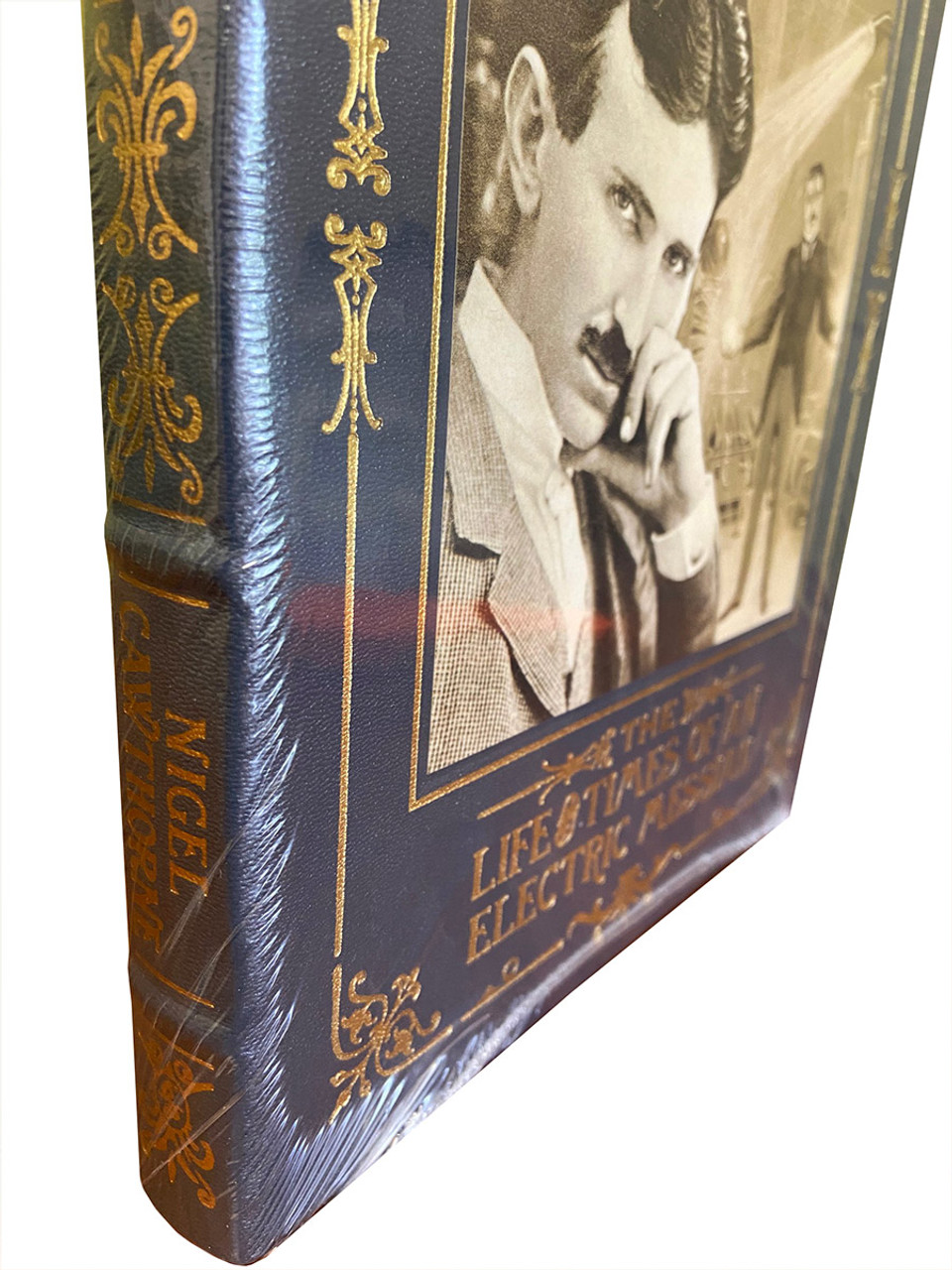 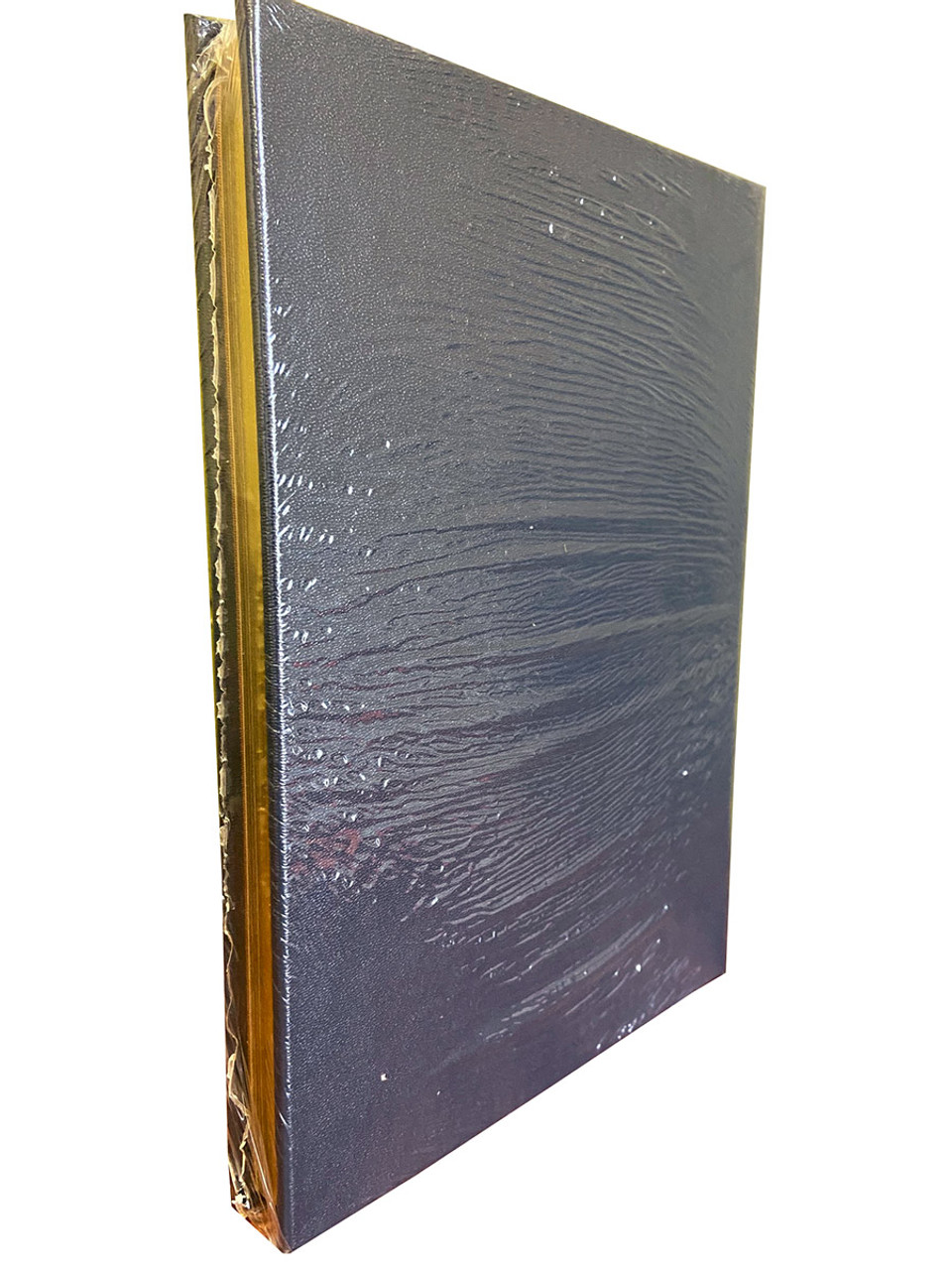 Despite being incredibly popular during his time, Nikola Tesla today remains largely overlooked among lists of the greatest inventors and scientists of the modern era. Thomas Edison gets all the glory for discovering the light bulb, but it was his one-time assistant and lifelong arch nemesis, Tesla, who made the breakthrough in alternating current technology. Edison and Tesla carried on a bitter feud for years, but it was Tesla's AC generators that illuminated the 1893 World's Fair in Chicago; the first time that an event of such magnitude had ever taken place under artificial light. Today, all homes and electrical appliances run on Tesla's AC current.

Born in Croatia in 1856, Tesla spoke eight languages and almost single-handedly developed household electricity. During his life, he patented more than 700 inventions. He invented electrical generators, FM radio, remote control robots, spark plugs and fluorescent lights. He had a photographic memory and did advanced calculus and physics equations in his head.

Nikola Tesla was the ultimate mad scientist. Like many other geniuses throughout history, Tesla was wildly eccentric. He was prone to nervous breakdowns, reported receiving odd visions in the middle of the night, spoke to pigeons, and occasionally thought he was receiving electromagnetic signals from Mars. If he'd lived today, he'd likely be diagnosed with an obsessive compulsive disorder: he hated round objects and disliked numbers that weren't divisible by the three.

The Oxford People series offers deep dives into the most influential people, subjects, and cultures from history. From horror-fiction legends like H. P. Lovecraft and Edgar Allen Poe, to historical heavyweights like Houdini and JFK, to the supernatural world of vampires, werewolves, and ghosts—Oxford People encompasses it all. 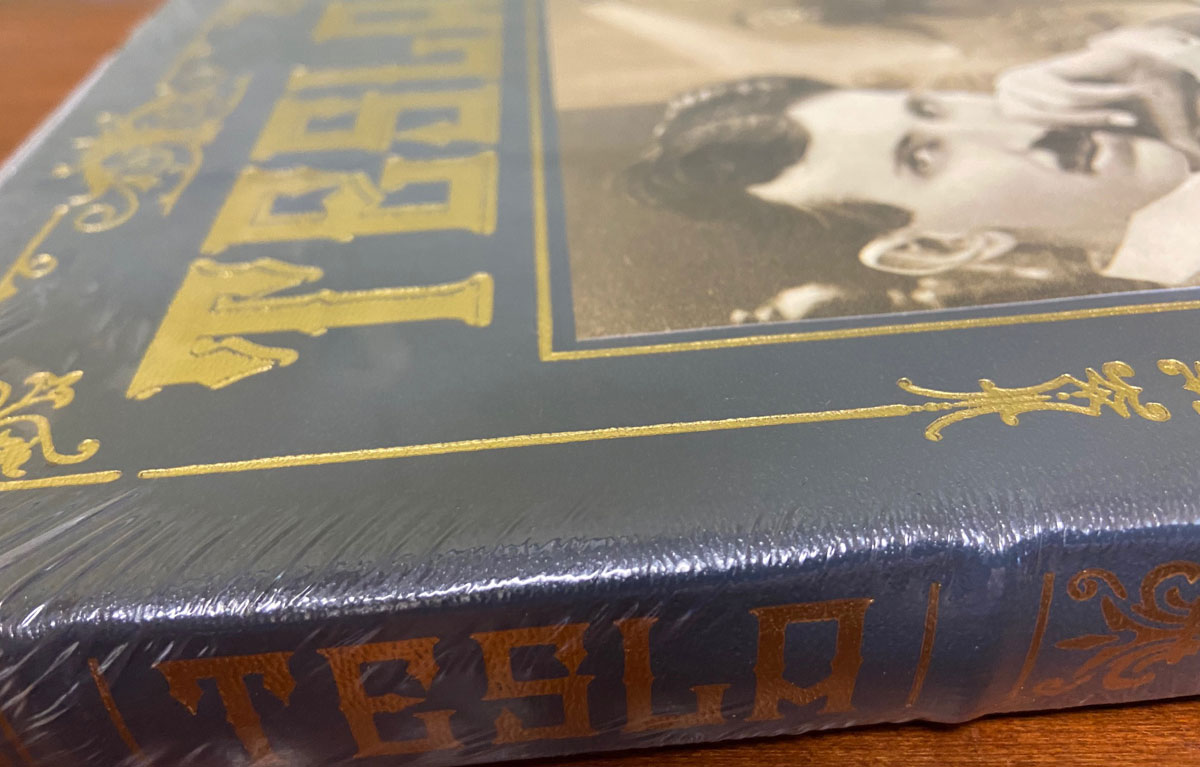 Nigel Cawthorne (born 27 March 1951 in Wolverhampton) is a British freelance writer of fiction and non-fiction, and an editor.

According to Cawthorne's website, he has written more than 150 books on a wide range of subjects. He also contributed to The Guardian, the Daily Mirror, the Daily Mail, and the New-York Tribune. He has appeared on television and BBC Radio 4's Today programme. 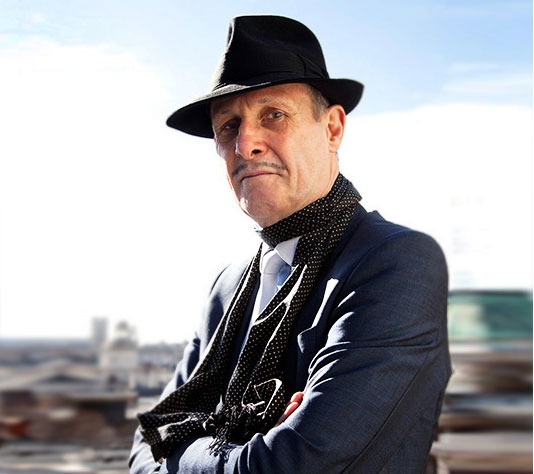