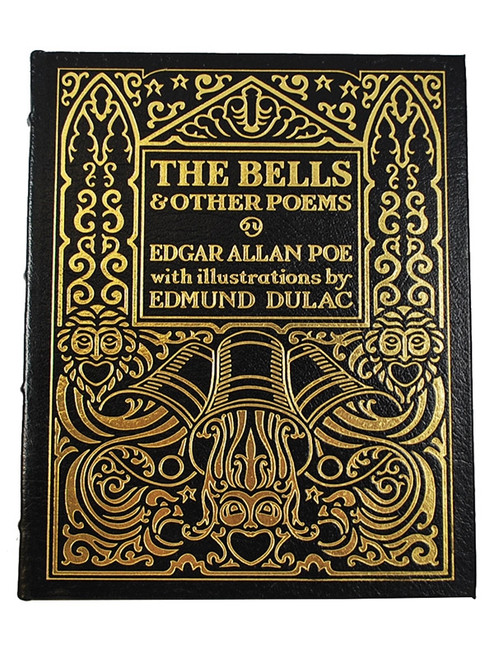 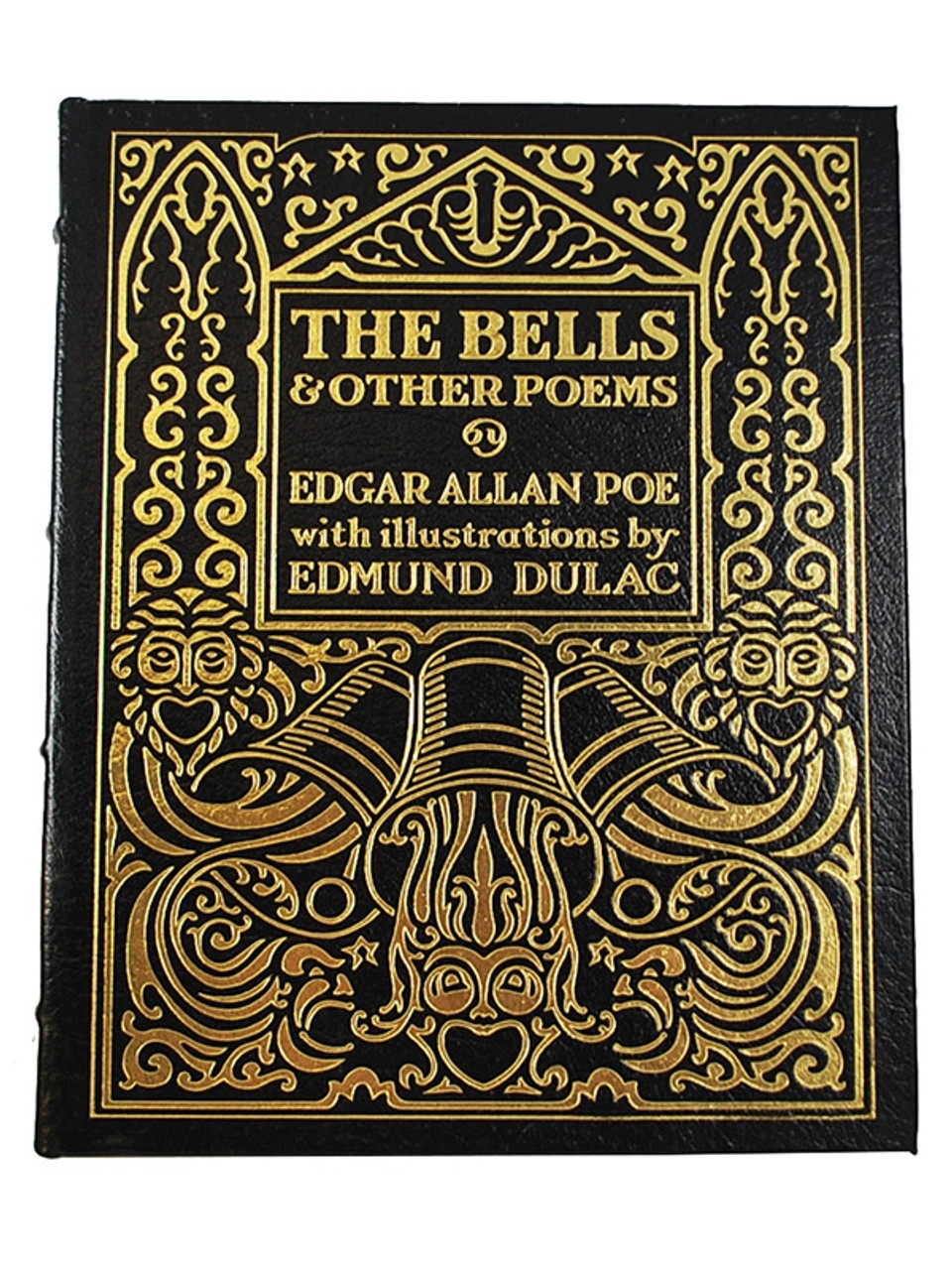 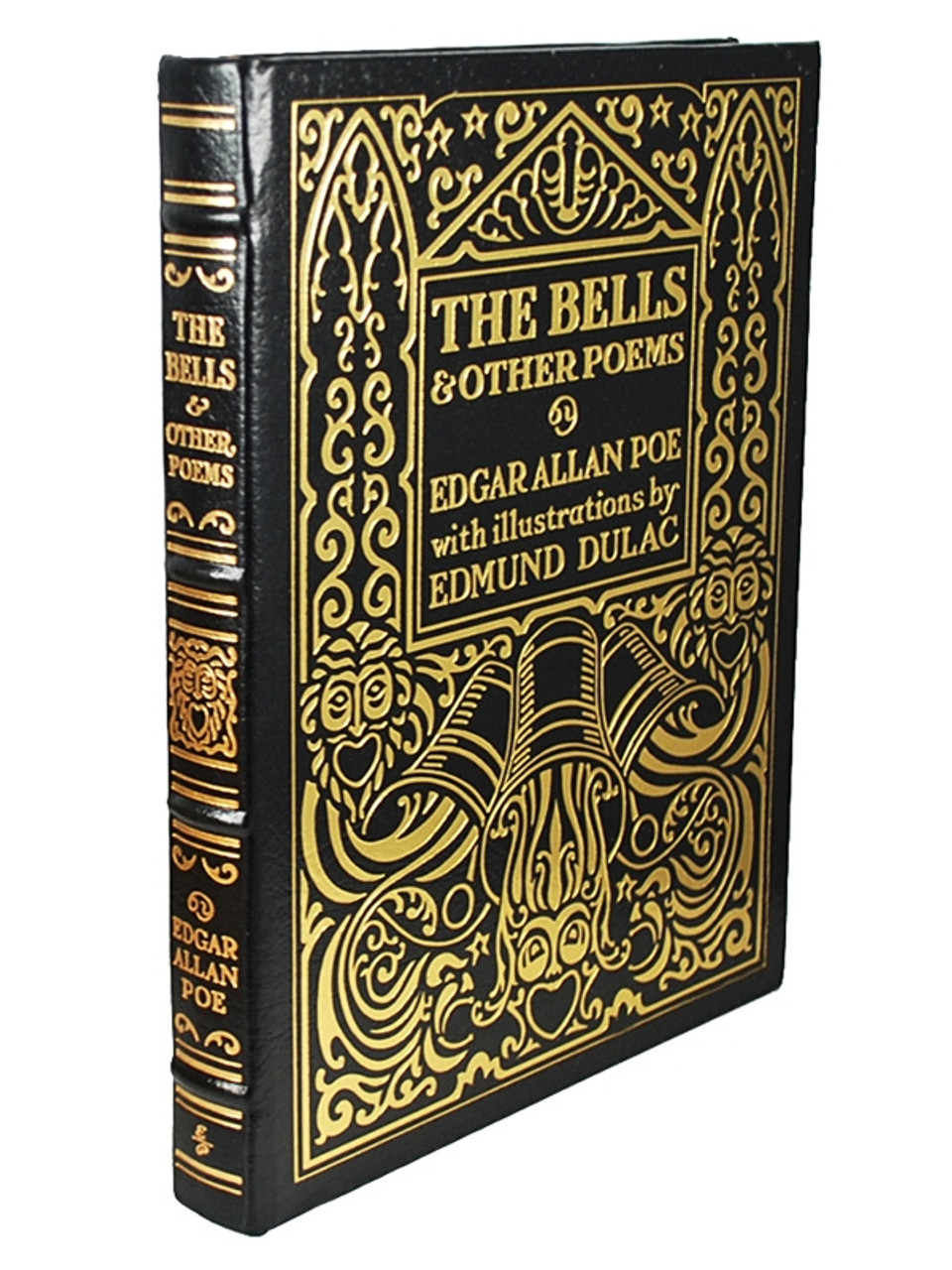 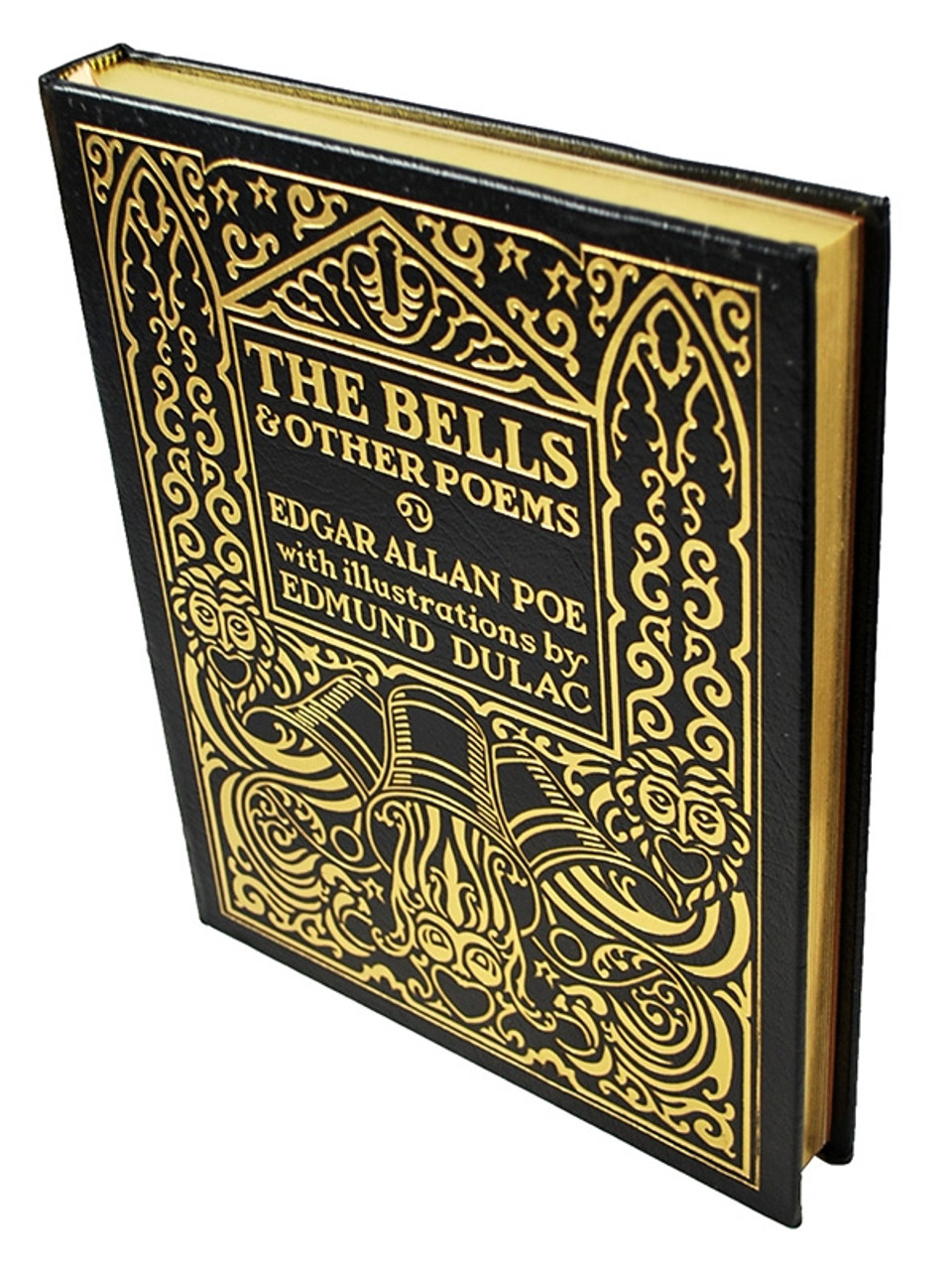 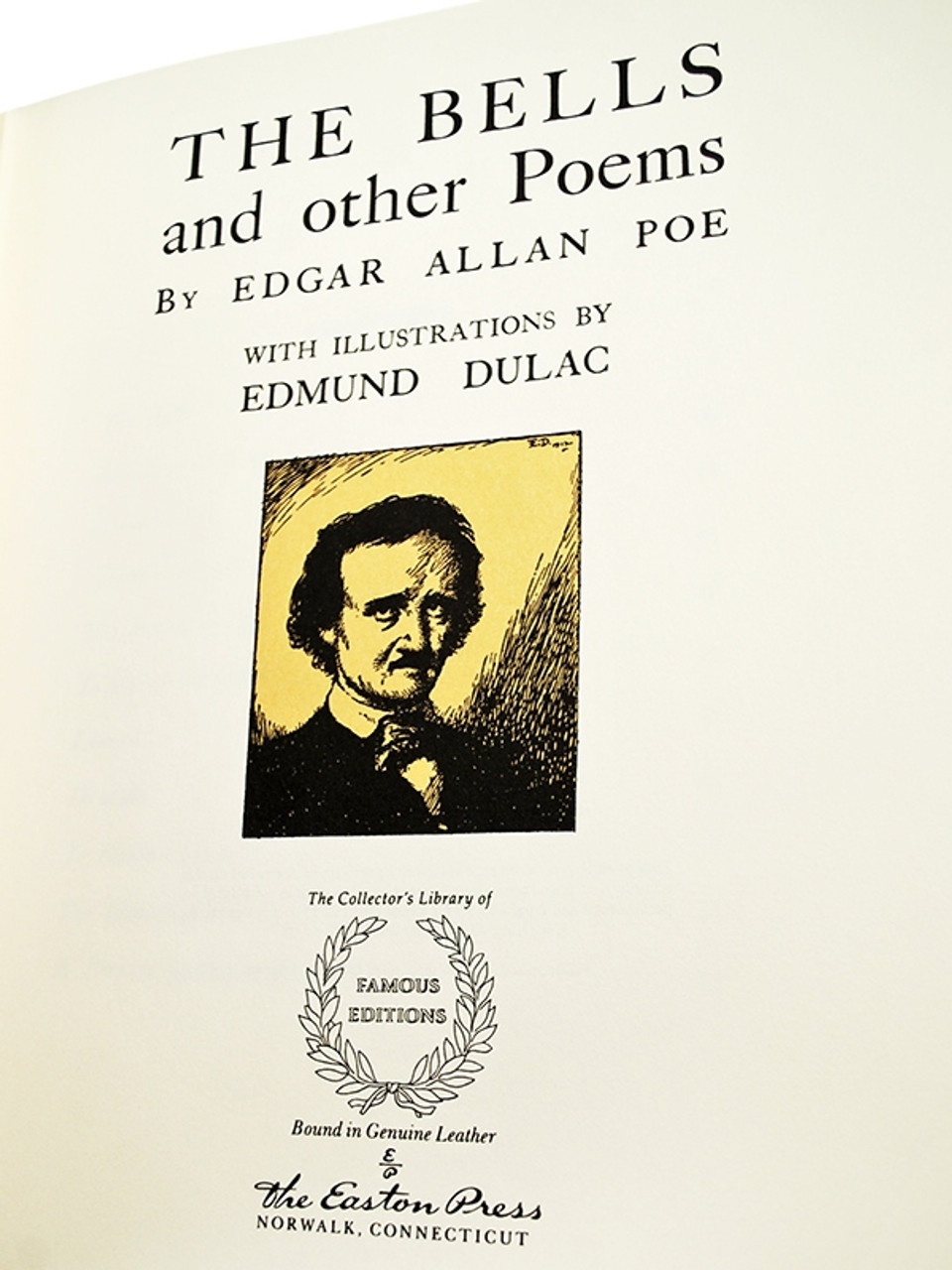 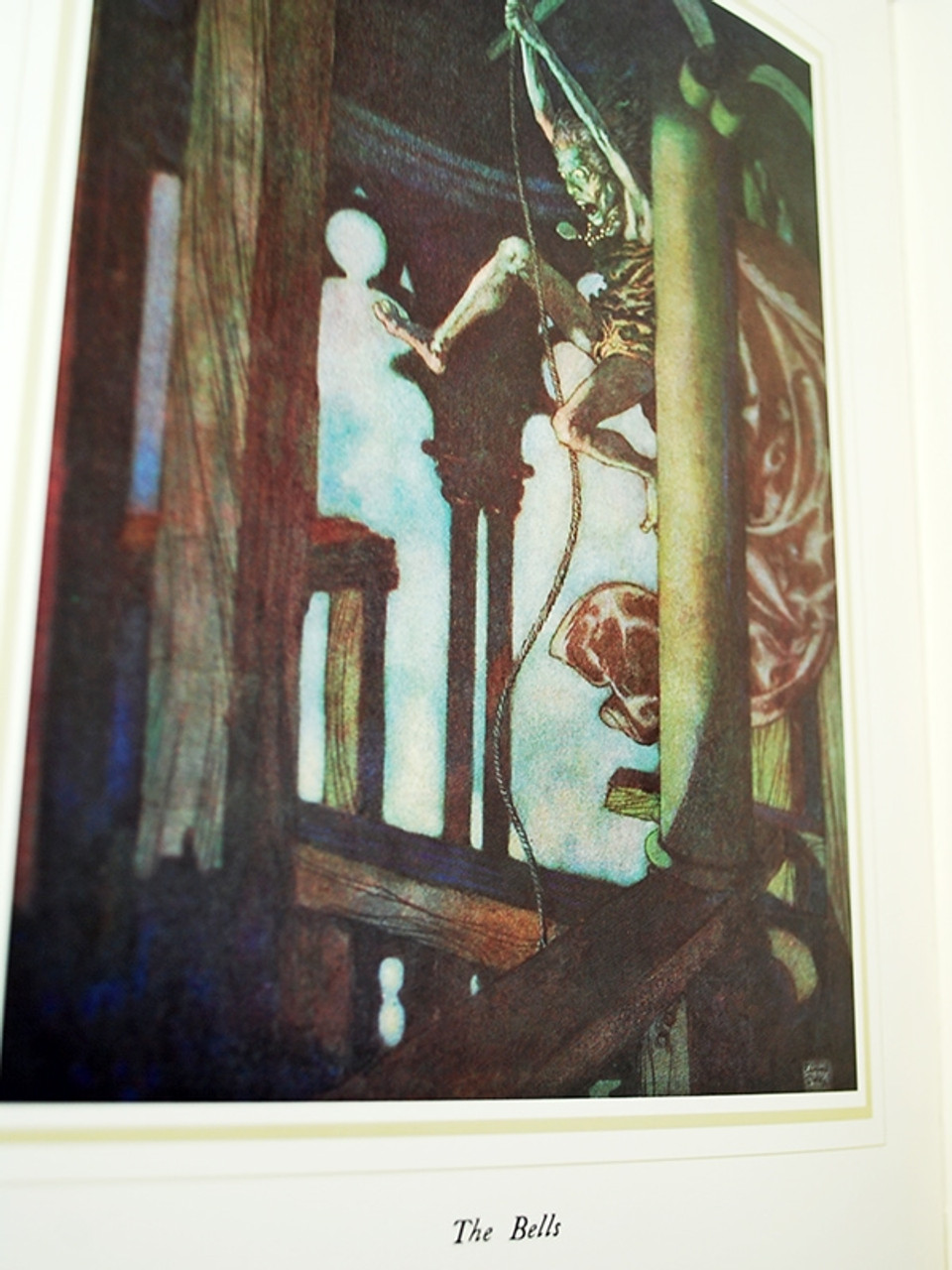 Edgar Allan Poe (January 19, 1809 – October 7, 1849) was an American writer, editor, and literary critic. Poe is best known for his poetry and short stories, particularly his tales of mystery and the macabre. Widely regarded as a central figure of Romanticism in the United States and American literature as a whole, he was one of the country's earliest practitioners of the short story. Poe is generally considered the inventor of the detective fiction genre and is further credited with contributing to the emerging genre of science fiction. He was the first well-known American writer to try to earn a living through writing alone, resulting in a financially difficult life and career.

The father of the detective novel and an innovator in the genre of science fiction, Edgar Allan Poe (1809–49) made his living as America's first great literary critic. Today he is best remembered for his short stories and poems, haunting works of horror and mystery that remain popular around the world.

French-born artist Edmund Dulac (1882–1953) achieved prominence during the Golden Age of Illustration. His work encompasses a wide variety of themes and styles, although he preferred to work in watercolors and remains best known for his imaginative illustrations for fairy tales and other children's books.

Very Fine. The condition is of the highest quality. A wonderful bright clean copy. Free of markings, writings, or stamps. No attached bookplates or indication of any removed. Unread. Not even a single scratch on the gilded page edges.