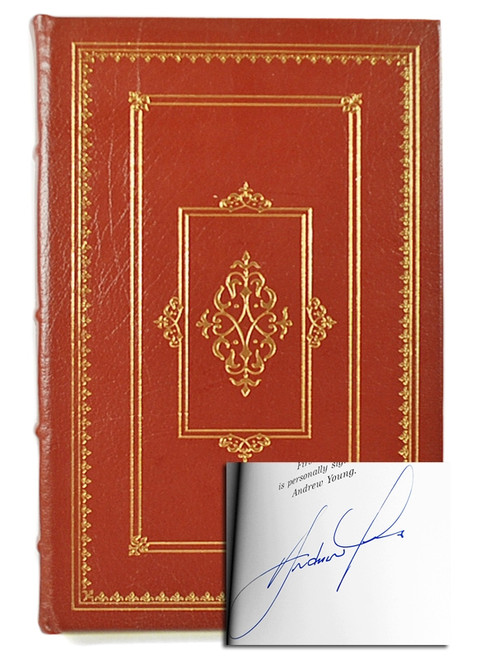 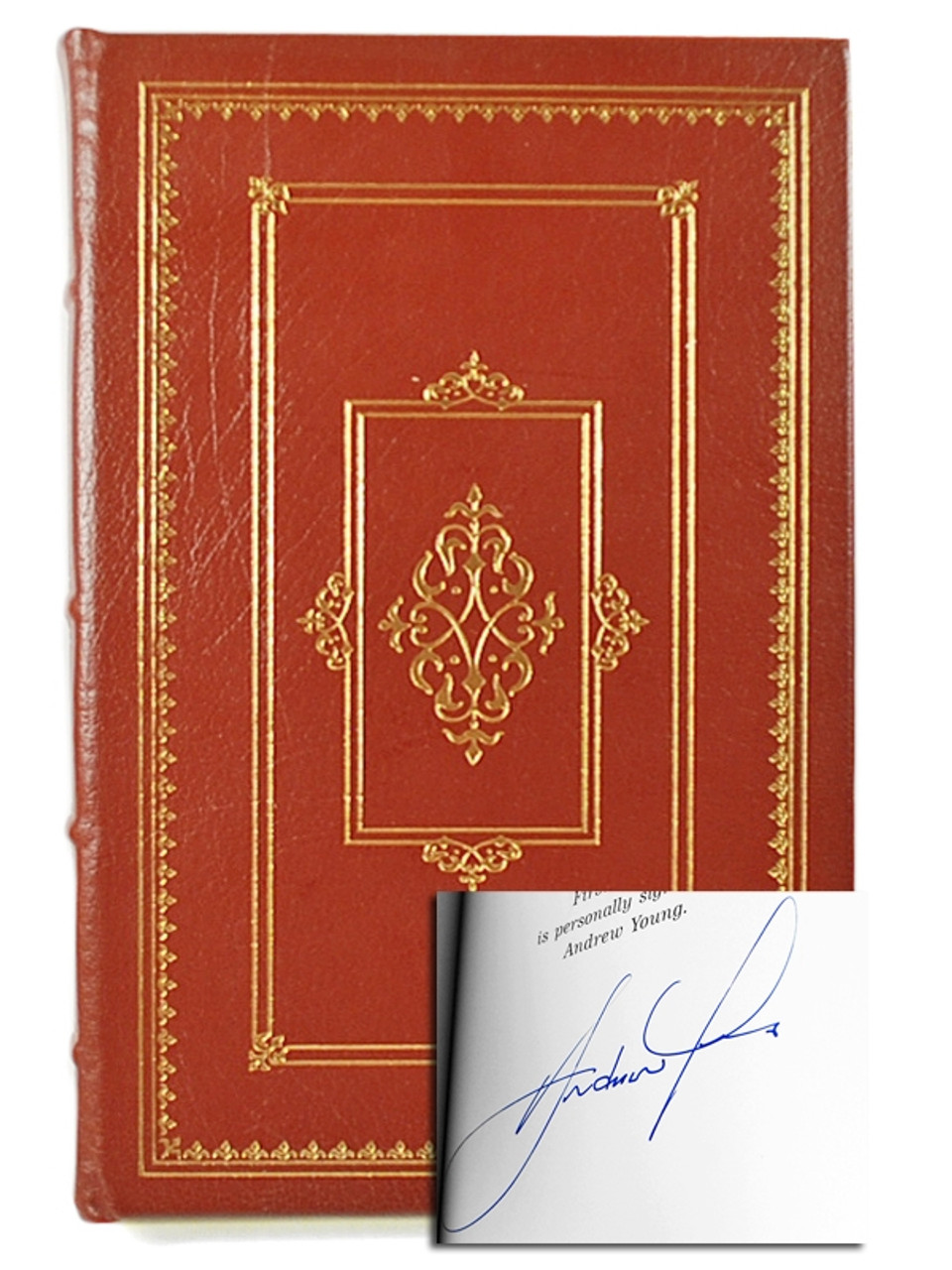 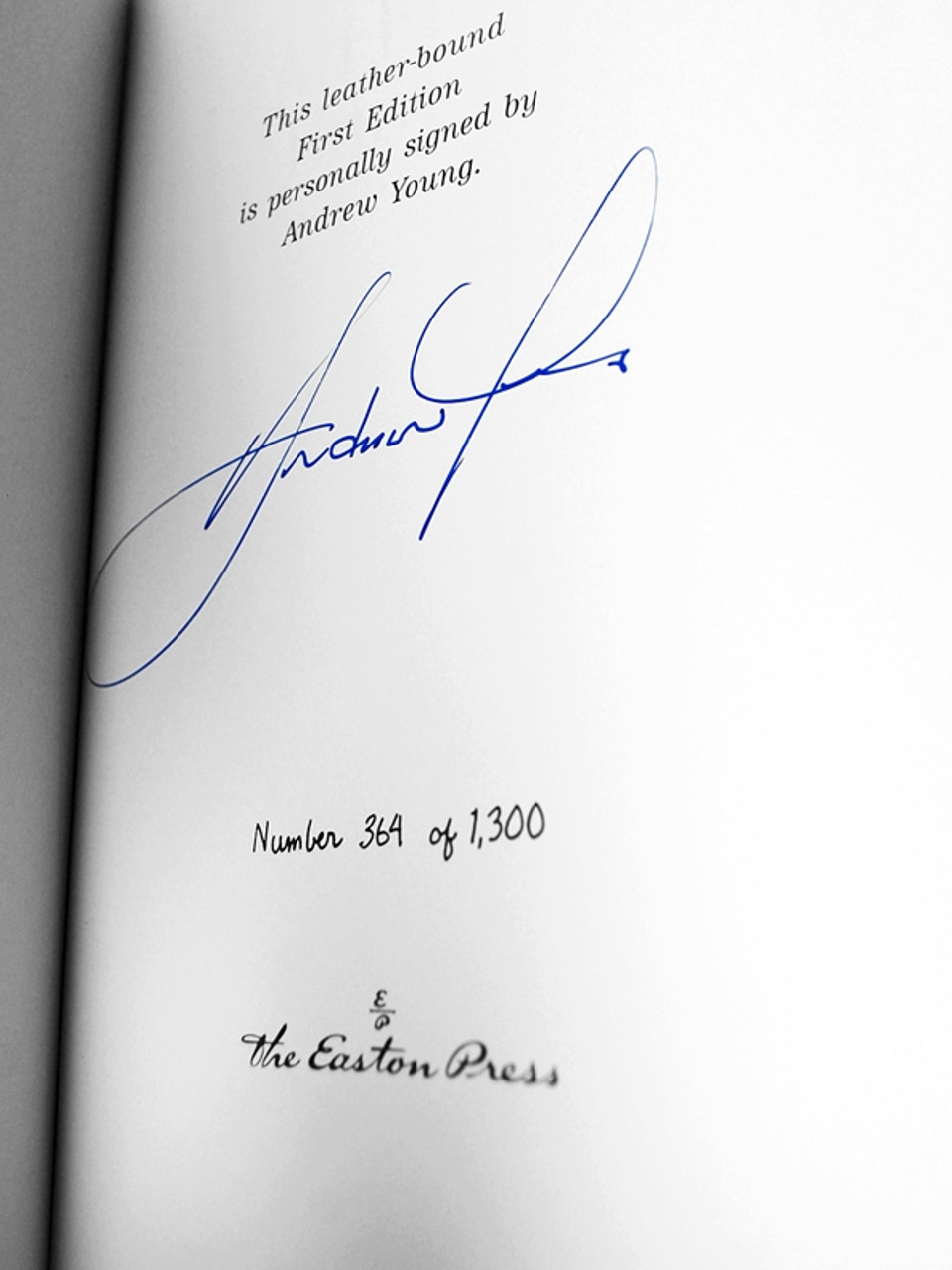 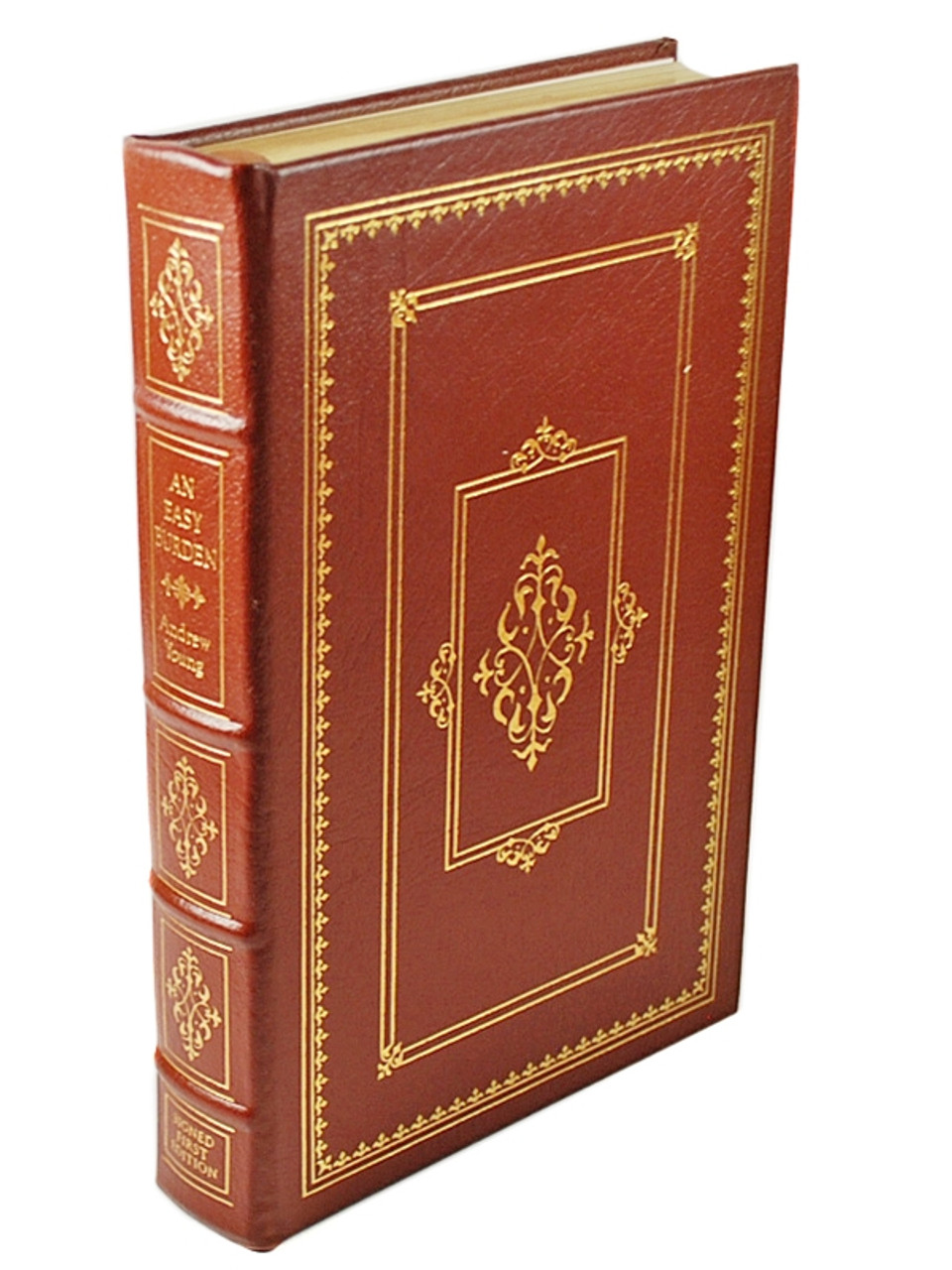 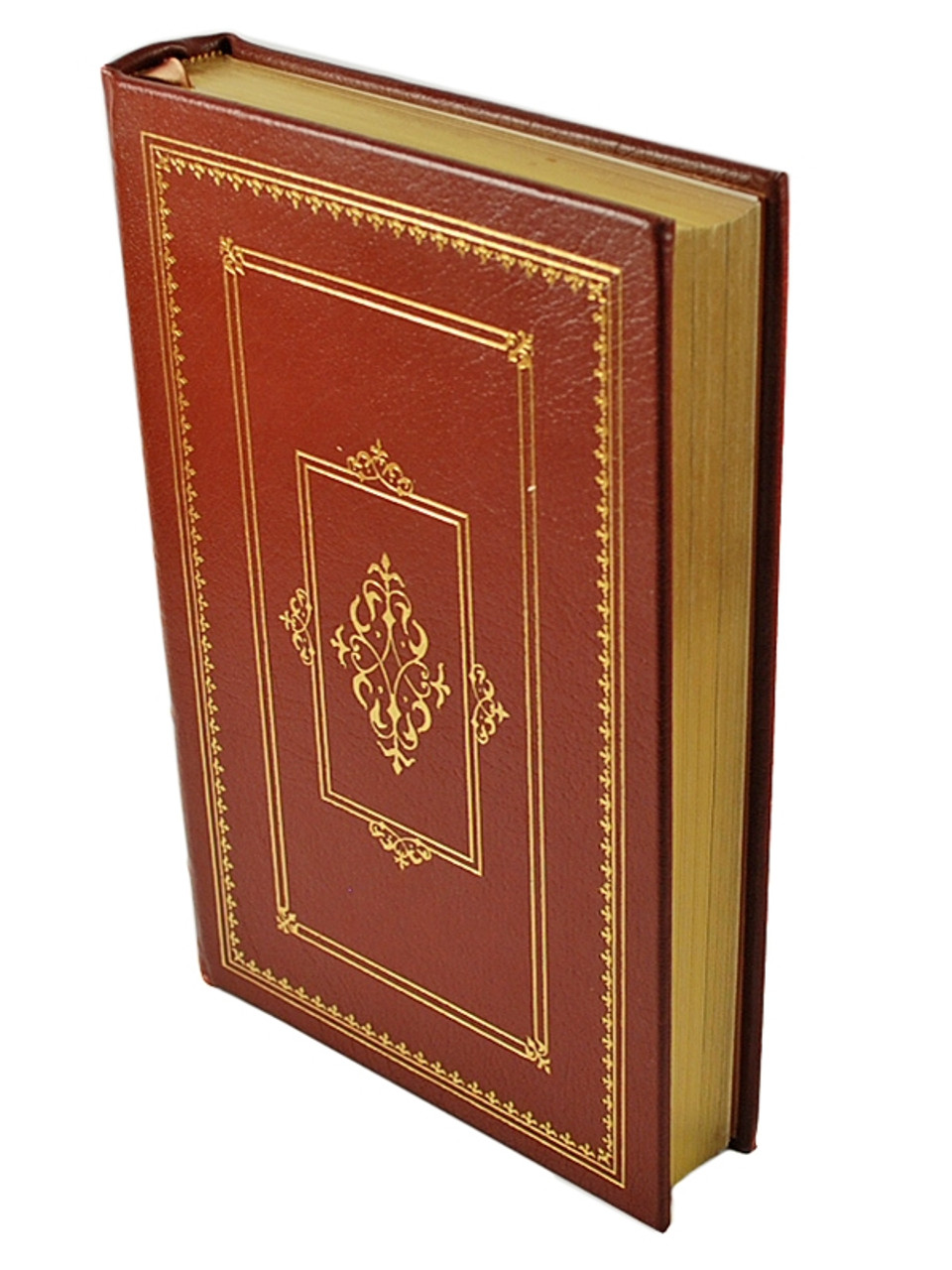 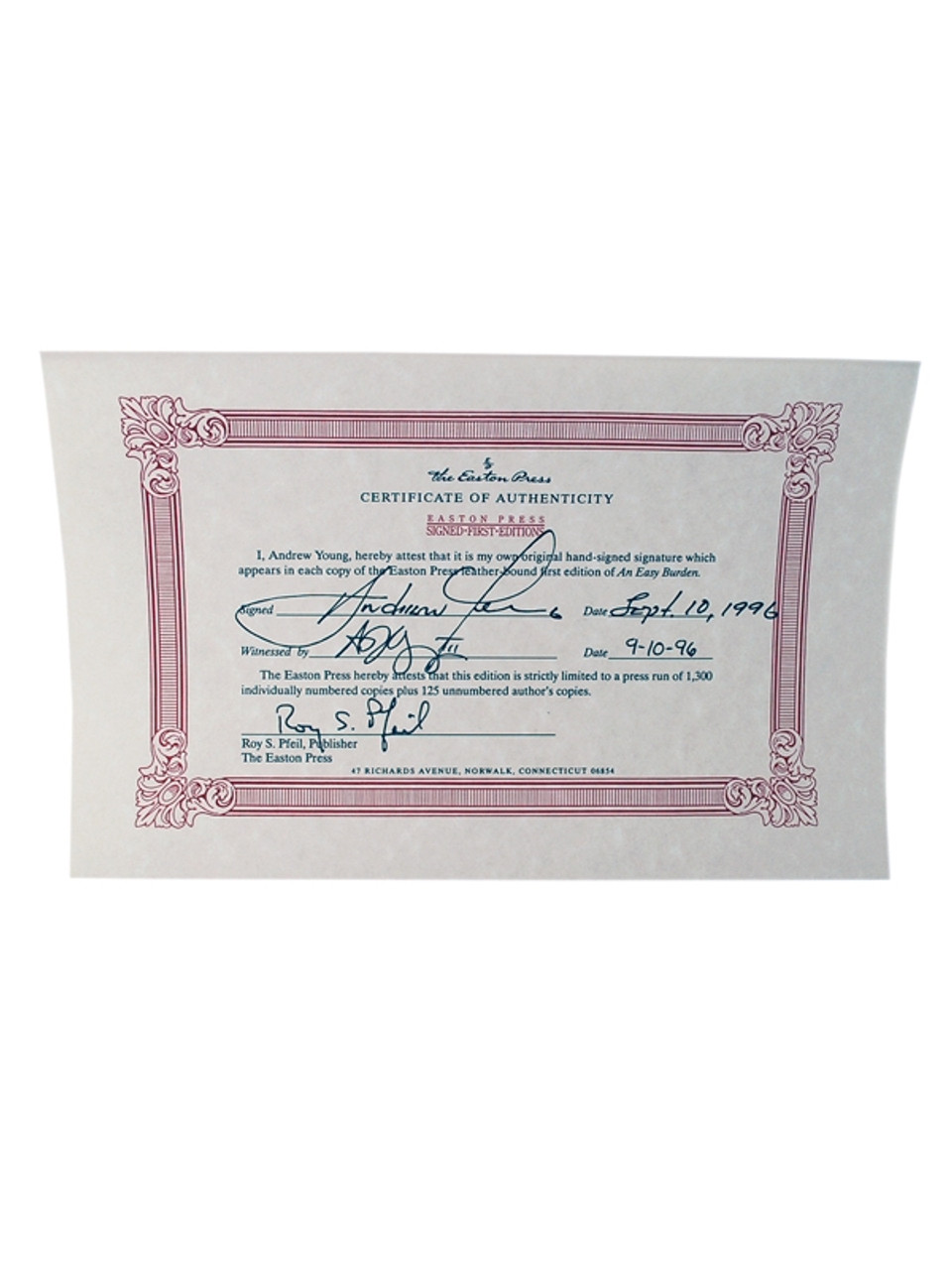 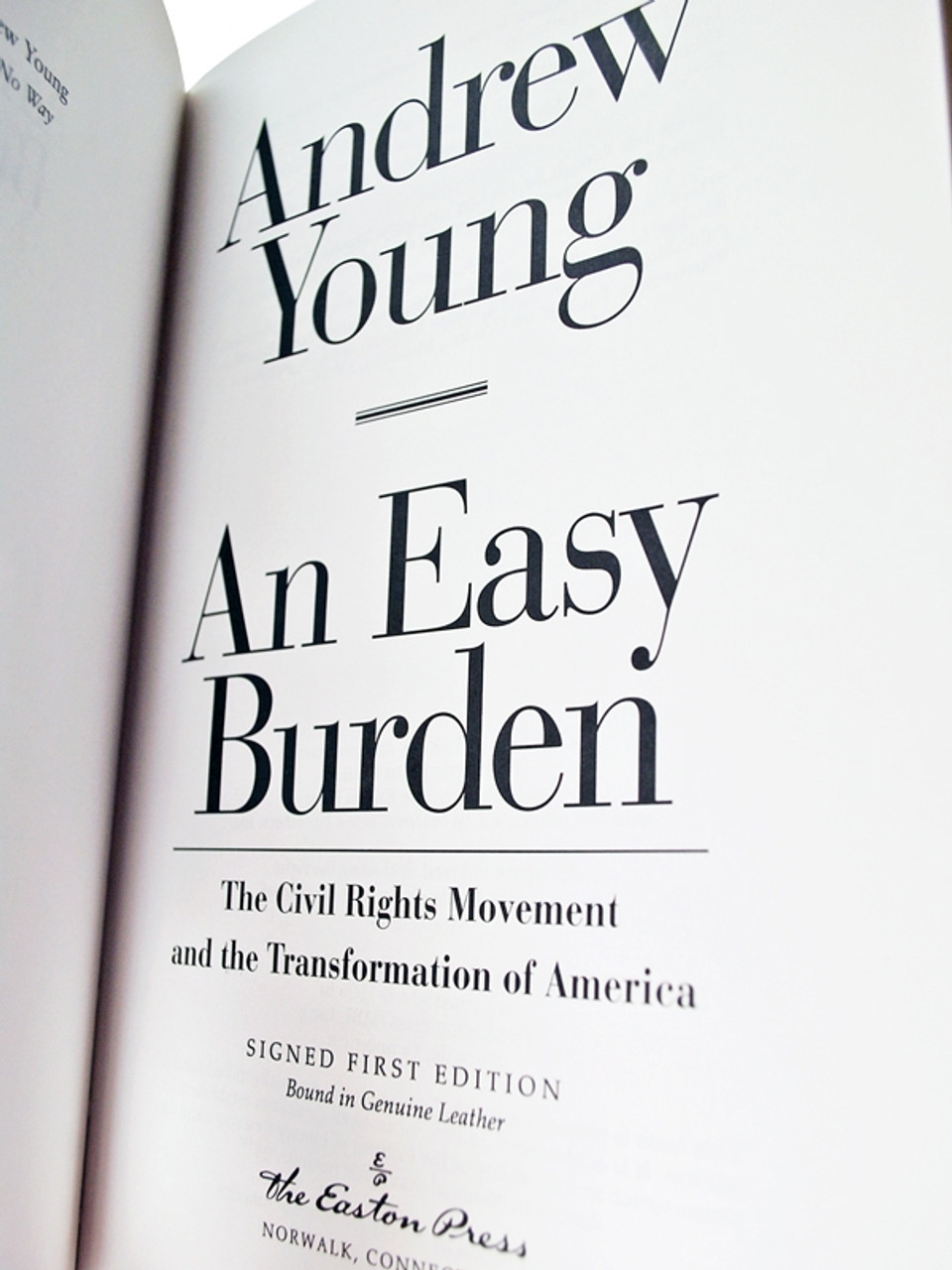 This eyewitness account of the civil rights movement from Andrew Young, an early adviser and colleague of Martin Luther King Jr. who went on to become the U.S. Ambassador to the United Nations, among other things, carries the force of the best history as well as the passion of someone directly involved. Like many other civil rights leaders, Young began his career as a minister; that he rose to become respected leader and statesman is in itself testimony to the progress America has made in race relations. The book includes clear-eyed portraits of King and other prominent figures such as Ralph Abernathy.

Young's inspiring and important autobiographical memoir reminds us that social transformation is possible and that the civil rights movement prevailed through the courage, vigilance and persistence of individual men and women. As a minister and moving force of the Southern Christian Leadership Conference, he worked closely with Martin Luther King Jr., endured beatings and arrests and participated in historic civil rights campaigns in Birmingham, Selma and Chicago as well as the Poor People's March on Washington, D.C., in 1968. Born in New Orleans in 1932, Young rebelled against his father's insistence that he follow in his footsteps and become a dentist. Reading Gandhi led to his decision to become a preacher pursuing social change.

He provides new details on the FBI's monitoring of the SCLC and of King, and gives a moving, on-the-scene account of King's assassination. Although he says little about his years as mayor of Atlanta or ambassador to the U.N., effectively ending his personal story with his 1972 election to Congress, his analysis of the interconnections among racism, poverty and a militarized economy that, he says, thwarts domestic needs makes his narrative timely and forceful. 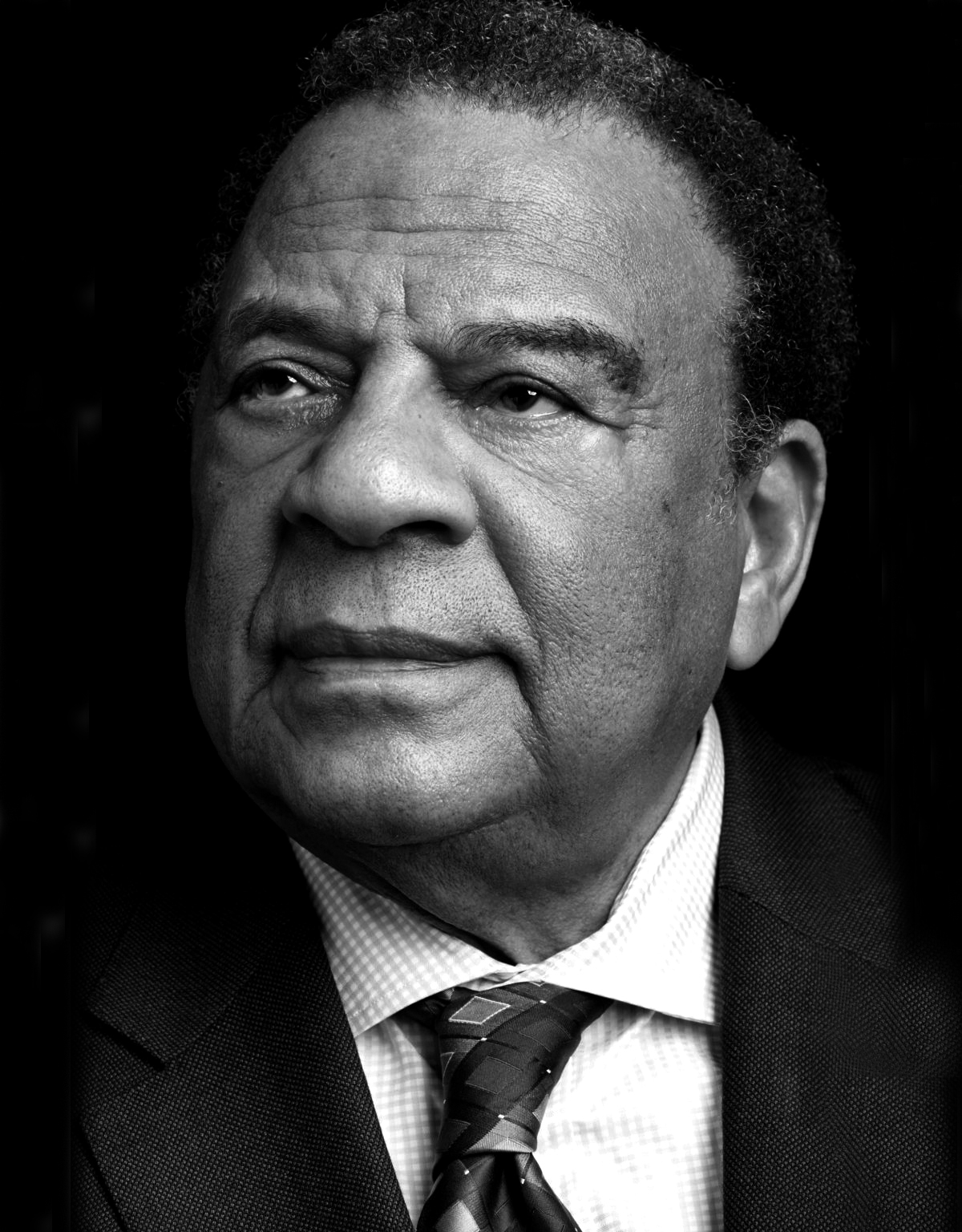 VERY FINE GUARANTEED. Clean & straight boards. No markings, writings, or stampings. No attached bookplates or signs of any removed. A well-cared for book, protected from any potential damage. This book stands out as having had exemplary care. Square and tight spine. Excellent original example. Collector's grade hardcover book. Exceptional quality.

A Luxurious Leather Bound Masterpiece for Your Very Fine LibraryLimited Edition - Collector's Edition. A great unique gift for yourself or for a loved one. This is the last novel written by Tolstoy,...