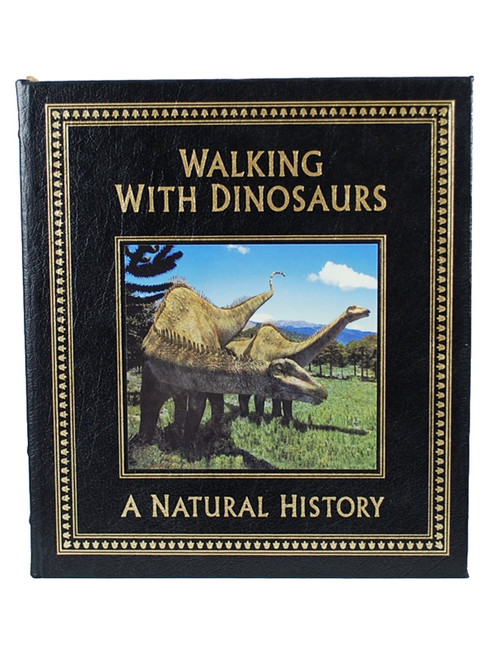 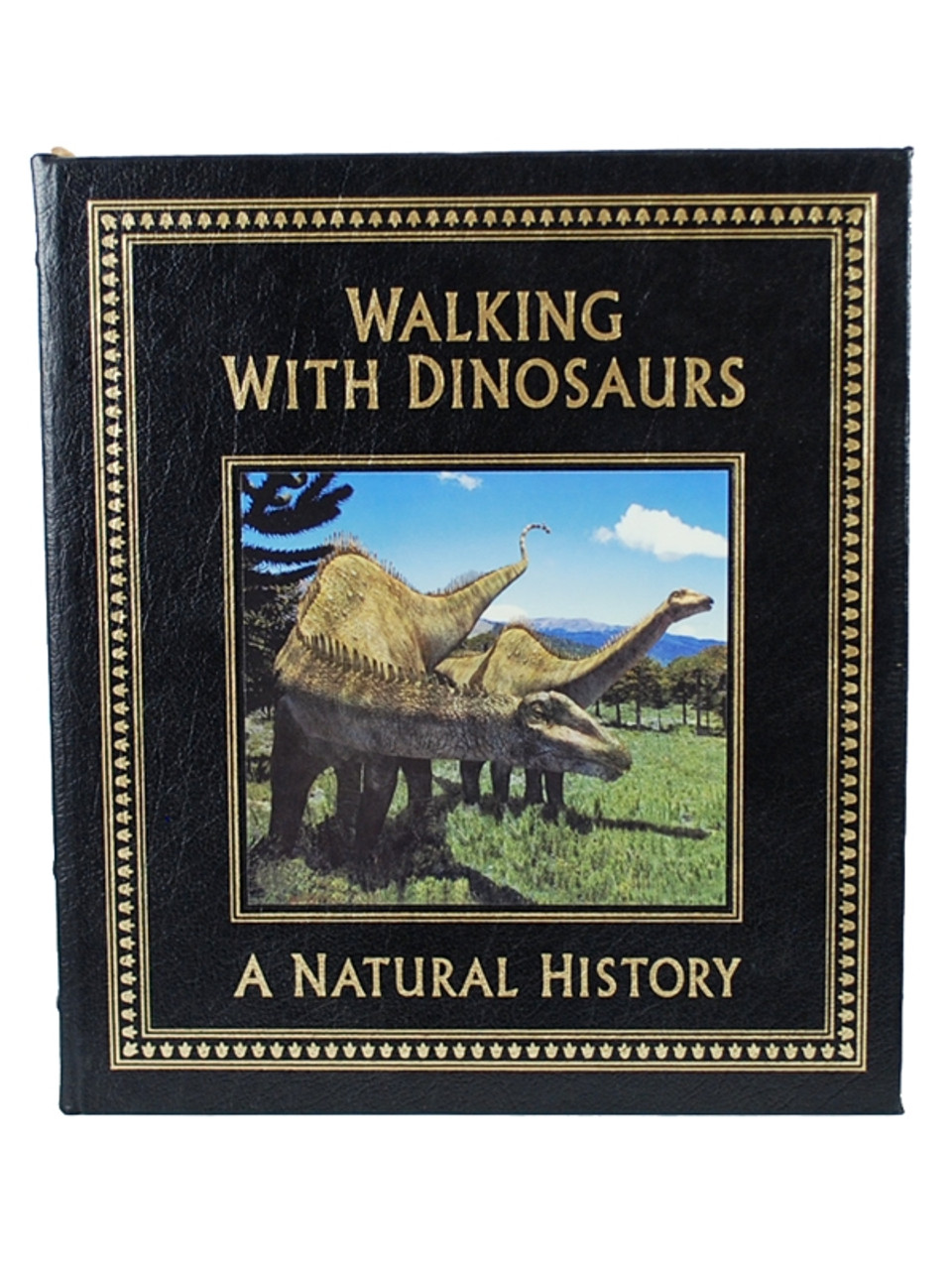 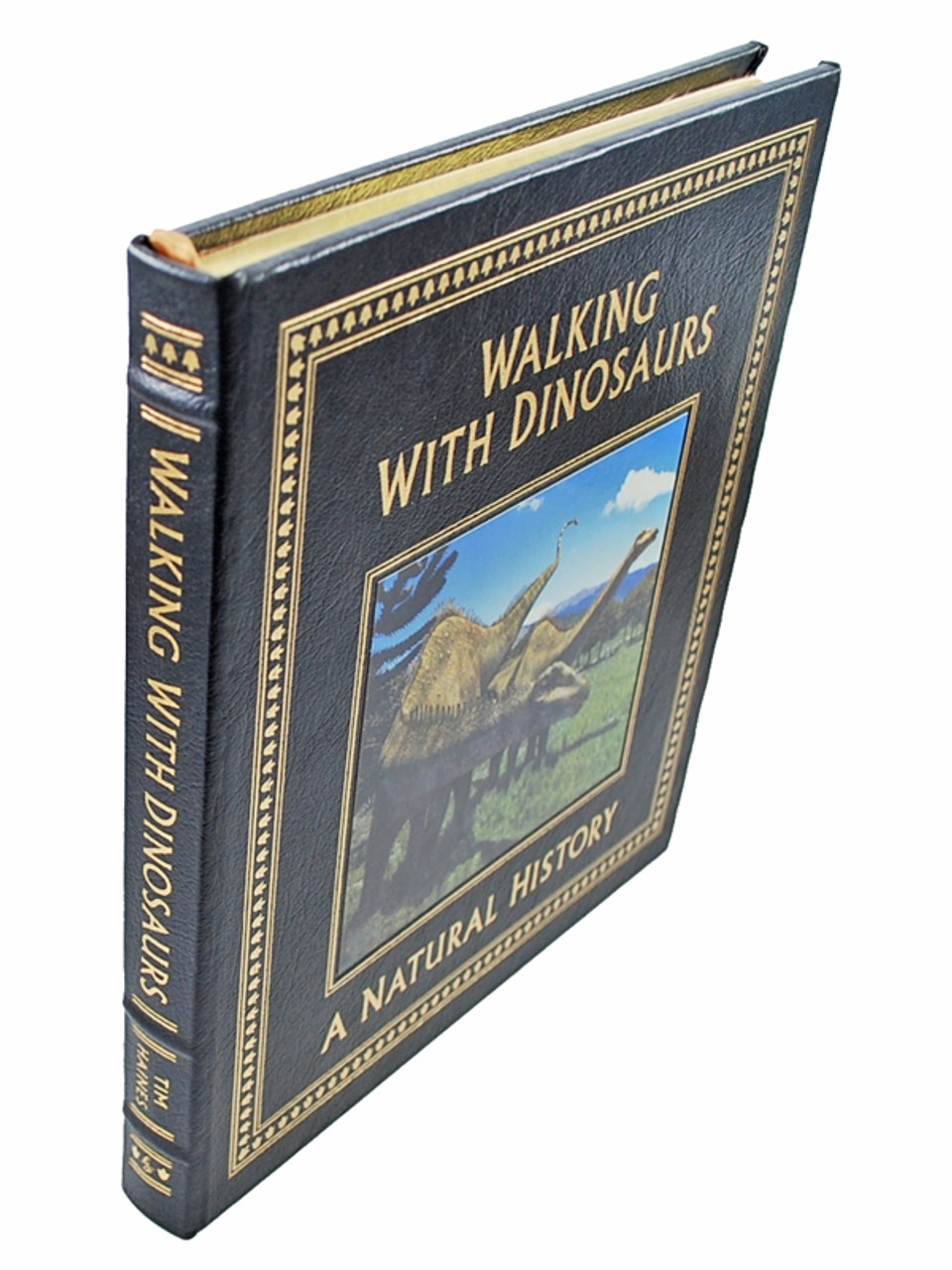 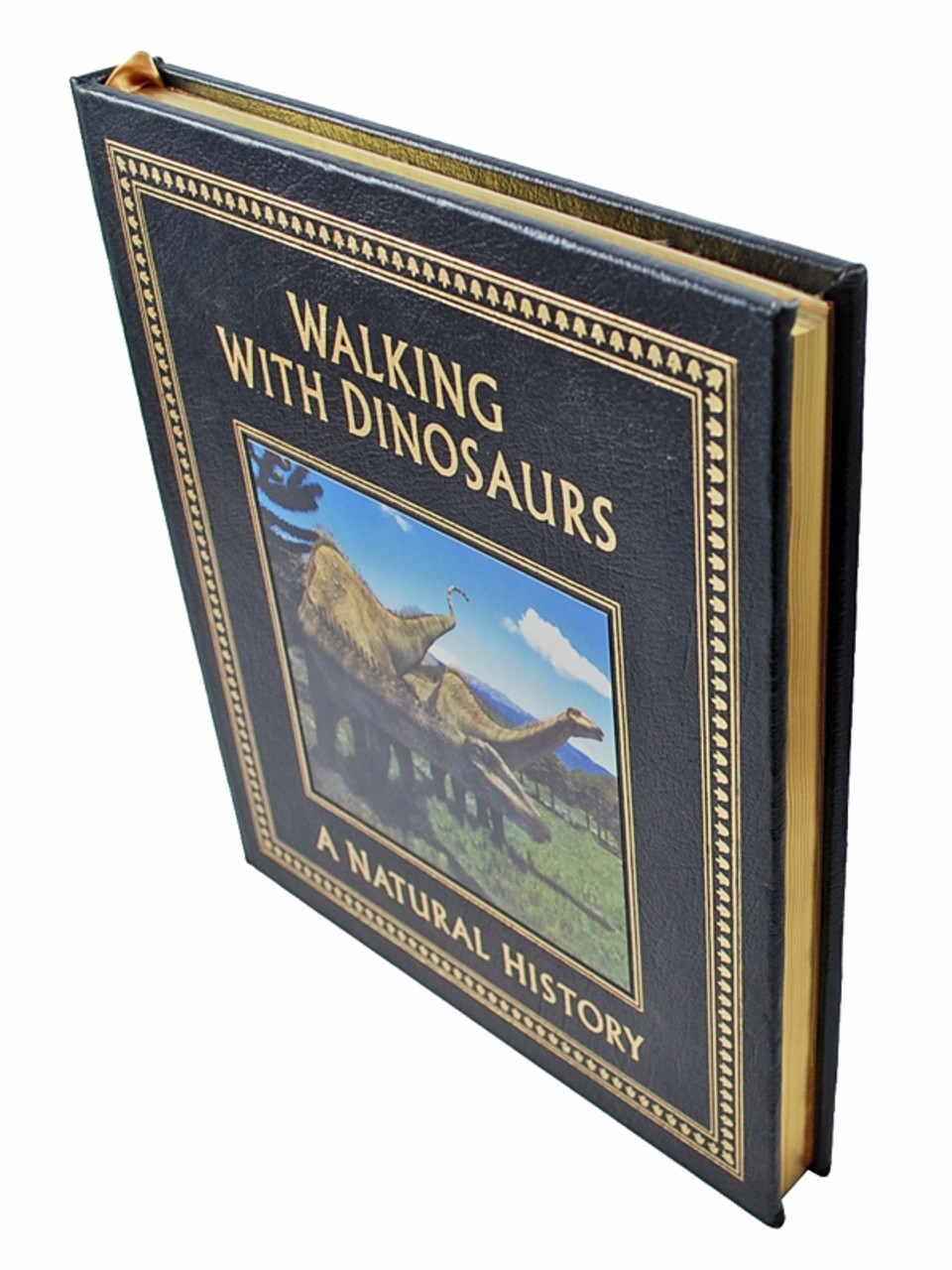 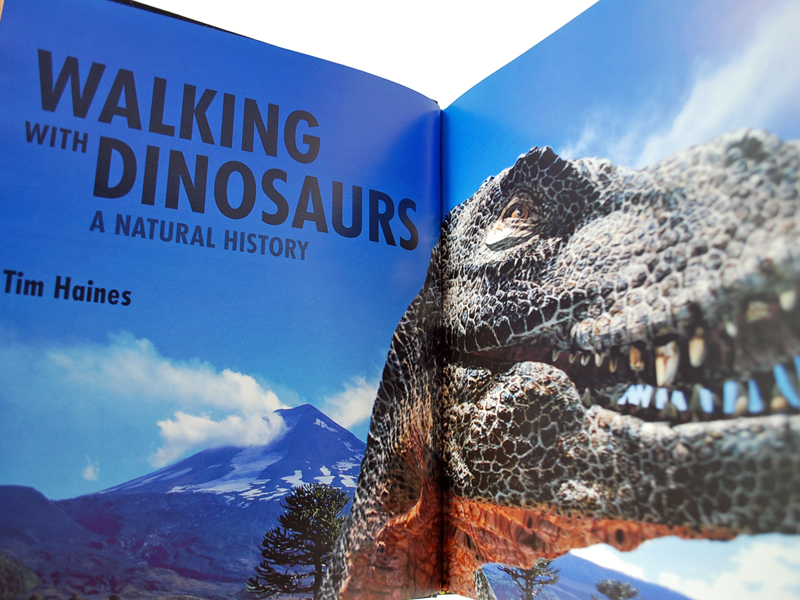 As real as it gets!

Based on one of the most ambitious television ventures ever undertaken, Walking With Dinosaurs: A Natural History takes you back to a time when super-beasts ruled the world. This full-color, hardcover edition captures the awesome nature of the Discovery Channel program in 288 action-packed pages. Through expertly-written text and state-of-the-art computer graphics, this book vividly depicts the age of the dinosaur.

More than 225 million years ago, in the middle of the Triassic period, dinosaurs began to roam the Earth. But 170 million years later they had disappeared. How and why this happened continue to be among the world's greatest mysteries.

The dinosaur era was one of the most amazing periods in the Earth's history. It saw, for example, the emergence of the first flowering plants and birds and the creation of the continents. But perhaps its most exciting characteristic was the dominance of the Earth by these most spectacular of creatures...the dinosaurs.

Walking with Dinosaurs: A Natural History re-creates the age of these super-beasts, vividly depicting the landscape in which they lived and the brutal lifestyle they endured. From the smallest dinosaurs (such as Coelophysis, an early carnivore) to the giants (including the fearsome carnivore Tyrannosaurus Rex and the gentle herbivore Diplodocus), the lives of these awe-inspiring creatures are dramatically brought to life in words and pictures.

What did they eat? How did they mate? How did they survive attack? Complete with up-to-the-minute scientific debate on such controversial issues as whether dinosaurs were warm- or cold-blooded and whether they hunted alone or in packs, and illustrated with stunning visual images in which classic natural history photography is combined with state-of-the-art computer graphics, Walking With Dinosaurs: A Natural History is as real as it gets!

Tim Haines is a screenwriter, producer and director who is best known for his work on the BBC popular science shows Walking with Dinosaurs, Walking with Beasts, and Walking with Monsters. He is co-creator and executive producer of the ITV sci-fi drama Primeval, and founder of the production company Impossible Pictures.

The Americans is a historical novel written by John Jakes and originally published in 1979, and is the eighth and last book in The Kent Family Chronicles.The novel intermingles fictional characters...