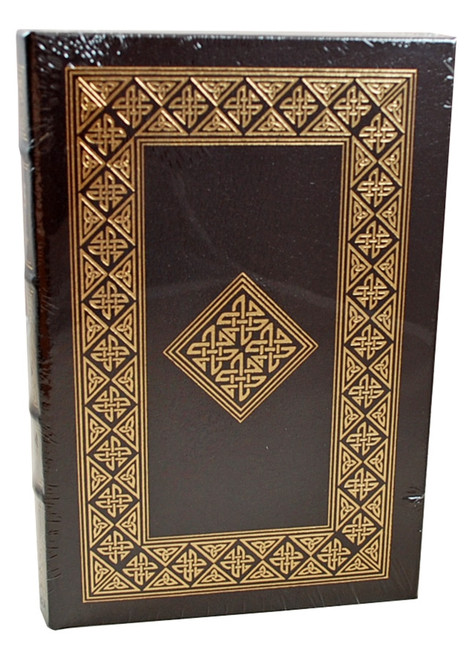 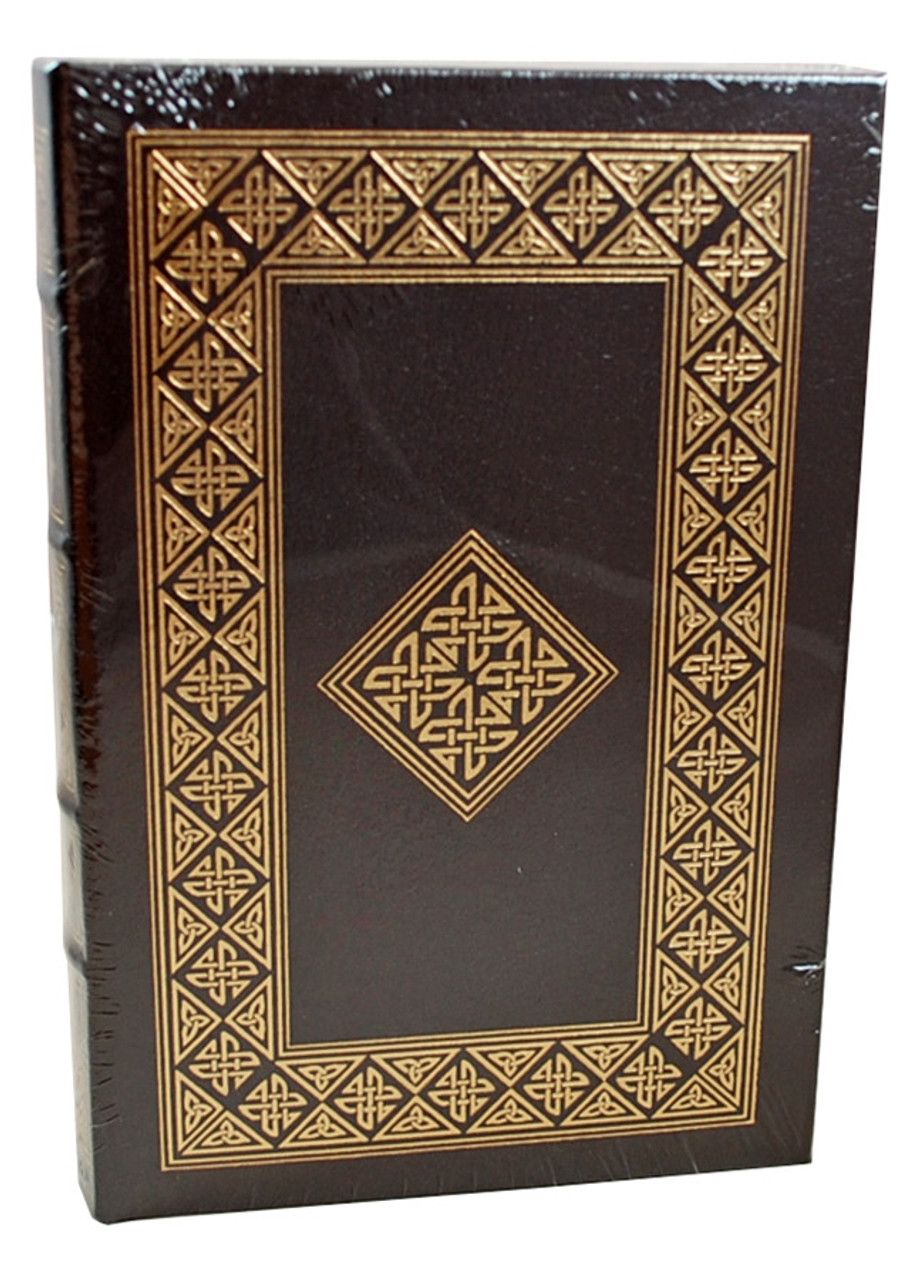 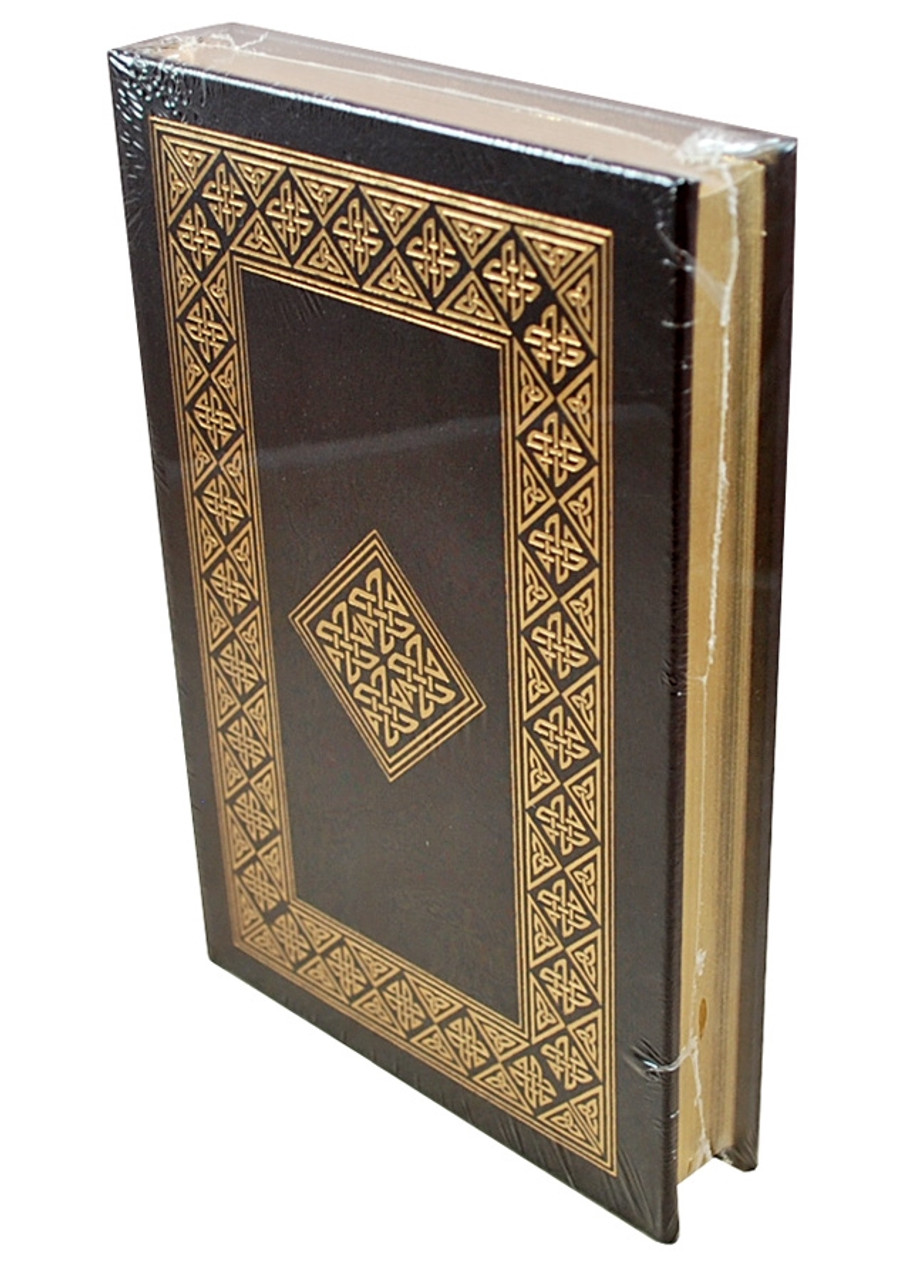 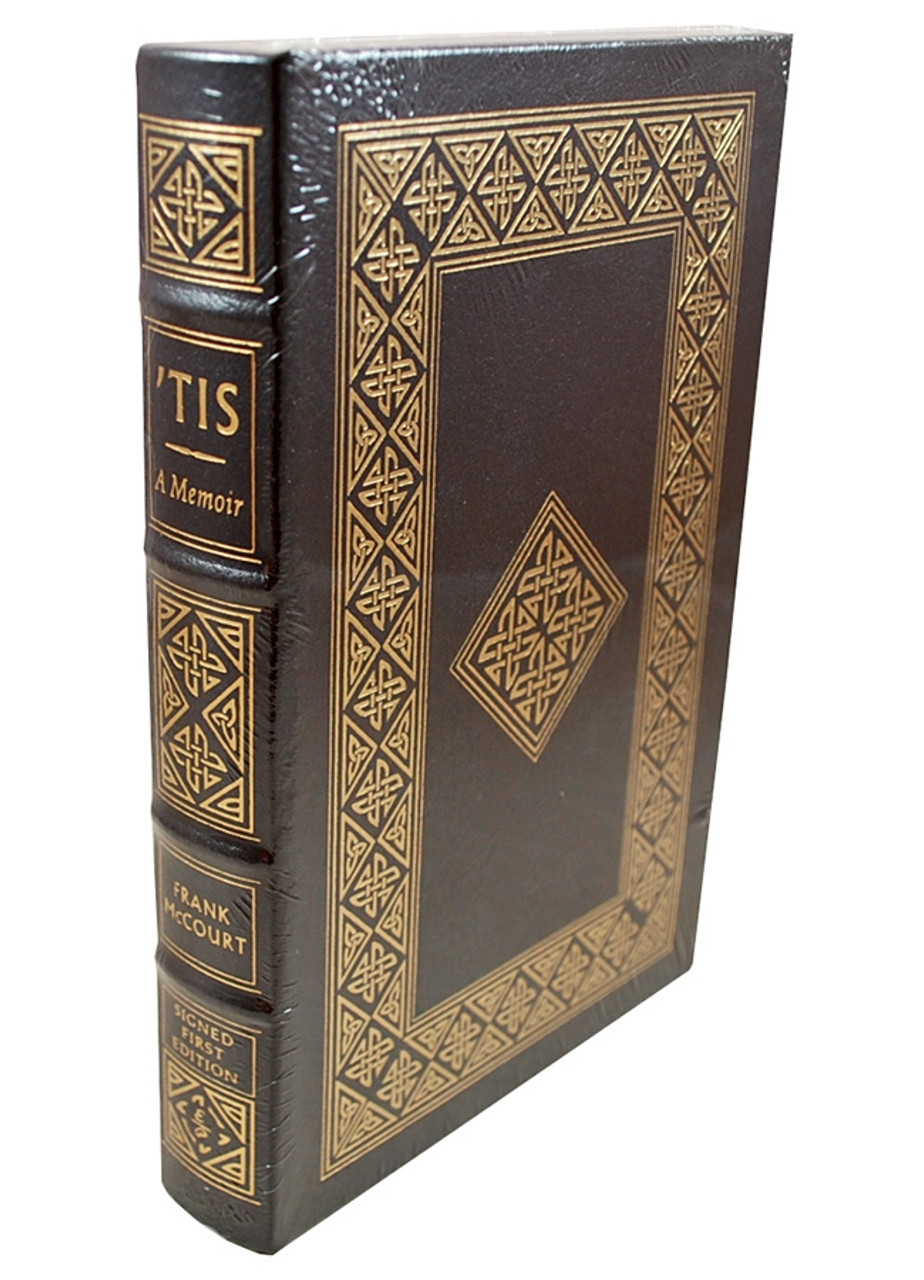 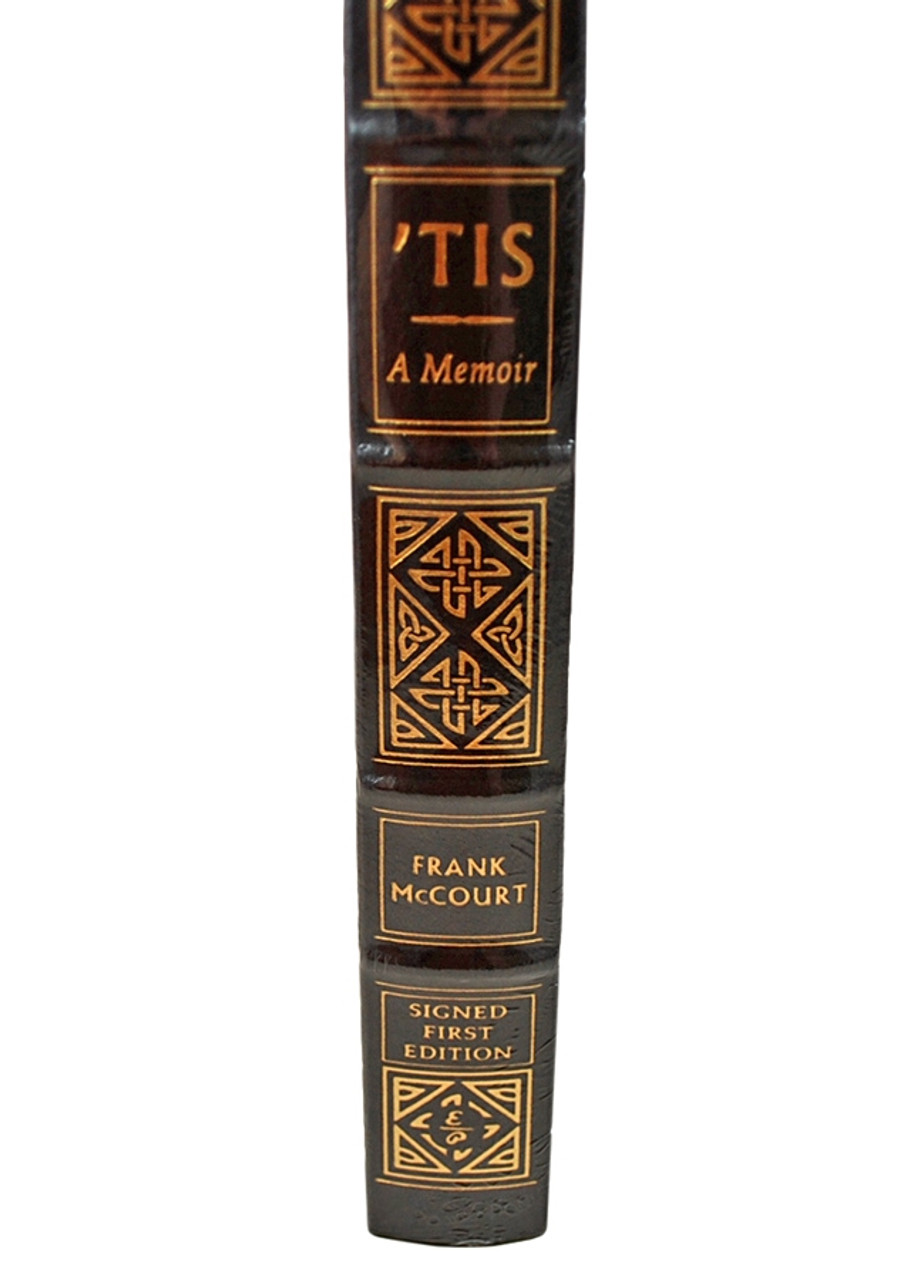 A #1 New York Times bestseller and the eagerly anticipated sequel to the Pulitzer Prize-winning Angela's Ashes, this masterpiece from Frank McCourt tells of his American journey from impoverished immigrant to brilliant teacher and raconteur.

Frank McCourt's glorious childhood memoir, Angela's Ashes, has been loved and celebrated by readers everywhere for its spirit, its wit and its profound humanity. A tale of redemption, in which storytelling itself is the source of salvation, it won the National Book Critics Circle Award, the Los Angeles Times Book Award and the Pulitzer Prize. Rarely has a book so swiftly found its place on the literary landscape.

And now we have 'Tis, the story of Frank's American journey from impoverished immigrant to brilliant teacher and raconteur. Frank lands in New York at age nineteen, in the company of a priest he meets on the boat. He gets a job at the Biltmore Hotel, where he immediately encounters the vivid hierarchies of this "classless country," and then is drafted into the army and is sent to Germany to train dogs and type reports. It is Frank's incomparable voice, his uncanny humor, and his astonishing ear for dialogue that render these experiences spellbinding.

As Malcolm Jones said in his Newsweek review of Angela's Ashes, "It is only the best storyteller who can so beguile his readers that he leaves them wanting more when he is done...and McCourt proves himself one of the very best." Frank McCourt's 'Tis is one of the most eagerly awaited books of our time, and it is a masterpiece.

Jackie Jones Bleecker, The San Diego Union-Tribune: "'Tis is, finally, a triumphant American story -- the triumph of a teacher...of a writer whose words we can't wait to read."

Gail Caldwell, Boston Sunday Globe: "That magnificent voice is back in full, as captivating and soothing as an on-stage hypnotist. Regaling you from a bar stool or teacher's lectern, McCourt is utterly and always in charge of this tale....A sweet, sweet ode to memory: to the moment-to-moment experience of a real, then reimagined, life."

Mary Ann Gwinn, The Seattle Times: "McCourt establishes himself as a Dickens for our time, a writer who can peel the many layers of society like an onion and reveal the core."

Peter Collier, Los Angeles Times Book Review: "'Tis has those elements that made Angela's Ashes such a success -- the narrative brio, the fierce sympathy for human tic and torment, the intuitive feel for character and, above all, the love of language and that very Irish understanding that words are our only weapon in our long quarrel with God."

About the Author
Frank McCourt (1930-2009) was born in Brooklyn, New York, to Irish immigrant parents, grew up in Limerick, Ireland, and returned to America in 1949. For thirty years he taught in New York City high schools. His first book, Angela's Ashes, won the Pulitzer Prize, the National Book Critics Circle Award, and the Los Angeles Times Book Award. In 2006, he won the prestigious Ellis Island Family Heritage Award for Exemplary Service in the Field of the Arts and the United Federation of Teachers John Dewey Award for Excellence in Education.

Personally hand signed by Frank McCourt on a special limitation page. Enhance your collectible library with this luxurious leather bound heirloom from Easton Press. One of only 1200 signed limited...