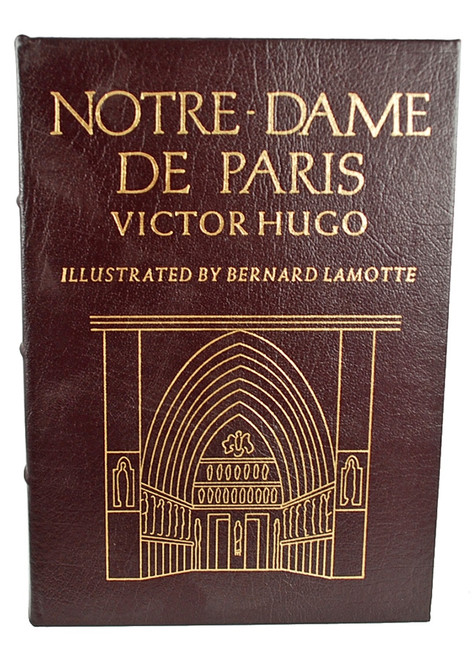 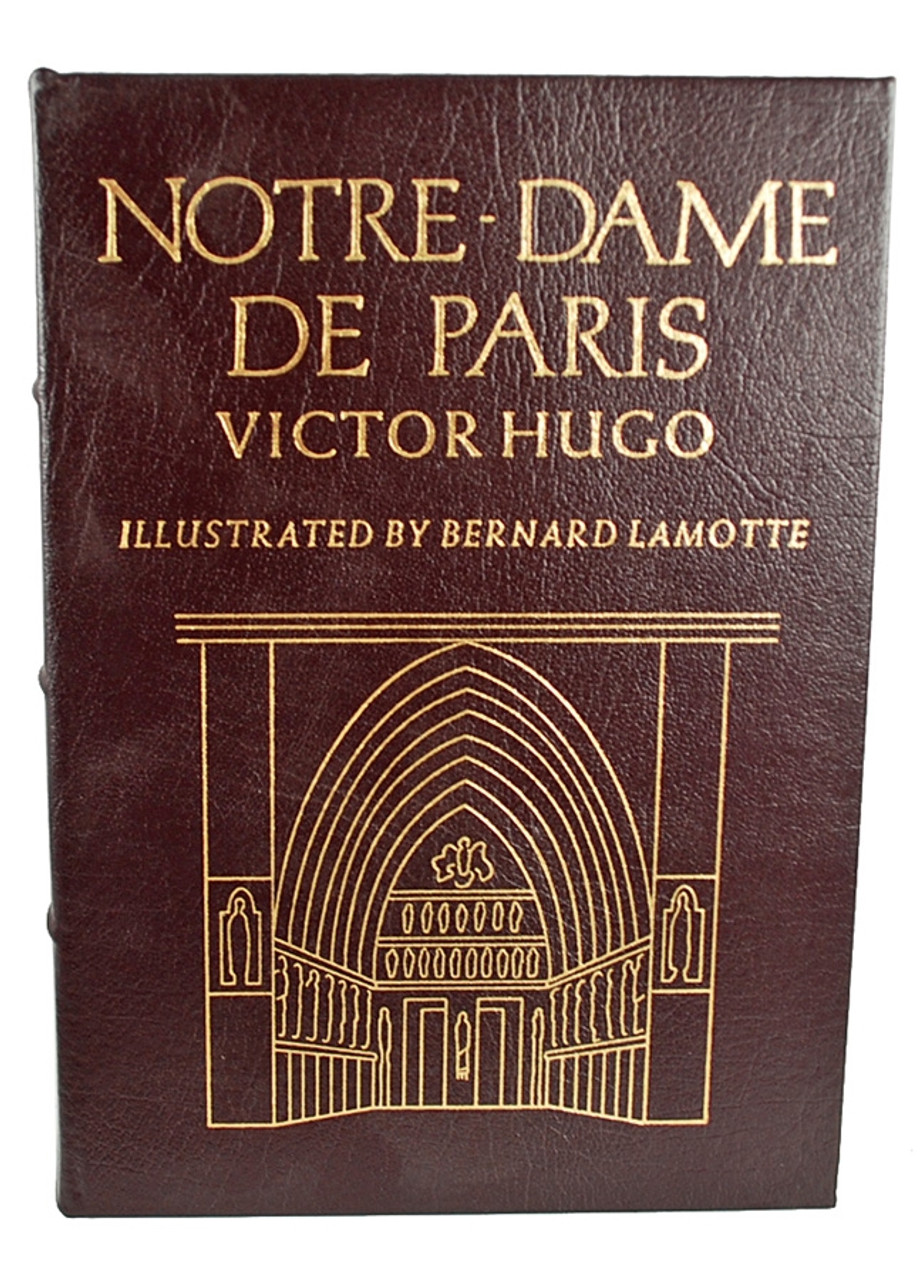 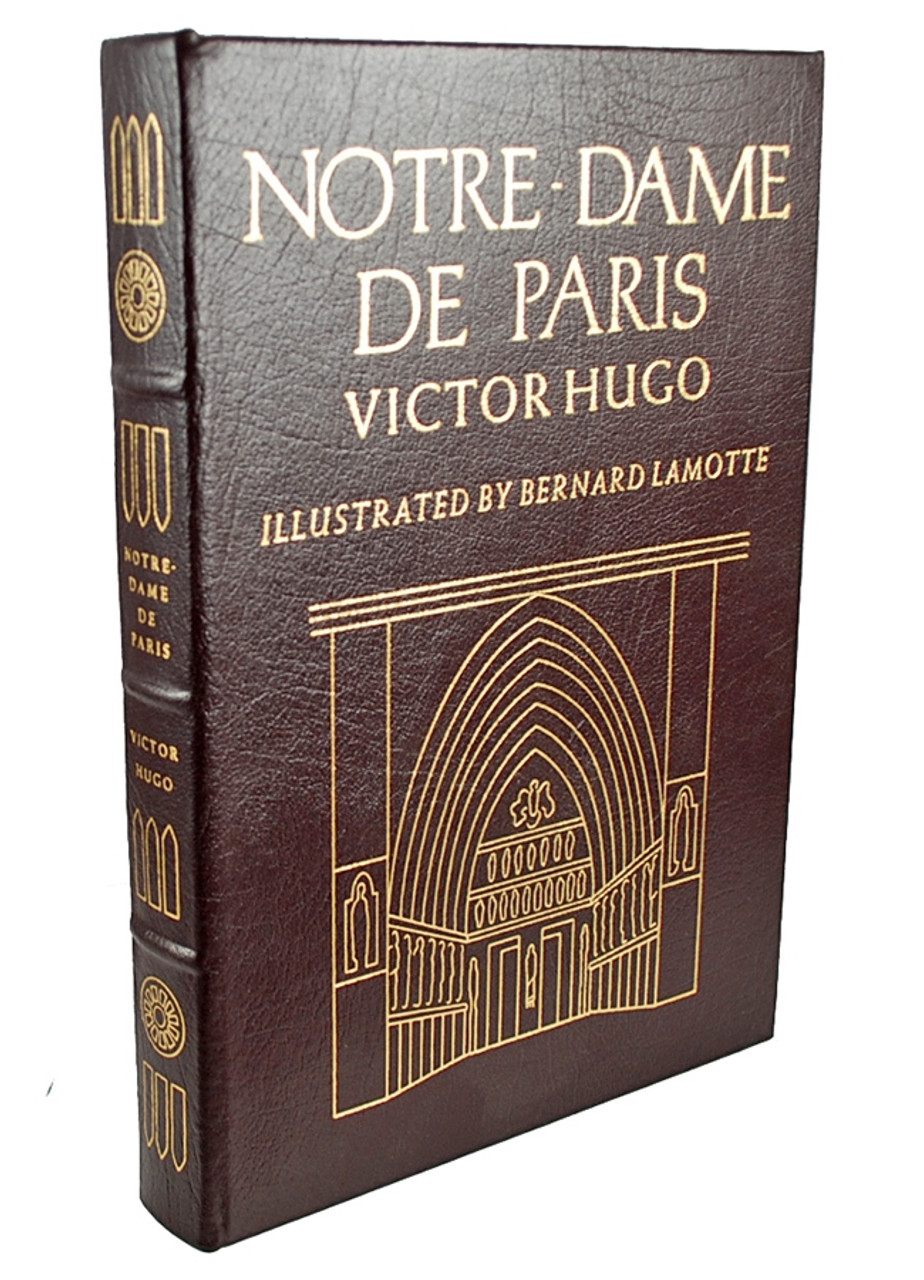 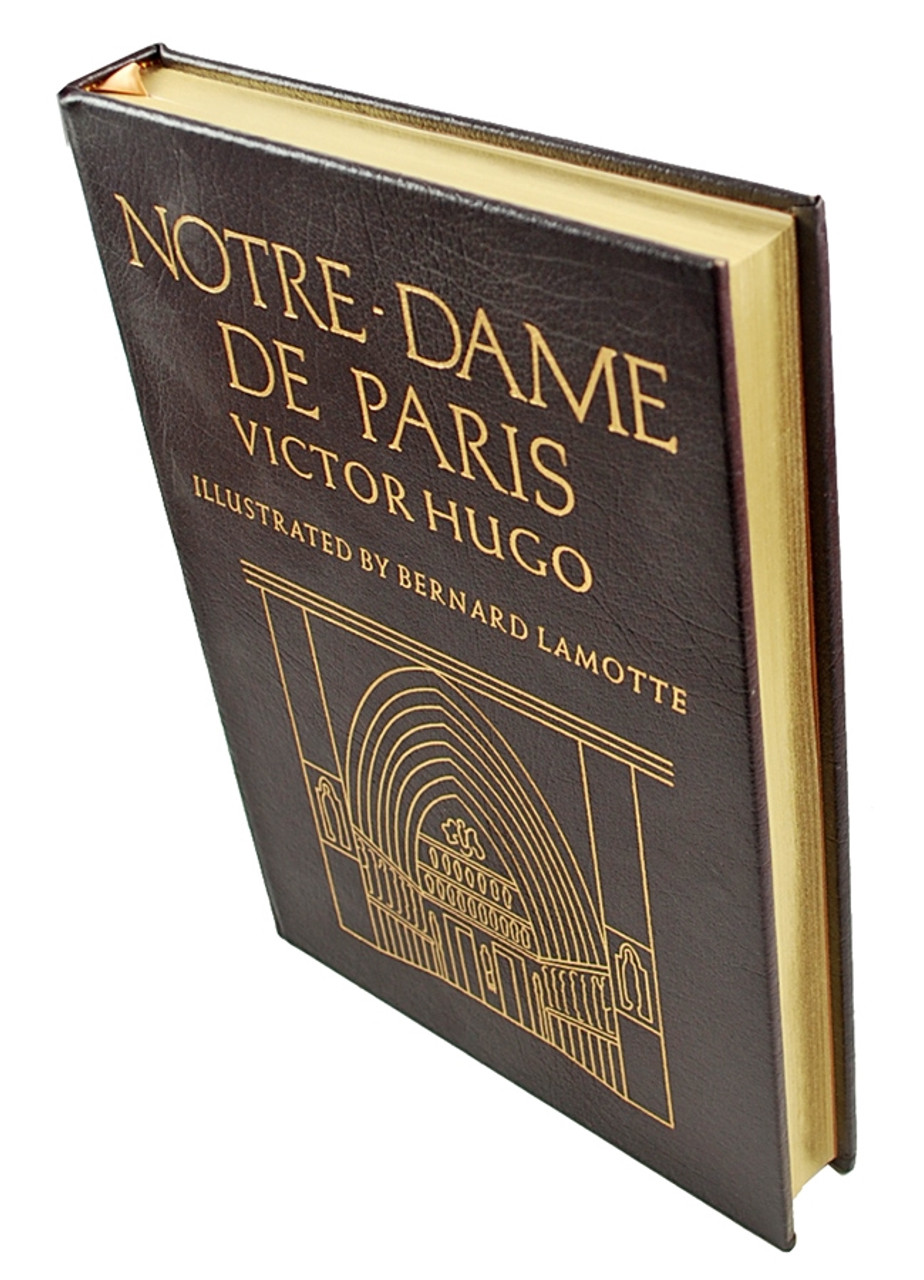 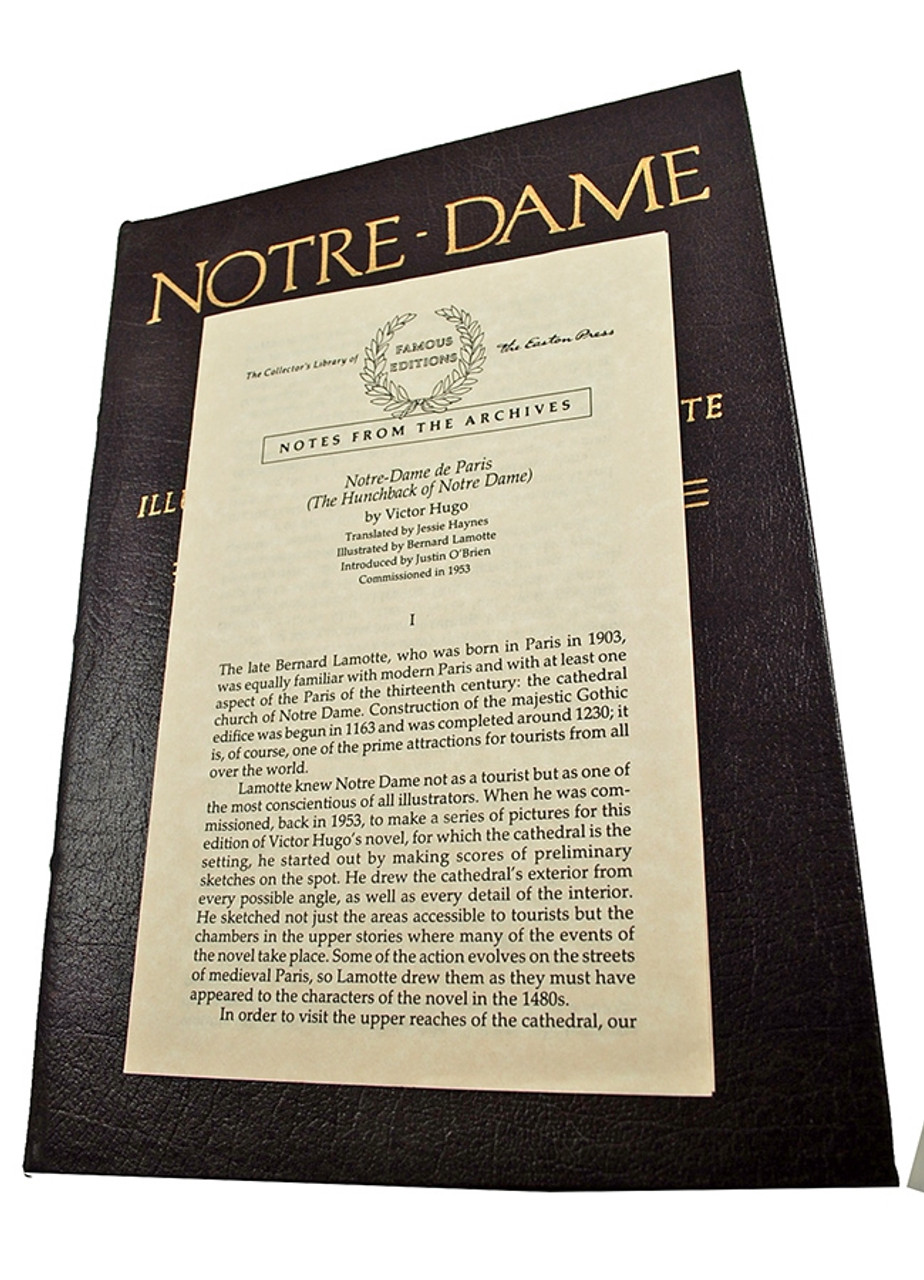 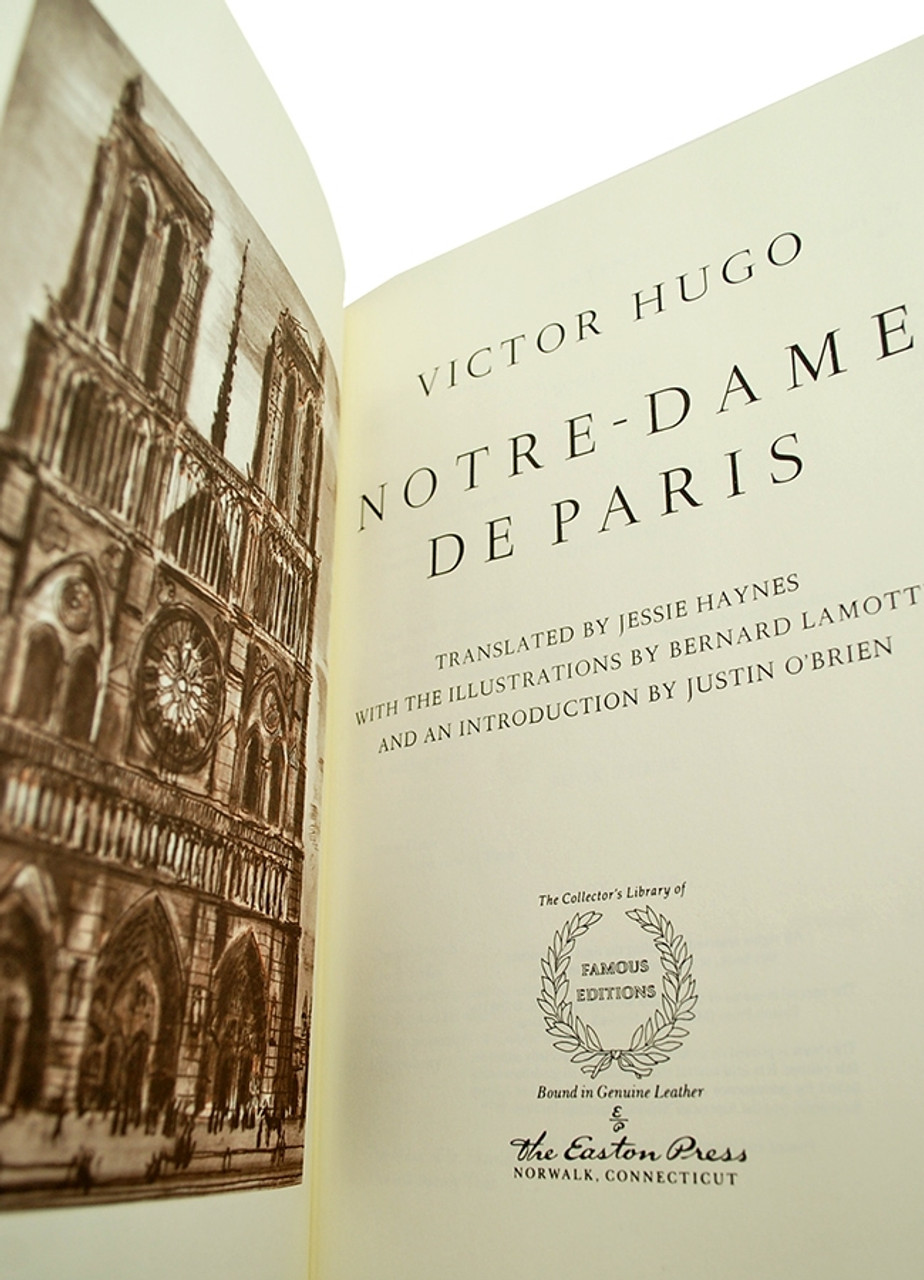 Victor Hugo (1802-1885), novelist, poet, and dramatist, is one of the most important of French Romantic writers. Among his best-known works are The Hunchback of Notre Dame(1831) and Les Mis�rables(1862).
Victor Hugo was born in Besan�on as the son of a army general, who taught young Victor to admire Napoleon as a hero. After the separation of his parents, he was raised and educated in Paris by his mother, where the family settled when Hugo was two. From 1815 to 1818 Hugo attended the Lyc�e Louis-le Grand in Paris. He began in early adolescence to write verse tragedies and poetry, and translated Virgil. Hugo's first collection of poems, Odes Et Poesies Diverses gained him a royal pension from Louis XVIII. As a novelist Hugo made his debut with Han D'Islande (1823) followed by Bug-Jargal (1826). In 1822 Hugo married Ad�le Foucher who was the daughter of an officer at the ministry of war.
A few years ago, while visiting or, rather, rummaging about Notre-Dame, the author of this book found, in an obscure nook of one of the towers, the following word, engraved by hand upon the wall:--
These Greek capitals, black with age, and quite deeply graven in the stone, with I know not what signs peculiar to Gothic caligraphy imprinted upon their forms and upon their attitudes, as though with the purpose of revealing that it had been a hand of the Middle Ages which had inscribed them there, and especially the fatal and melancholy meaning contained in them, struck the author deeply.
He questioned himself; he sought to divine who could have been that soul in torment which had not been willing to quit this world without leaving this stigma of crime or unhappiness upon the brow of the ancient church.
Afterwards, the wall was whitewashed or scraped down, I know not which, and the inscription disappeared. For it is thus that people have been in the habit of proceeding with the marvellous churches of the Middle Ages for the last two hundred years. Mutilations come to them from every quarter, from within as well as from without. The priest whitewashes them, the archdeacon scrapes them down; then the populace arrives and demolishes them.