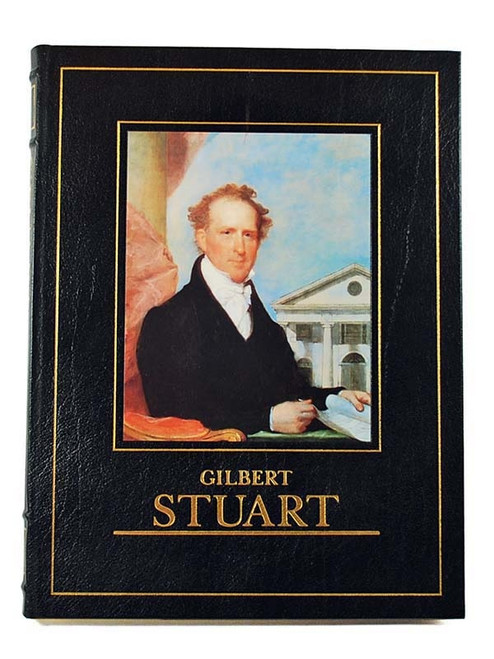 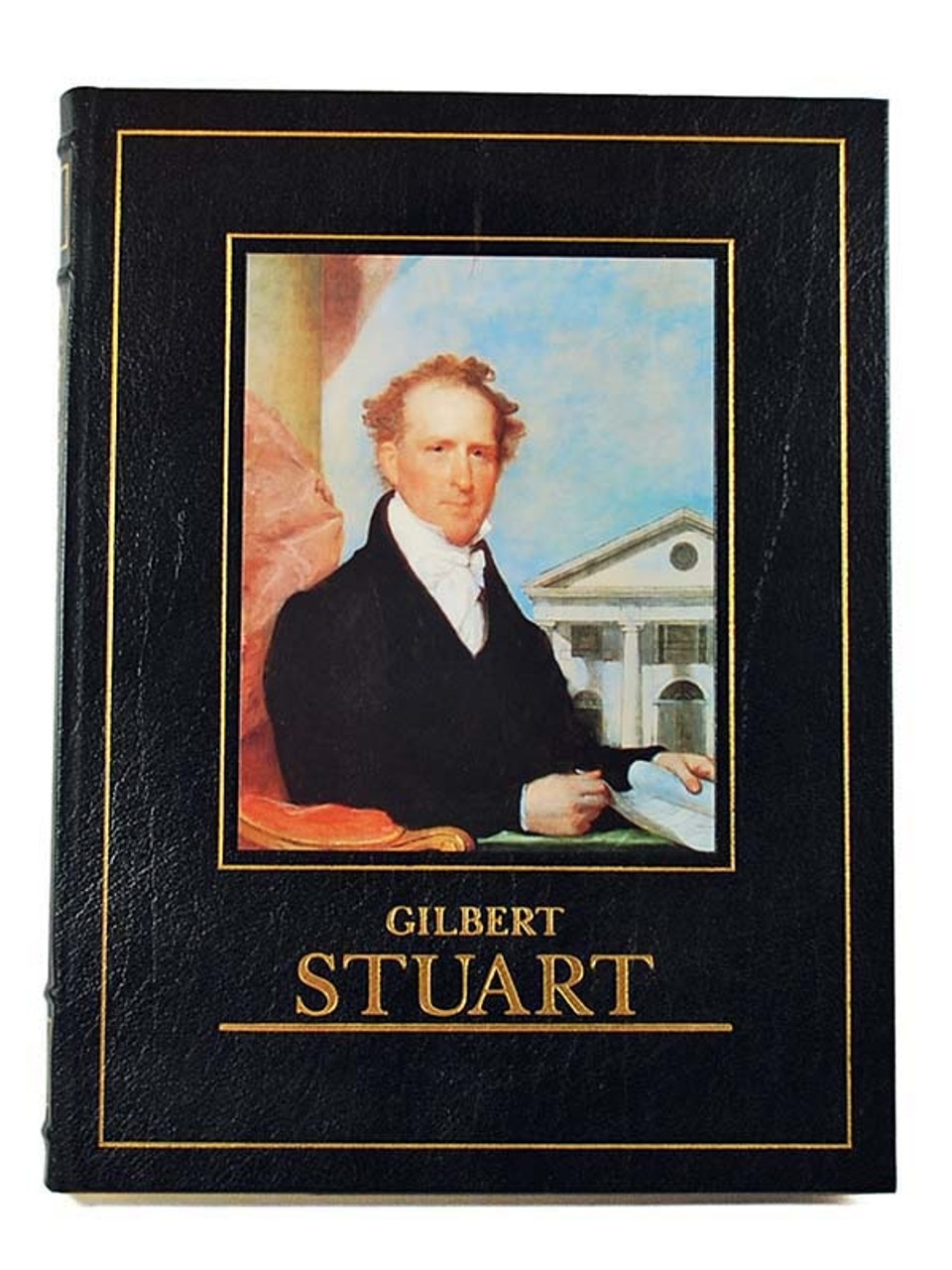 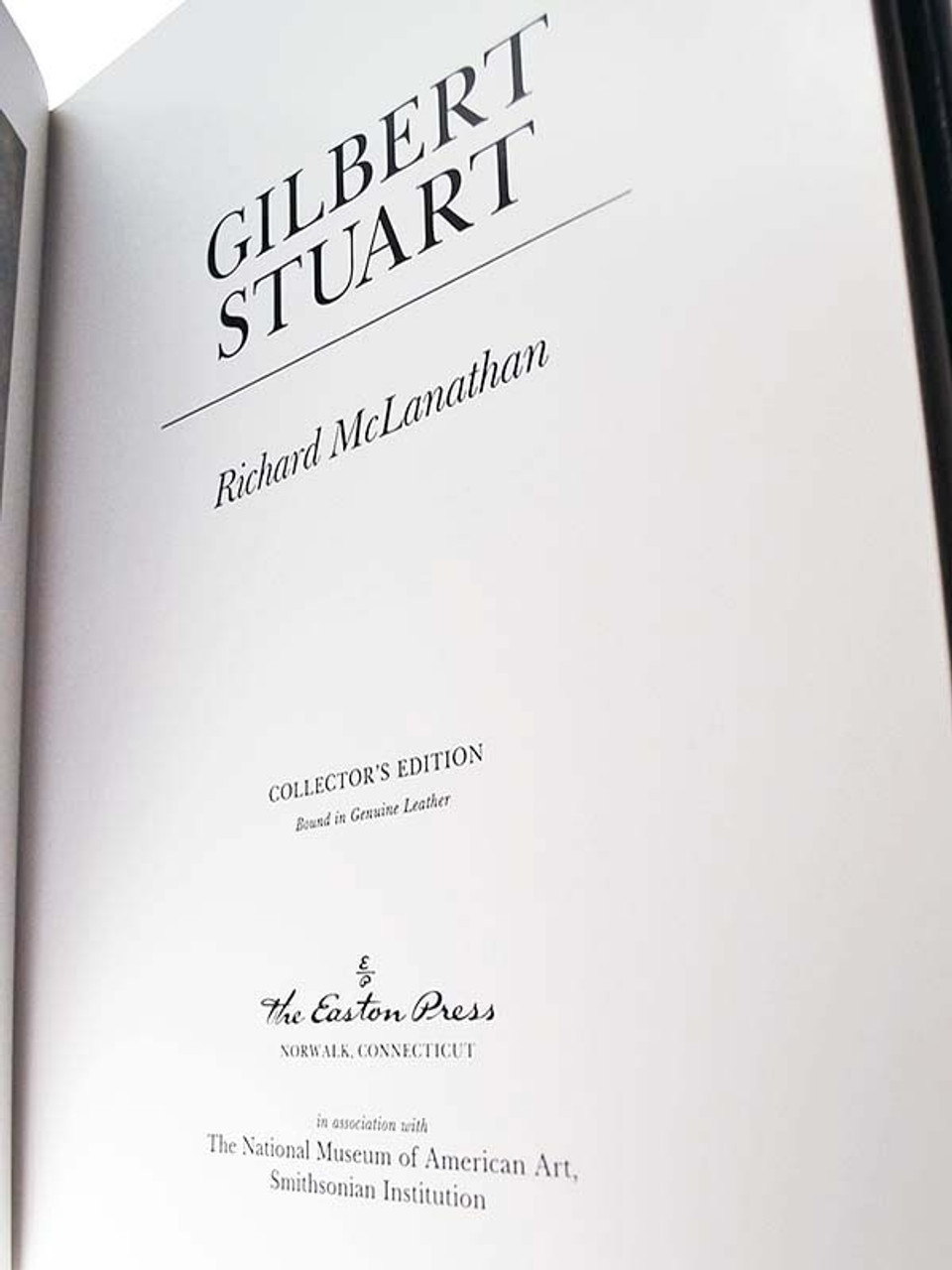 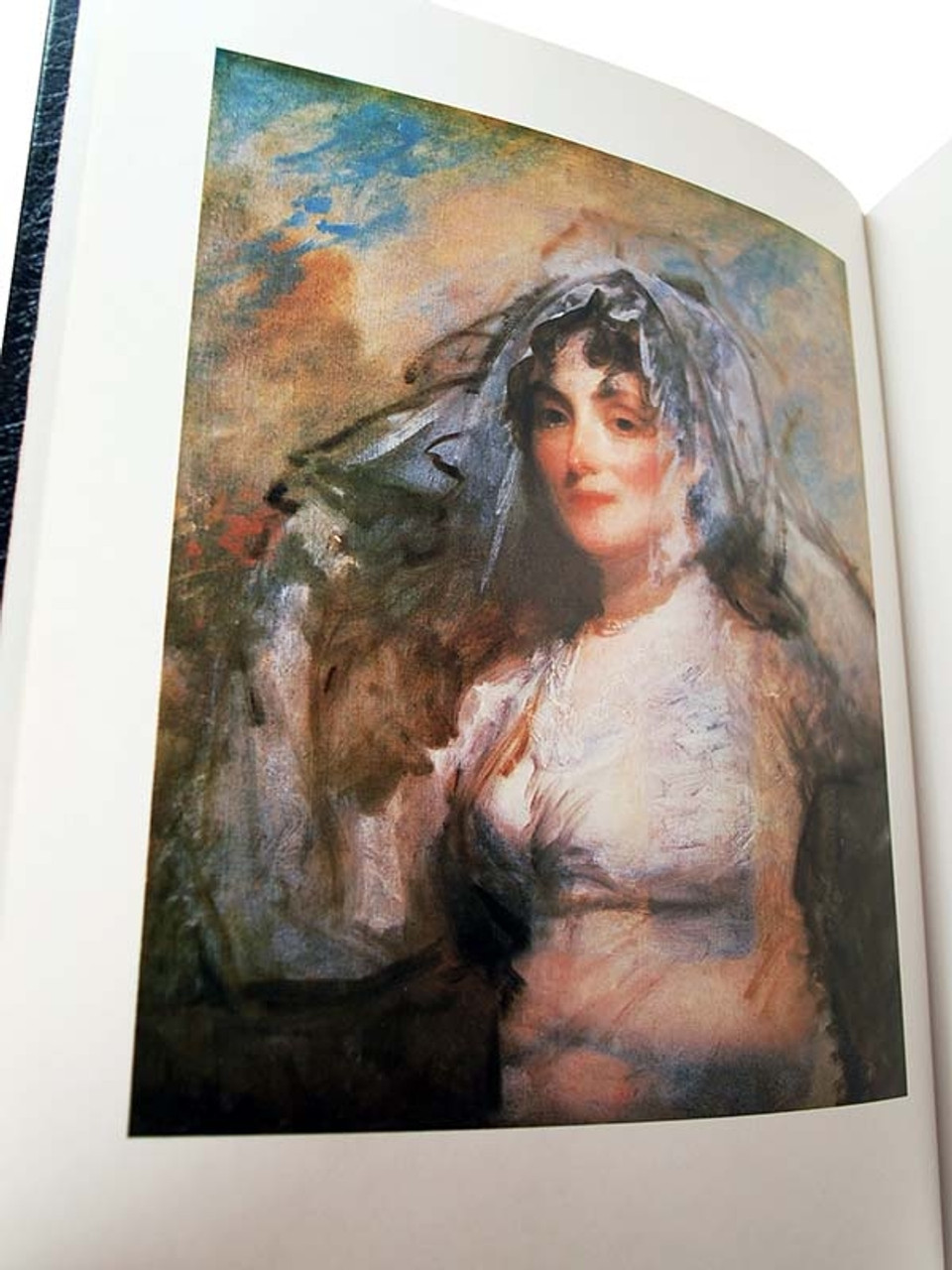 Gilbert Charles Stuart (born Stewart; December 3, 1755 ? July 9, 1828) was an American painter from Rhode Island. Gilbert Stuart is widely considered to be one of America's foremost portraitists. His best known work, the unfinished portrait of George Washington that is sometimes referred to as The Athenaeum, was begun in 1796 and never finished; Stuart retained the portrait and used it to paint 130 copies which he sold for $100 each. The image of George Washington featured in the painting has appeared on the United States one-dollar bill for over a century, and on various U.S. Postage stamps of the 19th century and early 20th century.

Winslow Homer (February 24, 1836 ? September 29, 1910) was an American landscape painter and printmaker, best known for his marine subjects. He is considered one of the foremost painters in...

Personally signed by the artist, Benz and Chang Suntup Editions 2019. H.G. Wells "The Island of Doctor Moreau". The Artist edition is limited to 1,000 copies with a dust jacket illustrated by Benz...