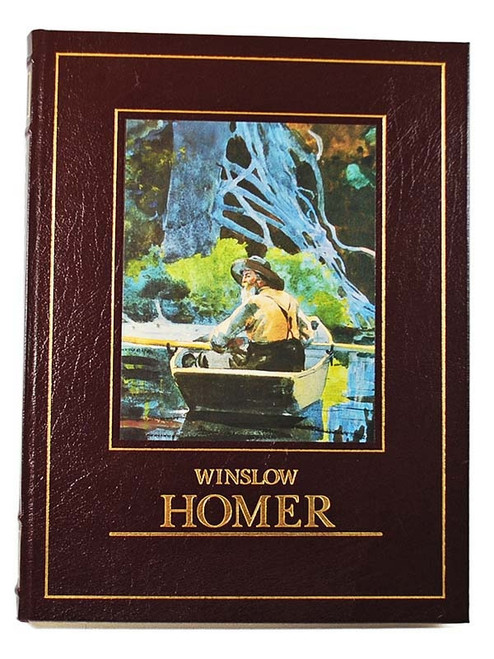 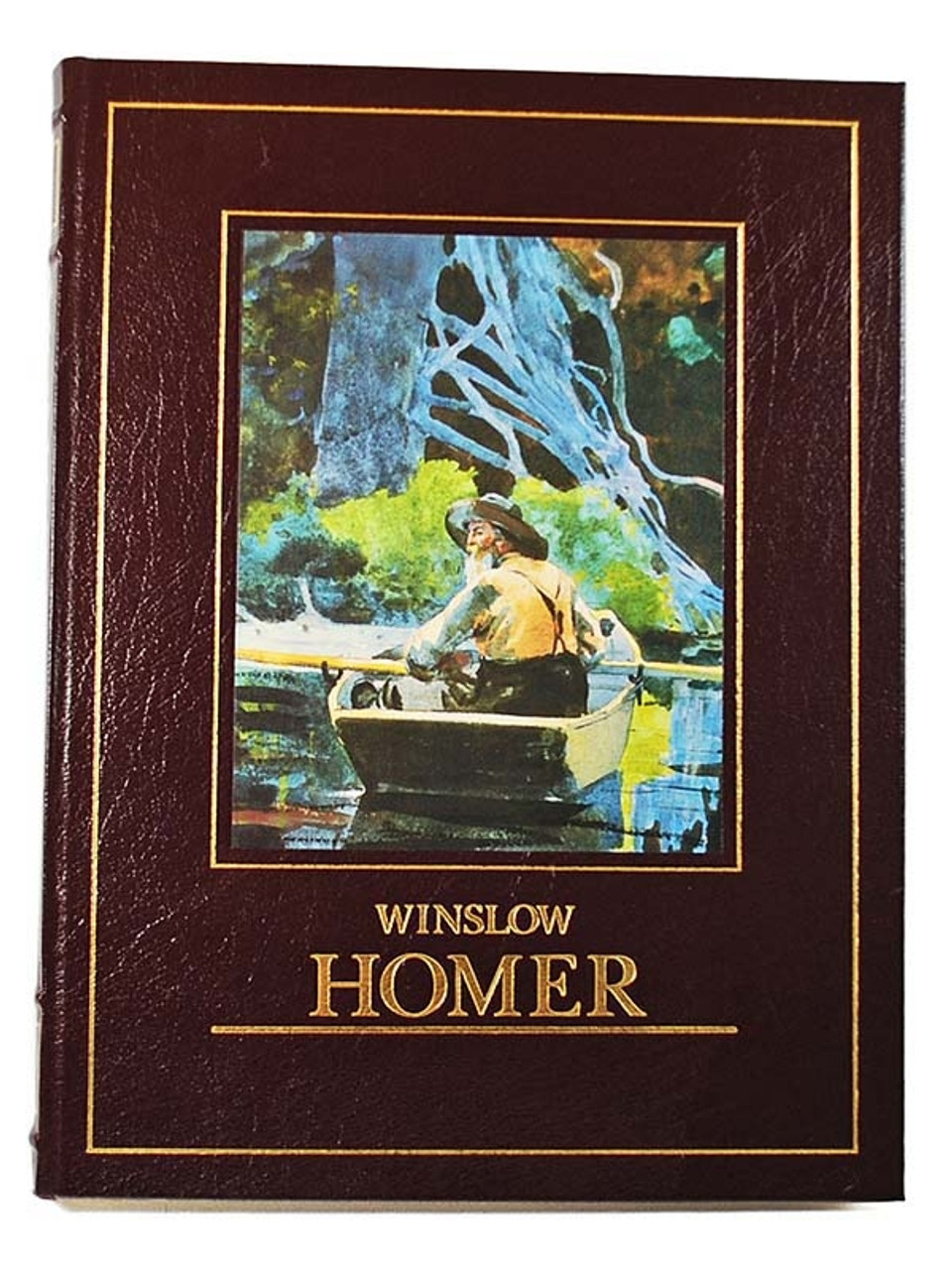 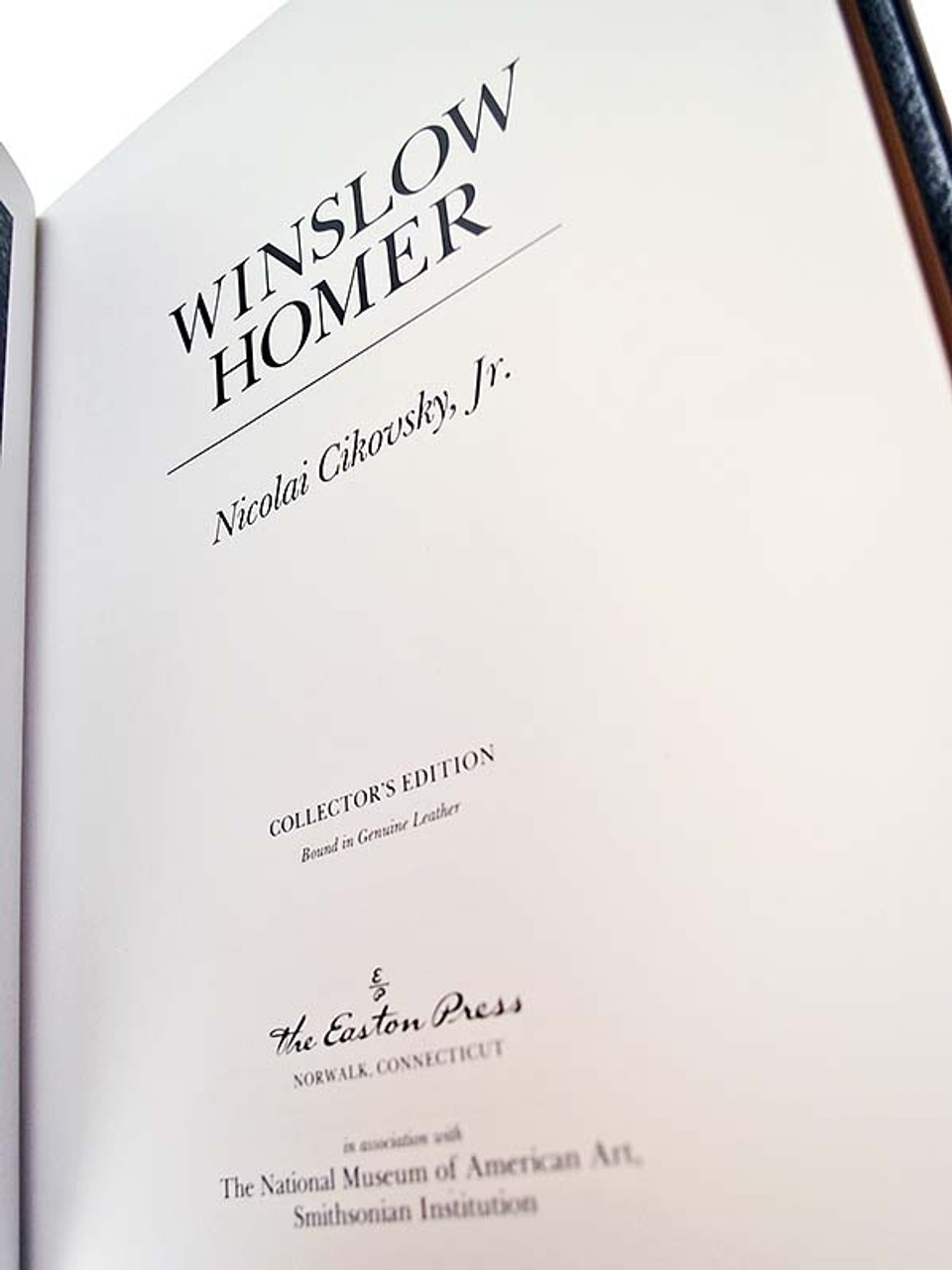 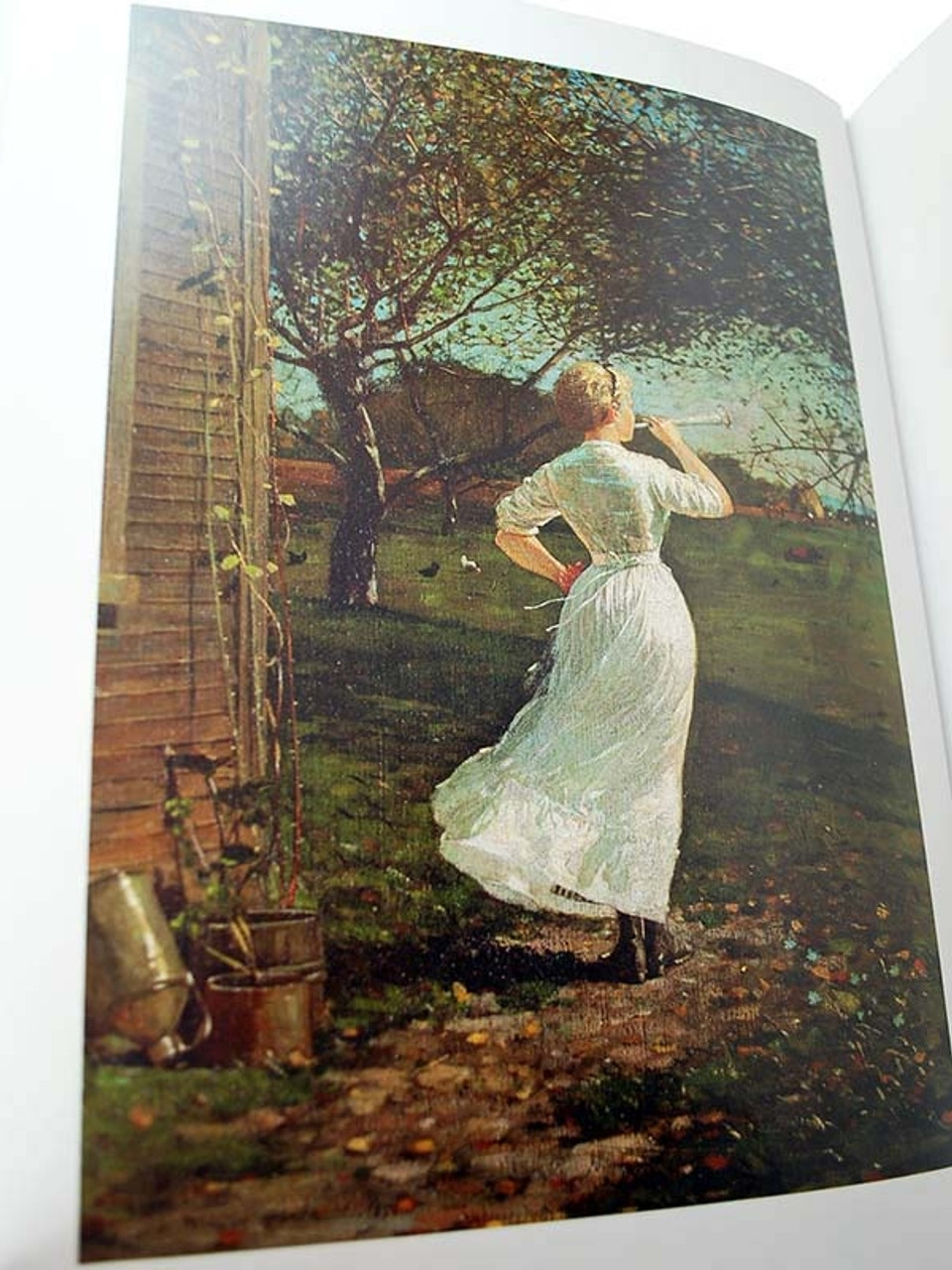 Winslow Homer (February 24, 1836 ? September 29, 1910) was an American landscape painter and printmaker, best known for his marine subjects. He is considered one of the foremost painters in 19th-century America and a preeminent figure in American art. Largely self-taught, Homer began his career working as a commercial illustrator.He subsequently took up oil painting and produced major studio works characterized by the weight and density he exploited from the medium. He also worked extensively in watercolor, creating a fluid and prolific oeuvre, primarily chronicling his working vacations.

Nicolai Cikovsky was a sponsor of the Scientific and Cultural Conference for World Peace which ran from March 25 - 27, 1949 in New York City. It was arranged by a Communist Party USA front organization known as the National Council of the Arts, Sciences, and Professions. The conference was a follow-up to a similar gathering, the strongly anti-America, pro-Soviet World Congress of Intellectuals which was held in Poland, August 25 - 28, 1948.

Gilbert Charles Stuart (born Stewart; December 3, 1755 ? July 9, 1828) was an American painter from Rhode Island. Gilbert Stuart is widely considered to be one of America's foremost portraitists. His...