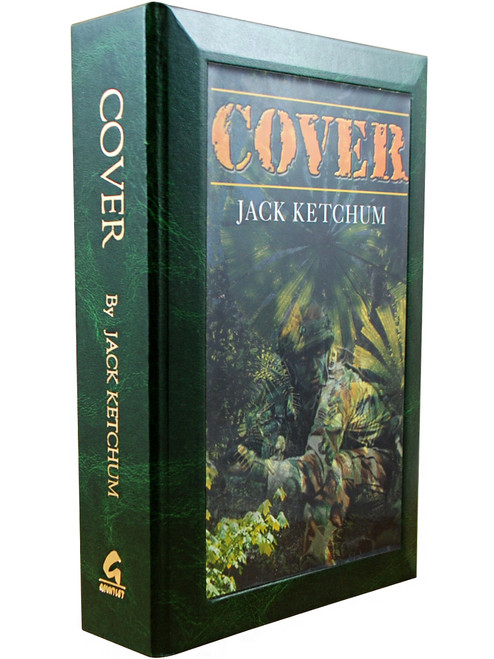 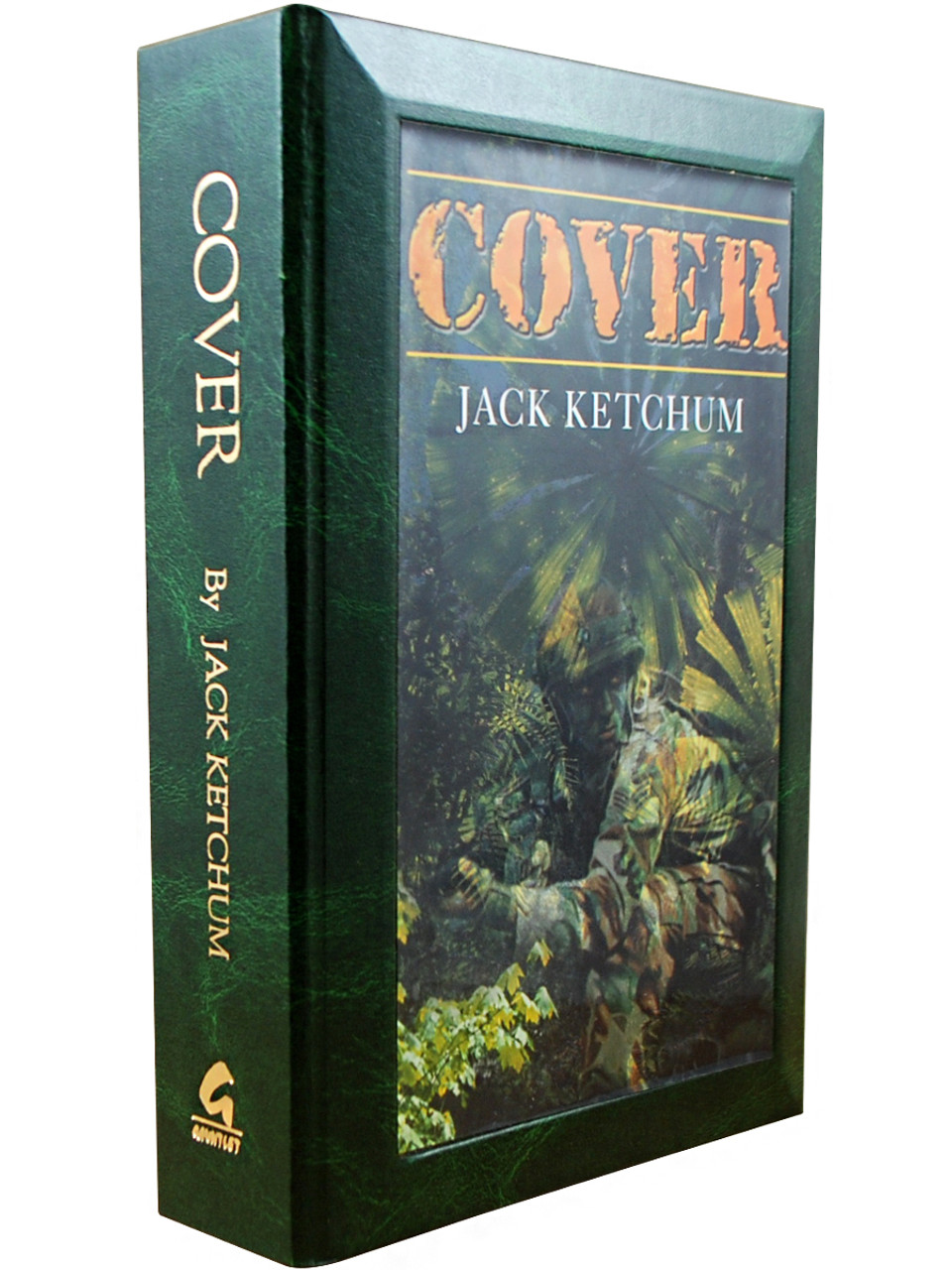 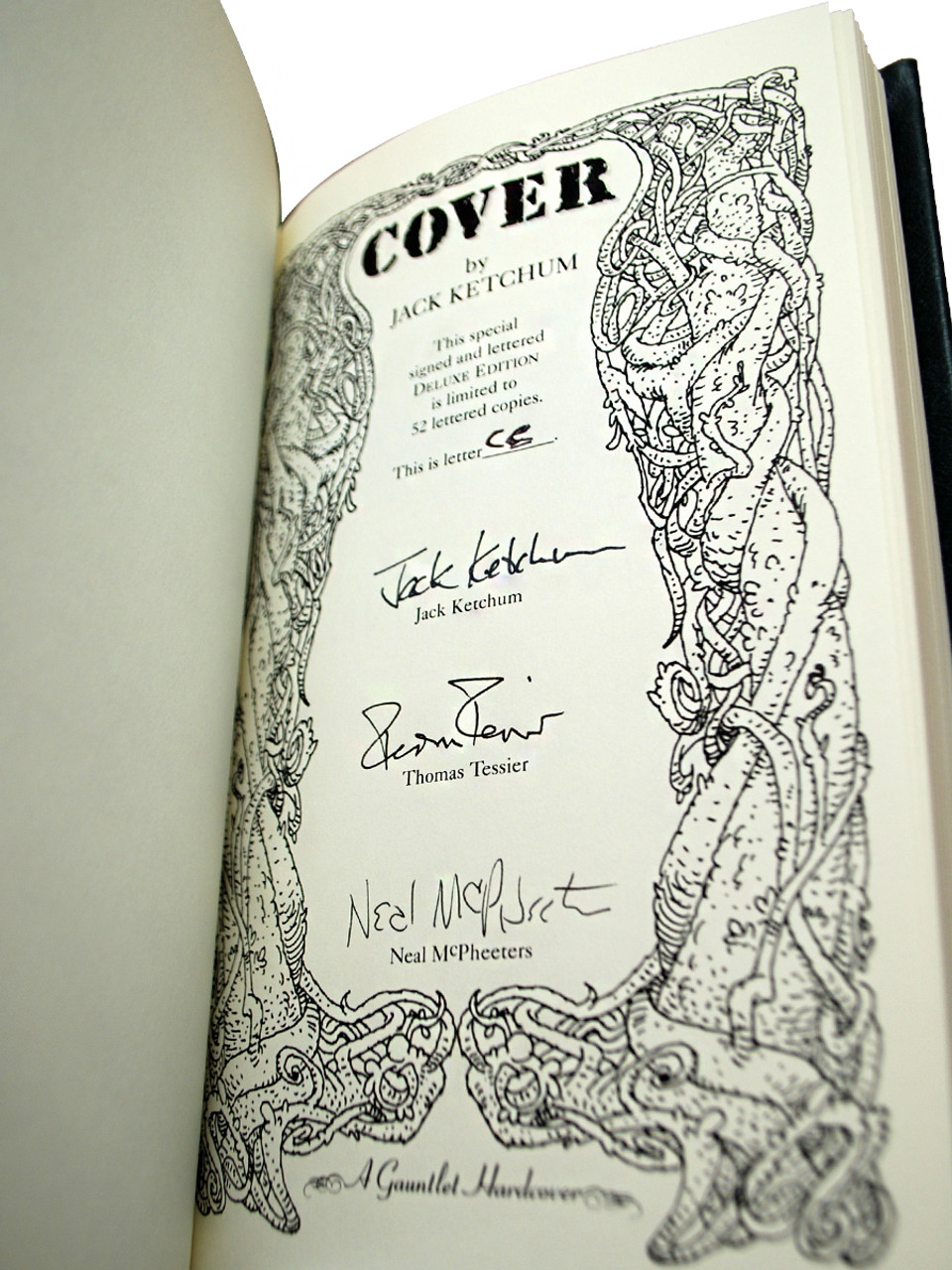 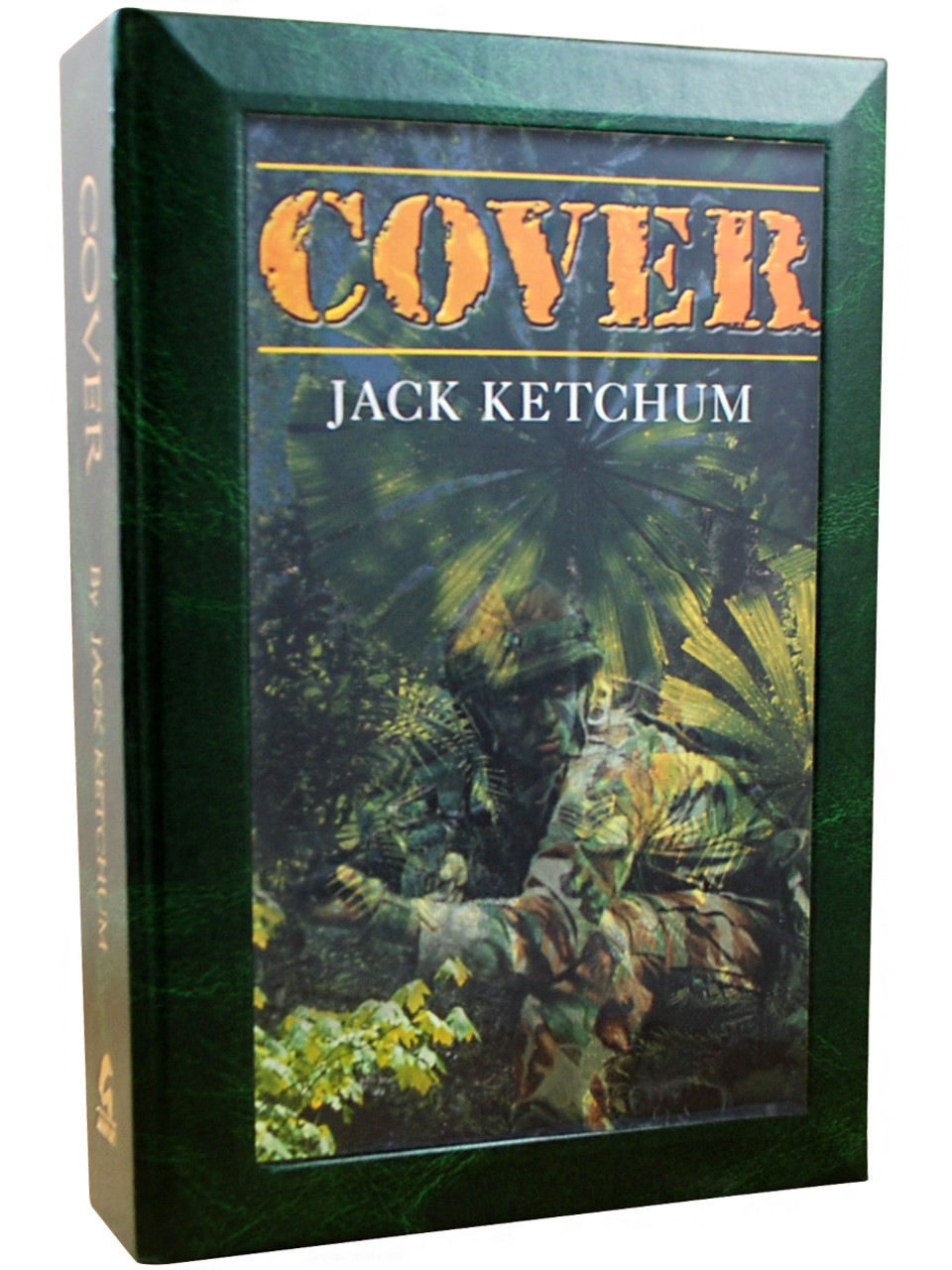 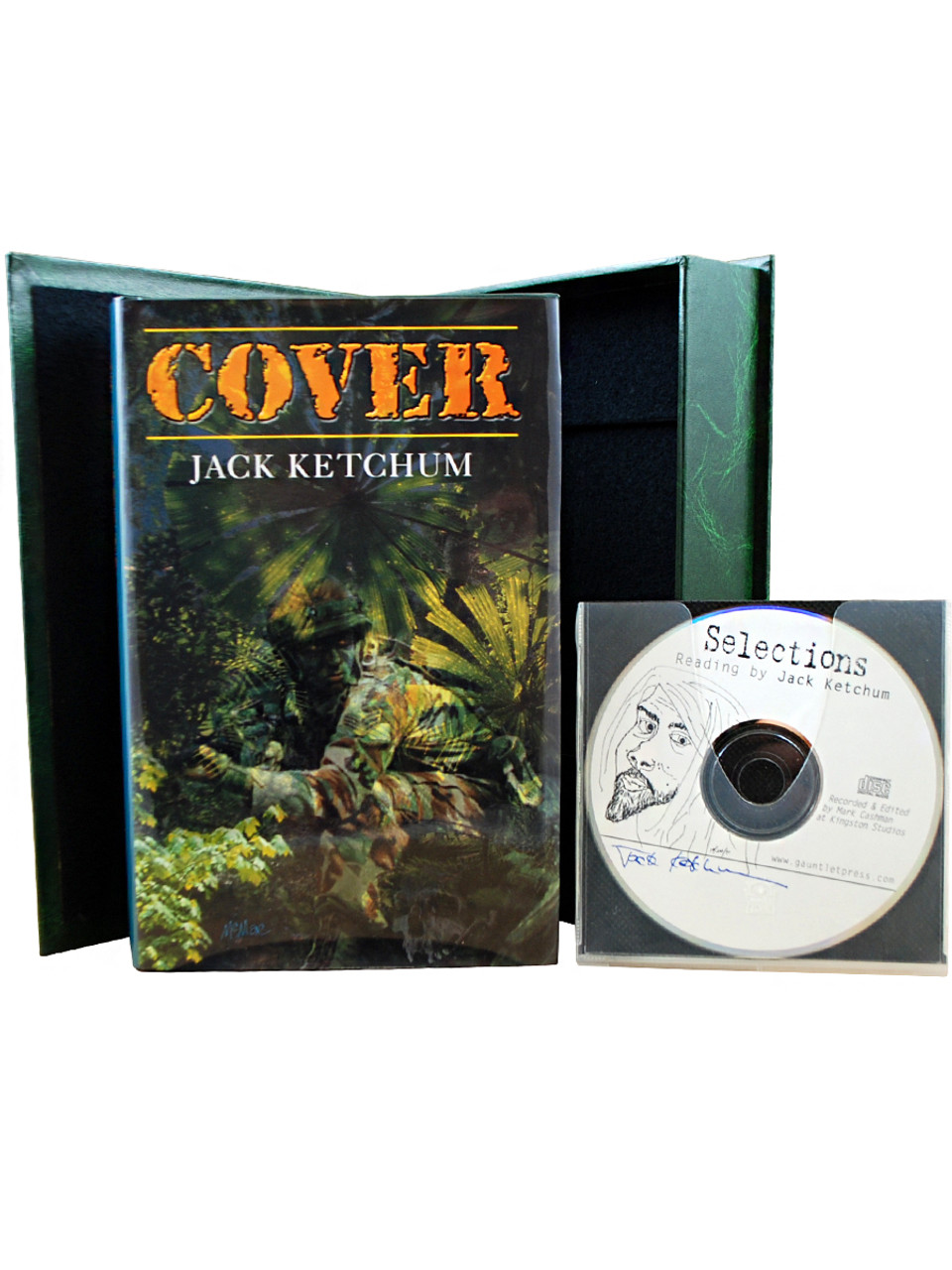 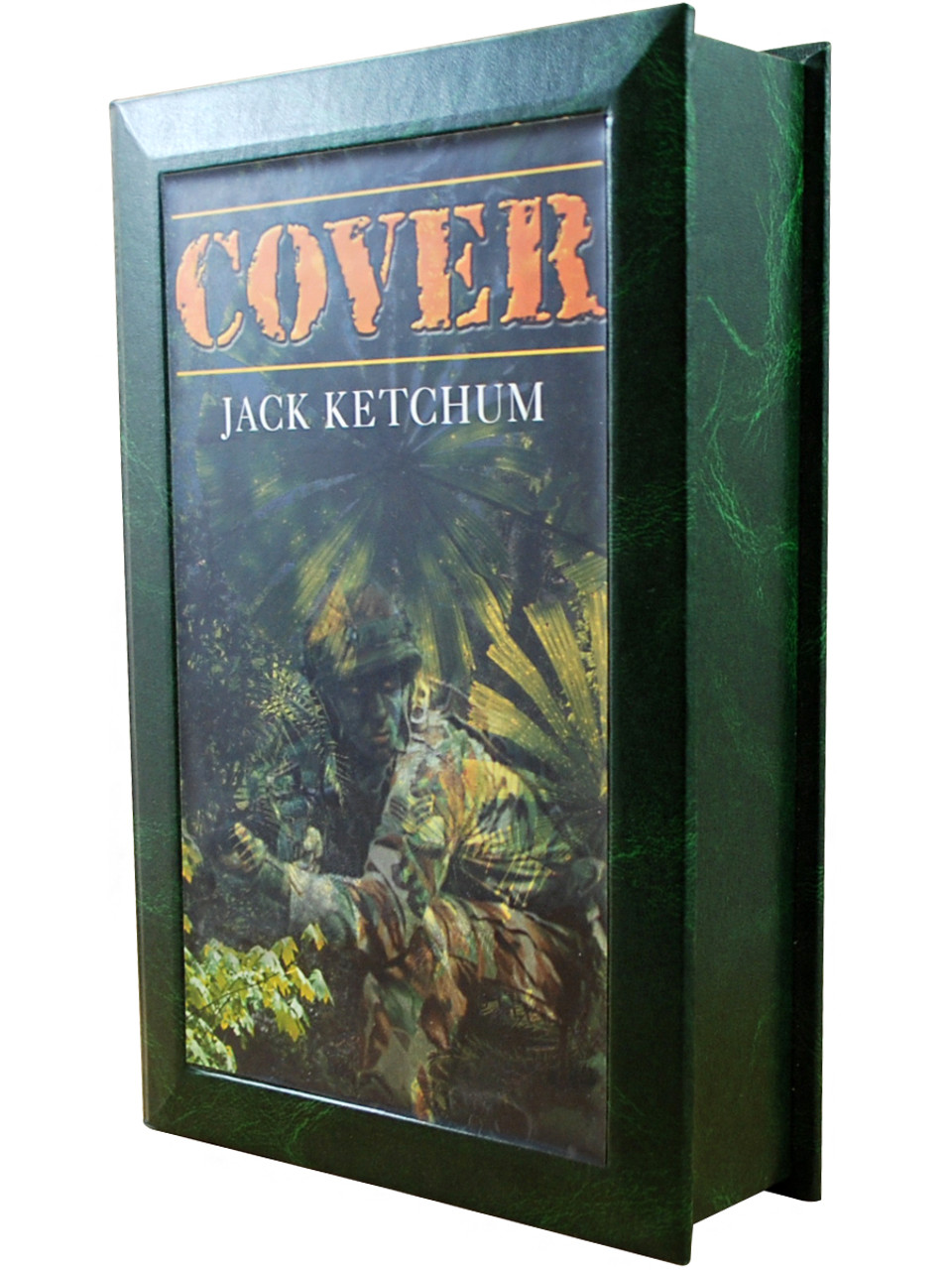 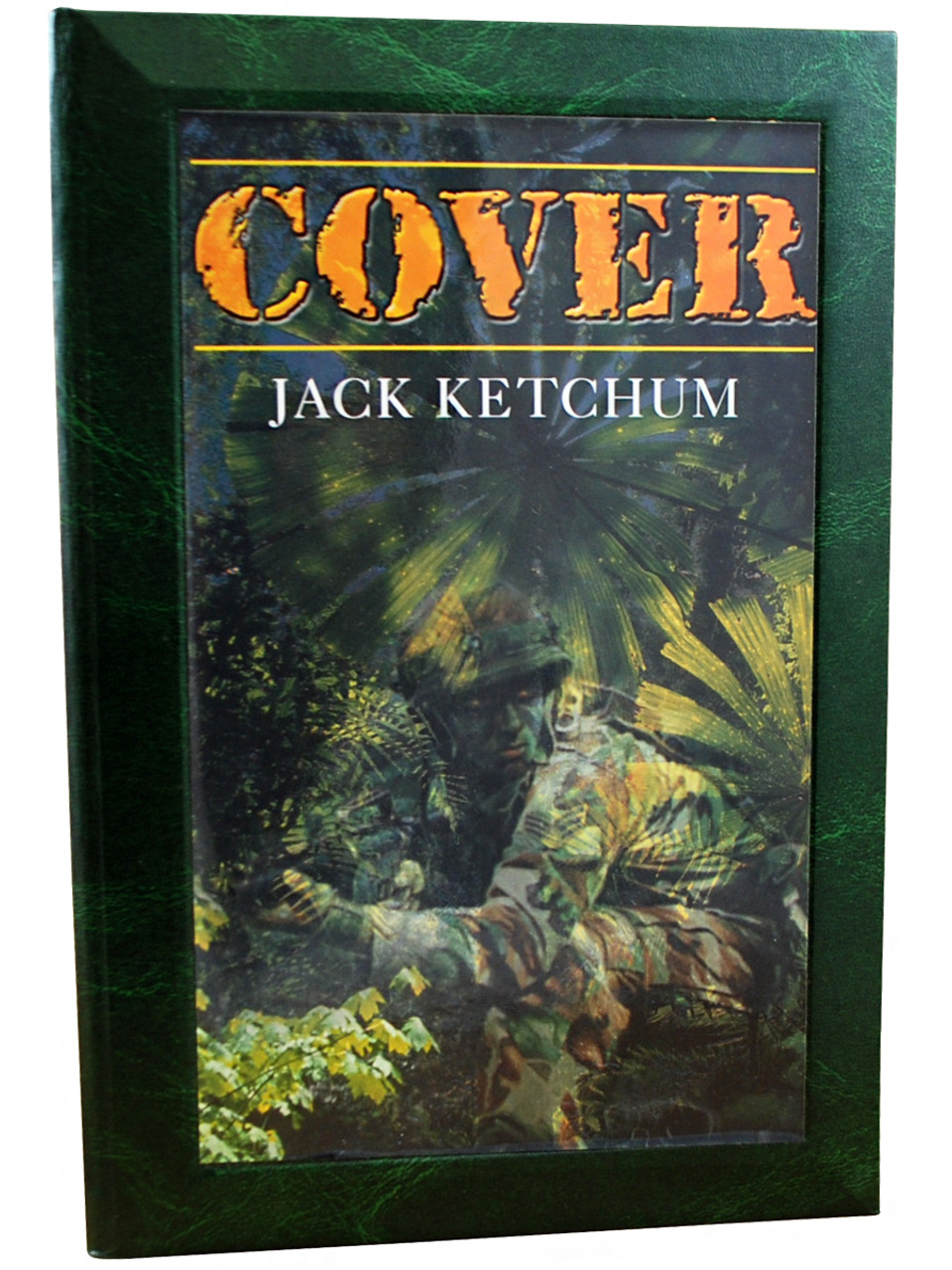 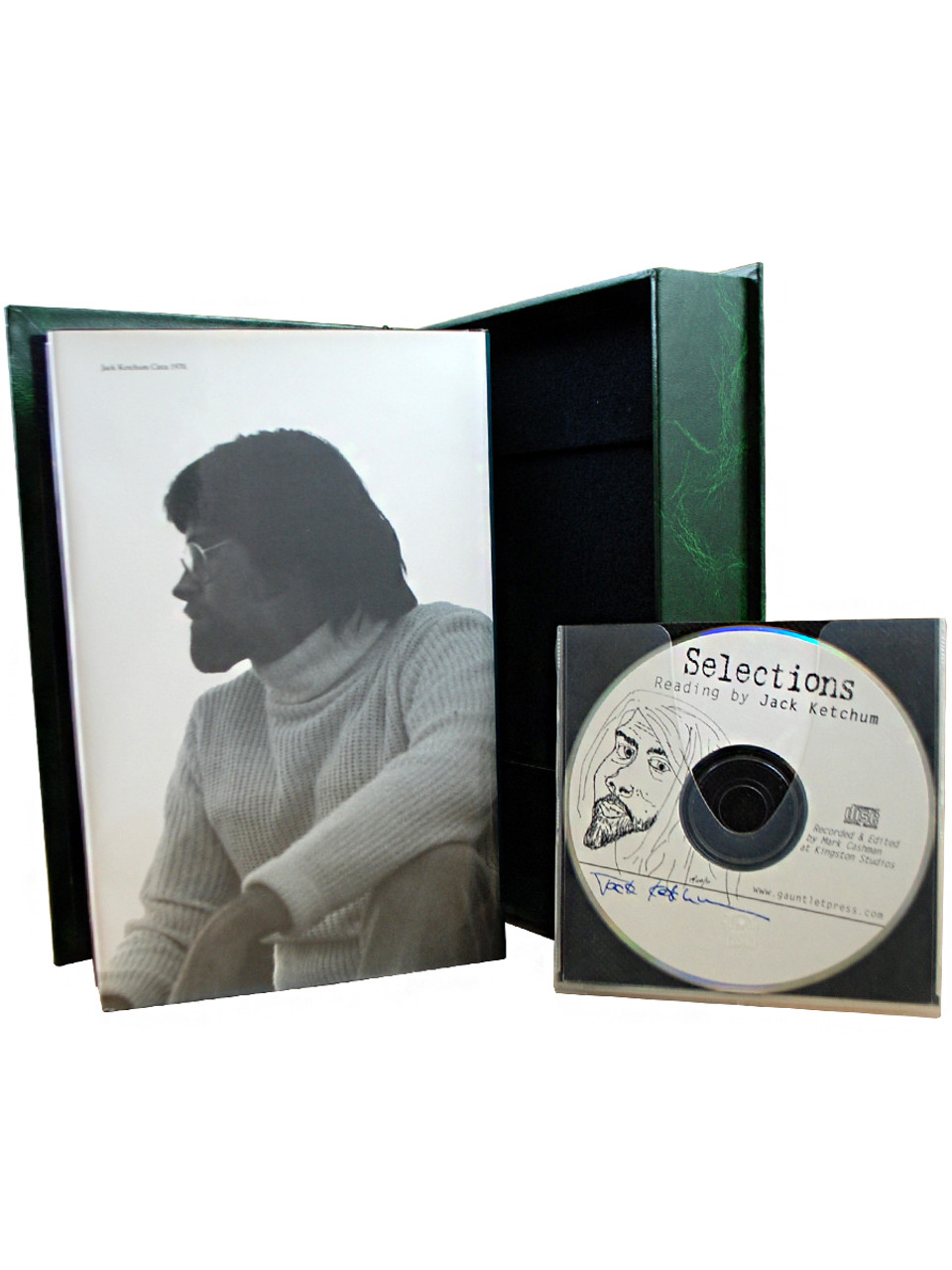 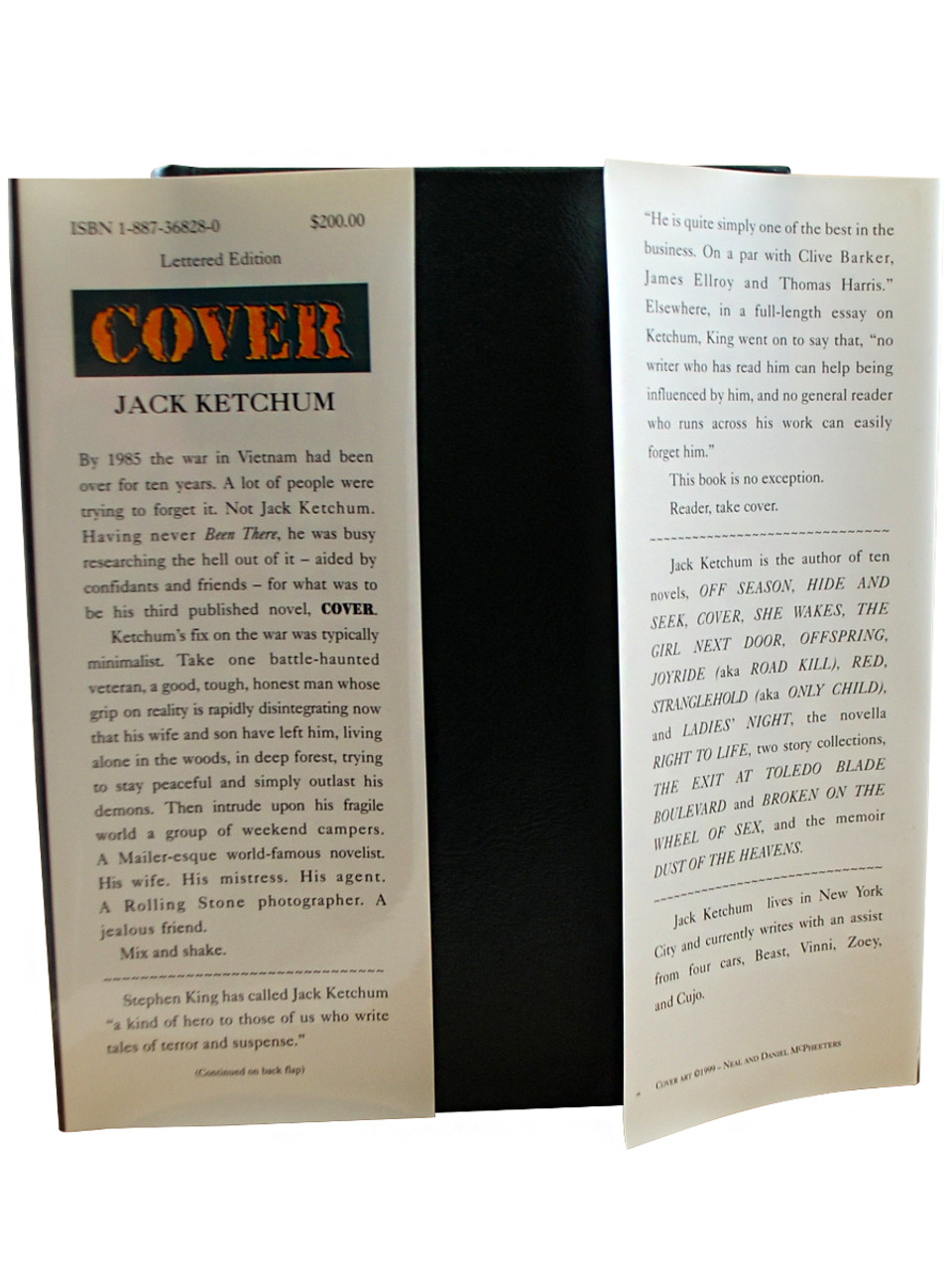 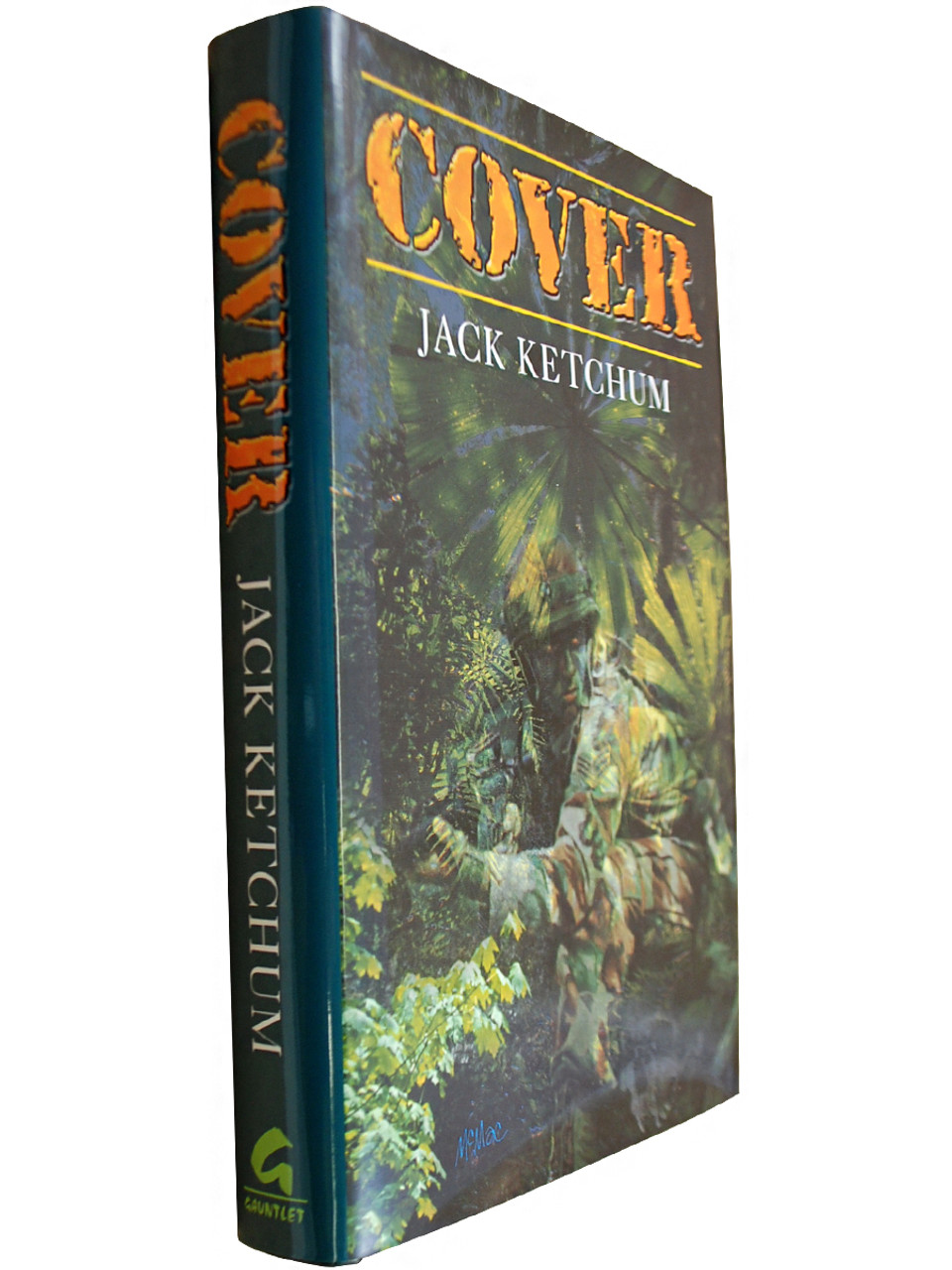 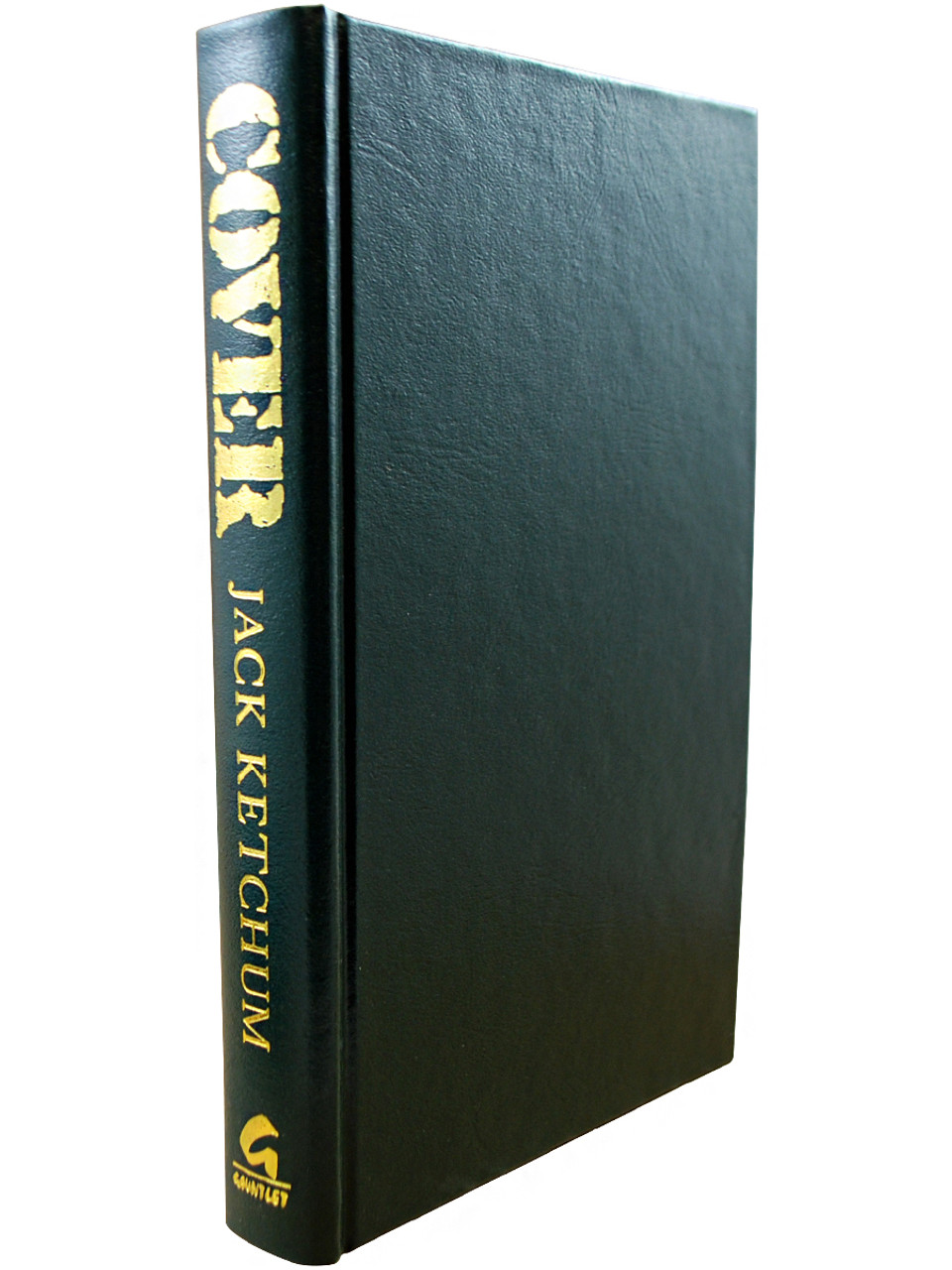 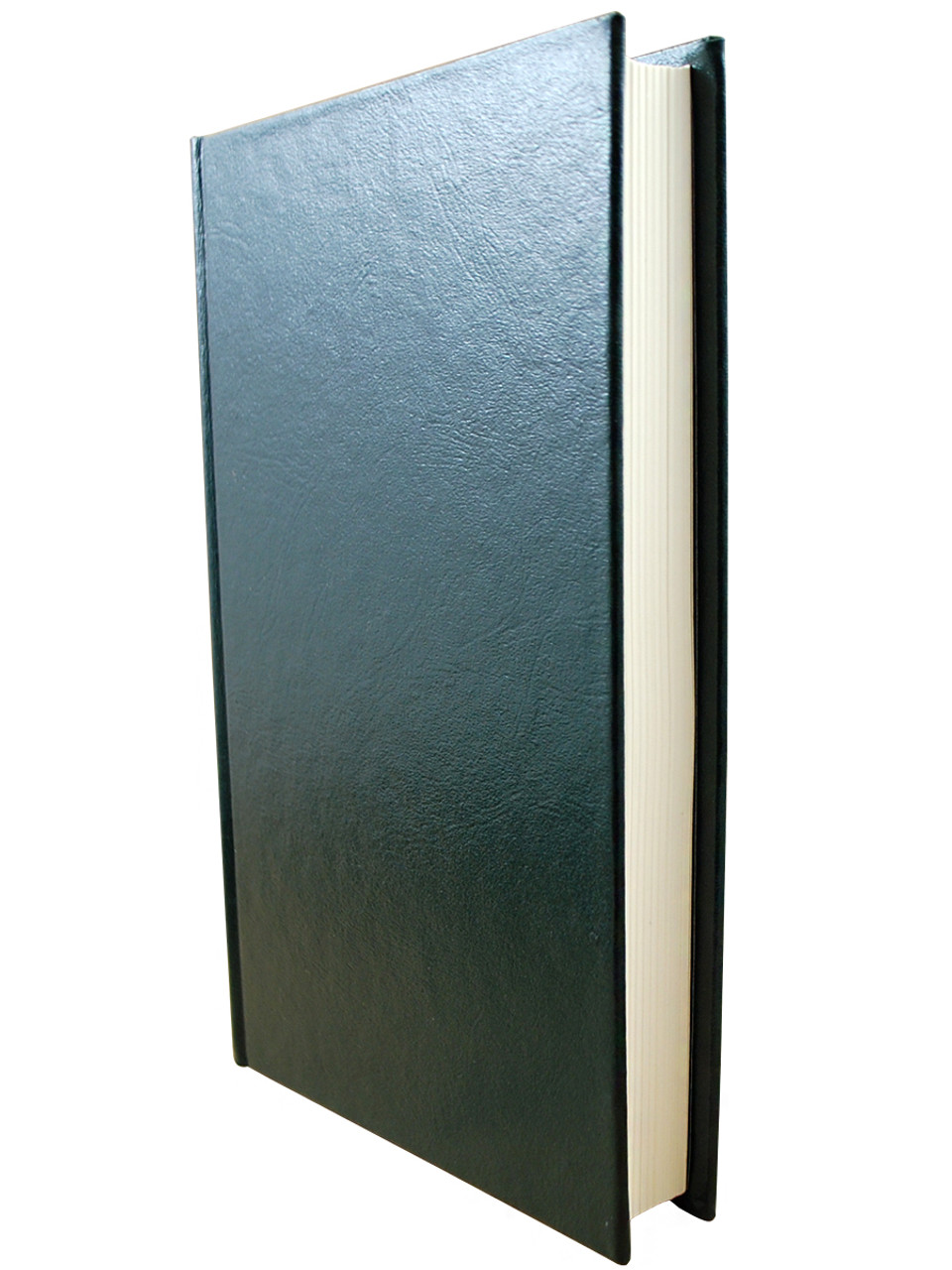 This Deluxe Lettered Edition has been personally signed by Jack Ketchum, Thomas Tessier, and Neal McPheeters.

A battle-scarred Vietnam vet has been living alone deep in the woods, but when a group of weekend campers enter the area his fragile grasp on reality breaks and he believes he’s back in the jungle…surrounded by an enemy he needs to kill.

Gauntlet presents the first hardcover edition of Jack Ketchum’s third novel COVER. The book, about the disintegration of a Vietnam War veteran, first published by Ballantine as a paperback in 1987 has long been out of print and copies are near impossible to obtain. As with all Gauntlet titles, this is a definitive edition of the novel, not simply a signed limited edition.

Aside from the book itself, Neal McPheeters has provided wonderful cover art and interiors. Jack Ketchum wrote a long introduction discussing his research for the book, and Thomas Tessier has written a wonderfully insightful afterword. Ketchum, Tessier and McPheeters all sign the book.

But, there’s more. There’s a never-before published self-portrait of the author, drawn in 1970. And, there’s additional written material Jack Ketchum wrote in the late-sixties and early-seventies when the war in Vietnam was at its peak. This material, he called EPHEMERA, provides a remarkable insight into the author and has never been published before. Lastly, Ketchum gave us the mock-up drawings from Ballantine for the book they wanted to call Stalking Ground. The author’s introduction discusses this in detail.

Jack Ketchum is the pseudonym for a former actor, teacher, literary agent, lumber salesman, and soda jerk. He is also a former flower child and baby boomer who figures that in 1956 Elvis, dinosaurs and horror probably saved his life. His first novel, OFF SEASON, an updating of the Sawney Beane story, prompted the Village Voice to publicly scold its publisher in print for publishing violent pornography. He has always wondered what they would think of THE GIRL NEXT DOOR. His short story THE BOX won a 1994 Bram Stoker Award from HWA and he has written nine novels, OFF SEASON and the sequel OFFSPRING. and RED. Coming in Summer 2007 BROKEN ON THE WHEEL OF SEX.

Dallas William Mayr (November 10, 1946 – January 24, 2018), better known by his pen name Jack Ketchum, was an American horror fiction author. He was the recipient of four Bram Stoker Awards and three further nominations. His novels included Off Season, Offspring, and Red, which were adapted to film. In 2011, Ketchum received the World Horror Convention Grand Master Award for outstanding contribution to the horror genre. 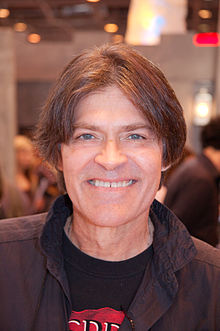