Thank you for your interest in the upcoming  Signed First Edition of "The Memory Librarian" by Janelle Monae. We will be sending you important news and updates as they become available. This is a limited offering, available to our email subscribers on a "first come, first served" basis.

In The Memory Librarian: And Other Stories of Dirty Computer, singer-songwriter, actor, fashion icon, activist, and worldwide superstar Janelle Monáe brings to the written page the Afrofuturistic world of one of her critically acclaimed albums, exploring how different threads of liberation—queerness, race, gender plurality, and love—become tangled with future possibilities of memory and time in such a totalitarian landscape…and what the costs might be when trying to unravel and weave them into freedoms.

Whoever controls our memories controls the future.

Janelle Monáe and an incredible array of talented collaborating creators have written a collection of tales comprising the bold vision and powerful themes that have made Monáe such a compelling and celebrated storyteller. Dirty Computer introduced a world in which thoughts—as a means of self-conception—could be controlled or erased by a select few. And whether human, A.I., or other, your life and sentience was dictated by those who’d convinced themselves they had the right to decide your fate.

That was until Jane 57821 decided to remember and break free.

Expanding from that mythos, these stories fully explore what it’s like to live in such a totalitarian existence…and what it takes to get out of it. Building off the traditions of speculative writers such as Octavia Butler, Ted Chiang, Becky Chambers, and Nnedi Okorafor—and filled with the artistic genius and powerful themes that have made Monáe a worldwide icon in the first place—The Memory Librarian serves readers tales grounded in the human trials of identity expression, technology, and love, but also reaching through to the worlds of memory and time within, and the stakes and power that exists there.

JANELLE MONÁE is widely celebrated as an American singer/songwriter, actress, producer, fashion icon, and futurist whose globally successful career spans over a decade. With her highly theatrical and stylized concept albums, she has garnered eight Grammy nominations and has developed her own label imprint, Wondaland Arts Society. Monáe has also earned great success as an actor, starring in critically acclaimed films including Moonlight, Hidden Figures, Harriet, The Glorias, and the 2020 horror film Antebellum. She will star in the highly anticipated sequel Knives Out 2. The Memory Librarian is her debut book. 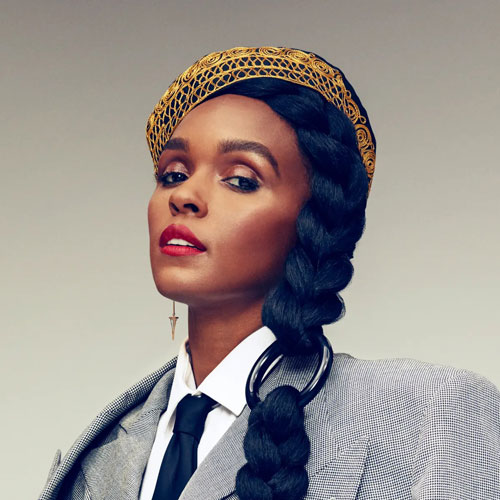 “Blistering, hopeful, and richly written. . . All readers will finish the book craving more of these extremely queer, bold stories that battle gatekeeping and erasure, digging into both the worst potential of a surveillance state and the gritty glimmer of the rebellion that can defeat it.” — Booklist (starred review)

"Monáe’s collection speaks to both the sf tradition of mind-control tyranny and the way that the powerful marginalize individuals in order to control the whole. Highly recommended for readers of conspiracy and thought-control sf or of Afrofuturist works by the likes of Octavia Butler, Nalo Hopkinson, N.?K. Jemisin, and Nnedi Okorafor." — Library Journal (starred review)

"Emotionally raw and with a wholehearted love for people, these stories will make readers long to forge deeper human connections by sharing and holding one another's memories...A celebration of queer and Afrofuturist science fiction saluting creativity in difference." — Kirkus Reviews

“A reminder for those who’ve ever been told they don’t fit in that there’s a world beyond this harsh one and a set of tools that can help them get there. . . The Afrofuturist collection feeds both Monáe’s fan base, who will be hungry to delve deeper into her work, and sci-fi fans looking for another book in the burgeoning Black speculative fiction genre.”
— Washington Post

“A poignant commentary on the power of technology, the preservation of queer identity and the commodification of time. . . The Memory Librarian shows us the future can be an unnerving reflection of our unexamined vices, but we can also plant the seeds for a brighter tomorrow.”
— USA Today 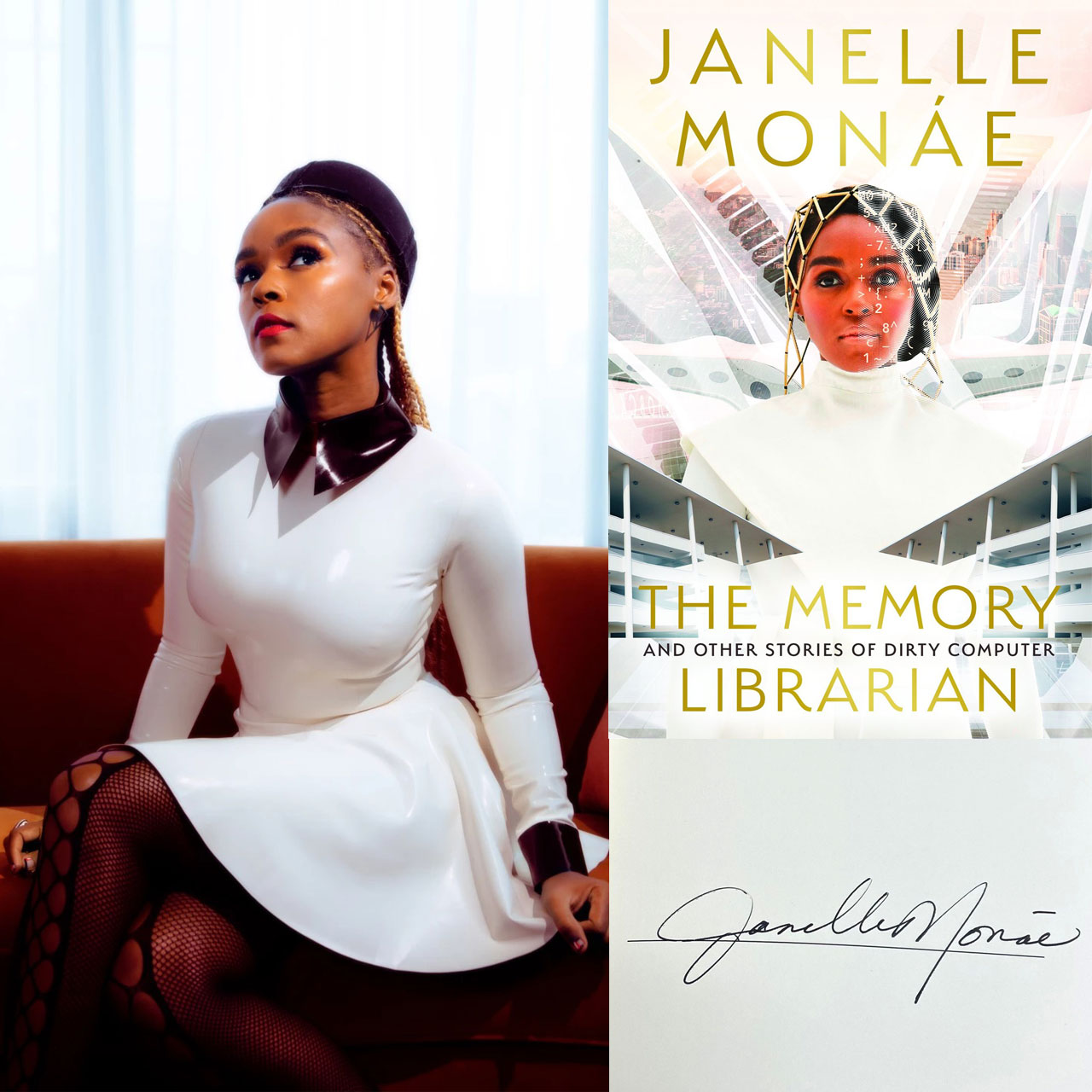