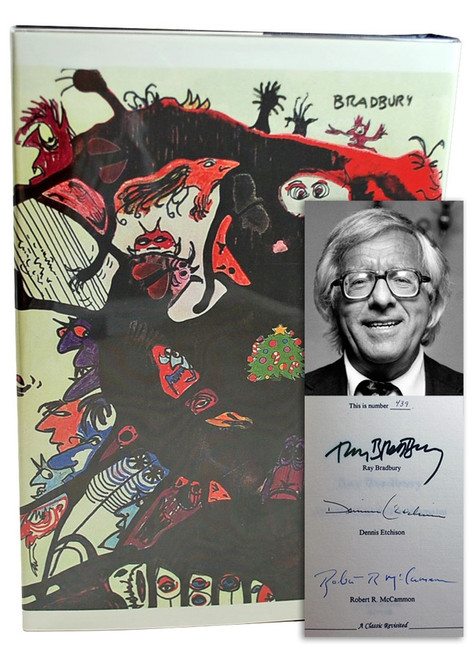 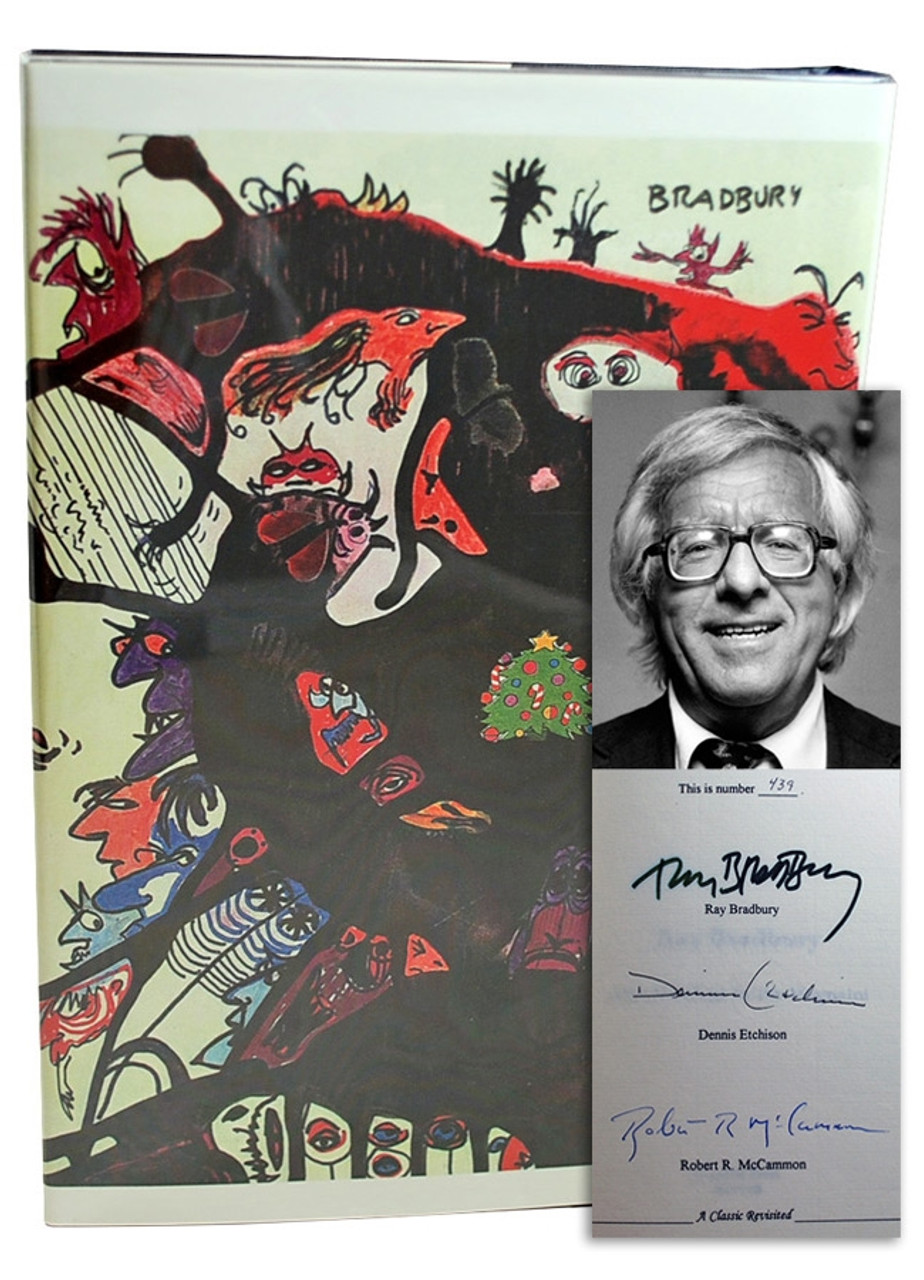 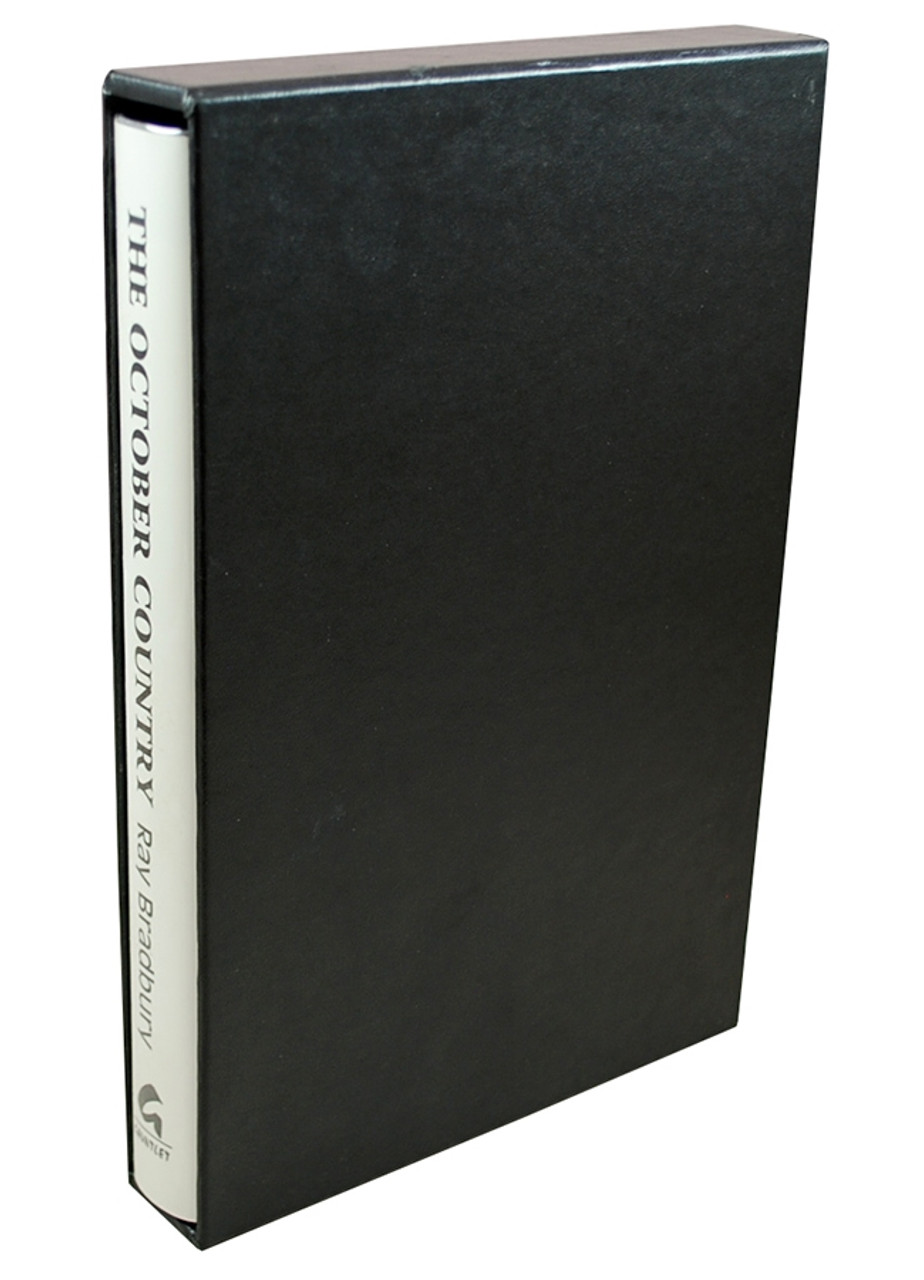 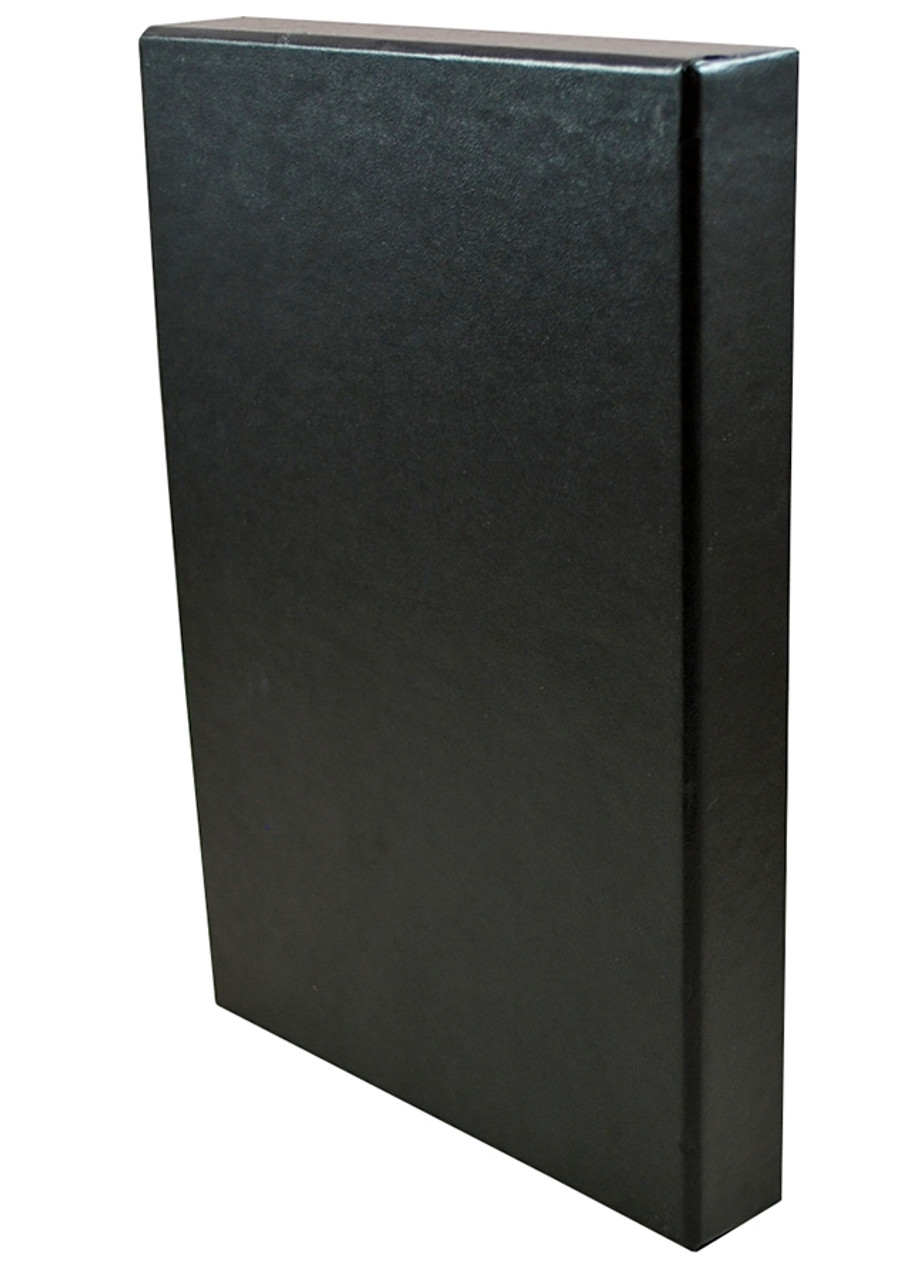 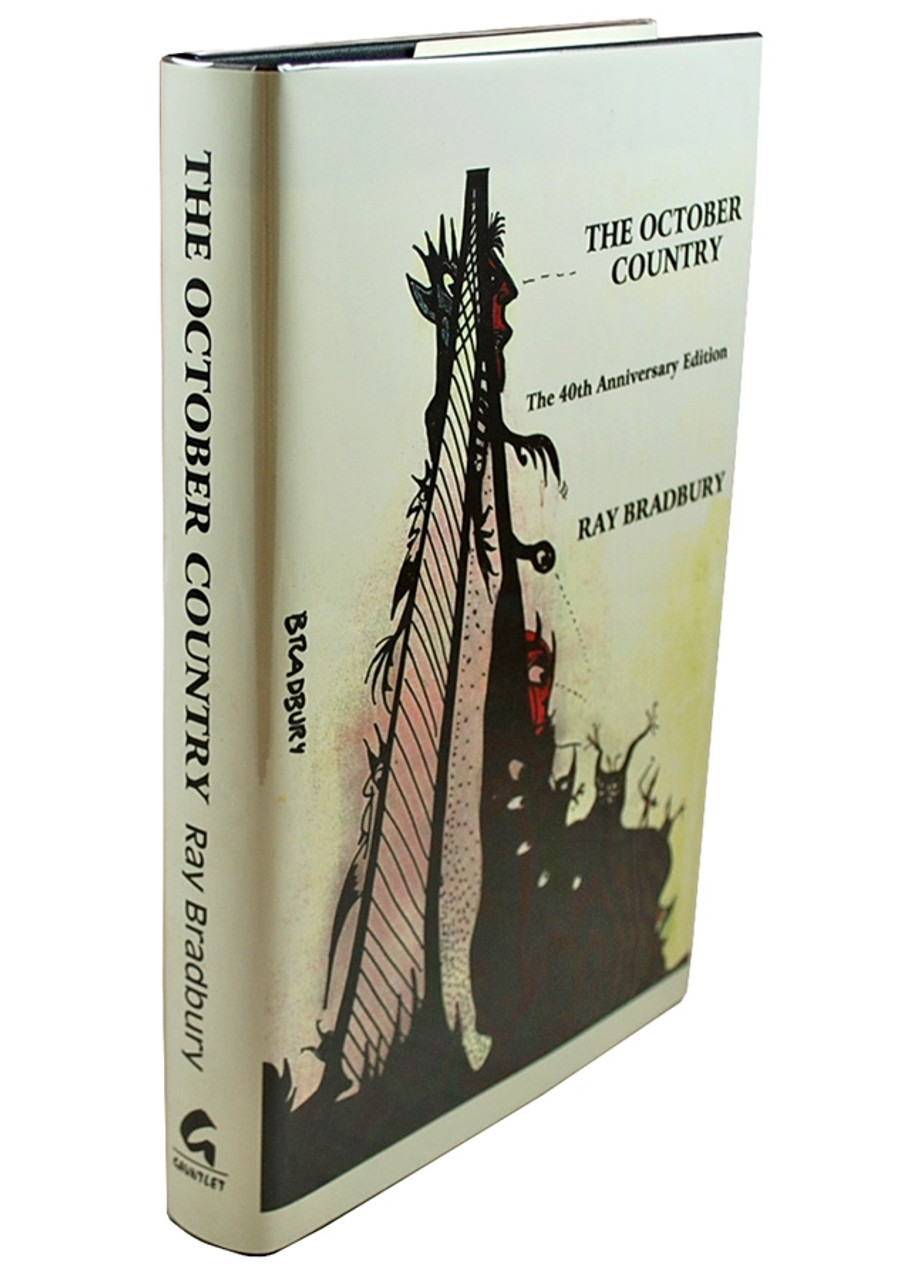 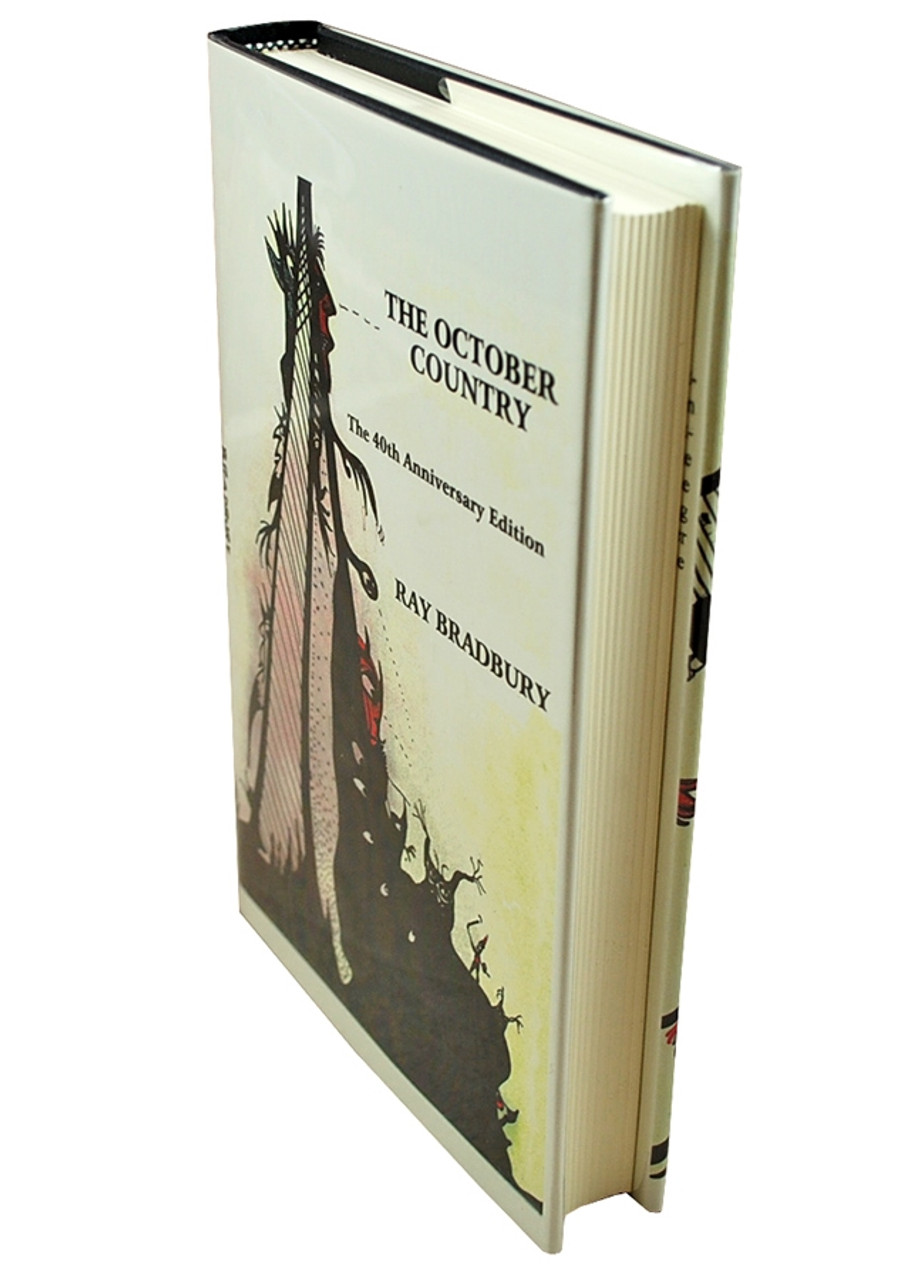 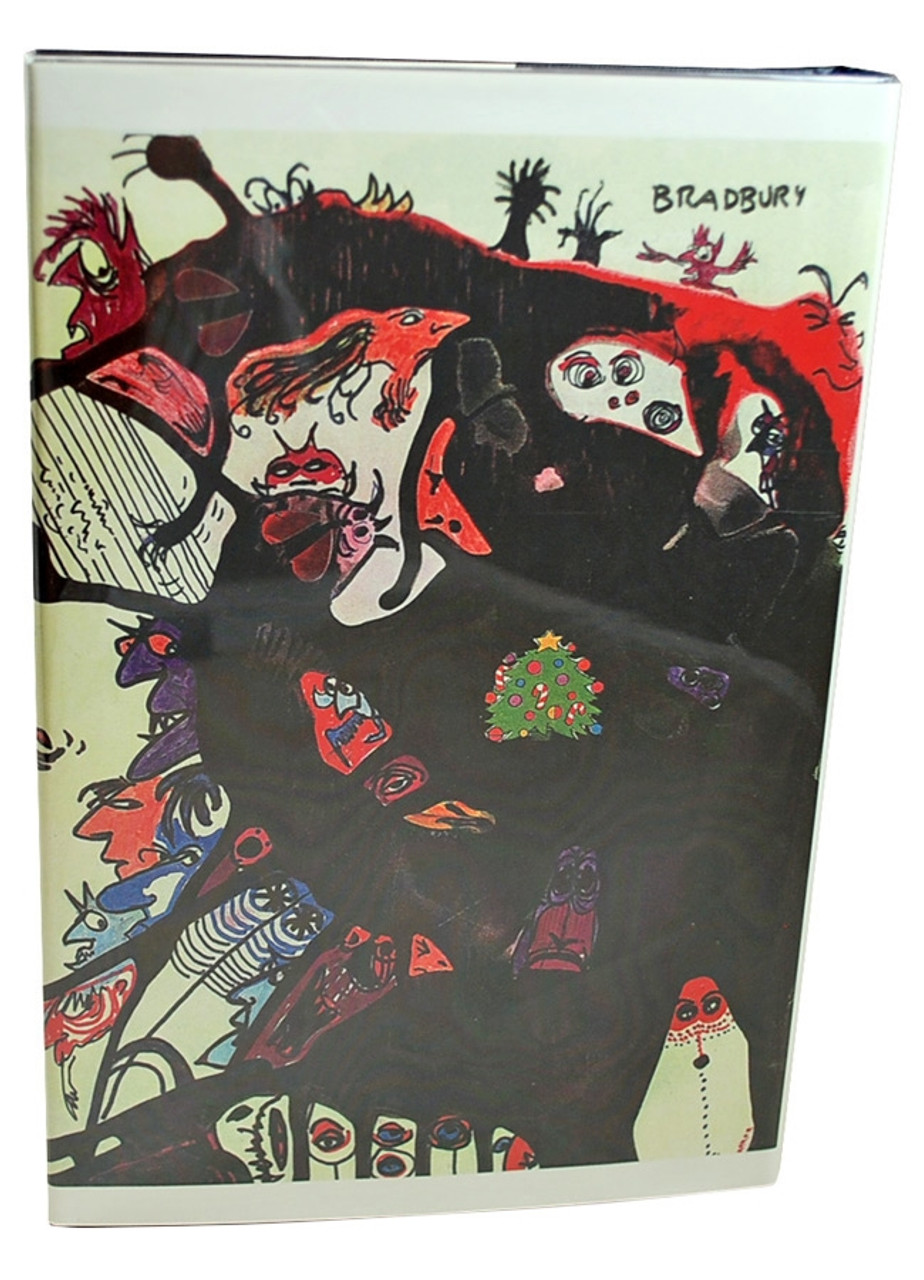 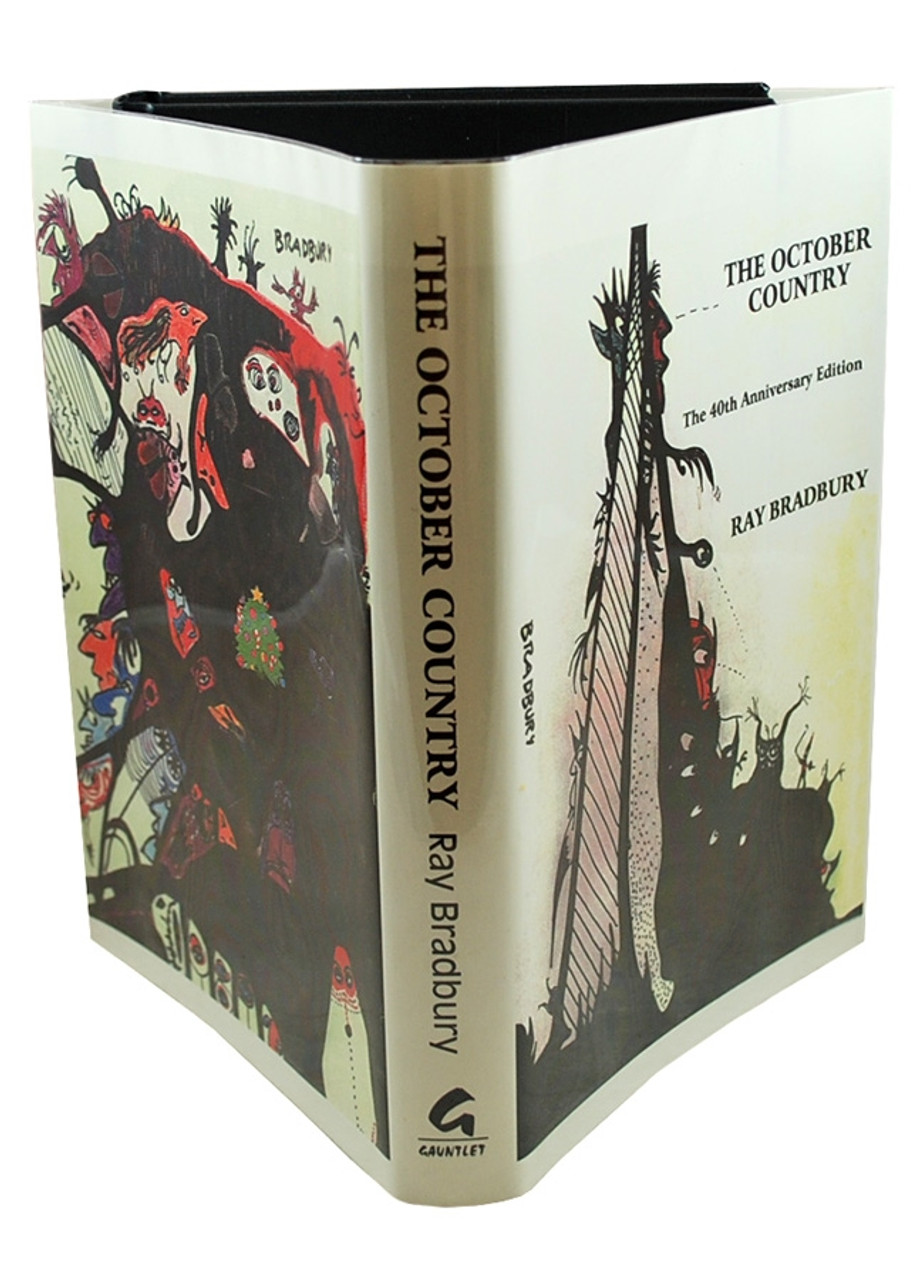 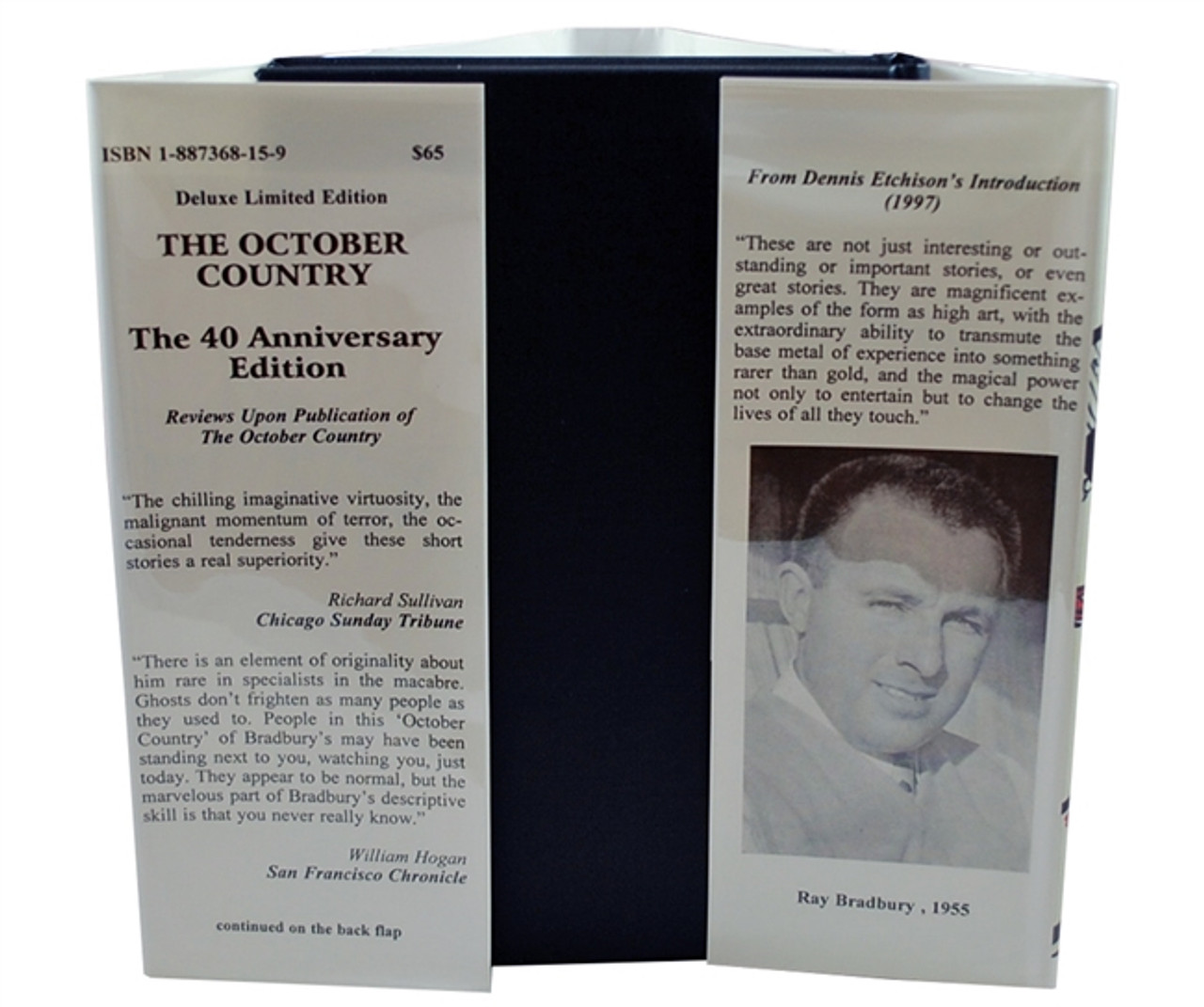 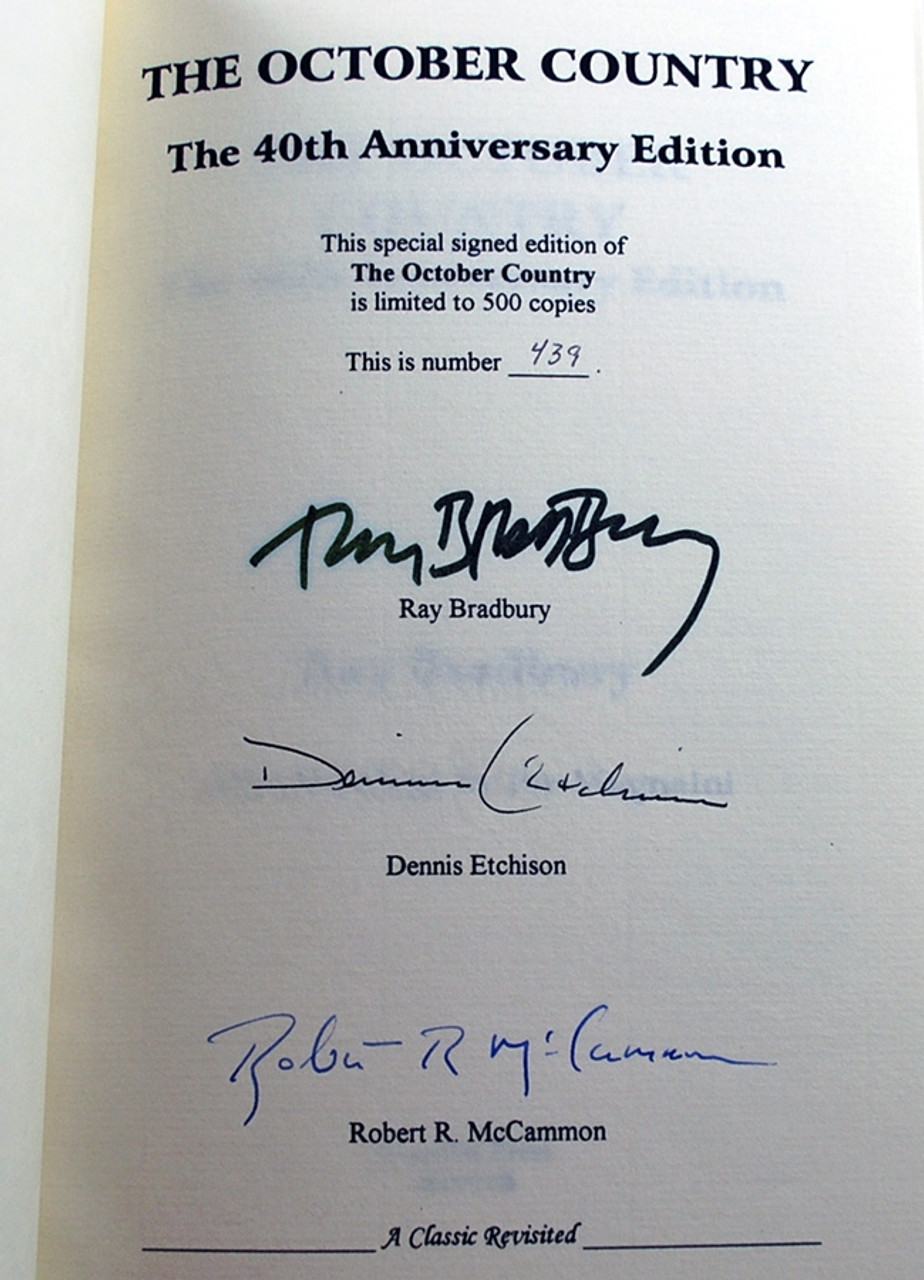 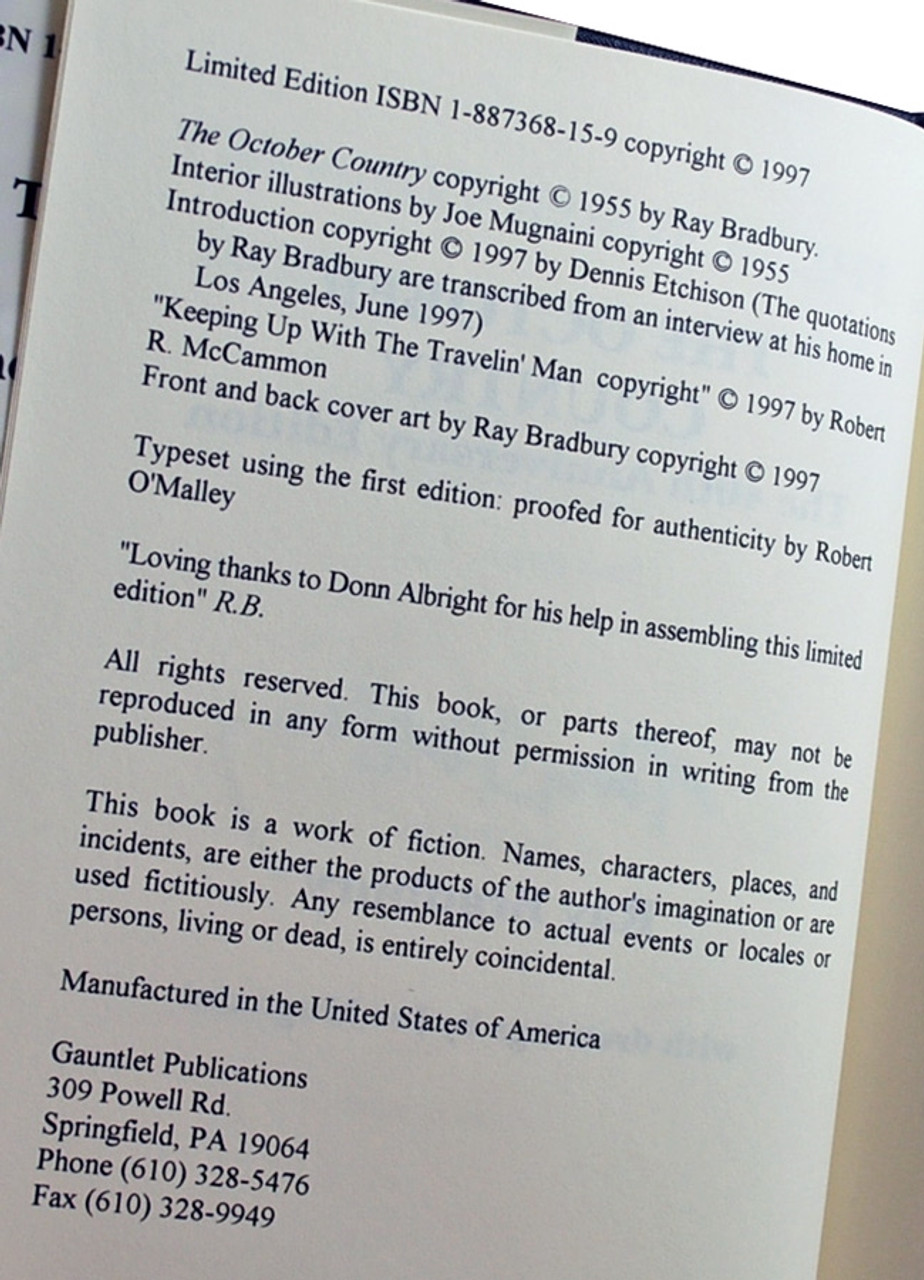 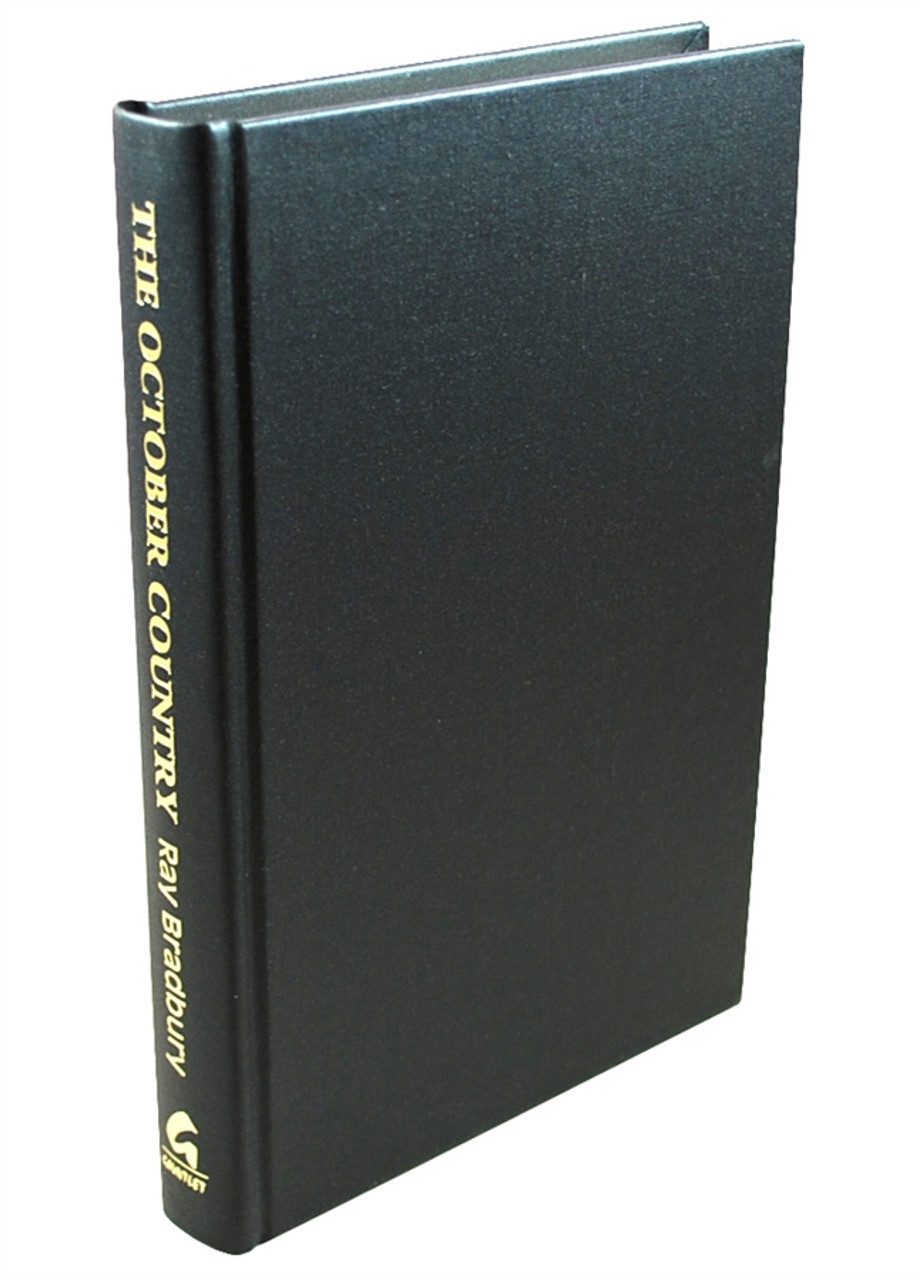 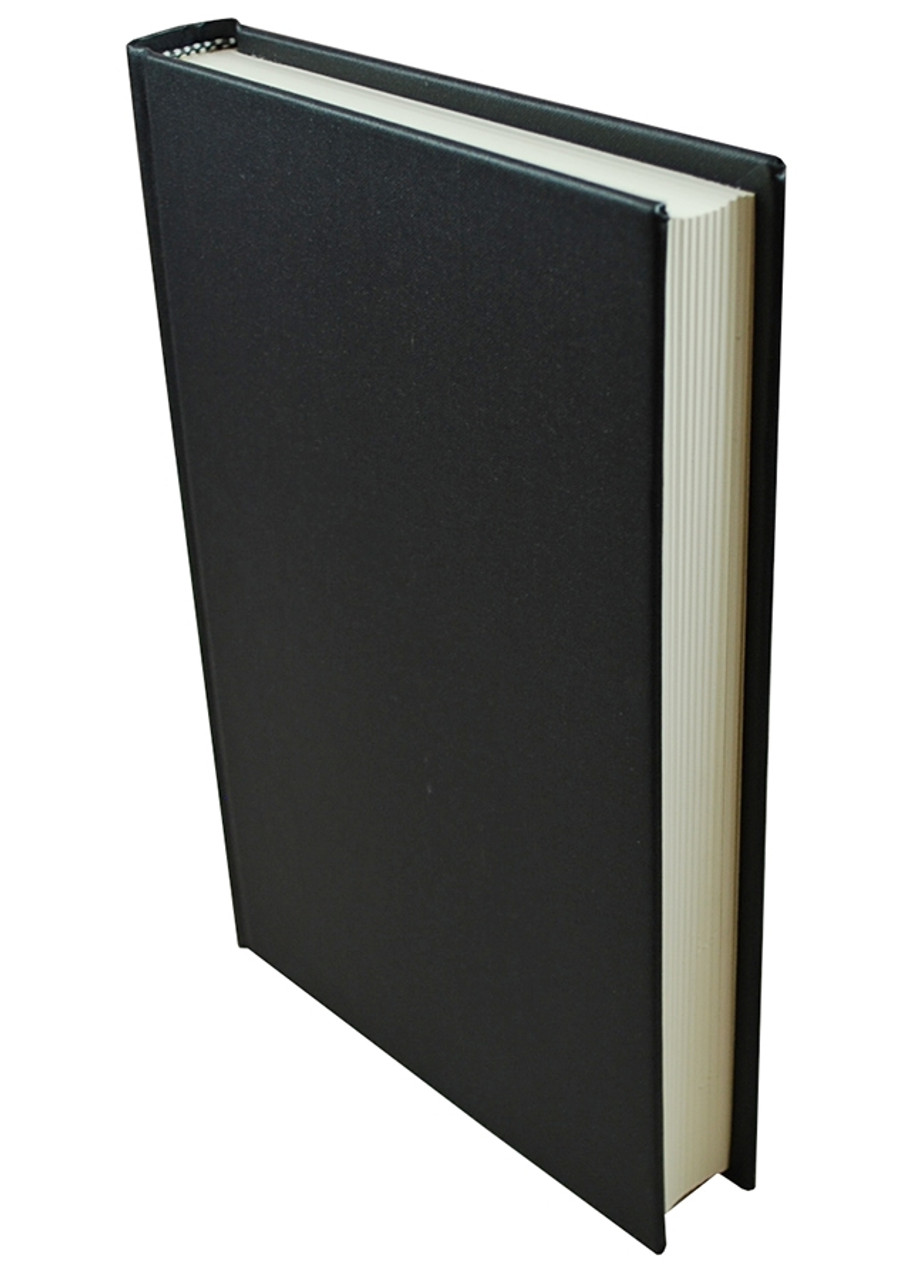 Signed and numbered limited edition, No. 439 of only 500 copies produced in a slipcase.

Welcome to a land Ray Bradbury calls "the Undiscovered Country" of his imagination -- that vast territory of ideas, concepts, notions, and conceits where the stories you now hold were born. America's premier living author of short fiction, Bradbury has spent many lifetimes in this remarkable place - strolling through empty, shadow-washed fields at midnight; exploring long-forgotten rooms gathering dust behind doors bolted years ago to keep strangers locked out...and secrets locked in. The nights are longer in this country. The cold hours of darkness move like autumn mists deeper and deeper toward winter. But the moonlight reveals great magic here -- and a breathtaking vista.

The October Country is many places: a picturesque Mexican village where death is a tourist attraction; a city beneath the city where drowned lovers are silently reunited; a carnival midway where a tiny man's most cherished fantasy can be fulfilled night after night. The October Country's inhabitants live, dream, work, die -- and sometimes live again --discovering, often too late, the high price of citizenship. Here a glass jar can hold memories and nightmares; a woman's newborn child can plot murder; and a man's skeleton can war against him. Here there is no escaping the dark stranger who lives upstairs...or the reaper who wields the world. Each of these stories is a wonder, imagined by an acclaimed tale-teller writing from a place of shadows. But there is astonishing beauty in these shadows, born from a prose that enchants and enthralls. Ray Bradbury's October Country is a land of metaphors that can chill like a long-after-midnight wind...as they lift the reader high above a sleeping Earth on the strange wings of Uncle Einar.

"The lasting importance of Dark Carnival and its sibling The October Country show a master short-story writer expanding the boundaries of horror and supernatural fiction. Bradbury may have moved on from these genres, but Dark Carnival and The October Country have a twisted and enduring shadow that continues to captivate and frighten." -- Paris Review

"An author whose fanciful imagination, poetic prose, and mature understanding of human character have won him an international reputation." -- The New York Times

"It is impossible not to admire the vigor of his prose, similes and metaphors constantly cascading from his imagination." -- Spectator

"No other writer uses language with greater originality and zest. He seems to be an American Dylan Thomas - with discipline." -- Sunday Telegraph

Numbered signed limited edition, 439 of 500, in slipcase.
VERY FINE GUARANTEED. A wonderful bright clean copy free of any markings, writings, or stamps. Sharp corners that have not been bumped. Unread book with square and tight binding. No bookplates attached or indication of any removed. Edges are free of any marks, spots, scratches, or blemishes.