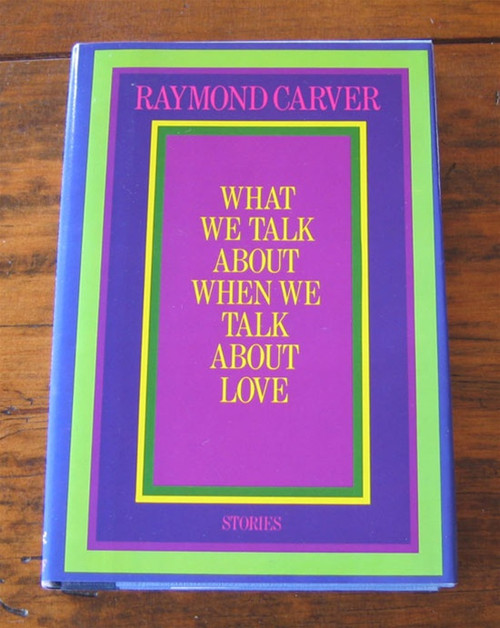 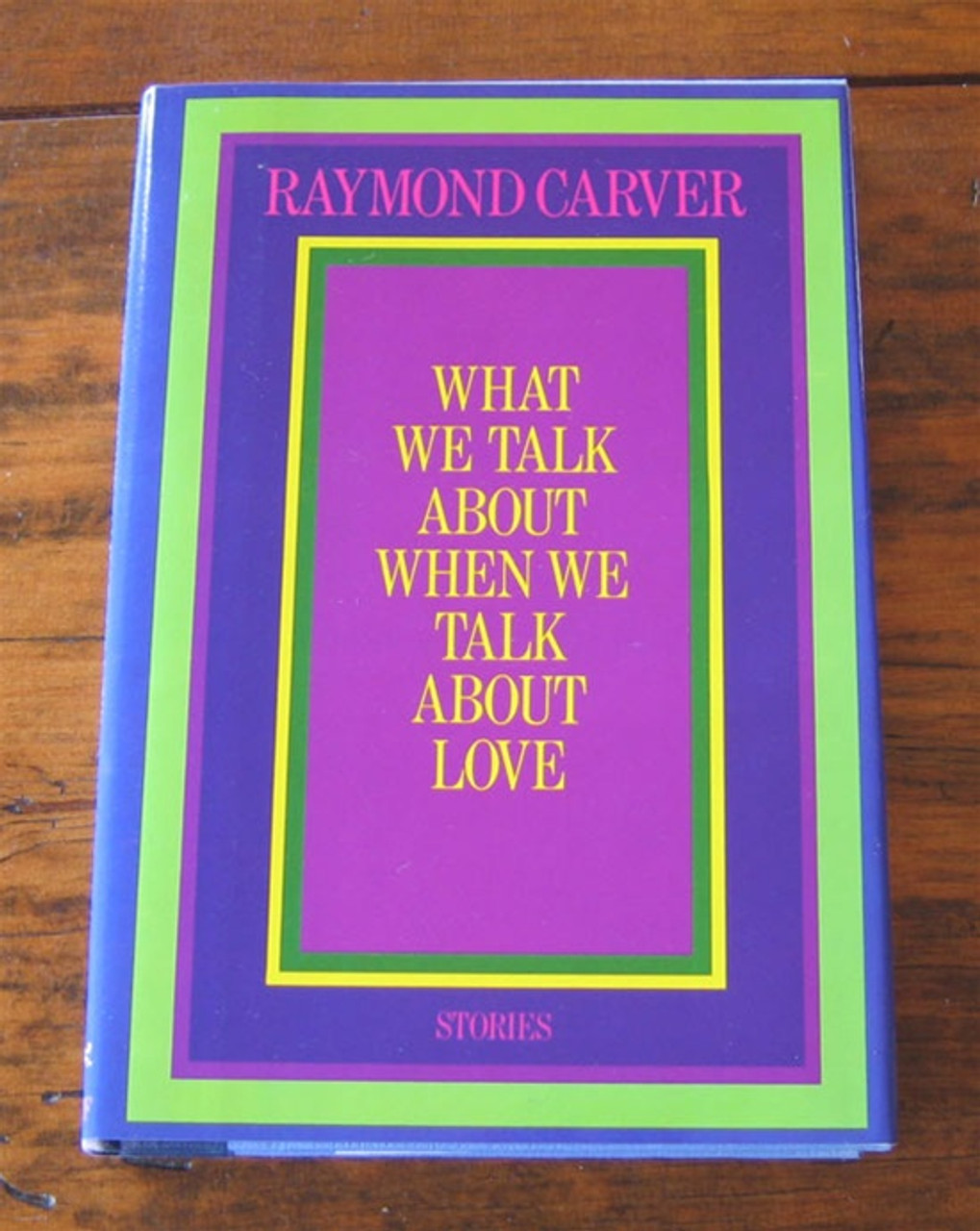 "Splendid...the collection as a whole, unlike most, begins to grow and resonate in a wonderful, cumulative effect."
Chicago Tribune Books - Tim O'Brien (10/02/1983)

Storylines from several of the stories appear in Robert Altman's feature film Short Cuts. The story Why Don't You Dance? was the basis for the award-winning short film Everything Goes.

All photos of actual book

Raymond Clevie Carver, Jr. (May 25, 1938  August 2, 1988) was an American short story writer and poet. Carver is considered a major American writer of the late 20th century and also a major force in the revitalization of the short story in the 1980s.Reviews"I'm nuts about Raymond Carver's new stories. They're real as discount stores, time clocks, the franchises in small towns, bad marriages. His rumpled men and ragged women will break your heart."
Stanley Elkin

"Each [story] gives the impression that it could not have been written more forcefully, or in fewer words."
Prescott

"[These] 17 stories...[are] less a collection than a set of variations on the themes of marriage, infidelity and the disquieting tricks of human affection."
Wood

"The first few pieces seem thin and perfunctory, and there is a recurring pattern...of endings which lurch suddenly sideways, moving off in a direction that seems almost random....Endings and titles are bound to be a problem for a writer like Carver, since readers and reviewers so habitually use them as keys to interpret everything else in a story. So he must make his endings enigmatic and even mildly surrealist, and his titles for the most part oblique. Sometimes he over-compensates."
Times Literary Supplement - Adam Mars-Jones (01/22/1982)

Jack Ketchum "The Girl Next Door" Signed Limited First Edition No. 154 of only 500, Slipcased

Peter Beard "DIARY: From a Dead Man's Wallet: Confessions of a Bookmaker" Libro Port, Tokyo 1993. First Edition. First Impression. A rare over-sized edition that is now OUT OF PRINT and hard to...