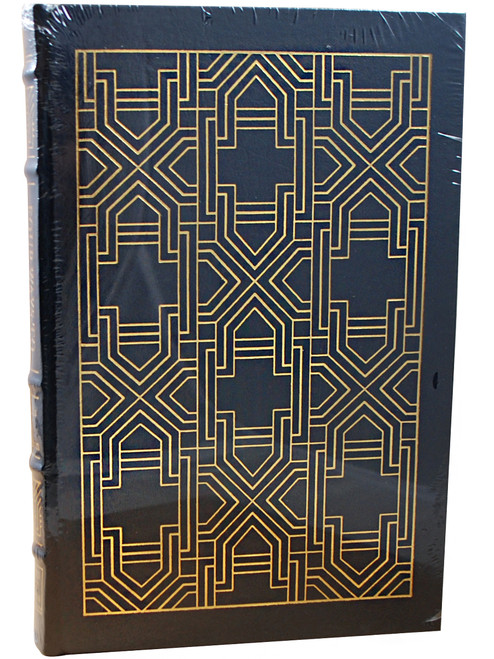 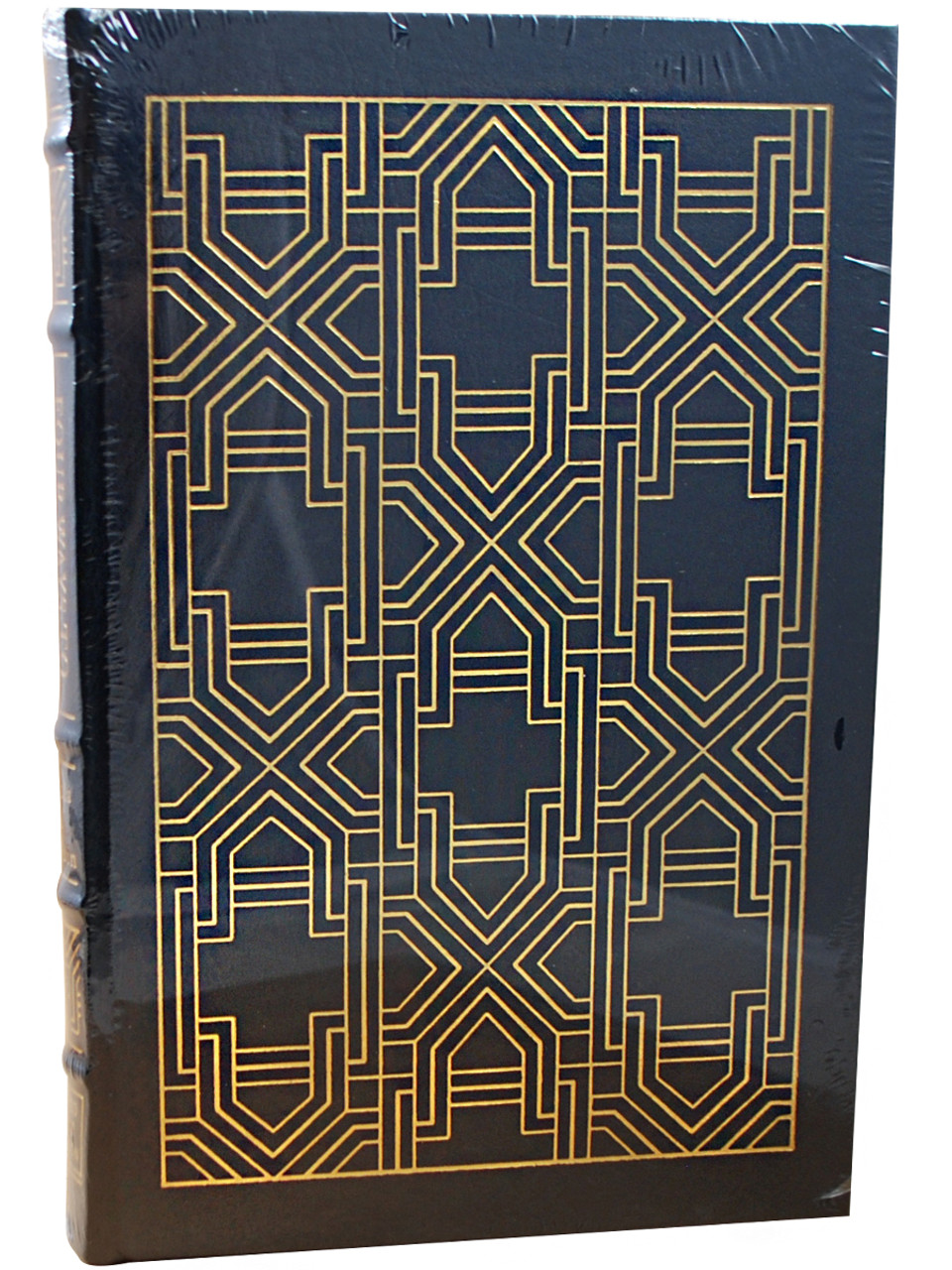 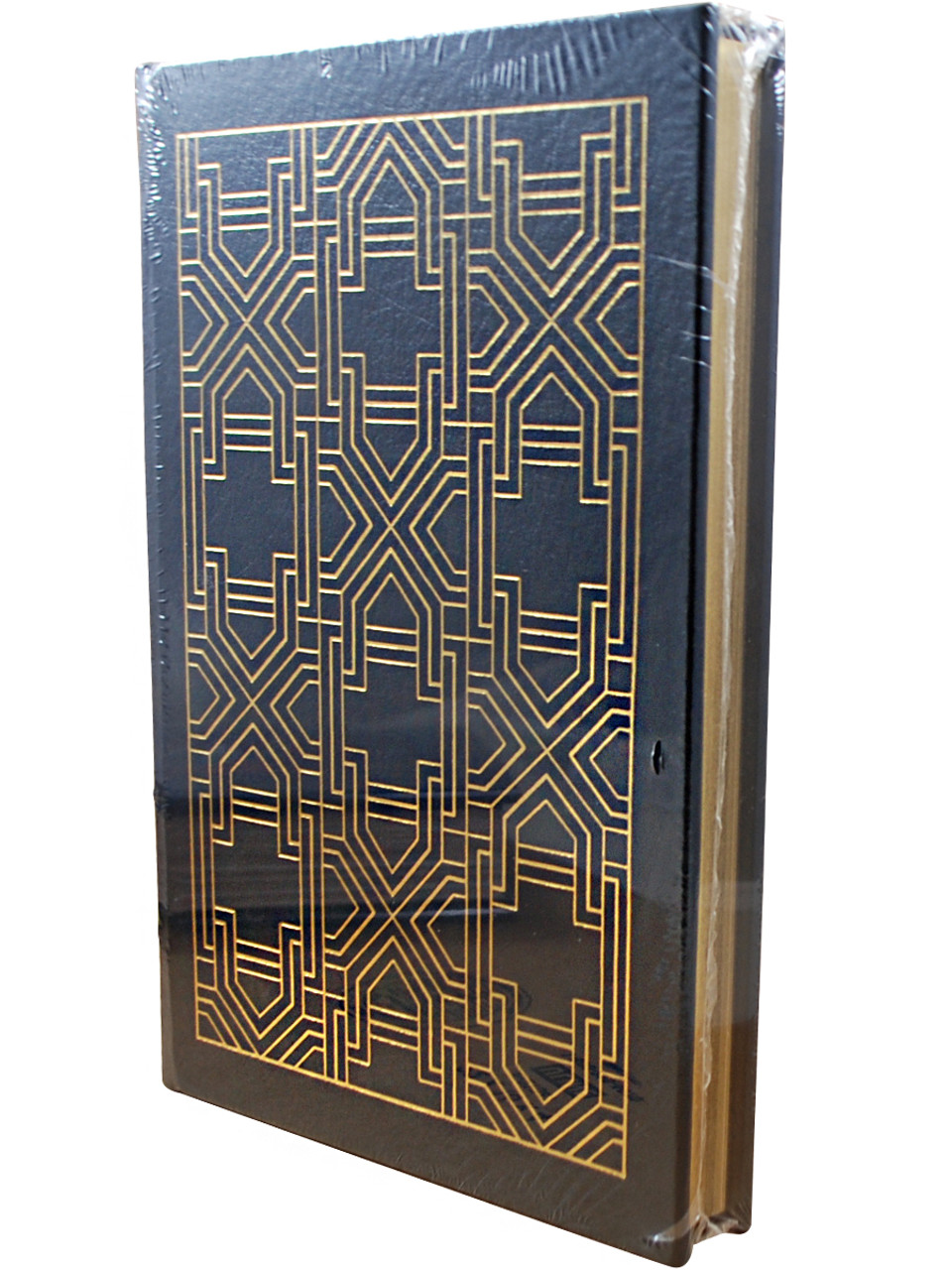 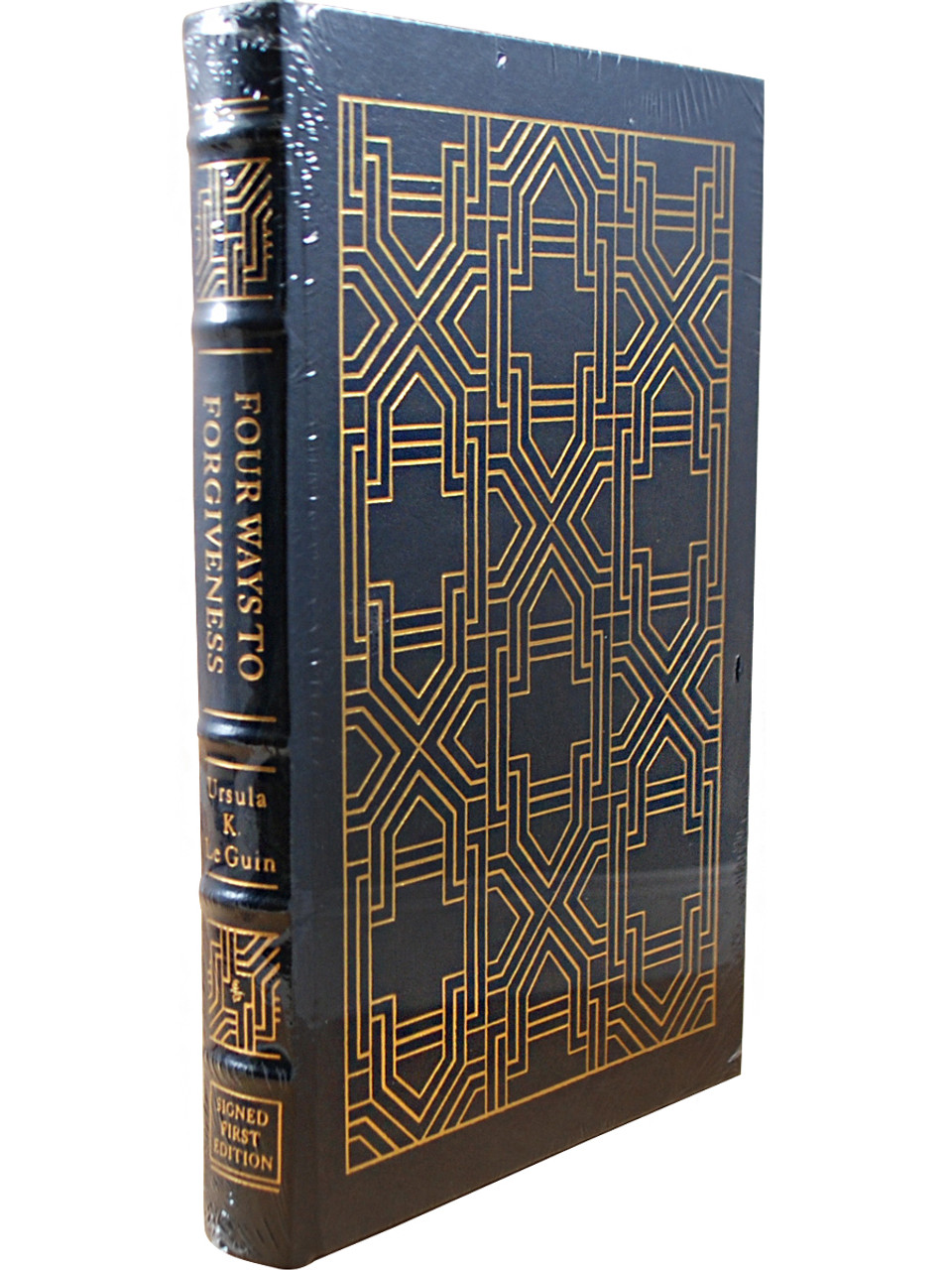 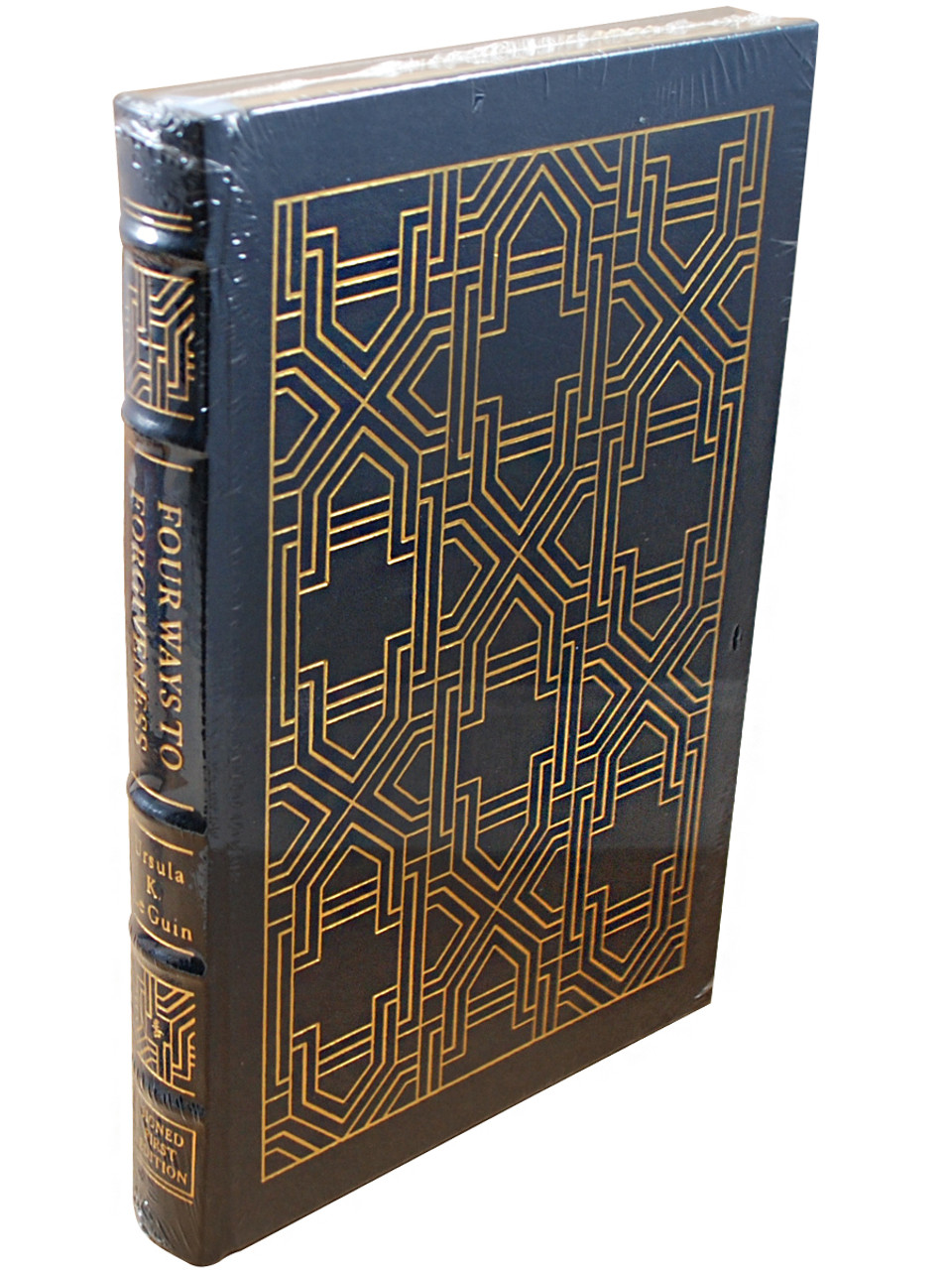 Four Ways to Forgiveness is a collection of four short stories and novellas by American writer Ursula K. Le Guin. All four stories are set in the future and deal with the planets Yeowe and Werel, both members of the Ekumen, a collective of planets used by Le Guin as part of the background for many novels and short stories in her Hainish Cycle. In 2017 it was reissued as an e-book, augmented with a fifth related story by Le Guin, as Five Ways to Forgiveness. 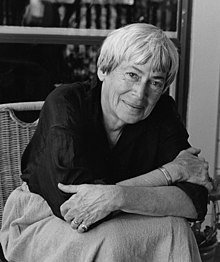 Ursula Kroeber Le Guin is an American author of novels, children's books, and short stories, mainly in the genres of fantasy and science fiction. She has also written poetry and essays. First published in the 1960s, her work has often depicted futuristic or imaginary alternative worlds in politics, natural environment, gender, religion, sexuality and ethnography.

She was influenced by fantasy writers like J. R. R. Tolkien, by science fiction writers like Philip K. Dick, by central figures of Western literature like Leo Tolstoy, Virgil and the Bronte sisters, and including feminist writers like Virginia Woolf, by children's literature like Alice in Wonderland, The Wind in the Willows, The Jungle Book, by Norse mythology, and by books from the Eastern tradition such as the Tao Te Ching. In turn, she influenced such Booker Prize winners and other writers, as Salman Rushdie and David Mitchell and notable futurism and fantasy writers like Neil Gaiman and Iain Banks.

She won the Hugo Award, Nebula Award, Locus Award, and World Fantasy Award, each more than once. In 2014, she was awarded the National Book Foundation Medal for Distinguished Contribution to American Letters. In 2003, she was made a Grandmaster of Science Fiction, one of a few women writers to take the top honor in the genre.