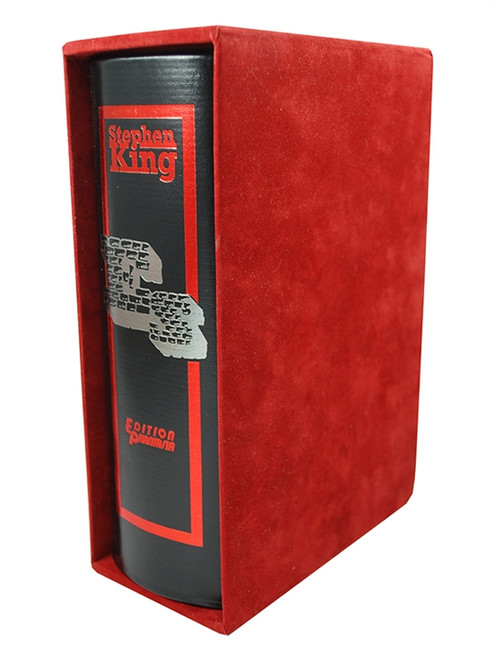 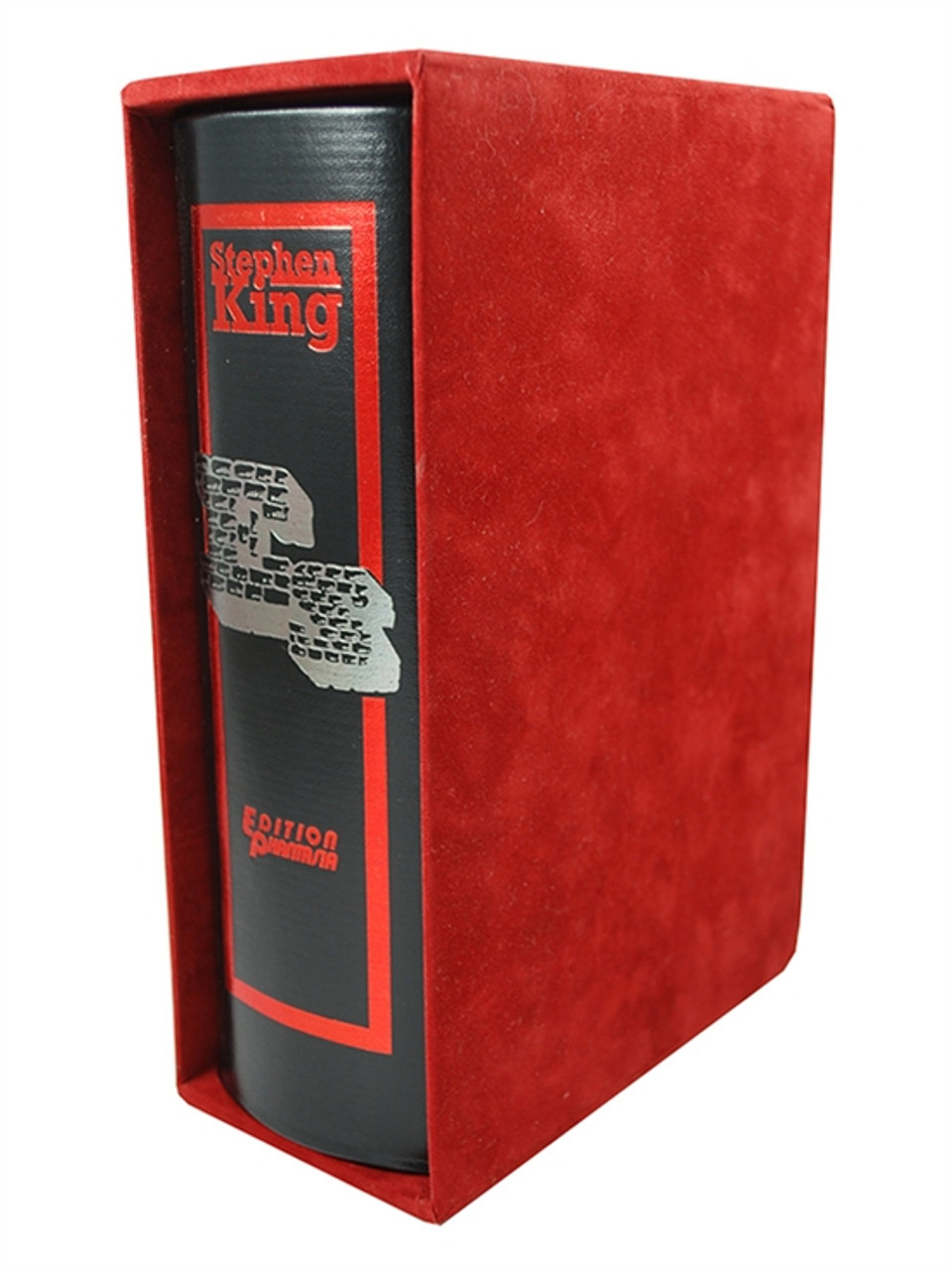 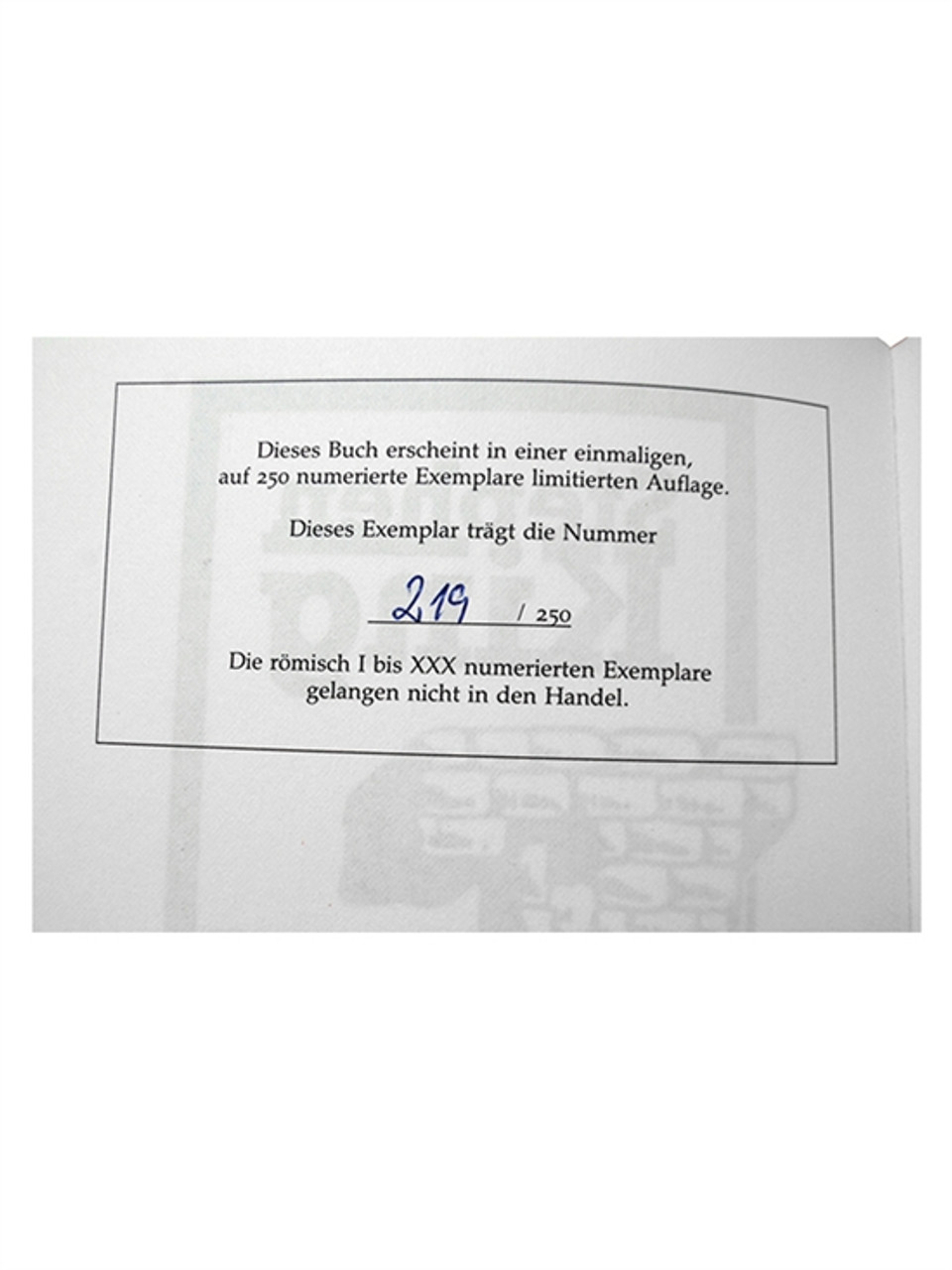 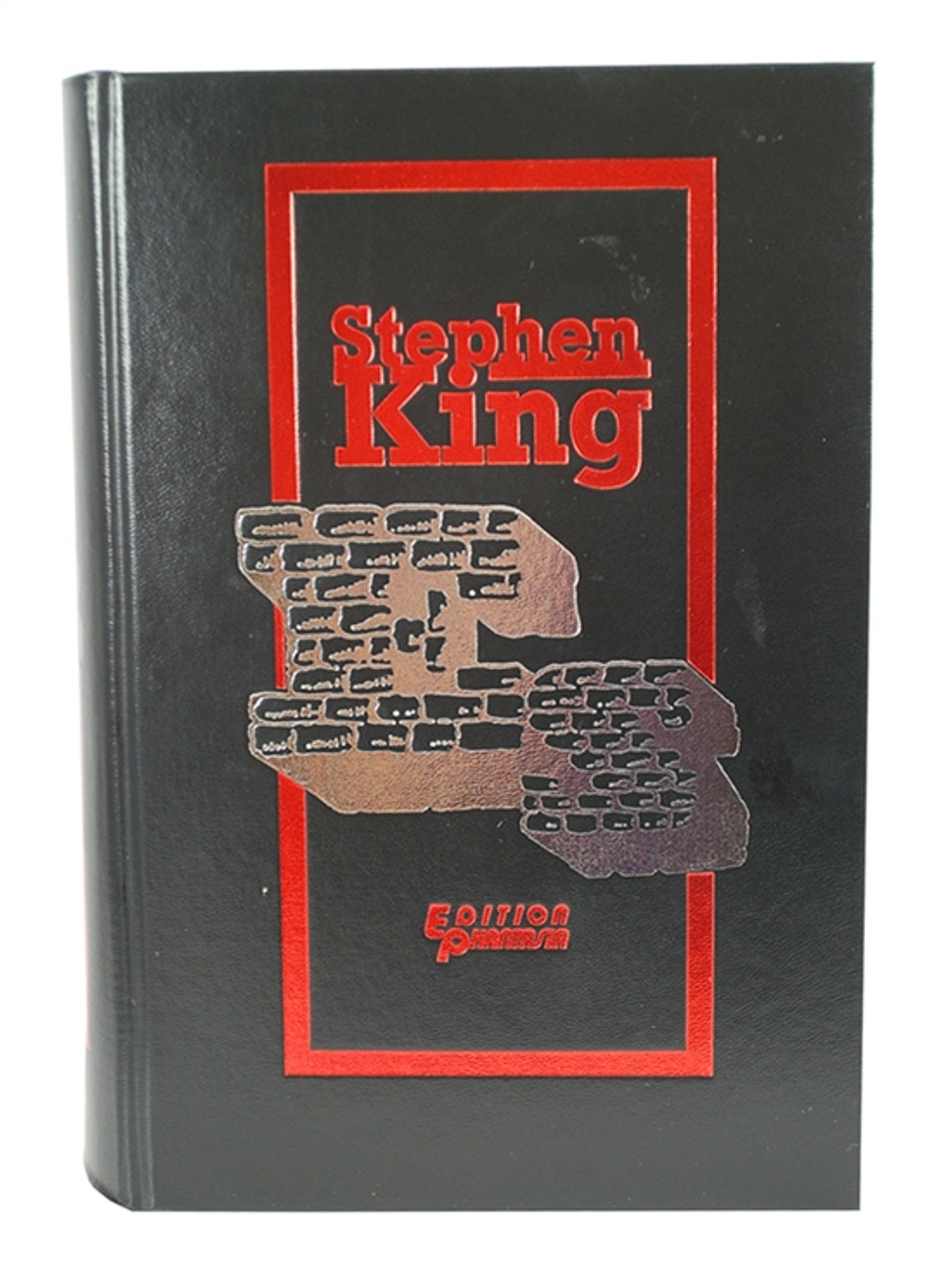 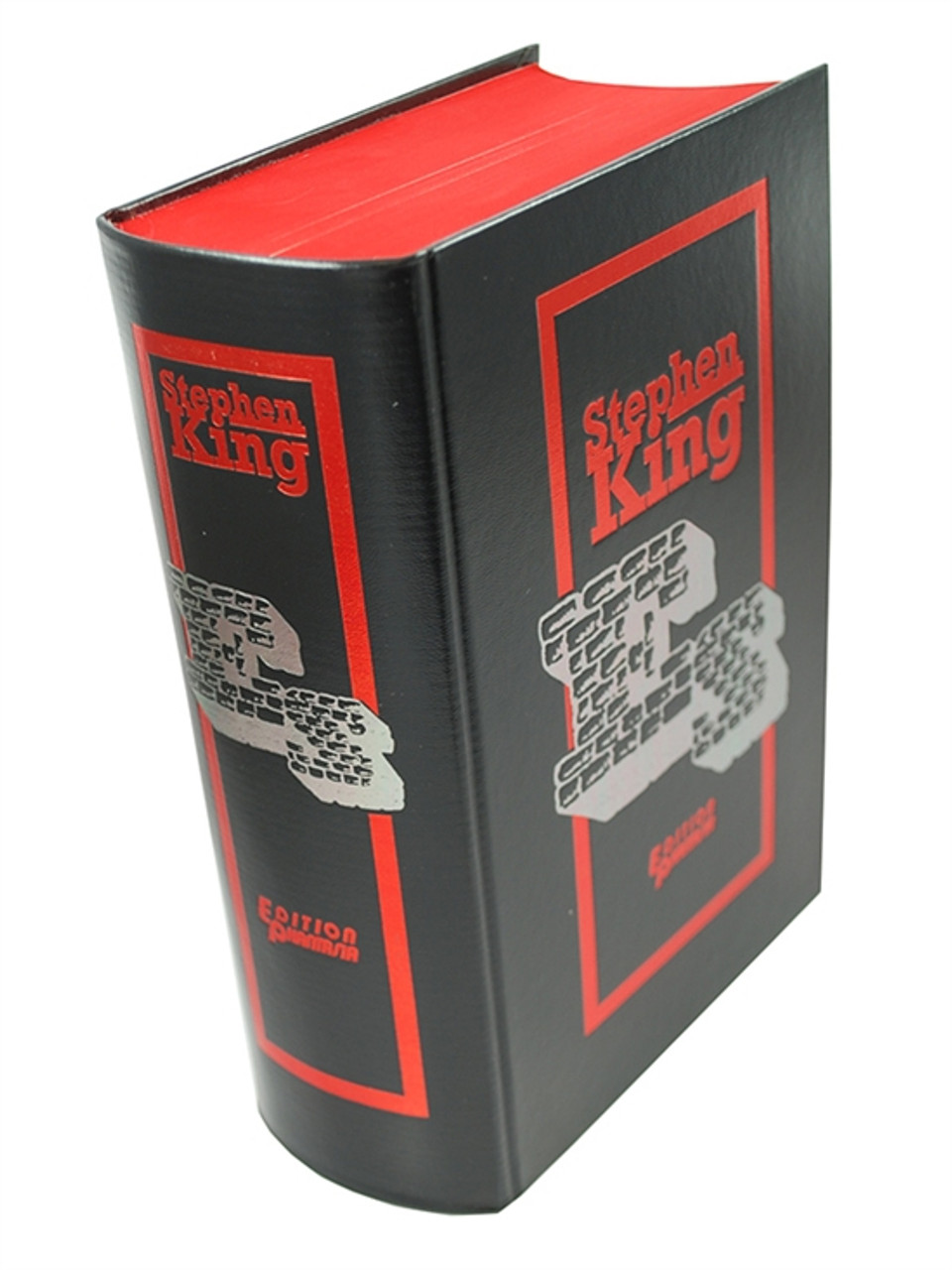 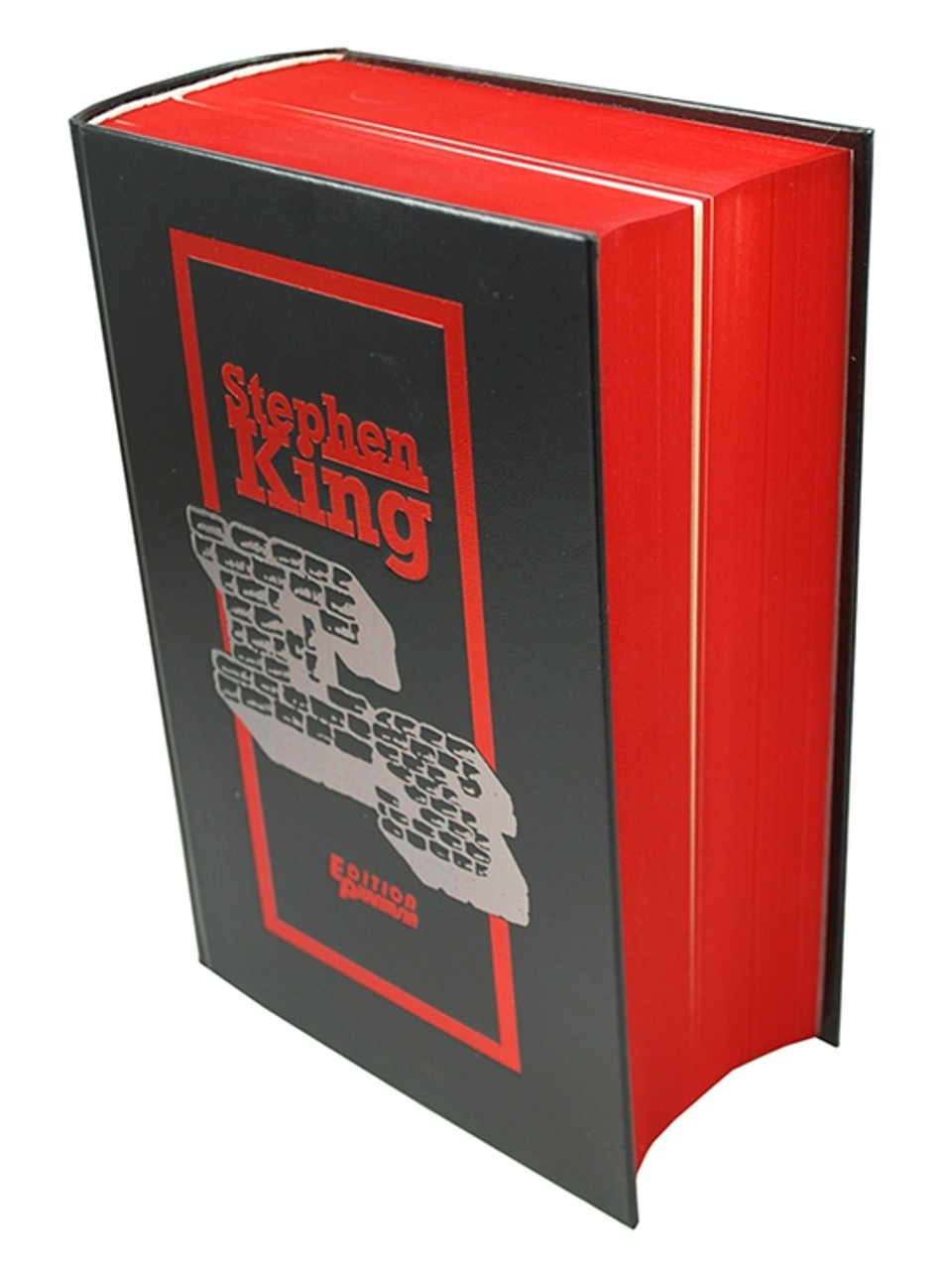 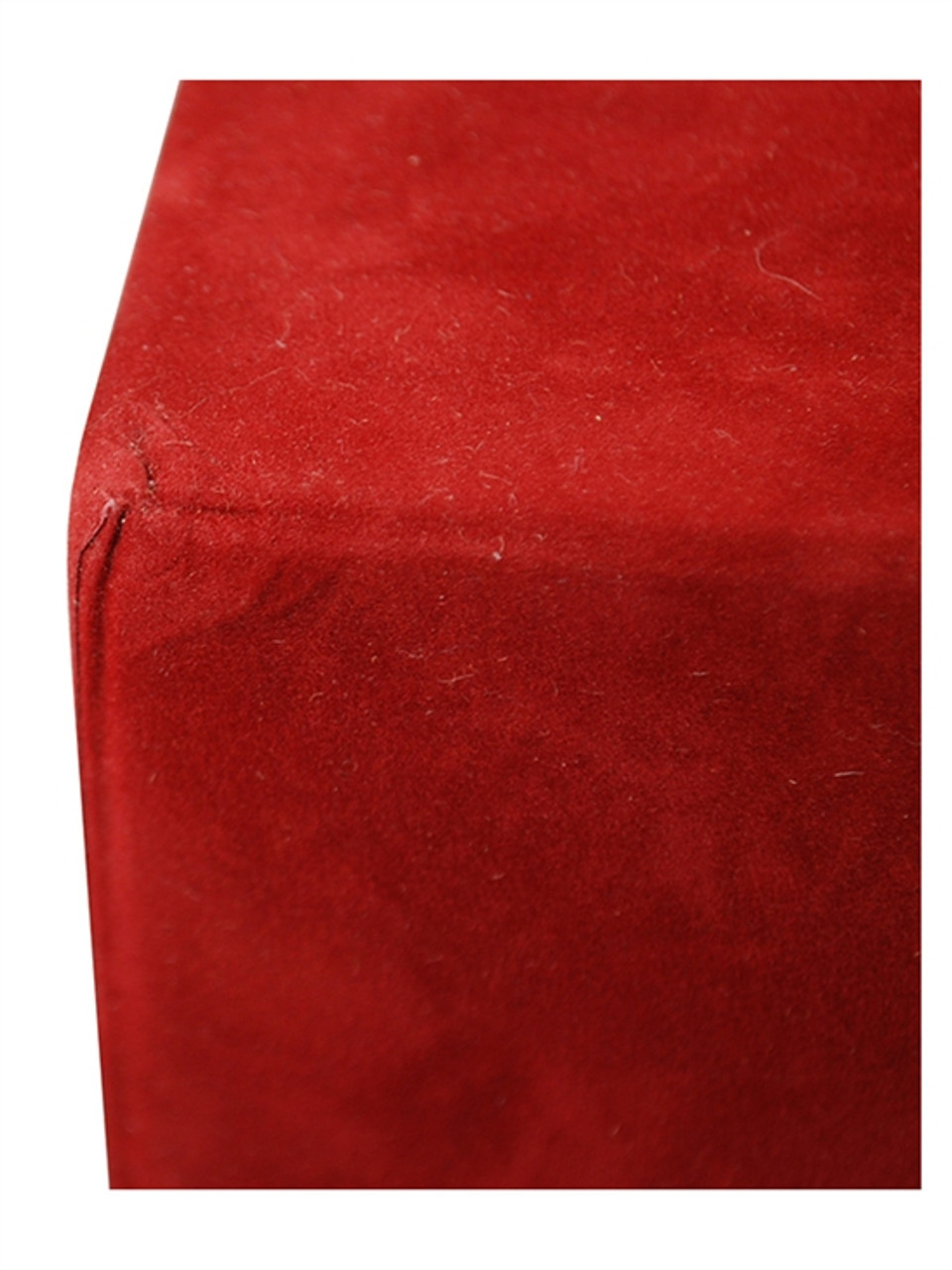 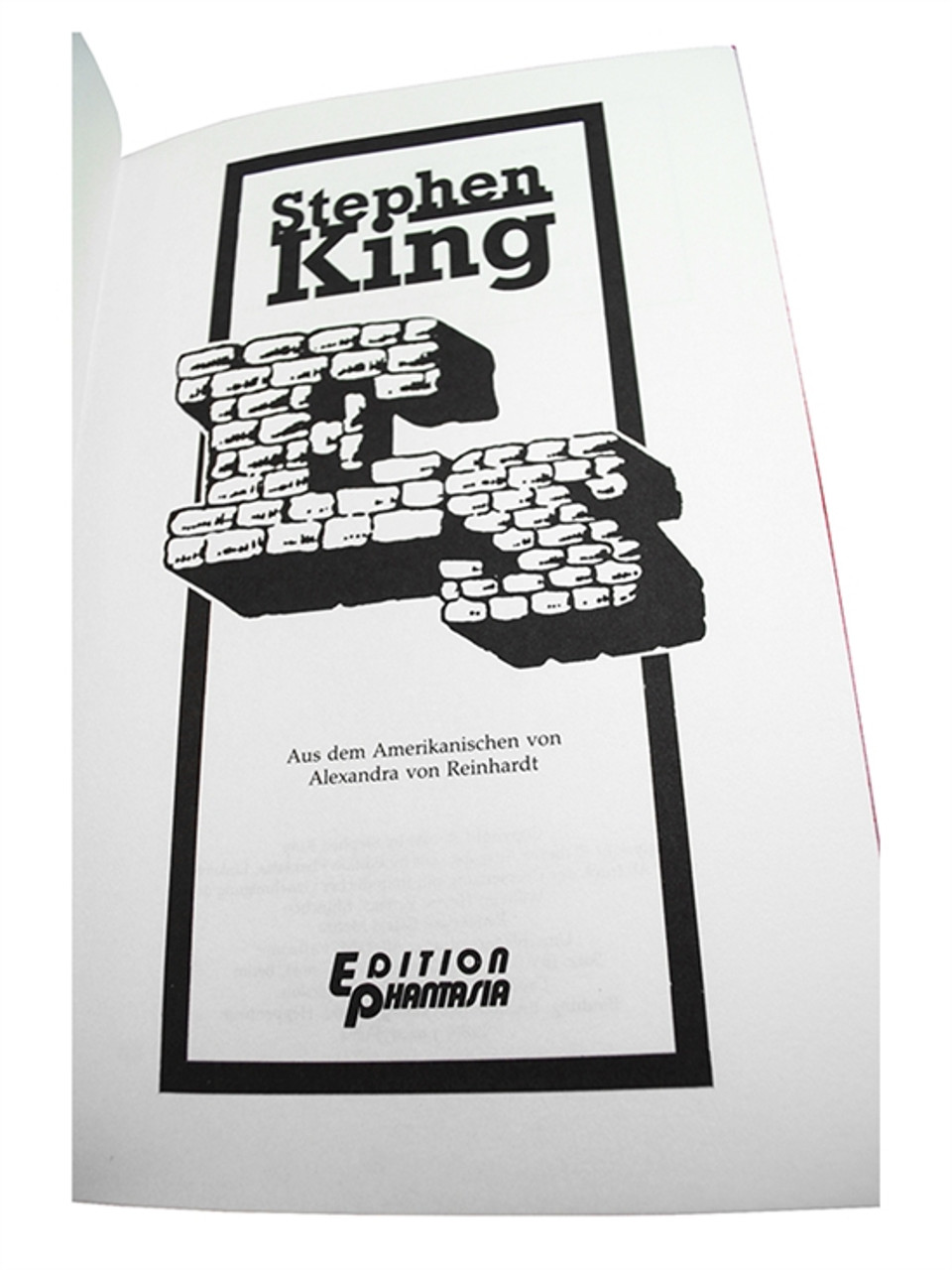 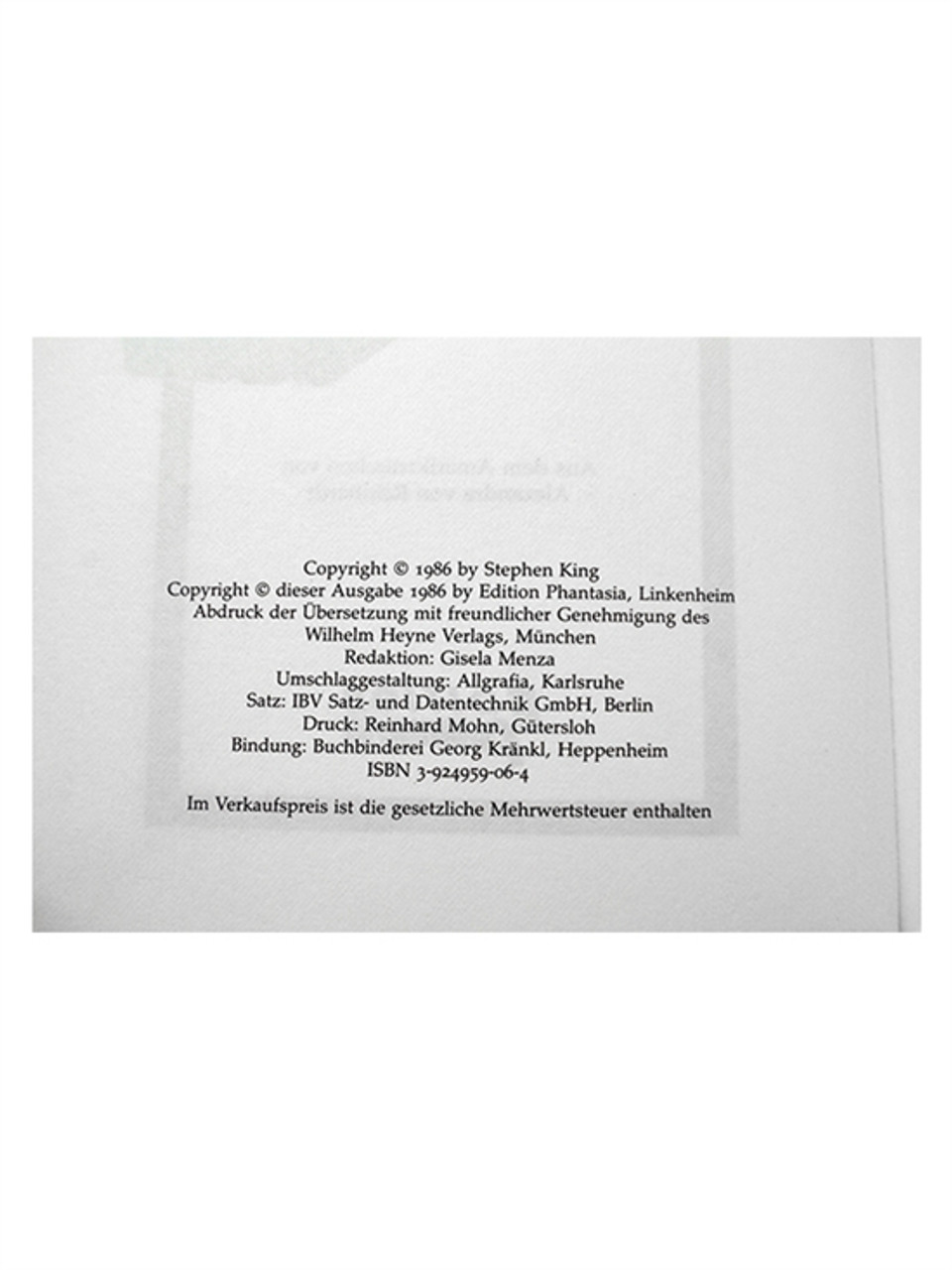 For the Stephen King completist. Very rare and hard to find. A beautiful book for your King library.


1986 Edition Phantasia: Linkenheim. 1986. Stephen King "ES" ("IT"). Limited Edition of only 250 copies ever produced. Hardcover 860pp, First Edition in Full-black leather with red and silver stamping, all edges red, in original slipcase of red velvet. This is the original German "bootleg" edition of Stephen King's "IT", printed in German text.

It is a horror novel by Stephen King, published in 1986. It is one of his longest at over a thousand pages. Considered one of King's most visceral and graphic works, It deals with themes which would eventually become King staples: the power of memory, childhood trauma and the ugliness lurking behind a small-town facade.

The novel is a story of seven friends from the town of Derry, Maine, and the non-linear narrative alternates between two different time periods.

Fine hardcover books with a Near Fine slipcase. The slipcase has a small bump to one corner. No marks, writings, or stamps and free of any attached bookplates or indication of any removed.

Personally hand signed by Stephen King and Ned Dameron directly onto the limitation page. The signed limited edition of the third book in King's monumental "Dark Tower" masterpiece. A Fine/Fine...