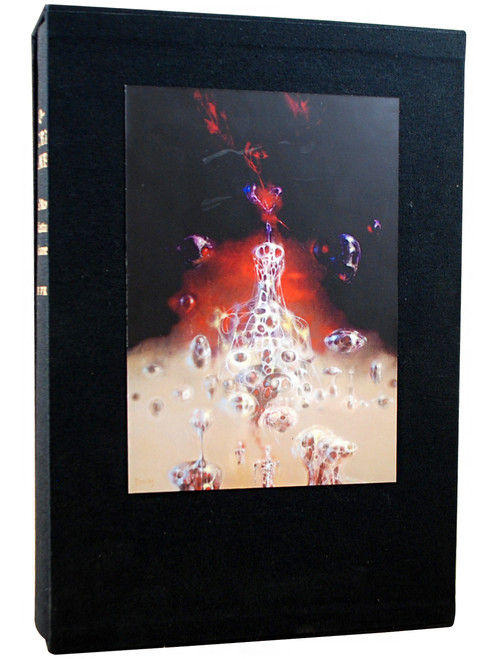 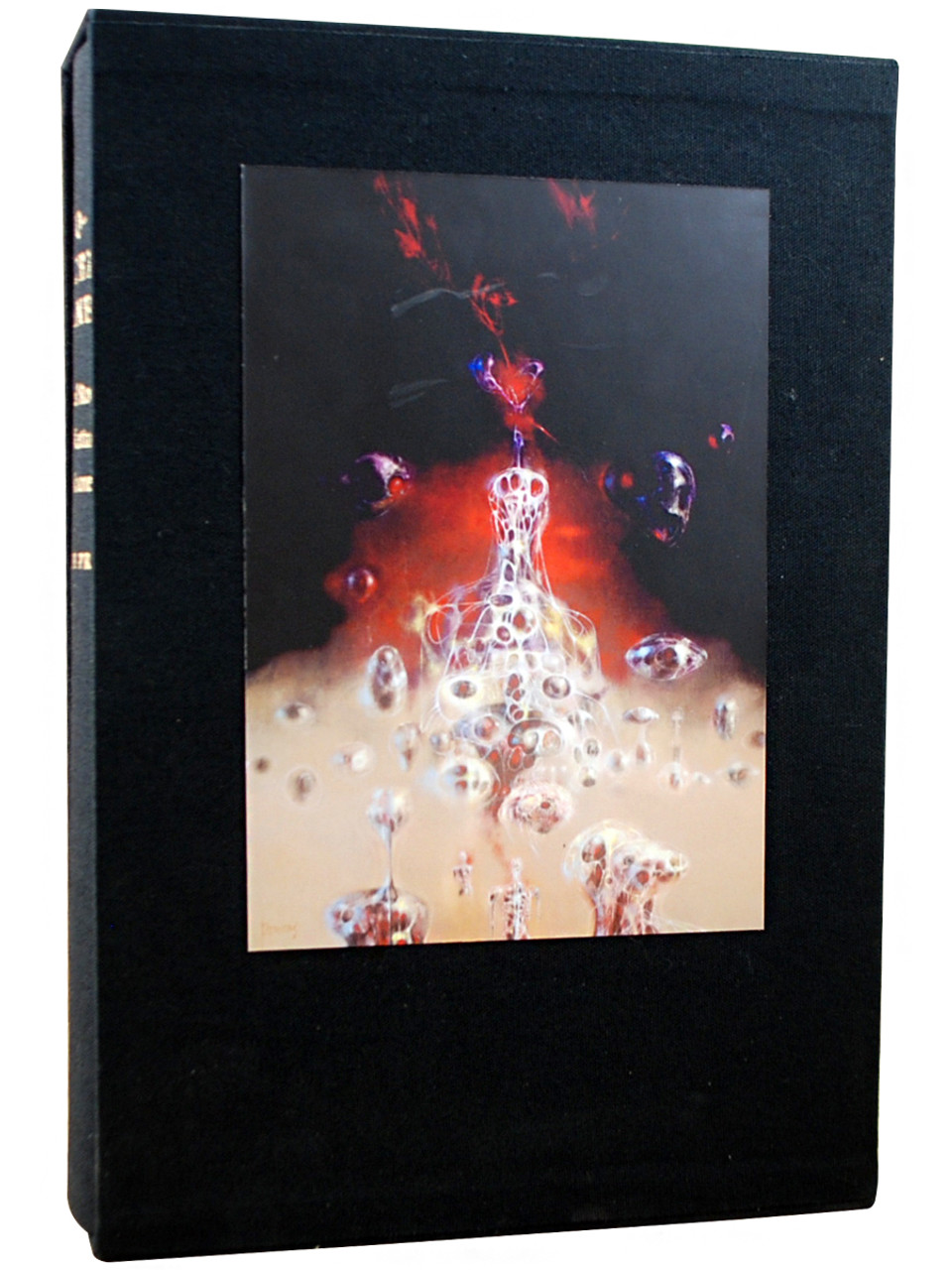 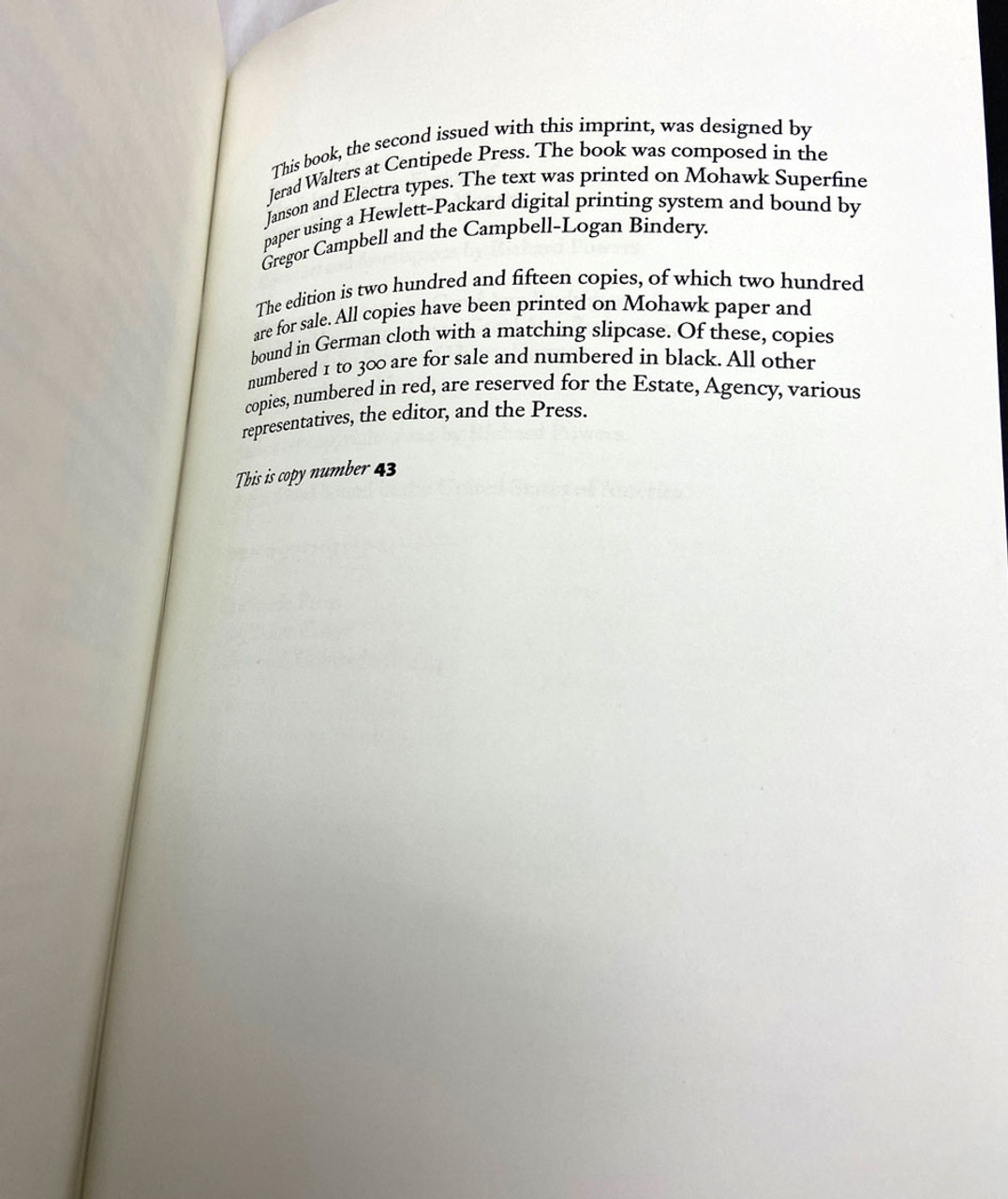 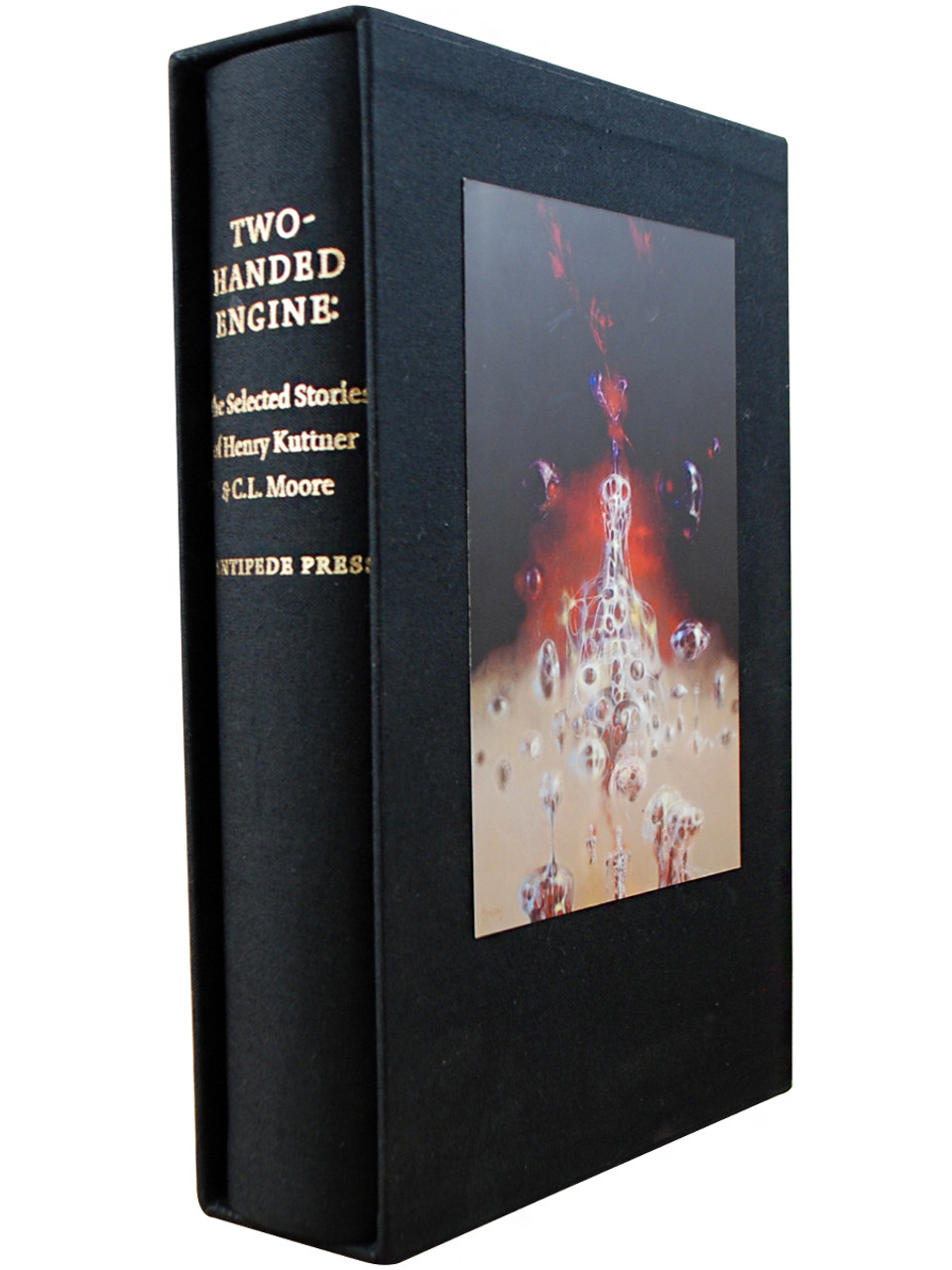 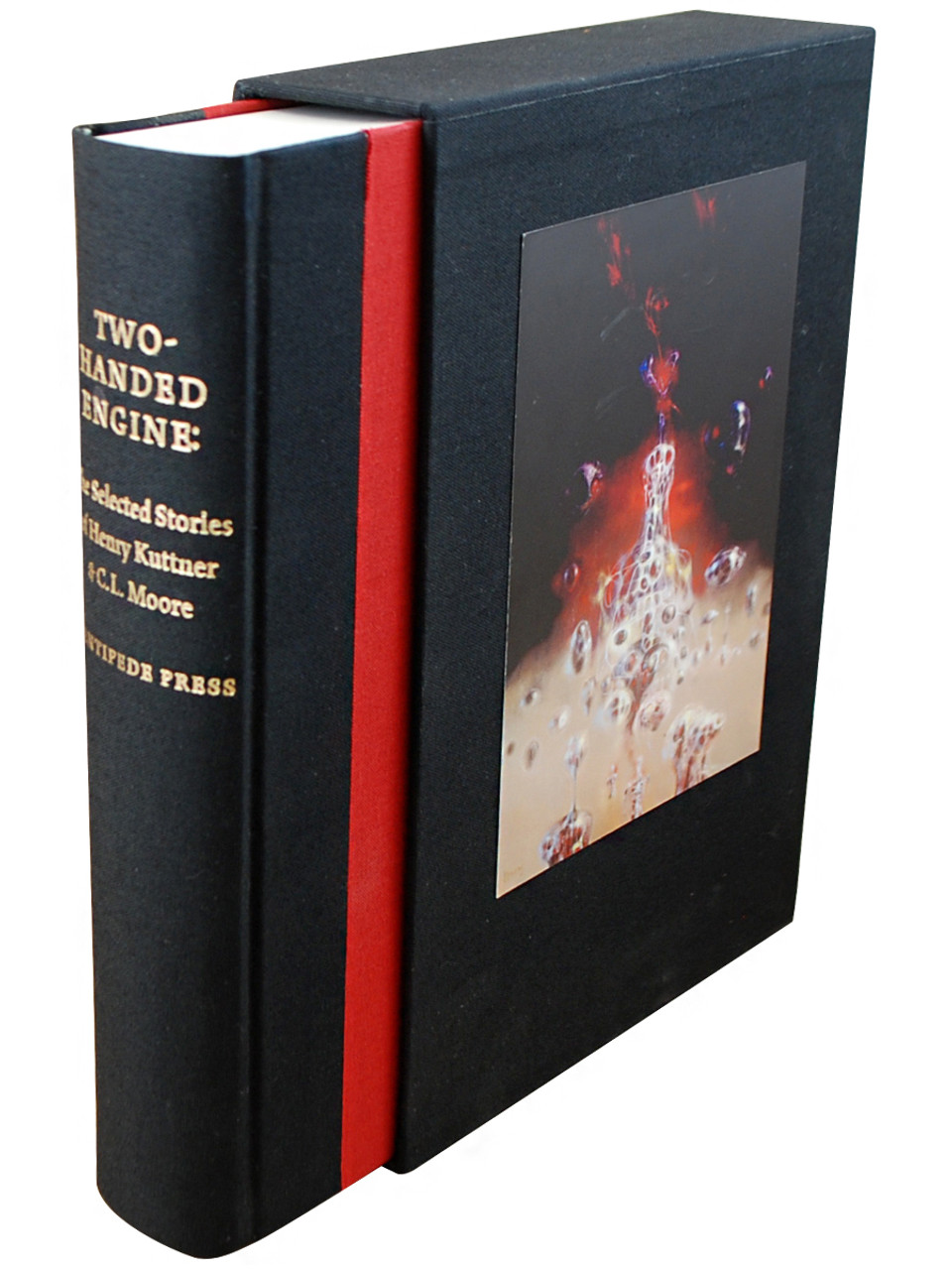 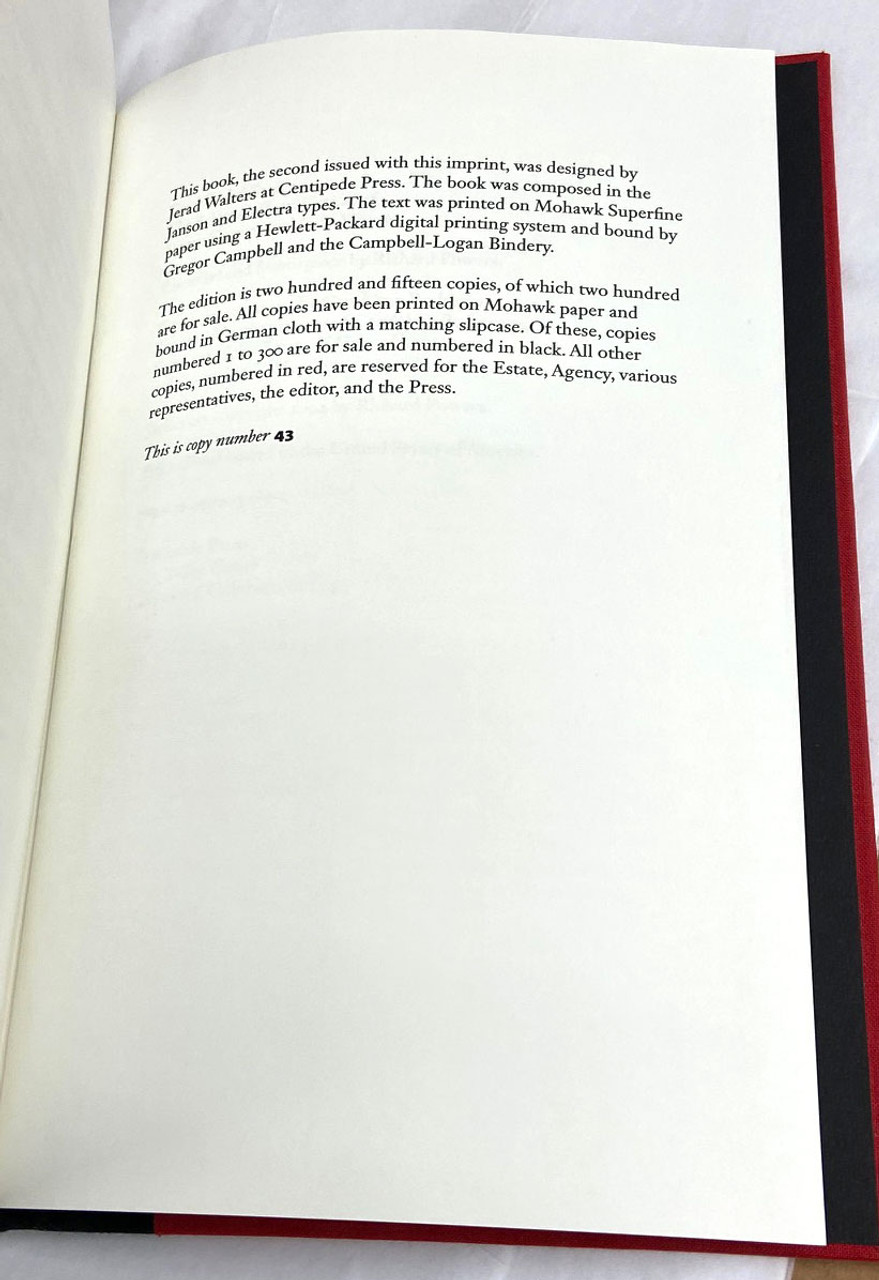 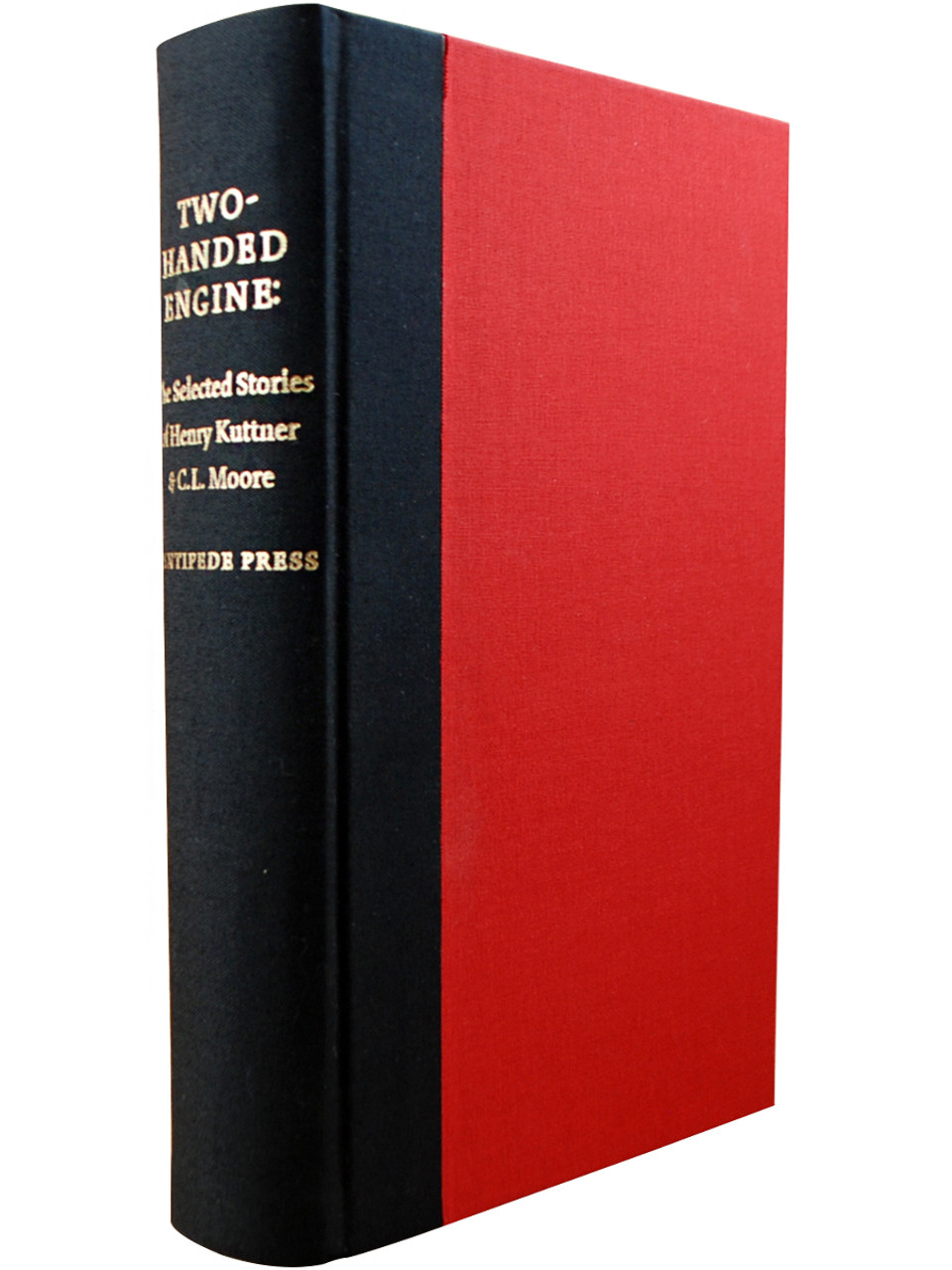 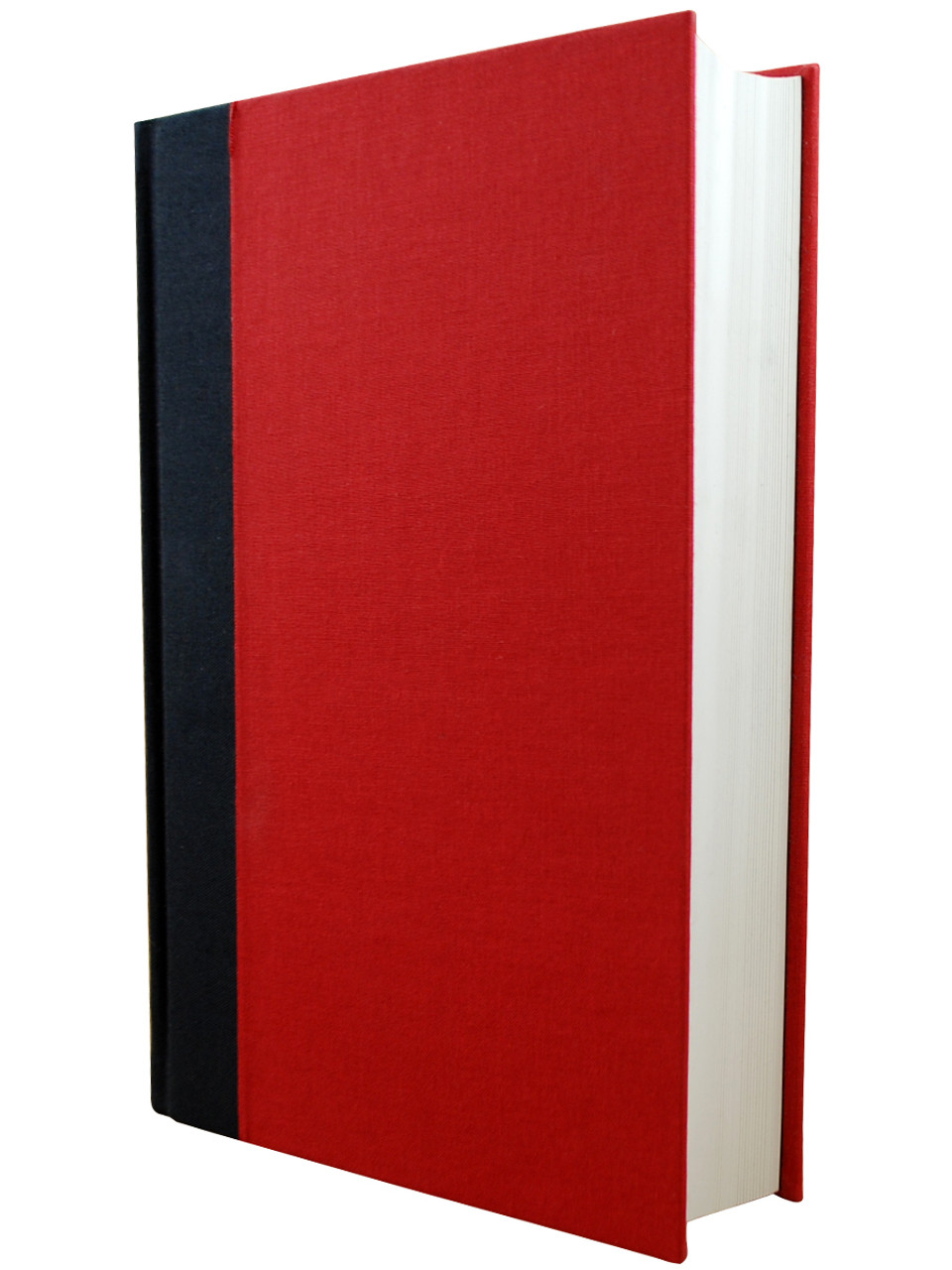 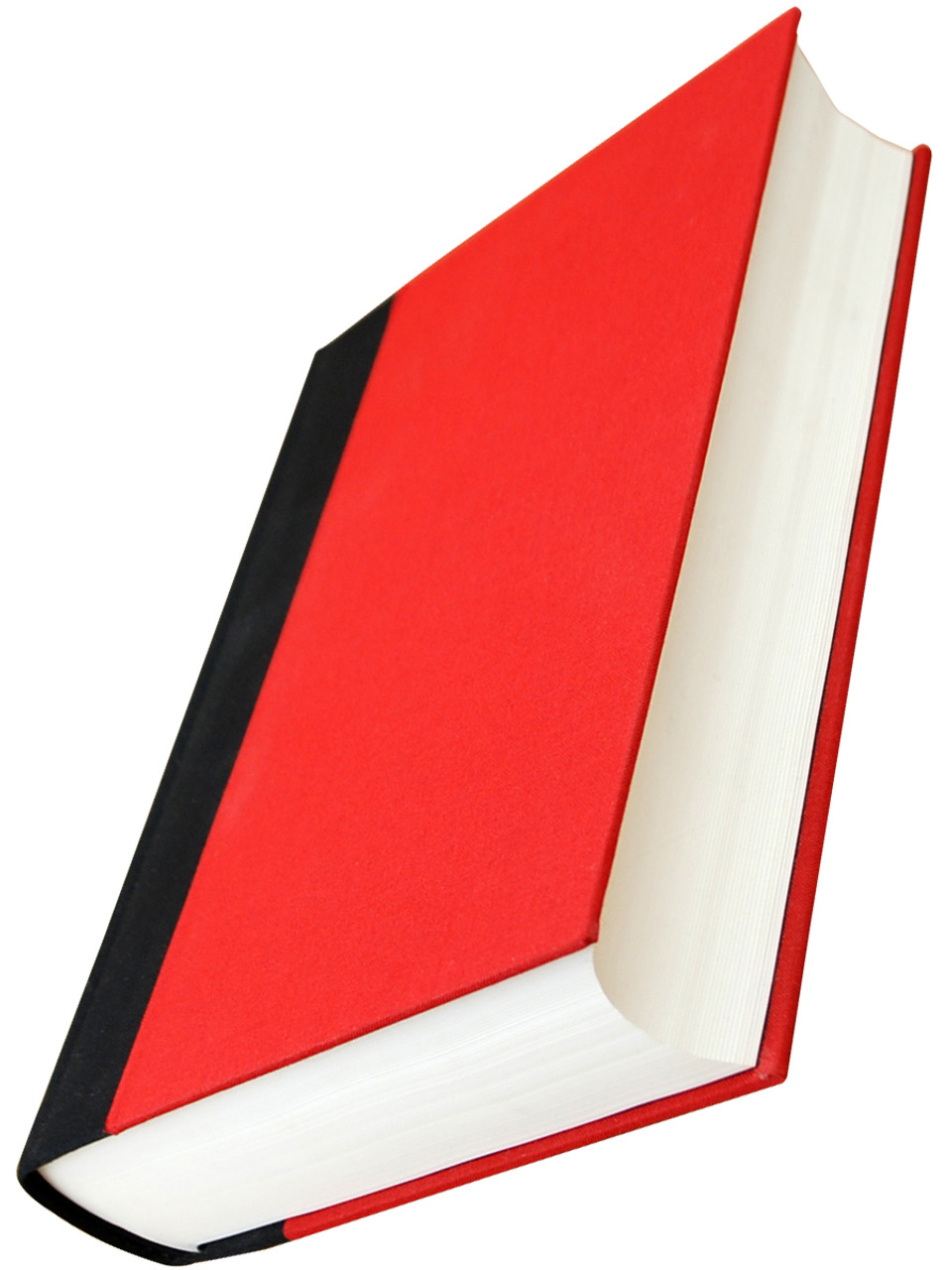 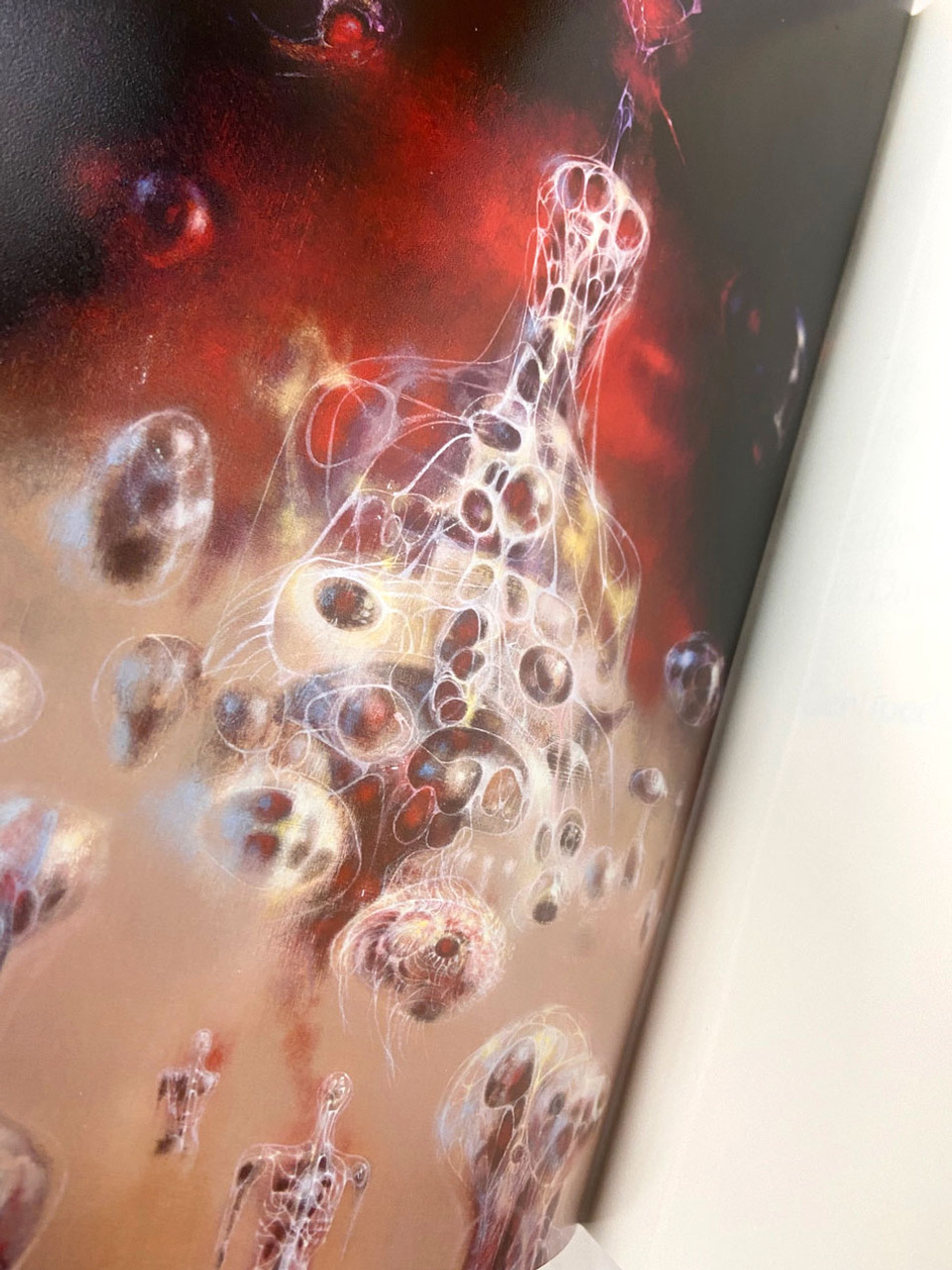 Limited to only 300 Numbered Slipcased Copies

This is the largest collection of science fiction and fantasy by Henry Kuttner & C.L. Moore ever published. It features a striking full color cover and frontispiece by Richard Powers, and an insightful introduction by the book's editor David Curtis. The stories range from their entire career, and the contents include: Shambleau, The Graveyard Rats, A Gnome There Was, The Twonky, Mimsy were the Borogroves, Shock, Reader, I Hate You, The World is Mine, When the Bough Breaks, The Cure, The Code, Line to Tomorrow, Clash by Night, Ghost, The Proud Robot, Nothing but Gingerbread Left, No Woman Born, Housing Problem, What You Need, Abasalom, Call Him Demon, Vintage Season, Dark Angel, Before I Wake, Exit the Professor, The Big Night, A Wild Surmise, Don't Look Now, Private Eye, Daemon, By These Presents, Home is the Hunter, Or Else, Year Day, Two-Handed Engine, Cross of Centuries, Compliments of the Author

Two-Handed Engine is the largest collection of science fiction and fantasy by Henry Kuttner & C.L. Moore ever published. It features a frontispiece by Richard Powers, and an introduction by the book’s editor, David Curtis.

The stories, ranging from across their entire career, include: Shambleau, The Graveyard Rats, Mimsy Were the Borogoves, Vintage Season, Private Eye, and more. Please write us for a PDF of the contents. The book is bound in cloth and has a four-color frontispiece with a translucent overlay.