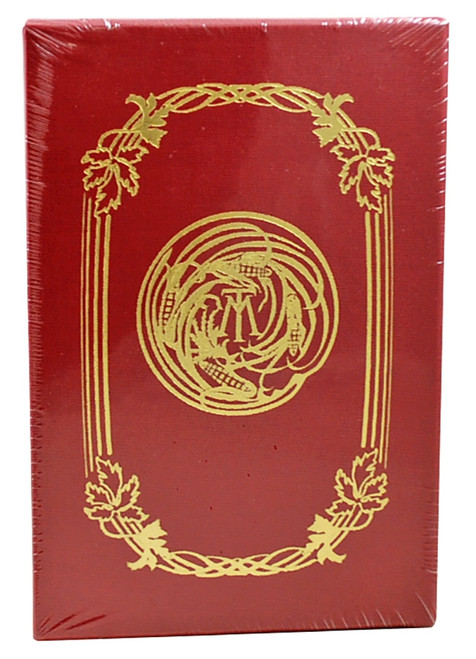 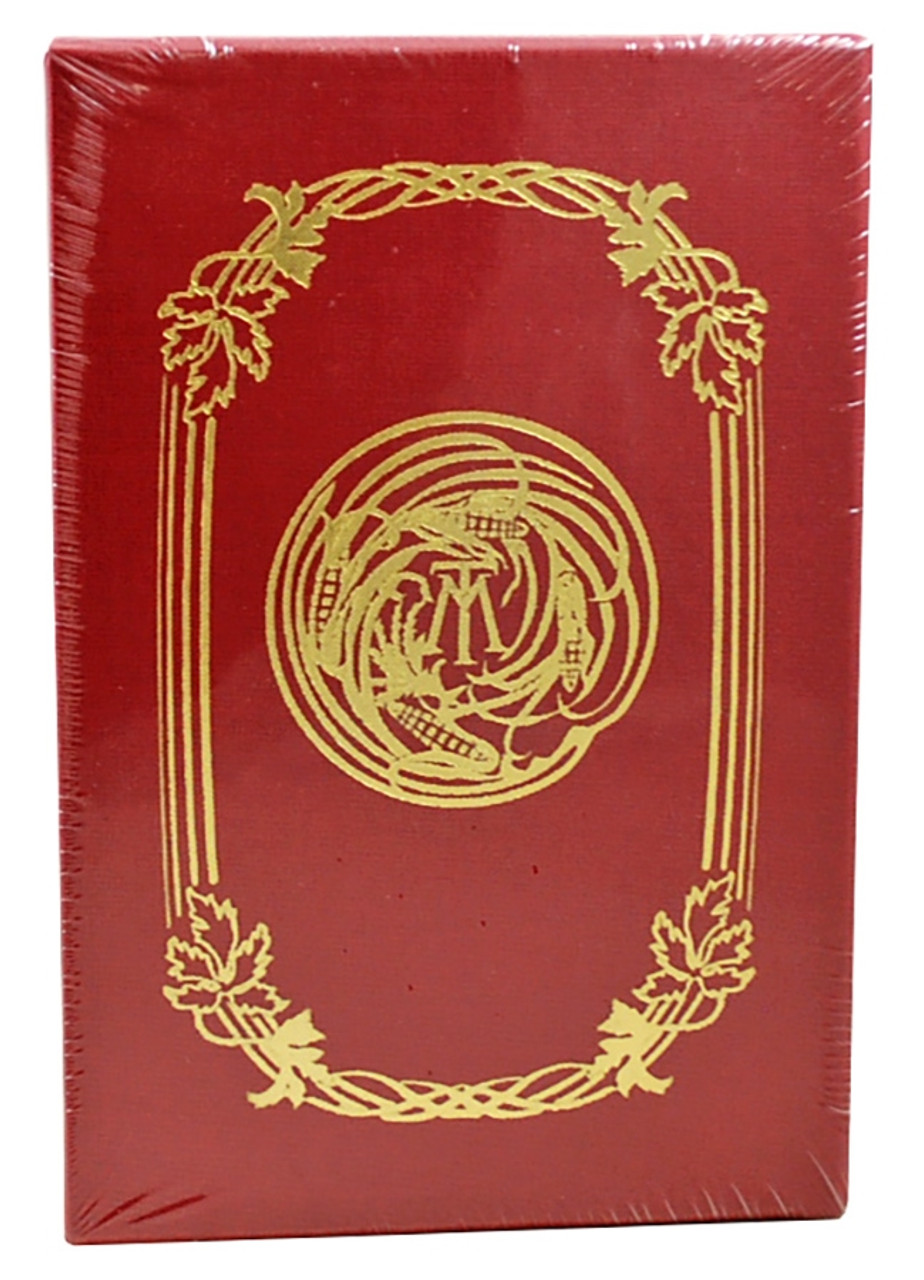 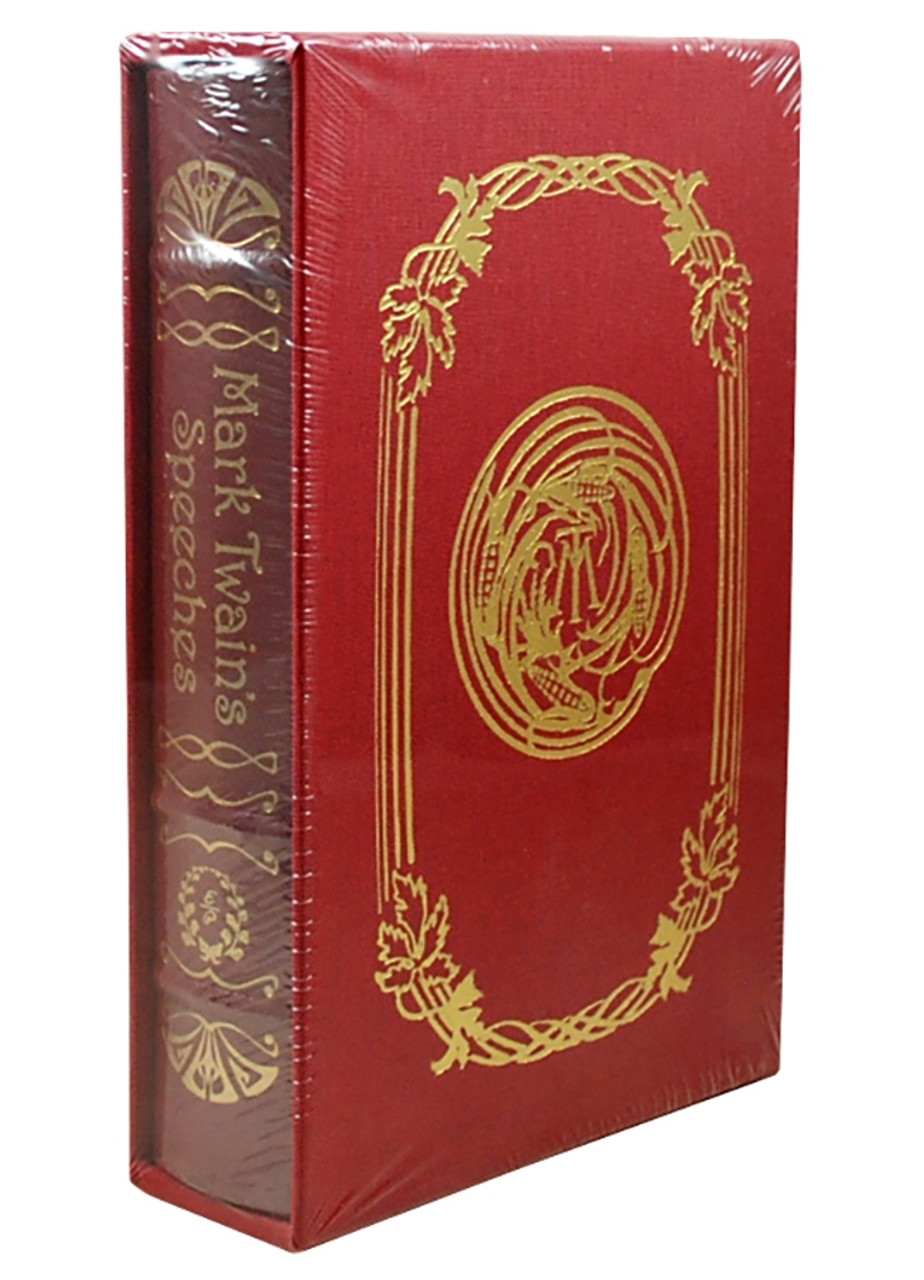 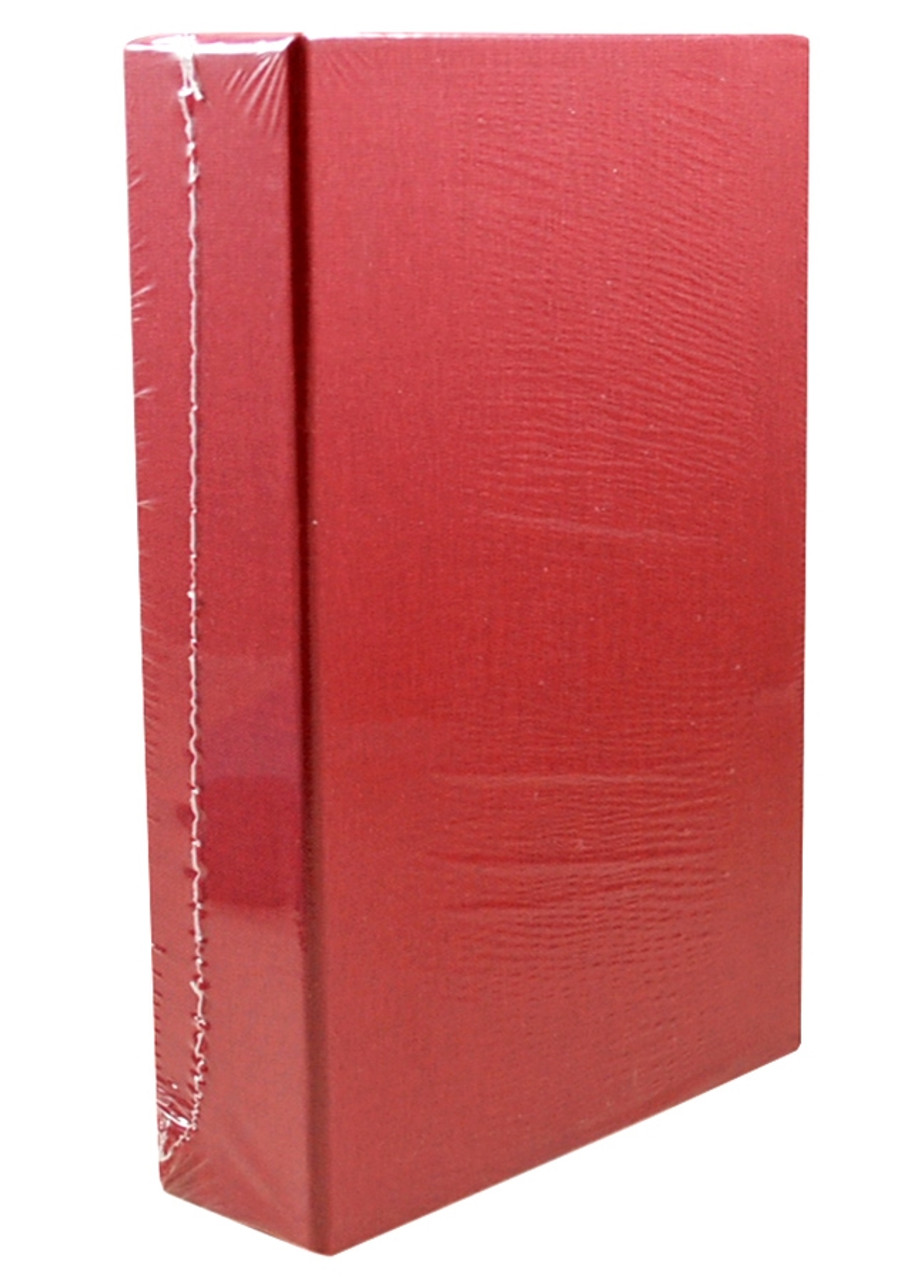 
"The witty, insightful observations of America's greatest humorist... Beyond his achievements as America's great literary master, Mark Twain also stands as perhaps its greatest humorist. His witty observations were captured, among other places, in his many speeches. This delightful collection, first published in 1910, brings together a wealth of Twain's speeches and captures a taste of the great man's unique voice."

As New without any flaws. Sealed.

Mark Twain's Speeches by Mark Twain - The English Edition - Over 100 Classic Speeches - These speeches will address themselves to the minds and hearts of those who read them, but not with the effect they had with those who heard them; Clemens himself would have said, not with half the effect. I have noted elsewhere how he always held that the actor doubled the value of the author's words; and he was a great actor as well as a great author. He was a most consummate actor, with this difference from other actors, that he was the first to know the thoughts and invent the fancies to which his voice and action gave the color of life. Representation is the art of other actors; his art was creative as well as representative; it was nothing at second hand.

I never heard Clemens speak when I thought he quite failed; some burst or spurt redeemed him when he seemed flagging short of the goal, and, whoever else was in the running, he came in ahead. His near-failures were the error of a rare trust to the spontaneity in which other speakers confide, or are believed to confide, when they are on their feet. He knew that from the beginning of oratory the orator's spontaneity was for the silence and solitude of the closet where he mused his words to an imagined audience; that this was the use of orators from Demosthenes and Cicero up and down. He studied every word and syllable, and memorized them by a system of mnemonics peculiar to himself, consisting of an arbitrary arrangement of things on a table—knives, forks, salt-cellars; inkstands, pens, boxes, or whatever was at hand—which stood for points and clauses and climaxes, and were at once indelible diction and constant suggestion.

He studied every tone and every gesture, and he forecast the result with the real audience from its result with that imagined audience. Therefore, it was beautiful to see him and to hear him; he rejoiced in the pleasure he gave and the blows of surprise which he dealt; and because he had his end in mind, he knew when to stop.