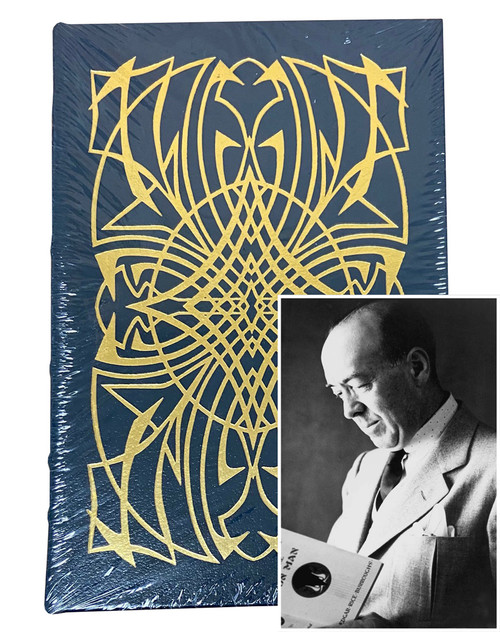 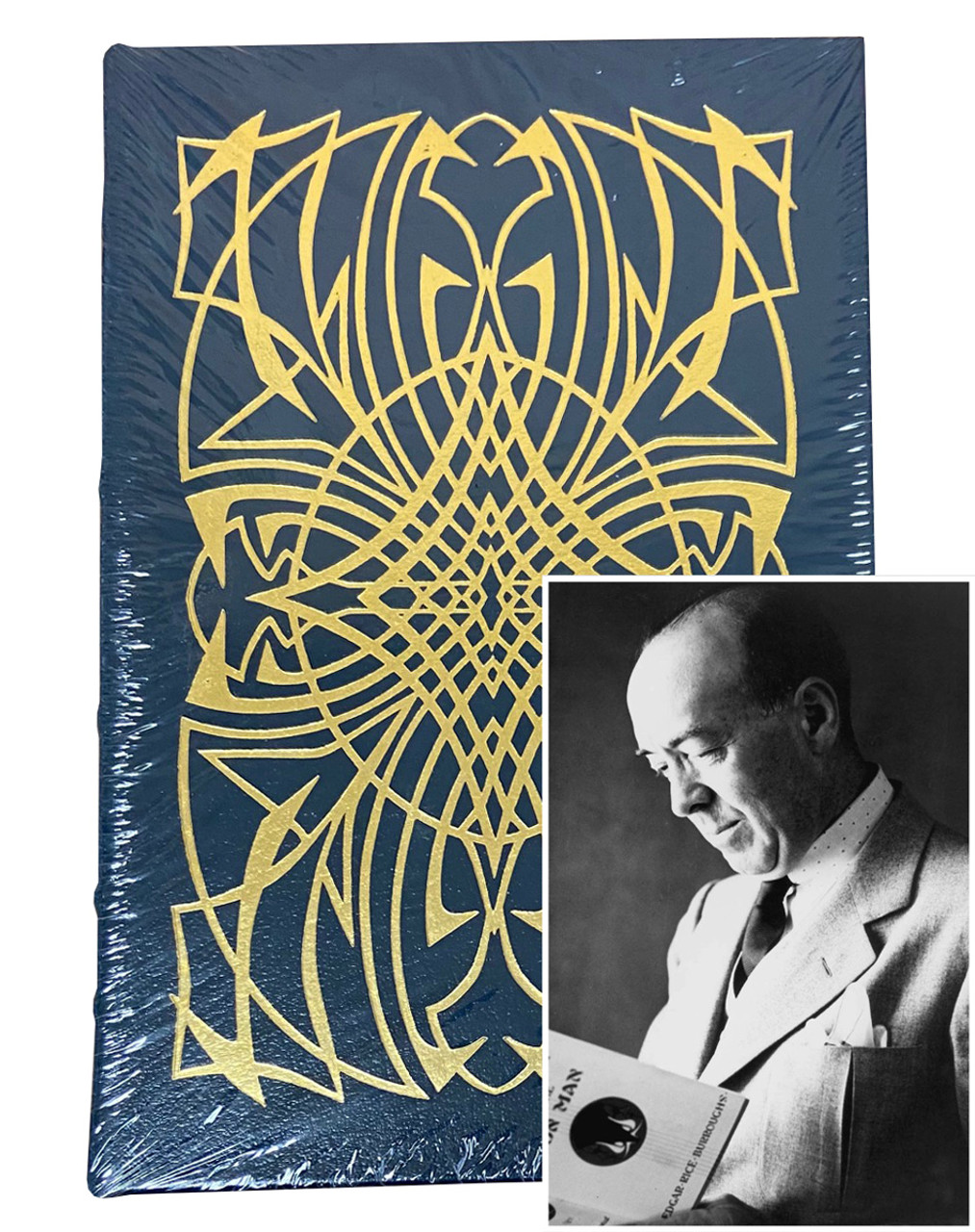 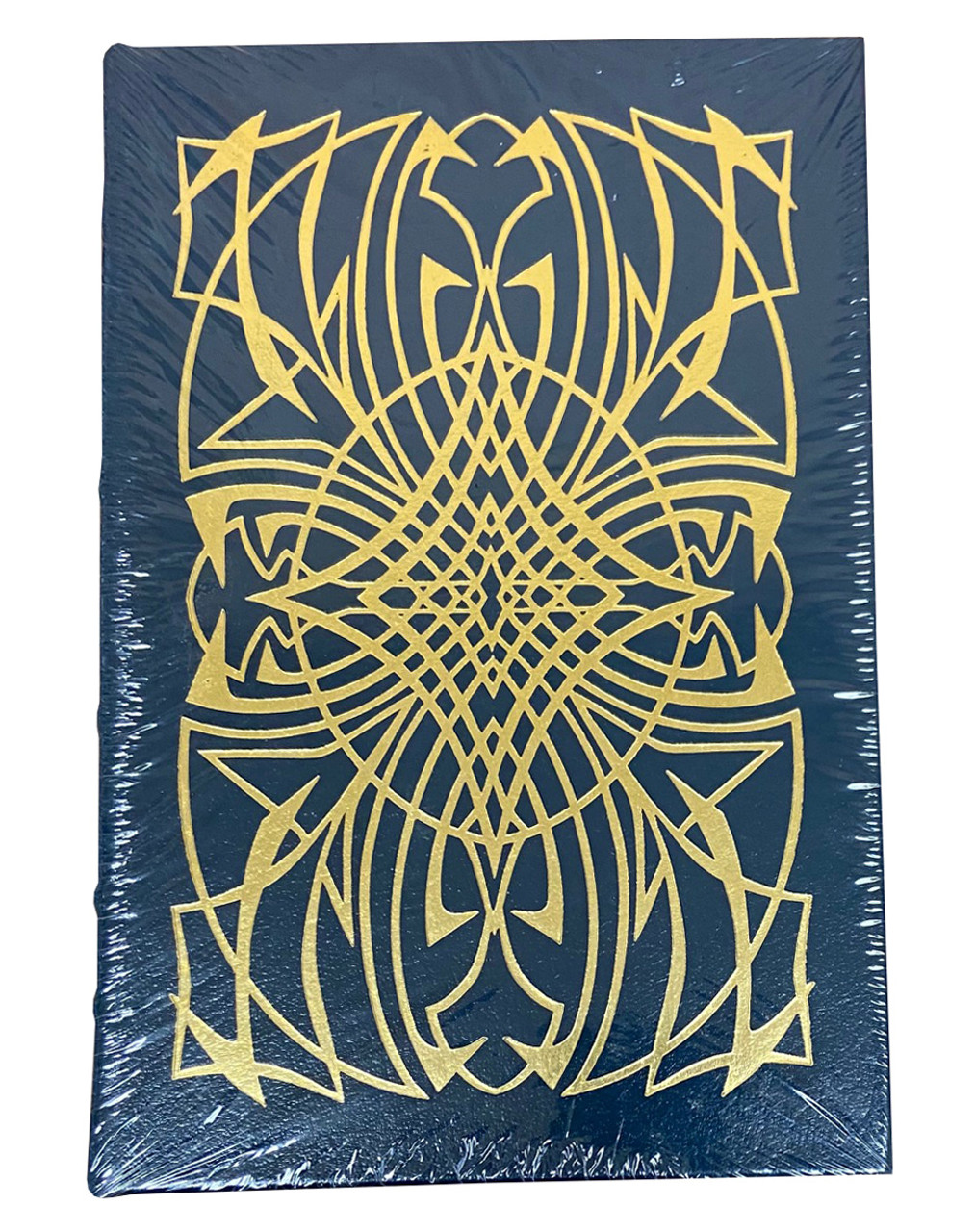 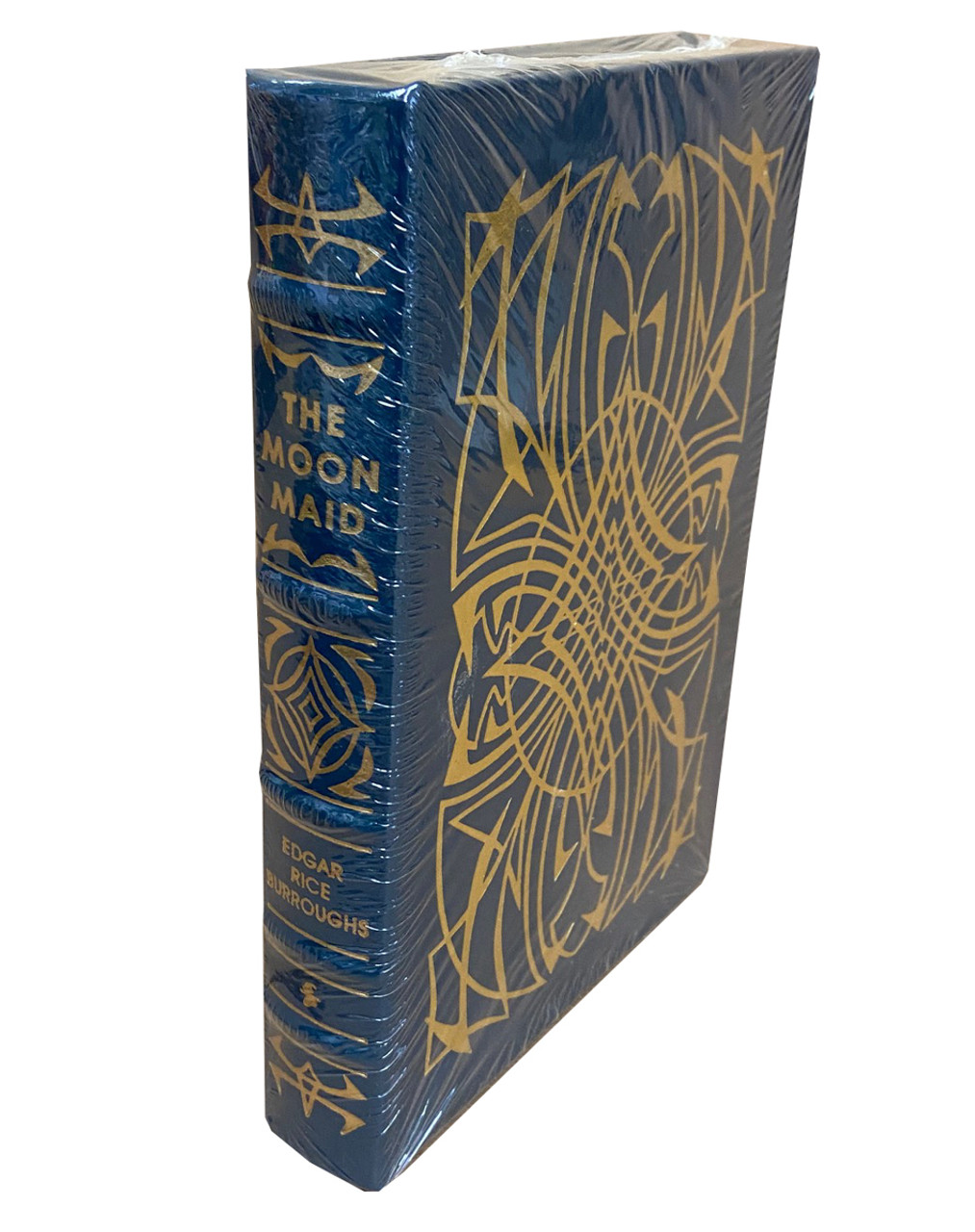 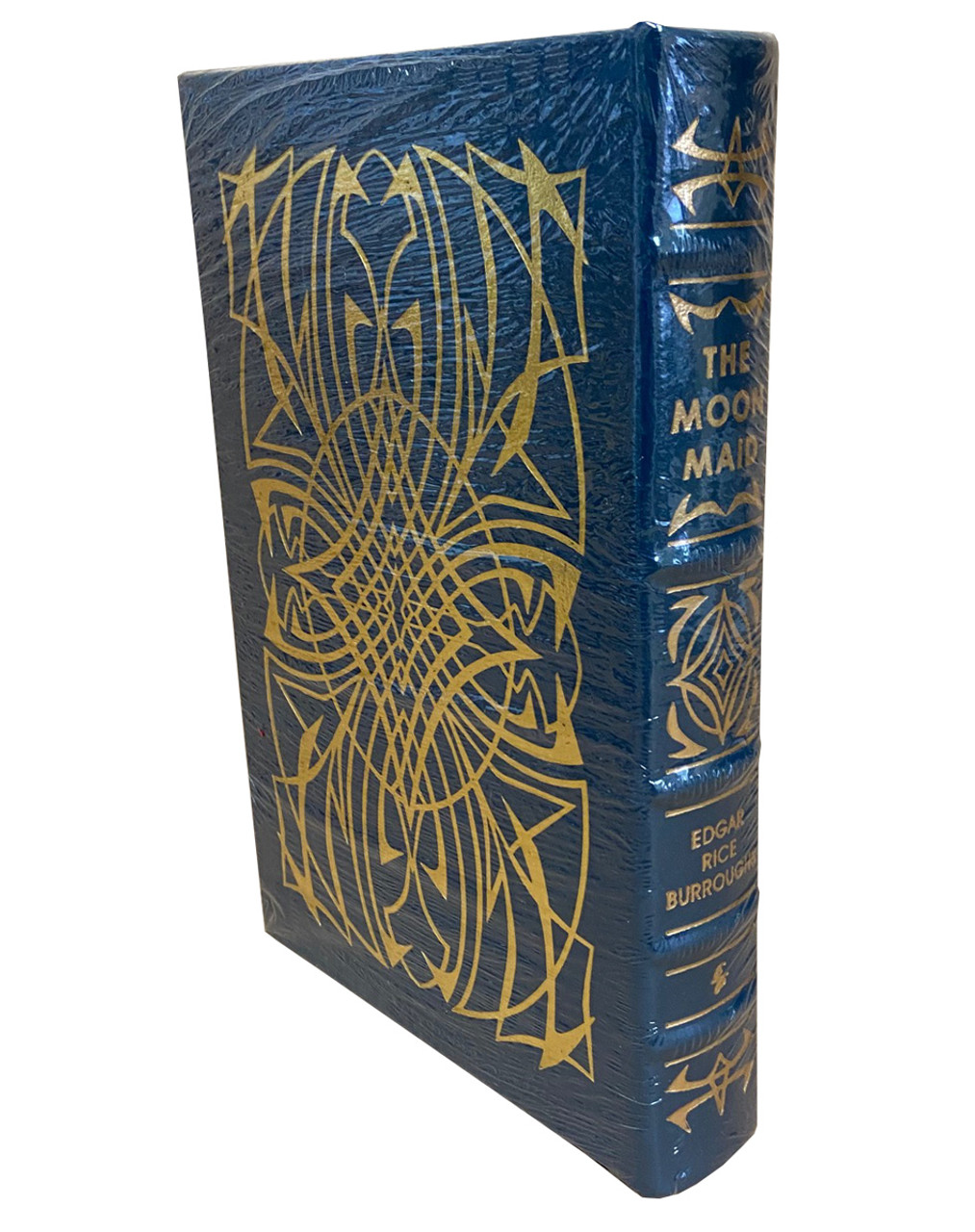 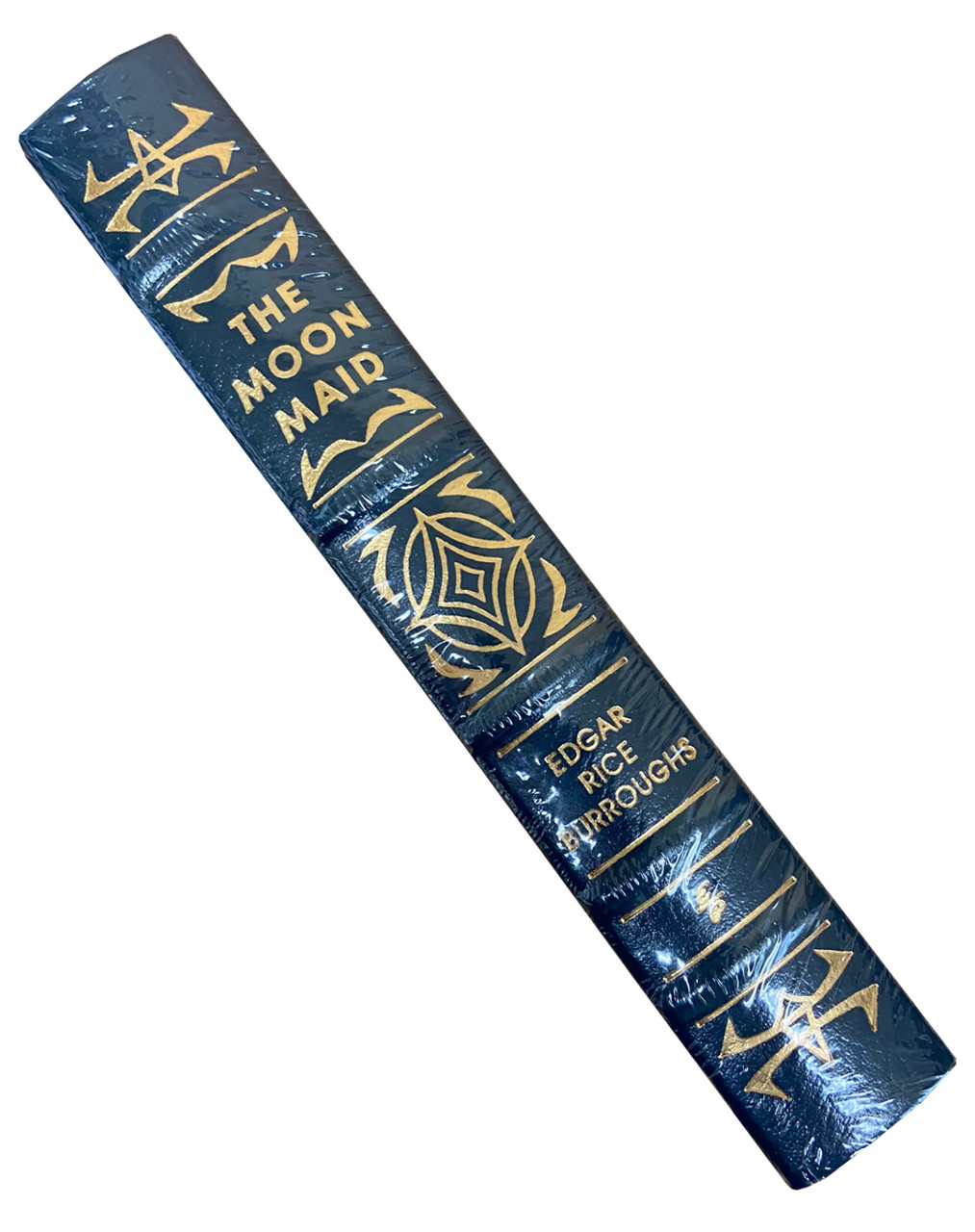 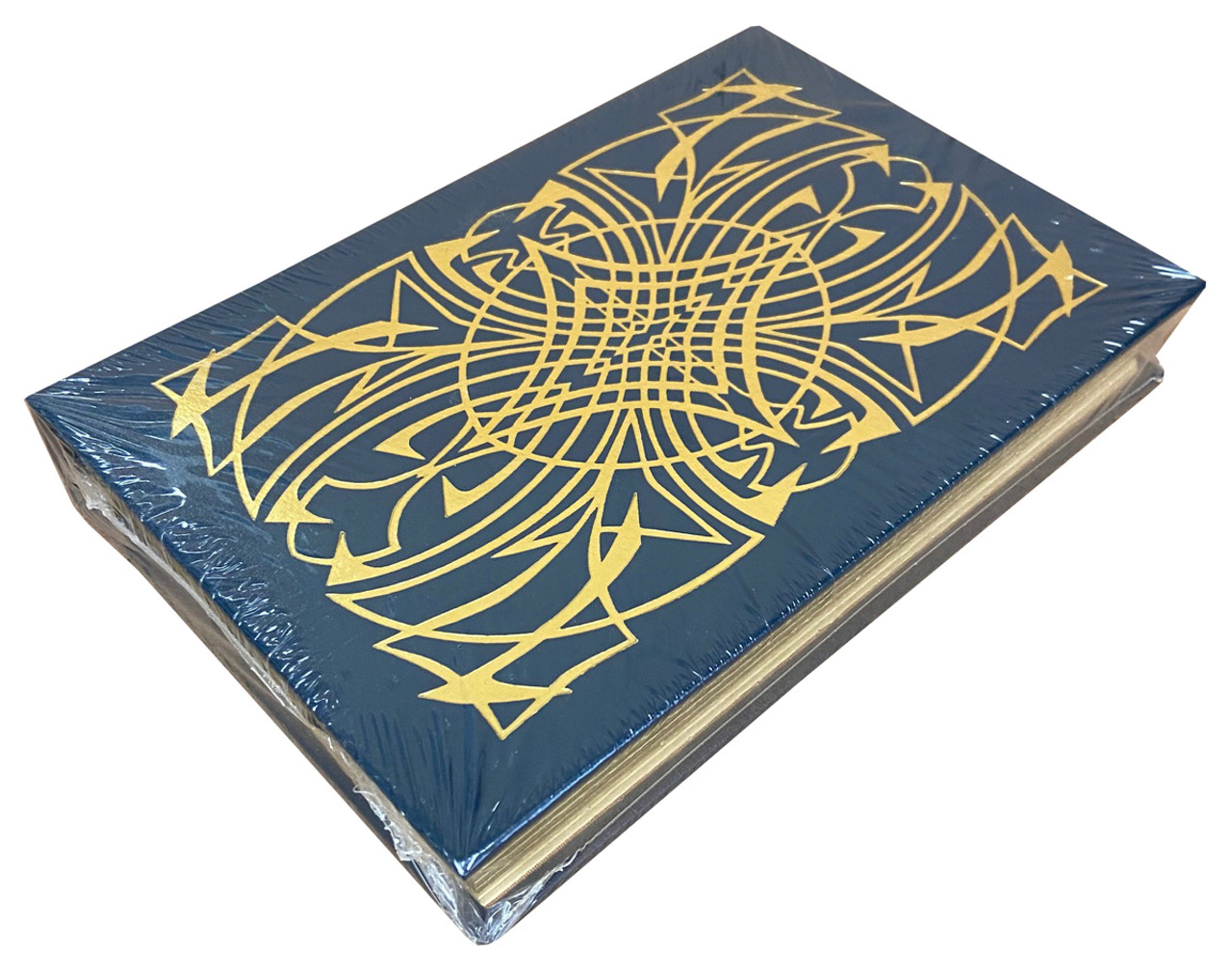 A Leather Bound Collector's Edition of The Moon Maid, The Famous Fantasy Novel 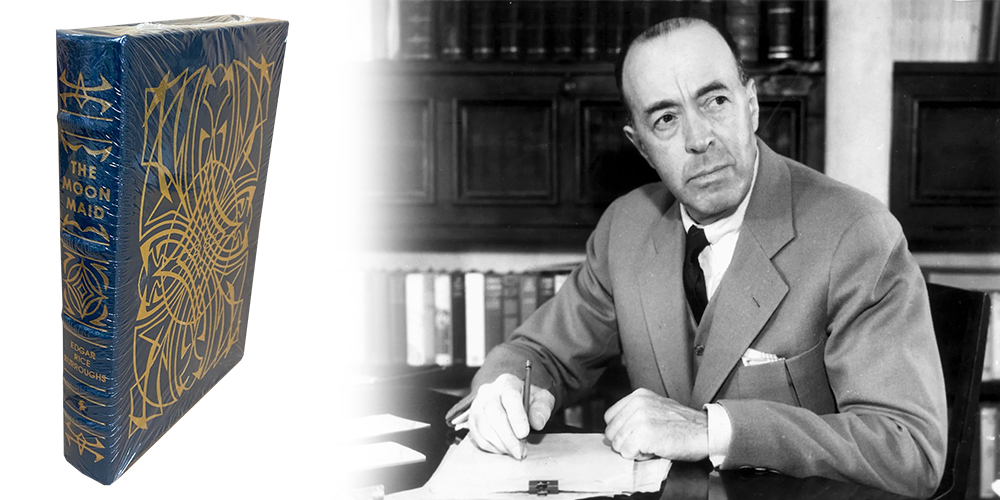 The Moon Maid is a fantasy novel by American writer Edgar Rice Burroughs. It was written in three parts, Part 1 was begun in June 1922 under the title The Moon Maid, Part 2 was begun in 1919 under the title Under the Red Flag, later retitled The Moon Men, Part 3 was titled The Red Hawk. As evident from its name, Under the Red Flag, it appears to have been originally set in contemporary Soviet Russia, with the Bolsheviks as villains (when it was actually set in a future America, but under Marxist Soviet rule, the centre of the story being in a future Marxist Chicago); as this was not popular with the publishers, Burroughs transferred it to a science-fictional setting, with the evil Communist-like "Kalkars" taking over the Moon (in the first part) and then the Earth (in the second part, with the help of a renegade Earthman) and being finally overthrown in the third part.

The book version was first published by A. C. McClurg on February 6, 1926, under the title The Moon Maid, though it was shortened from the serial. The three parts have been published in varying combinations and under varying titles since 1926.

Edgar Rice Burroughs (September 1, 1875 – March 19, 1950) was an American author, best known for his prolific output in the adventure, science fiction, and fantasy genres.

Most well-known for creating the characters Tarzan and John Carter, he is also known for writing the Pellucidar series, the Amtor series, and the Caspak trilogy.

Burroughs' California ranch is now the center of the Tarzana neighborhood in Los Angeles, whose name is a nod to Burroughs' most famous character. 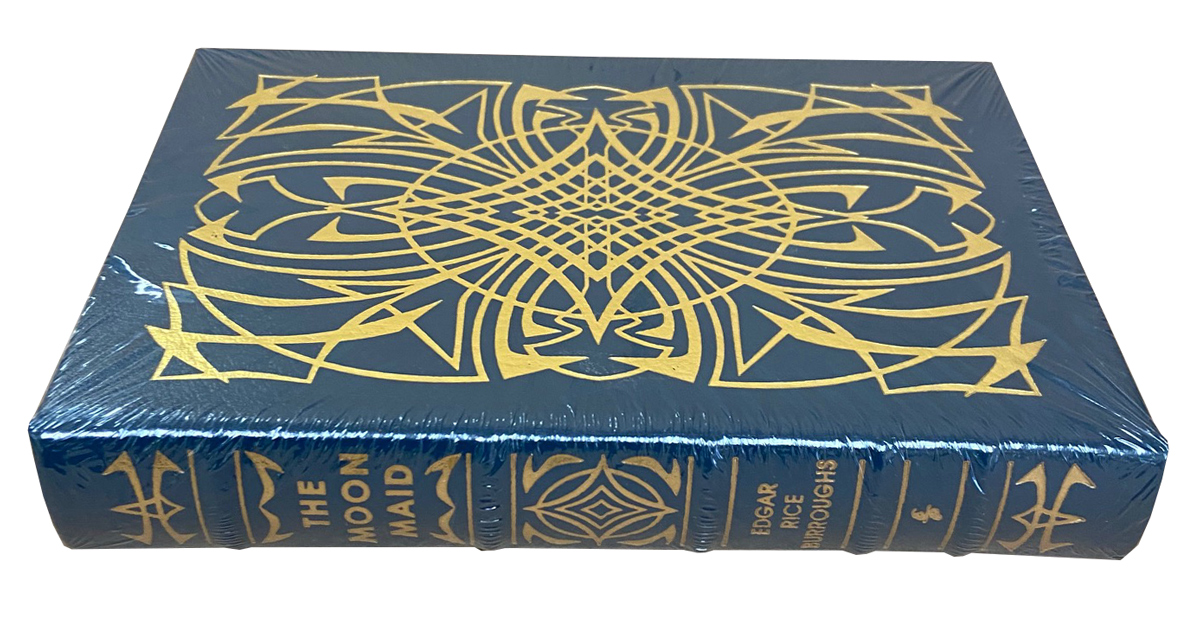