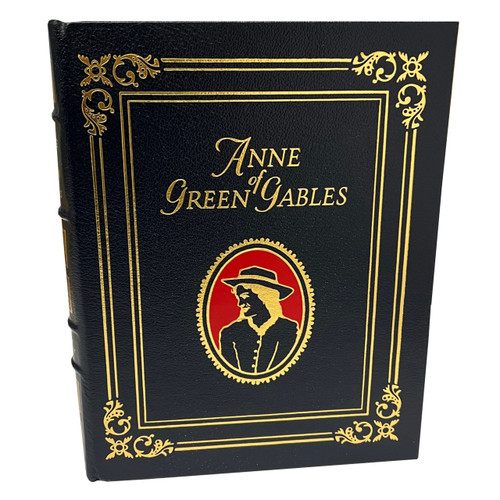 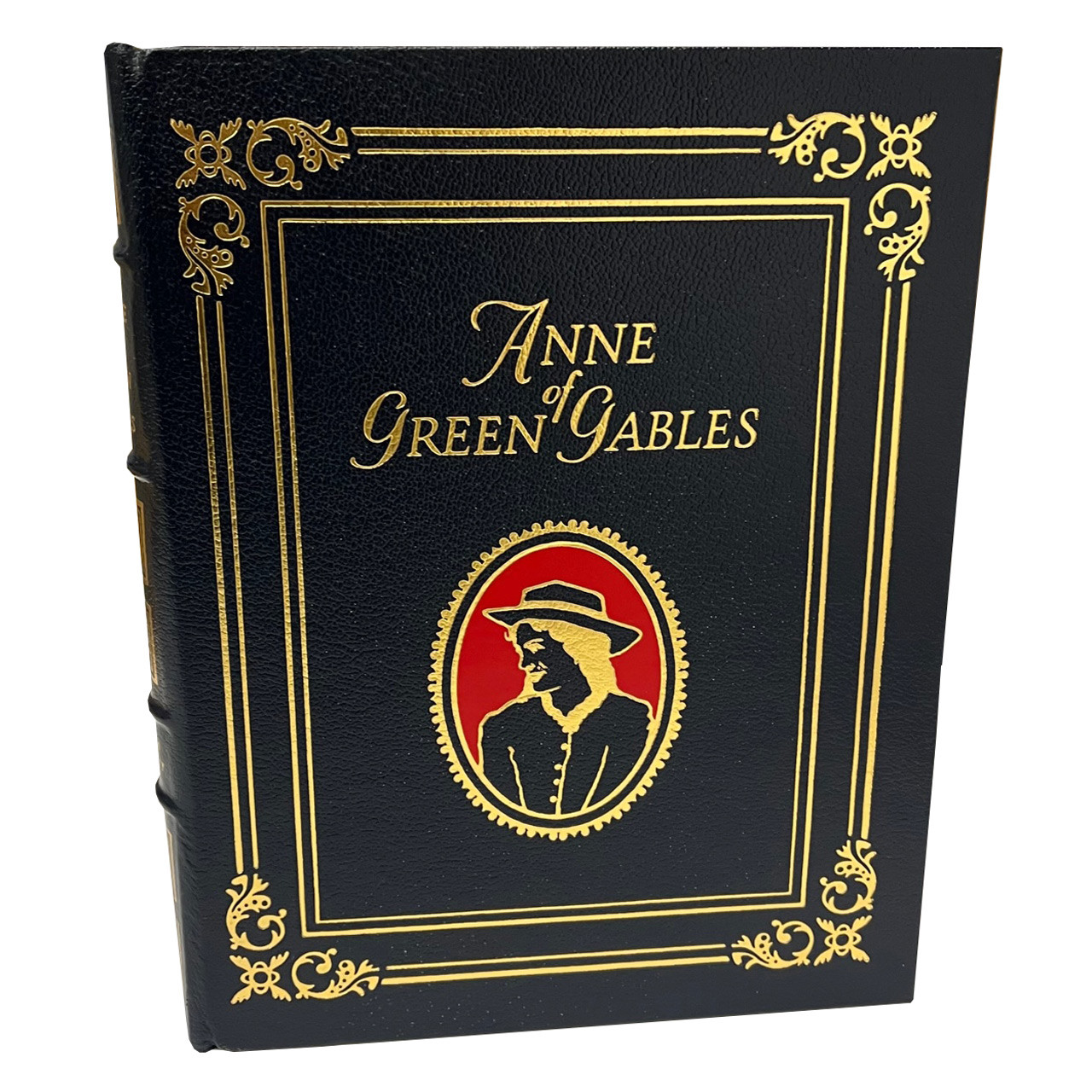 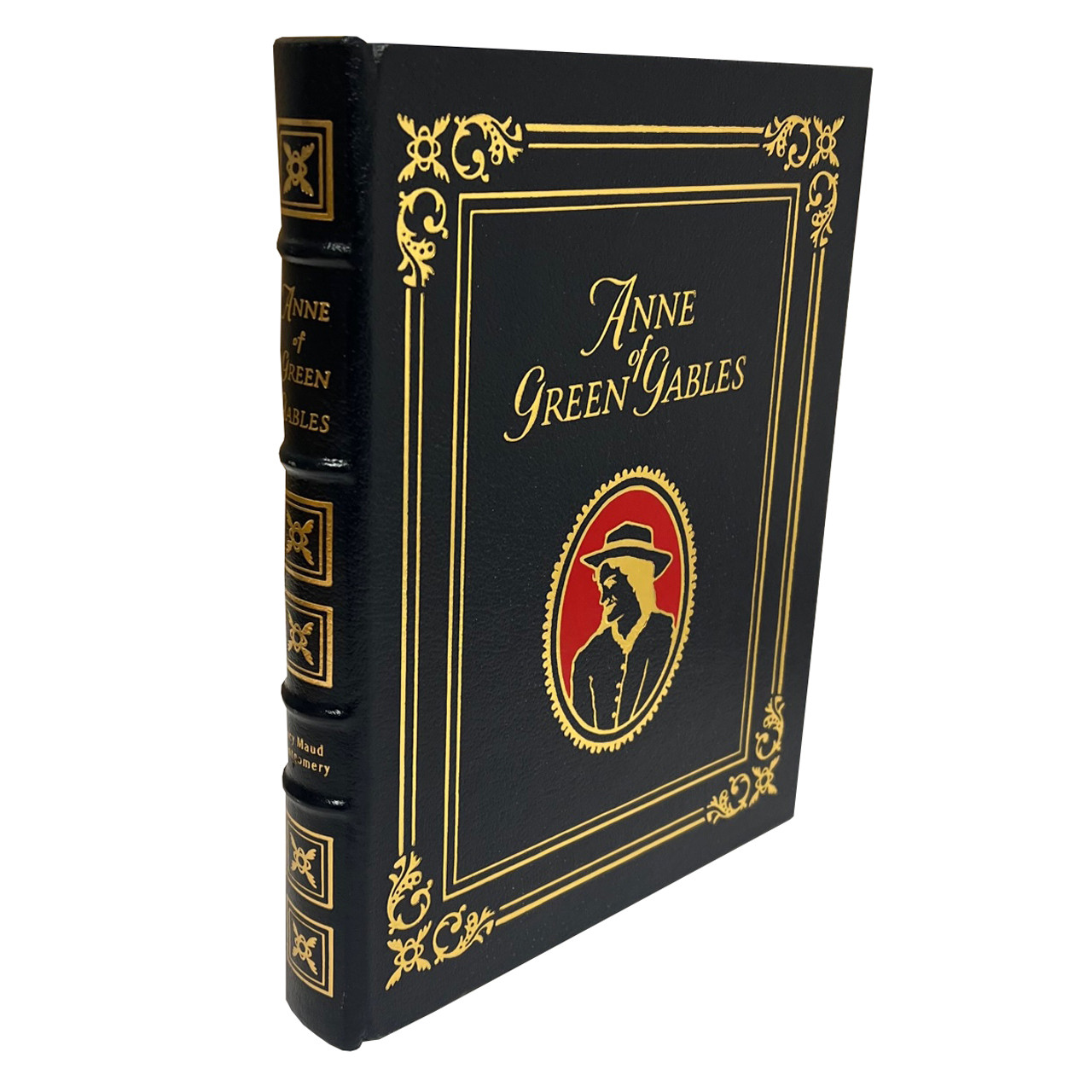 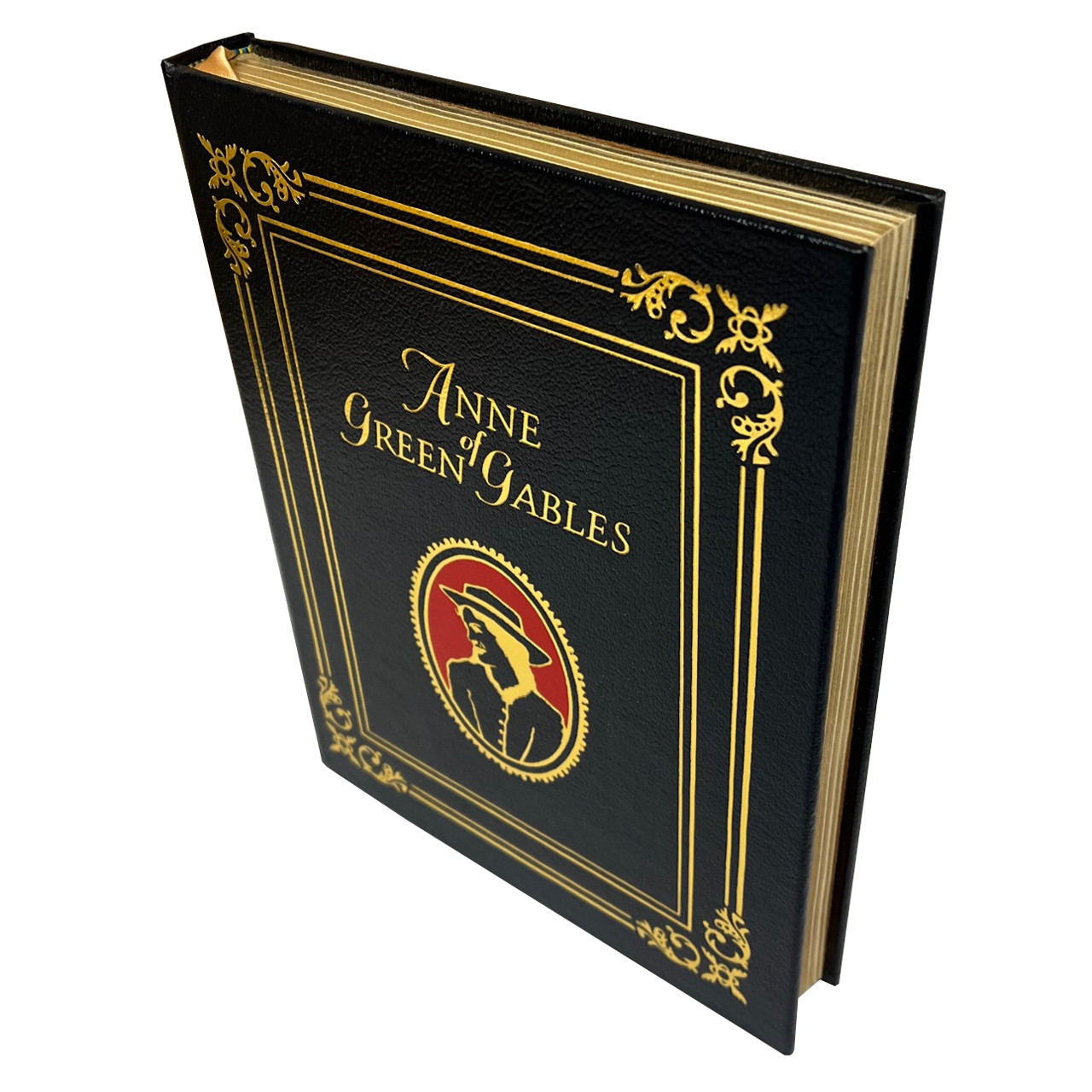 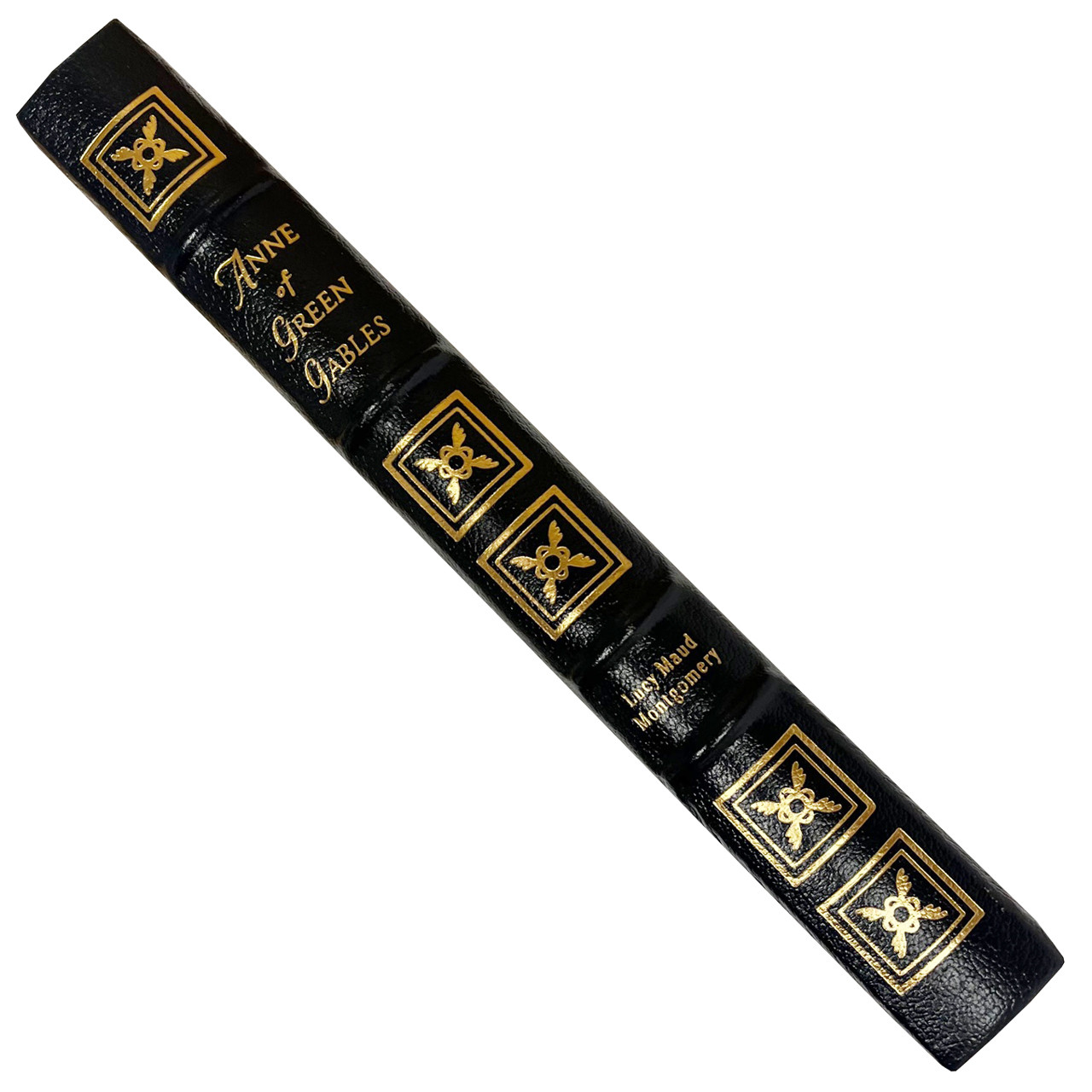 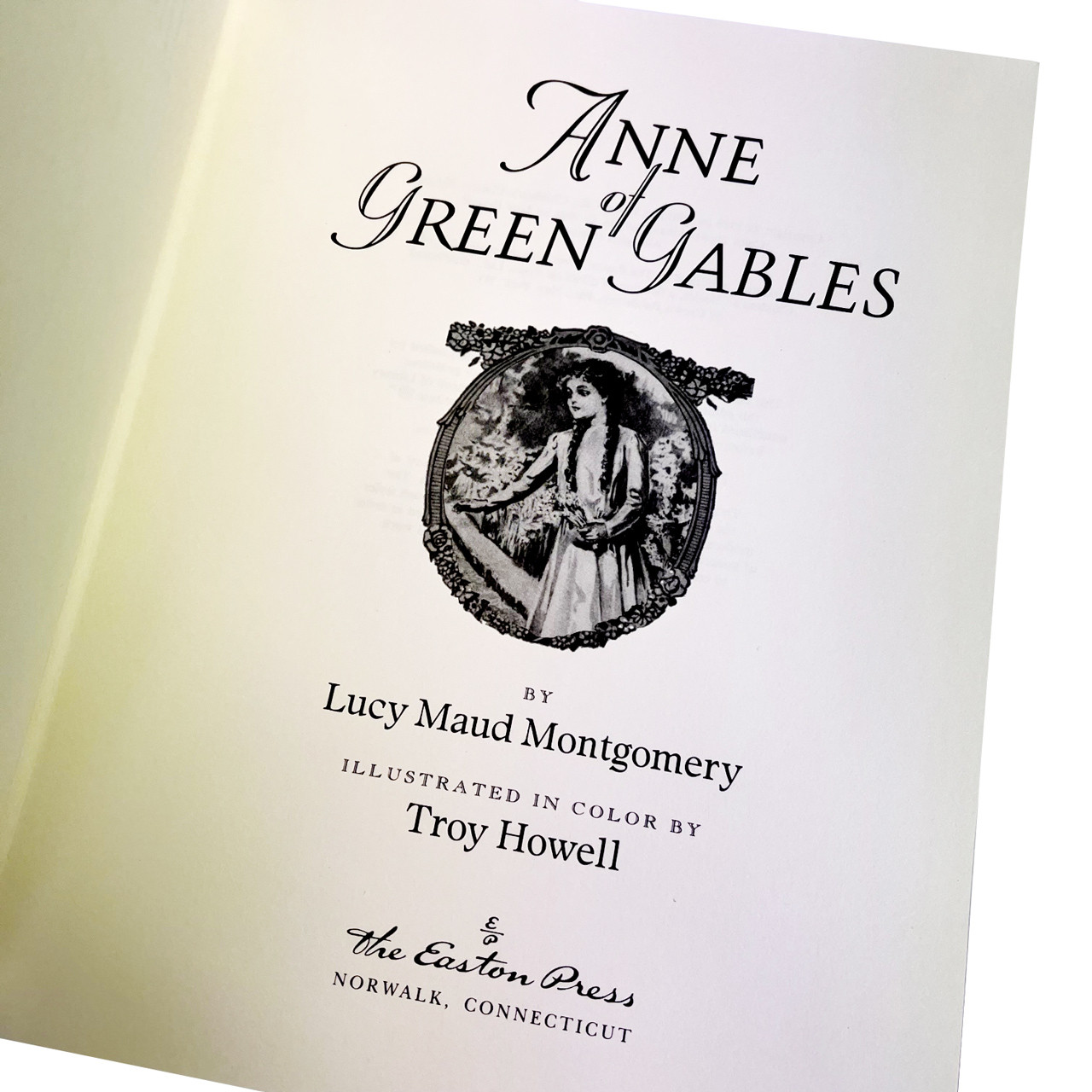 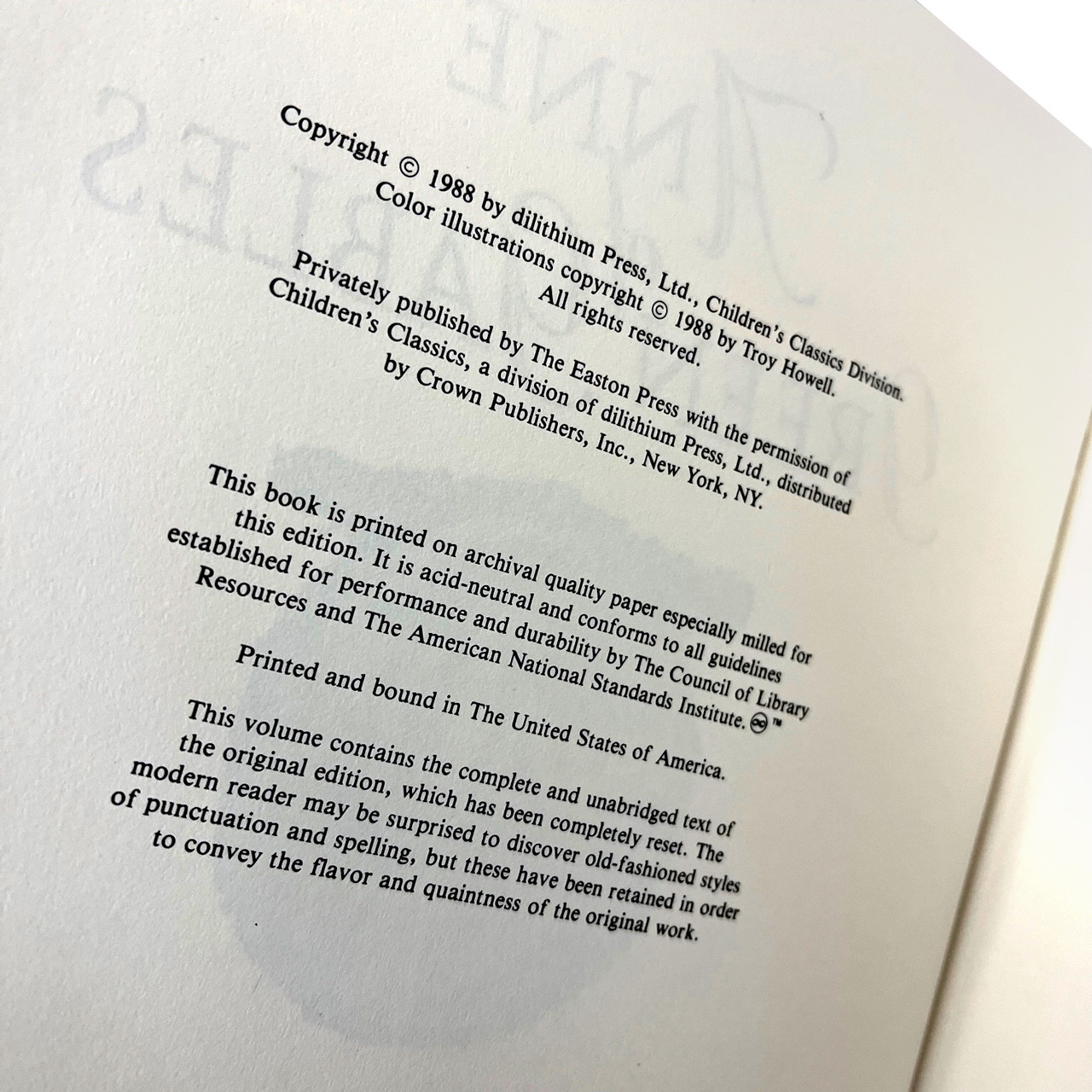 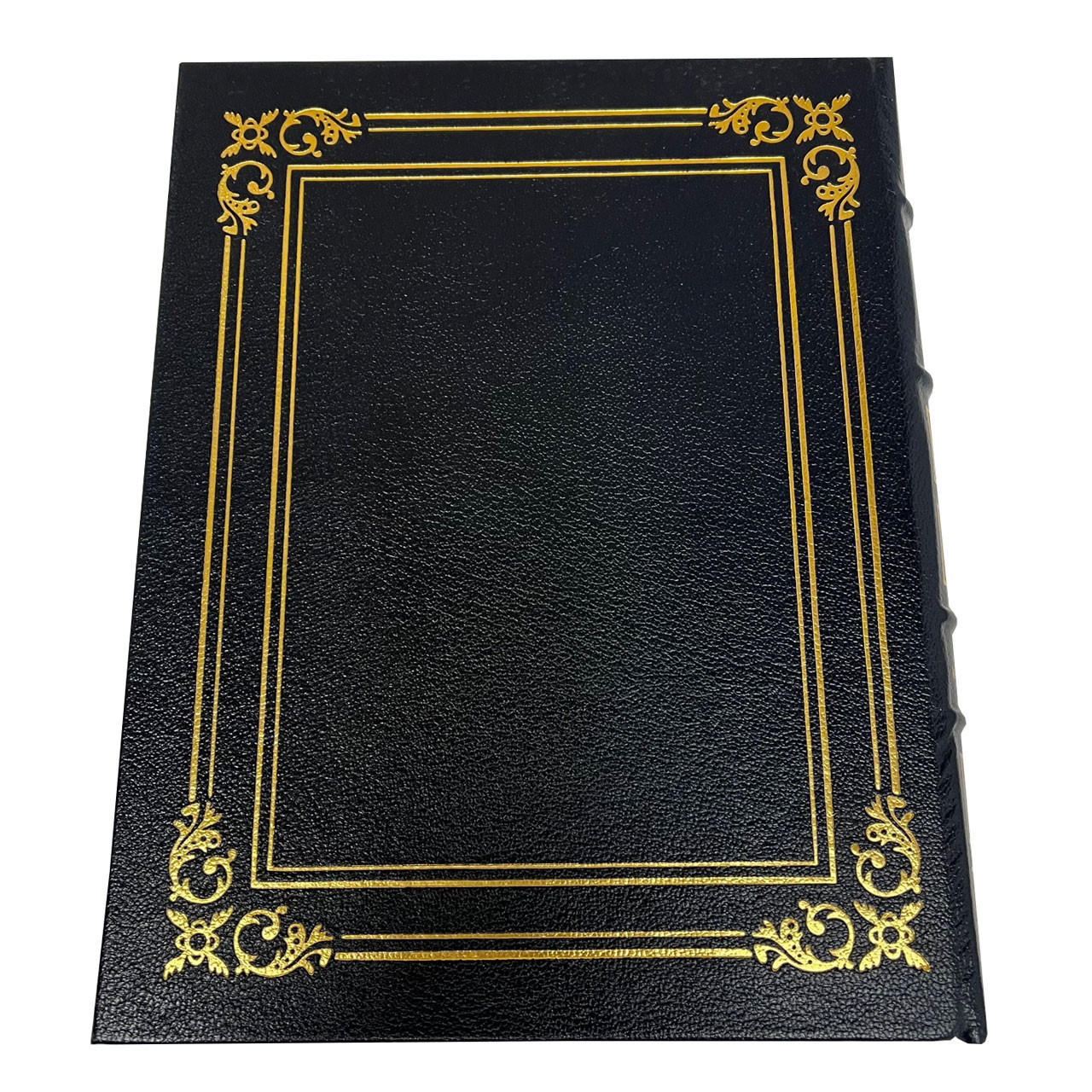 Illustrations in color by Troy Howell.

L. M. Montgomery was born in 1874 on Prince Edward Island in Canada, the setting of 19 of her 20 novels. Included among these books are her beloved Anne of Green Gables series and a number of other novels and short story collections. She died in Toronto in 1942.

Anne of Green Gables is a 1908 novel by Canadian author Lucy Maud Montgomery (published as L. M. Montgomery). Written for all ages, it has been considered a classic children's novel since the mid-20th century. Set in the late 19th century, the novel recounts the adventures of Anne Shirley, an 11-year-old orphan girl, who is sent by mistake to two middle-aged siblings, Matthew and Marilla Cuthbert, who had originally intended to adopt a boy to help them on their farm in the fictional town of Avonlea in Prince Edward Island, Canada. The novel recounts how Anne makes her way through life with the Cuthberts, in school, and within the town.

Since its publication, Anne of Green Gables has been translated into at least 36 languages and has sold more than 50 million copies, making it one of the best-selling books worldwide. It was the first of many novels; Montgomery wrote numerous sequels, and since her death another sequel has been published, as well as an authorized prequel titled Before Green Gables. This prequel was written in 2008 by Budge Wilson to celebrate the 100th anniversary of the book series. The original book is taught to students around the world.

The book has been adapted as films, television films, and animated and live-action television series. Musicals and plays have also been created, with productions annually in Europe and Japan

Lucy Maud Montgomery OBE (November 30, 1874 – April 24, 1942), published as L. M. Montgomery, was a Canadian author best known for a collection of novels, essays, short stories, and poetry beginning in 1908 with Anne of Green Gables. She published 20 novels as well as 530 short stories, 500 poems, and 30 essays. Anne of Green Gables was an immediate success; the title character, orphan Anne Shirley, made Montgomery famous in her lifetime and gave her an international following. Most of the novels were set in Prince Edward Island, and those locations within Canada's smallest province became a literary landmark and popular tourist site – namely Green Gables farm, the genesis of Prince Edward Island National Park. She was made an officer of the Order of the British Empire in 1935.

Montgomery's work, diaries, and letters have been read and studied by scholars and readers worldwide. The L. M. Montgomery Institute, University of Prince Edward Island, is responsible for the scholarly inquiry into the life, works, culture, and influence of L. M. Montgomery. 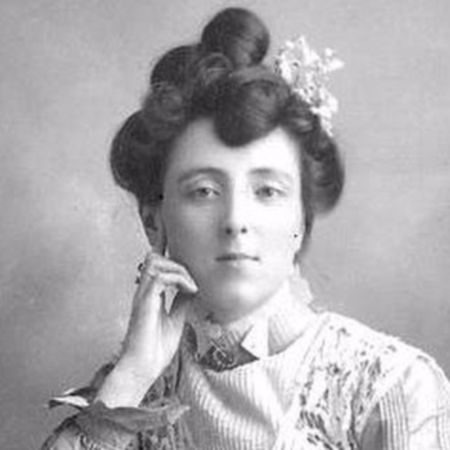 "Anne…epitomises everything I hope to be: someone who takes joy in the world around her, and, with her fantasies (though up in her red head) shares that joy around her." --The Guardian

"Exquisite in both story and sentence, the Anne books built me as a reader, which is to say: they built me." --Los Angeles Review of Books

VERY FINE- with two very minor marks on the gilded page edges. Otherwise a wonderful bright clean copy free of any other markings, writings, or stamps. Sharp corners that are not bumped. Tight and square spine. Unread book. No attached bookplate or indication of any removed.