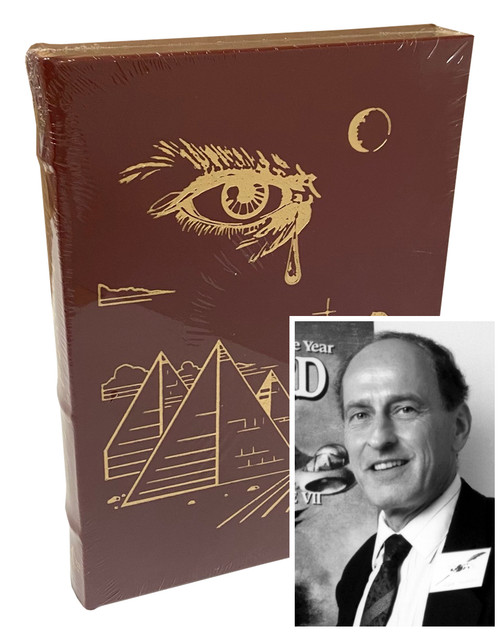 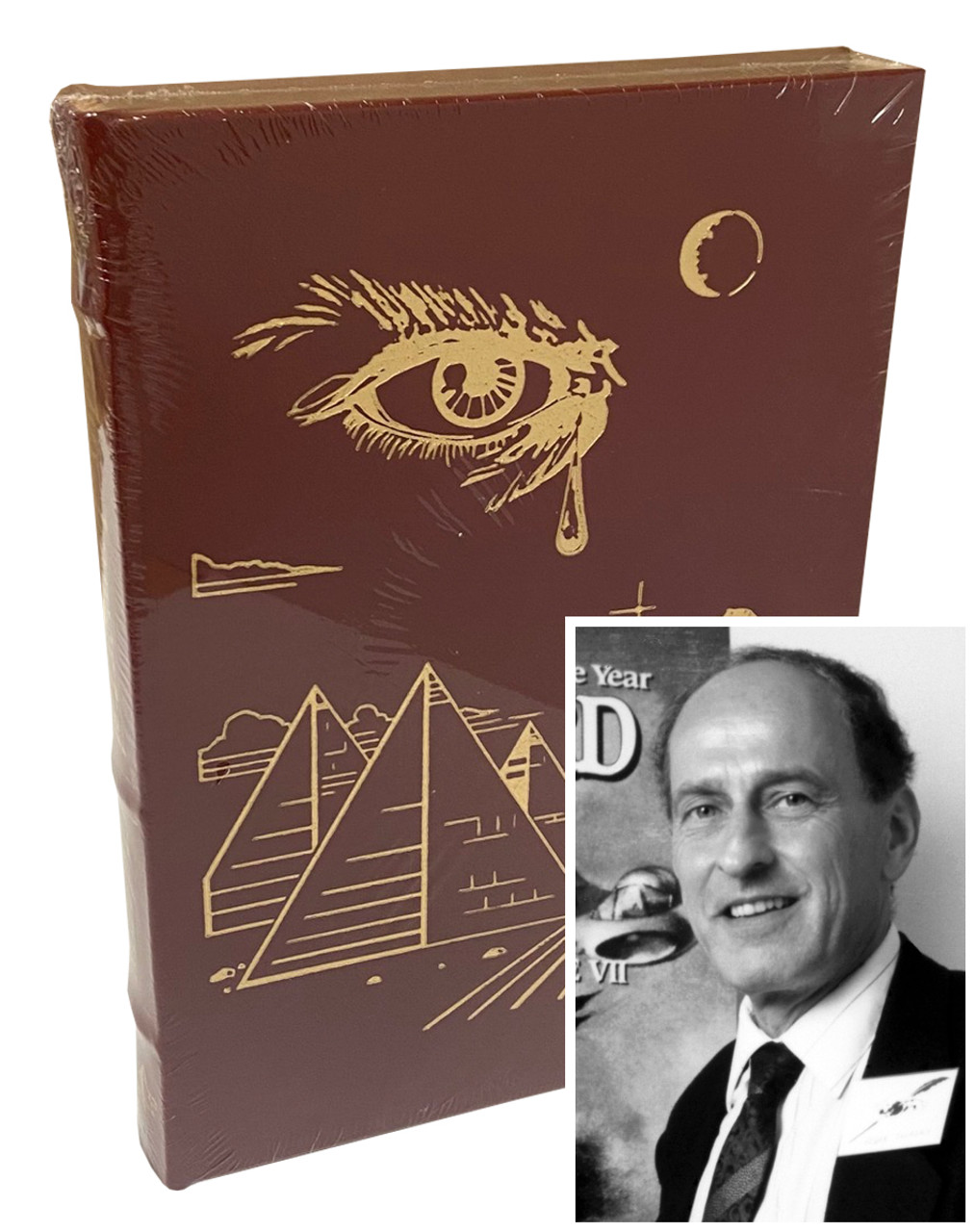 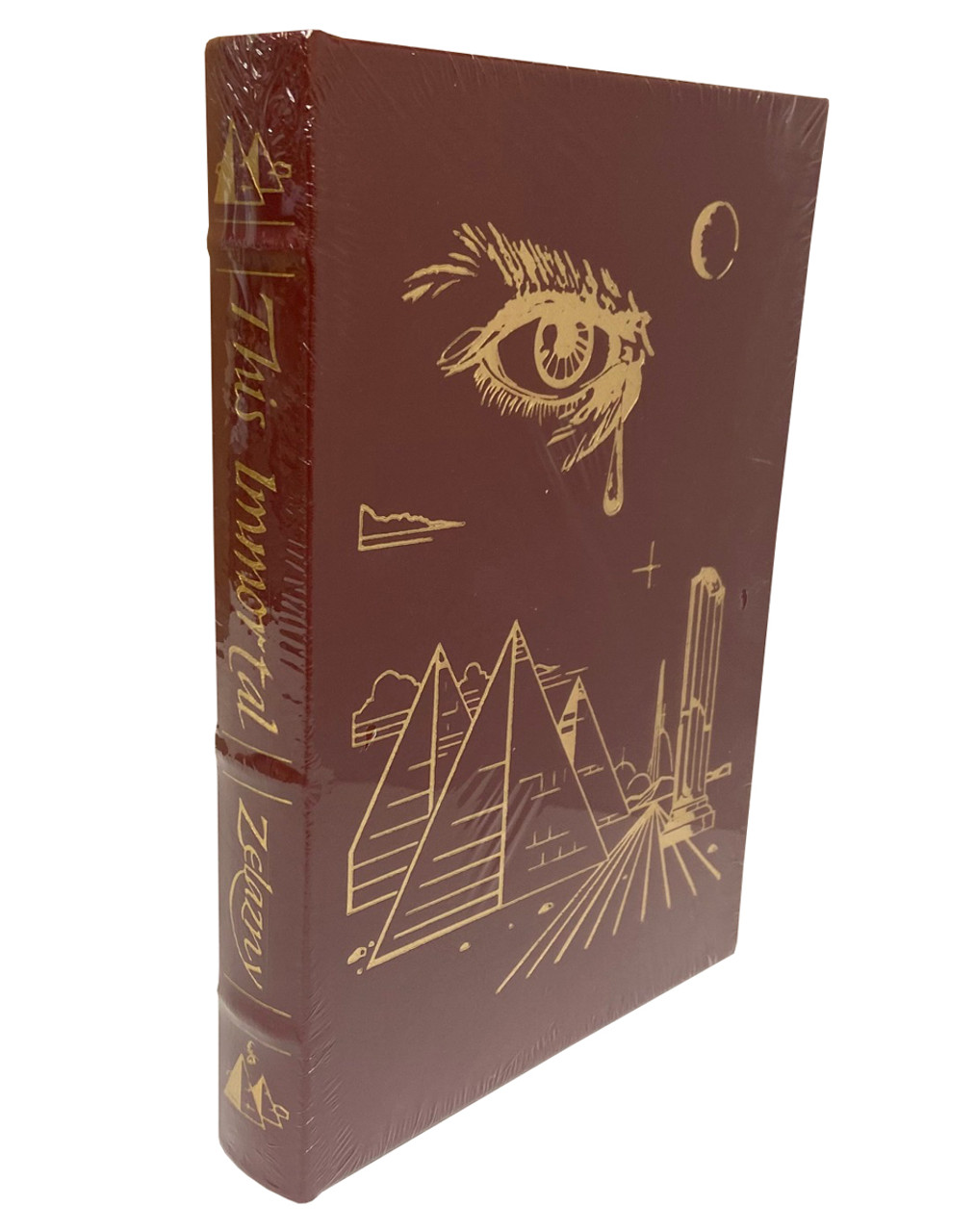 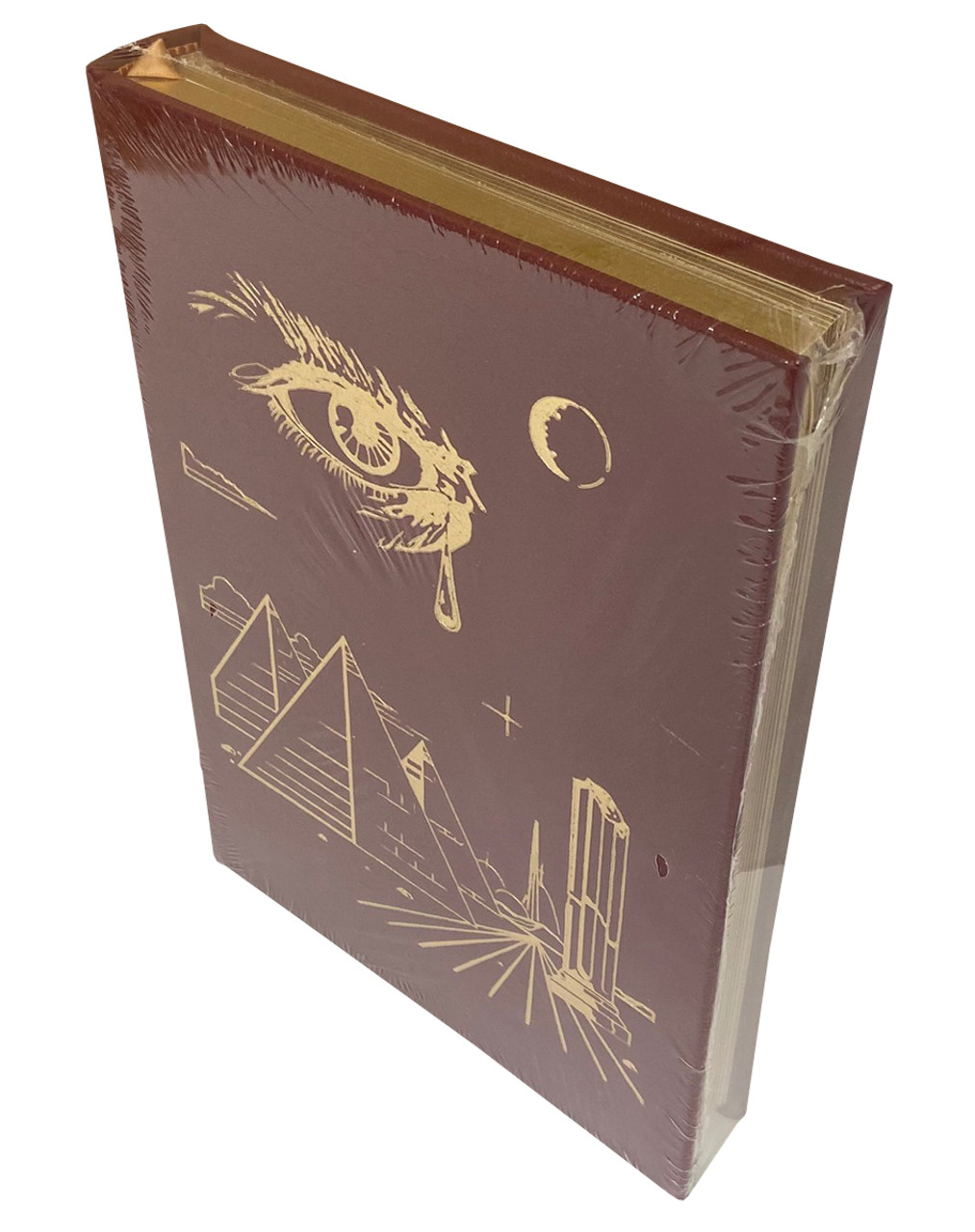 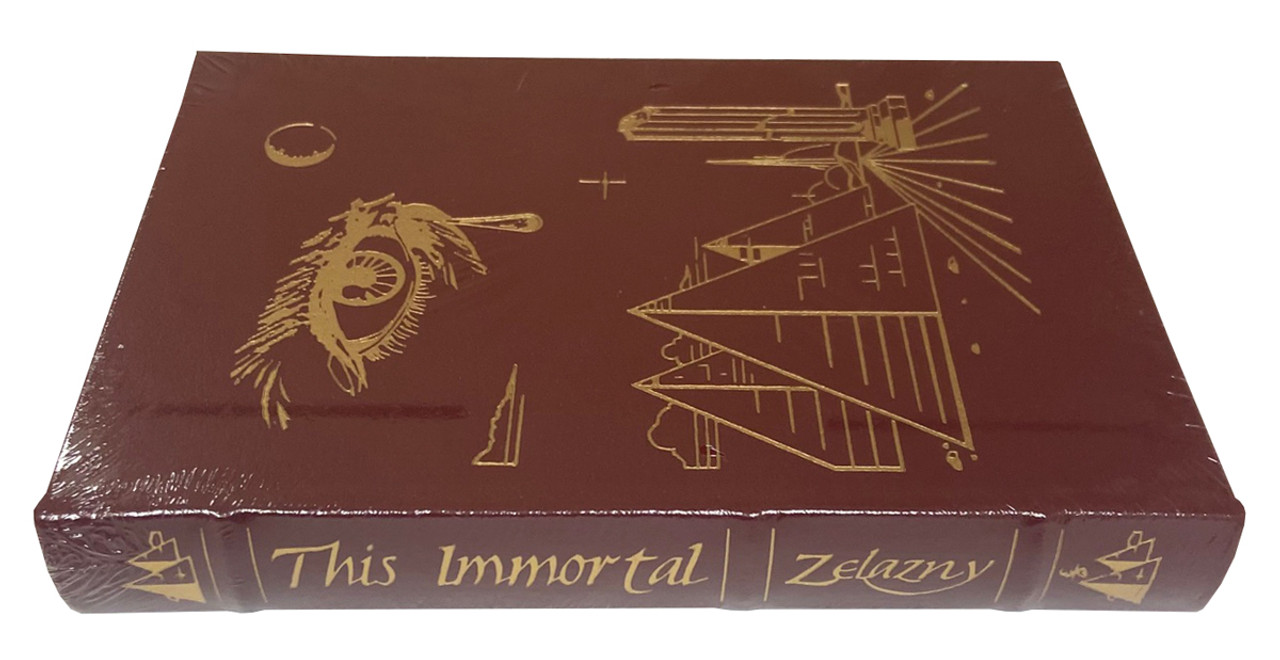 This Immortal, serialized as ...And Call Me Conrad, is a science fiction novel by American author Roger Zelazny. In its original publication, it was abridged by the editor and published in two parts in The Magazine of Fantasy and Science Fiction in October and November 1965.

It tied with Frank Herbert's Dune for the 1966 Hugo Award for Best Novel.

Conrad Nomikos has a long, rich personal history that he'd rather not talk about and a job he'd rather not do. Escorting an alien grandee on a tour around a shattered post-nuclear war Earth is not something he relishes, especially when he becomes central to an intrigue determining Earth's future.

Roger Zelazny made his name with a group of novellas which demonstrated just how intense an emotional charge could be generated by the stock imagery of sf; the most famous of these is A Rose for Ecclesiastes in which a poet struggles to convince dying and sterile Martians that life is worth continuing. Zelazny continued to write excellent short stories throughout his career. Most of his novels deal, one way or another, with tricksters and mythology, often with rogues who become gods, like Sam in Lord of Light, who reinvents Buddhism as a vehicle for political subversion on a colony planet.

The fantasy sequence The Amber Chronicles, which started with Nine Princes in Amber, deals with the ruling family of a Platonic realm at the metaphysical heart of things, who can slide, trickster-like through realities, and their wars with each other and the related ruling house of Chaos. Zelazny never entirely fulfilled his early promisewho could?but he and his work were much loved, and a potent influence on such younger writers as George R. R. Martin and Neil Gaiman. 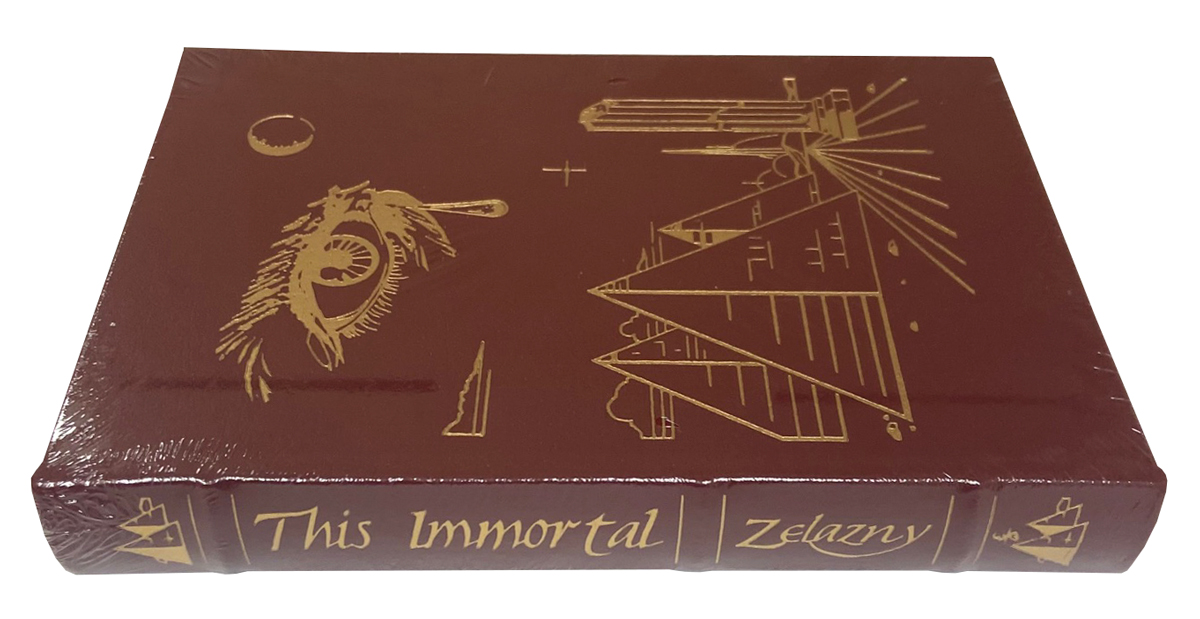