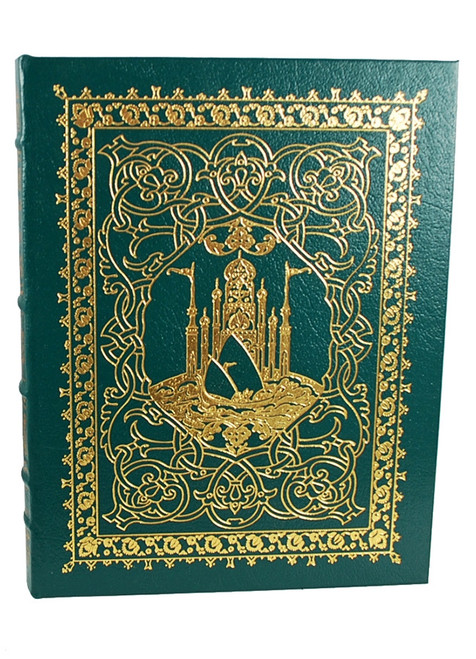 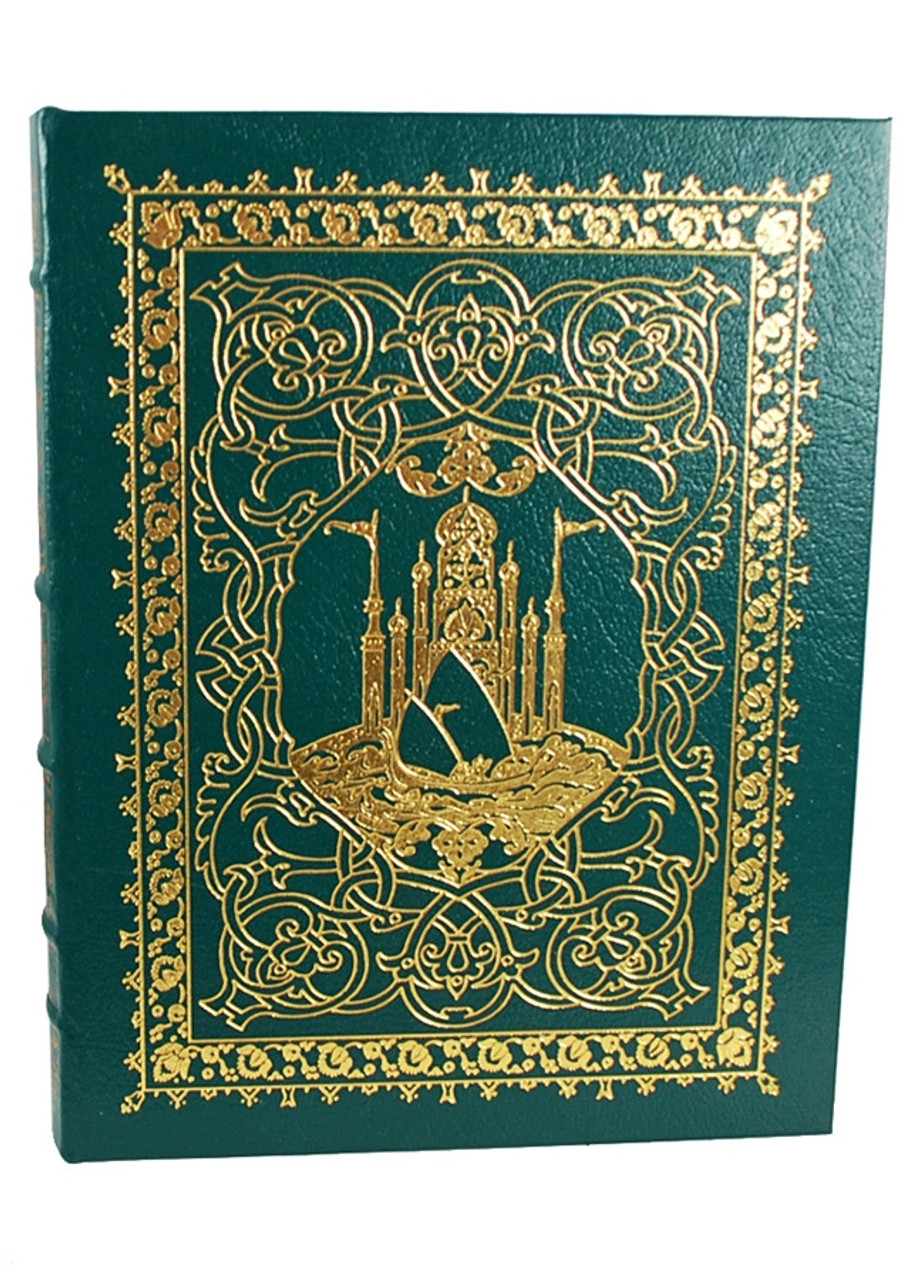 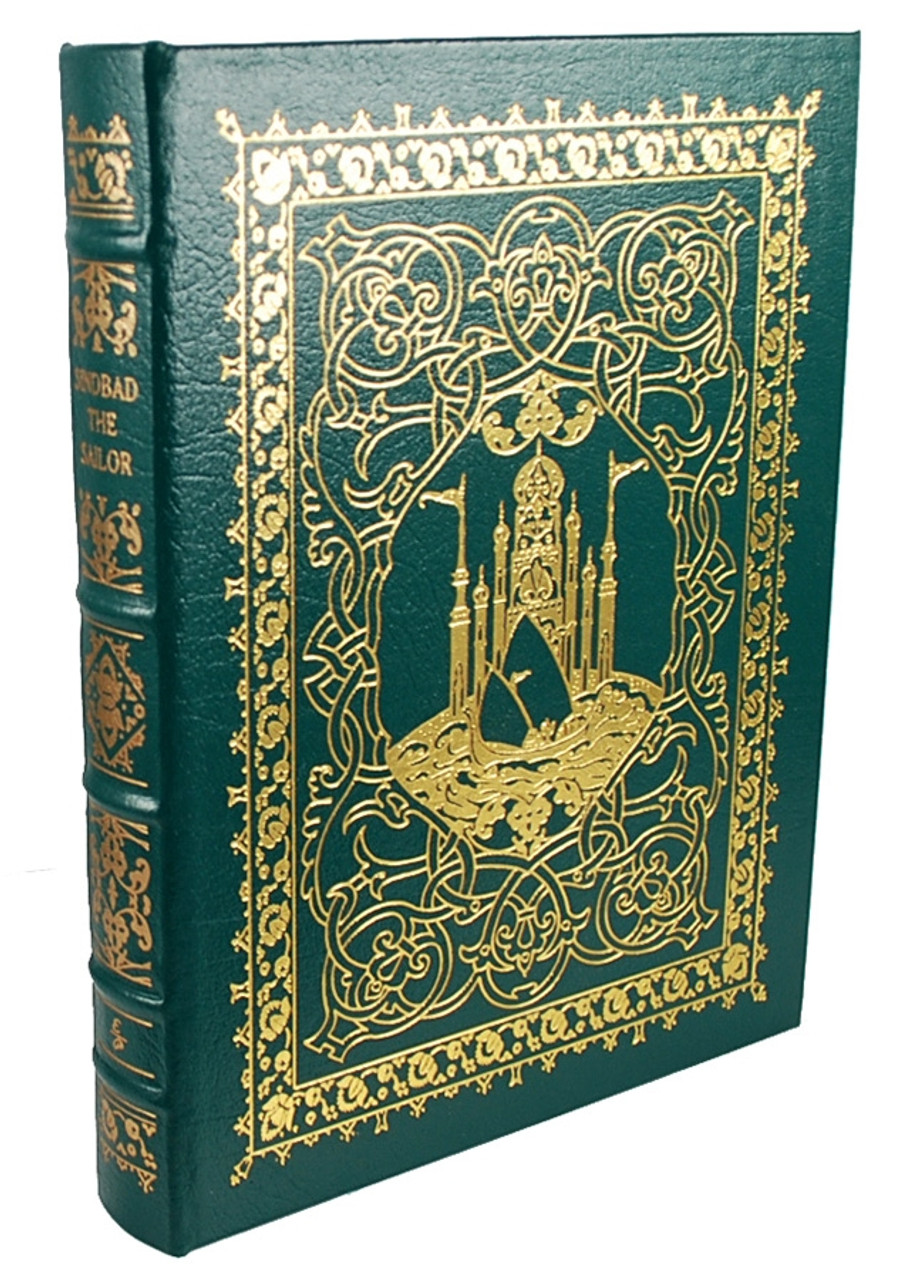 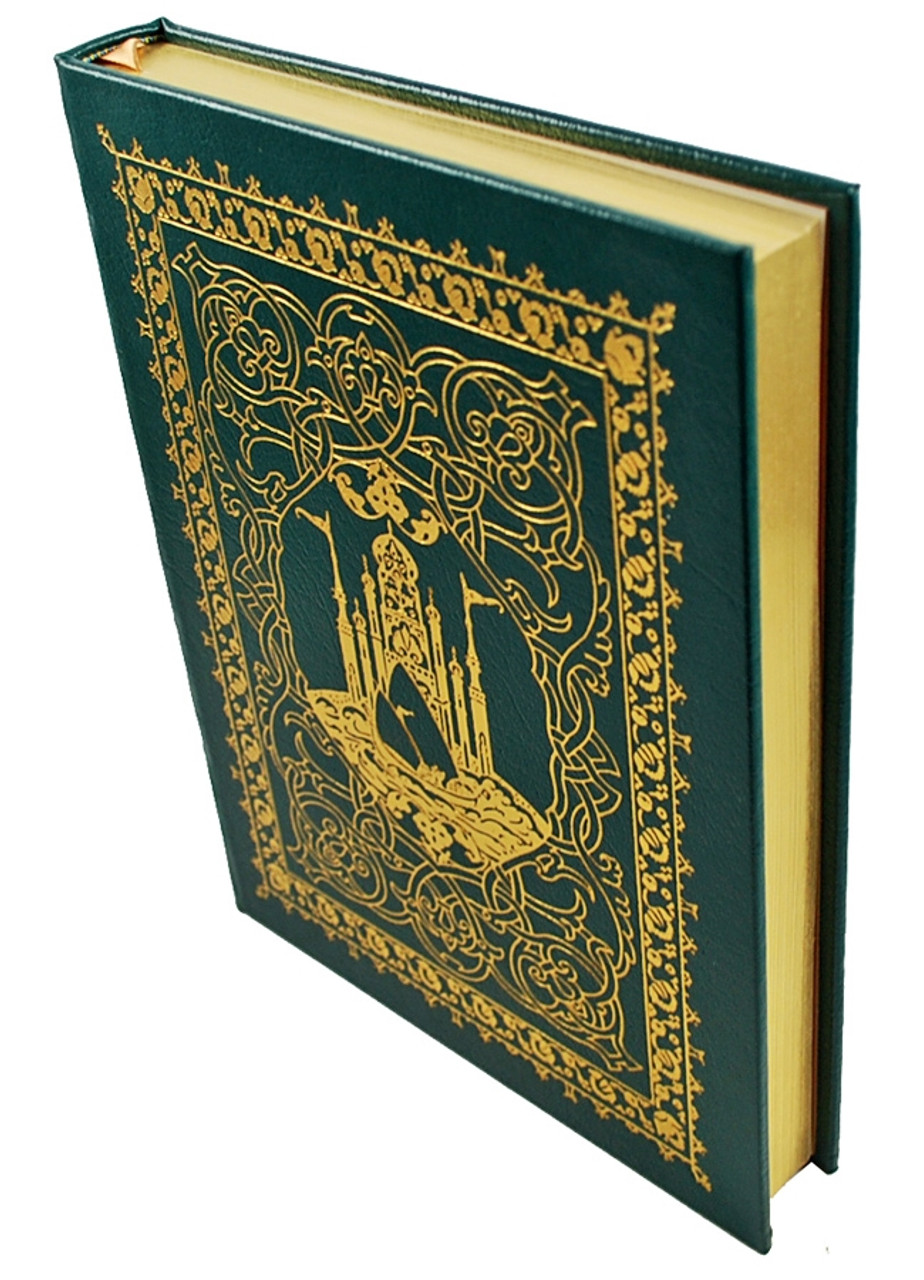 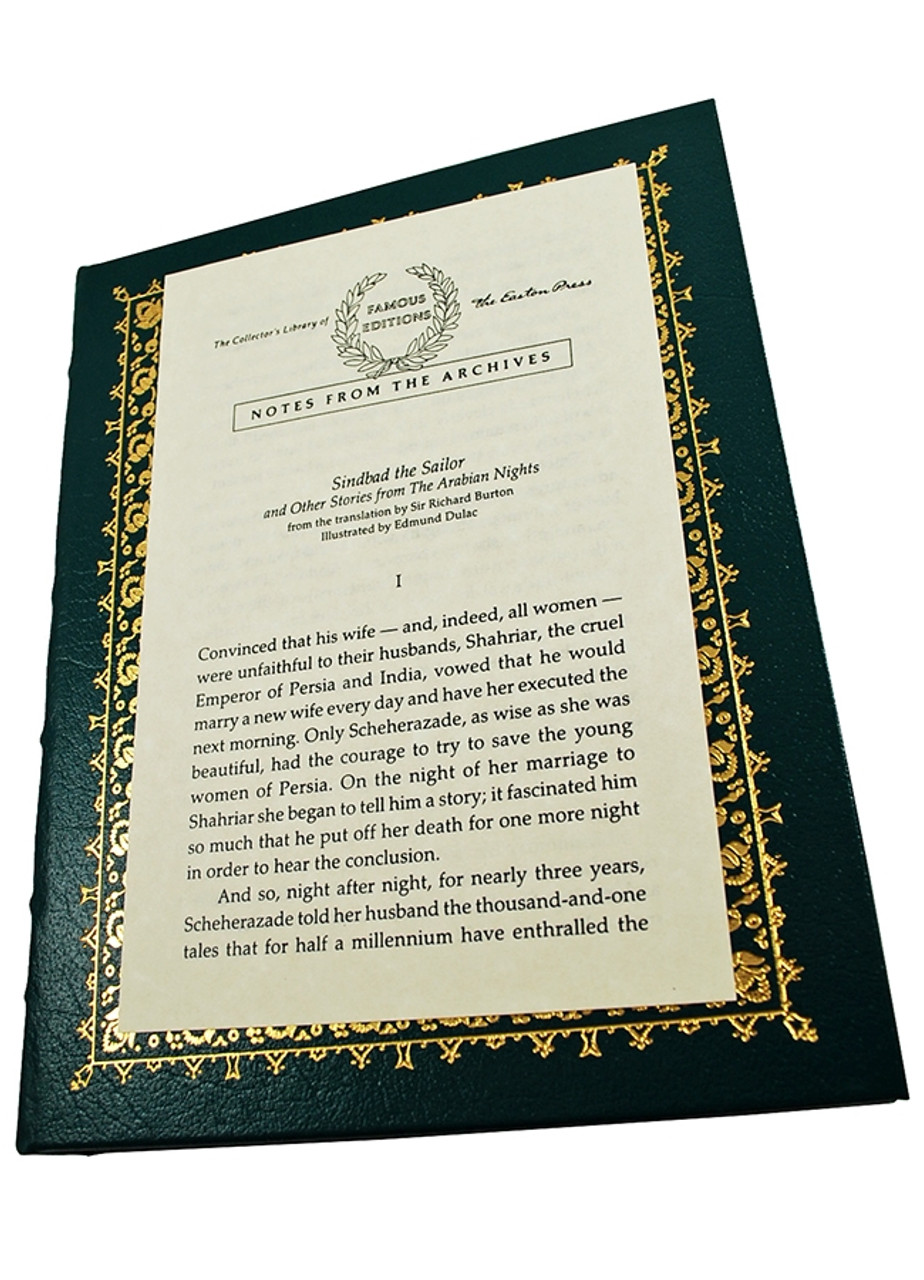 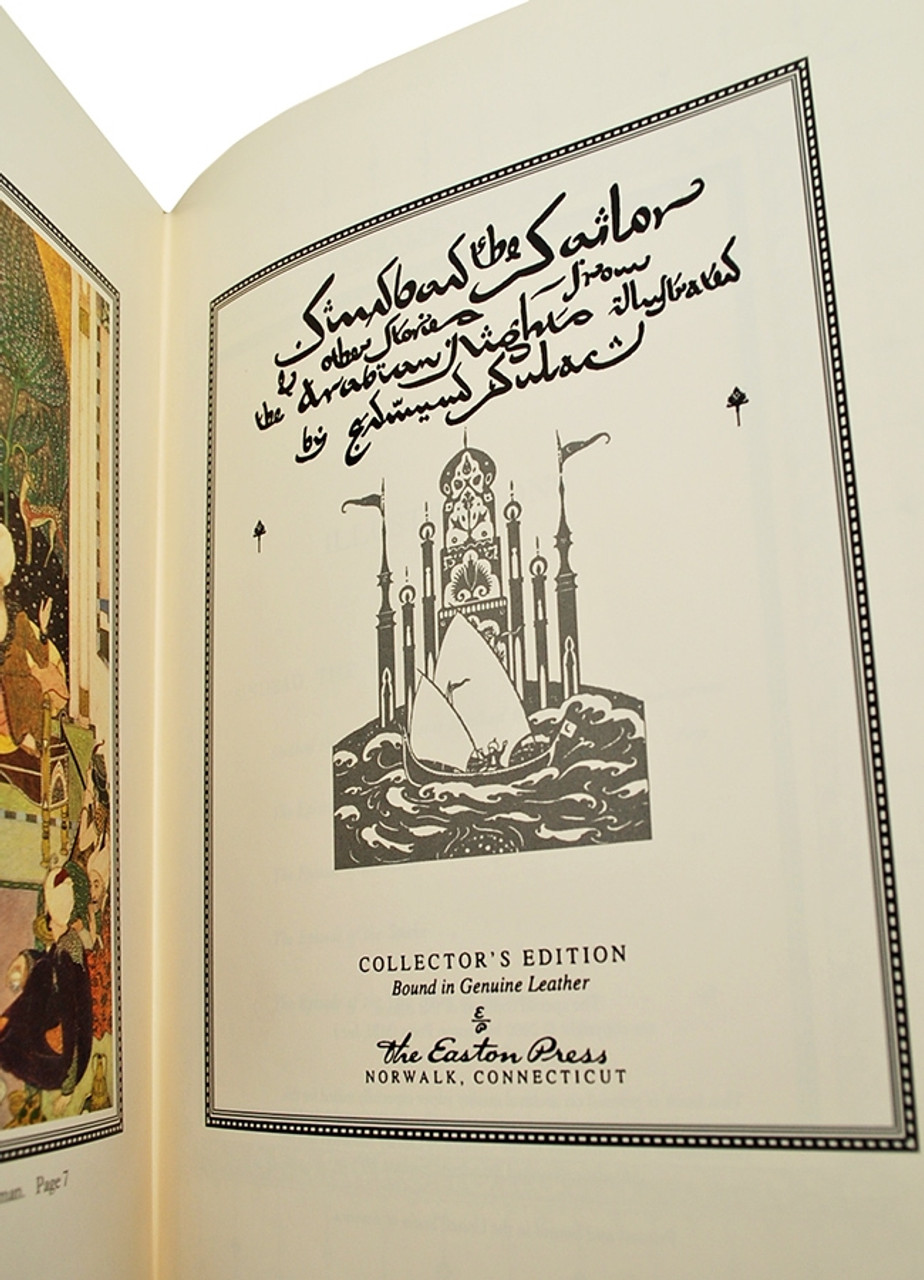 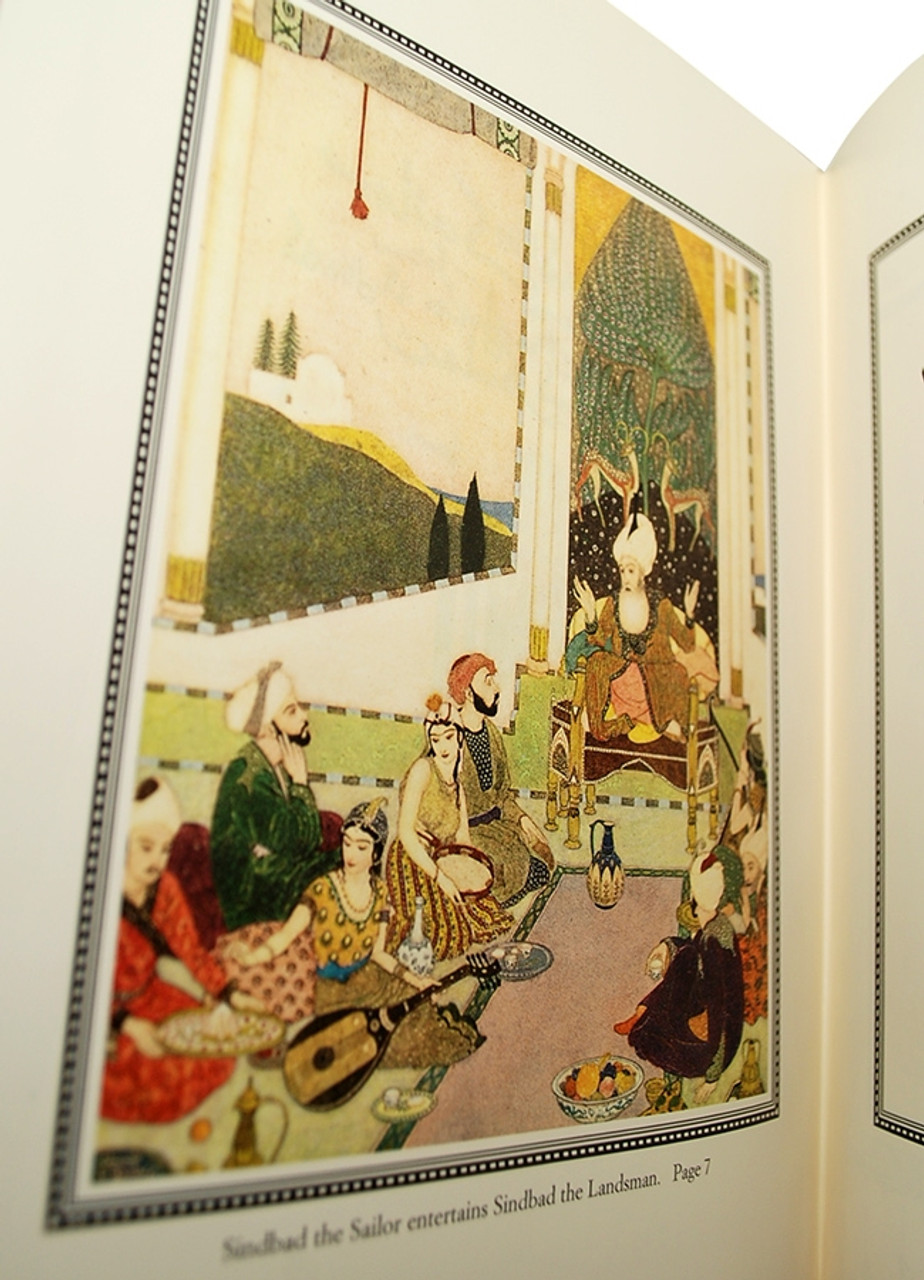 
The Arabian Nights was introduced to Europe in a French translation by Antoine Galland in 1704, and rapidly attained a unique popularity. There are even accounts of the translator being roused from sleep by bands of young men under his windows in Paris, importuning him to tell them another story.
The learned world at first refused to believe that M. Galland had not invented the tales. But he had really discovered an Arabic manuscript from sixteenth-century Egypt, and had consulted Oriental story-tellers. In spite of inaccuracies and loss of color, his twelve volumes long remained classic in France, and formed the basis of our popular translations.
THE STORY OF SINDBAD THE SAILOR

In the reign of the same caliph, Haroun al Raschid, of whom we have already heard, there lived at Bagdad a poor porter, called Hindbad. One day, when the weather was excessively hot, he was employed to carry a heavy burden from one end of the town to the other. Being much fatigued, he took off his load, and sat upon it, near a large mansion.
He was much pleased that he stopped at this place, for the agreeable smell of wood of aloes and of pastils, that came from the house, mixing with the scent of the rose water, completely perfumed and embalmed the air. Besides, he heard from within a concert of instrumental music, accompanied with the harmonious notes of nightingales and other birds. This charming melody, and the smell of several sorts of savory dishes, made the porter conclude there was a feast, with great rejoicings within. His business seldom leading him that way, he knew not to whom the mansion belonged; but he went to some of the servants, whom he saw standing at the gate in magnificent apparel, and asked the name of the proprietor.

"The Birds And Other Stories" Leather Bound Collector's Edition

The Birds and Other Stories, originally published as The Apple Tree, is a collection of short stories by Daphne du Maurier published in 1952 by Gollancz in the UK. It was also titled Kiss Me Again,...

Easton Press, Norwalk CT. 1983 Victor Hugo "Notre-Dame de Paris (The Hunchback of Notre Dame)" Limited Edition Victor Hugo (1802-1885), novelist, poet, and dramatist, is one of the most important of...