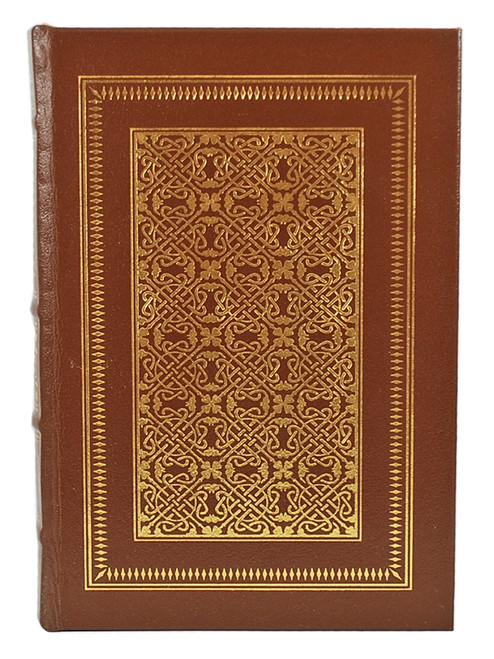 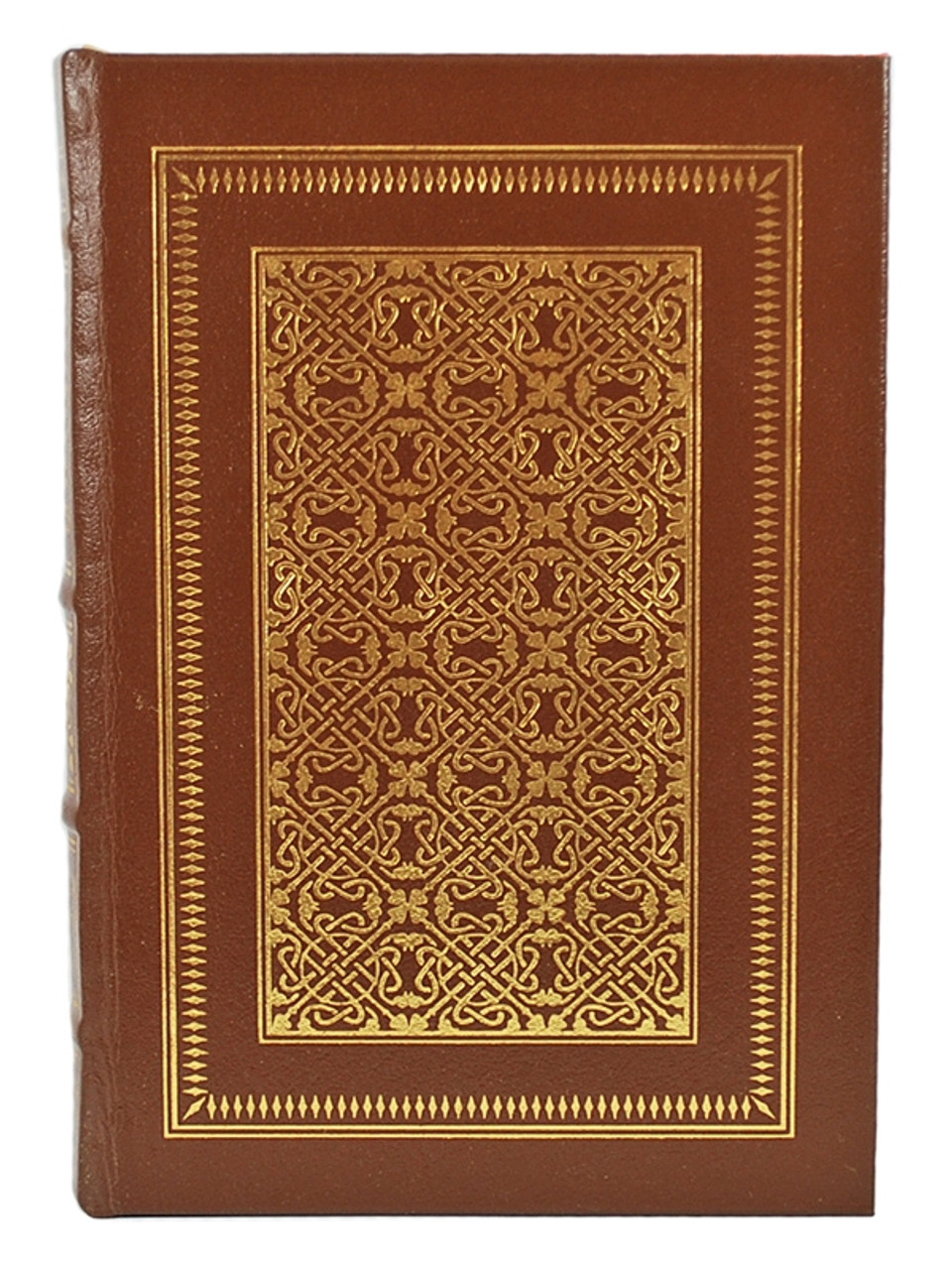 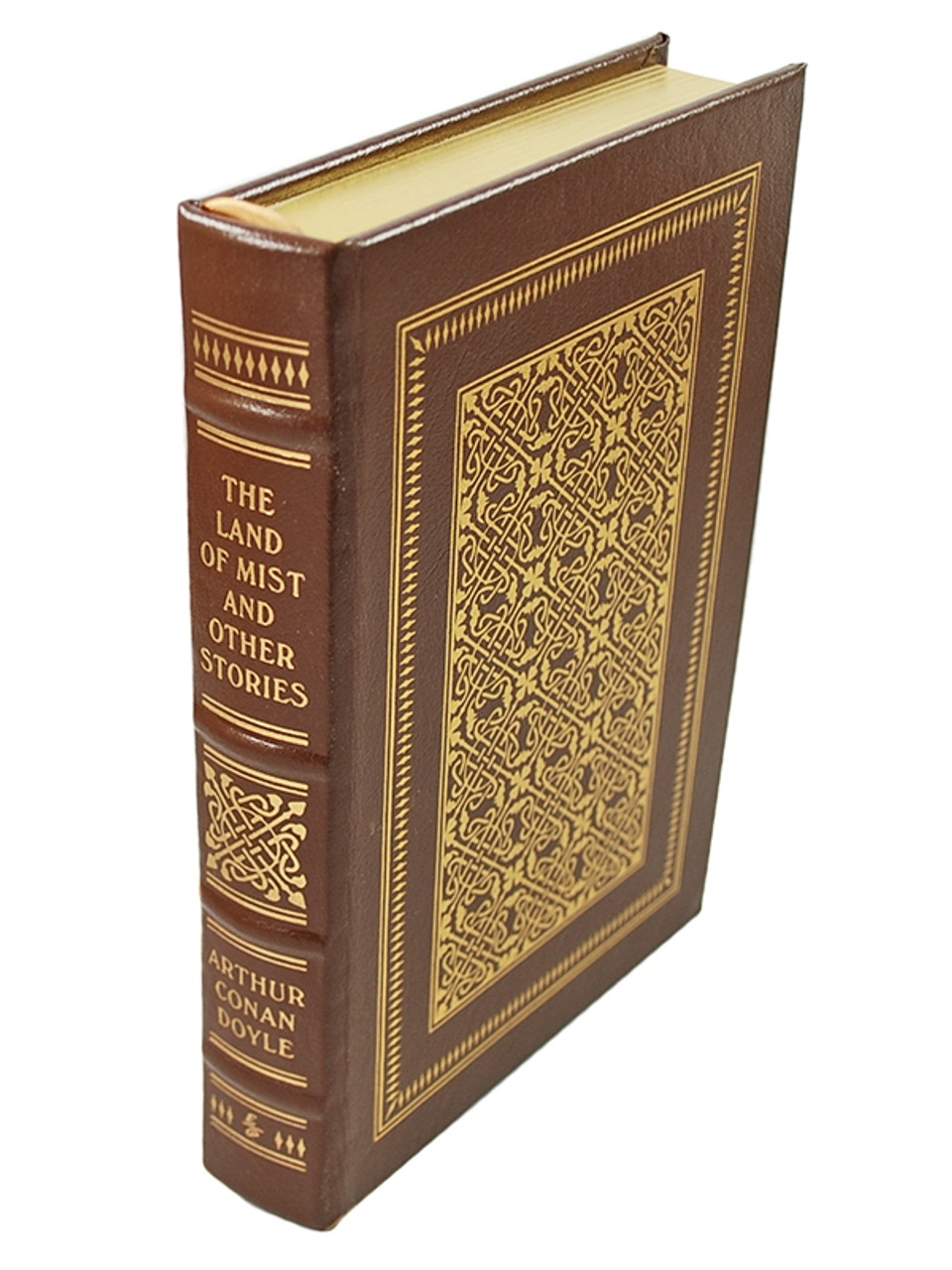 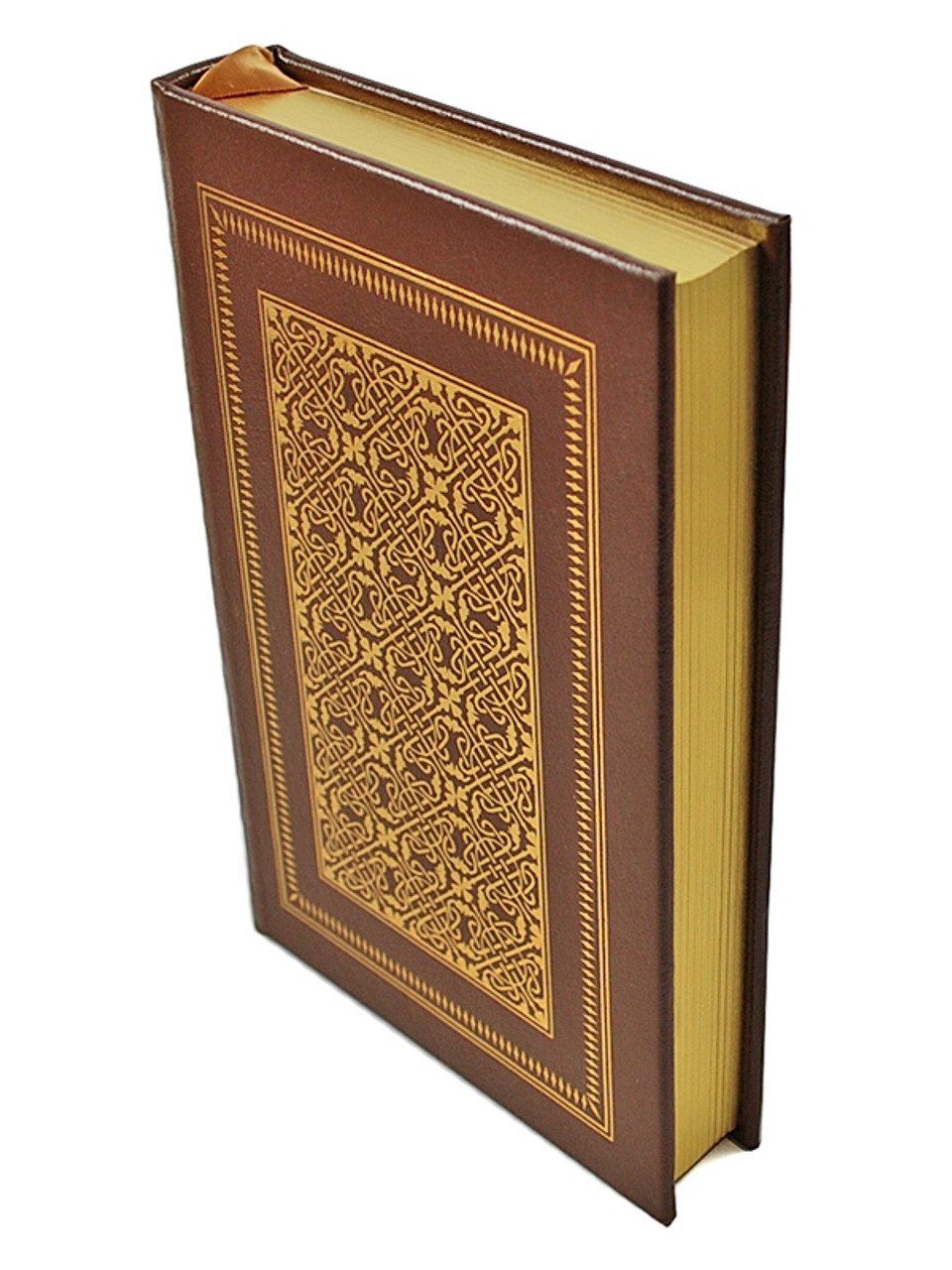 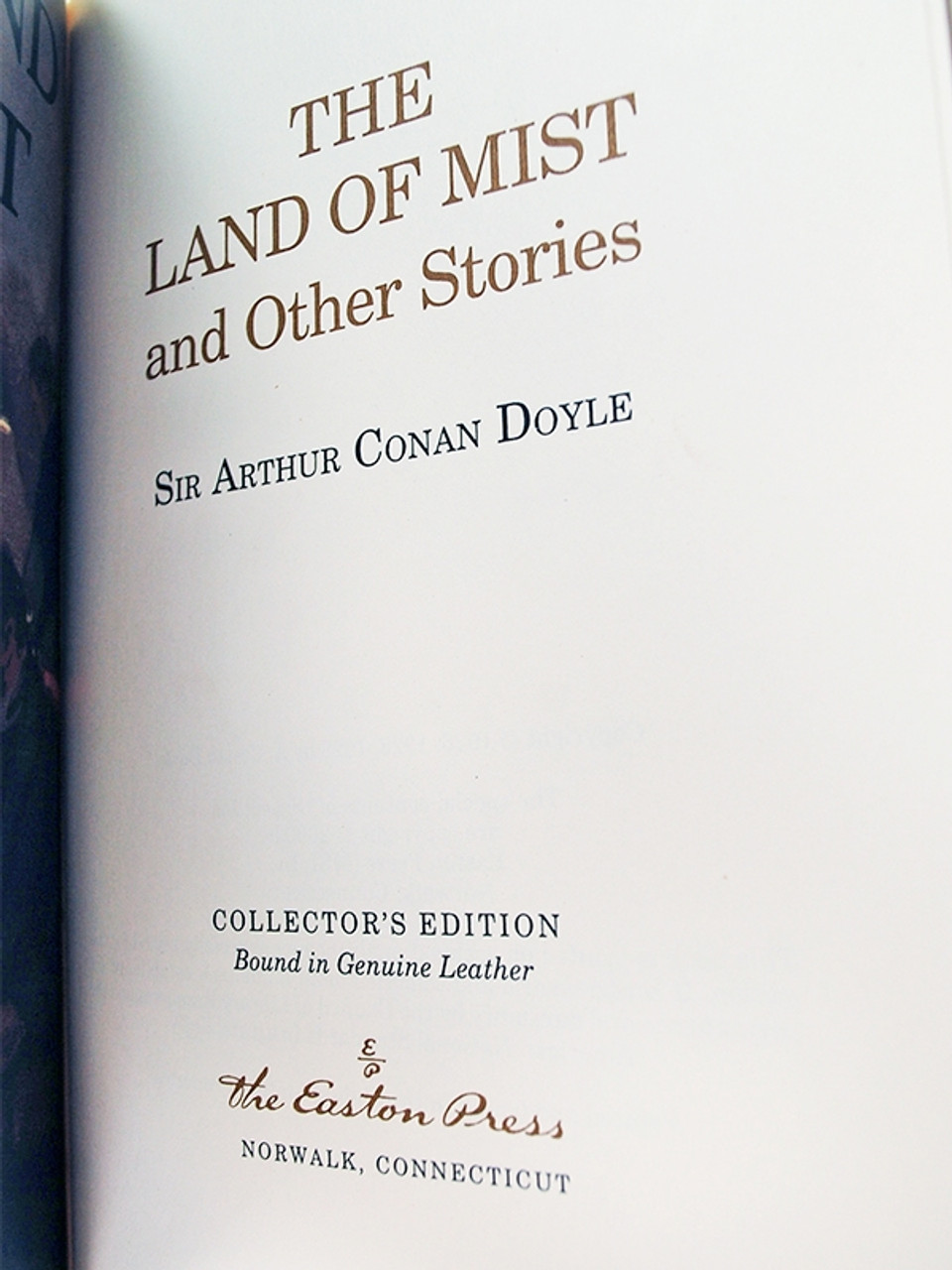 The Land of Mist is a novel written by Arthur Conan Doyle in 1926. Although this is a Professor Challenger story, it centres more on his daughter Enid and his old friend Edward Malone. Another friend from The Lost World, Lord John Roxton, is also involved in the novel's second half. Professor Summerlee, who has died of old age around this time, is referred to by the mediums (much to the anger of Professor Challenger).

Heavily influenced by Doyle's growing belief in Spiritualism after the death of his son, brother, and two nephews in World War I, the book focuses on Edward Malone's at first professional, and later personal interest in Spiritualism.

There is a suggestion in chapter two that the deaths of "ten million young men" in World War I was punishment by the Central Intelligence for humanity's laughing at the alleged evidence for life after death.

Sir Arthur Ignatius Conan Doyle KStJ, DL (22 May 1859 - 7 July 1930) was a Scottish writer and physician, most noted for his fictional stories about the detective Sherlock Holmes, which are generally considered milestones in the field of crime fiction.

He is also known for writing the fictional adventures of a second character he invented, Professor Challenger, and for popularising the mystery of the Mary Celeste. He was a prolific writer whose other works include fantasy and science fiction stories, plays, romances, poetry, non-fiction and historical novels.

"The Birds And Other Stories" Leather Bound Collector's Edition

The Birds and Other Stories, originally published as The Apple Tree, is a collection of short stories by Daphne du Maurier published in 1952 by Gollancz in the UK. It was also titled Kiss Me Again,...