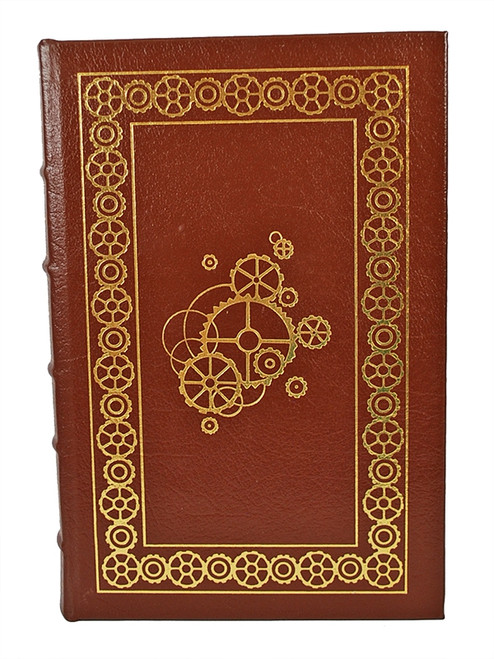 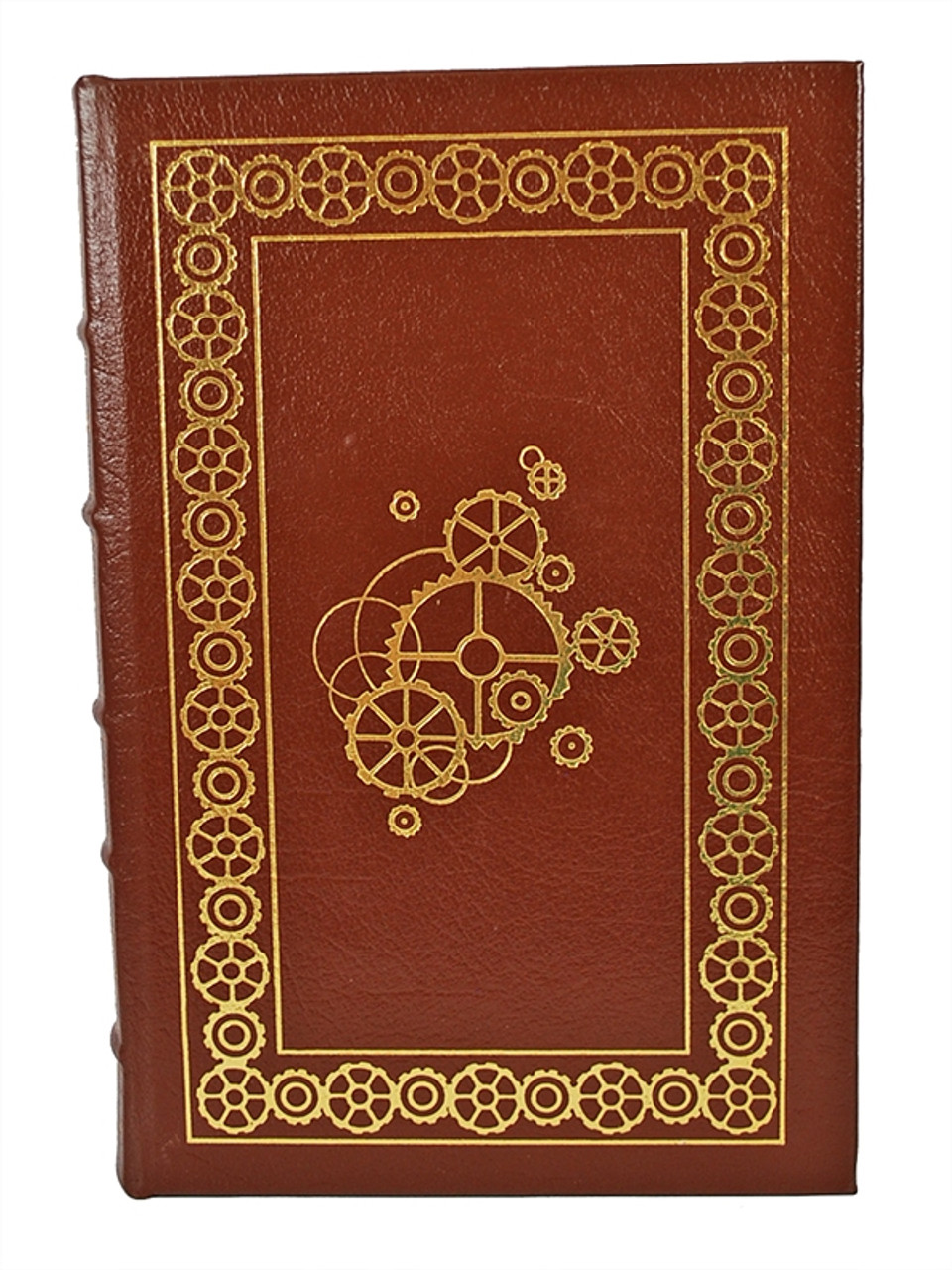 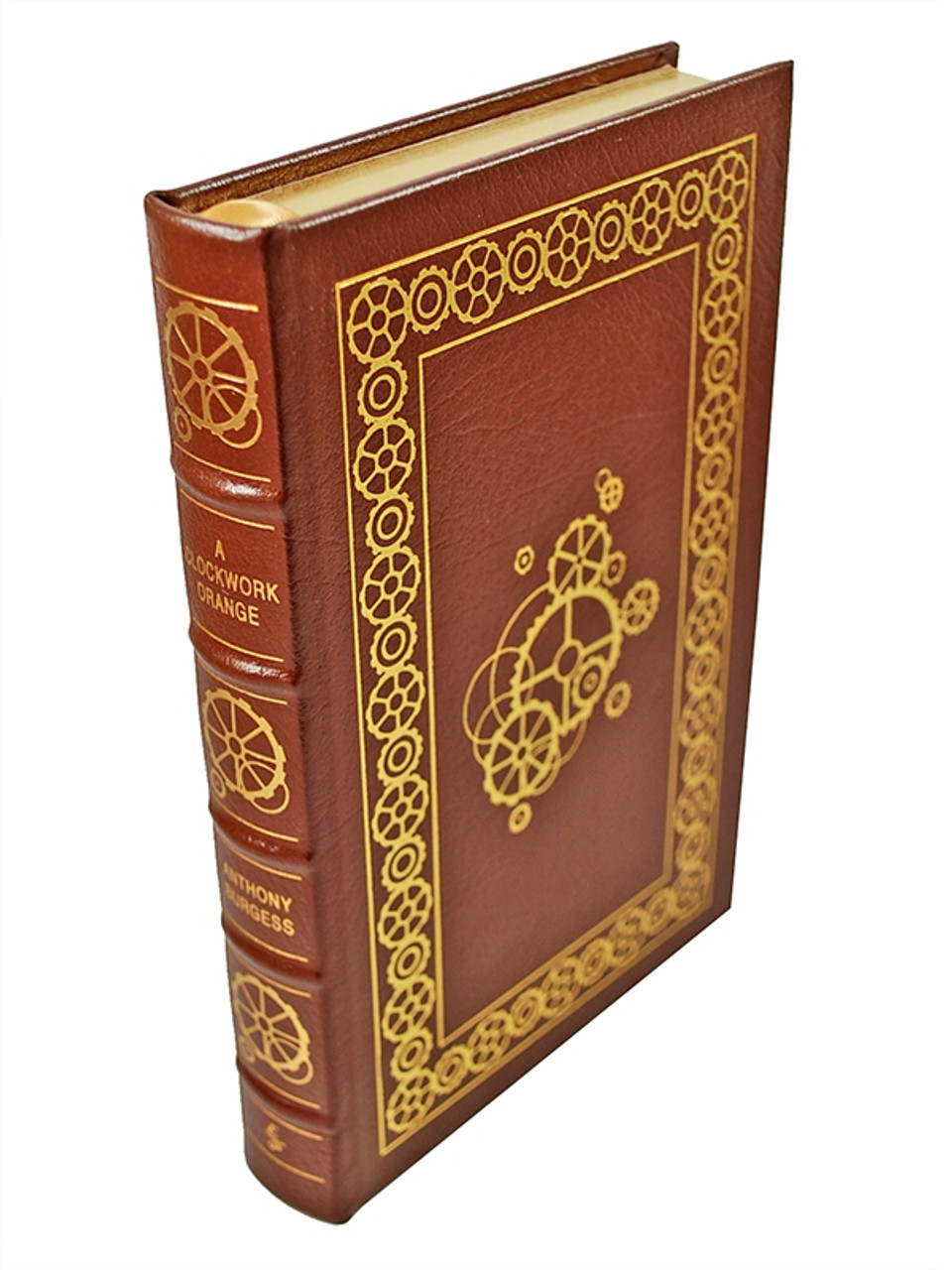 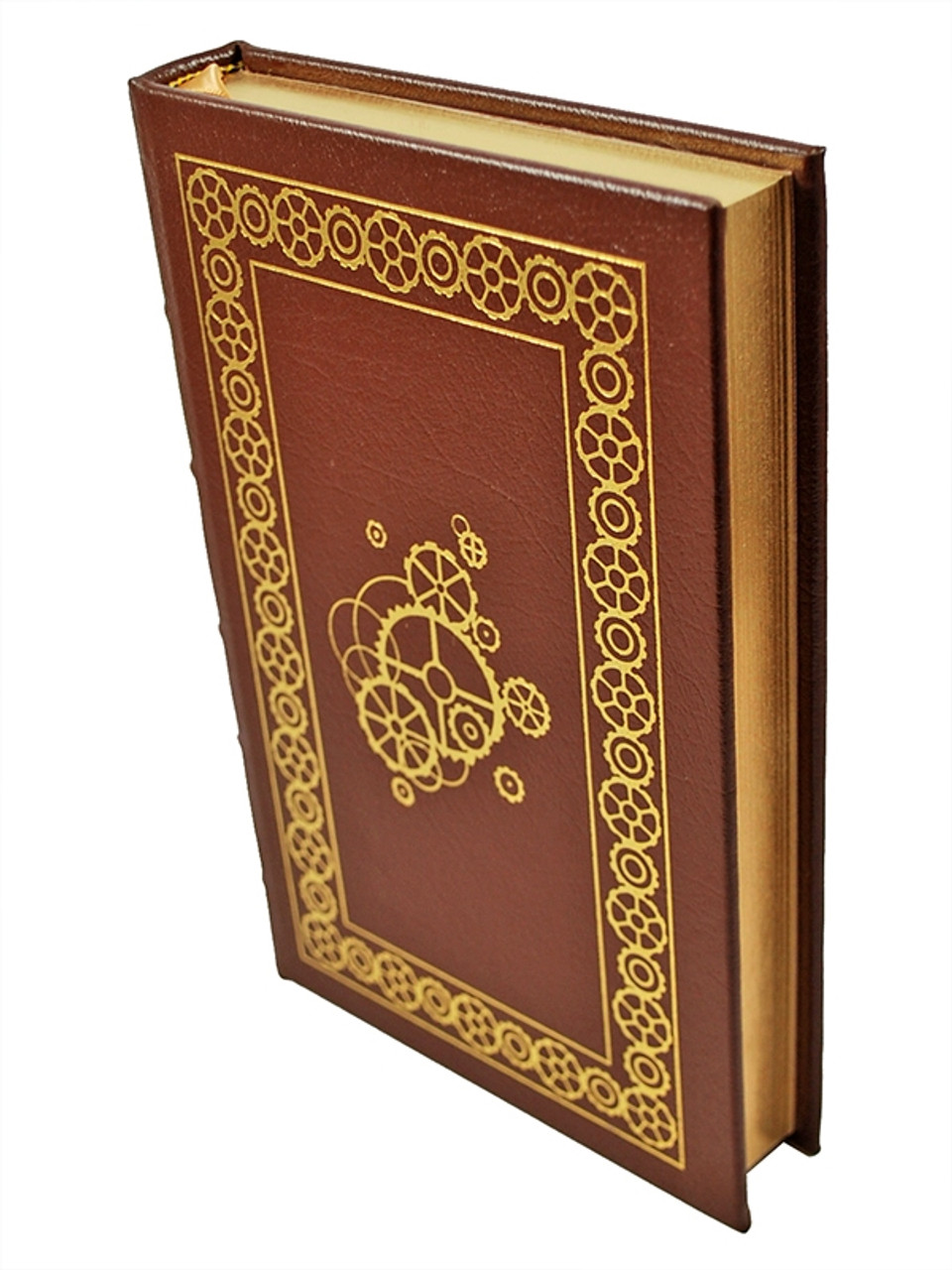 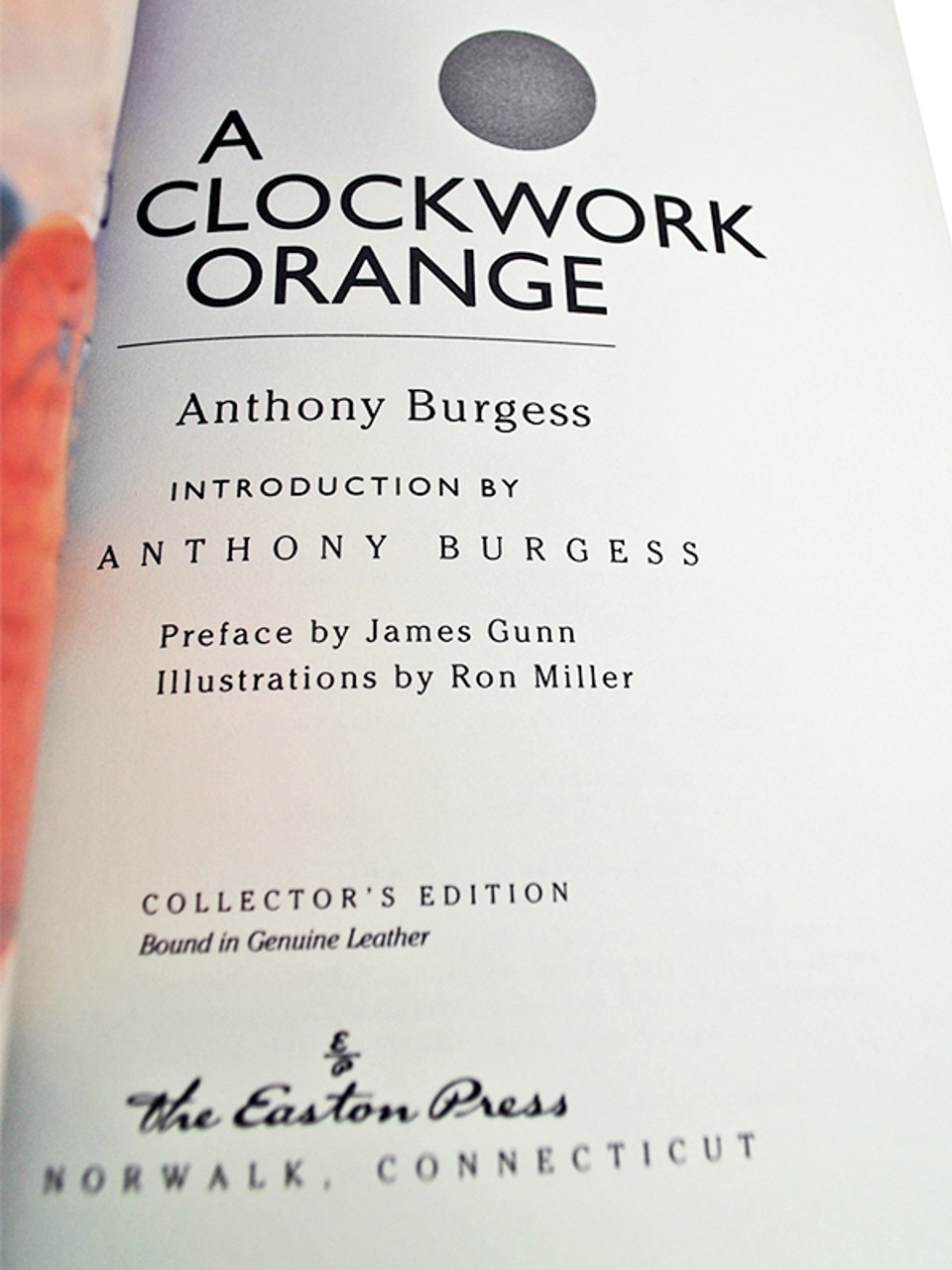 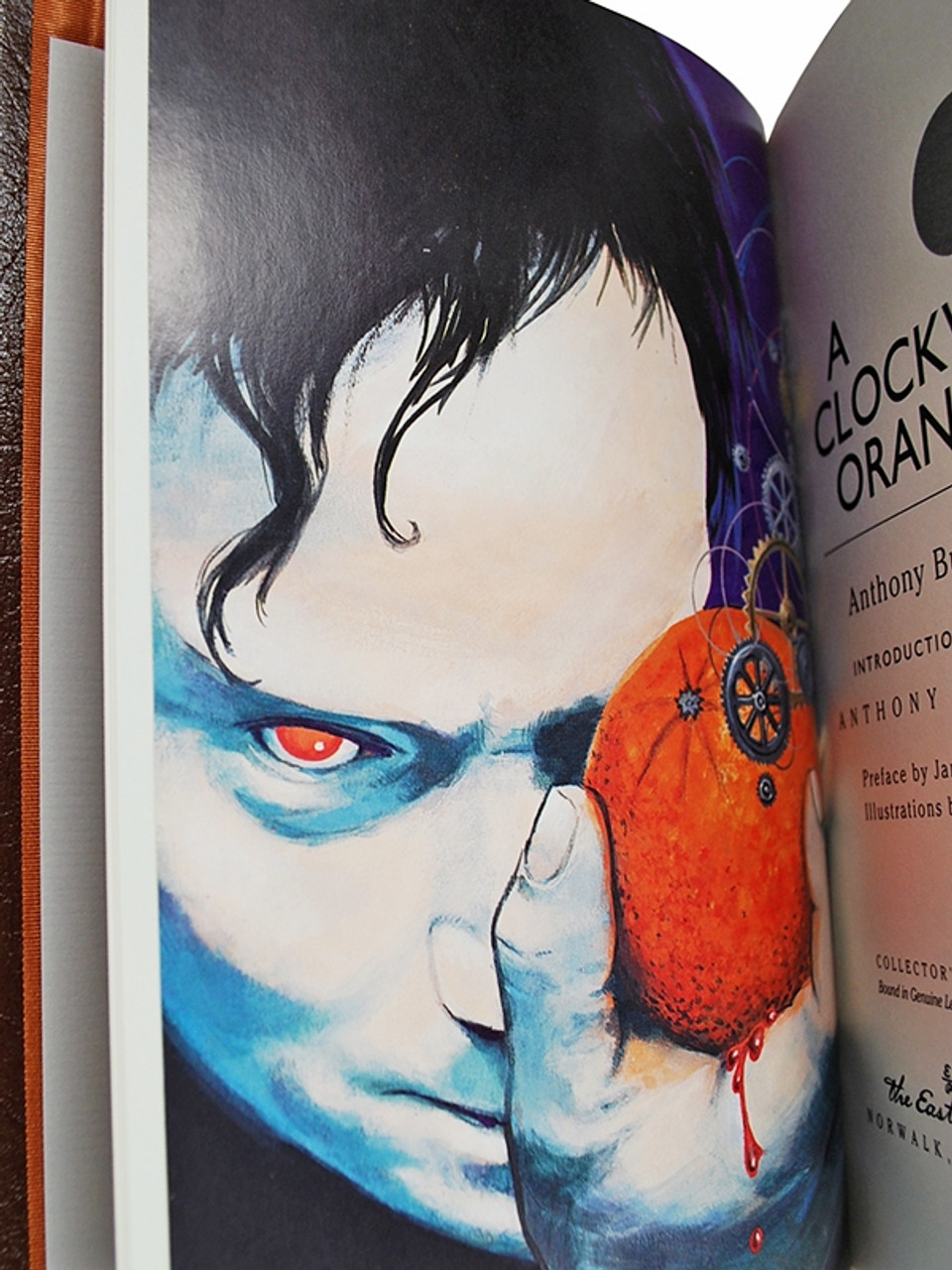 A Clockwork Orange is a dystopian novella by Anthony Burgess published in 1962. Set in a near future English society that has a subculture of extreme youth violence, the novella has a teenage protagonist, Alex, who narrates his violent exploits and his experiences with state authorities intent on reforming him.When the state undertakes to reform Alex, to "redeem" him, the novella asks, "At what cost?". The book is partially written in a Russian-influenced argot called "Nadsat". According to Burgess it was a jeu d'esprit written in just three weeks.

John Anthony Burgess Wilson, FRSL (25 February 1917 - 22 November 1993) who published under the pen name Anthony Burgess, was an English writer and composer. From relatively modest beginnings in a Catholic family in Manchester, he eventually became one of the best known English literary figures of the latter half of the twentieth century.