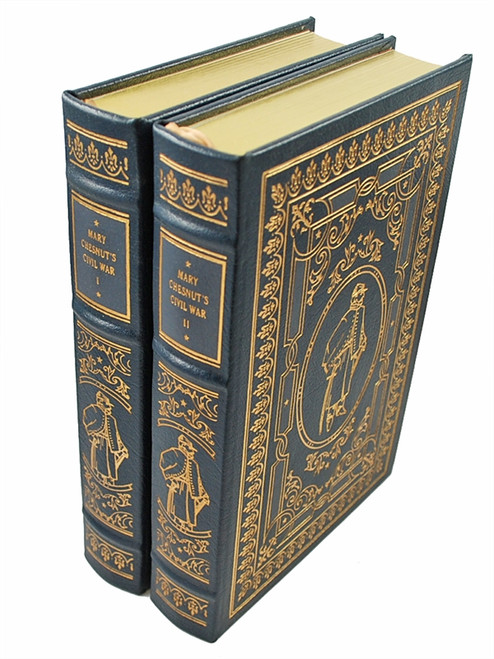 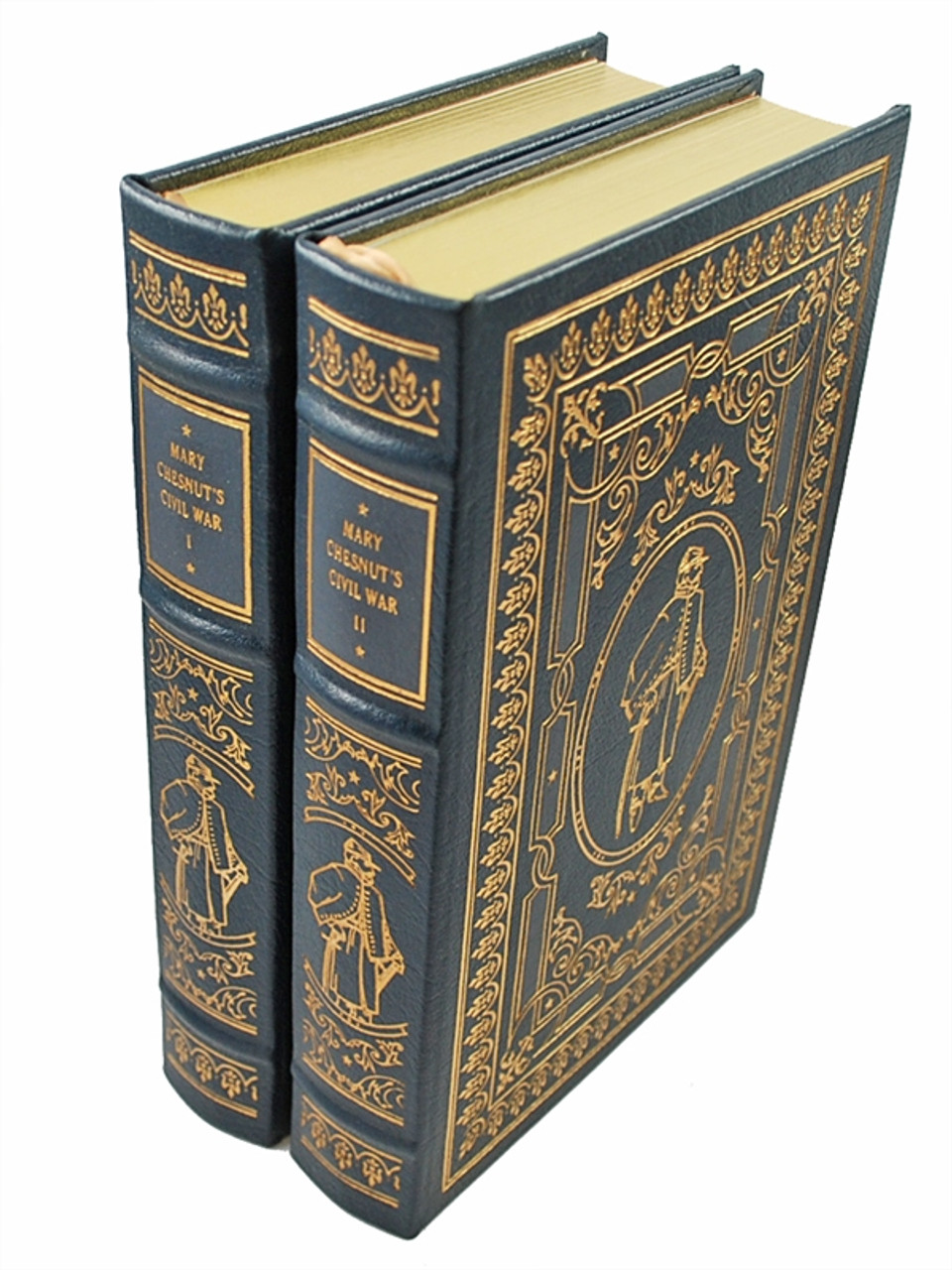 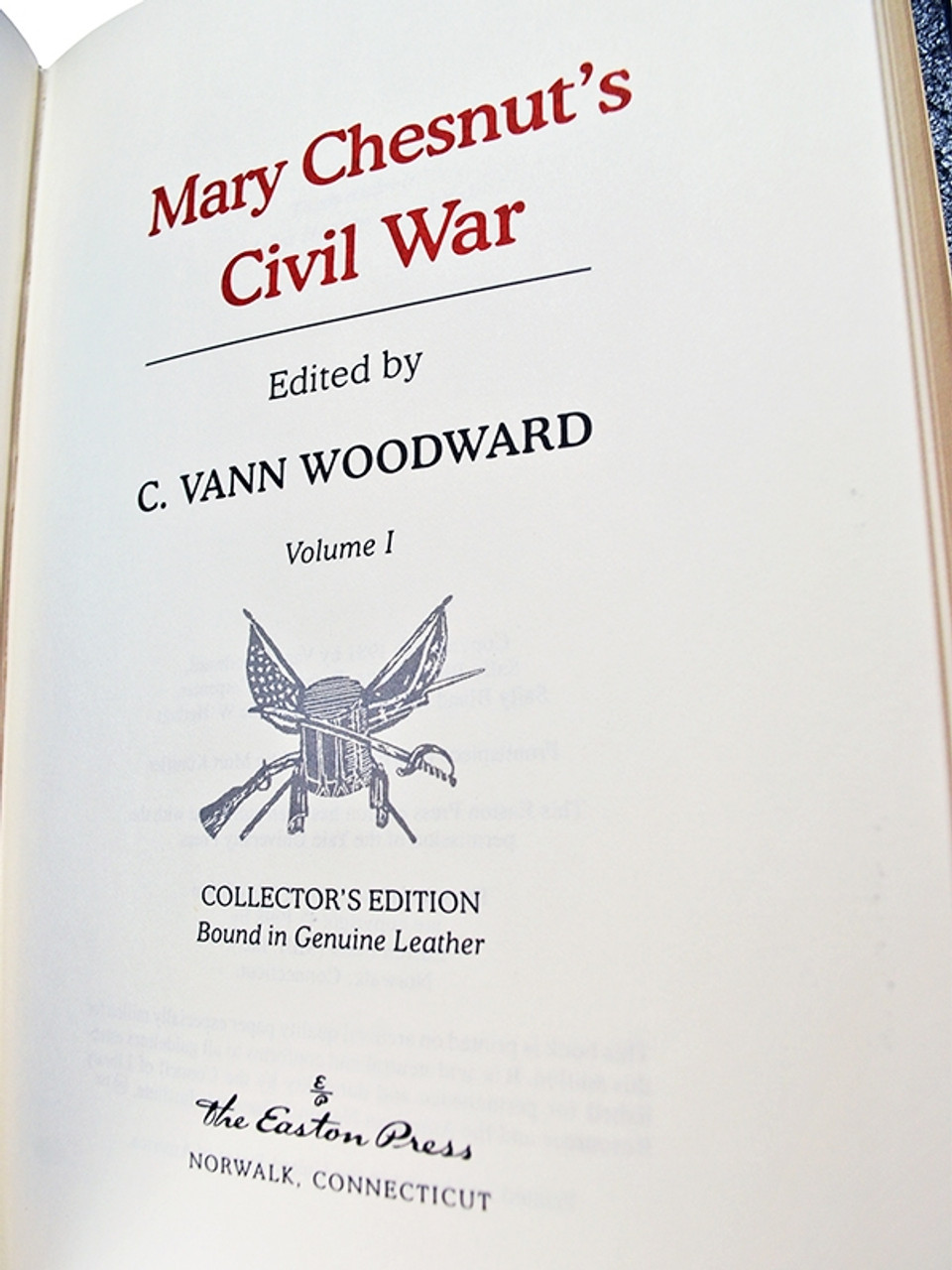 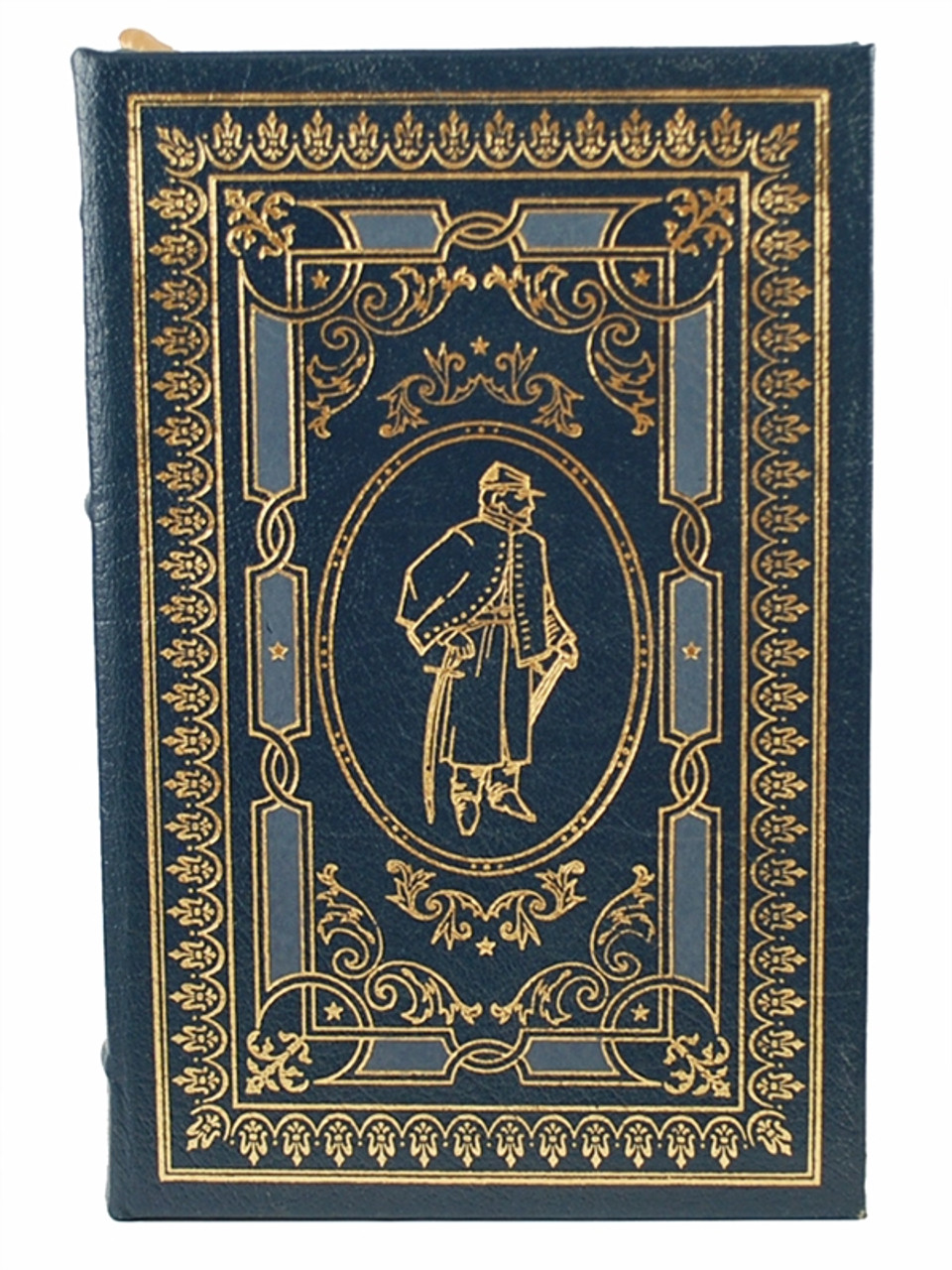 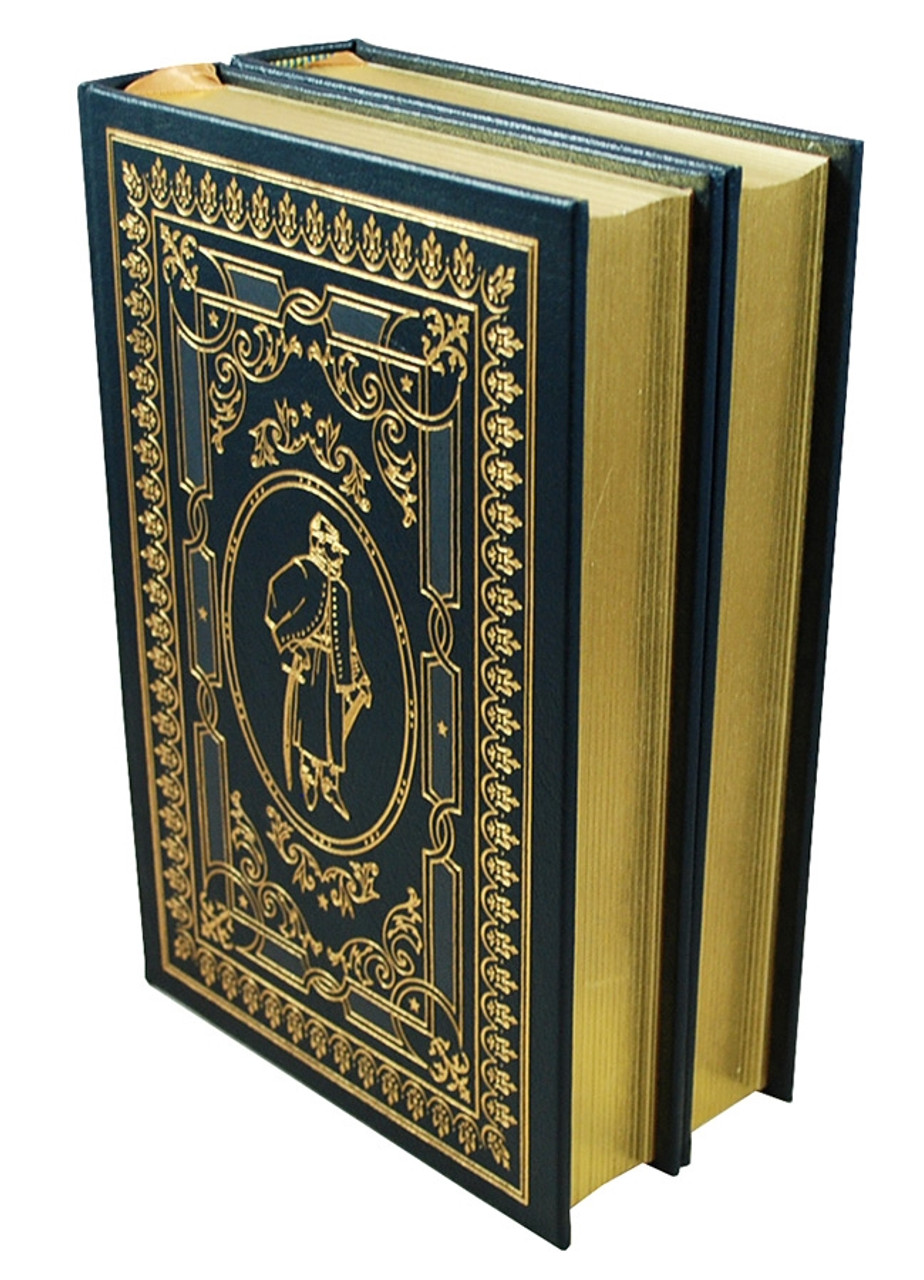 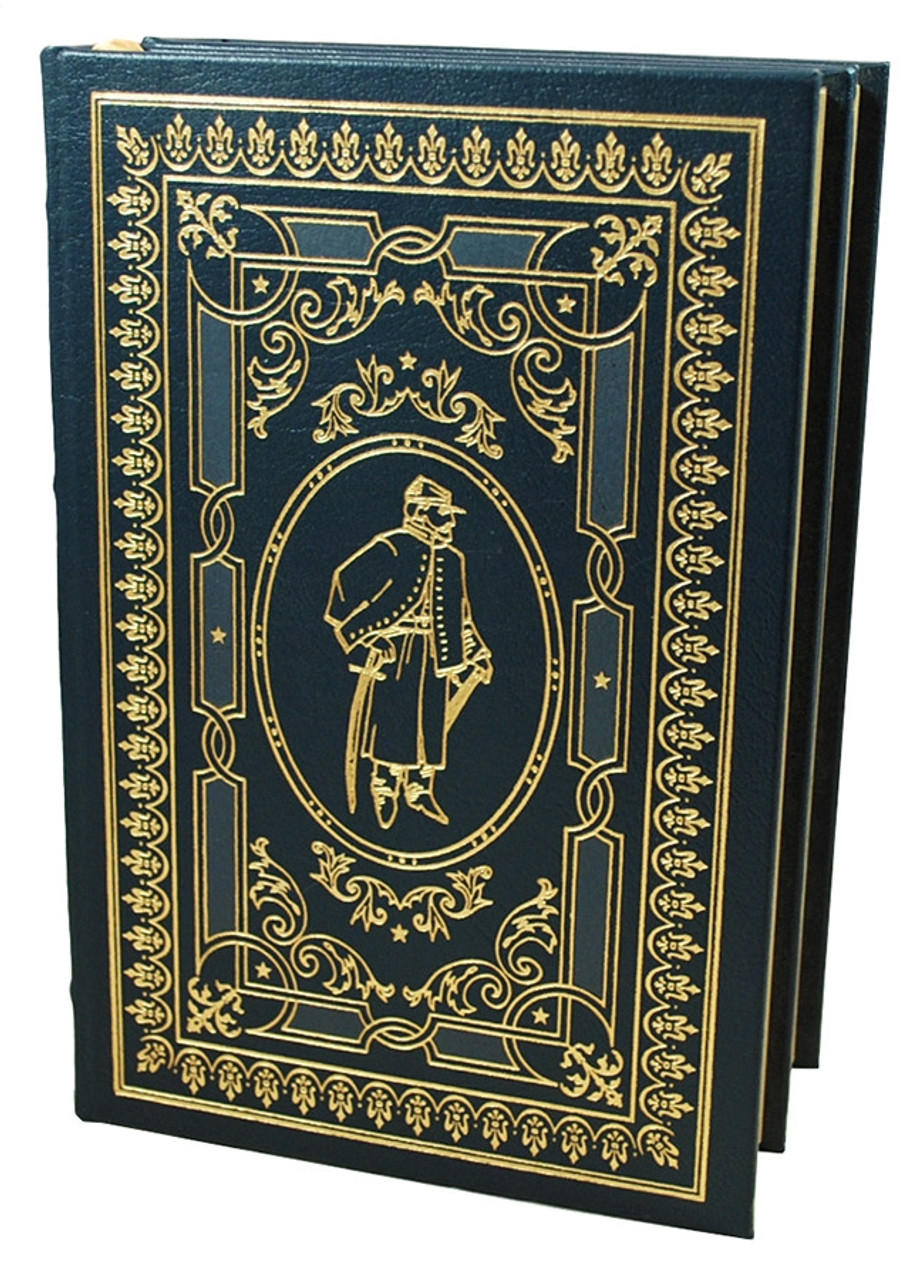 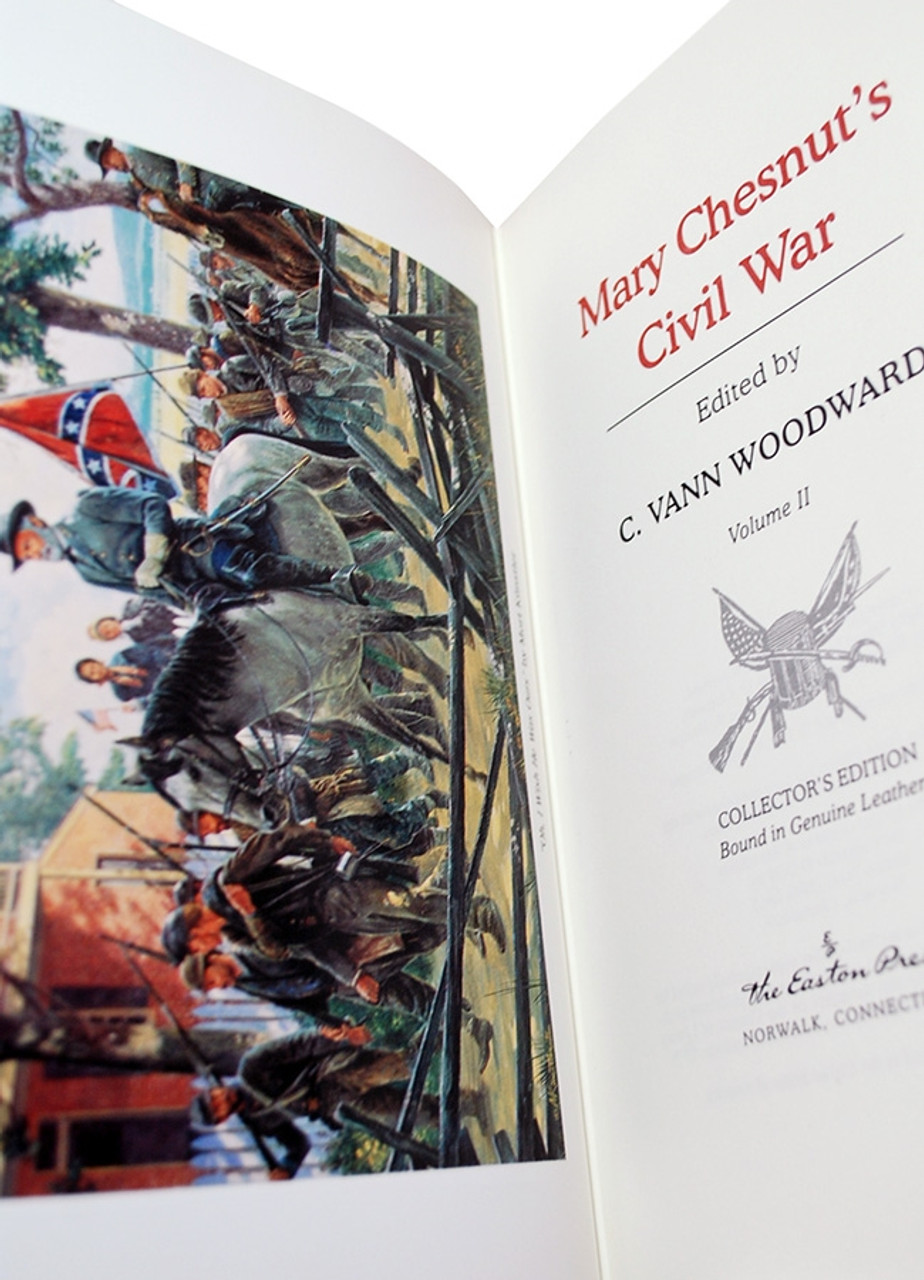 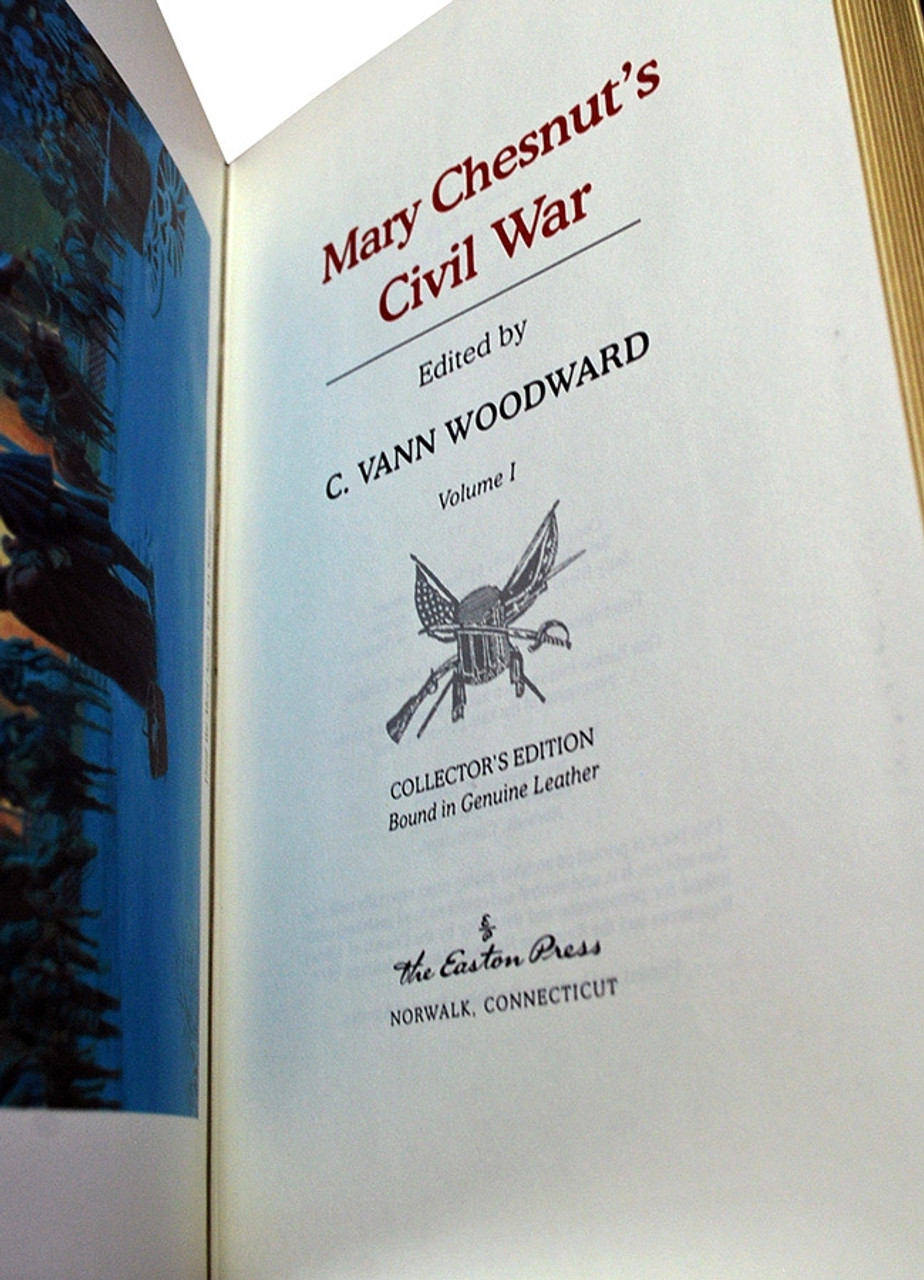 Mary Chesnut's Civil War is an annotated collection of the diaries of Mary Boykin Chesnut, an upper-class planter who lived in South Carolina during the American Civil War. The diaries were extensively annotated by historian C. Vann Woodward and published by Yale University Press in 1981. For his work on the book, Woodward was awarded the 1982 Pulitzer Prize for History.

Mary Boykin Chesnut, born Mary Boykin Miller (March 31, 1823 - November 22, 1886), was a South Carolina author noted for a book published as her Civil War diary, a "vivid picture of a society in the throes of its life-and-death struggle."

Mary Boykin Chesnut was an American author noted for a book published as her Civil War diary, a "vivid picture of a society in the throes of its life-and-death struggle." She described the war from within her upper-class circles of Southern planter society, but encompassed all classes in her book. She was married to a lawyer who served as a United States senator and Confederate officer.

Chesnut worked toward a final form of her book in 1881–1884, based on her extensive diary written during the war years. It was published in 1905, 19 years after her death. New versions were published after her papers were discovered, in 1949 by the novelist Ben Ames Williams, and in 1981 by the historian C. Vann Woodward. His annotated edition of the diary, Mary Chesnut's Civil War (1981), won the Pulitzer Prize for History in 1982. Literary critics have praised Chesnut's diary—the influential writer Edmund Wilson termed it "a work of art" and a "masterpiece" of the genre —and the most important work by a Confederate author. 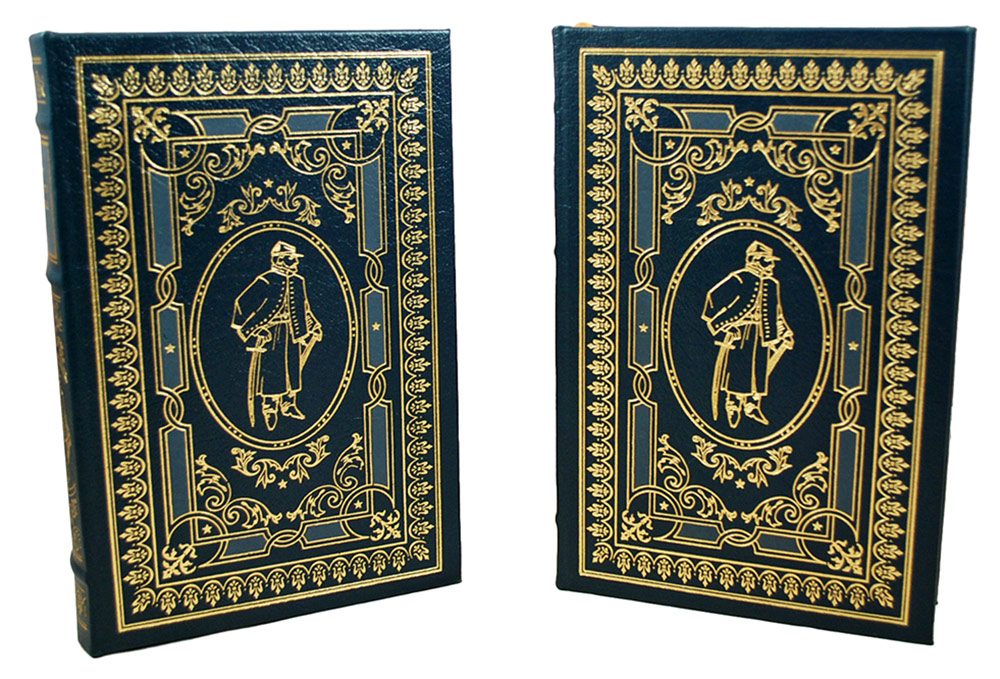 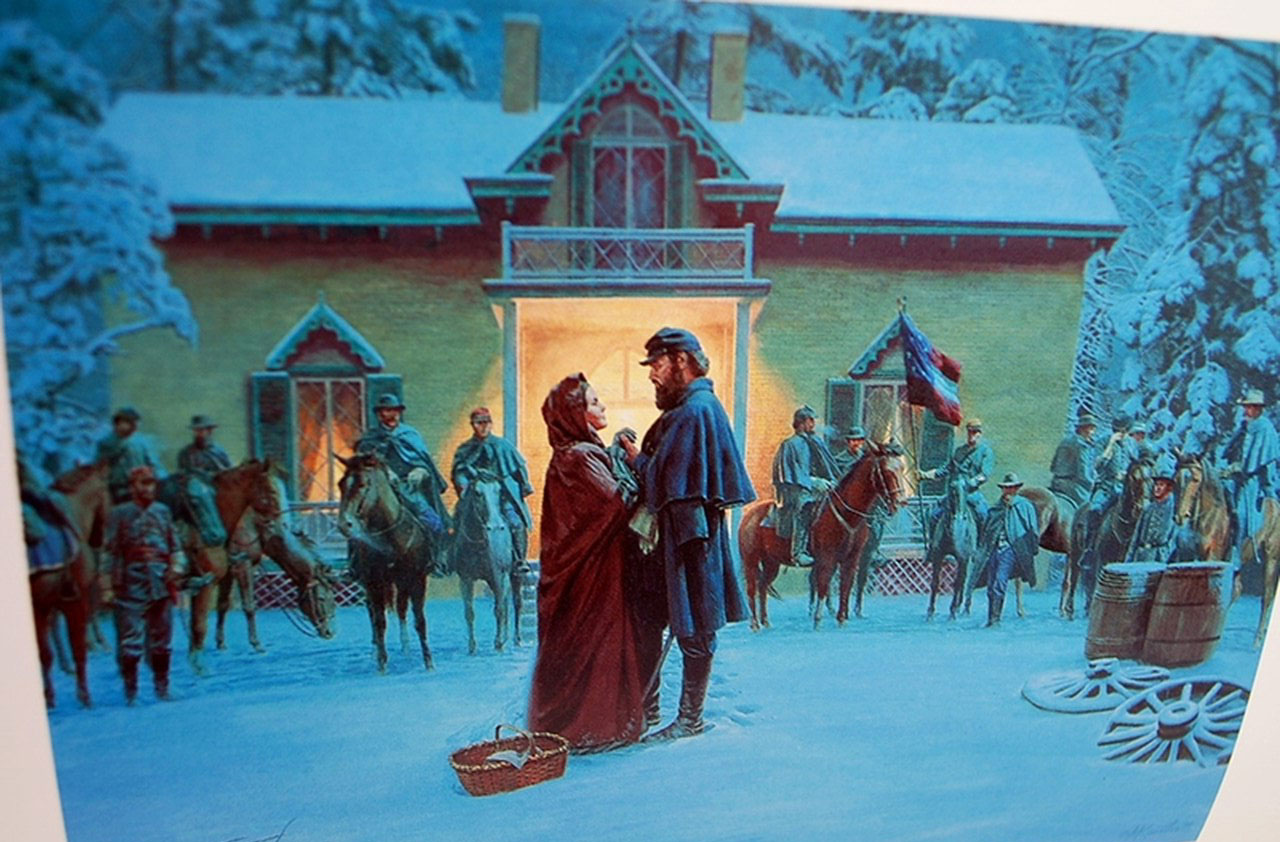 Very Near Fine for both volumes. A wonderful bright clean copy free of any markings, writings, or stamps. Sharp corners that are not bumped. Unread books with square and tight spines. No attached bookplates or indication of any removed. A couple of very light superficial marks and scratches to the gilded page edges.