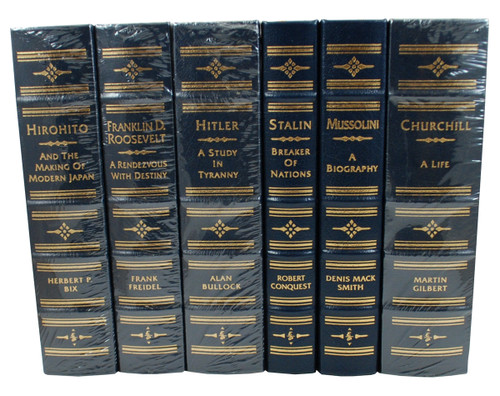 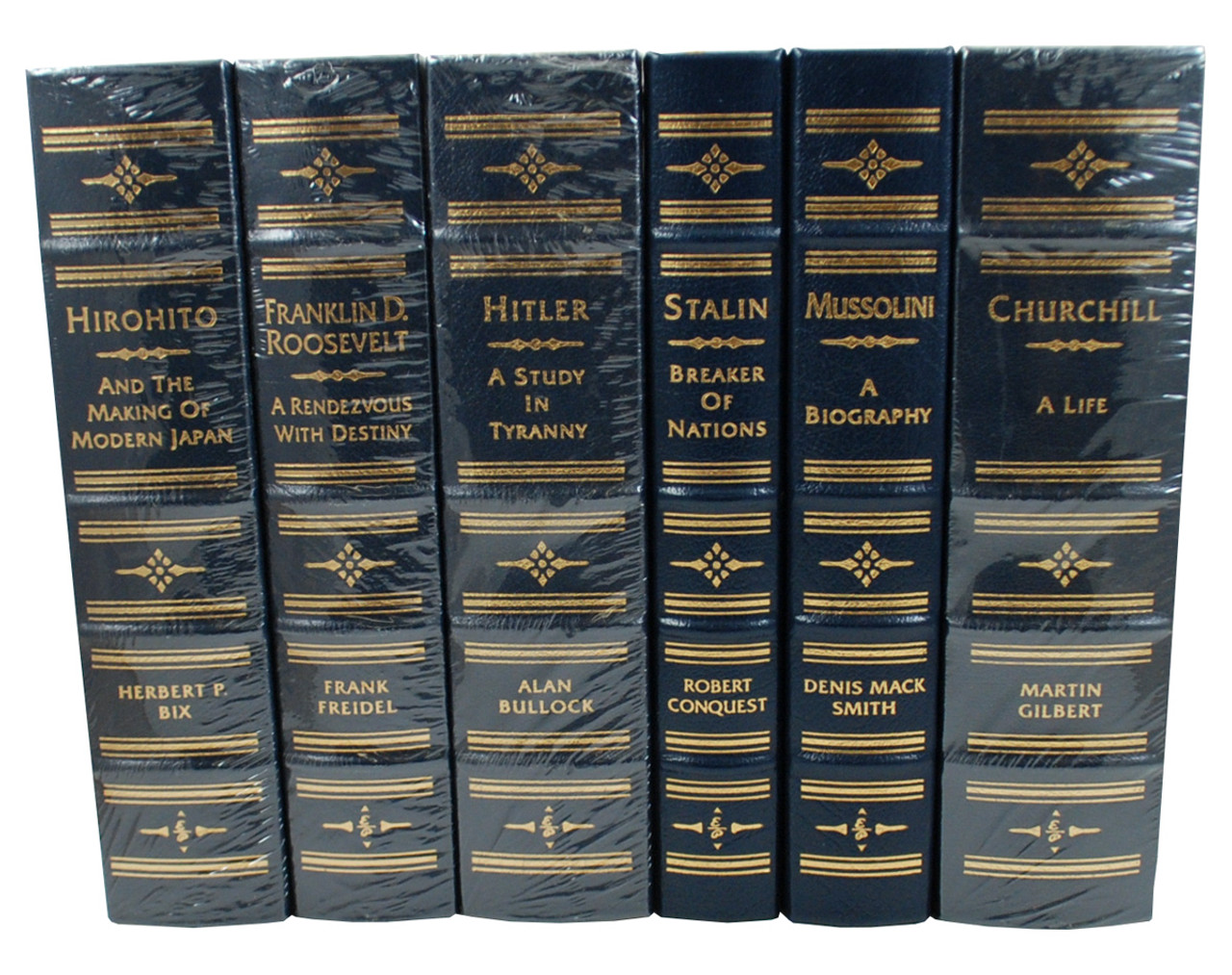 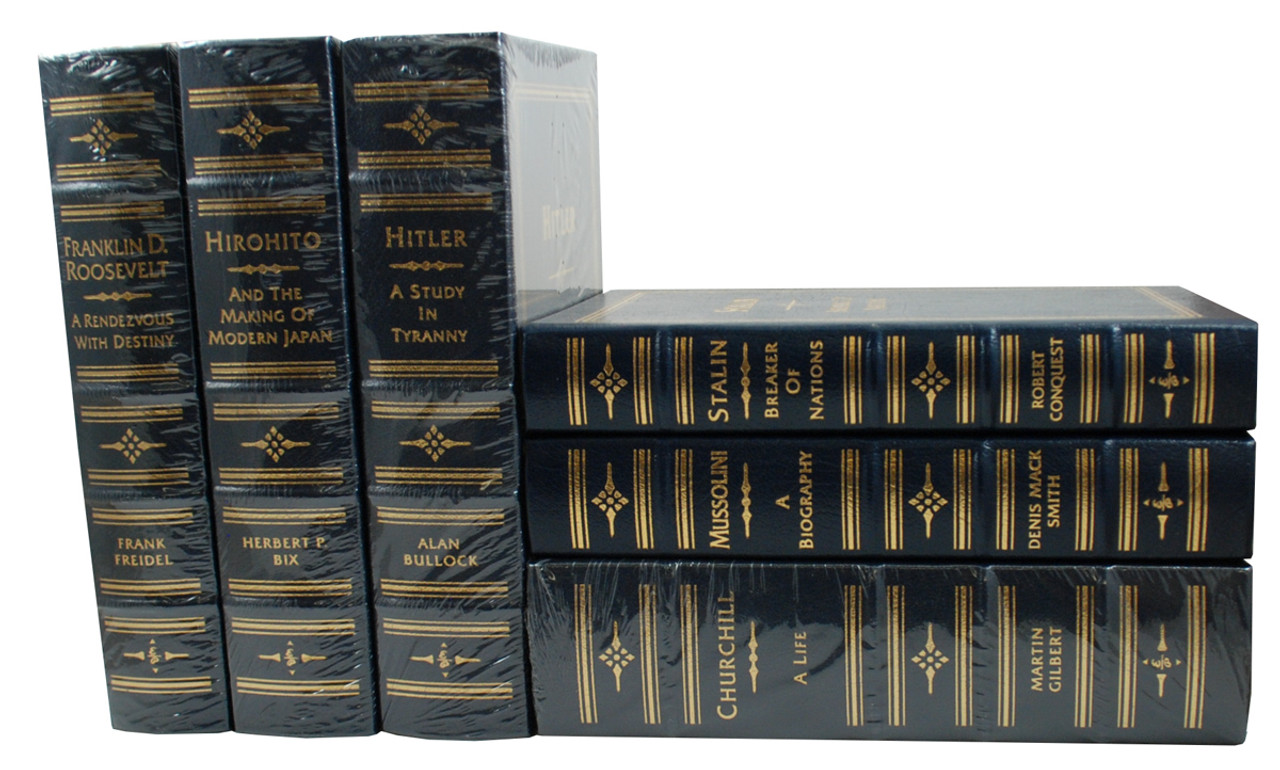 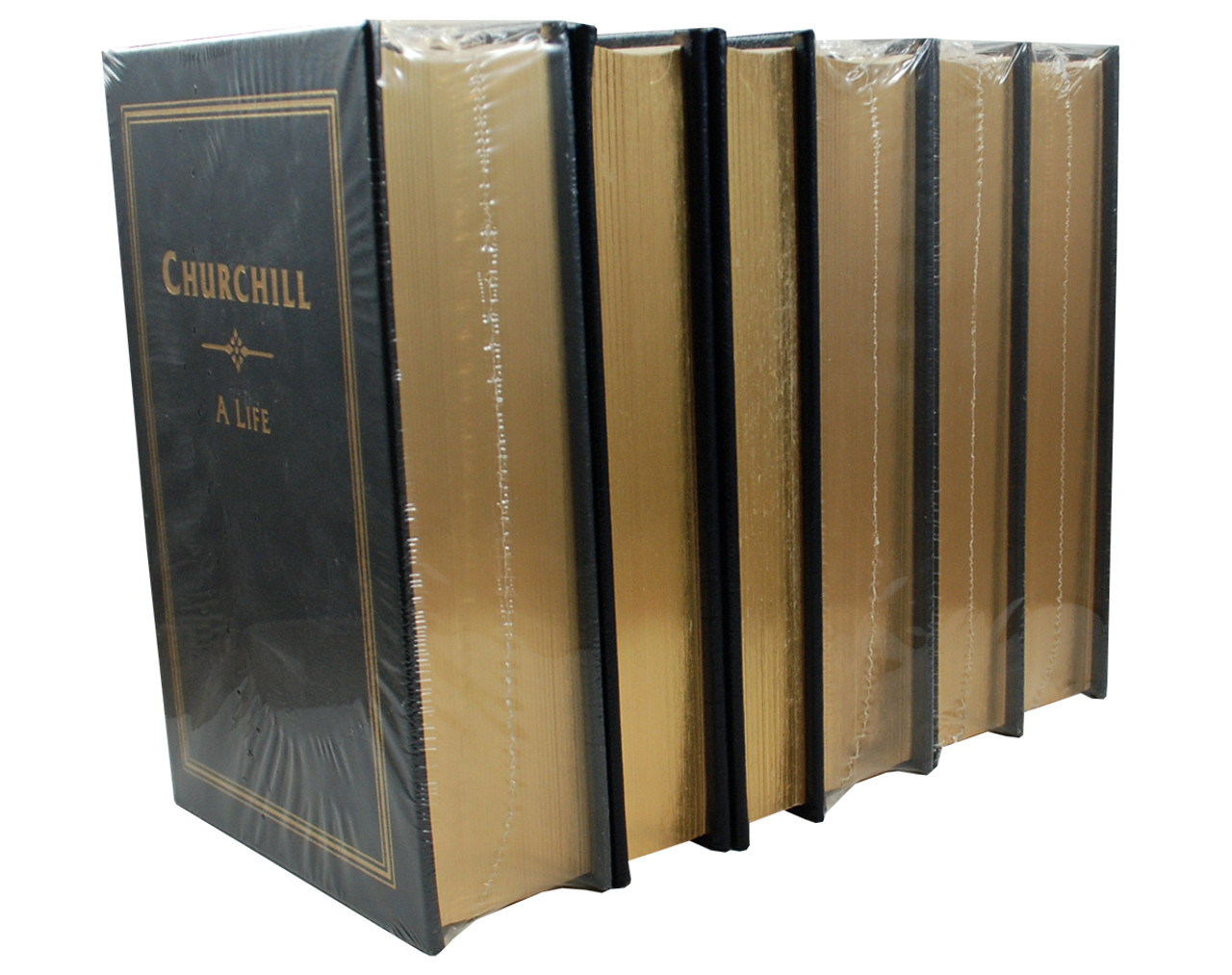 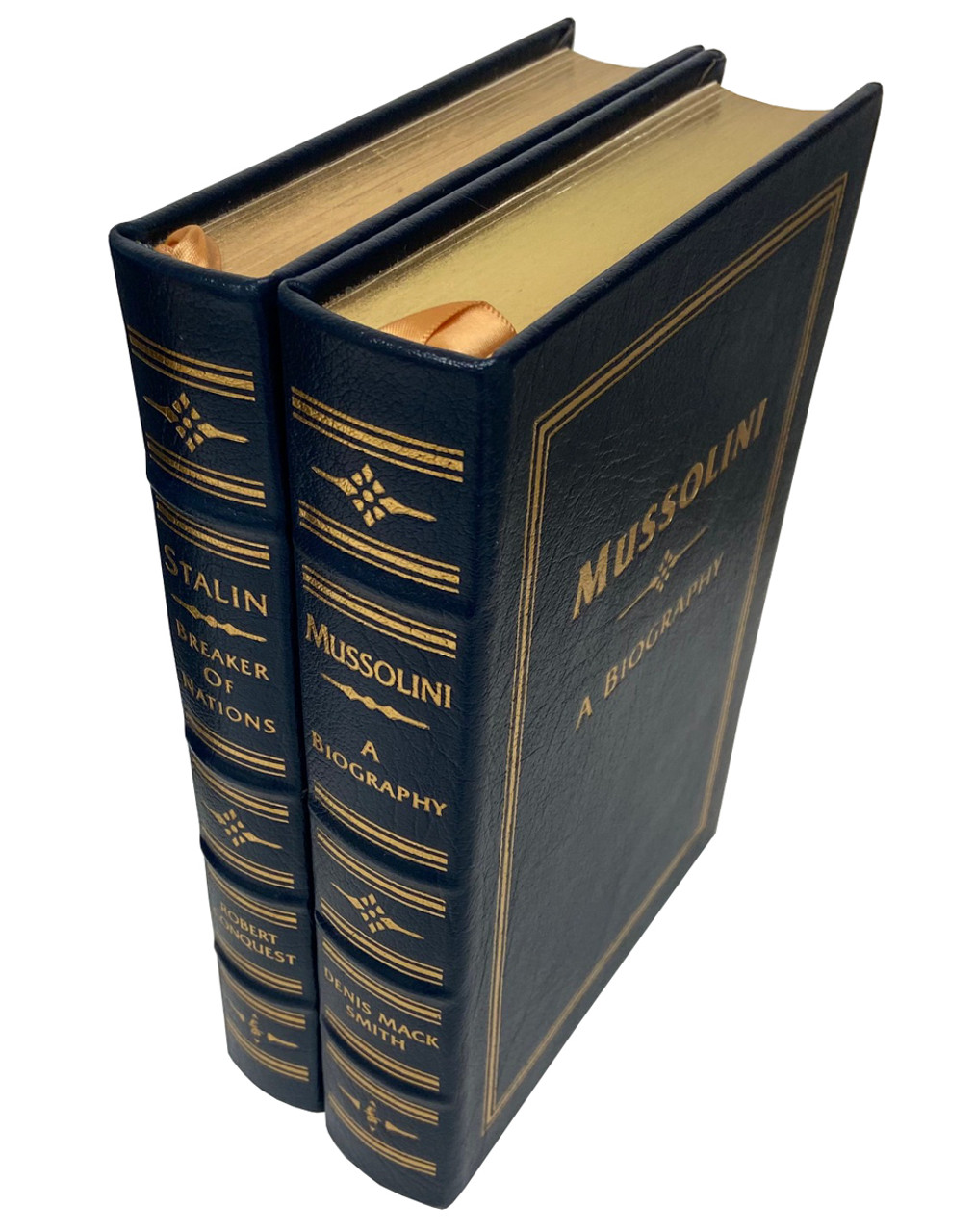 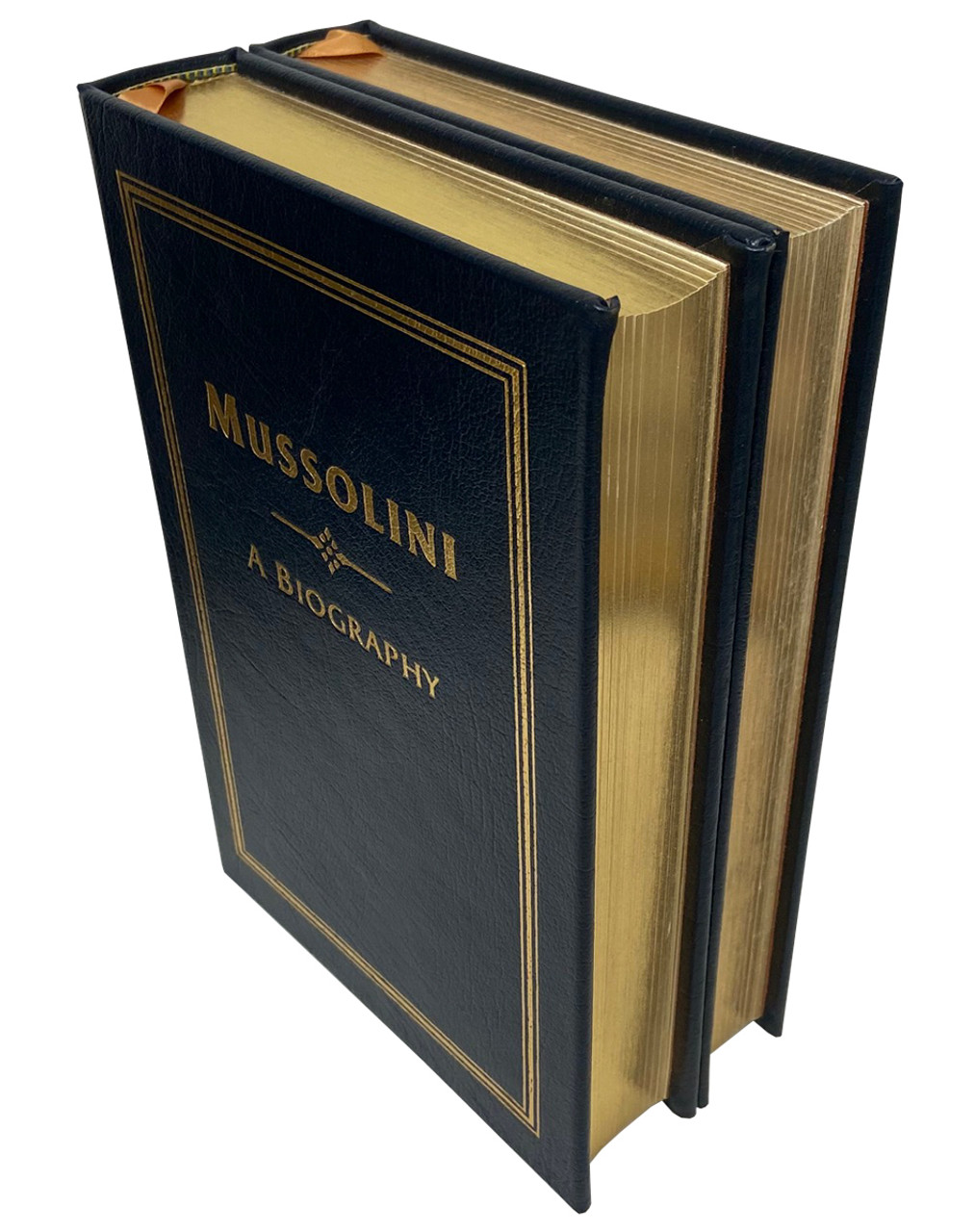 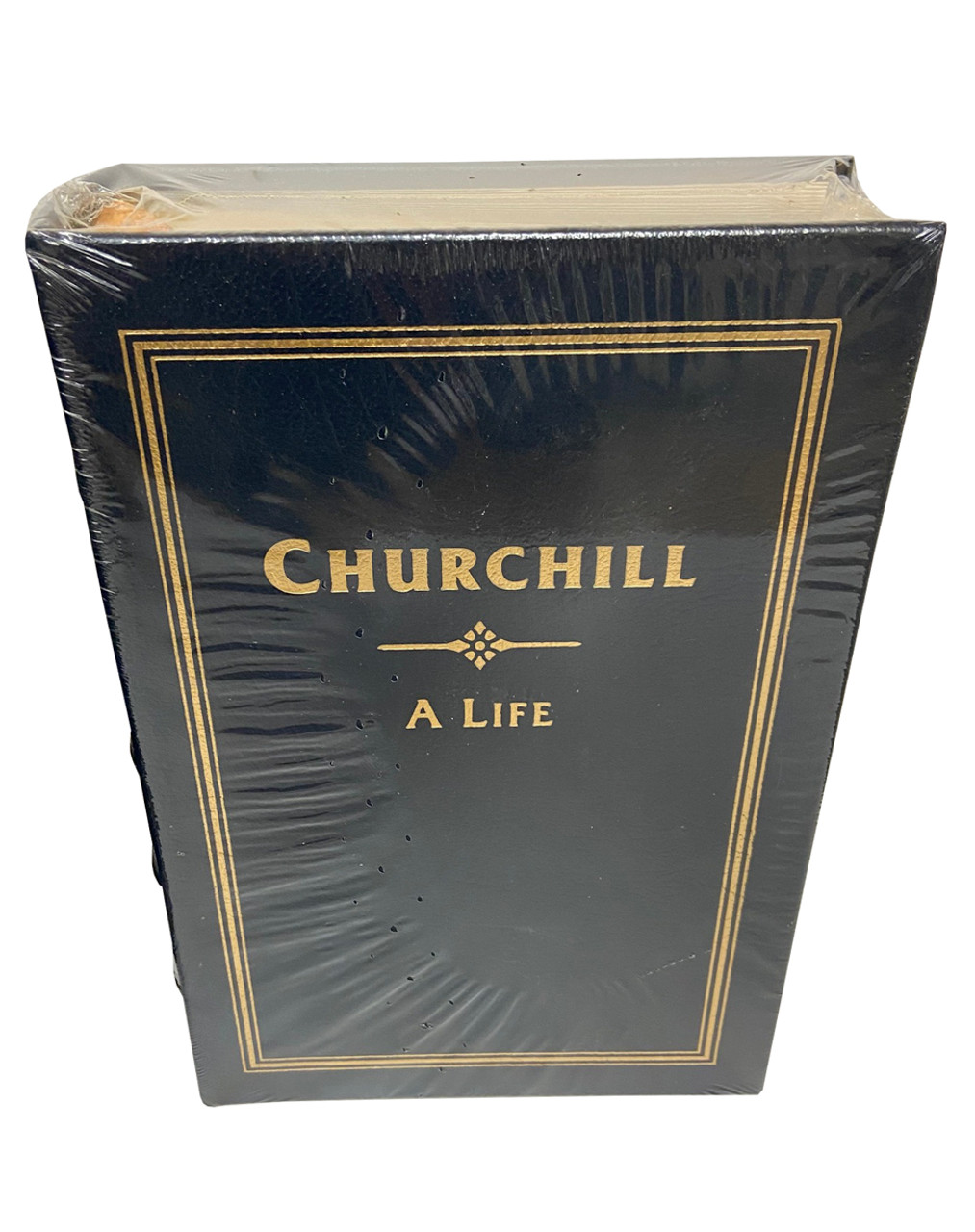 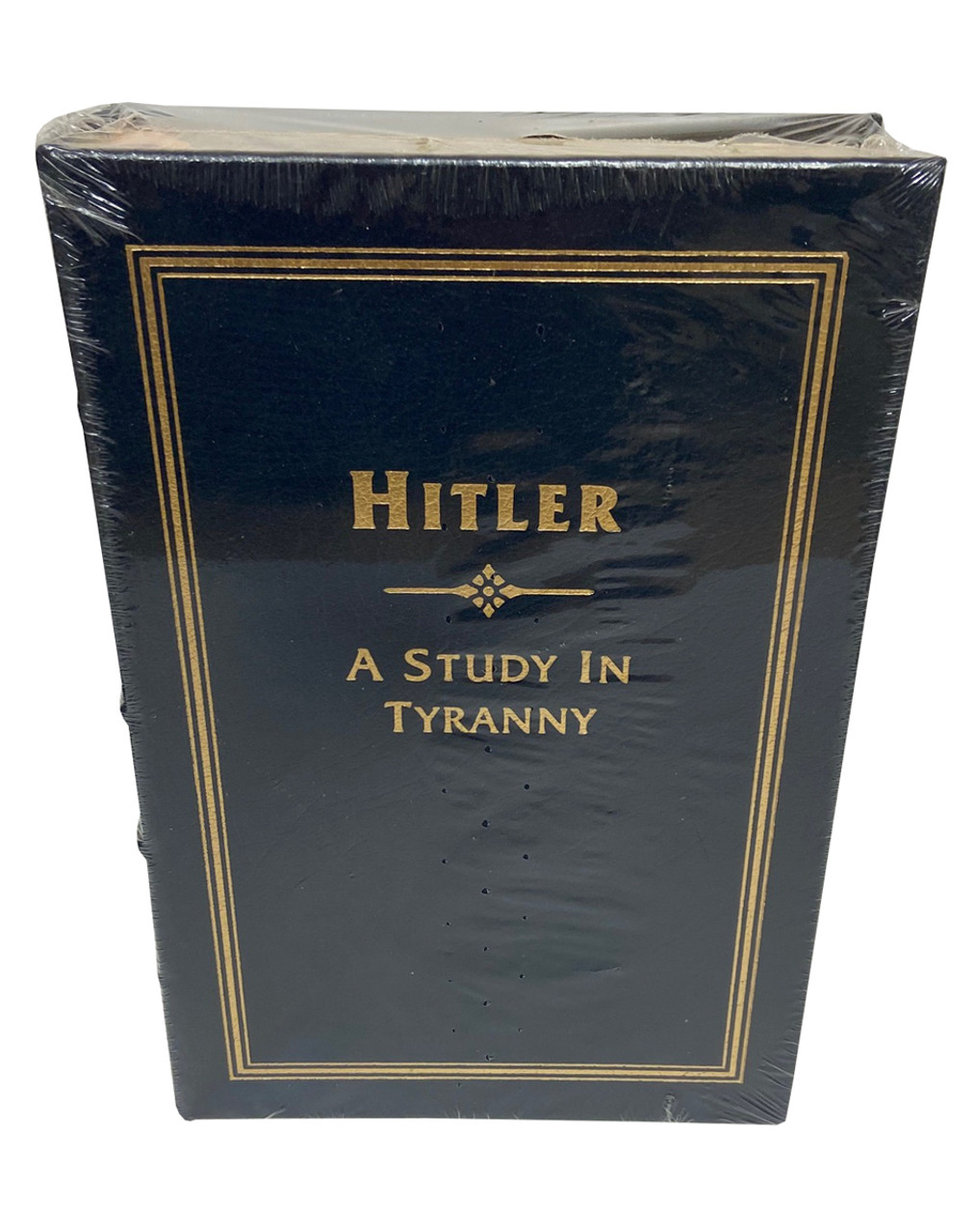 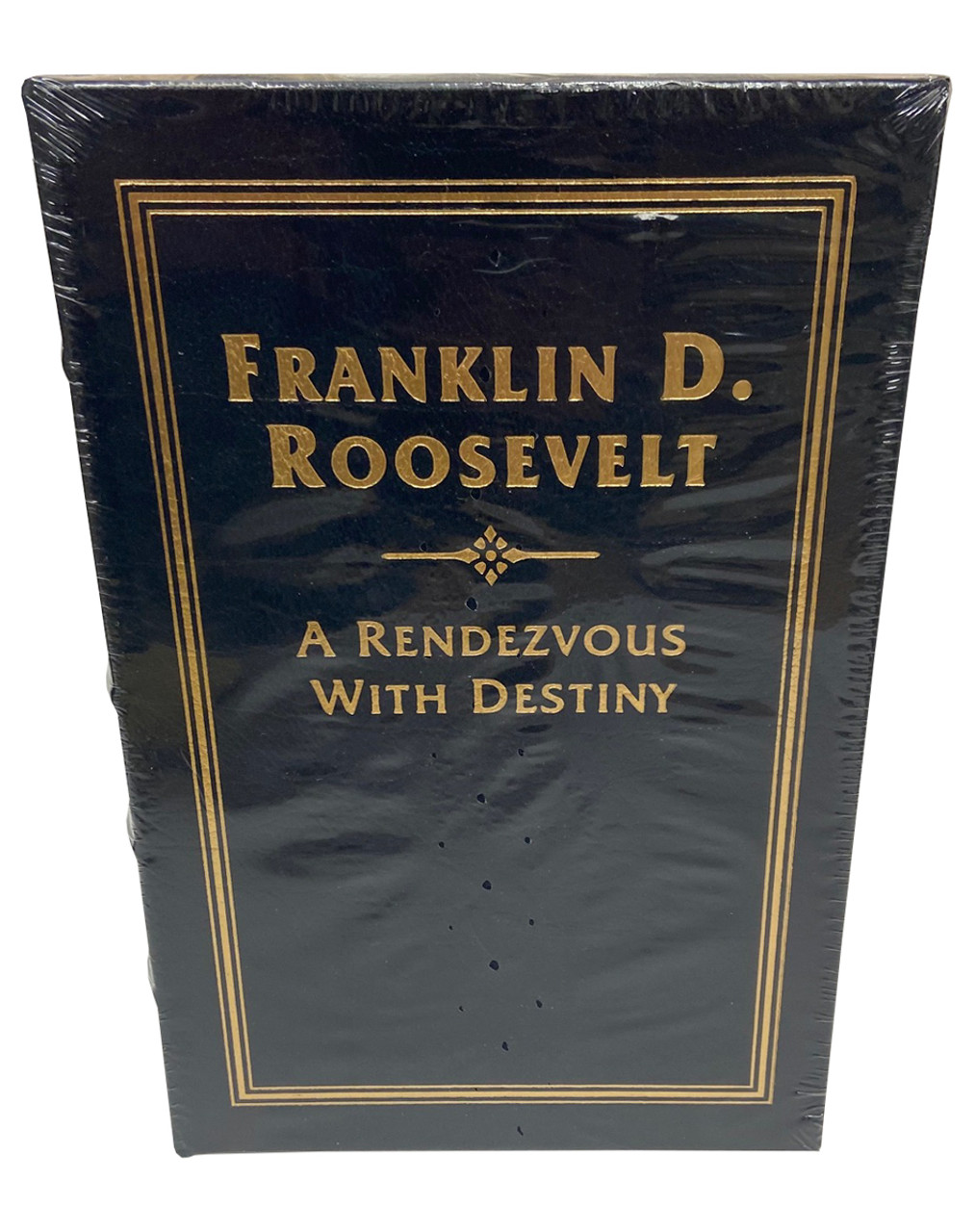 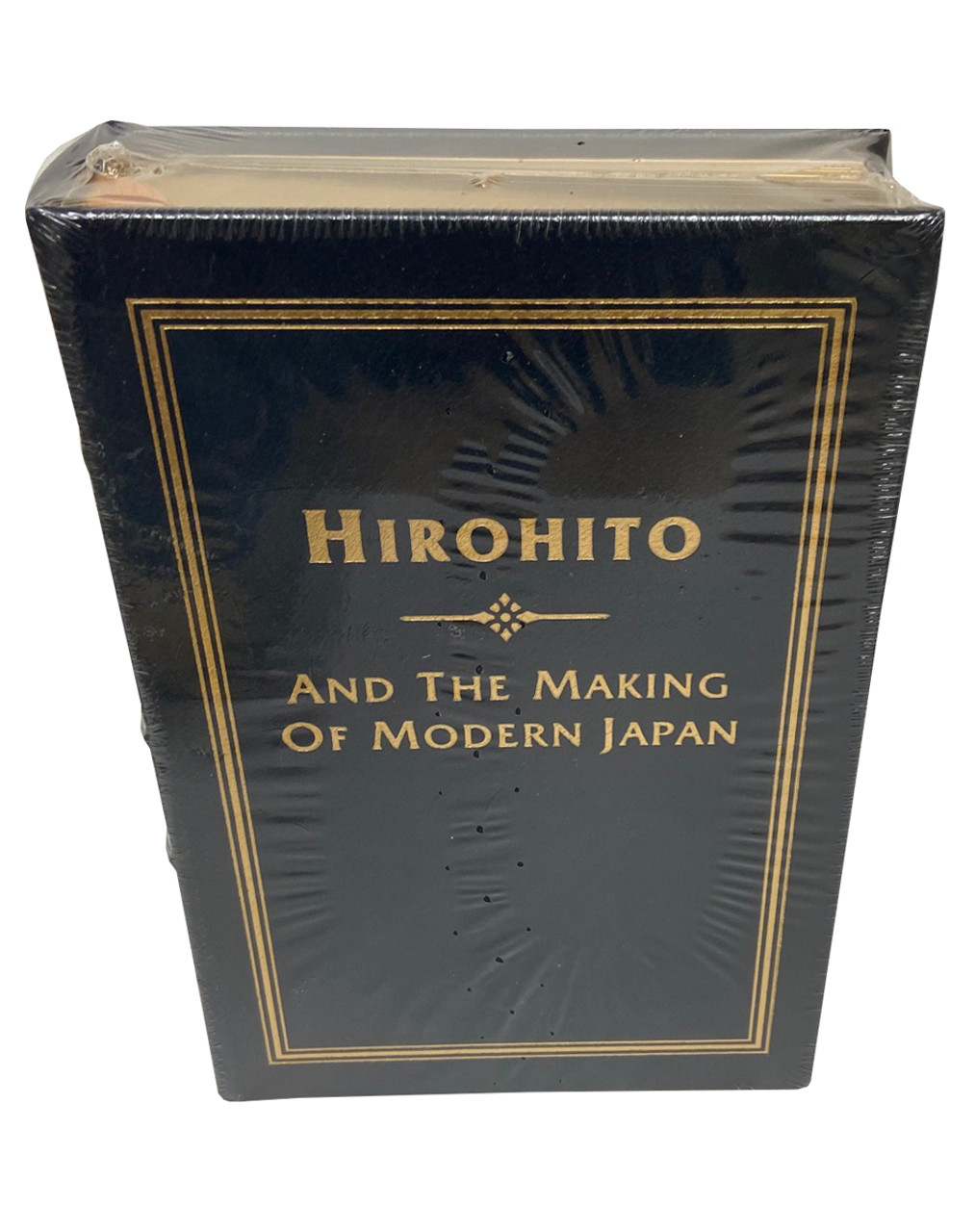 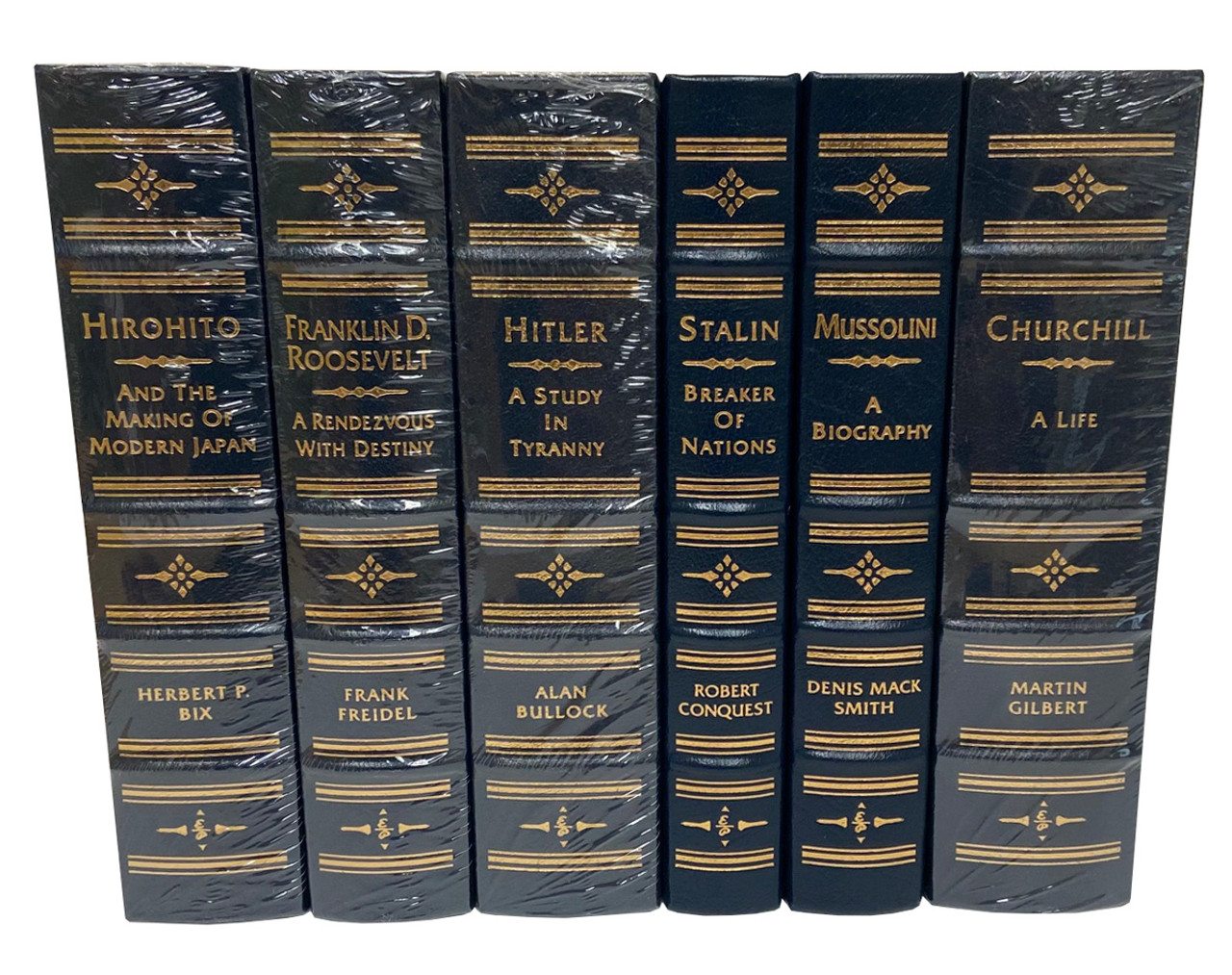 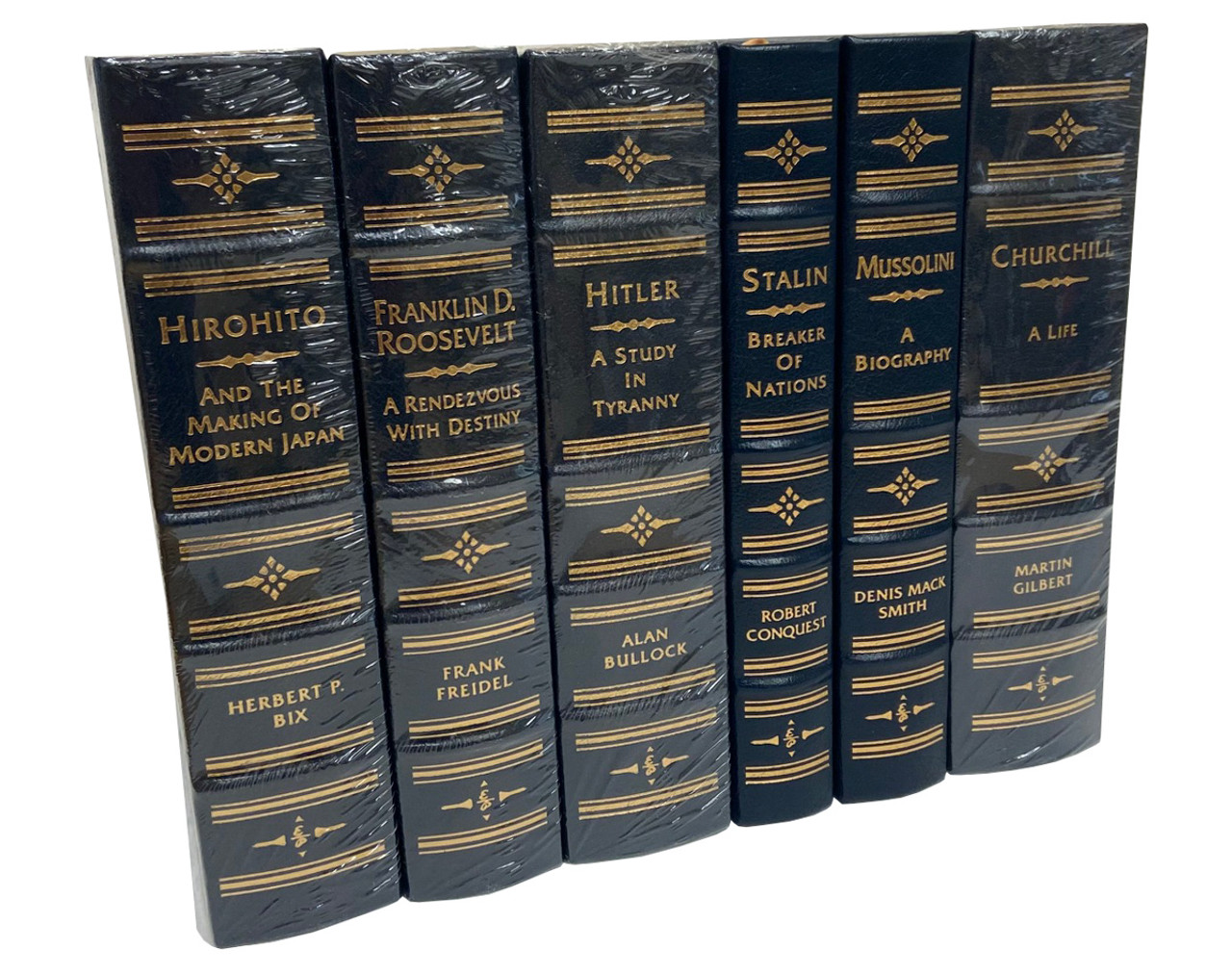 Six volume set in one shipment:

2. "Stalin: Breaker of Nations" by Robert Conquest [VF- with some light marks to gilded page edges]

3. "Hitler: A Study in Tyranny" by Alan Bullock [Very Fine/Sealed]

4. "Hirohito and the Making of Modern Japan" by Herbert P. Bix [Very Fine/Sealed]

6. "Mussolini: A Biography" by Denis Mack Smith [VF- with some light marks to gilded page edges] 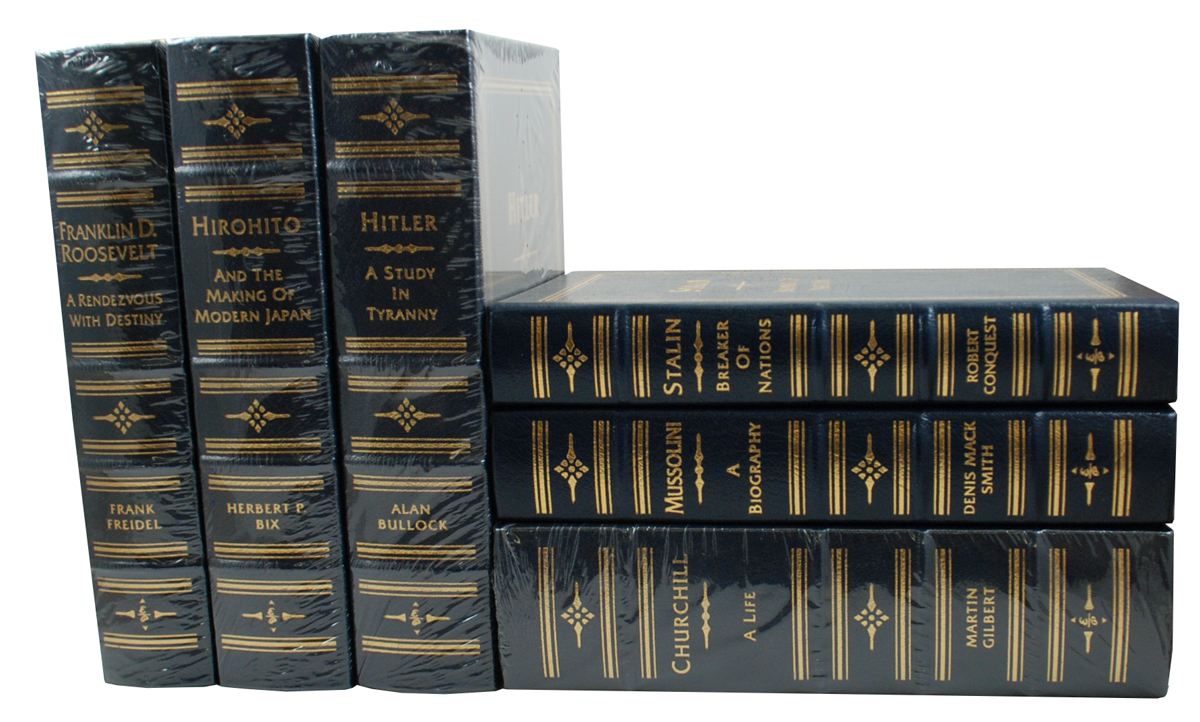 "Churchill: A Life" by Martin Gilbert

Distilled from years of meticulous research and documentation, filled with material unavailable when the earliest books of the official biography's eight volumes went to press, Churchill is a brilliant marriage of the hard facts of the public life and the intimate details of the private man. The result is a vital portrait of one of the most remarkable men of any age as well as a revealing depiction of a man of extraordinary courage and imagination.

Author of an eight-volume official biography of Winston Churchill, Gilbert here distills his vast knowledge into a lucid, comprehensive and authoritative life of the man considered by many to have been the outstanding public figure of the 20th century. Photos.
Copyright 1992 Reed Business Information, Inc.

“Mr. Gilbert's job was to bring alive before his readers a man of extraordinary genius and scarcely less extraordinary destiny. He has done so triumphantly.” ―Hugh Brogan, The New York Times Book Review

“A richly textured and deeply moving portrait of greatness.” ―The Los Angeles Times

“By far the most lucid, comprehensive, and authoritative account of Churchill that has been offered in a single volume. It furnishes a crown to Gilbert's already prodigious labors.” ―Philip Ziegler, The Telegraph (London)

“It would seem impossible to distill the eight volumes of Churchill's authorized biography into a single volume, even one of a thousand pages. But that is what Martin Gilbert has done, and the result does not seem pinched at all. It is of course a grand story.” ―The Washington Post Book World

“The most scholarly study of Churchill in war and peace ever written . . . essential diplomatic history and enlightening personal history.” ―Herbert Mitgang, The New York Times

Of all the despots of our time, Joseph Stalin lasted the longest and wielded the greatest power, and his secrets have been the most jealously guarded - even after his death.

In this book, the first to draw from recently released archives, Robert Conquest gives us Stalin as a child and student; as a revolutionary and communist theoretician; as a political animal skilled in amassing power and absolutely ruthless in maintaining it. He presents the landmarks of Stalin's rule: the clash with Lenin; collectivization; the Great Terror; the Nazi-Soviet pact and the Nazi-Soviet war; the anti-Semitic campaign that preceded his death; and the legacy he left behind.

Distilling a lifetime's study, weaving detail, analysis, and research, Conquest has given us an extraordinarily powerful narrative of this incredible figure.

"Hitler: A Study in Tyranny" by Alan Bullock

The classic biography of Hitler that remains, years after its publication, one of the most authoritative and readable accounts of his life.

"Alan Bullock's life of Hitler is our most comprehensive biography of the German dictator and it is an impressive and satisfying performance."--G. A. CraigA"There have been books on Nazi thought and policy, on the diplomatic conflicts, and the World War; none has attempted to cover Hitler's record. Bullock has now filled the gap triumphantly. With this book he puts himself in the front rank of contemporary historians."--A. J. P. TaylorA

"Hirohito and the Making of Modern Japan" by Herbert P. Bix

In this groundbreaking biography of the Japanese emperor Hirohito, Herbert P. Bix offers the first complete, unvarnished look at the enigmatic leader whose 63-year reign ushered Japan into the modern world. Never before has the full life of this controversial figure been revealed with such clarity and vividness. Bix describes what it was like to be trained from birth for a lone position at the apex of the nation's political hierarchy and as a revered symbol of divine status.

Influenced by an unusual combination of the Japanese imperial tradition and a modern scientific worldview, the young emperor gradually evolves into his preeminent role, aligning himself with the growing ultranationalist movement, perpetuating a cult of religious emperor worship, resisting attempts to curb his power, and all the while burnishing his image as a reluctant, passive monarch. Here we see Hirohito as he truly was: a man of strong will and real authority.

Supported by a vast array of previously untapped primary documents, Hirohito and the Making of Modern Japan is perhaps most illuminating in lifting the veil on the mythology surrounding the emperor's impact on the world stage. Focusing closely on Hirohito's interactions with his advisers and successive Japanese governments, Bix sheds new light on the causes of the China War in 1937 and the start of the Asia-Pacific War in 1941. And while conventional wisdom has had it that the nation's increasing foreign aggression was driven and maintained not by the emperor but by an elite group of Japanese militarists, the reality, as witnessed here, is quite different.

Bix documents in detail the strong, decisive role Hirohito played in wartime operations, from the takeover of Manchuria in 1931 through the attack on Pearl Harbor and ultimately the fateful decision in 1945 to accede to an unconditional surrender. In fact, the emperor stubbornly prolonged the war effort and then used the horrifying bombings of Hiroshima and Nagasaki, together with the Soviet entrance into the war, as his exit strategy from a no-win situation. From the moment of capitulation, we learn how American and Japanese leaders moved to justify the retention of Hirohito as emperor by whitewashing his wartime role and reshaping the historical consciousness of the Japanese people.

The key to this strategy was Hirohito's alliance with General MacArthur, who helped him maintain his stature and shed his militaristic image, while MacArthur used the emperor as a figurehead to assist him in converting Japan into a peaceful nation. Their partnership ensured that the emperor's image would loom large over the postwar years and later decades, as Japan began to make its way in the modern age and struggled - as it still does - to come to terms with its past.

Until the very end of a career that embodied the conflicting aims of Japan's development as a nation, Hirohito remained preoccupied with politics and with his place in history. Hirohito and the Making of Modern Japan provides the definitive account of his rich life and legacy. Meticulously researched and utterly engaging, this book is proof that the history of 20th-century Japan cannot be understood apart from the life of its most remarkable and enduring leader.

This work measures the true impact of Mussolini on his follower, Hitler and its consequences for both fascism and communism in 20th century history. 21 photos. Smith charts the career of the man who altered his choice of violence to a talent of deceit. 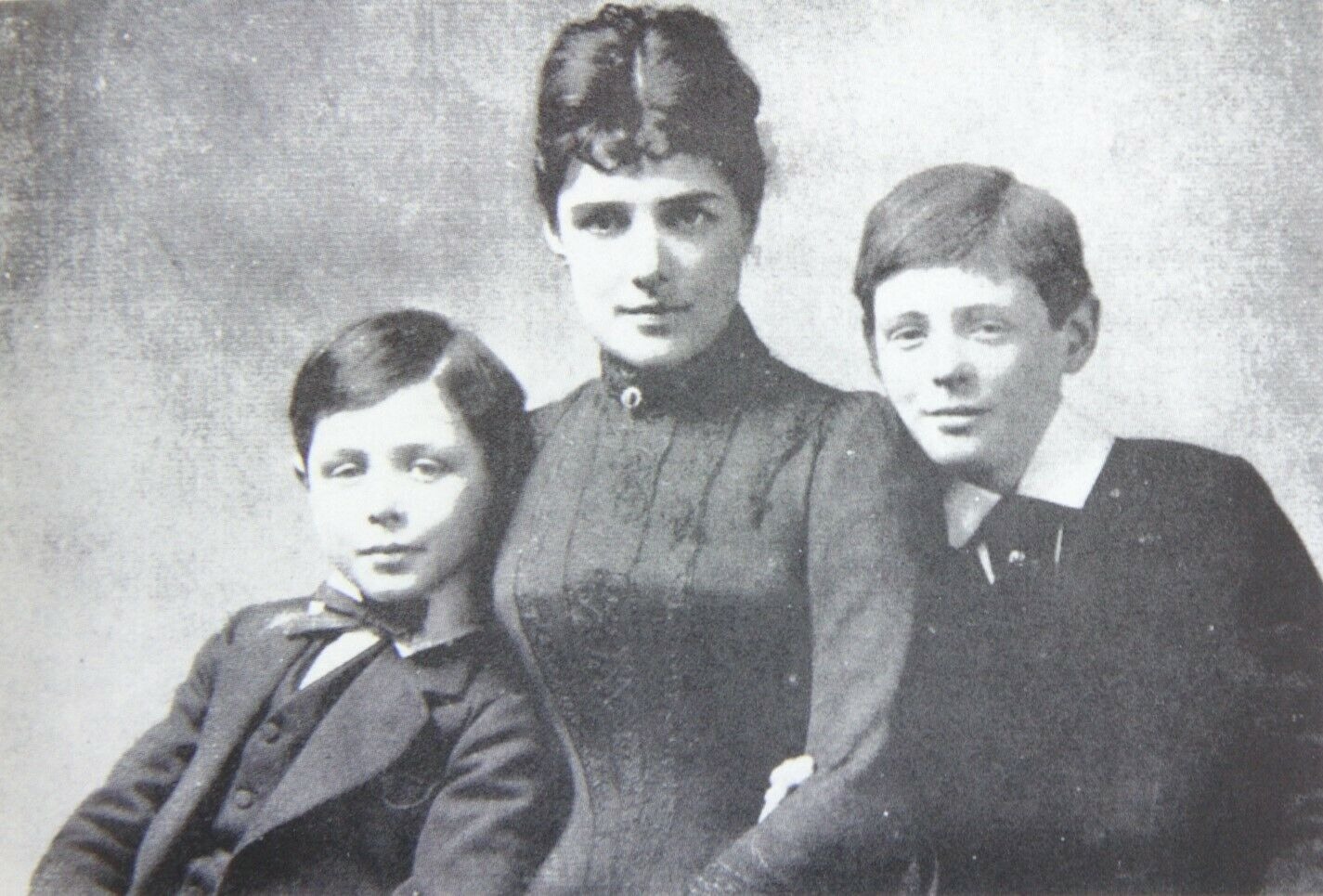 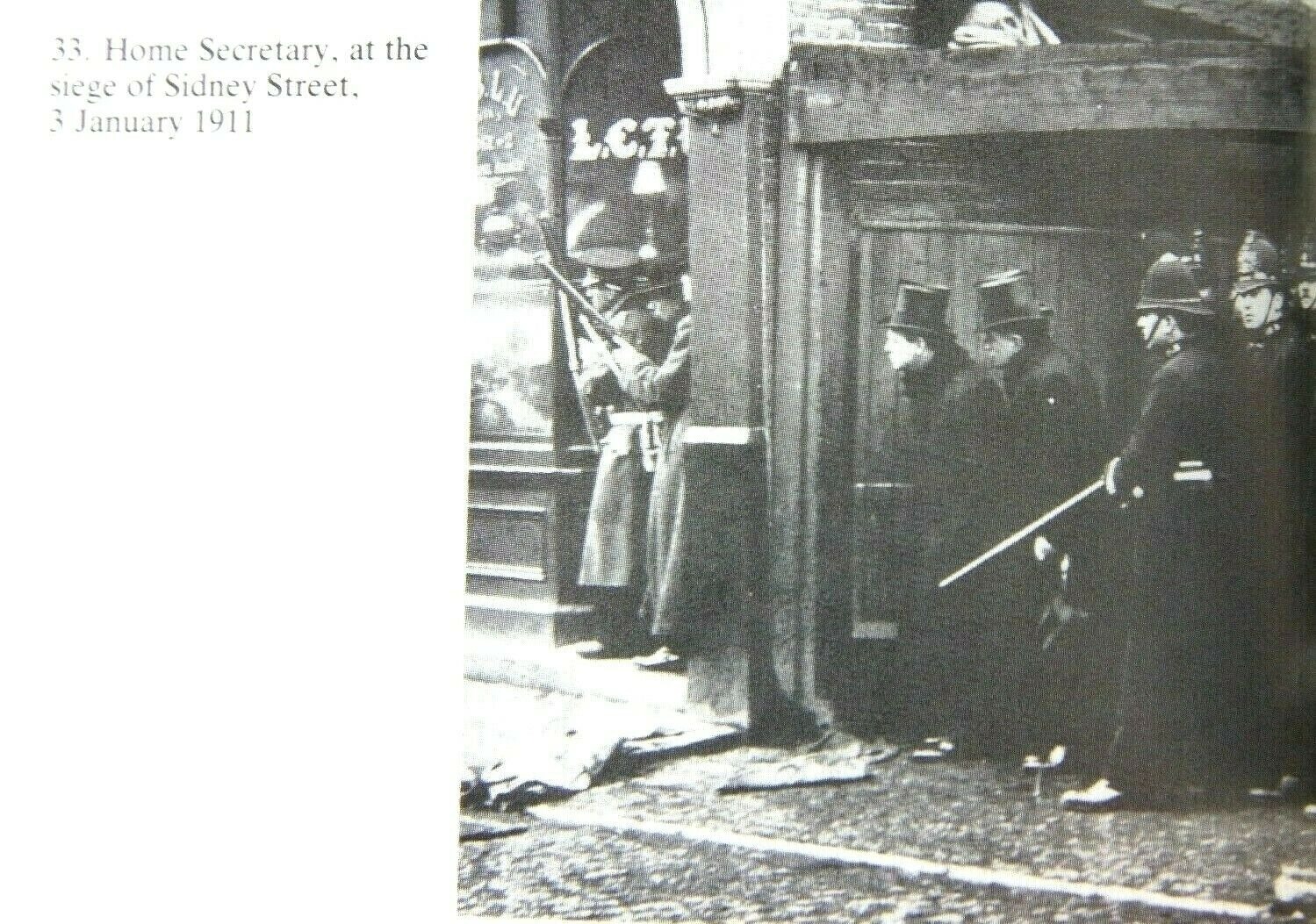 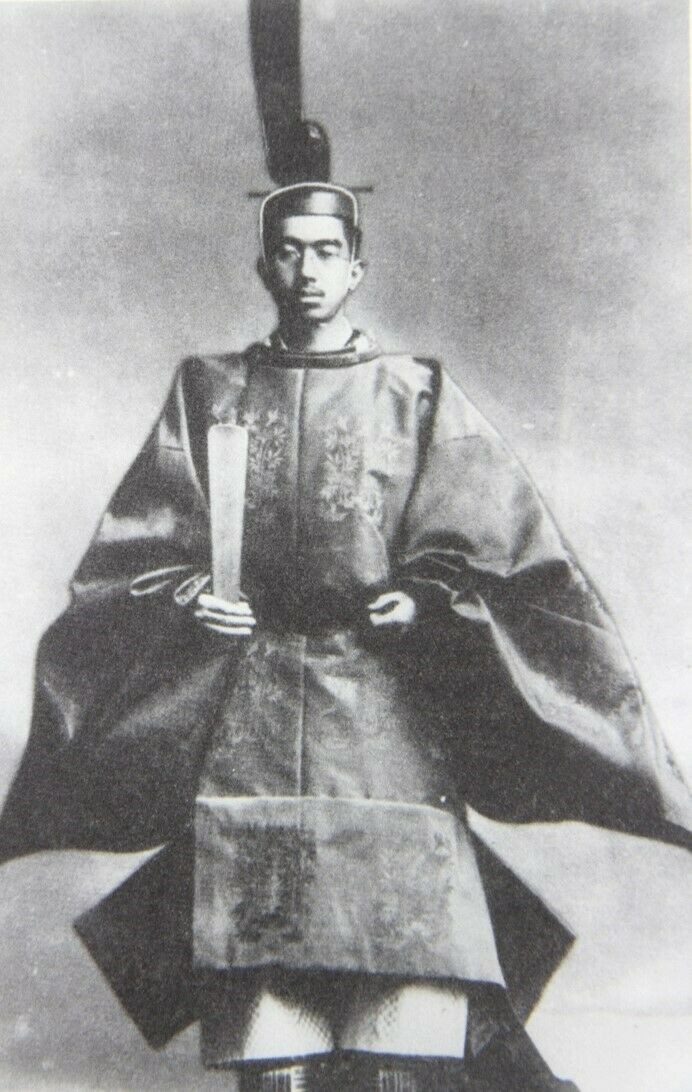 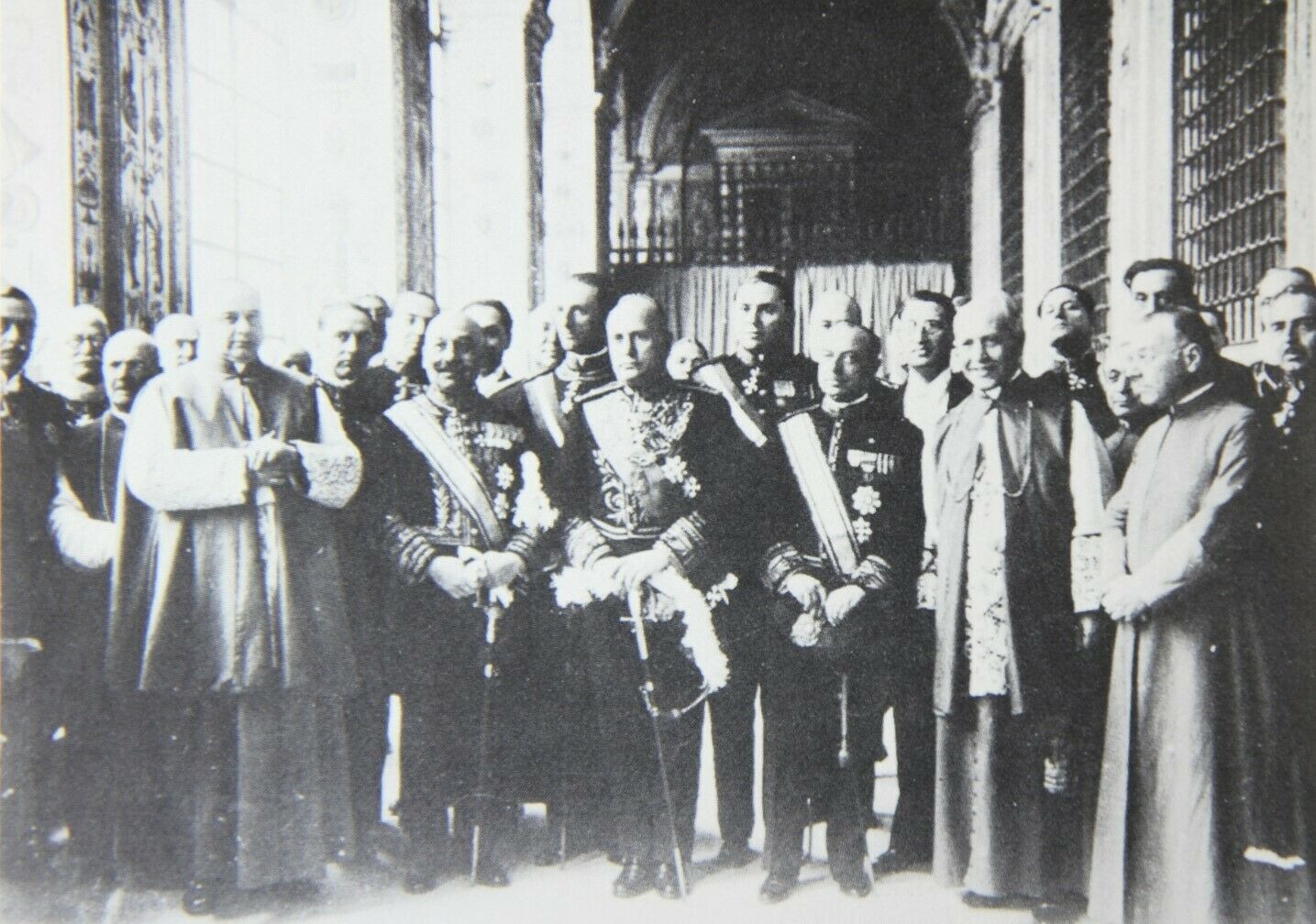 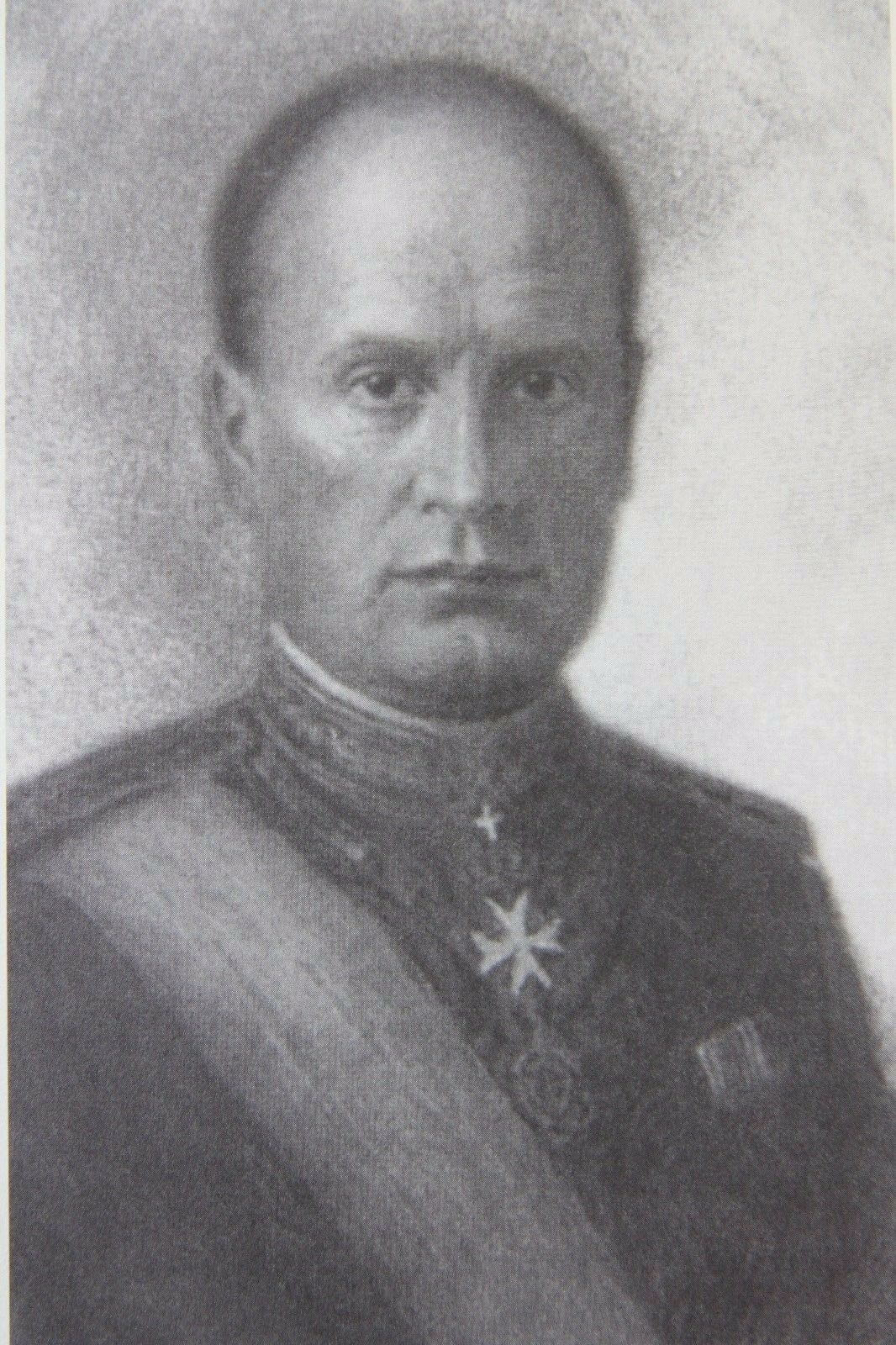 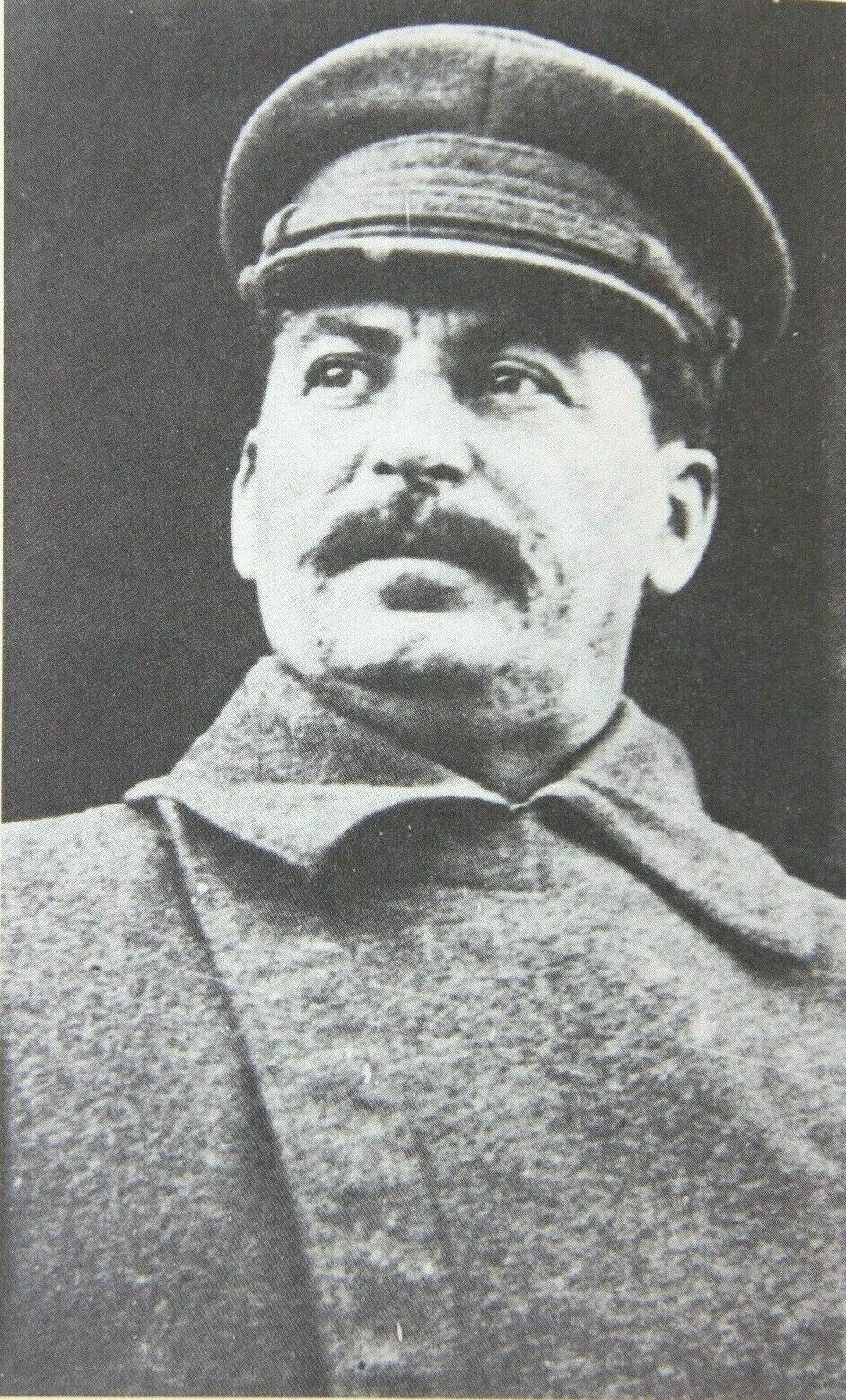 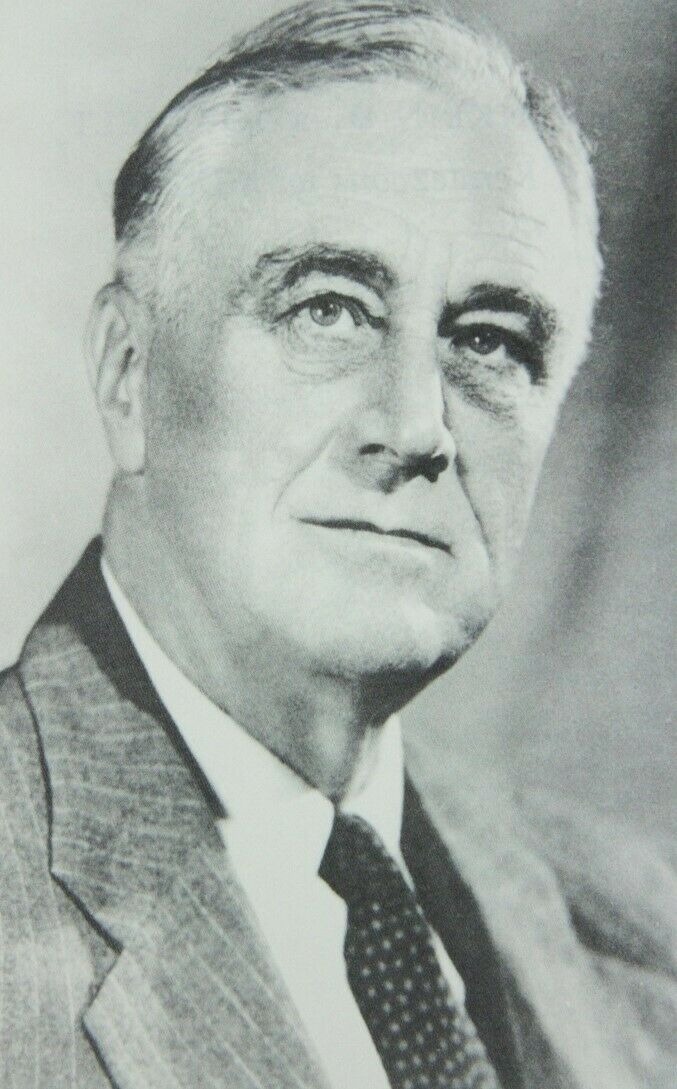 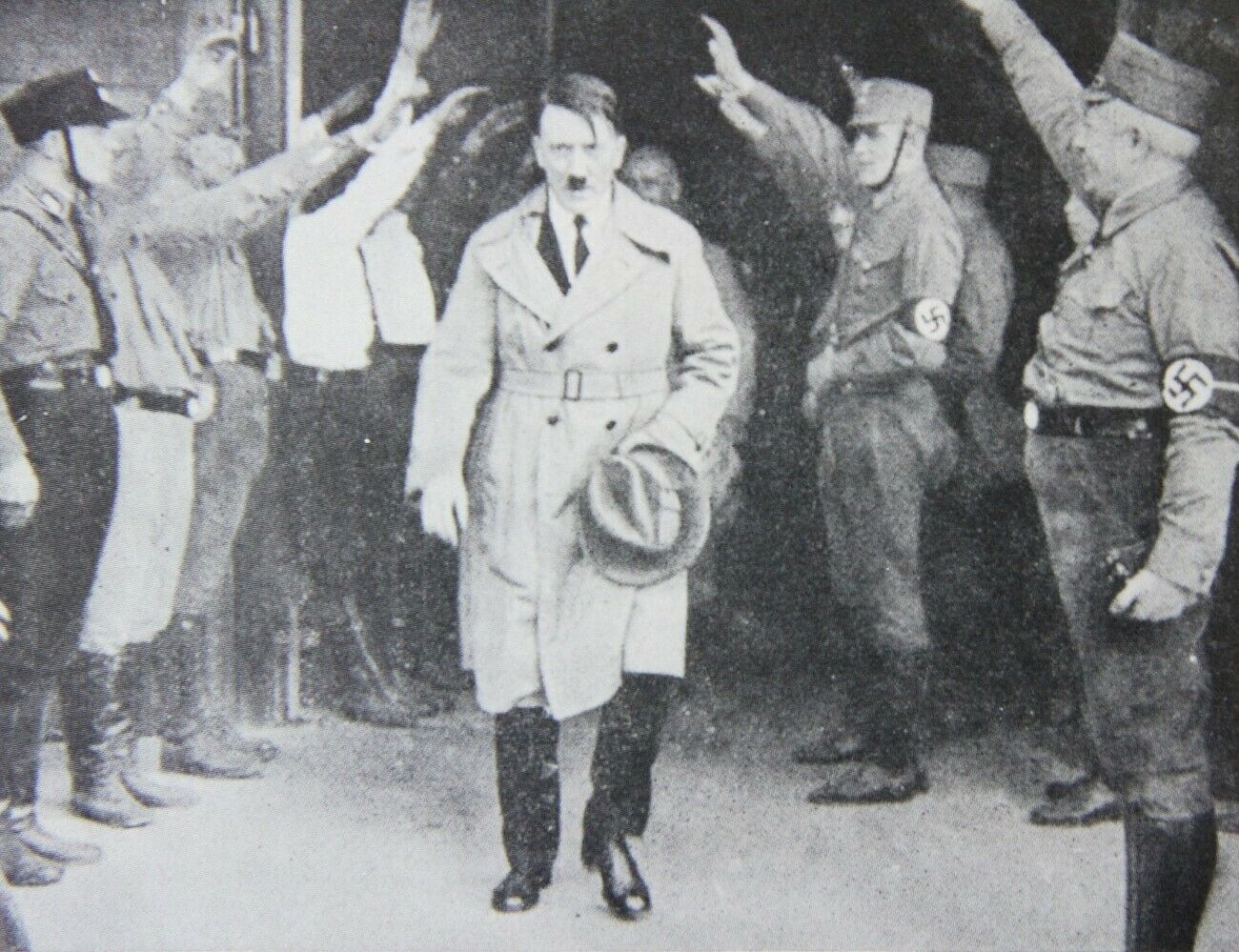 VERY FINE GUARANTEED . Four volumes are sealed without any flaws. A wonderful bright clean copy free of any markings, writings, or stamps. Sharp corners that are not bumped. Tight and square spines. Unread books without any attached bookplates or indication of any removed. The gilded page edges are unmarked. Two of the unsealed volumes are VF- with a couple of light marks to the gilded page edges.