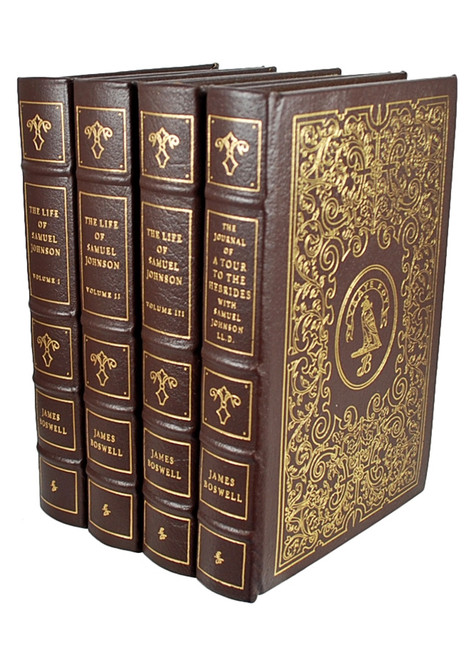 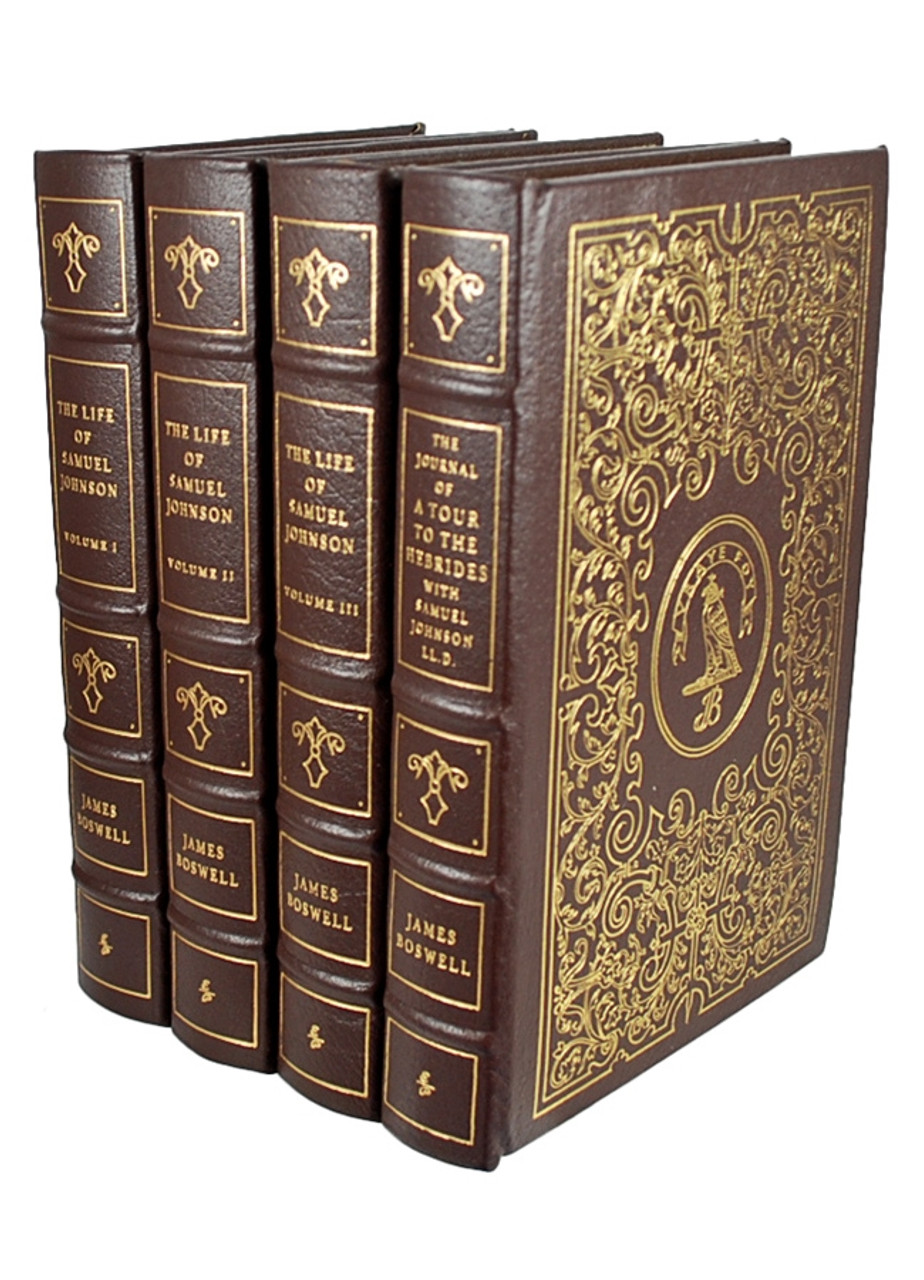 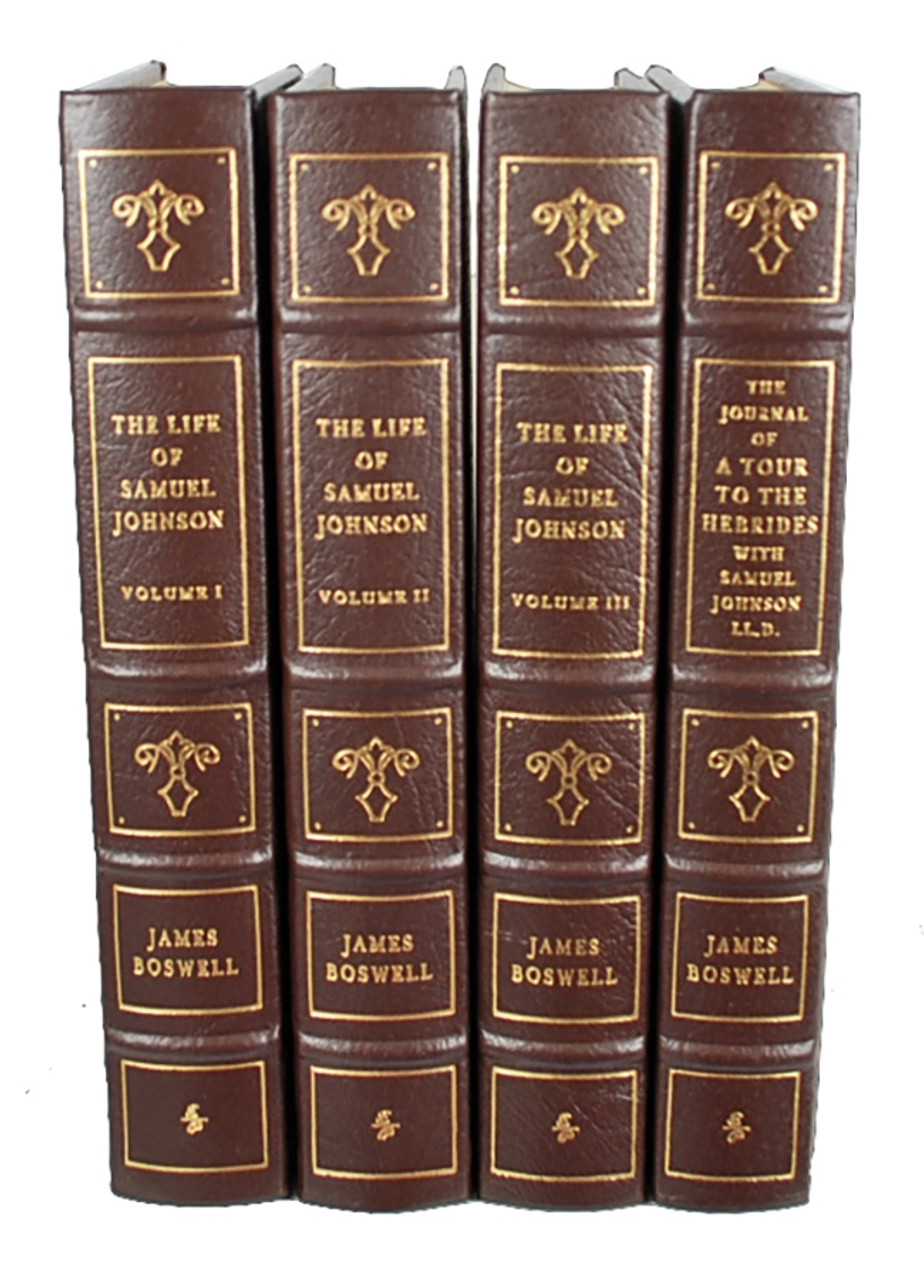 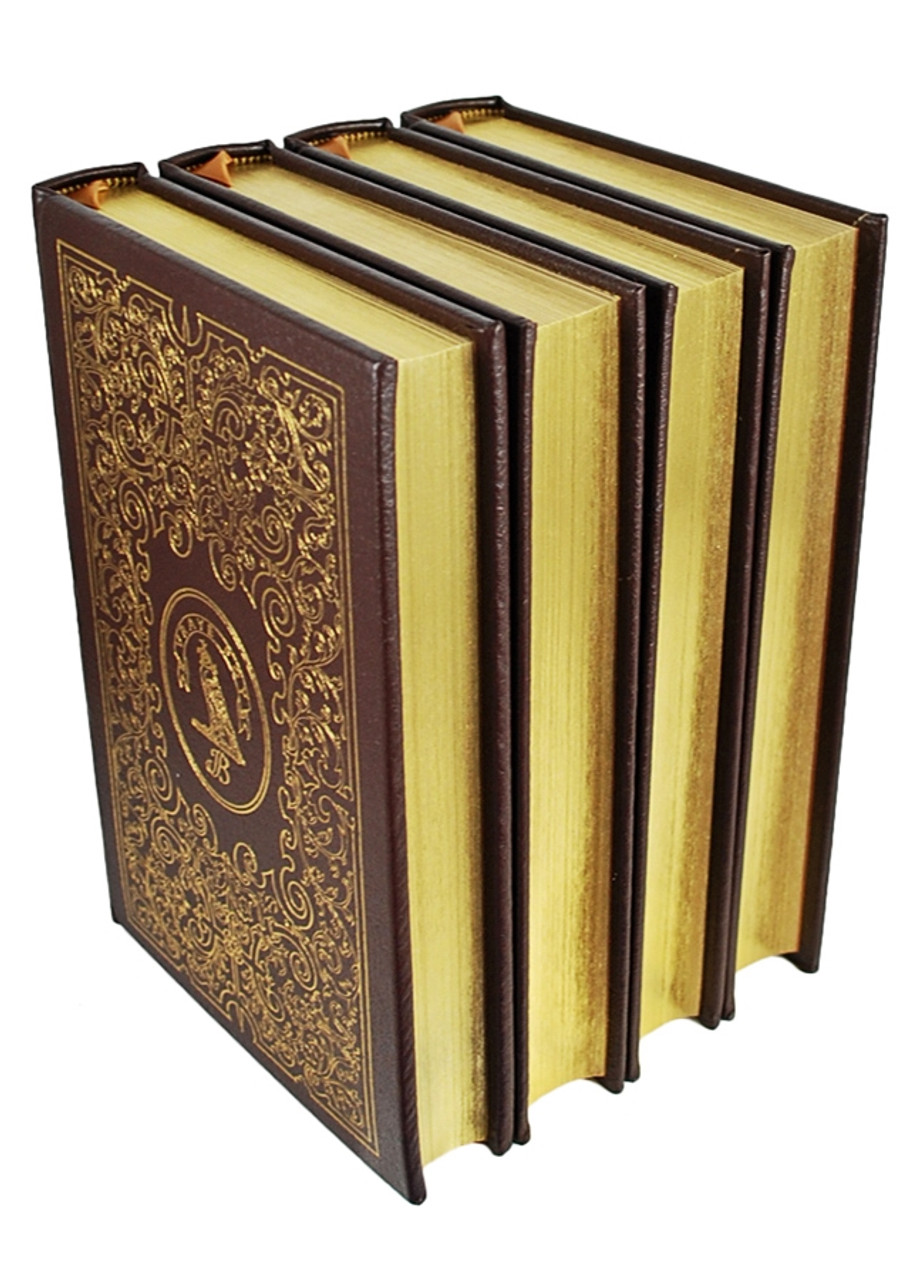 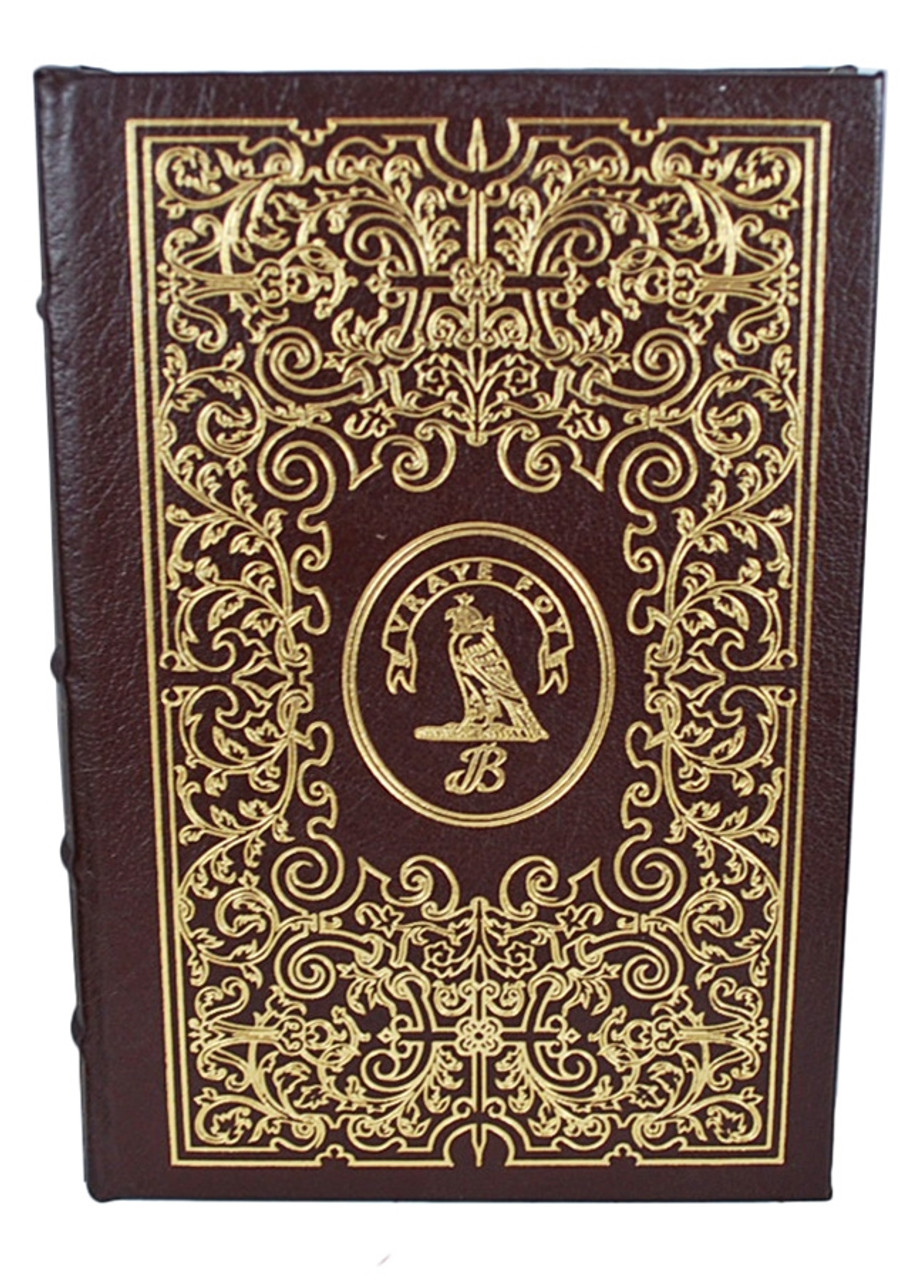 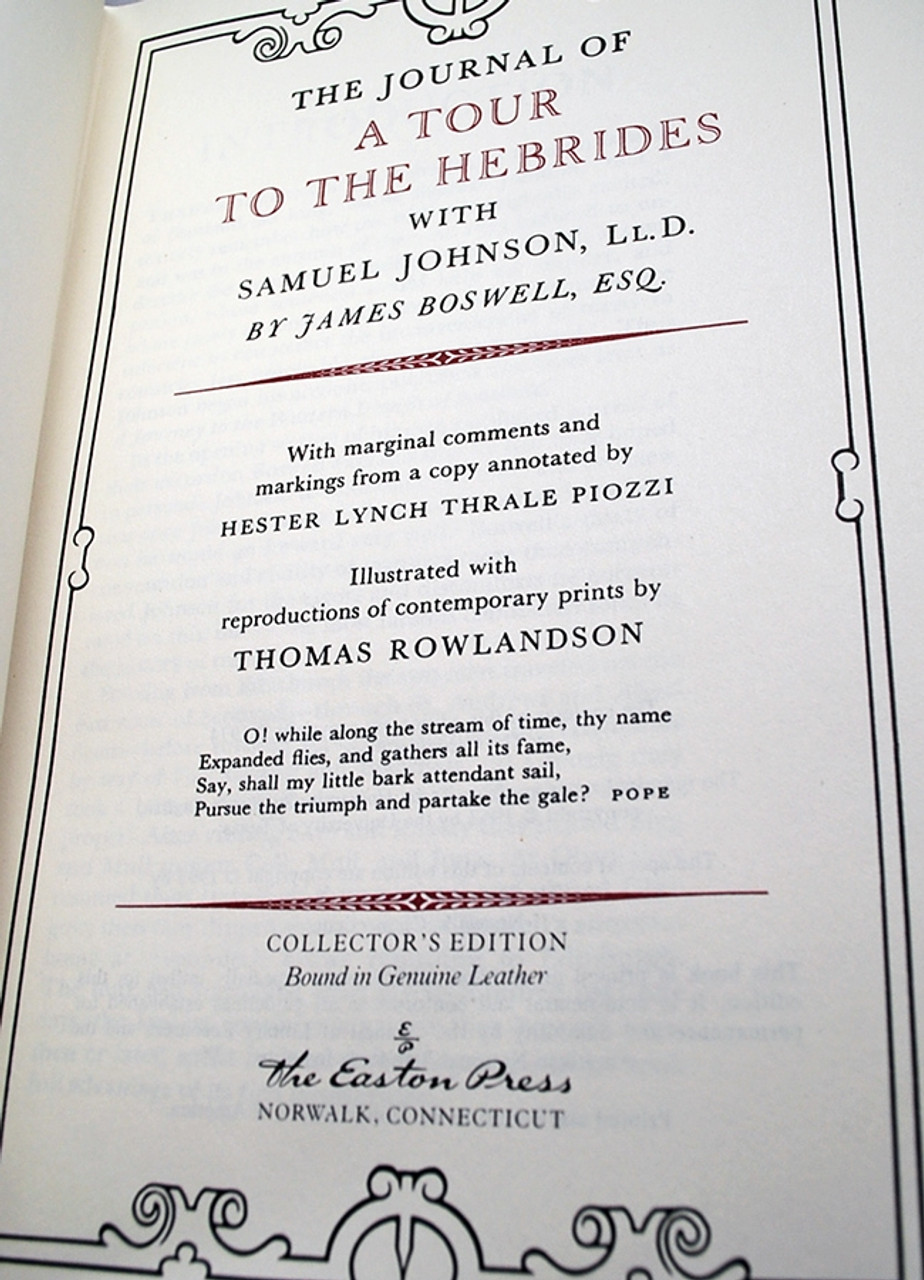 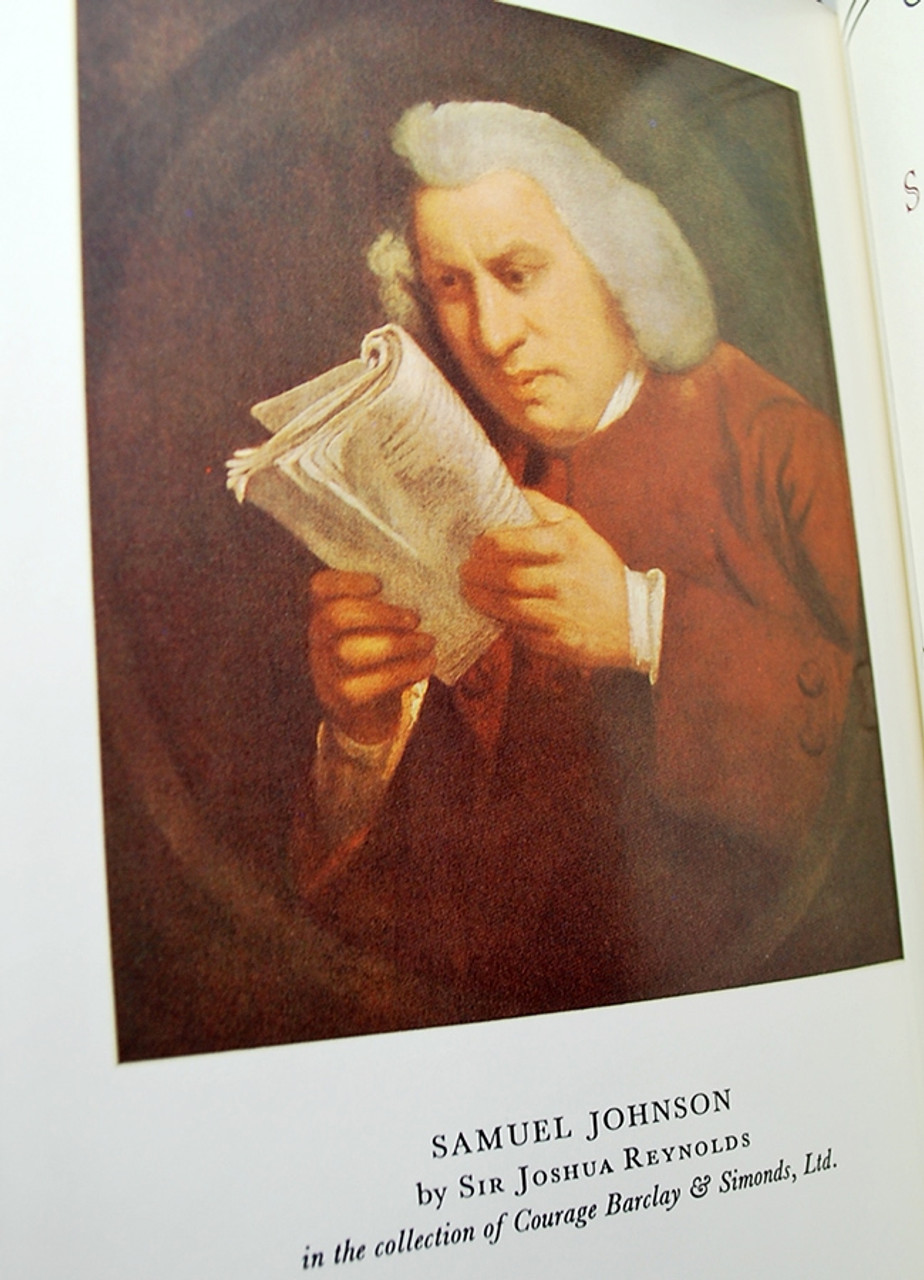 Johnson, was an English writer who made lasting contributions to English literature as a poet, essayist, moralist, literary critic, biographer, editor and lexicographer. He was a devout Anglican and a generous philanthropist. Politically, he was a committed Tory. The Oxford Dictionary of National Biography describes Johnson as "arguably the most distinguished man of letters in English history". He is also the subject of James Boswell's The Life of Samuel Johnson, described by Walter Jackson Bate as "the most famous single work of biographical art in the whole of literature".

Born in Lichfield, Staffordshire, Johnson attended Pembroke College, Oxford, for just over a year, but a lack of funds forced him to leave. After working as a teacher, he moved to London, where he began to write for The Gentleman's Magazine. His early works include the biography Life of Mr Richard Savage, the poems London and The Vanity of Human Wishes, and the play Irene.


James Boswell, 9th Laird of Auchinleck (/ˈbɒzwɛl, -wəl/; 29 October 1740 – 19 May 1795), was a Scottish biographer and diarist, born in Edinburgh. He is best known for the biography he wrote of his friend and contemporary, the English literary figure Samuel Johnson, which is commonly said to be the greatest biography written in the English language.

Boswell's surname has passed into the English language as a term (Boswell, Boswellian, Boswellism) for a constant companion and observer, especially one who records those observations in print. In "A Scandal in Bohemia", Sir Arthur Conan Doyle's character Sherlock Holmes affectionately says of Dr. Watson, who narrates the tales, "I am lost without my Boswell."

VERY FINE GUARANTEED - Each of the four volumes is of the highest quality without any discernible flaws. Sharp corners all around and a square spine. Unread books without any marks, writing, or stamps. No bookplates attached or indication of any removed.

Easton Press, Norwalk, CT. Limited Edition - Collector's Edition. A great unique gift for yourself or for a loved one. Part of prestigious The Collector's Library of Famous Editions published...