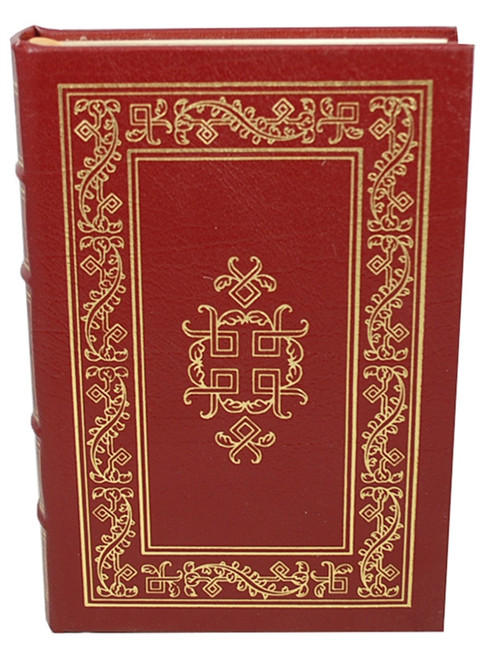 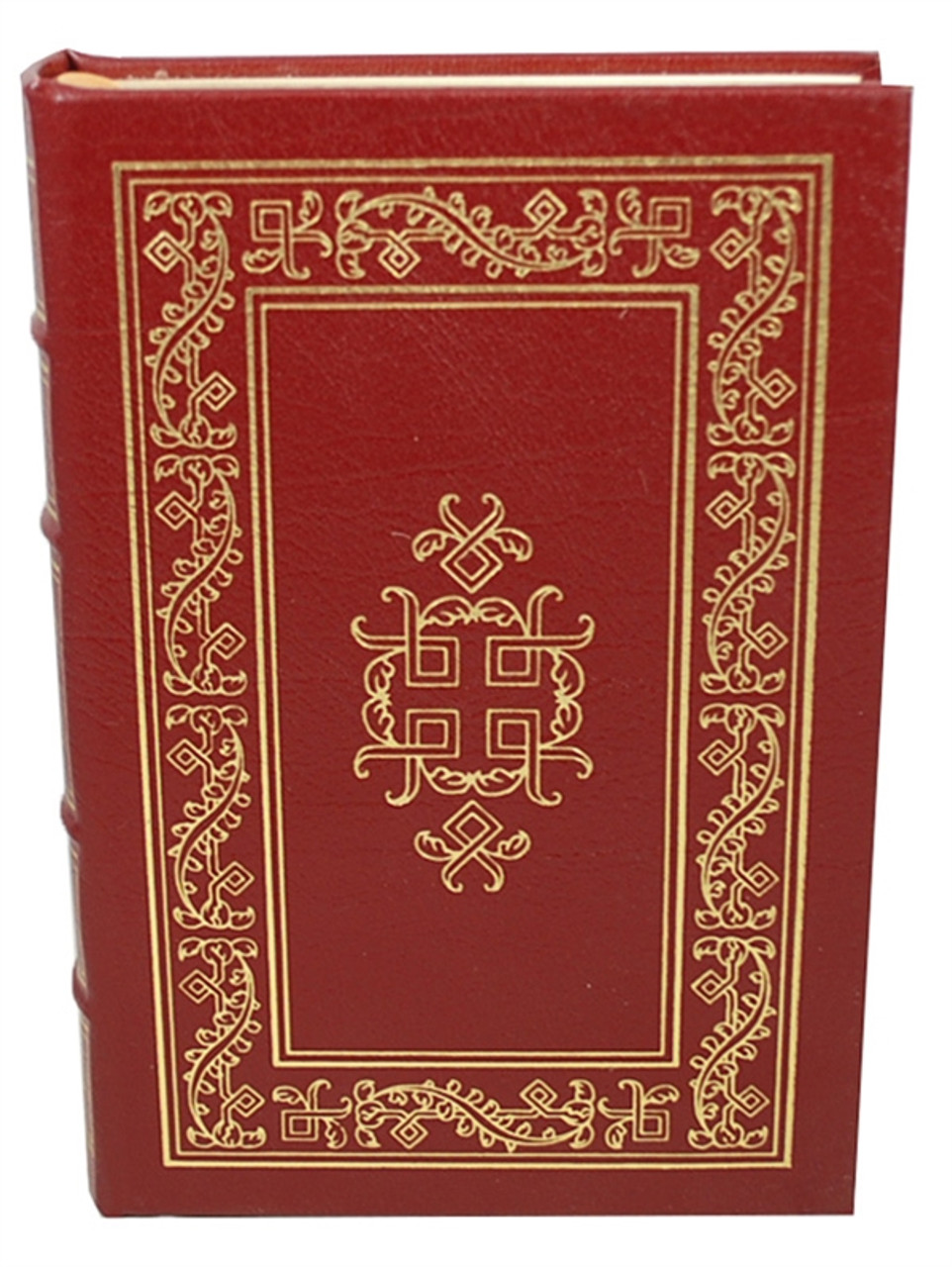 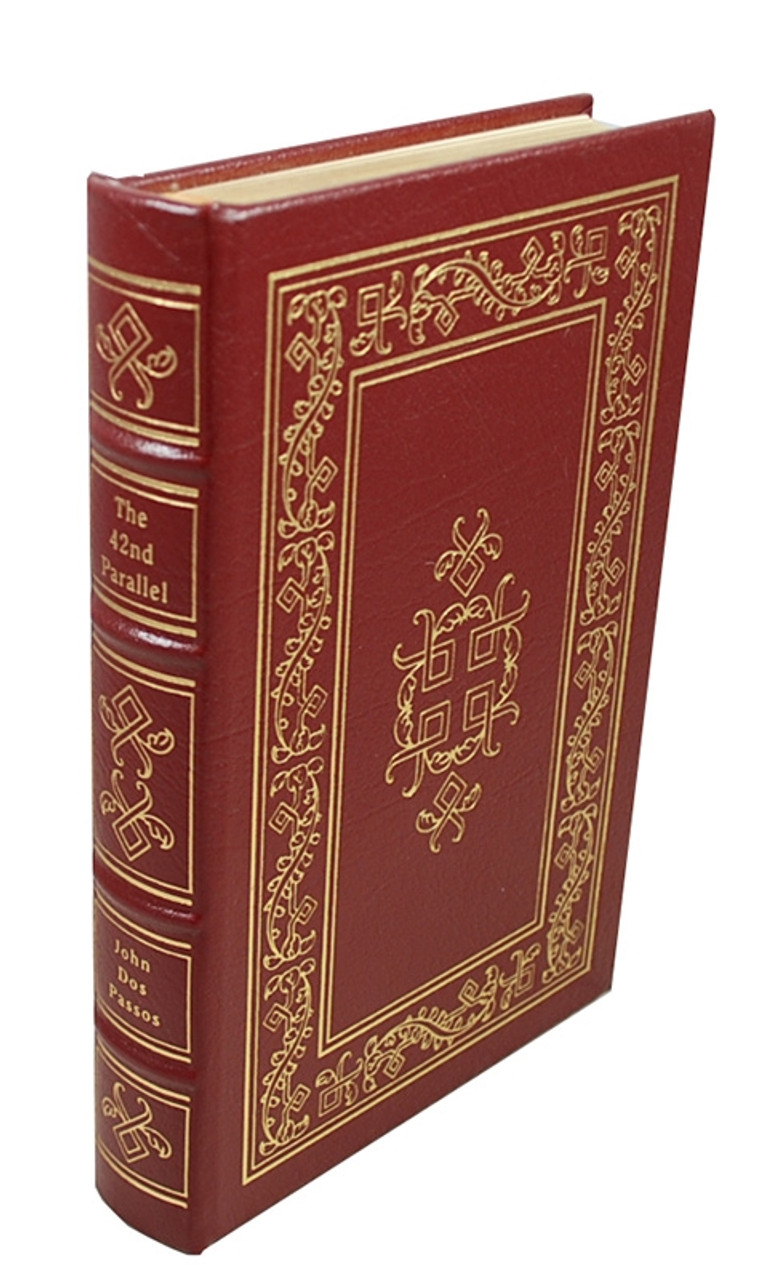 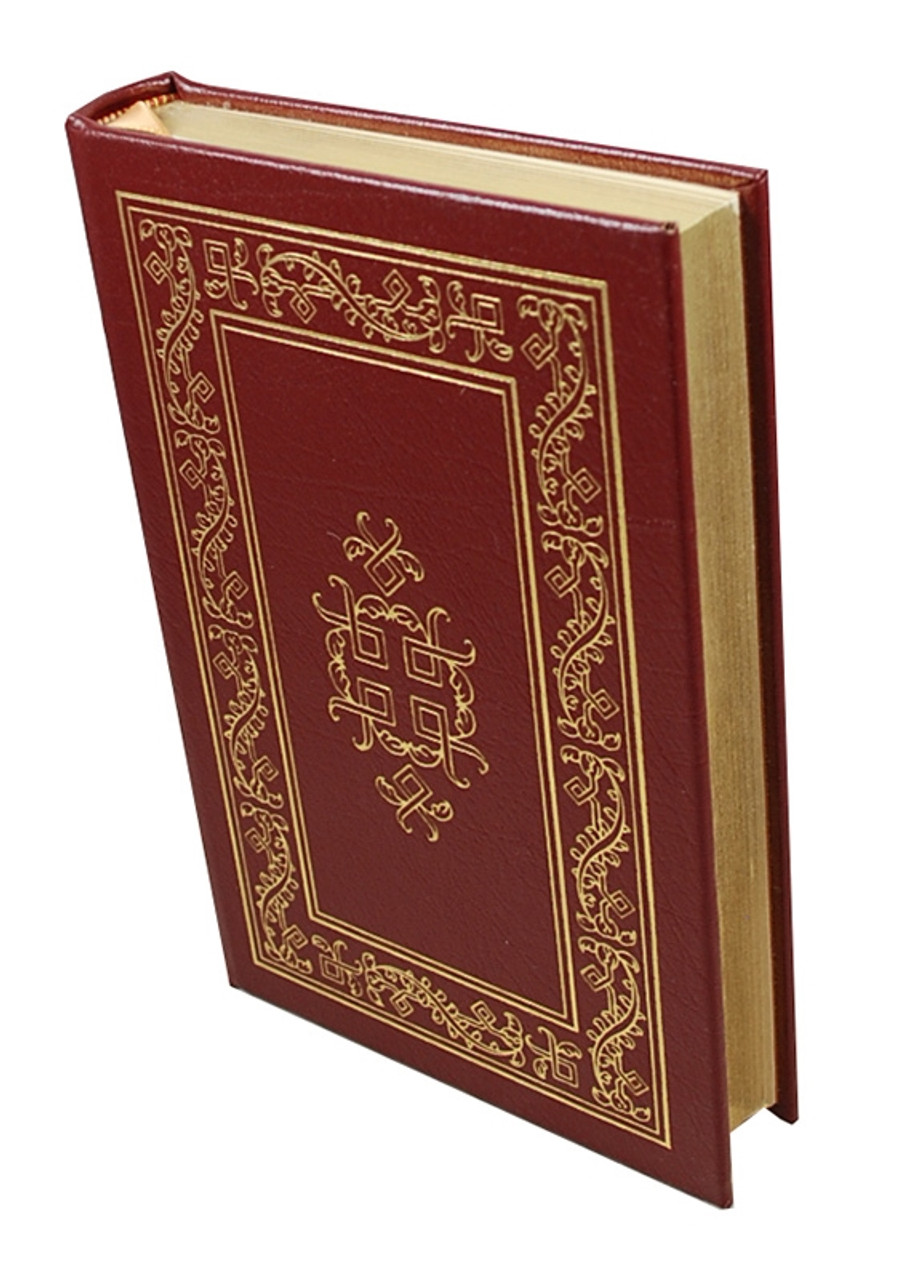 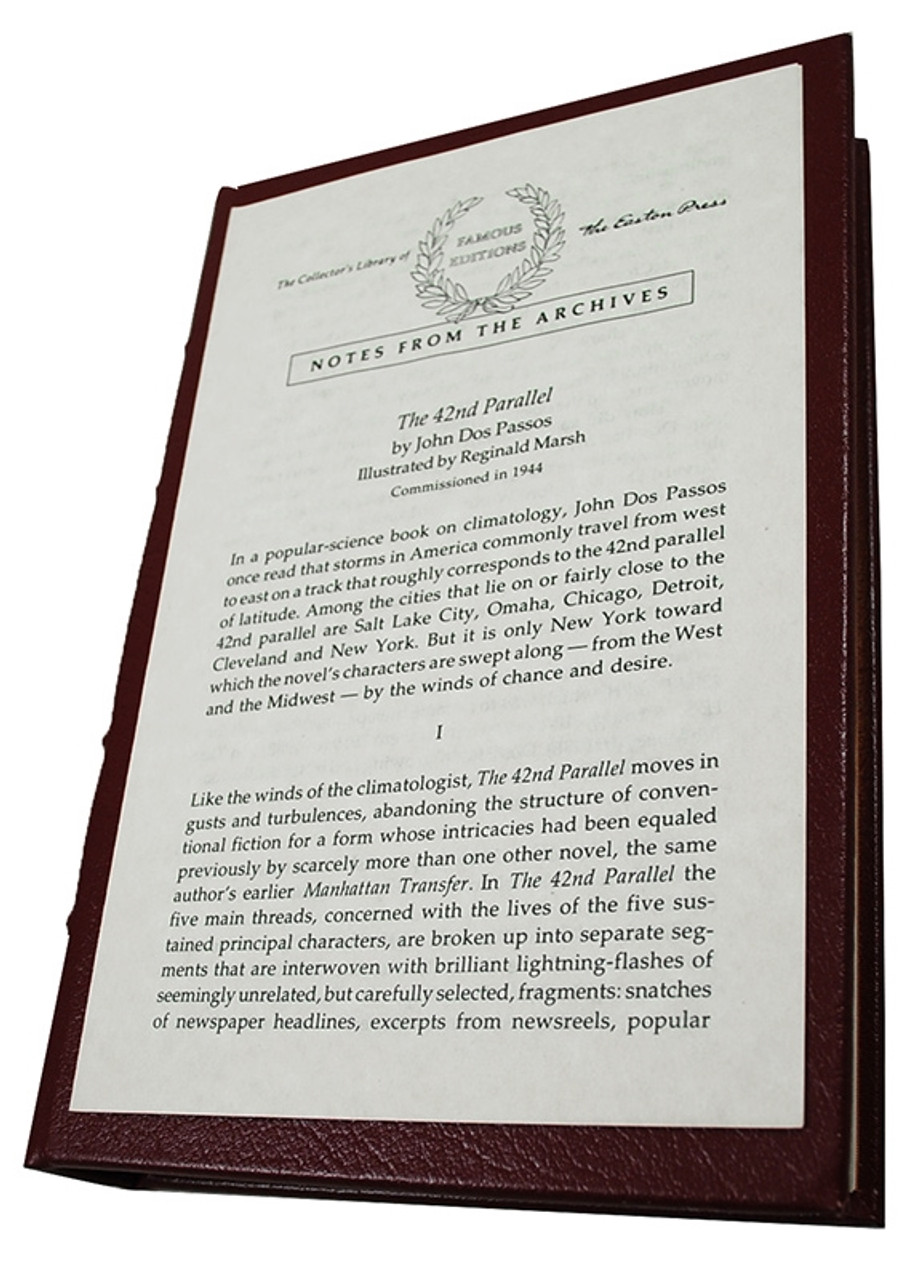 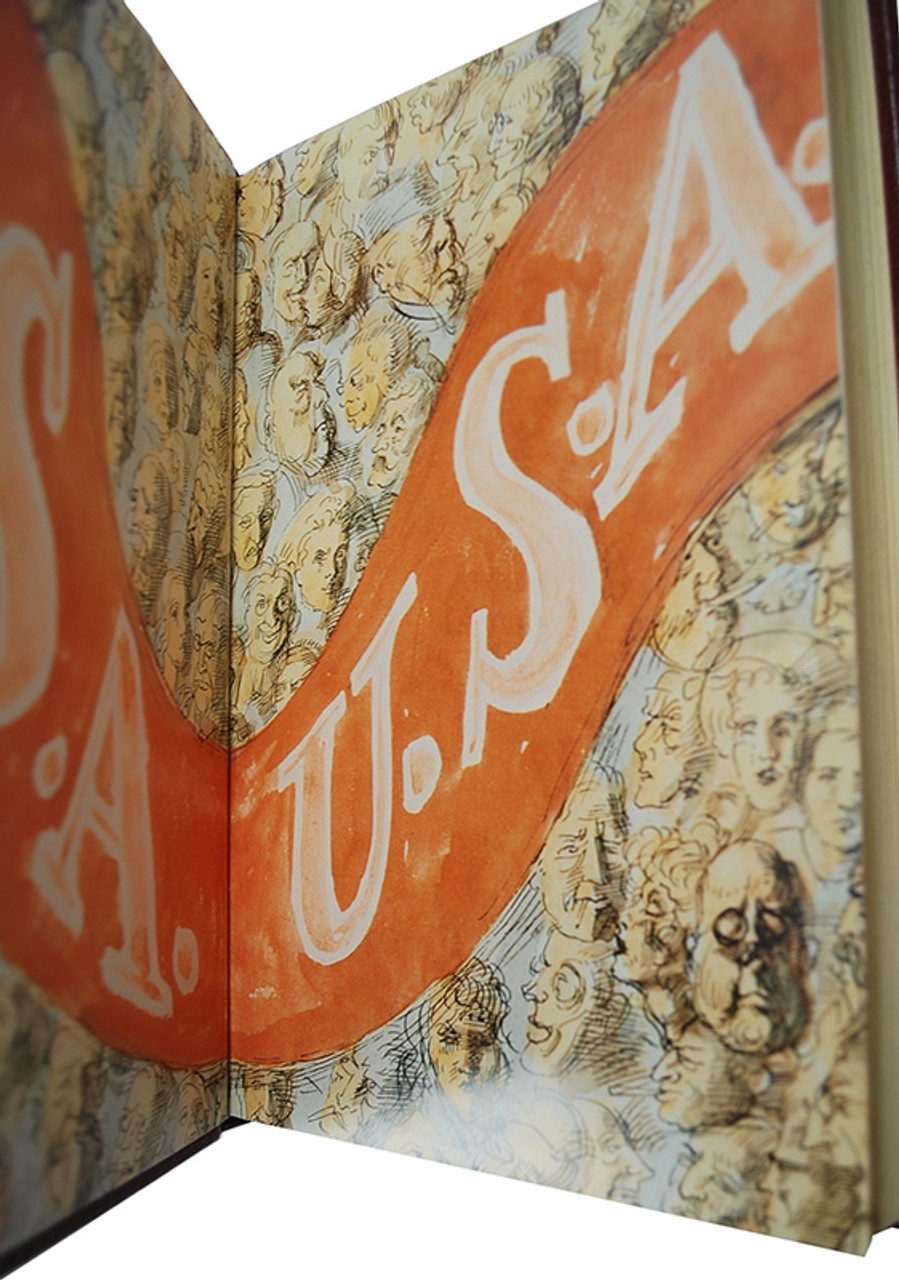 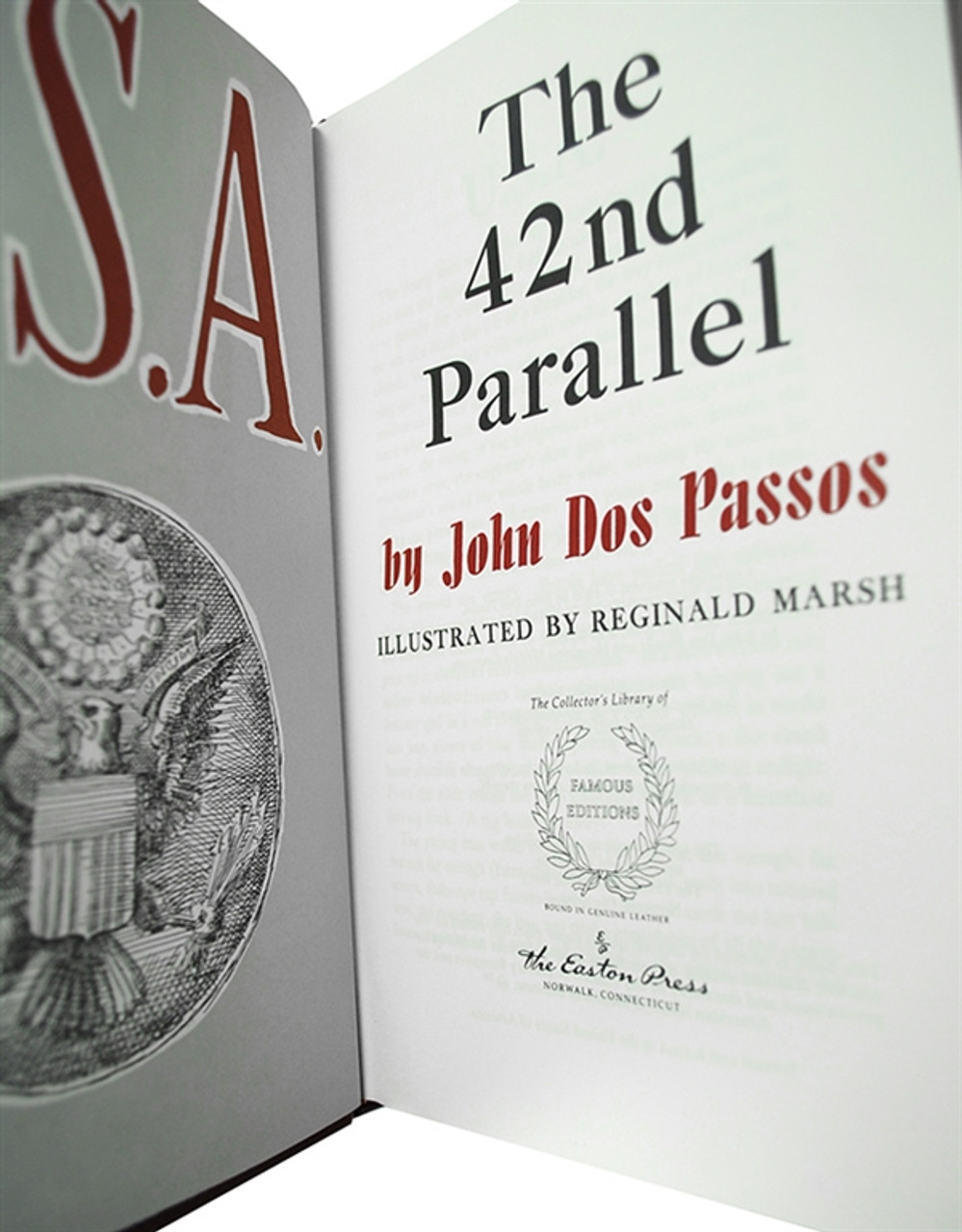 John Roderigo Dos Passos was an American novelist and artist.
He received a first-class education at The Choate School, in Connecticut, in 1907, under the name John Roderigo Madison. Later, he traveled with his tutor on a tour through France, England, Italy, Greece and the Middle East to study classical art, architecture and literature.
In 1912 he attended Harvard University and, after graduating in 1916, he traveled to Spain to continue his studies. In 1917 he volunteered for the S.S.U. 60 of the Norton-Harjes Ambulance Corps, along with E.E. Cummings and Robert Hillyer.

With his U.S.A. trilogy, comprising THE 42nd PARALLEL, 1919, and THE BIG MONEY, John Dos Passos is said by many to have written the great American novel. While Fitzgerald and Hemingway were cultivating what Edmund Wilson once called their "own little corners," John Dos Passos was taking on the world. Counted as one of the best novels of the twentieth century by the Modern Library and by some of the finest writers working today, U.S.A. is a grand, kaleidoscopic portrait of a nation, buzzing with history and life on every page.
The trilogy opens with THE 42nd PARALLEL, where we find a young country at the dawn of the twentieth century. Slowly, in stories artfully spliced together, the lives and fortunes of five characters unfold. Mac, Janey, Eleanor, Ward, and Charley are caught on the storm track of this parallel and blown New Yorkward. As their lives cross and double back again, the likes of Eugene Debs, Thomas Edison, and Andrew Carnegie make cameo appearances

Easton Press, Norwalk CT. 1988 John Dos Passos "The Shackles of Power" Limited Edition A comprehensive study of the high ideals of Jefferson's influence in American politics from his own presidency...