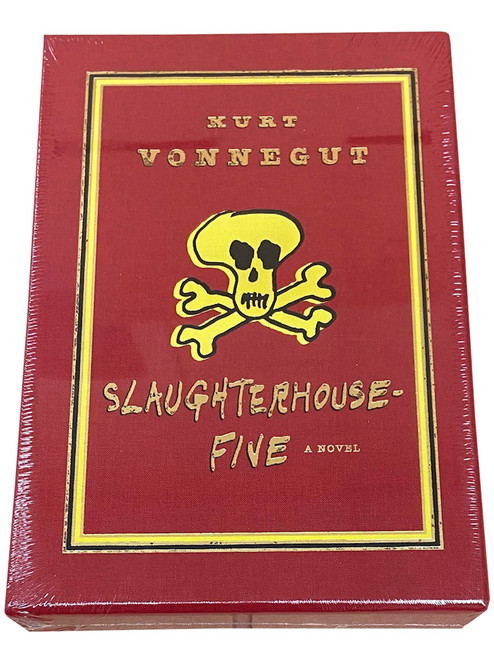 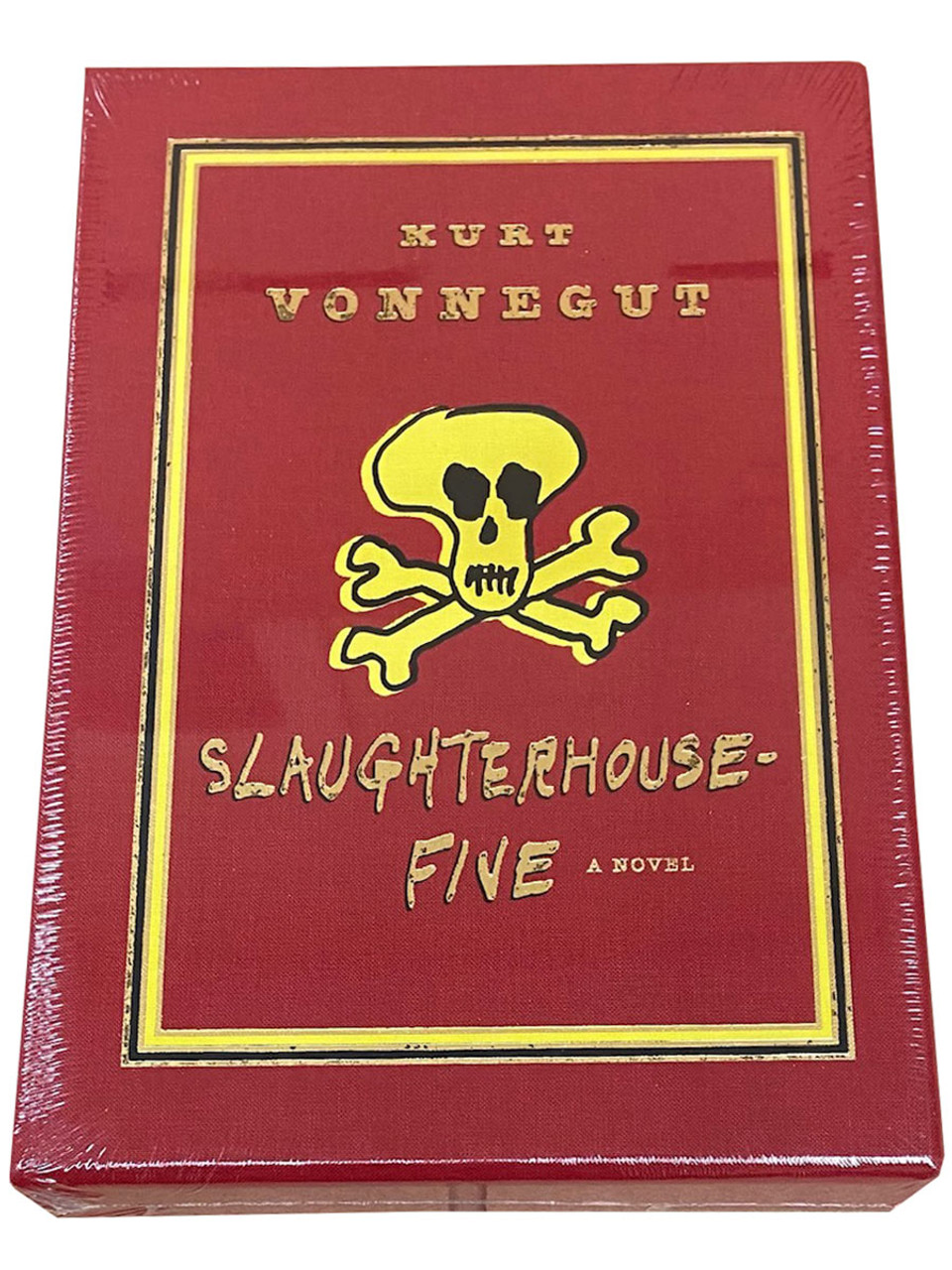 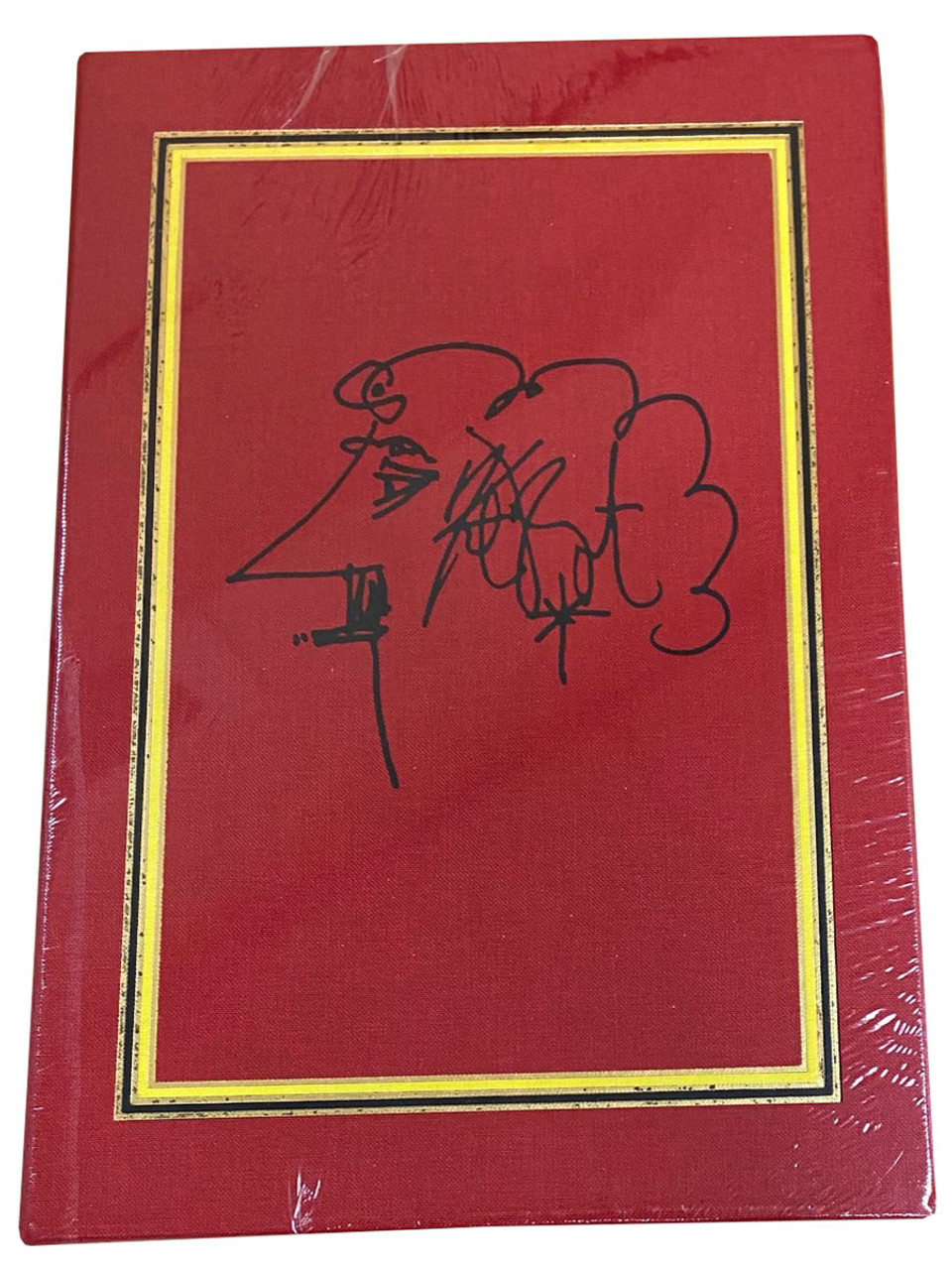 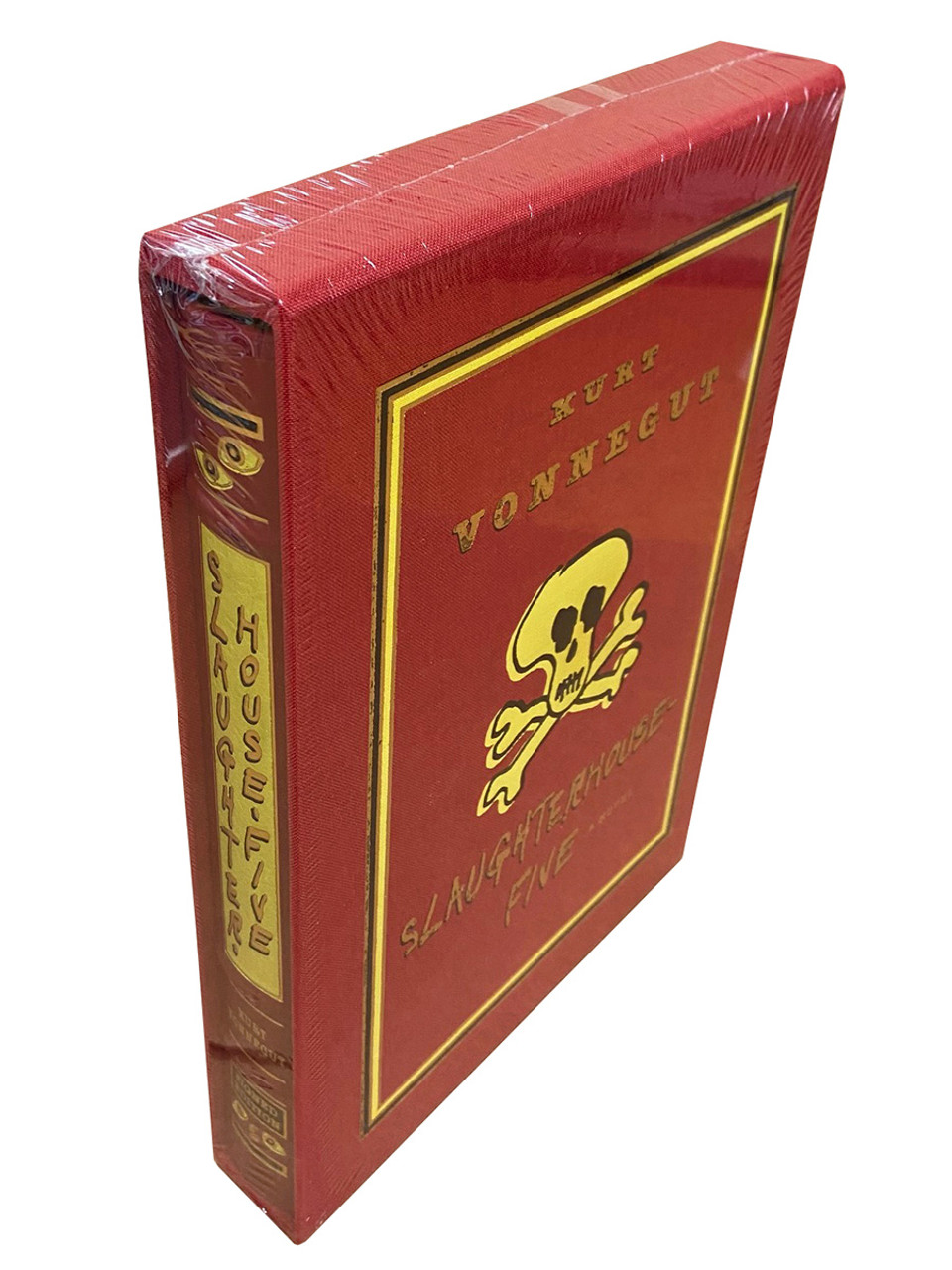 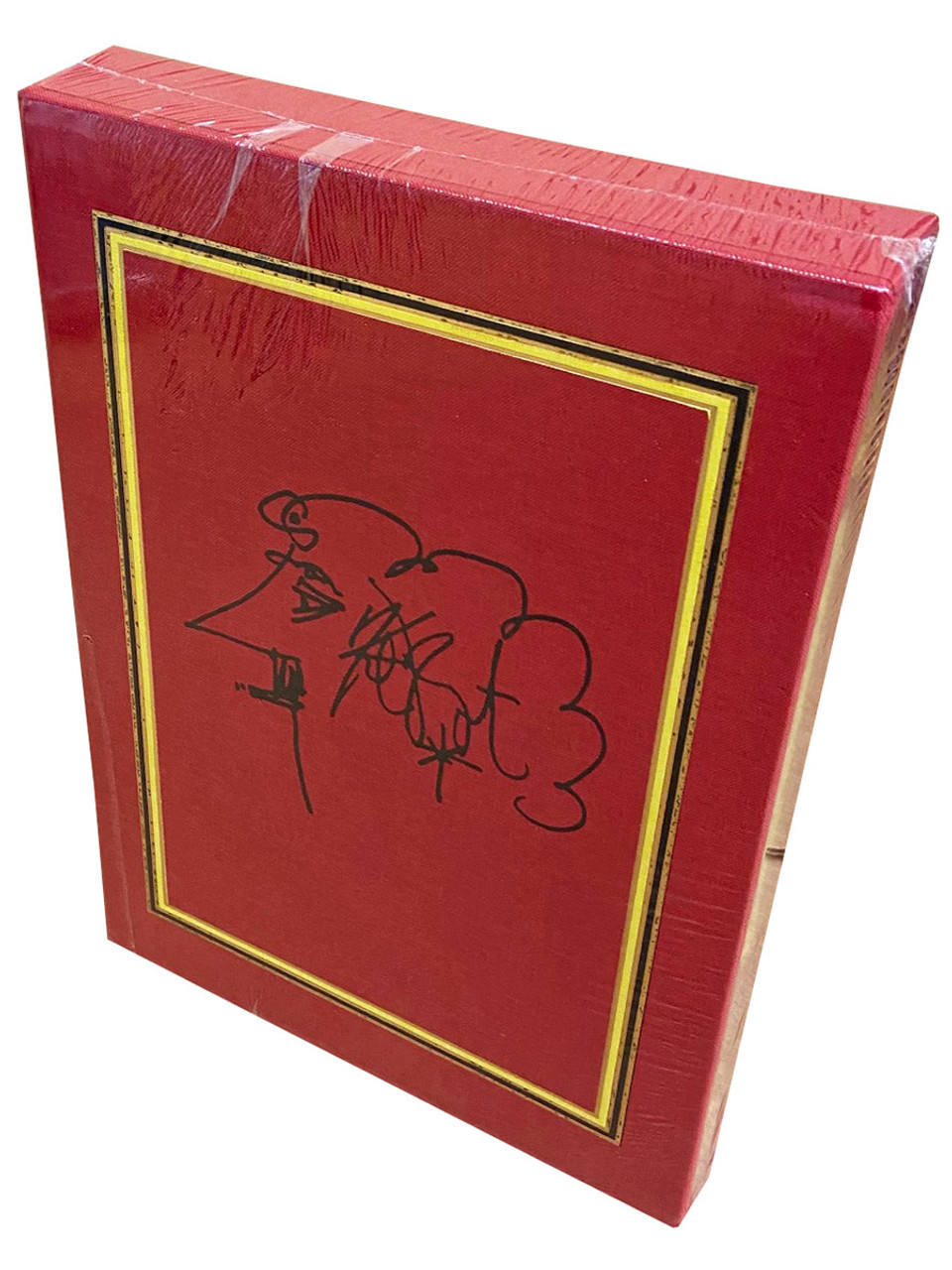 Personally signed by Kurt Vonnegut directly into the book

A beautiful leather bound deluxe edition containing 8 full-color illustrations. Limited to only 850 signed and numbered copies that were produced along with a hand-numbered certificate of authenticity. Full leather binding with gilt lettering and decorations. A special volume that features 3-color stamping and a fabric-covered slipcase.

Easton Press books are the gold standard in the publishing industry. They are highly collectible and produced to last many generations.

Very Fine Guaranteed. As New. Sealed. The condition is of the highest quality without any flaws. Sharp corners that are not bumped.