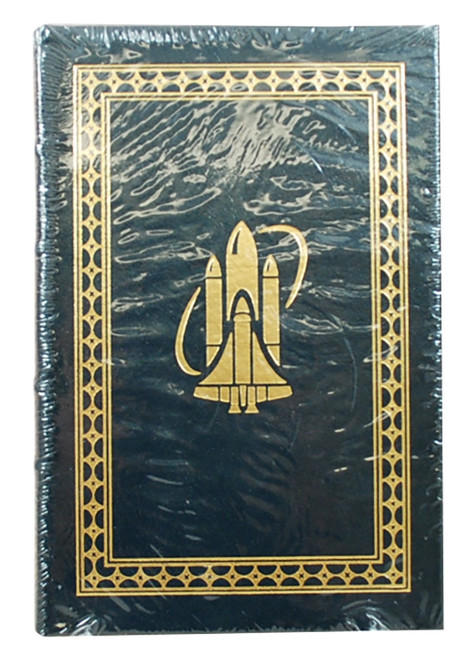 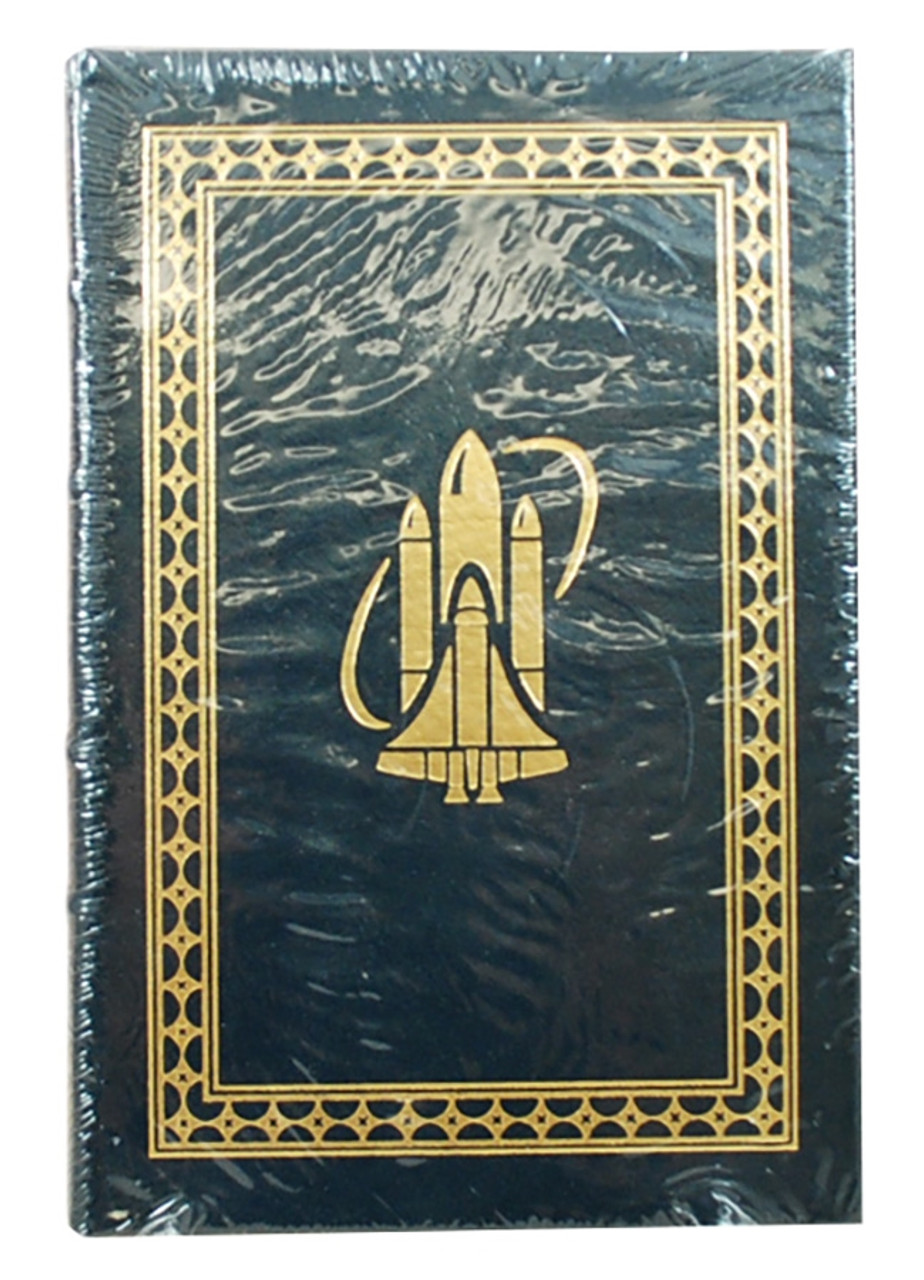 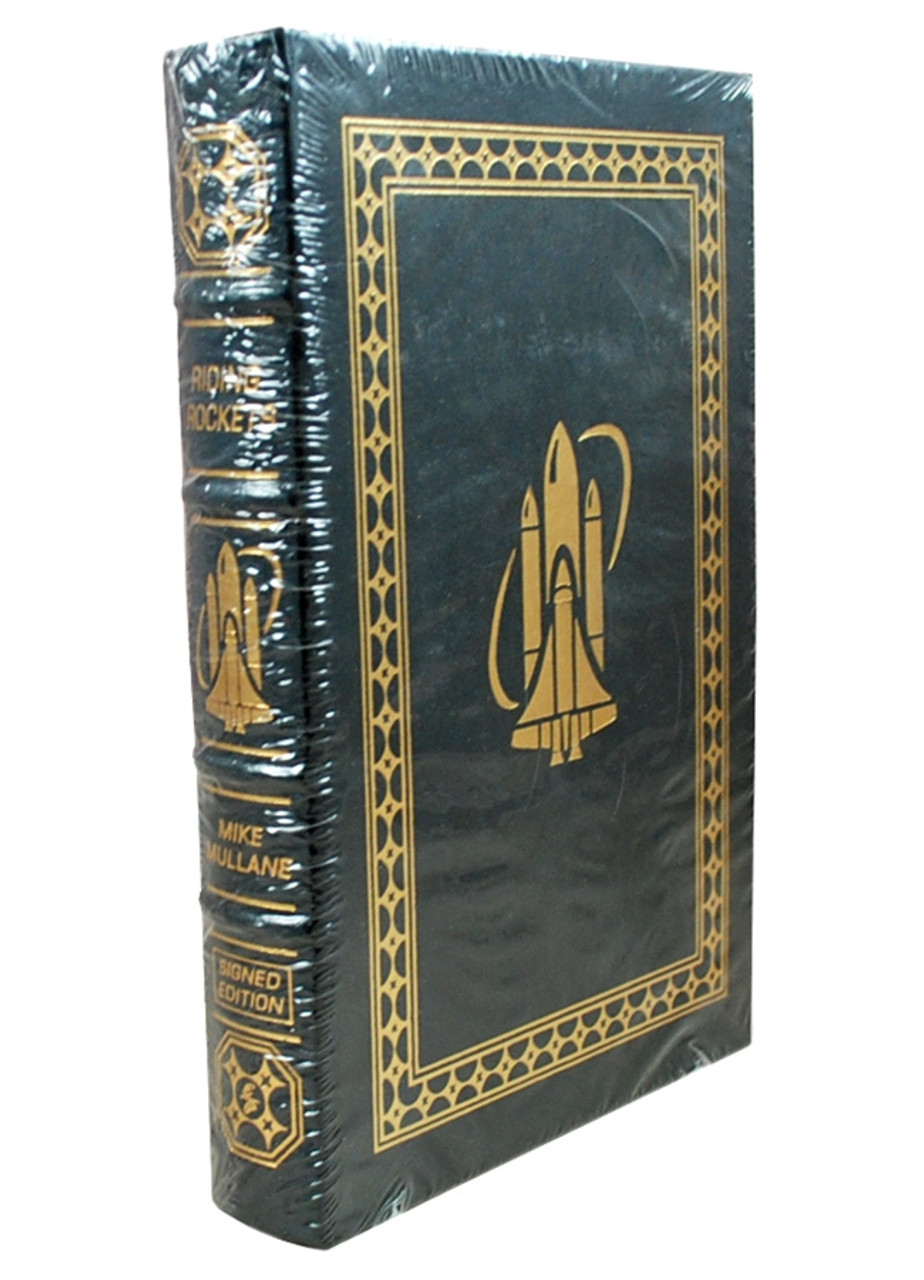 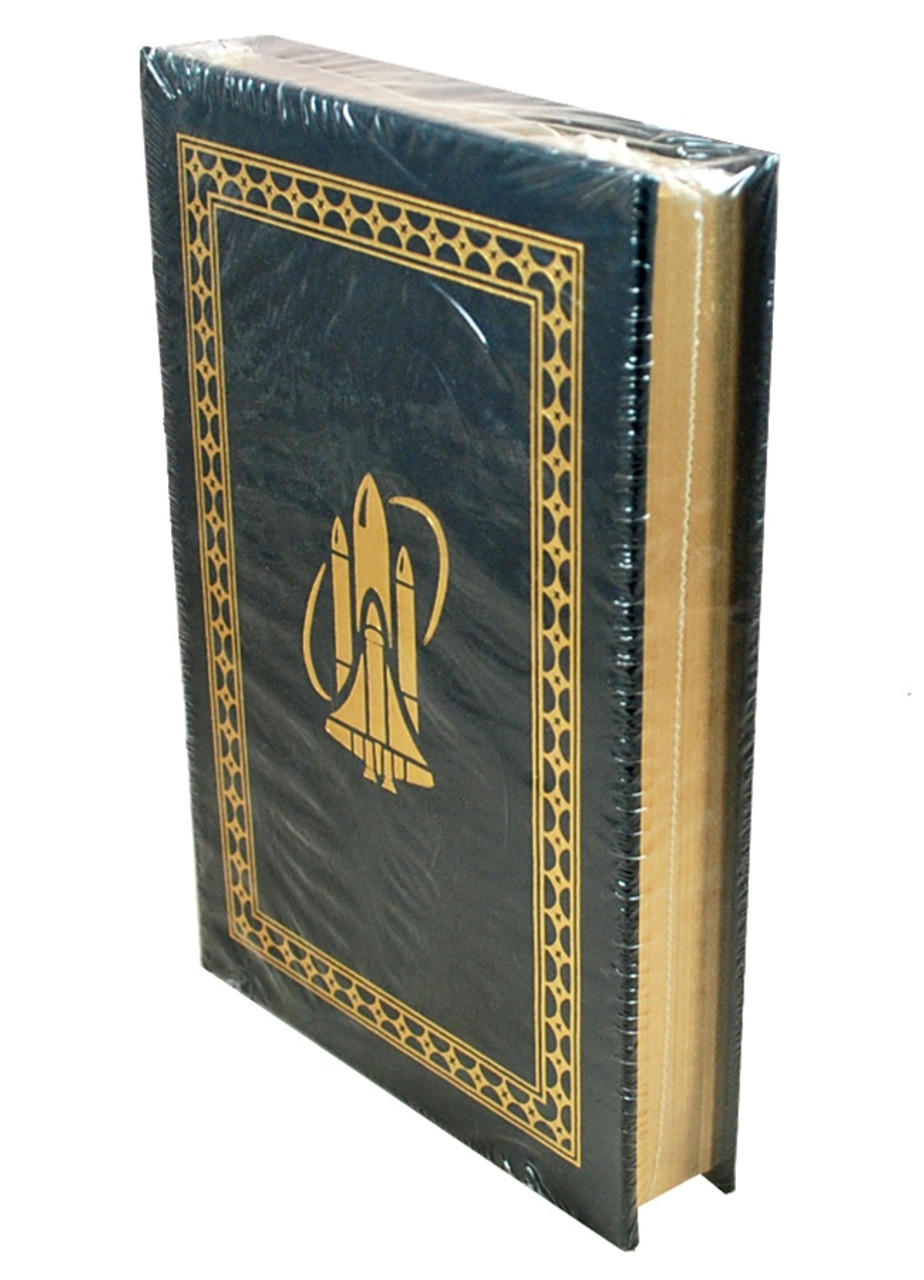 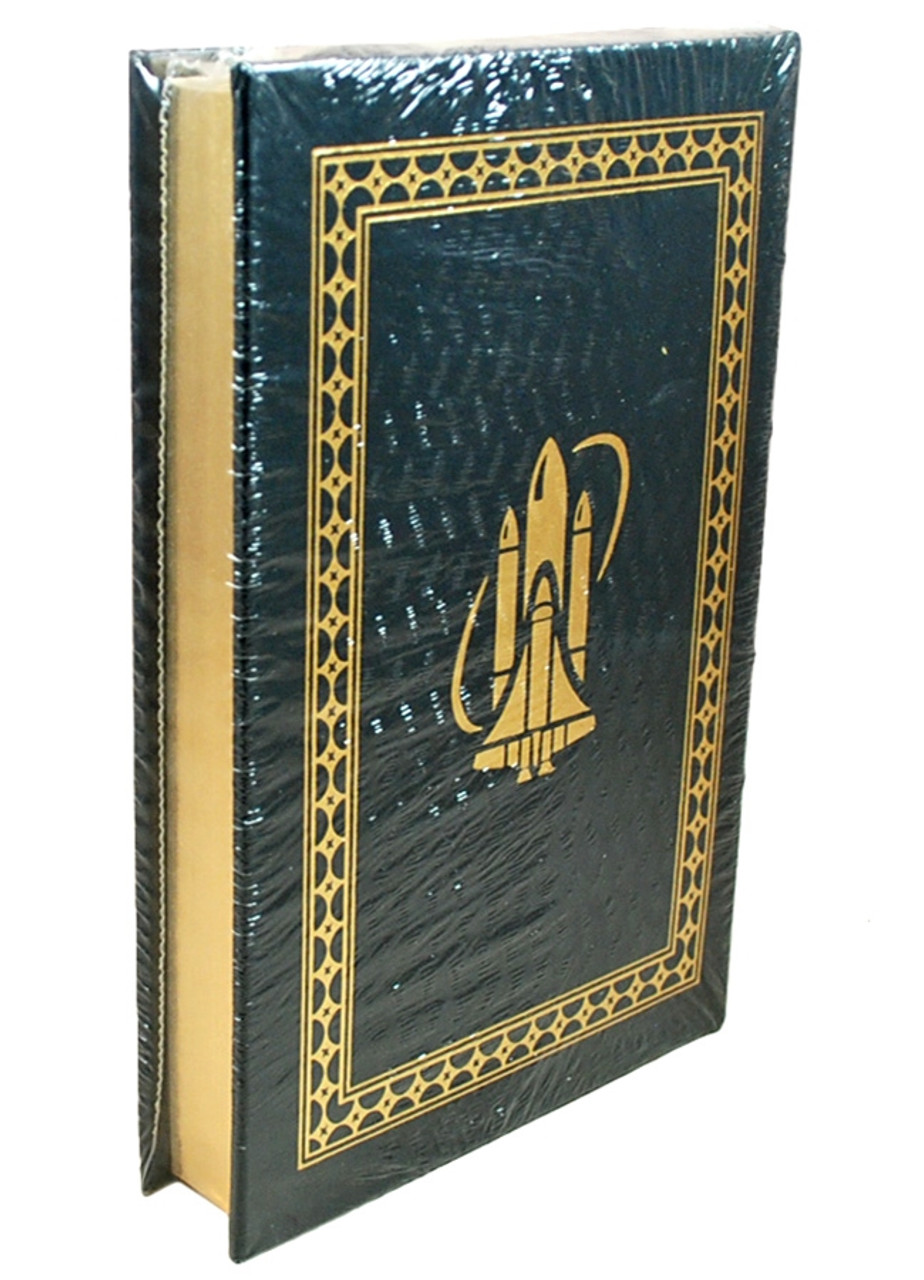 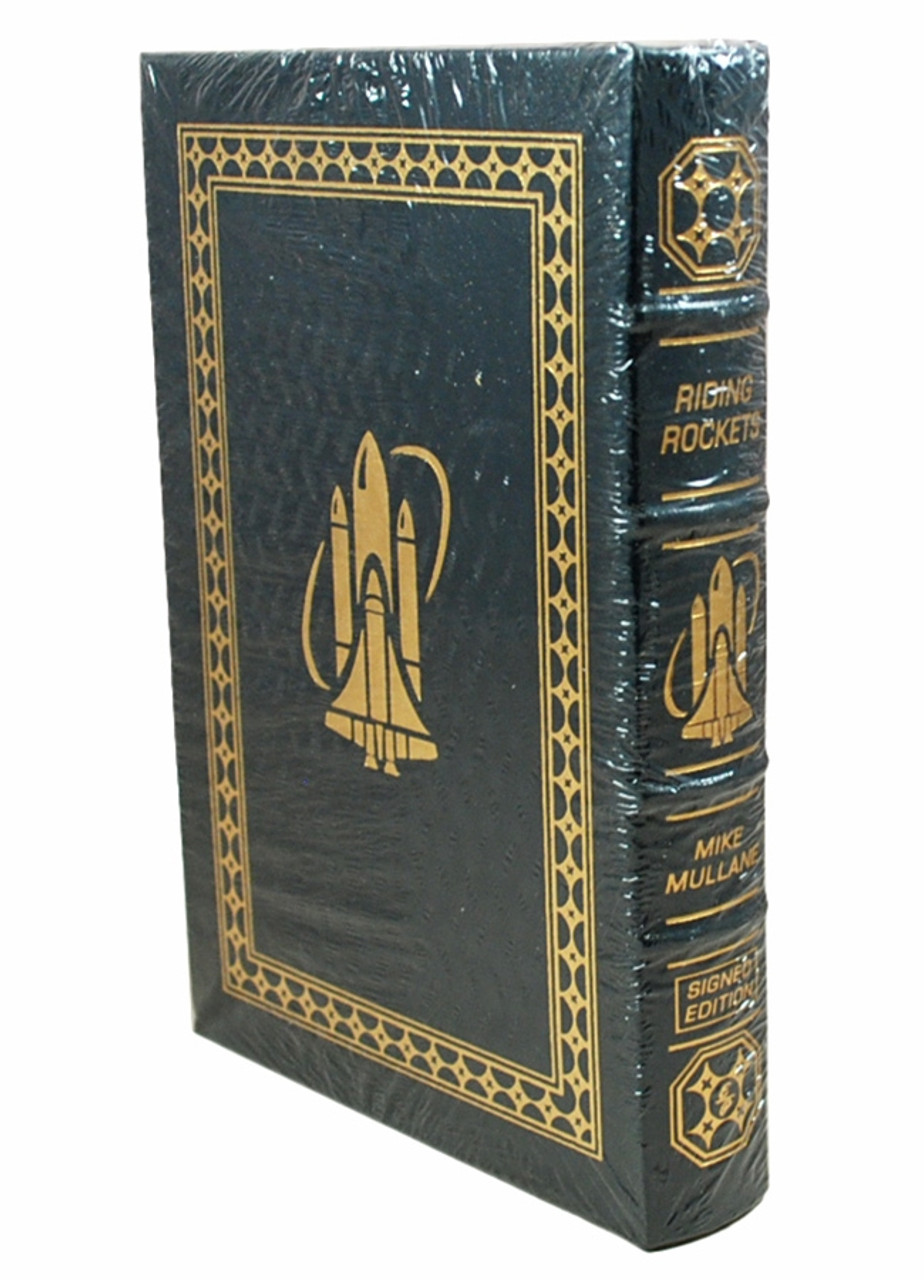 Personally signed by Mike Mullane directly into the book.


Richard Michael "Mike" Mullane (born September 10, 1945; Col, USAF, Ret.) is an engineer and aircraft pilot, a retired USAF officer. and a former NASA astronaut. During his career, he flew as a mission specialist on STS-41-D, STS-27, and STS-36.

February 1, 1978 - the first group of space shuttle astronauts, twenty-nine men and six women, were introduced to the world. Many of them would make history, the first American woman and the first African American in space. Four would die on Challenger. USAF Colonel Mike Mullane was a member of this astronaut class, and Riding Rockets is his story.

In 1978, the first group of space shuttle astronauts was introduced to the world -- twenty-nine men and six women who would carry NASA through the most tumultuous years of the space shuttle program. Among them was USAF Colonel Mike Mullane, who, in his memoir Riding Rockets, strips the heroic veneer from the astronaut corps and paints them as they are -- human.

Mullane's tales of arrested development among military flyboys working with feminist pioneers and post-doc scientists are sometimes bawdy, often comical, and always entertaining. He vividly portrays every aspect of the astronaut experience, from telling a female technician which urine-collection condom size is a fit to hearing "Taps" played over a friend's grave. He is also brutally honest in his criticism of a NASA leadership whose bungling would precipitate the Challenger disaster -- killing four members of his group. A hilarious, heartfelt story of life in all its fateful uncertainty, Riding Rockets will resonate long after the call of "Wheel stop." 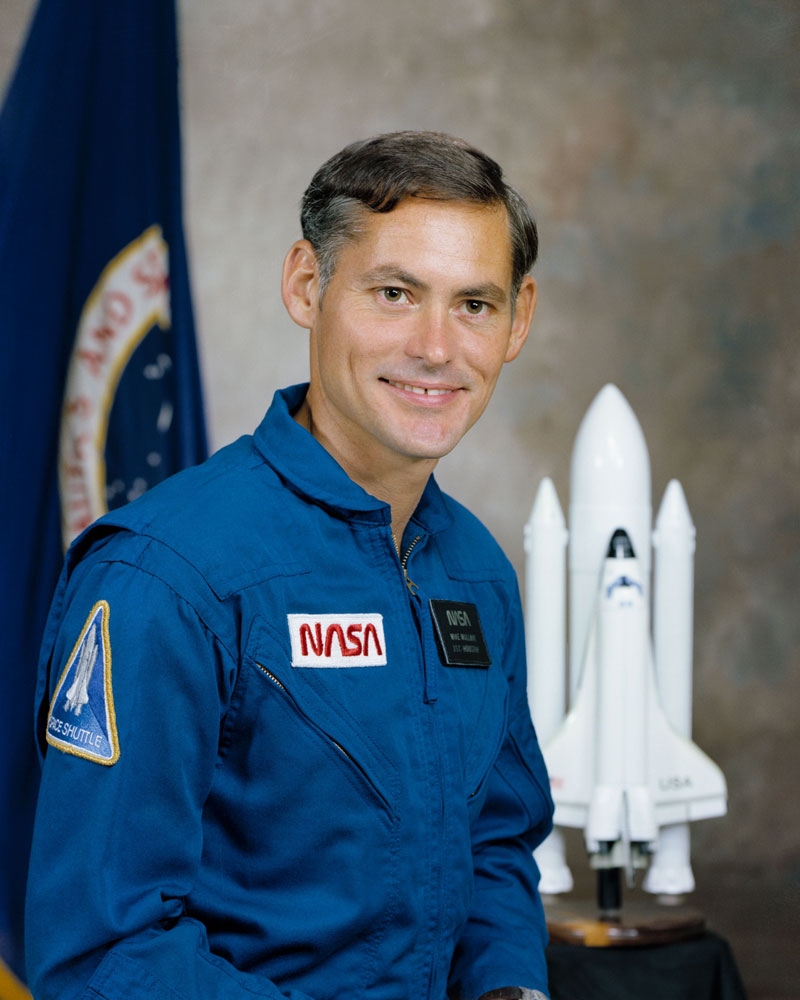 On his first mission Mullane served as a Mission Specialist on the crew of STS-41-D which launched from Kennedy Space Center, Florida, on August 30, 1984. This was the maiden flight of the Orbiter Discovery. During this seven-day mission the crew successfully activated the OAST-1 solar cell wing experiment, deployed three satellites, operated the CFES-III experiment, the student crystal growth experiment, and photography experiments using the IMAX motion picture camera. STS 41-D completed 96 orbits of the Earth in 145 hours before landing at Edwards Air Force Base, California, on September 5, 1984.

Mullane then was assigned to STS-62-A, the first Shuttle mission scheduled to launch from Vandenberg Air Force Base, but the mission was canceled after the Space Shuttle Challenger disaster. After the Shuttle returned to service, he flew aboard the Orbiter Atlantis, on STS-27, which launched from Kennedy Space Center, Florida, on December 2, 1988. The mission carried a Department of Defense (DOD) payload, as well as a number of secondary payloads. After 68 orbits of the earth, the mission concluded with a dry lakebed landing on Runway 17 at Edwards Air Force Base, California, on December 6, 1988. Mission duration was 105 hours. The mission is noteworthy due to the severe damage Atlantis sustained to its critical heat-resistant tiles during ascent.

On his third flight, Mullane served on the crew of STS-36 which launched from the Kennedy Space Center, Florida, on February 28, 1990, aboard the Space Shuttle Atlantis. This mission carried DOD payloads and a number of secondary payloads. After 72 orbits of the earth, the STS-36 mission concluded with a lakebed landing at Edwards Air Force Base, California, on March 4, 1990.

With the completion of his third flight, Mullane logged a total of 356 hours in space. He retired from NASA and the Air Force in 1990. 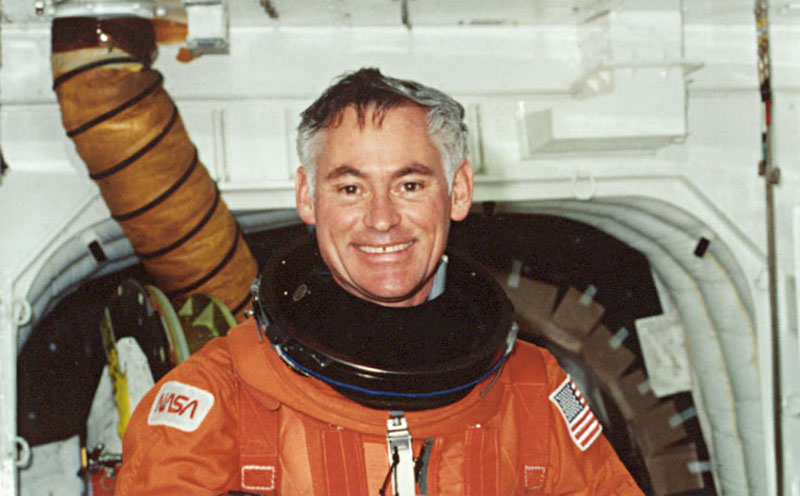 Signed Limited Edition Hardcover
VERY FINE GUARANTEED. Sealed. Very Fine without any flaws. As New. A wonderful bring clean copy without any other marks, writings , or stamps. Clean & straight boards. No attached bookplates or indication of any removed. A well-cared for book, protected from any potential damage. Unread with square and tight spine. Book Grading Definitions