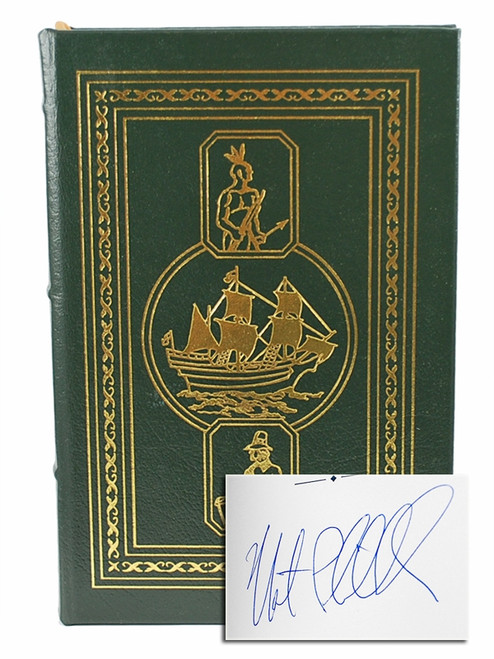 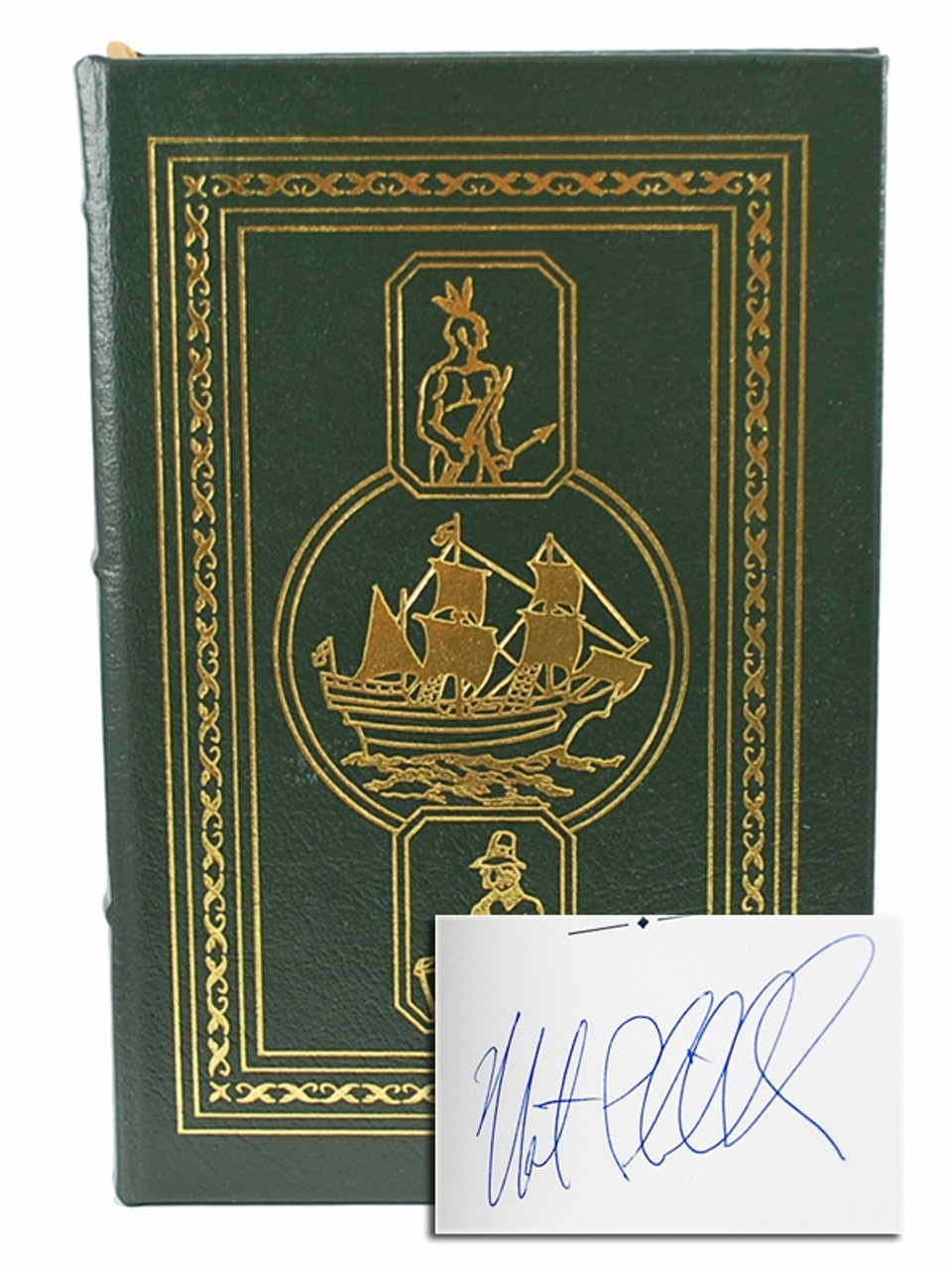 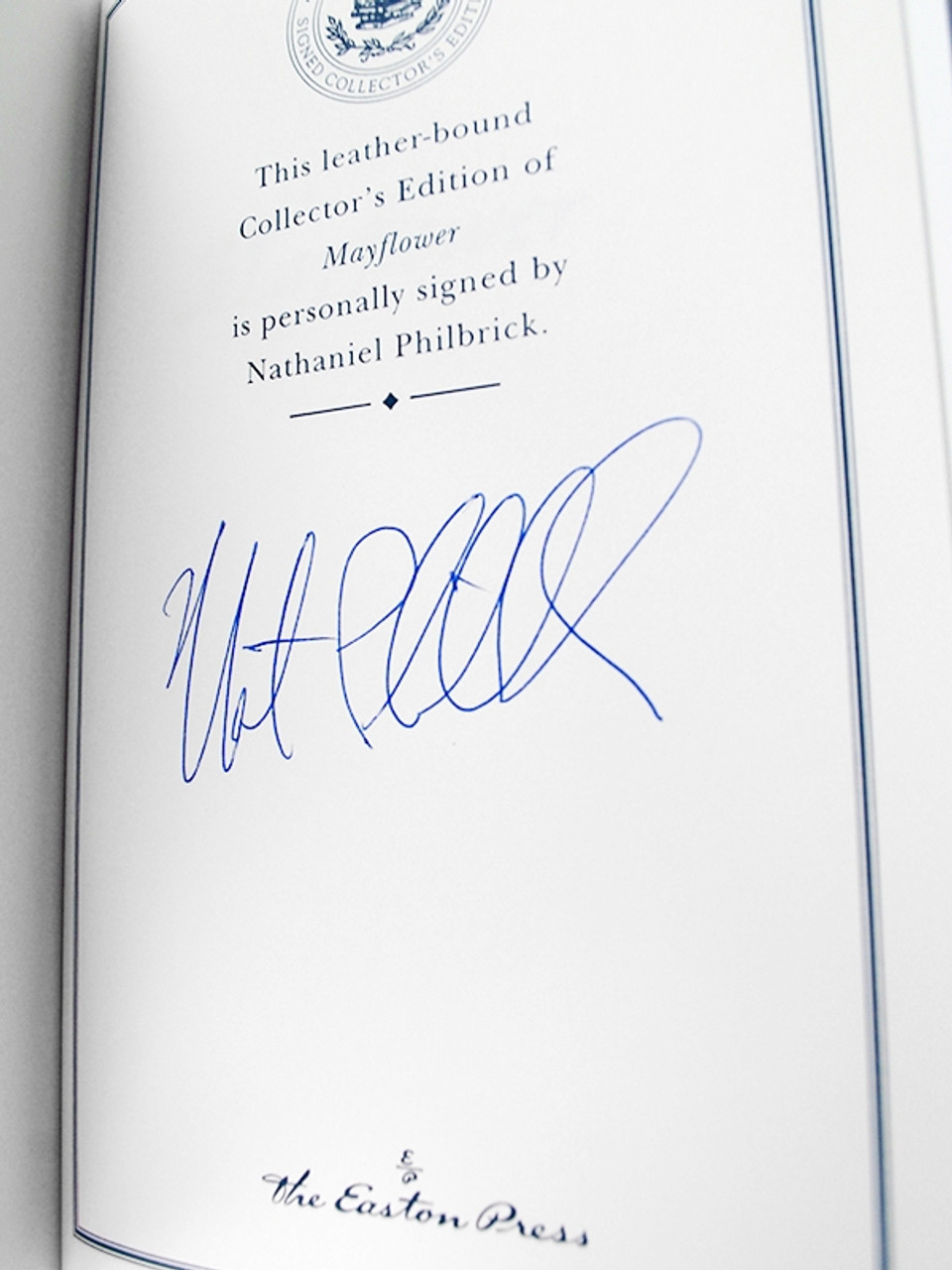 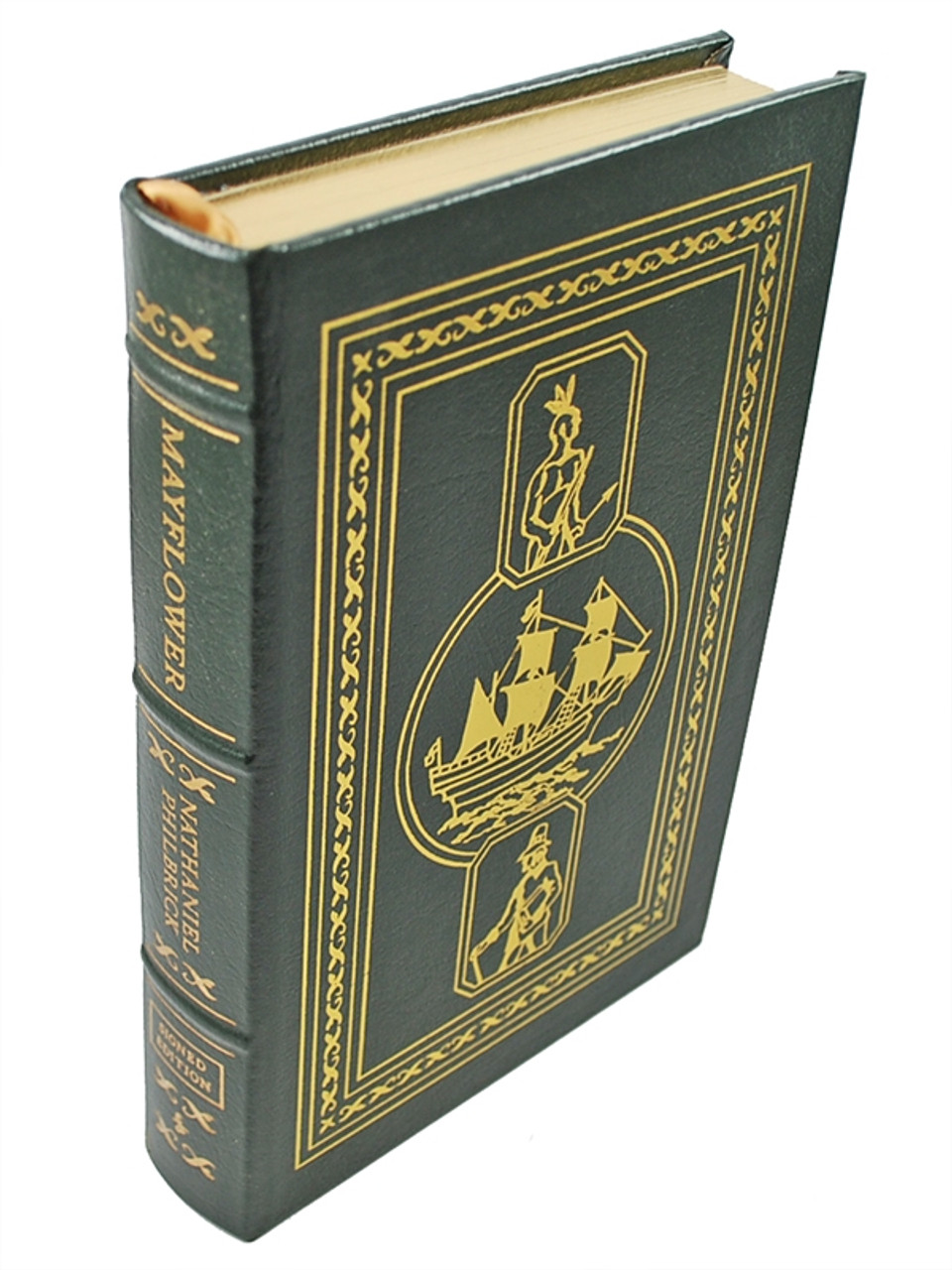 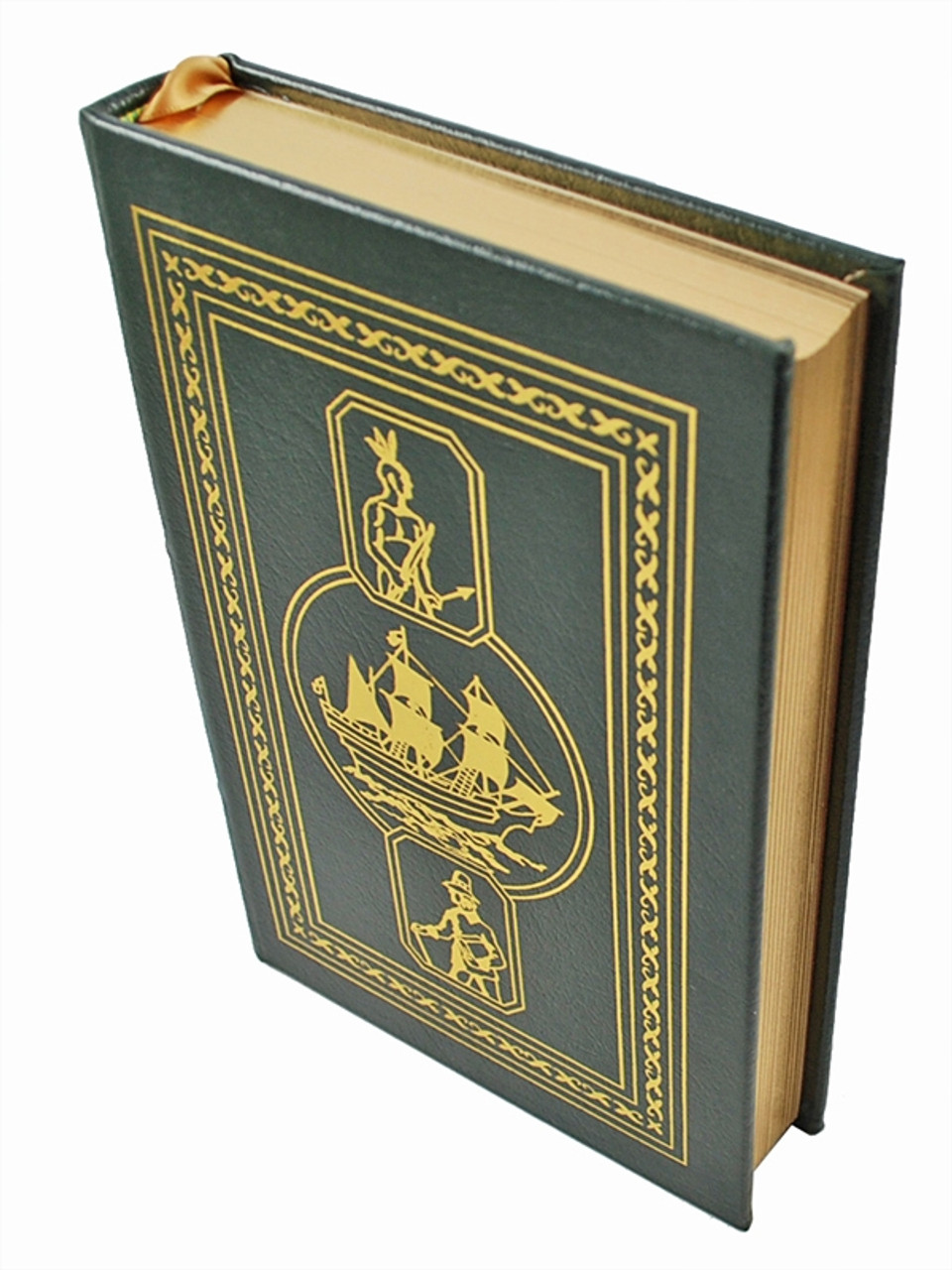 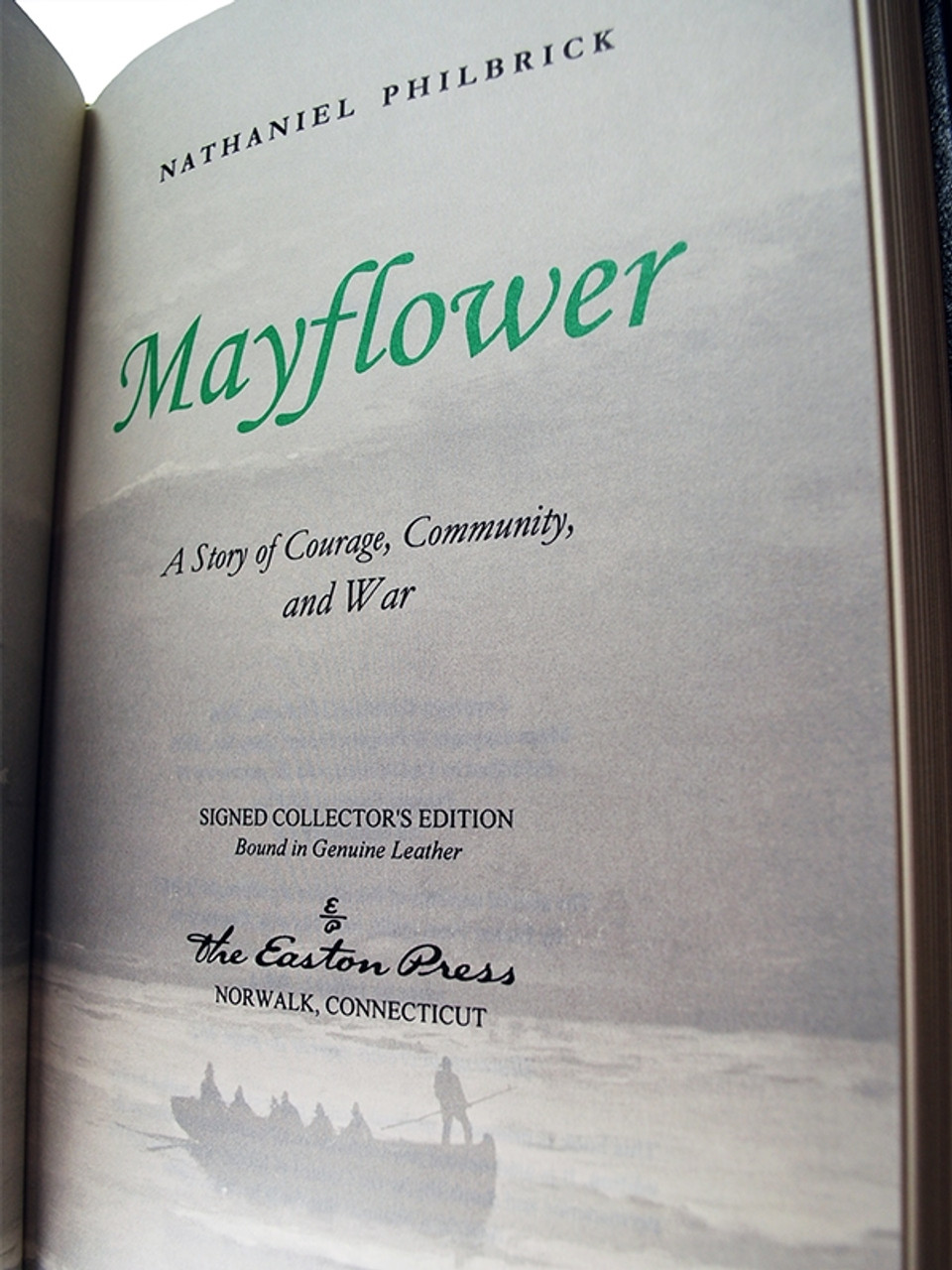 A very scarce copy of a highly prized title.  How did America begin? That simple question launches the acclaimed author of Bunker Hill and Valiant Ambition on an extraordinary journey to understand the truth behind our most sacred national myth: the voyage of the Mayflower and the settlement of Plymouth Colony. As Philbrick reveals in this electrifying history of the Pilgrims, the story of Plymouth Colony was a fifty-five year epic that began in peril and ended in war. New England erupted into a bloody conflict that nearly wiped out the English colonists and natives alike. These events shaped the existing communities and the country that would grow from them.

From the perilous ocean crossing to the shared bounty of the first Thanksgiving, the Pilgrim settlement of New England has become enshrined as our most sacred national myth. Yet, as bestselling author Nathaniel Philbrick reveals in his spellbinding new book, the true story of the Pilgrims is much more than the well-known tale of piety and sacrifice; it is a fifty-five-year epic that is at once tragic, heroic, exhilarating, and profound.

The Mayflower's religious refugees arrived in Plymouth Harbor during a period of crisis for Native Americans as disease spread by European fishermen devastated their populations. Initially the two groups, the Wampanoags, under the charismatic and calculating chief Massasoit, and the Pilgrims, whose pugnacious military officer Miles Standish was barely five feet tall, maintained a fragile working relationship. But within decades, New England would erupt into King Philip's War, a savagely bloody conflict that nearly wiped out English colonists and natives alike and forever altered the face of the fledgling colonies and the country that would grow from them.

With towering figures like William Bradford and the distinctly American hero Benjamin Church at the center of his narrative, Philbrick has fashioned a fresh and compelling portrait of the dawn of American history, a history dominated right from the start by issues of race, violence, and religion.

“Philbrick has written a judicious, fascinating work of revisionist history. Mayflower is a surprise-filled account of what are supposed to be some of the best-known events in this country’s past but are instead an occasion for collective amnesia. As Mr. Philbrick points out, the national memory tends to skip from the first Thanksgiving to the Shot Heard ‘Round the World without a clue about the 150 years in between.”
— Janet Maslin, New York Times

Nathaniel Philbrick (born June 11, 1956) is an American author of history, winner of the National Book Award, and finalist for the Pulitzer Prize. His maritime history, In the Heart of the Sea: The Tragedy of the Whaleship Essex, which tells the true story that inspired Melville's Moby-Dick, won the 2000 National Book Award for Nonfiction and was adapted as a film in 2015. 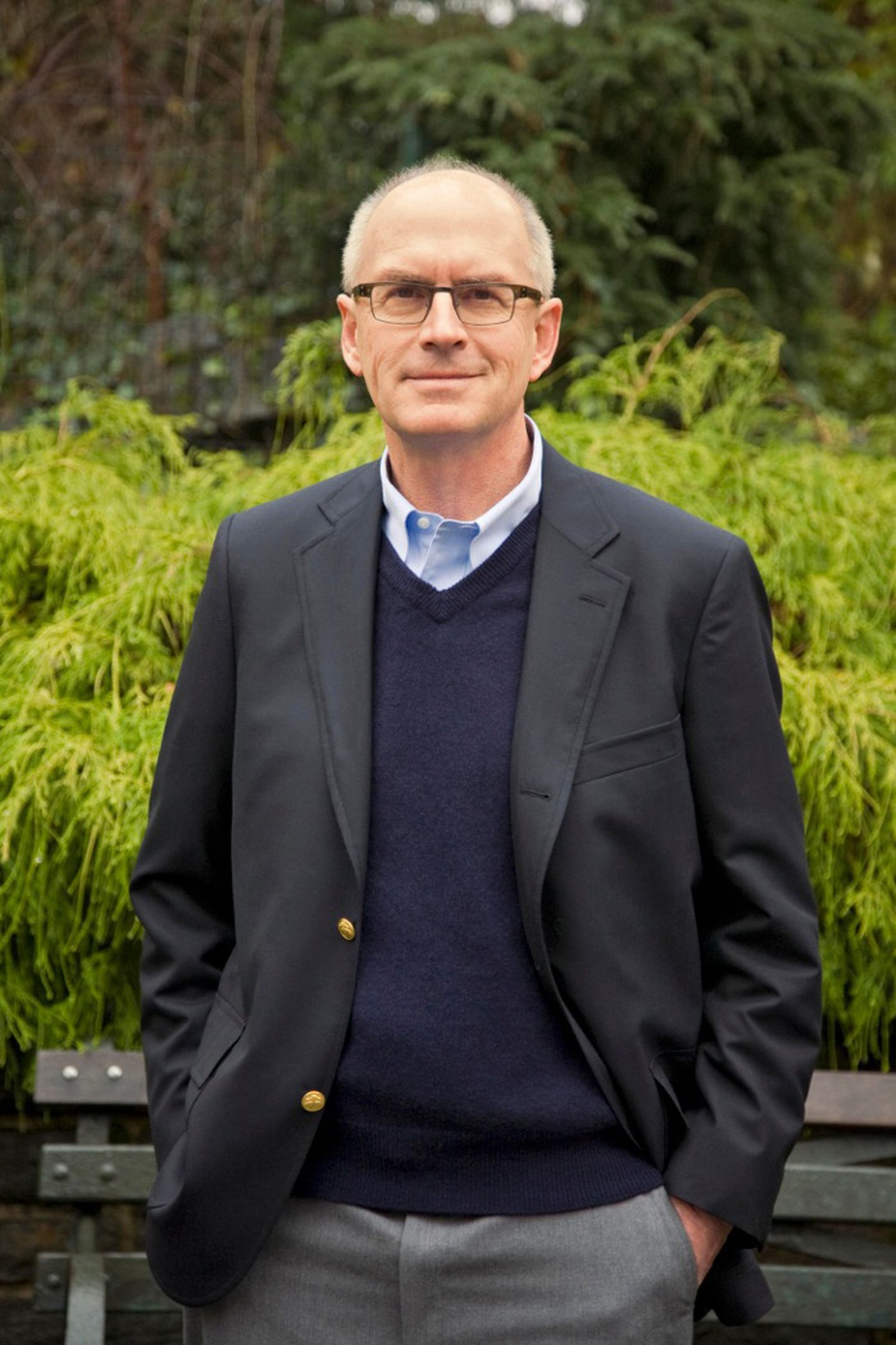 The Collector's Library of Famous Editions.First Printing by Easton Press with illustrations in color by Lucy Kemp-Welch.Forward by Ellen S. Shapiro.Includes the original Notes From the Archives...