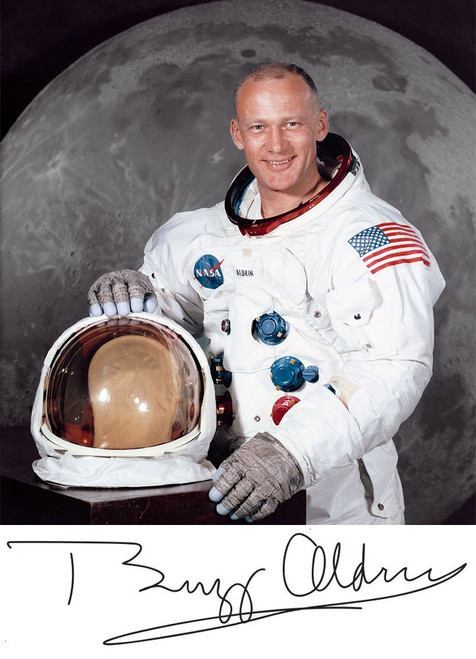 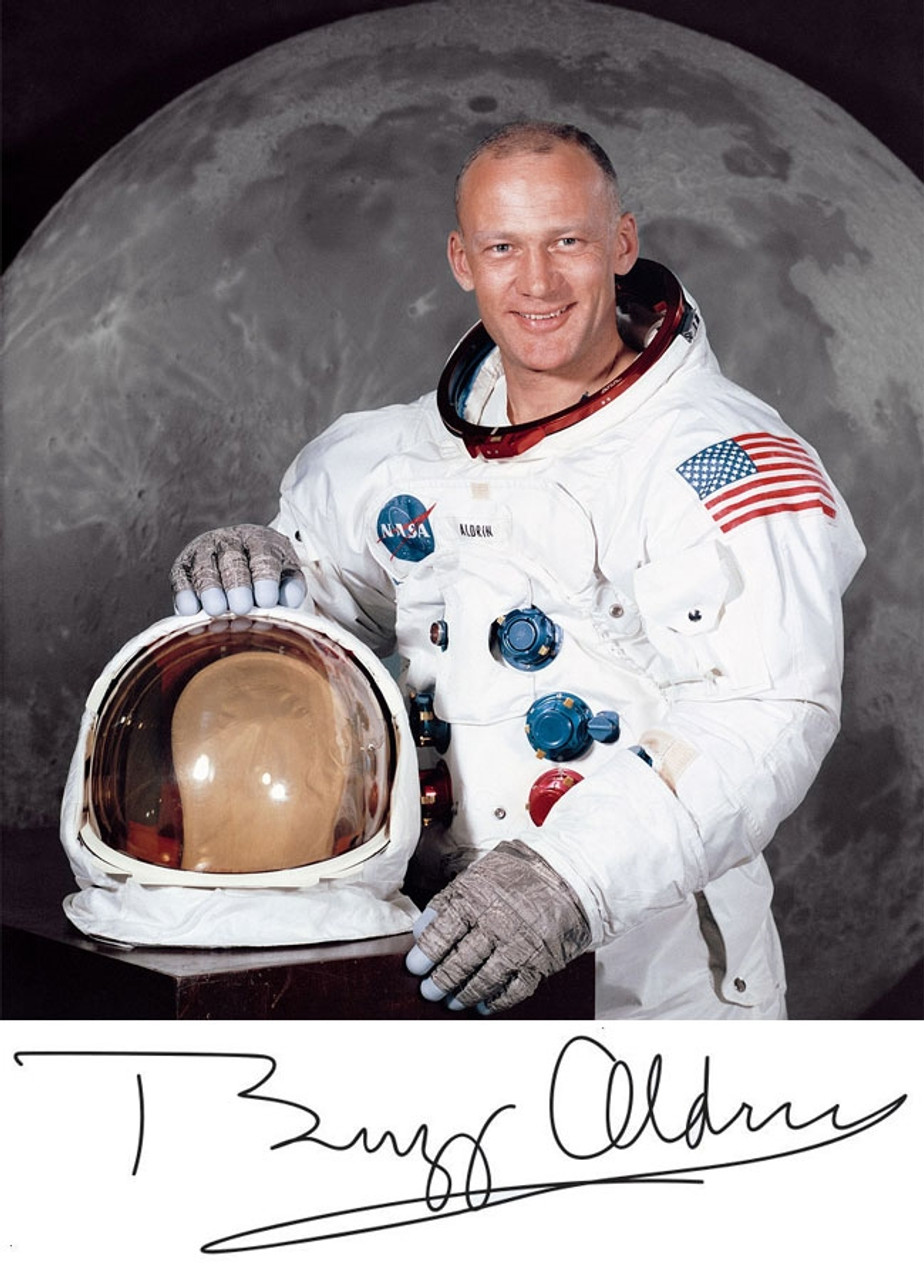 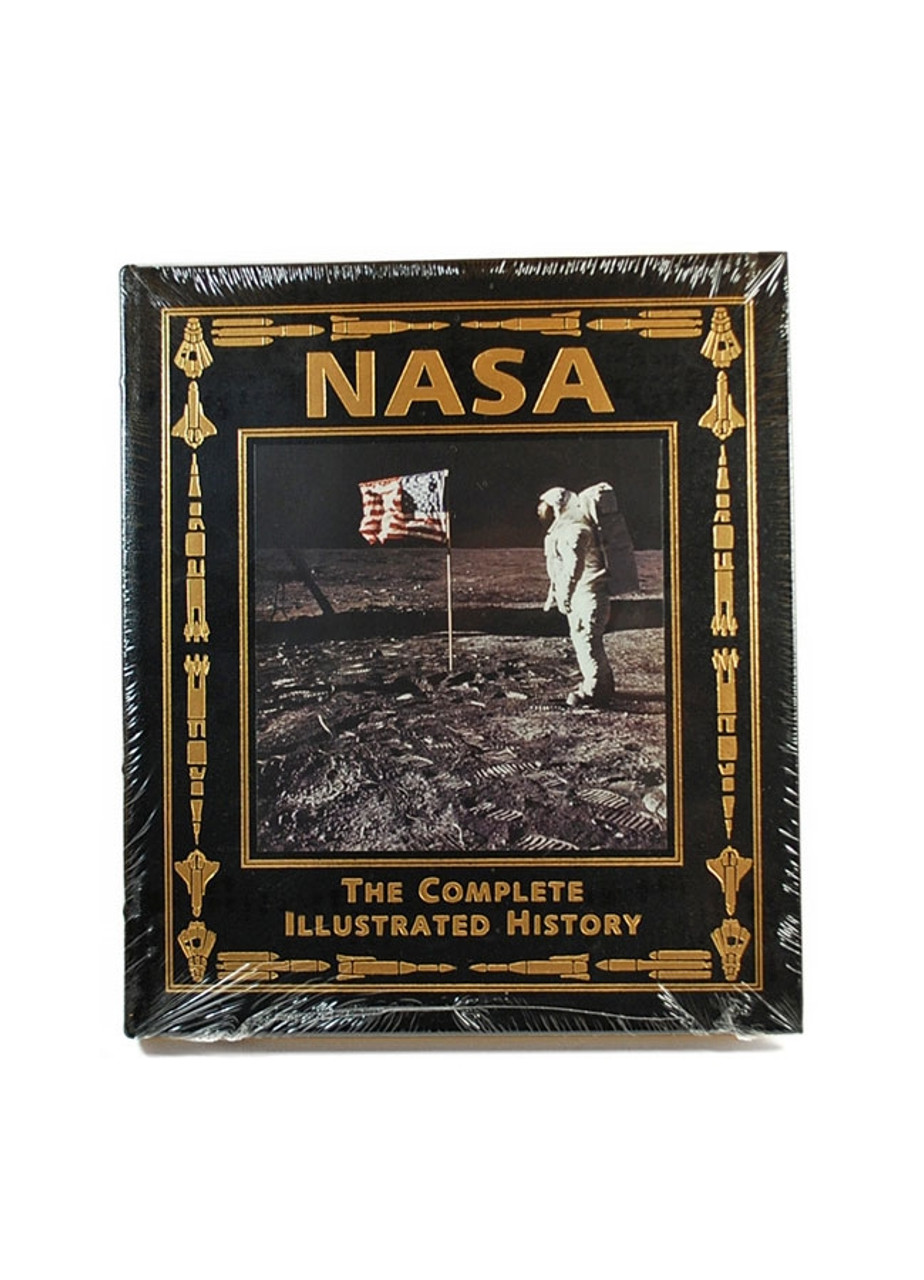 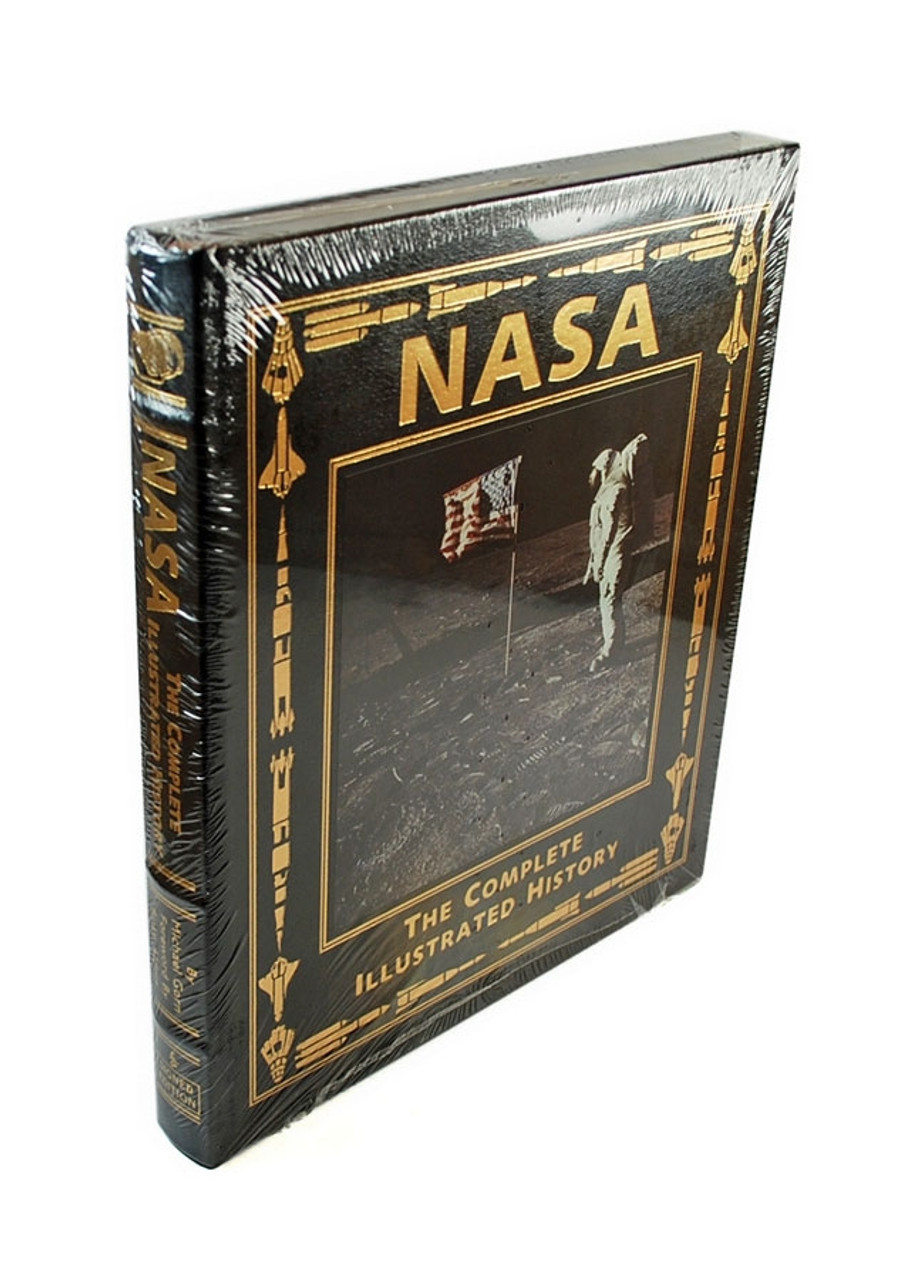 Michael Gorn has prepared an engaging volume on the space age. His NASA: The Complete Illustrated History is a lively and richly illustrated account of the organization that led and contines to lead America's ever-evolving space program. The book is a welcome addition to the historical literature on space exploration--and it will appeal to the general reader and specialist alike.

Popular perceptions of NASA focus almost exclusively on the post-1958 era, when the organization oversaw America's successful effort to land a man on the Moon. As Gorn shows, the story is much larger than this particular epoch. In its first incarnation, NASA was known as NACA, when the organization played a pivotal role on the cutting edge of aviation design. Gorn's lively narrative tells this story along with the dramatic era of space exploration. This comprehensive approach gives the book unique character, allowing the reader to comprehend the entire sweep of aerospace history.

No less important, Gorn is attentive to the role of key personalitise, some known and others lesser known to the general public. One of the most impressive dimensions of this beautifully designed book is the masterful way it matches images to the story line of the text. Most stunnning arguably are the color images showcasing the Apollo and Shuttle flights: the reader acquires a keen appreciation for the technical sophistication of rocketry and the sheer size/drama of space flight. I enthusiastically endorse this book as a meaningful way to appreciated the origins, development, and impact of NASA on the twentieth century.

Buzz Aldrin (born Edwin Eugene Aldrin Jr.; January 20, 1930) is an American engineer and a former astronaut and fighter pilot. As the Apollo Lunar Module pilot on the Apollo 11 mission, he and mission commander Neil Armstrong were the first two humans to land on the Moon.

After earning a Sc.D. degree in astronautics from the Massachusetts Institute of Technology, Aldrin was selected as a member of NASA's Astronaut Group 3, making him the first astronaut with a doctoral degree. His doctoral thesis was Line-of-Sight Guidance Techniques for Manned Orbital Rendezvous, earning him the nickname "Dr. Rendezvous" from fellow astronauts. His first space flight was in 1966 on Gemini 12 during which he spent over five hours on extravehicular activity. Three years later, Aldrin set foot on the Moon at 03:15:16 on July 21, 1969 (UTC), nineteen minutes after Armstrong first touched the surface, while Command Module Pilot Michael Collins remained in lunar orbit. A Presbyterian elder, Aldrin became the first person to hold a religious ceremony on the Moon when he privately took communion.

Upon leaving NASA in 1971, he became Commandant of the U.S. Air Force Test Pilot School. He retired from the Air Force in 1972, after 21 years of service. His autobiographies Return to Earth (1973), and Magnificent Desolation (2009), recount his struggles with clinical depression and alcoholism in the years after leaving NASA. He continued to advocate for space exploration, particularly a human mission to Mars, and developed the Aldrin cycler, a special spacecraft trajectory that makes travel to Mars more efficient in regard to time and propellant. He has been accorded numerous honors, including the Presidential Medal of Freedom in 1969, and is listed in several Halls of Fame.

VERY FINE GUARANTEED. As New with the original shrink-wrap from the publisher. The condition is of the highest quality without any discernible flaws. Sharp corners. Unread book. The page edges are unmarked.

A masterful array of strategies for exploration by a true space expert and patriot. Michael Collins, astronaut and command module pilot, Apollo 11"Mars is there, waiting to be reached." Buzz...