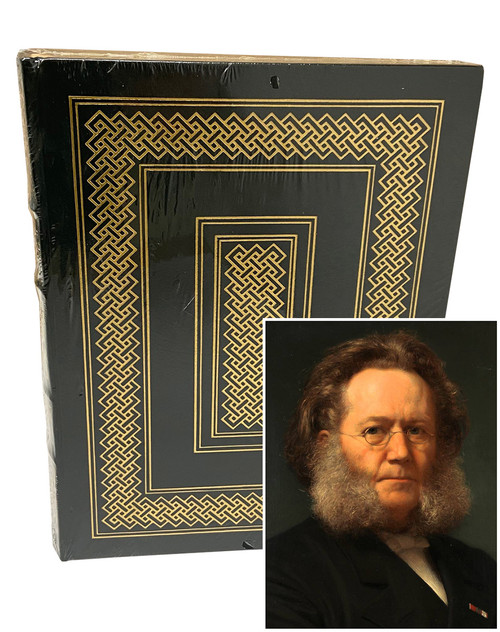 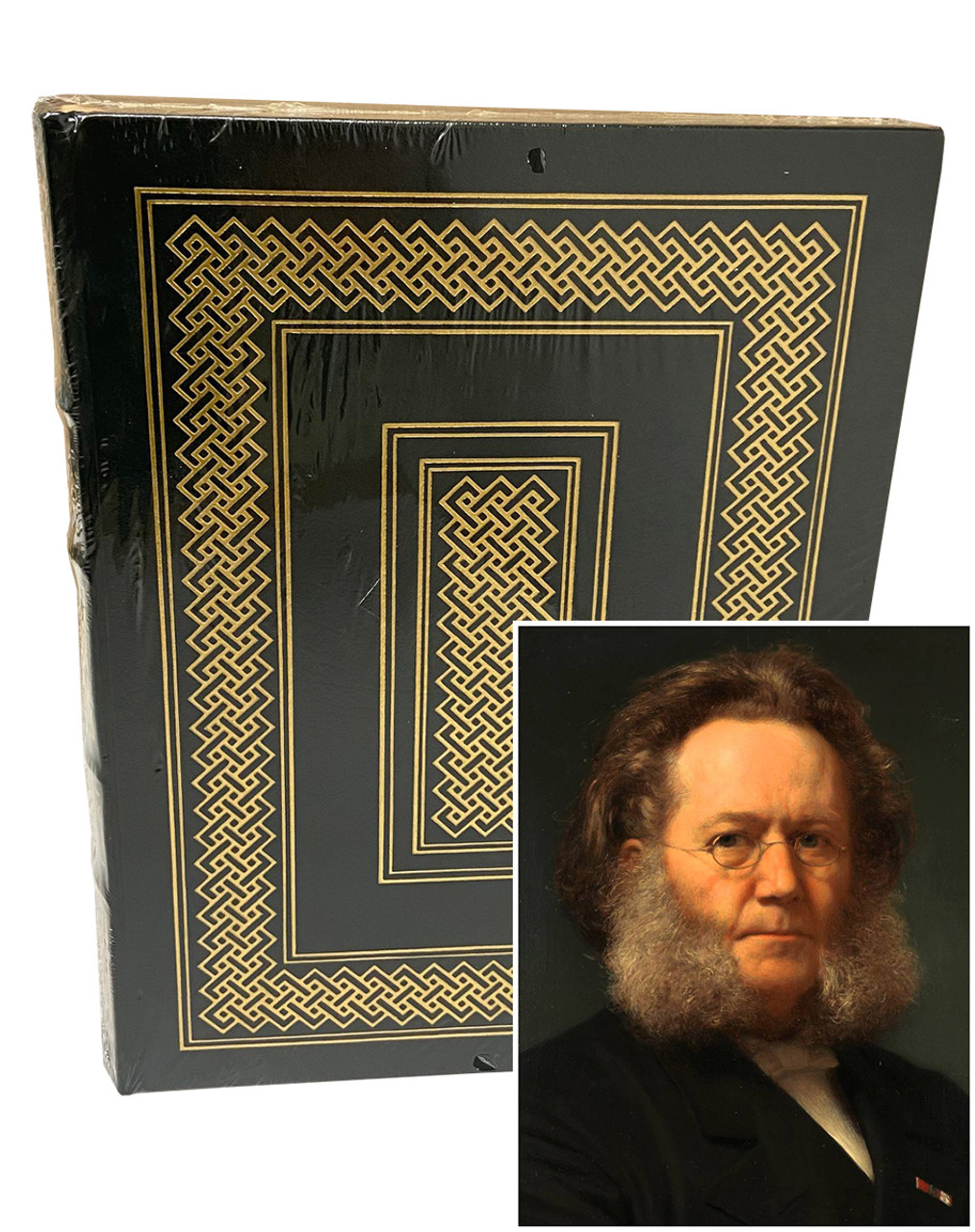 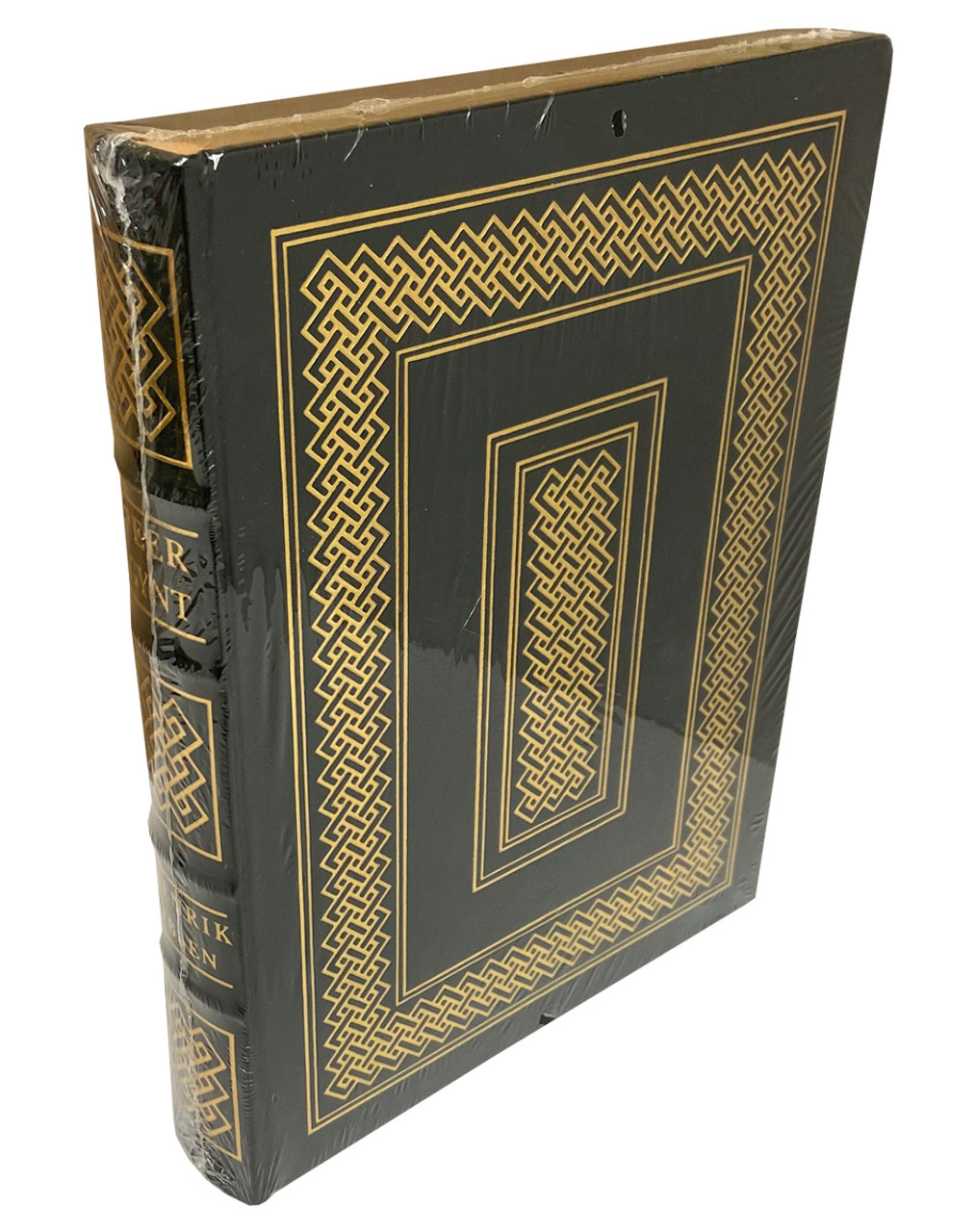 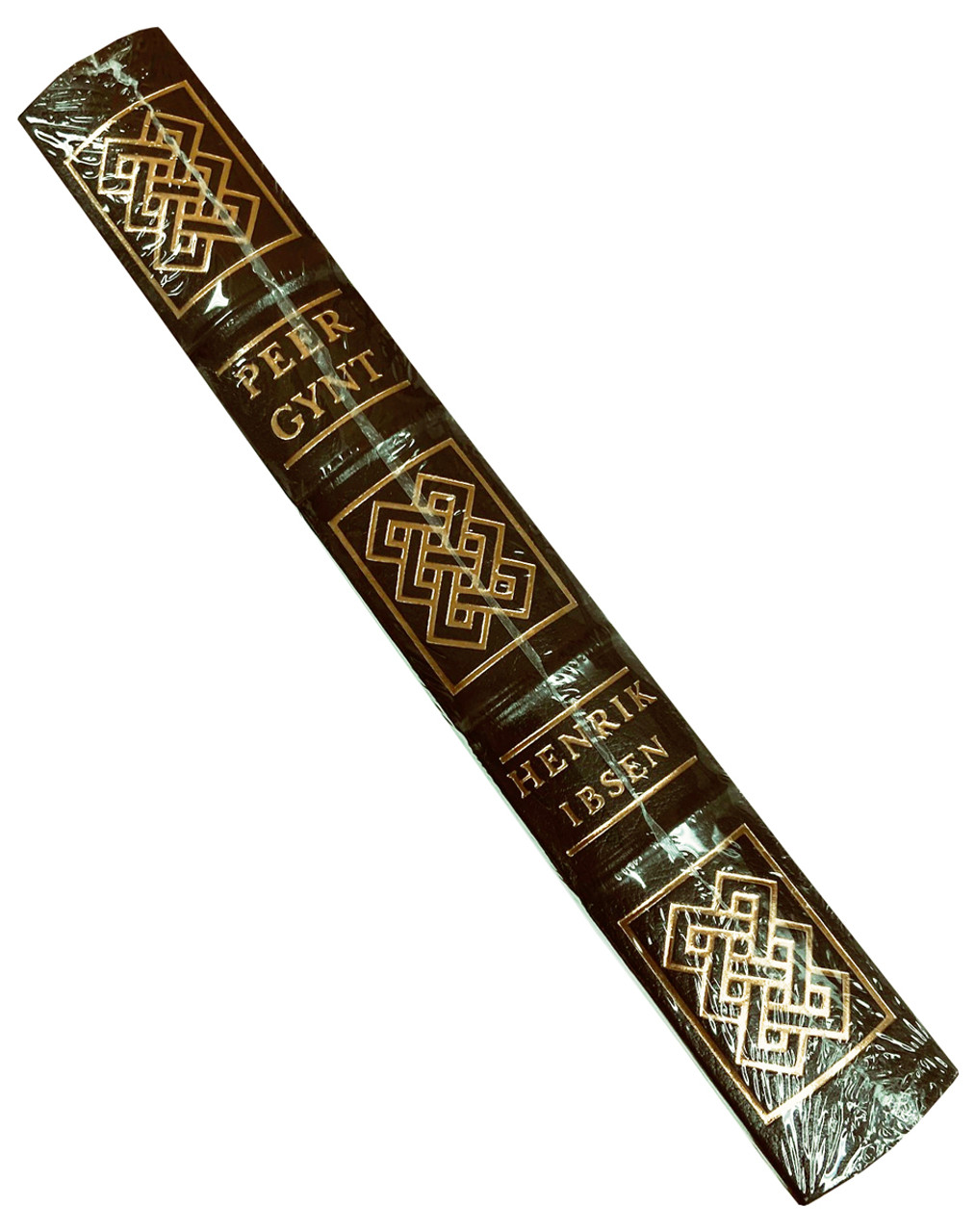 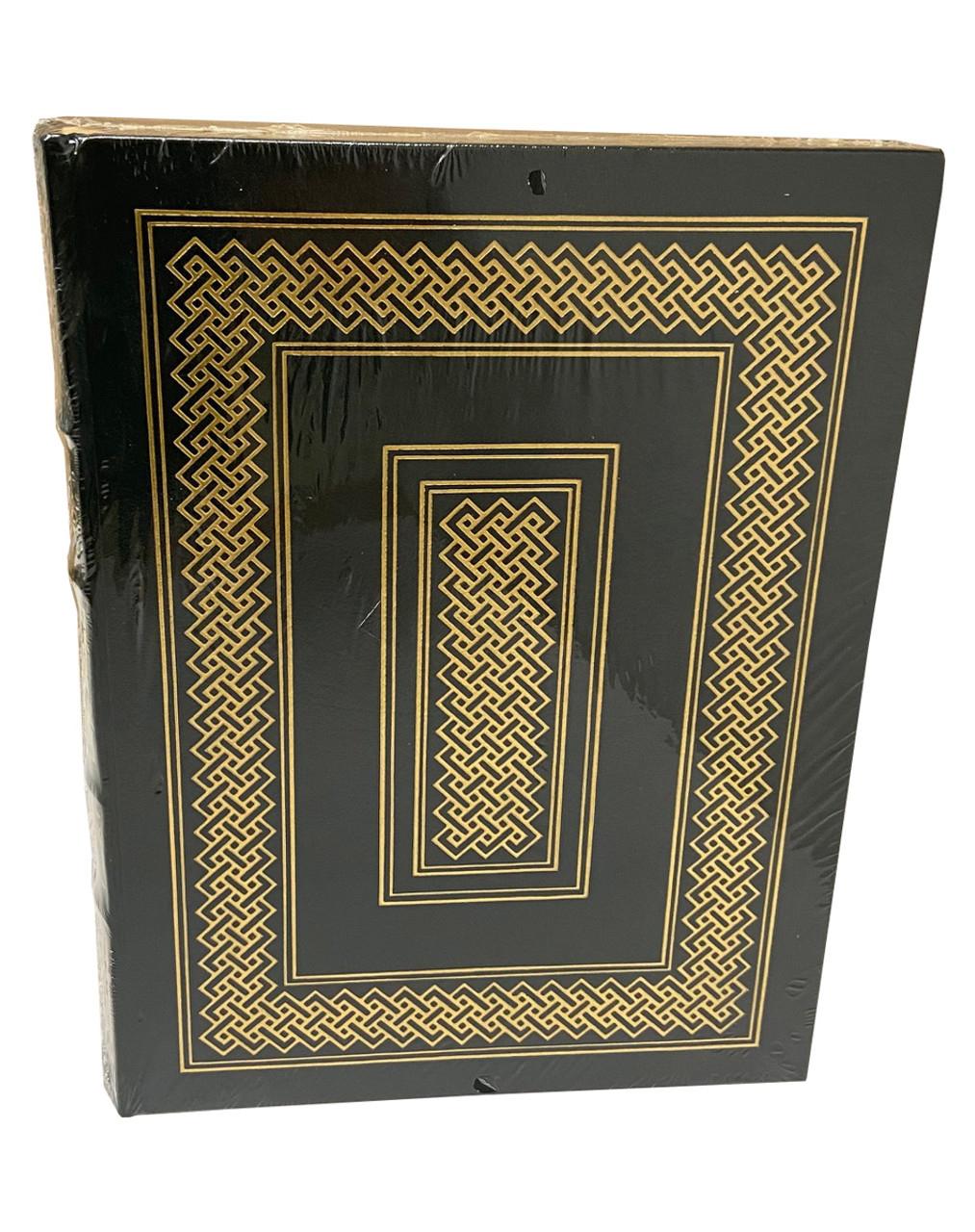 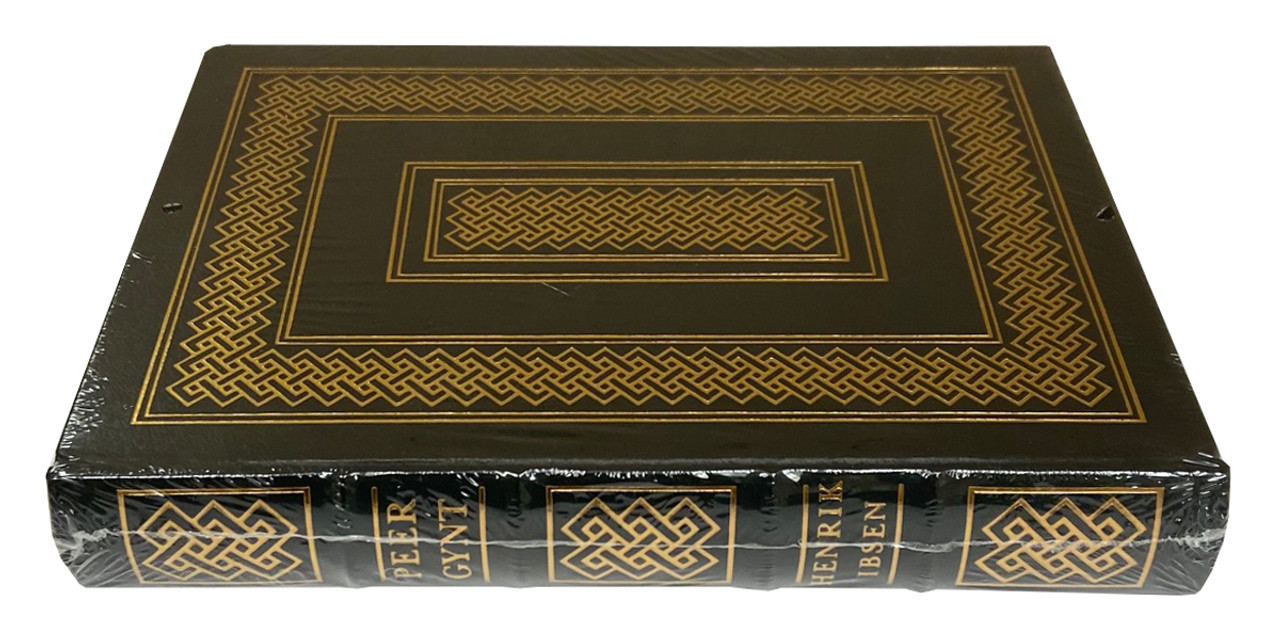 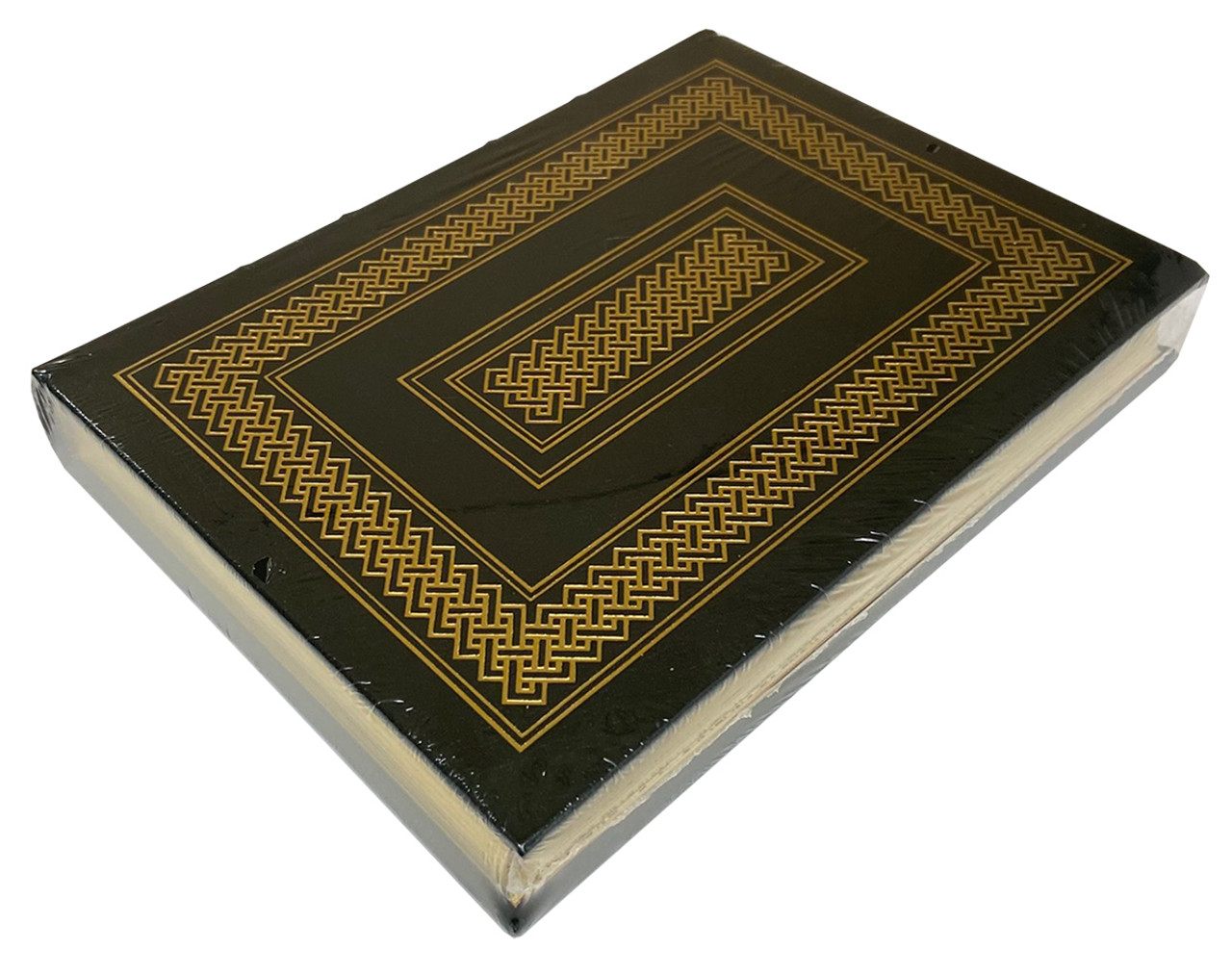 NOTES FROM THE ARCHIVES

Peer Gynt is a five-act play in verse by the Norwegian dramatist Henrik Ibsen, loosely based on the fairy tale Per Gynt. Interpreted in its day as a satire on the Norwegian personality, Peer Gynt is the story of a life based on avoidance. A first edition of 1,250 copies was published on 14 November 1867 in Copenhagen. Despite having swiftly sold out, a re-print of 2,000 copies, which followed after 14 days, did not sell well and was not exhausted until 1874.

While Bjørnstjerne Bjørnson admired the play's "satire in Norwegian egotism, narrowness, and self-sufficiency" and described it as "magnificent", Hans Christian Andersen, Georg Brandes and Clemens Petersen all joined a widespread hostility. Enraged by Petersen's criticisms in particular, Ibsen defended his work by arguing that it "is poetry; and if it isn't, it will become such. The conception of poetry in our country, in Norway, shall shape itself according to this book." Despite this defense of his poetic achievement in Peer Gynt, the play was his last to employ verse; from The League of Youth (1869) onwards, Ibsen was to write drama only in prose.

Ibsen wrote Peer Gynt in deliberate, liberating disregard of the limitations that the conventional stagecraft of the 19th century imposed on drama. Its 40 scenes move uninhibitedly in time and space and between consciousness and the unconscious, blending folkloric fantasy and unsentimental realism.

Raymond Williams compares Peer Gynt with August Strindberg's early drama Lucky Peter's Travels (1882) and argues that both evidence a new kind of dramatic action that was beyond the capacities of the theatre of the day; both created "a sequence of images in language and visual composition" that "became technically possible only in film." Peer Gynt was first performed in Christiania (now Oslo) on 24 February 1876, with incidental music by the composer Edvard Grieg. It was published in a German translation in 1881, in English in 1892, and in French in 1896.

VERY FINE GUARANTEED. New and sealed without any flaws. A wonderful bright clean copy. Free of markings, writings, or stamps. No attached bookplates or indication of any removed. Tight spine. Not even a single scratch to the gilded page edges. Unread book.