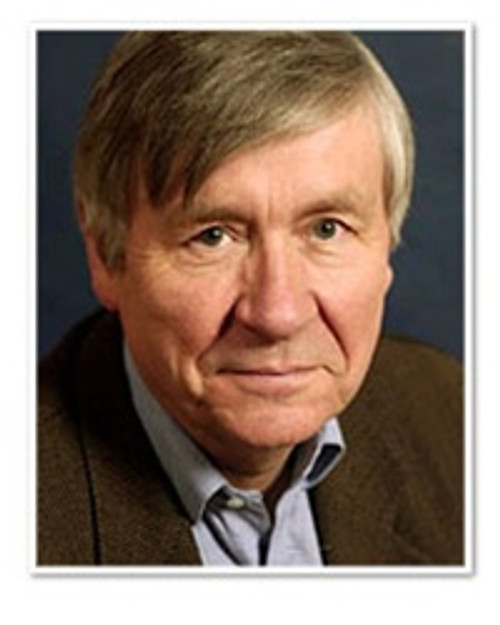 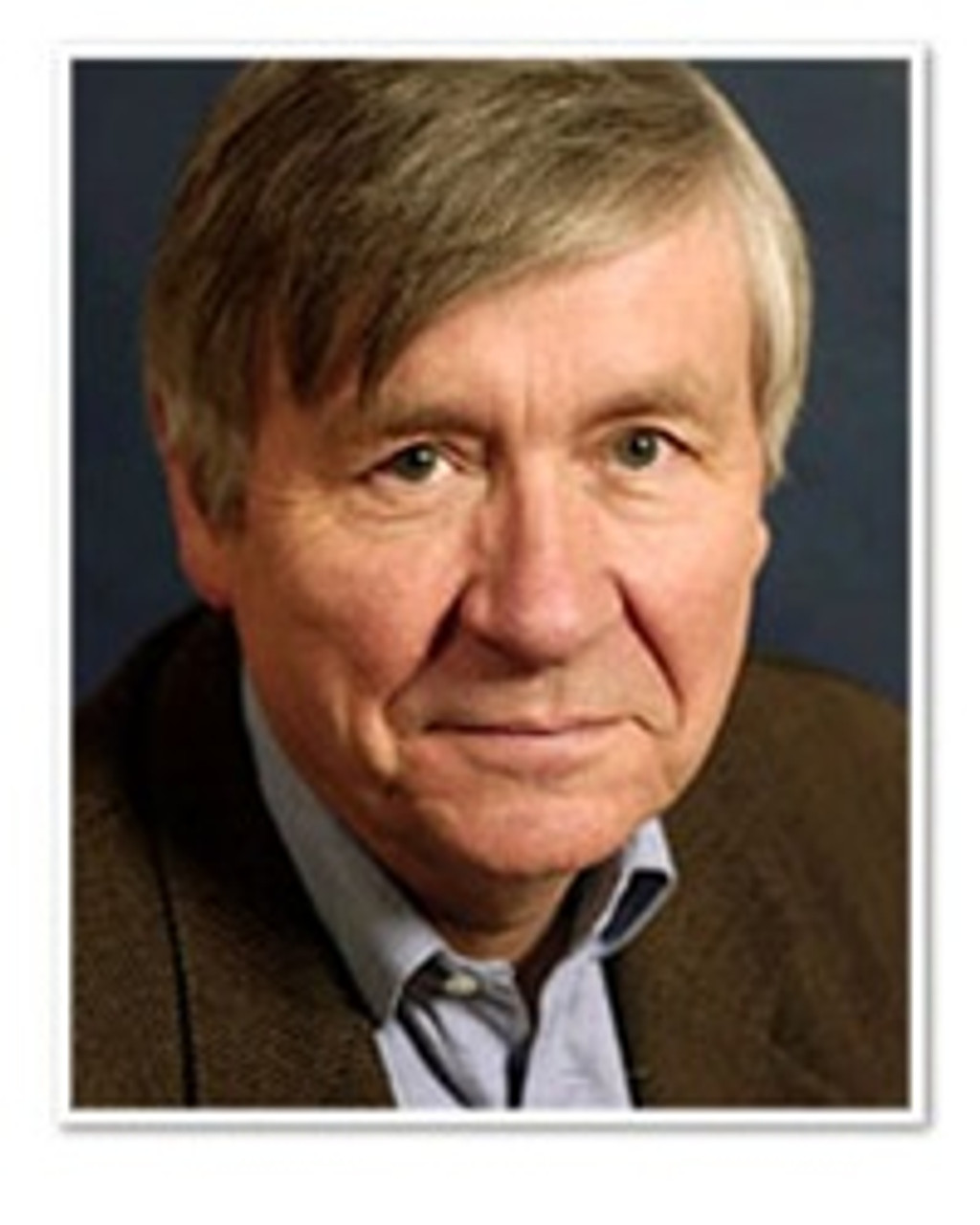 "A classic in the literature of survival." -- Newsweek

Easton Press. Signed Limited Edition. Sealed. Personally hand signed by the author Piers Paul Read on a special signature page. A luxurious leather bound edition that includes the original collector's notes and an unattached bookplate for your own personalization.

Photos of actual volume - Only one in stock.

Alive documents the story of the 1972 crash of Uruguayan Air Force Flight 571. It is the non-fiction tale of the Uruguayan rugby team whose plane crashed in the Andes mountains. Of the forty people on the plane, sixteen came down from the mountain about seventy days later with a saga of survival not easily forgotten.

Alive won the Thomas More Medal for the most distinguished contribution to Catholic literature in 1974 and has sold more than five million copies worldwide. The book was adapted into the 1993 film Alive: The Miracle of the Andes. This major motion picture starred Ethan Hawke, Vincent Spano, and Josh Hamilton.

"A GREAT BOOK ... AN INCREDIBLE SAGA. Read's accomplishment in recording a struggle both physical and spiritual is superb." -- Philadelphia Inquirer

"THIS BOOK WILL EXCITE YOU, shock you, at times revolt you, but you are not likely to forget it." -- John Barkham Reviews

About the Author Piers Paul Read

Paul Piers Read is the author of numerous, critically acclaimed works of fiction and nonfiction, including A Patriot in Berlin (1996), Ablaze: The Story of the Heroes and Victims of Chernobyl (1993), On the Third Day (1989), and A Season in the West (1989). Mr. Read lives in London.

Madame Bovary (1856) is the French writer Gustave Flaubert's debut novel. The story focuses on a doctor's wife, Emma Bovary, who has adulterous affairs and lives beyond her means in order to escape...