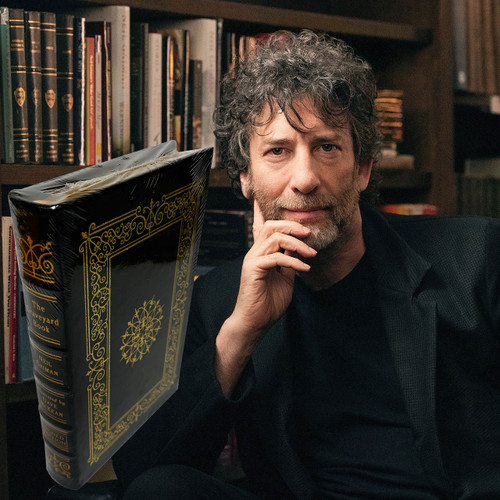 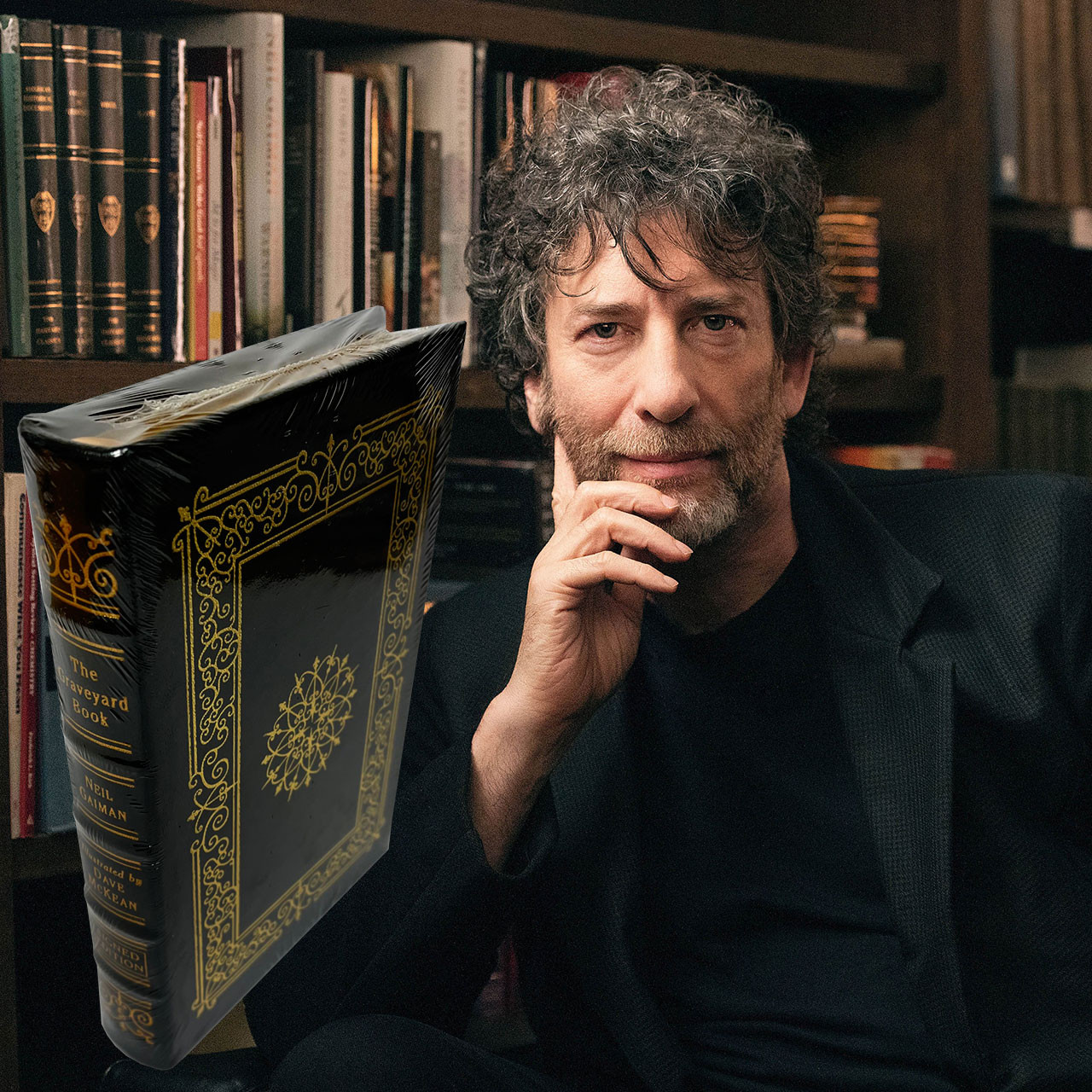 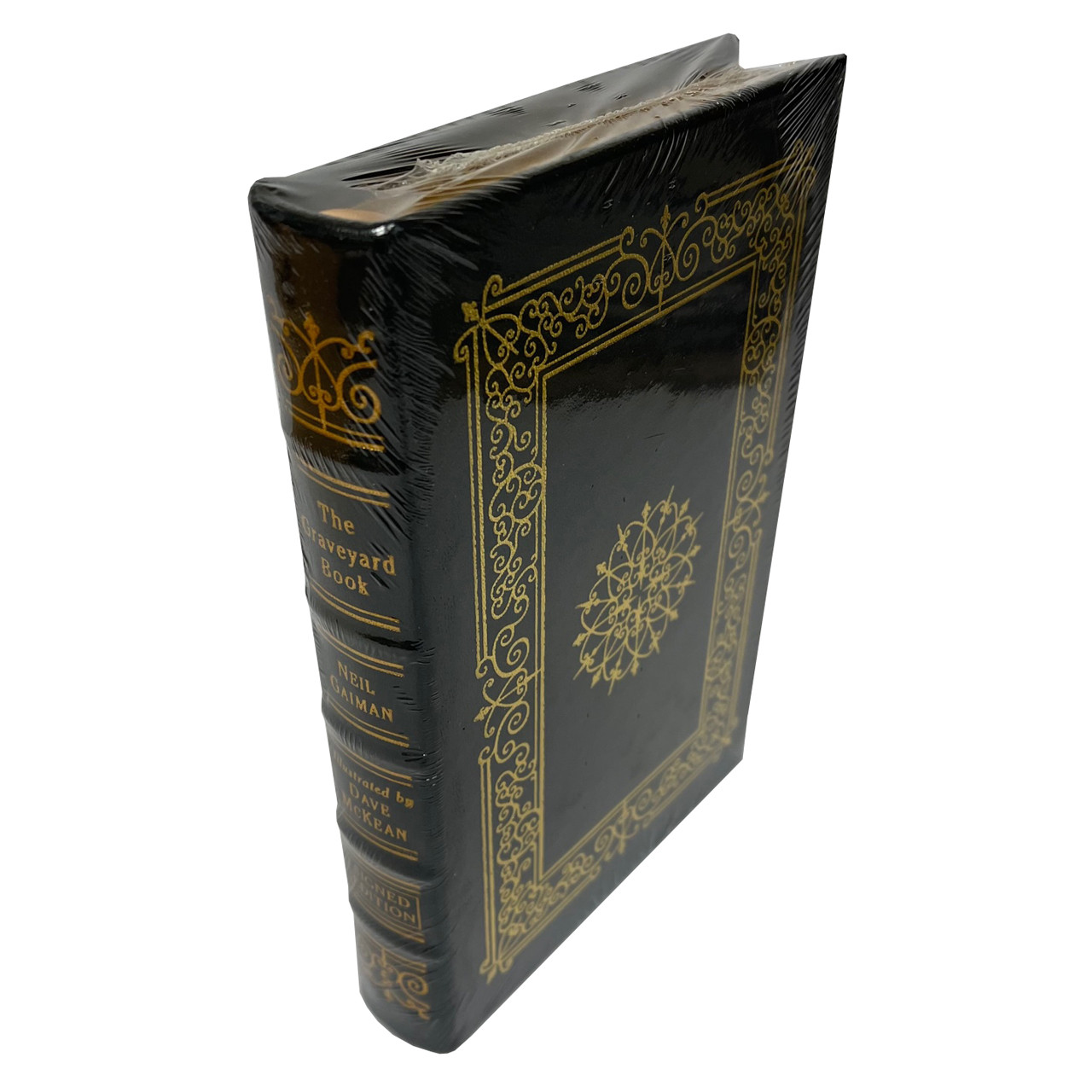 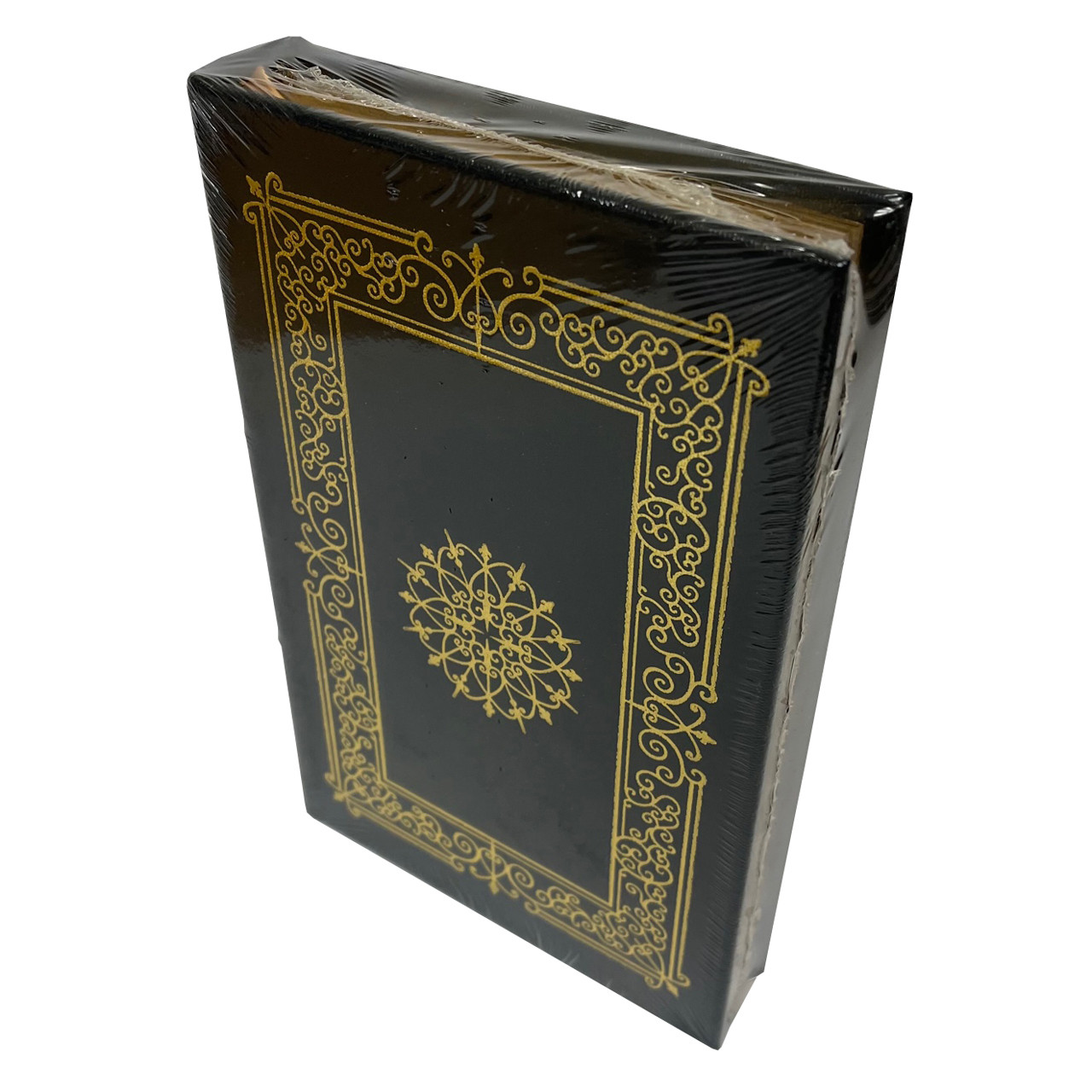 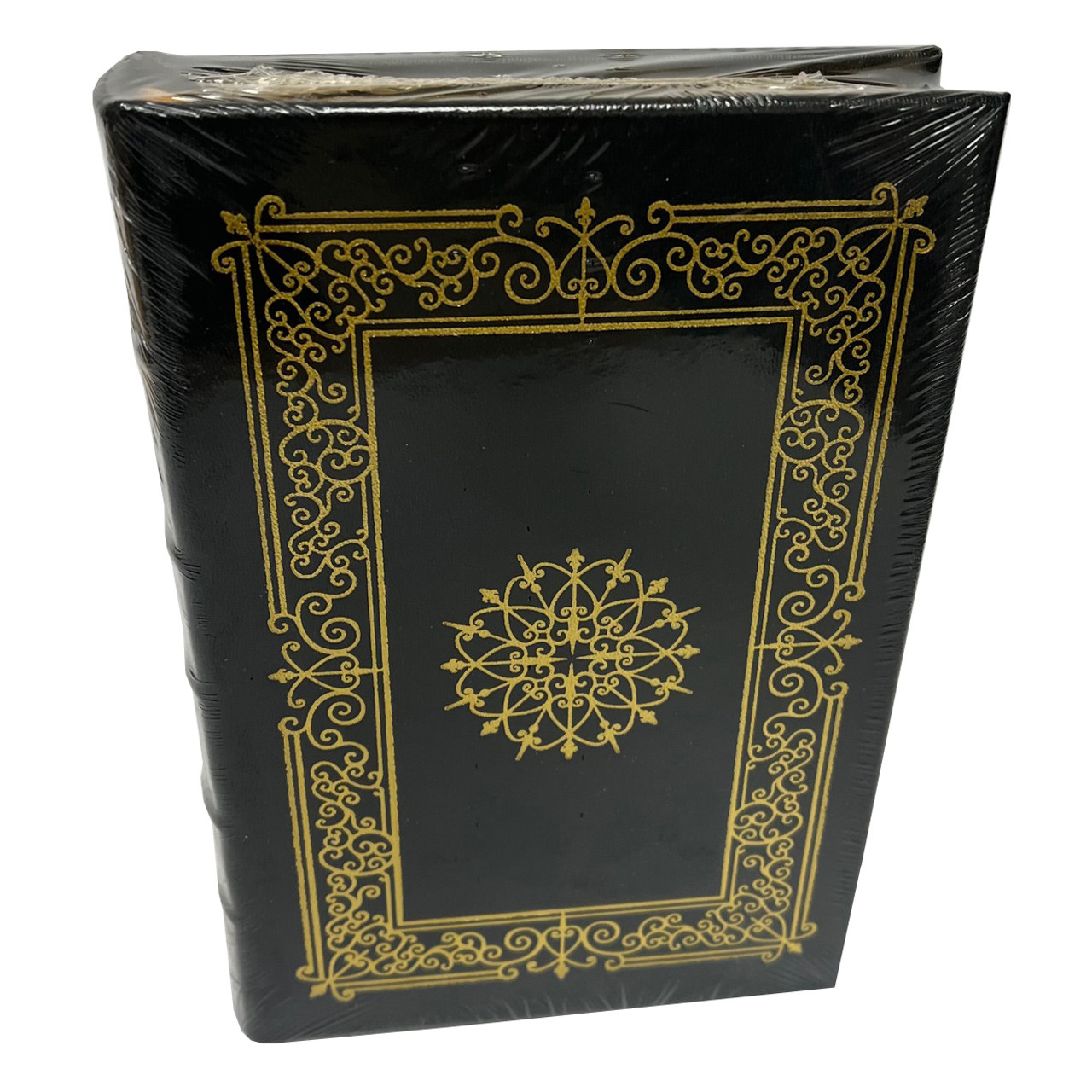 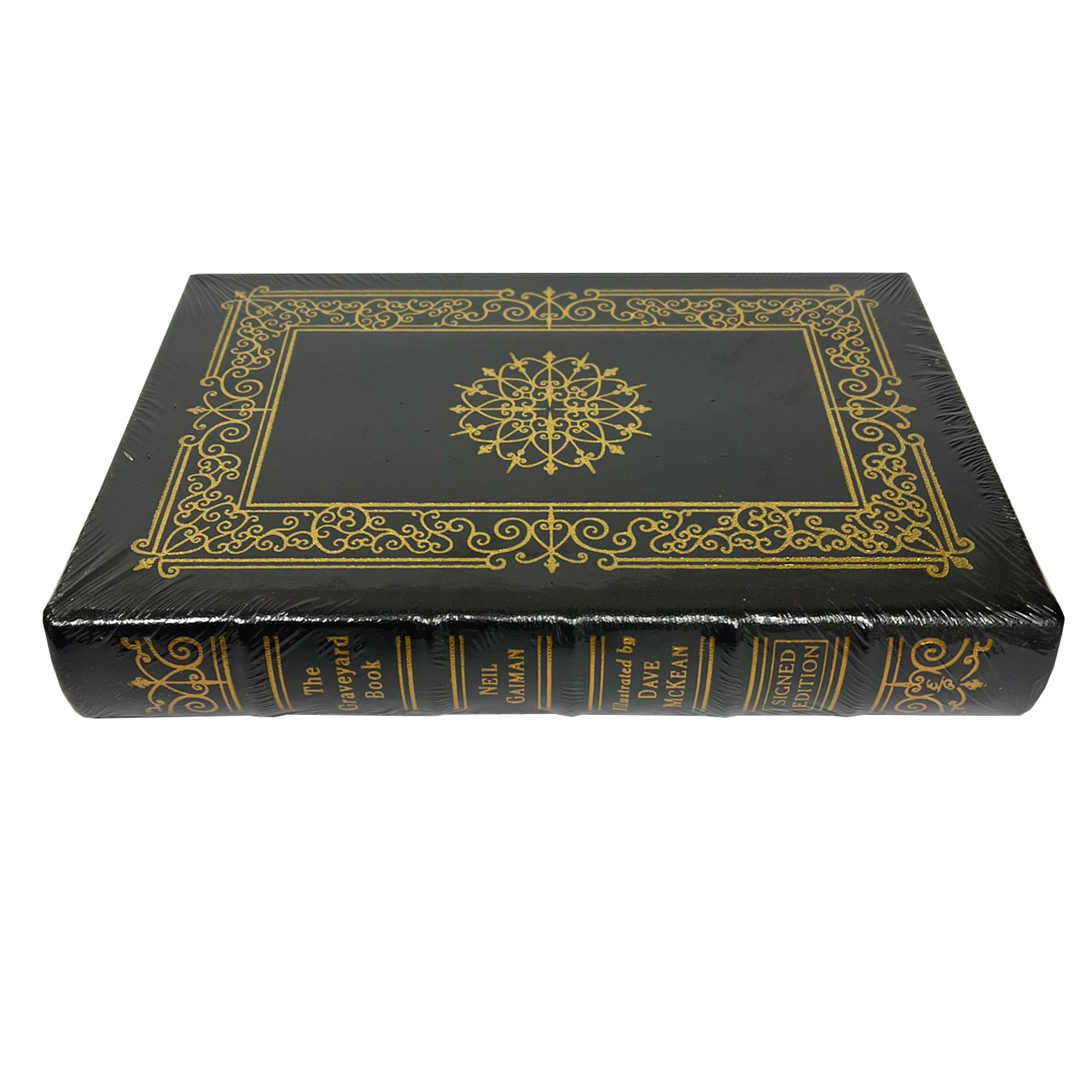 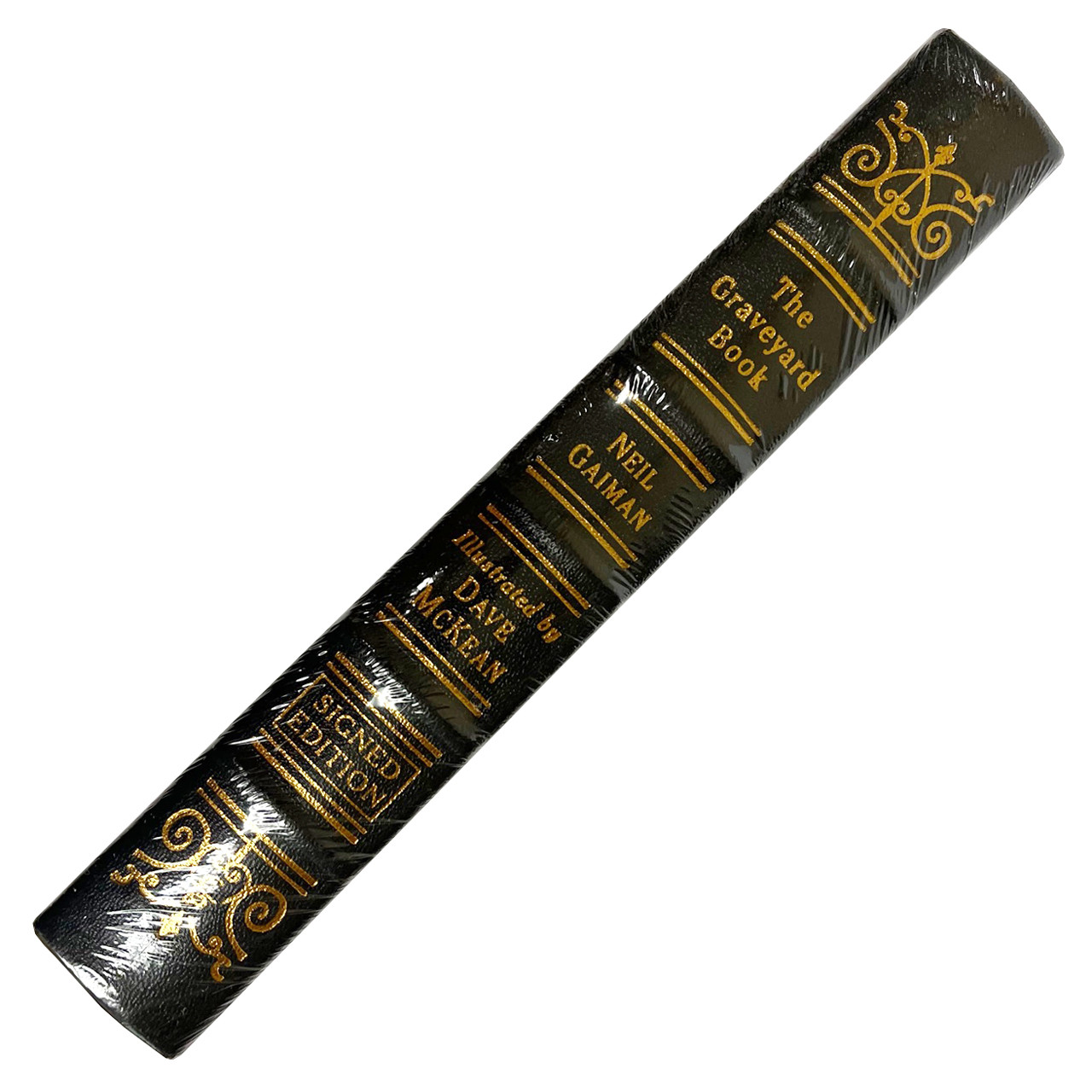 "The boundaries are always there—between the graveyard and the world beyond, between life and death, and the crossing of them." -- Neil Gaiman

Personally signed by Neil Gaiman, the first author to win both the Newbery and the Carnegie medals for the same work, The Graveyard Book (2008).

The Graveyard Tales was Winner of the 2009 Newberry Medal, the Carnegie Medal, and the Hugo Award for best novel.

Can a boy raised by ghosts face the wonders and terrors of the worlds of both the living and the dead?

IT TAKES A GRAVEYARD TO RAISE A CHILD.

Nobody Owens, known as Bod, is a normal boy. He would be completely normal if he didn’t live in a graveyard, being raised by ghosts, with a guardian who belongs to neither the world of the living nor the dead. There are adventures in the graveyard for a boy—an ancient Indigo Man, a gateway to the abandoned city of ghouls, the strange and terrible Sleer. But if Bod leaves the graveyard, he will be in danger from the man Jack—who has already killed Bod’s family.

The Graveyard Book, a modern classic, is the only work ever to win both the Newbery (US) and Carnegie (UK) medals.

The Graveyard Book is a young adult fantasy novel by the English author Neil Gaiman, simultaneously published in Britain and America in 2008. The Graveyard Book traces the story of the boy Nobody "Bod" Owens who is adopted and raised by the supernatural occupants of a graveyard after his family is brutally murdered.

“The Graveyard Book, by turns exciting and witty, sinister and tender, shows Gaiman at the top of his form. In this novel of wonder, Neil Gaiman follows in the footsteps of long-ago storytellers, weaving a tale of unforgettable enchantment.” (New York Times Book Review)

VERY FINE GUARANTEED. Sealed. A wonderful bring clean copy without any marks, writings, or stamps. Clean & straight boards. No attached bookplates or indication of any removed. A well-cared for book, protected from any potential damage. Unread with square and tight spine.