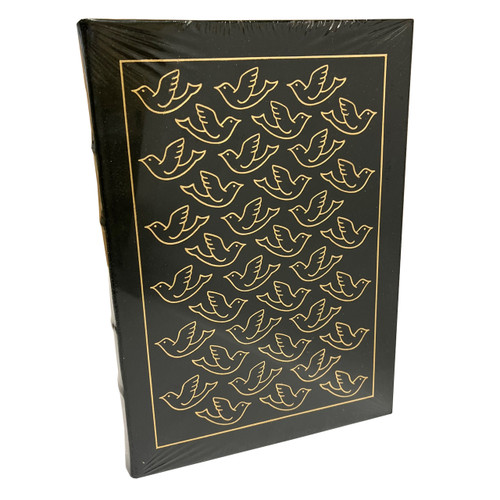 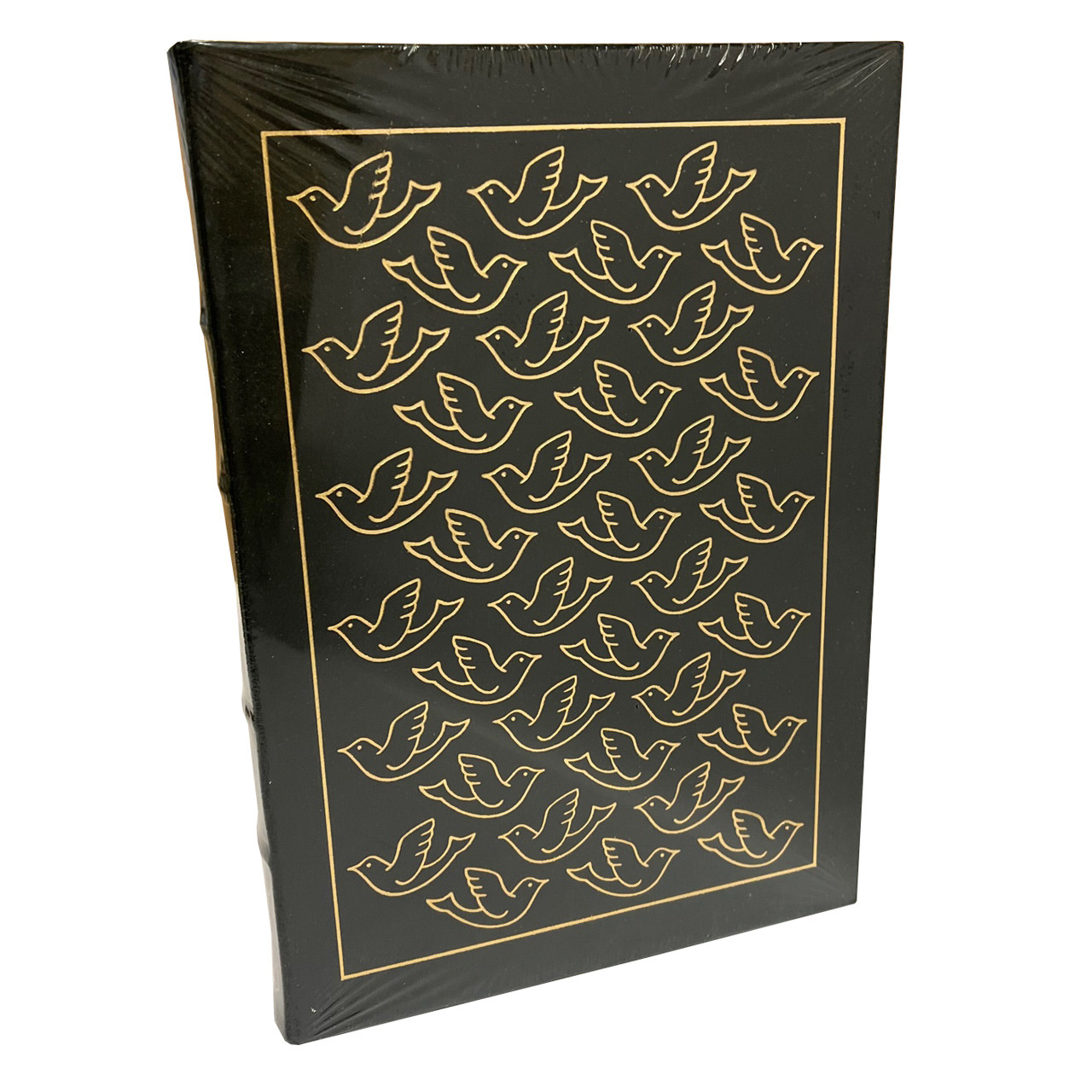 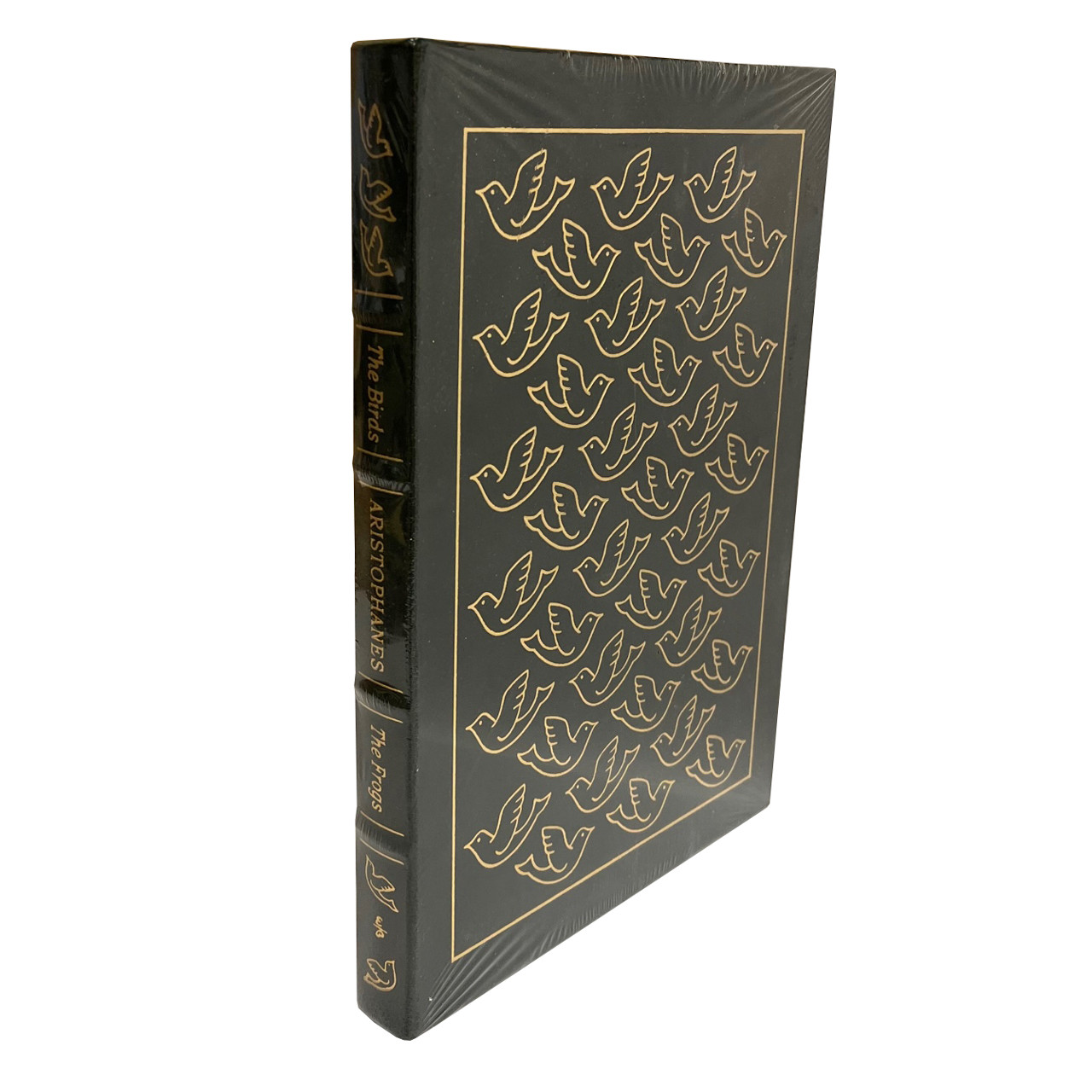 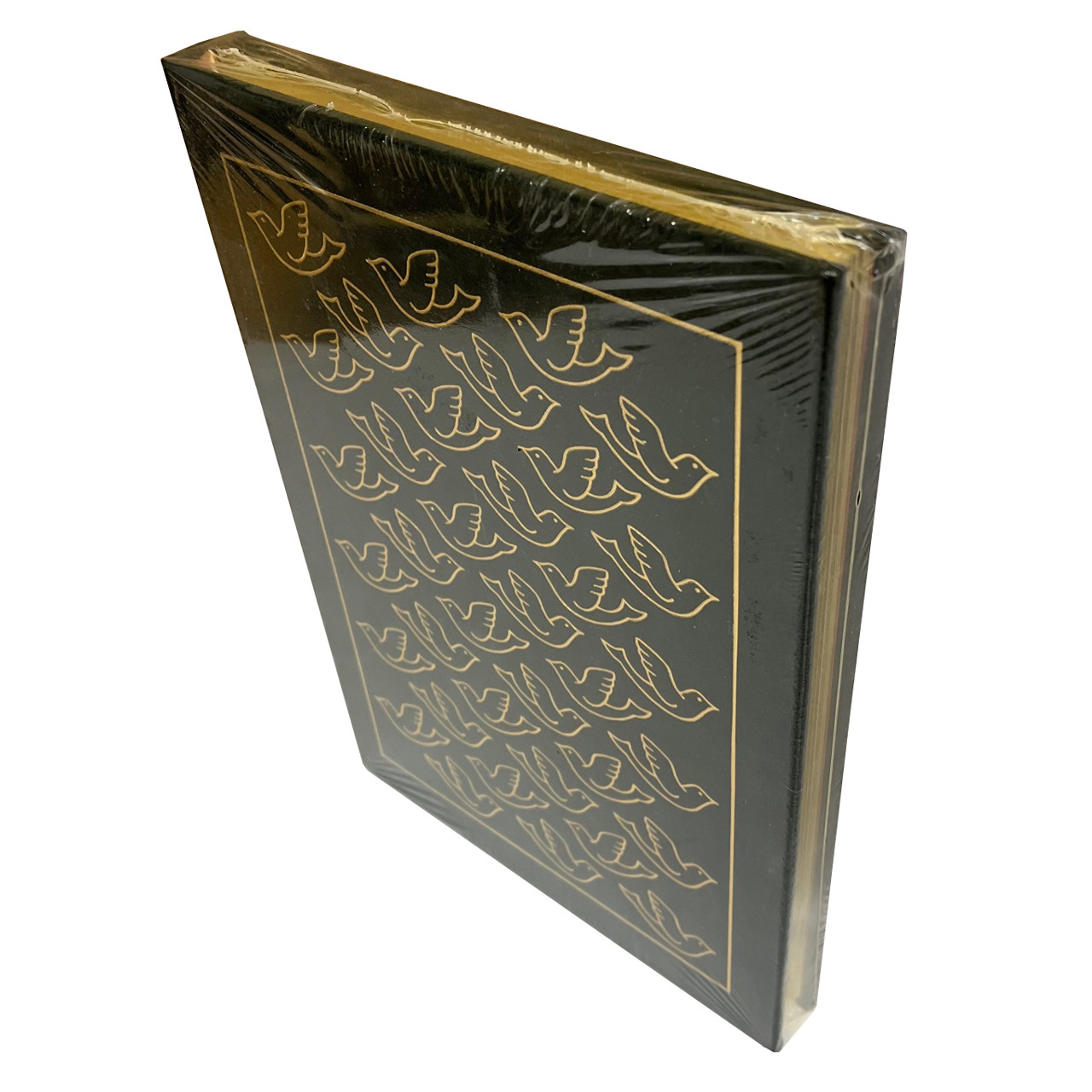 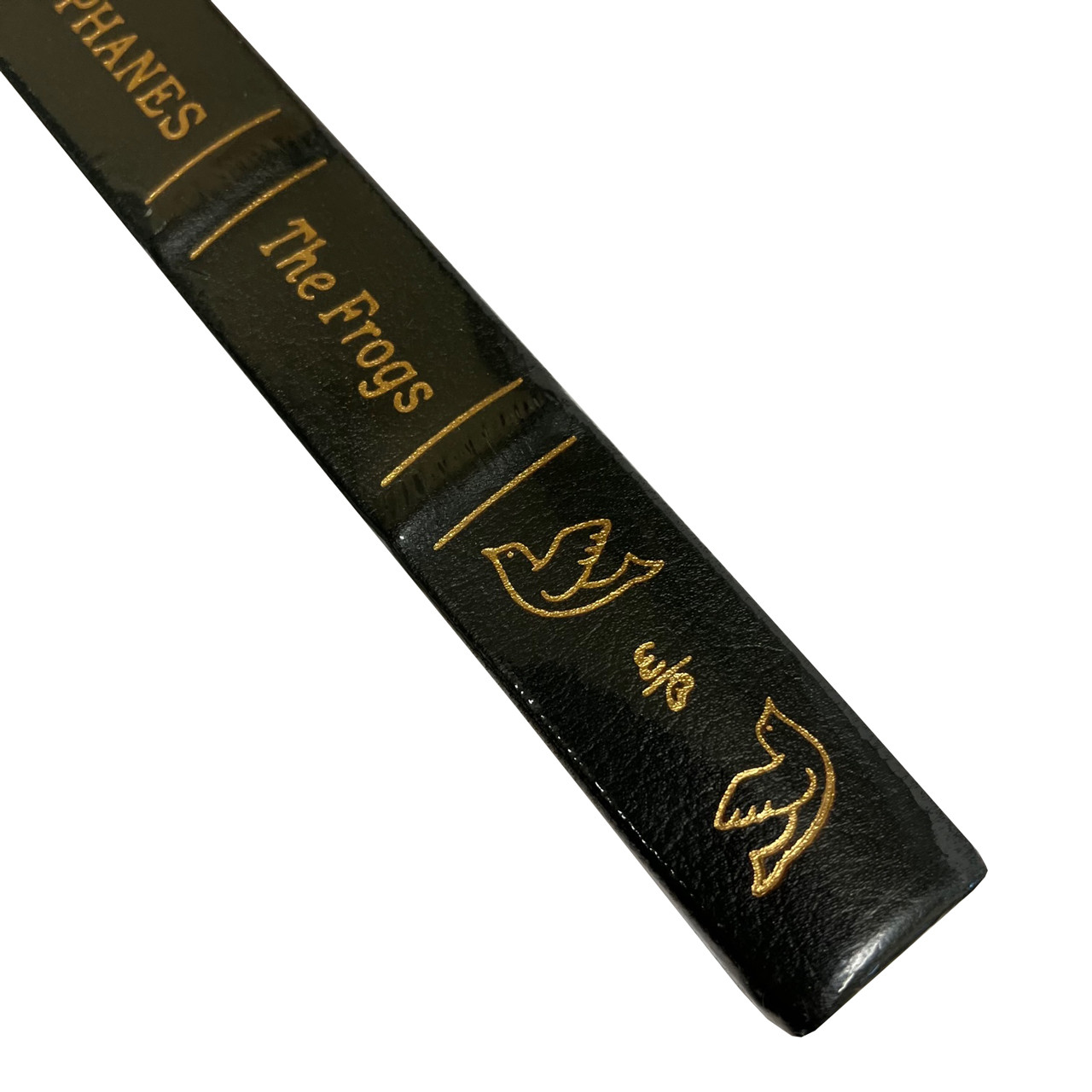 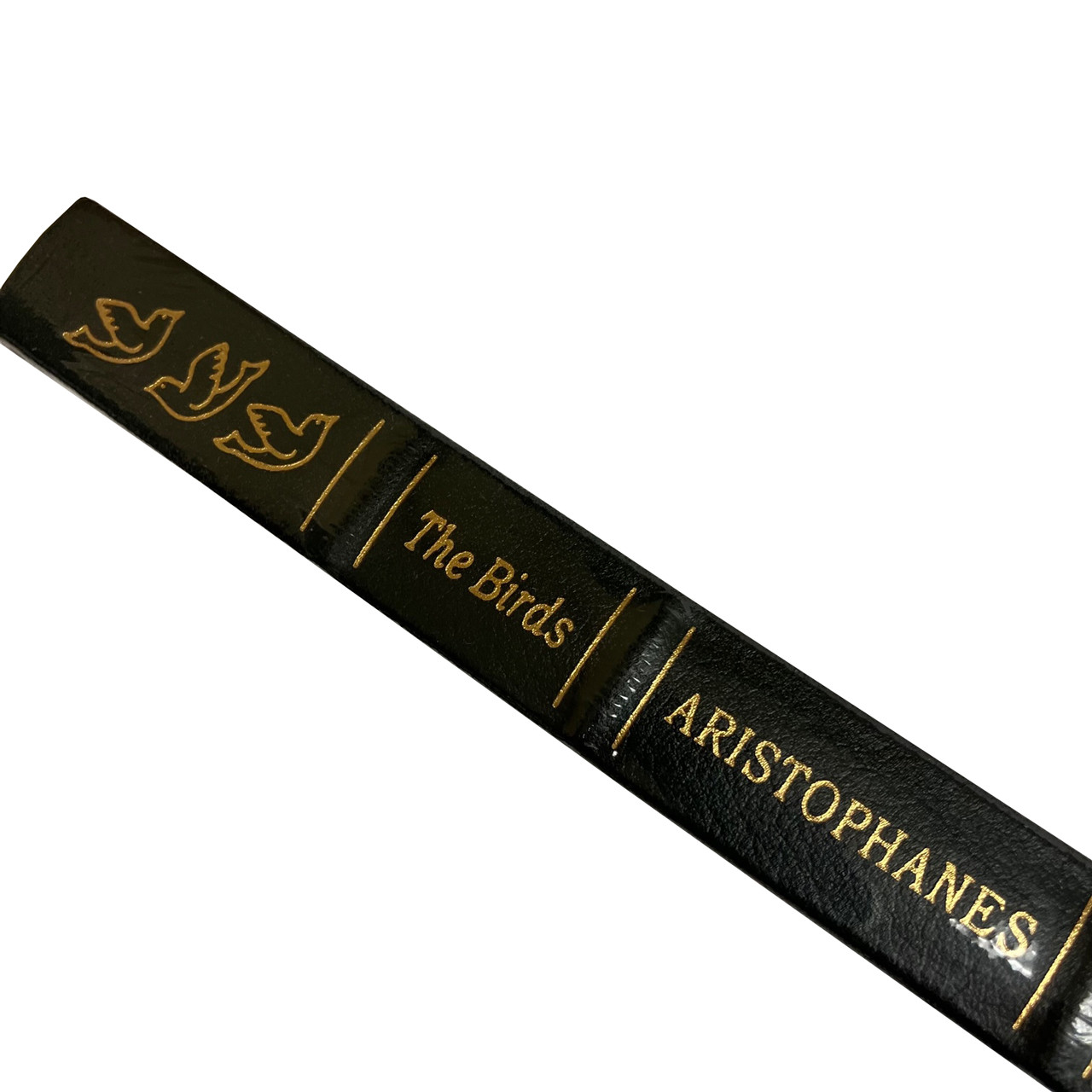 Aristophanes (c. 446 – c. 386 BC), son of Philippus, of the deme Kydathenaion (Latin: Cydathenaeum), was a comic playwright or comedy-writer of ancient Athens and a poet of Old Attic Comedy. Eleven of his forty plays survive virtually complete. These provide the most valuable examples of a genre of comic drama known as Old Comedy and are used to define it, along with fragments from dozens of lost plays by Aristophanes and his contemporaries.

Also known as "The Father of Comedy" and "the Prince of Ancient Comedy", Aristophanes has been said to recreate the life of ancient Athens more convincingly than any other author. His powers of ridicule were feared and acknowledged by influential contemporaries; Plato singled out Aristophanes' play The Clouds as slander that contributed to the trial and subsequent condemning to death of Socrates, although other satirical playwrights had also caricatured the philosopher.

Aristophanes' second play, The Babylonians (now lost), was denounced by Cleon as a slander against the Athenian polis. It is possible that the case was argued in court, but details of the trial are not recorded and Aristophanes caricatured Cleon mercilessly in his subsequent plays, especially The Knights, the first of many plays that he directed himself. "In my opinion," he says through that play's Chorus, "the author-director of comedies has the hardest job of all."

Personally signed by Angeline Boulley directly onto the title page with "Miigwech", which means "thank you" in Anishinaabemowin. Limited to several "BC" (Bookseller's Copy) Signed First Edition...

“In my dreams, I saw a city fall into the sea . . . And all the world was shaken . . .” Personally Signed by Anne Rice directly onto the limitation page SIGNED LIMITED FIRST EDITION OF...