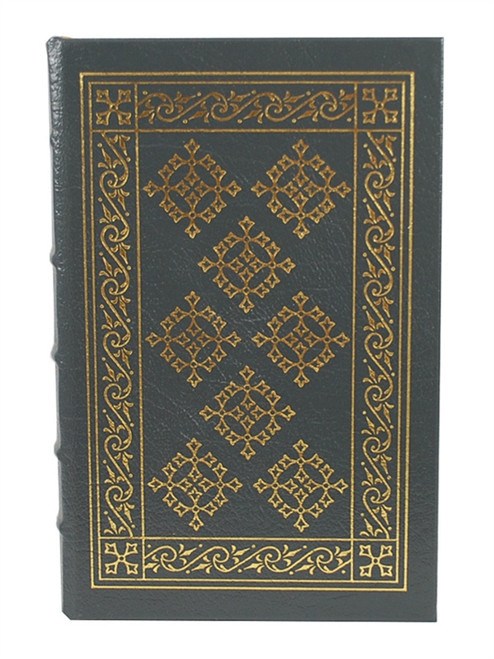 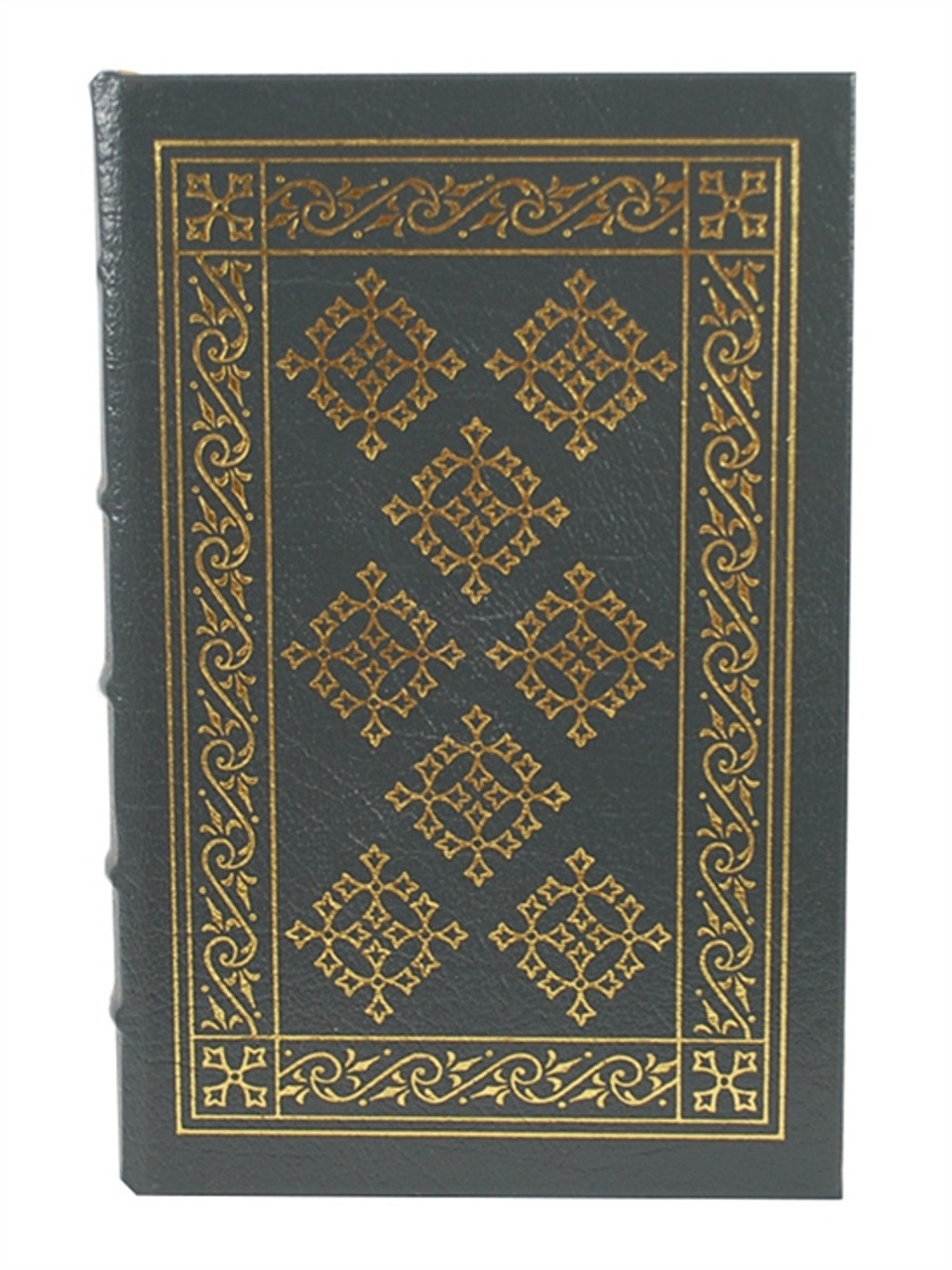 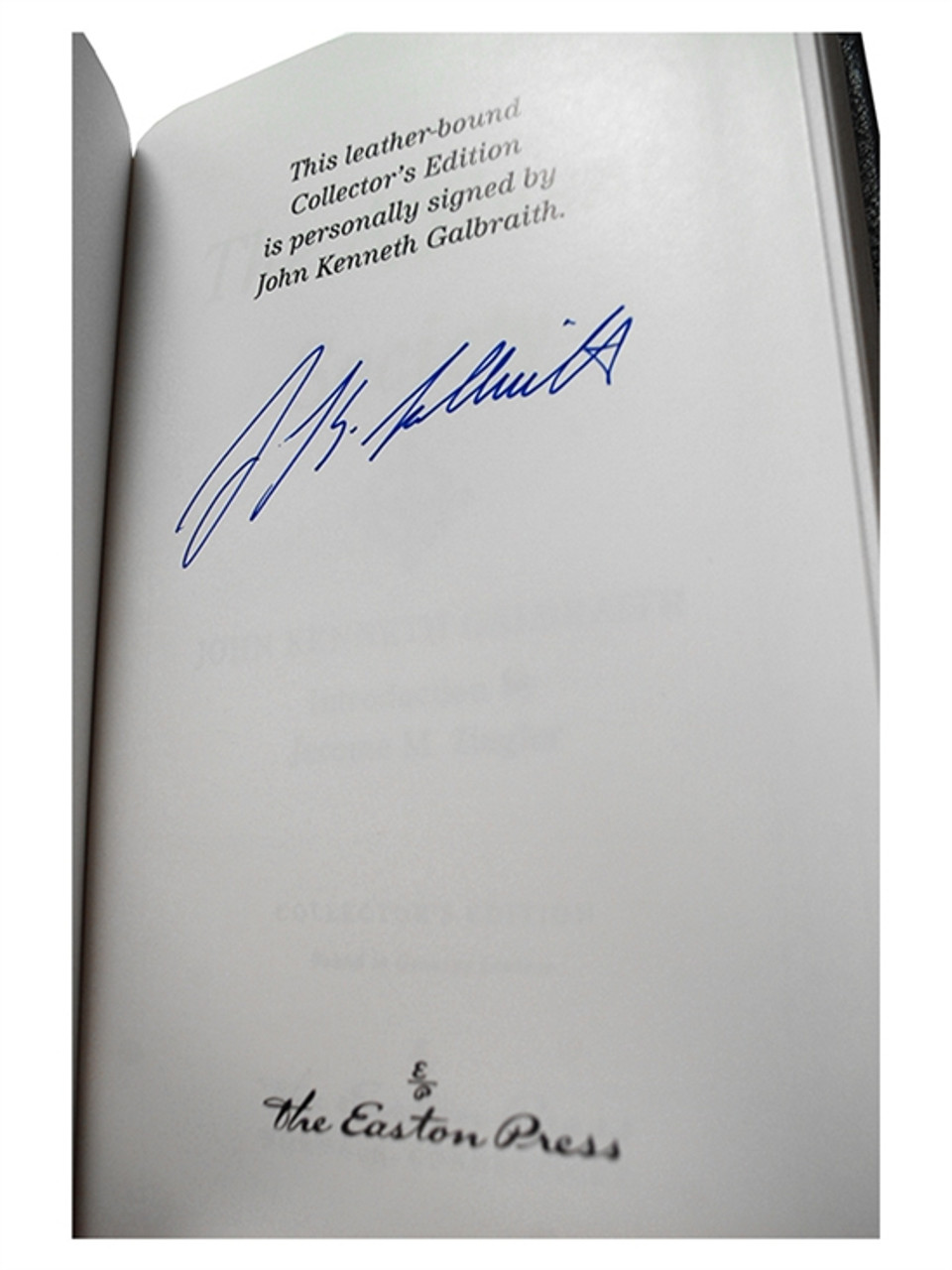 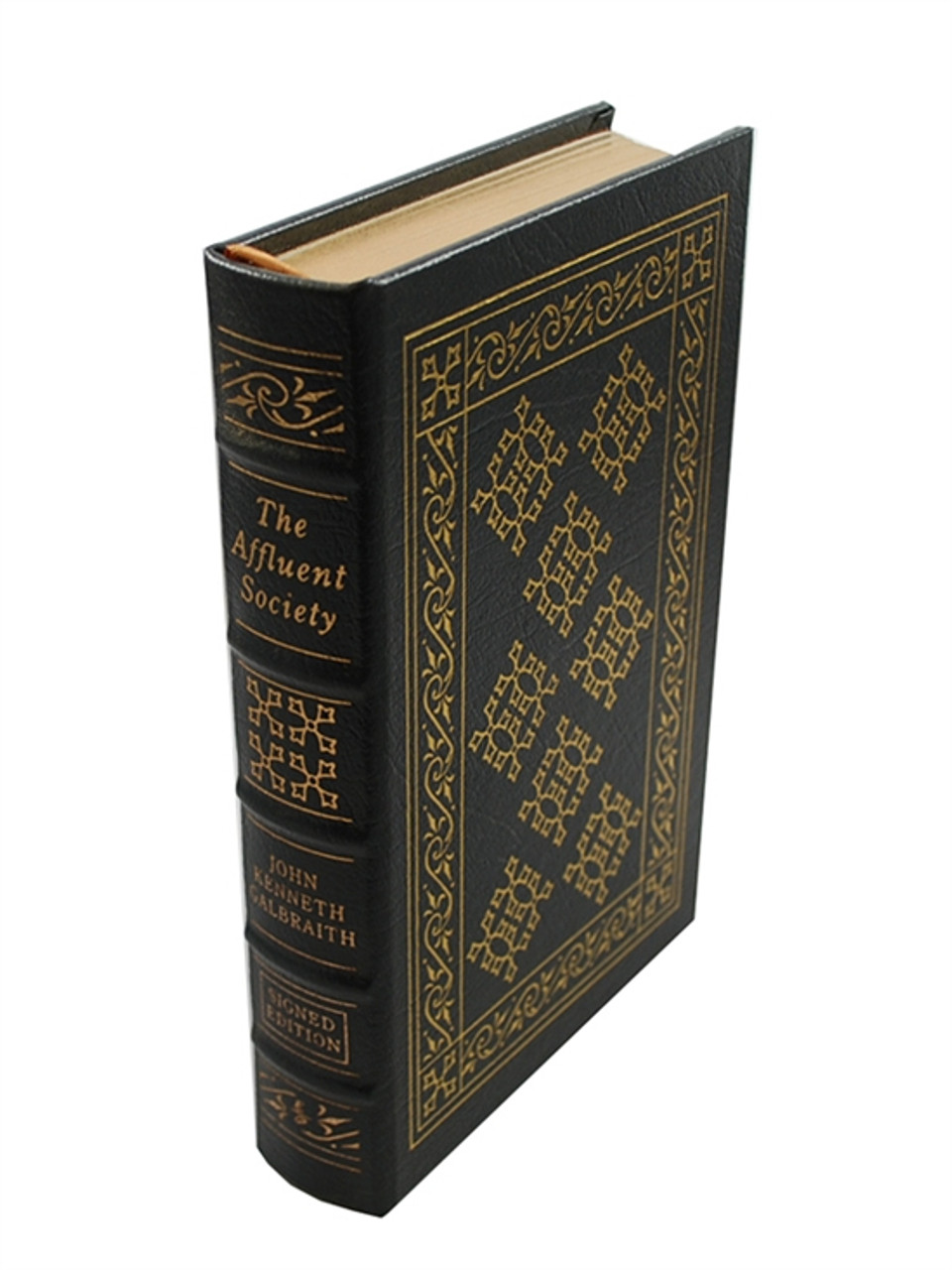 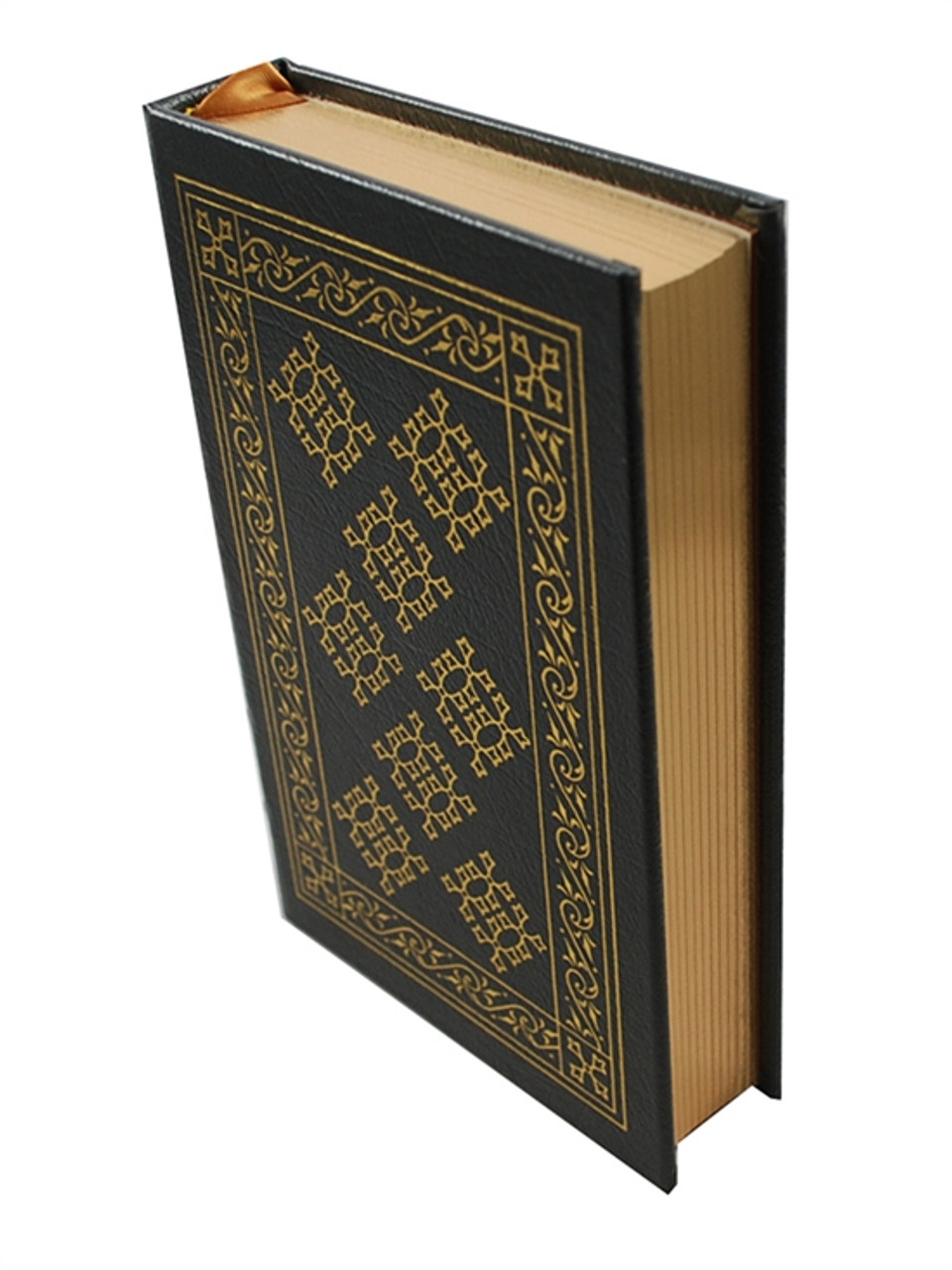 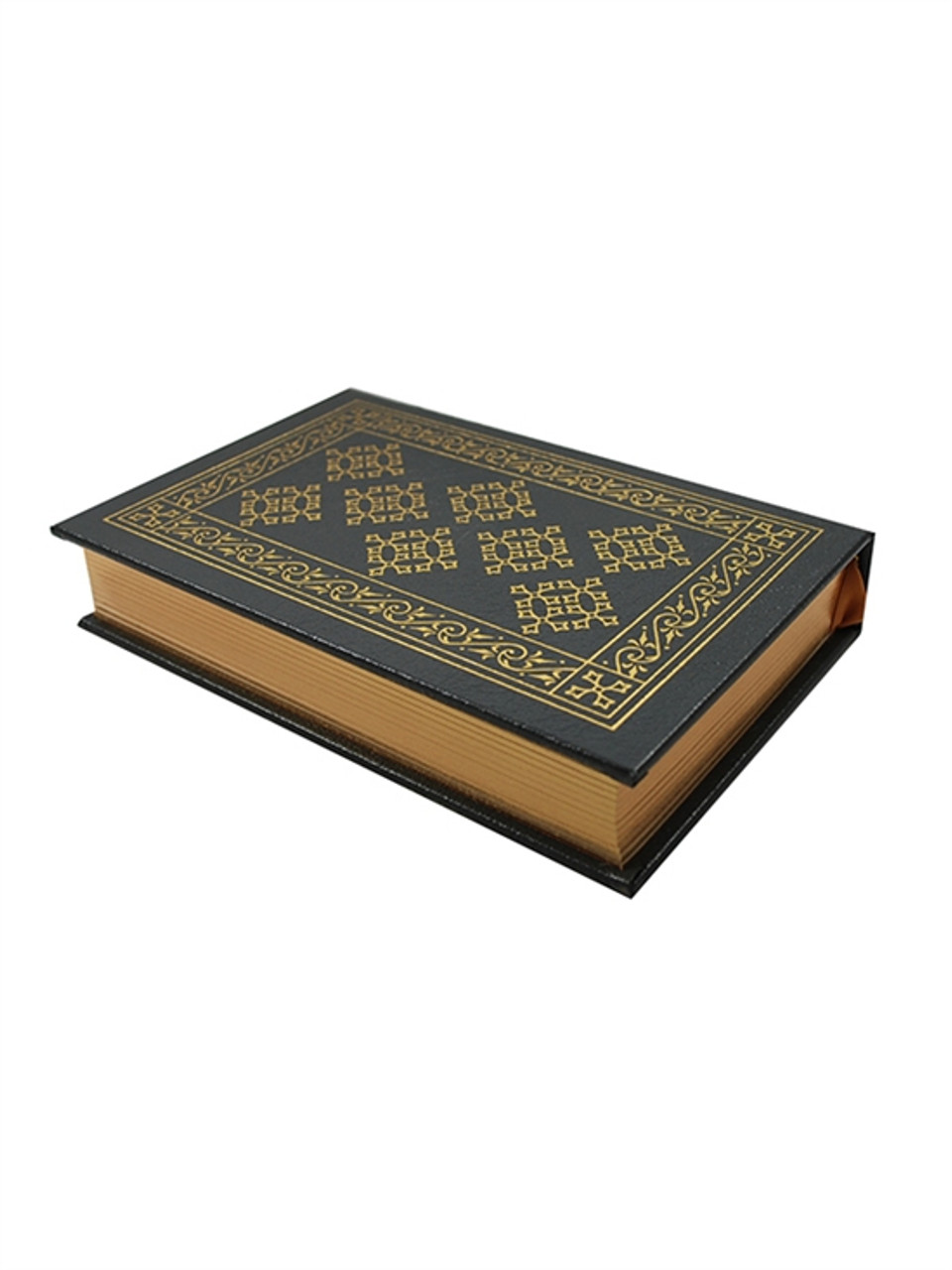 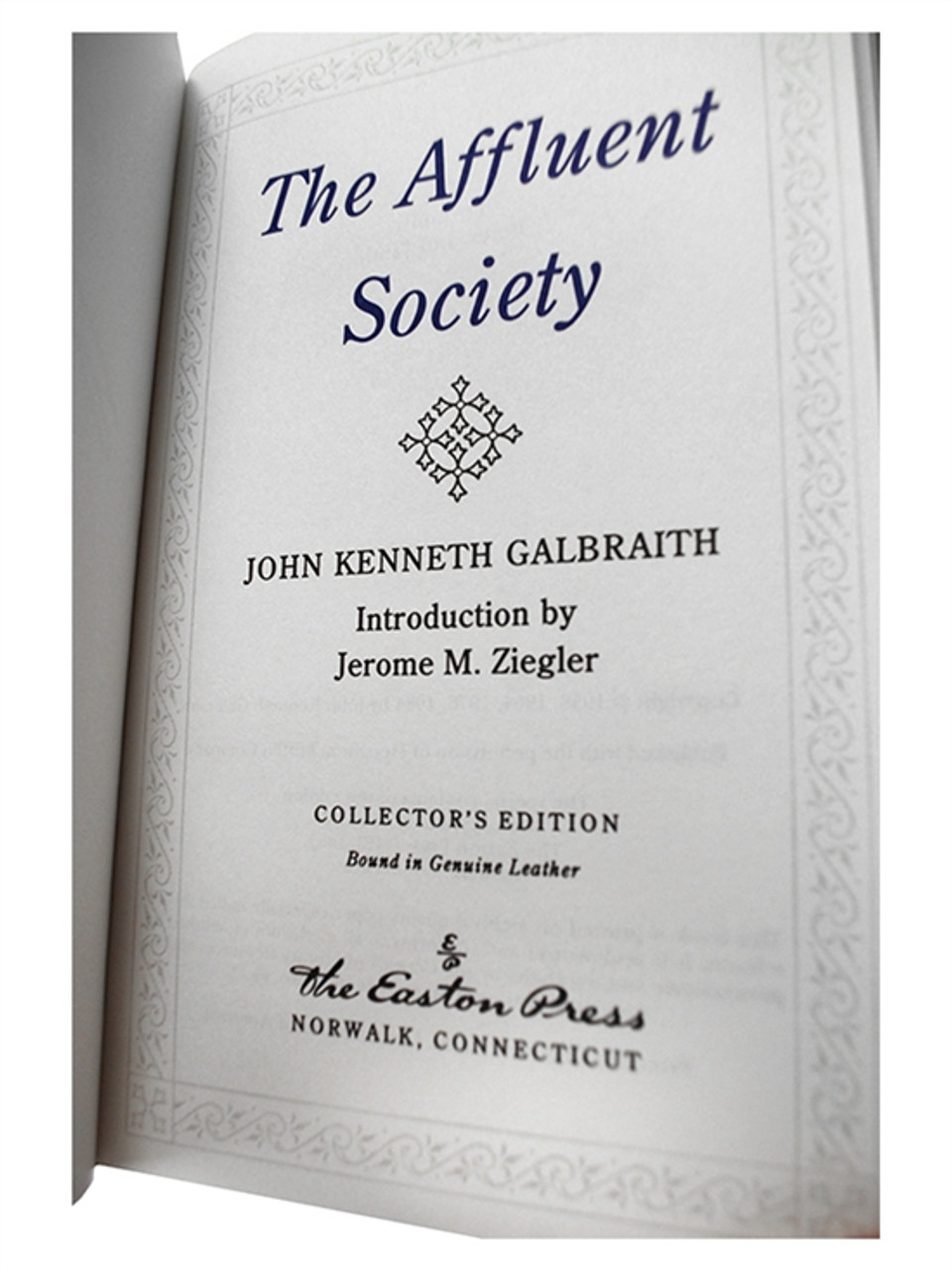 Condition
Very Fine. A wonderful bright clean copy free of any markings, writings, or stamps. Sharp corners that are not bumped. Tight and square spine. Most likely an unread book. No attached bookplates or indication of any removed.

About
With customary clarity, eloquence, and humor, Harvard economist John Kenneth Galbraith gets at the heart of what economic security means in The Affluent Society. Warning against individual and societal complacence about economic inequity, he offers an economic model for investing in public wealth that challenges conventional wisdom (a phrase he coined that has since entered our vernacular) about the long-term value of a production-based economy and the true nature of poverty. Both politically divisive and remarkably prescient, The Affluent Society is as relevant today on the question of wealth in America as it was in 1958.

Reviews
"One of the most gifted writers alive . . . tumbling the tribal Gods of both left and right." Boston Globe

"With his customary clarity, eloquence, and humor, Galbraith cuts to the heart of what economic security means (and doesn't mean) in today's world and lays bare the hazards of complacency about economic inequity." The New York Times

About the author
John Kenneth "Ken" Galbraith (15 October 1908  29 April 2006) was a Canadian and, later, American economist, public official, and diplomat, and a leading proponent of 20th-century American liberalism. His books on economic topics were bestsellers from the 1950s through the 2000s, during which time Galbraith fulfilled the role of public intellectual. In macro-economical terms he was a Keynesian and an institutionalist.

Galbraith was a long-time Harvard faculty member and stayed with Harvard University for half a century as a professor of economics. He was a prolific author and wrote four dozen books, including several novels, and published more than a thousand articles and essays on various subjects. Among his most famous works was a popular trilogy on economics, American Capitalism (1952), The Affluent Society (1958), and The New Industrial State (1967).

Galbraith was active in Democratic Party politics, serving in the administrations of Franklin D. Roosevelt, Harry S. Truman, John F. Kennedy, and Lyndon B. Johnson. He served as United States Ambassador to India under the Kennedy administration. His prodigious literary output and outspokenness made him, arguably, "the best-known economist in the world" during his lifetime. Galbraith was one of few recipients both of the Medal of Freedom (1946) and the Presidential Medal of Freedom (2000) for his public service and contribution to science. The government of France made him a Commandeur de la Légion d'honneur.


VERY FINE GUARANTEED. A wonderful bright clean copy free of any markings, writings, or stamps. Sharp corners that have not been bumped. Tight binding. Most likely an unread book. No bookplates attached or indication of any removed. The gilded page edges are free of any marks, scratches, or blemishes.